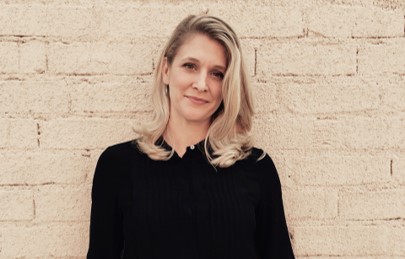 Today we’d like to introduce you to Amburr Farls.

Amburr, please share your story with us. How did you get to where you are today?
My career started at the peak of the dotcom era in San Francisco. I had just graduated from UCSB and moved up to SF with my sister. I started as a receptionist for one of the many startups and eventually turned that role into becoming an IT specialist.

I was originally tasked with hiring one and I had no idea even what it was, but this guy taught me everything he knew and I took that knowledge and ran. It was really fun at first because some of the startups I supported had crazy ideas and it was cool to be a part of it all. Once the crash came, though, the projects got smaller and everything became less exciting. I felt it was time to make a move. My long-time friend was a producer in advertising at the time and she told me that I was basically doing her job and that I could probably apply my skills to the commercial world. I moved to LA and got hired as an Executive Creative Director’s assistant for a local ad agency.

I learned everything I could by grabbing at any opportunity, working day and night — carrying coffees on set and observing the pros. Eventually (and I emphasize eventually if he’s reading this), this same ECD reluctantly gave me my first break and from there I made my way through the producing ranks not really taking no for an answer (I get that from my dad)… but of course, in the nicest way possible. I’m a Virgo so a lot of what is required of a producer came naturally to me and I just loved every second of it. I still do.

Great, so let’s dig a little deeper into the story – has it been an easy path overall and if not, what were the challenges you’ve had to overcome?
I don’t think any road worth traveling is ever really easy or smooth and certainly not in my case. From an early age, I was pretty independent and determined to make my own way. When I landed in LA, I was introduced to the 48-hour film project — a wild and sleepless weekend in which you and a team make a movie. You write, shoot, and edit all within 48 hours. It was crazy and so fun. After that, I was hooked! I was going to be a producer. Period. I went into the office after completing the project filled with inspiration and motivation, but the ECD I was working for at the ad agency flat out told me no when I told him what I wanted to be. He said I couldn’t do that job because I didn’t know anyone in the industry.

Well, again, because a “no” to me just means try harder, I signed up for everything and anything I could get involved in production-wise around my day job. It was exhausting, but exhilarating at the same time. I loved being a part of making something come to life from an idea in someone’s head. Learning how to do that had many ups and downs, close-calls and straight-up failures, but I put each one of those lessons in my pocket and carried them with me throughout my career. The ECD who at first told me “no” eventually saw all my efforts and sent me to a production course at UCLA, where I learned the basics of production. From there I was promoted to Associate Producer. It was trial by fire in a lot of ways, but I was given many opportunities to learn and paid attention. And yes, I met people — a lot of amazing people. And I credit so many of them and their support for helping me get to where I am today. There have been, of course, bumps and curveballs along the way. Part of being a producer is learning to adapt and problem solve, so these curveballs are just a part of the job and do I dare say fun at times? I know, I know, I’ve been told it’s a sickness. Ha!

We’d love to hear more about your work.
At Cut+Run we offer award-winning creative editing for commercials, television, and short and feature-length films, and have expanded into visual effects and finishing via our sister company Jogger. Our clients are production companies, film studios, advertising agencies, networks and brands, and we have offices in Santa Monica, New York, London, San Francisco and Austin. We are like one giant family of creative thinkers and problem solvers with amazing resources at our fingertips to edit whenever and wherever. “Let’s do this” is an understatement for this team and I love them for it and I’m so proud to be a part of it.

Do You Believe In Luck?
My sister likes to tease me by saying I am perpetually lucky. I think only because I won $1000 on a 5 cent slot machine in front of her once, but who knows. And I love the idea of luck and believe in it to an extent. But I don’t think of good luck as a shiny penny or something you sit back and wait to receive. Luck to me is really a manifestation of intention and hard work. That said, if I were to reflect on my life to date I do feel lucky to have had exceptional friends and mentors along the way that I could go on and on about how much they mean to me and how much I appreciate them. I have to give a big shout out to Mike Davison, the first Executive Producer I worked for.

This brilliant super hardcore man shared so much knowledge with me and put up with all my begging for chances. He also saved my ass a few times in those early years (so thank you so much, Mike). Also, the owners of Cut+Run. Editor extraordinaire, Steve Gandolfi, expanded my way of thinking about production in a lot of ways and at such an exceptionally high level, and his trust in me is something I cherish so much. And Managing Partner Michelle Eskin. This woman is a serious powerhouse. Her strength, her compassion, her level of care and detail in every aspect of our business is unmatched and I learn from her every day. So yeah, finding these folks was pretty darn lucky. 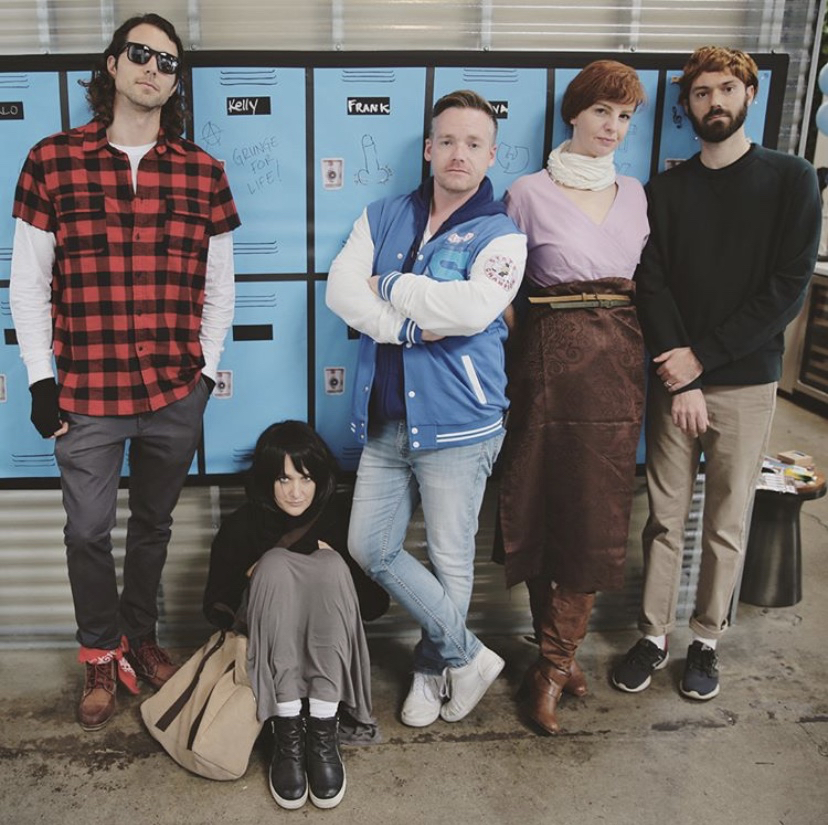 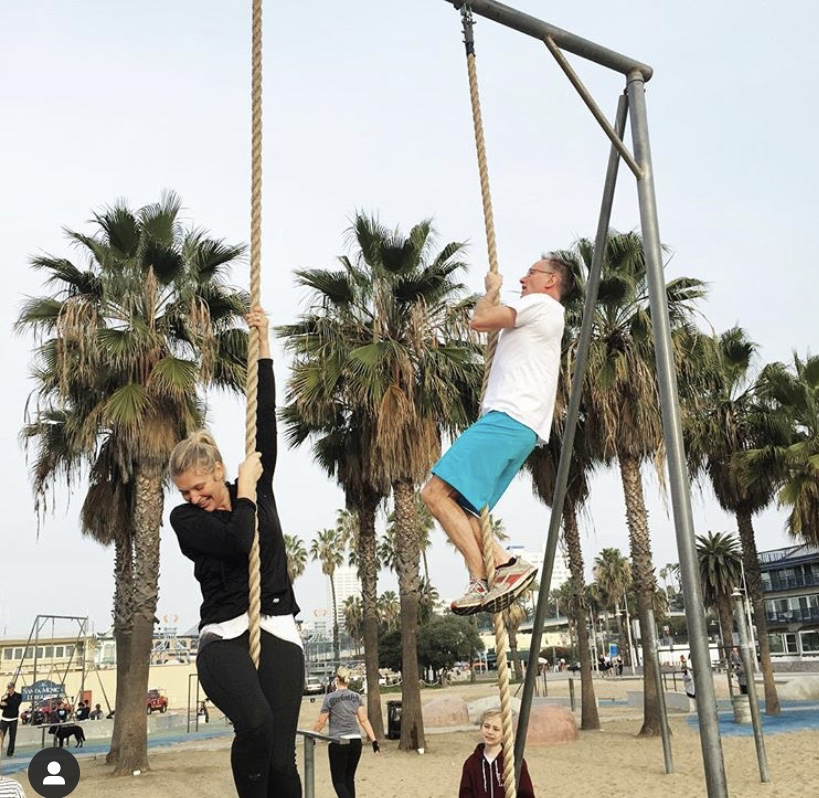 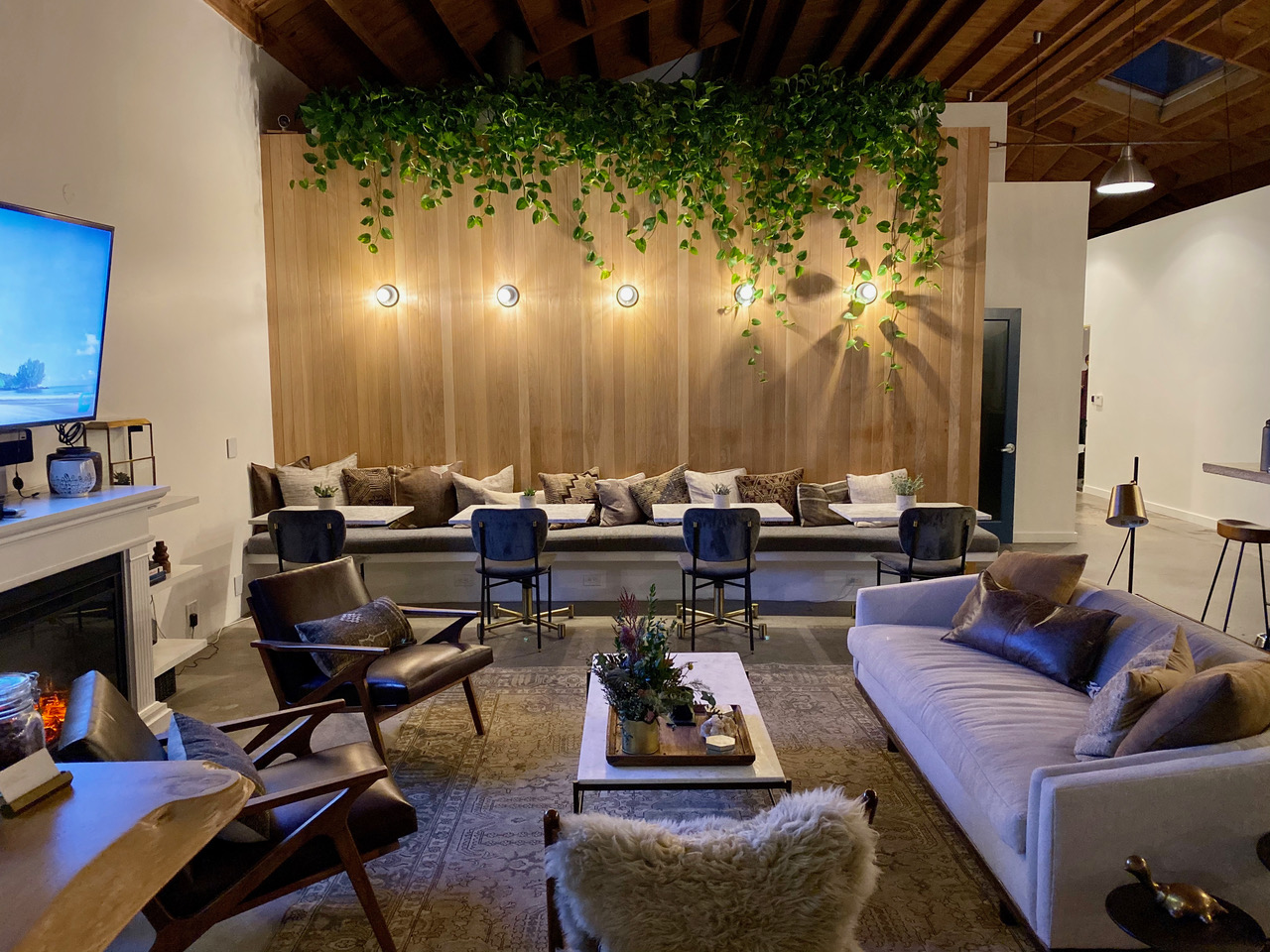 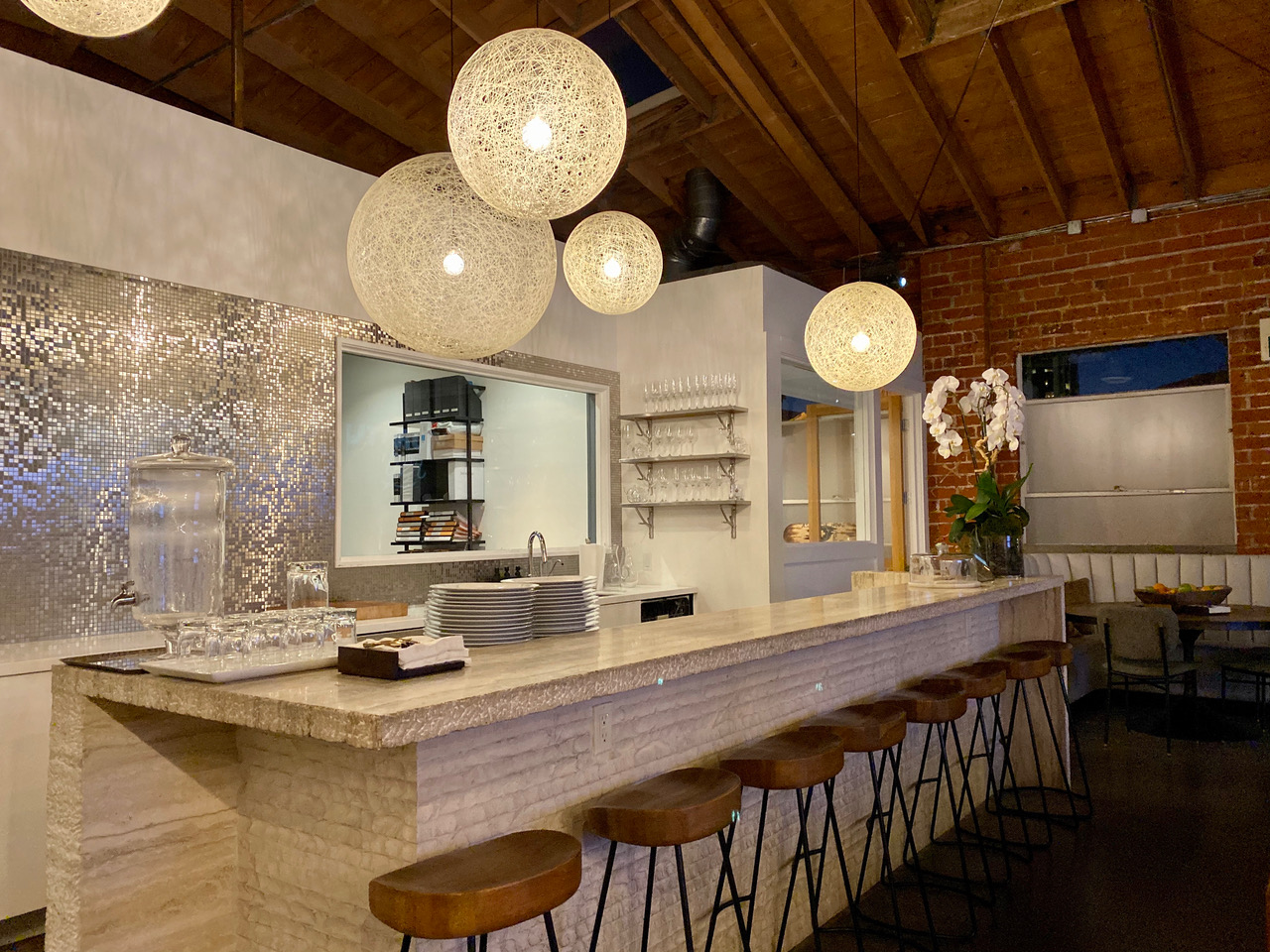