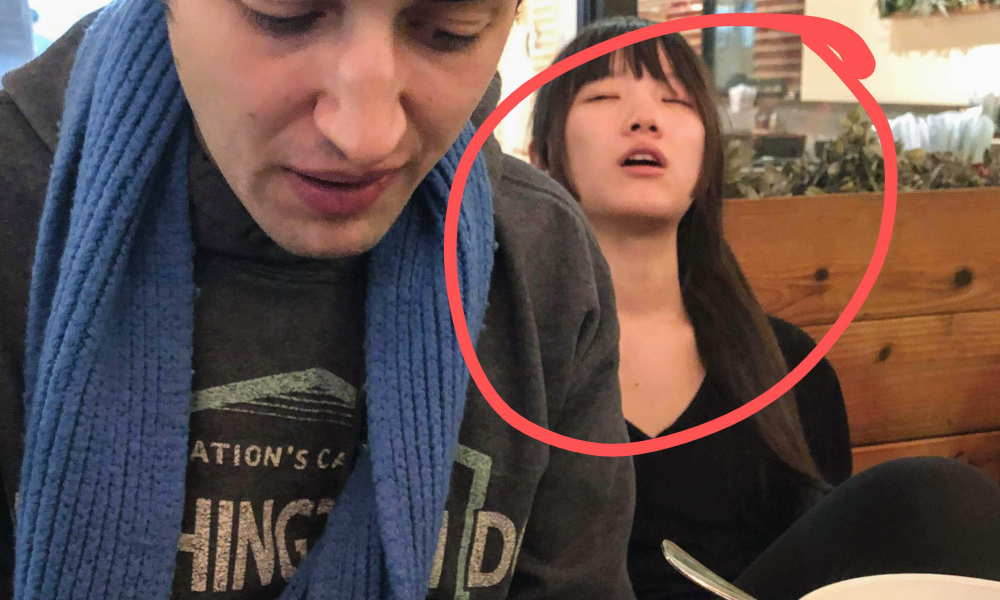 Today we’d like to introduce you to Curie Lu.

Curie, please share your story with us. How did you get to where you are today?
It is nothing particularly unique or exciting; like many other artists, I was inspired by anime and movies (namely those directed by Shinkai and Miyazaki, and some old Chinese animated movies). In elementary school, my sister drew some badly proportioned anime girls and it blew my mind, and I wanted to imitate her as well.

I didn’t have good social skills throughout primary and secondary school so I indulged in anime and games. These forms of visual storytelling have the immense power to inspire, immerse, and invoke emotion through mere lines and strokes. It is really fun to create and communicate this way, so I kept doing it.

First, I got into illustration and eventually started animating around my later high school years. I really hated school and all the useless stuff we had to waste time on, so along with some friends, I spent half a year creating a 7-minute animation that served as a metaphor of how American public schooling stifled creativity and critical thinking. It was generally well-received, and I got a lot of messages from other students saying they could relate to it. Looking back on it now, it was my first animation and thus, unsurprisingly very poorly made. But it was fulfilling, so for the rest of my high school days I practiced animation and was later accepted to the California Institute of the Arts. Currently, I’m taking a gap year and am working for an anime Netflix series.

Overall, has it been relatively smooth? If not, what were some of the struggles along the way?
I don’t have a tragic past, but there were some difficulties, as most every person must face when at some point in time.

Like many other families in my culture, my parents initially didn’t support my career choice in art. They named me after the scientist Marie Curie in the grand hopes that I’d win the Nobel Peace Prize in STEM and go to Harvard. To make matters worse, they sent me to a religious school, and my strict teachers didn’t like me drawing in class. One particularly crabby one trashed my drawings and gave me a demotivational speech about one of her distant family members failing as an artist and why I would too.

But then again, my parents support me wholeheartedly now, which I am grateful for. I’m fortunate in a lot of aspects as well.

Something else I’ve been and am still struggling with is my demoralizing perfectionist attitude. I guess it can have its good sides, but when putting too much pressure on myself to create something perfect and beautiful, art goes from being fun to being stressful and frustrating. It leads to burnout, over competitiveness, and self-hatred. It’s something I’m still working on, and something I’m sure many other artists are struggling with as well.

Please tell us more about your art.
Currently, I’m a student who animates, illustrates, and aspires to develop games. Through my art, my goal is to build vast worlds that feel alive with engaging stories and characters, to hopefully alleviate some of people’s everyday stress and struggles and ignite their imaginations. I want to awaken the childlike sense of wonder and joy that is hard for many of us to come by during adulthood.

If you had to go back in time and start over, would you have done anything differently?
I’m sure it’s a common answer, but I’d tell myself that it’s OK to fail, and it’s OK to take a rest. 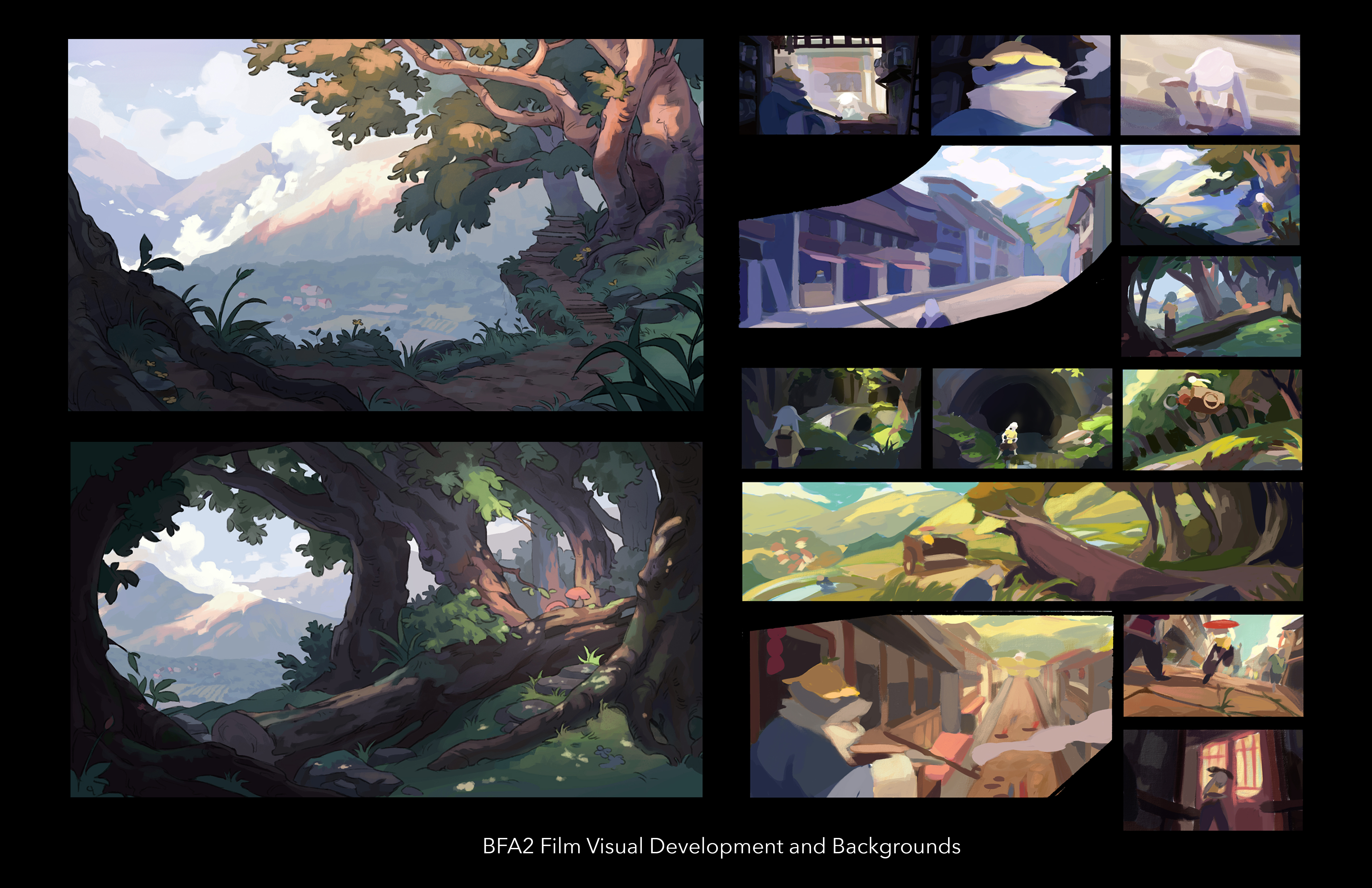 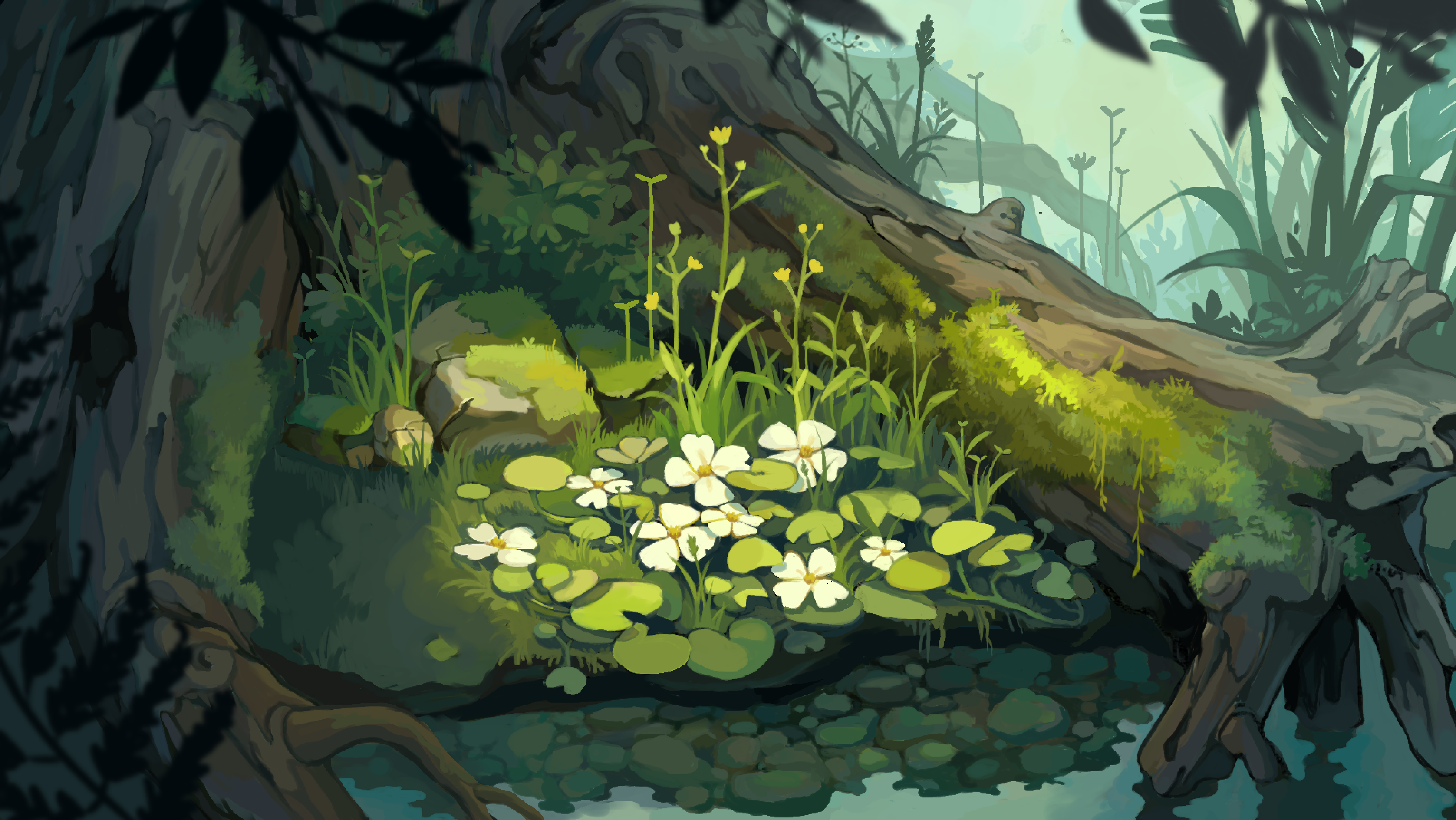 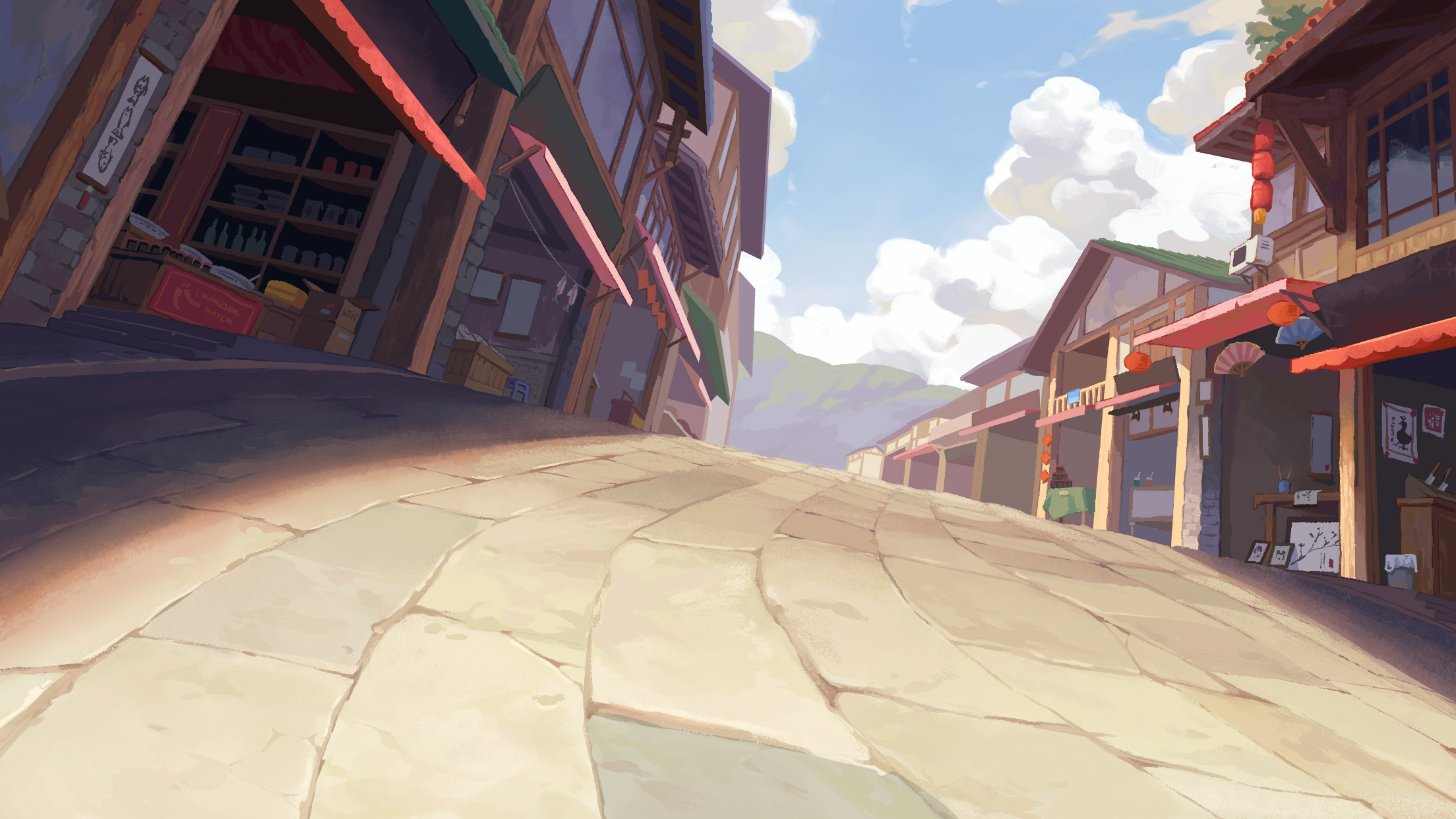 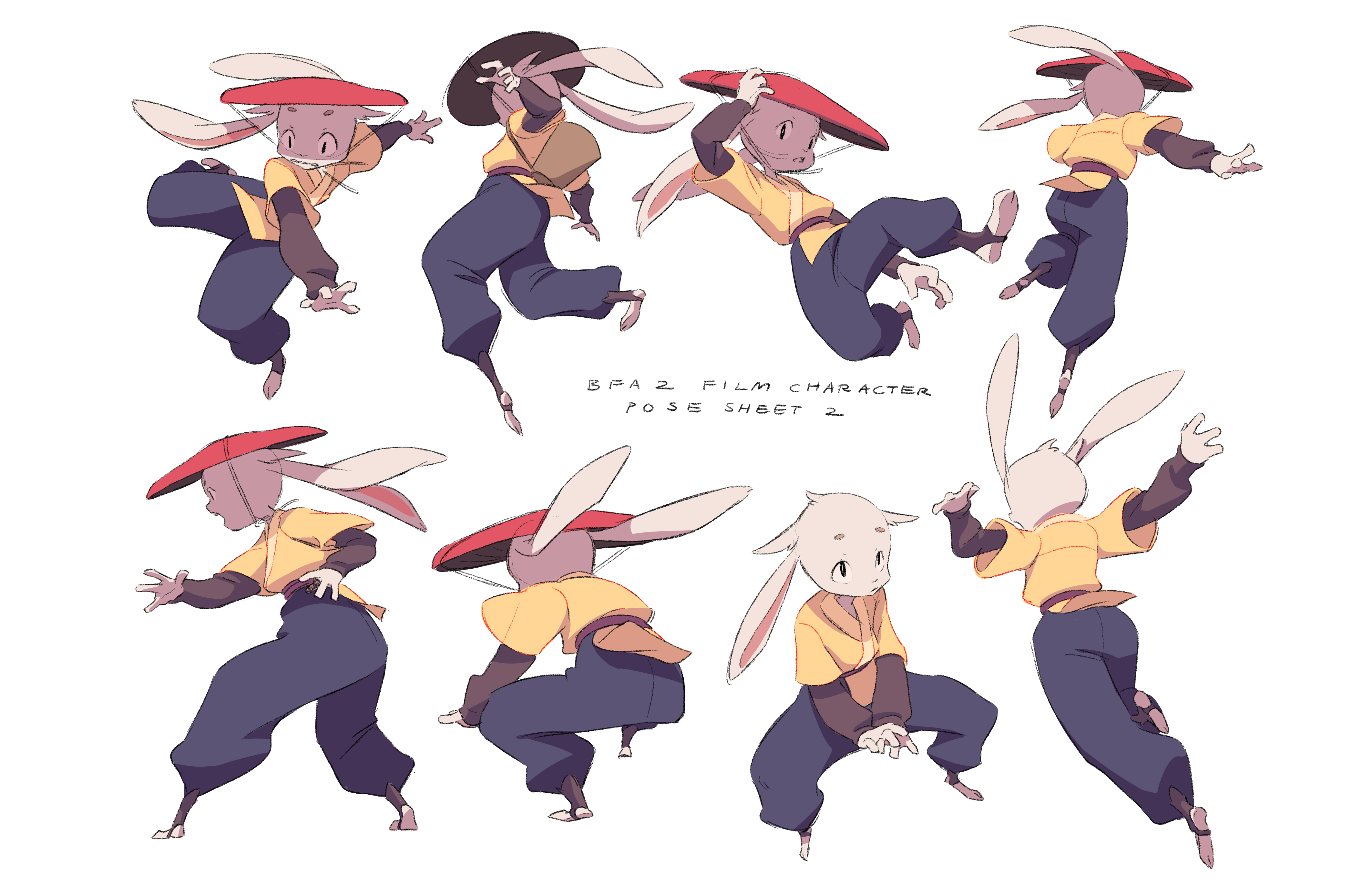