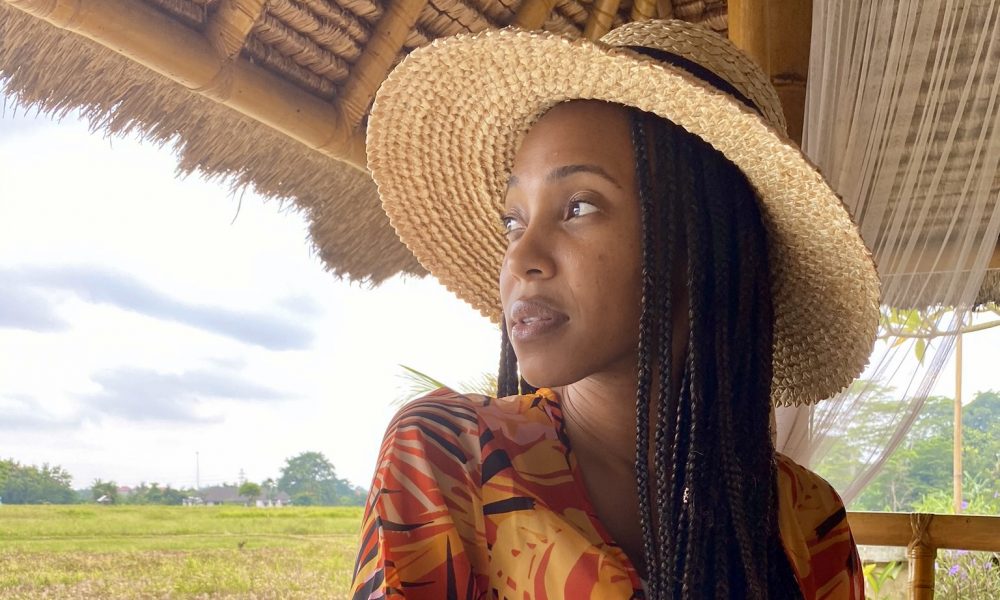 Today we’d like to introduce you to Tiffany Stewart.

Tiffany, please share your story with us. How did you get to where you are today?
Ever since I was a little girl, I was obsessed with books. I loved reading them, I loved writing them, I loved escaping in them. Even to this day, I still have to order actual books because reading on a kindle or iPad just seems wild. Half of the experience of enjoying a book is feeling the pages! But I digress–like most pre-teens in the early 2000s, I was obsessed with music television and black television. Once I realized the shows and music videos I was obsessed with were just stories in motion, I knew I found my passion.

I attended St. John’s University in Queens for Communication Arts and while I was there, I interned for the Wendy Williams Show. So much fun, so exciting. Quite an experience lol I then attended grad school at The New School in Manhattan, where I received my Masters in Media Studies. While there, I did a graduate production program at Madison Square Garden and worked with a lot of great people at Fuse. It was actually at Fuse where I met my future boss at BET.

While working in television production, I was simultaneously making a lane for myself as a journalist. Contributing to websites such as Karen Civil and Blame Ebro were great but I knew I had more of a story to tell. I landed a gig as a culture and entertainment writer at Blavity. I would pick up any and every shift because I was determined to make a voice for myself. After a short few months, I was promoted to morning news editor–a position I held down for close to two years.

At this point, I realized I loved writing as much as I loved television production. Why it took me so long to realize I could merge the two is beyond me but I’m glad I finally saw the light. A television writer was the job I was searching for this entire time. So I moved to LA in search of a new career path. I worked my way into writer’s room at Sony Studios and projects with Kenya Barris under Khalebo Society. A few weeks short of my LA-versary, I landed the role as writer for a Quibi show.

We’re always bombarded by how great it is to pursue your passion, etc – but we’ve spoken with enough people to know that it’s not always easy. Overall, would you say things have been easy for you?
It has not been a smooth road. A few struggles included working super long hours and getting paid pennies. Literally. Most of the entry-level gigs in production is set up that way but you get the experiences and get to be on sets/in rooms with people you couldn’t even imagine. Another struggle came with the change in technology and media. Once people started making a name for themselves on YouTube and Instagram, it became more of a numbers game than a talent game. But because of that, it made people learn to do a little bit of everything–writing, editing, filming, etc.

New York City alone is a struggle. That city will chew you up and spit you out if you let it. But it will also push you to your baddest, boldest, bravest. Survival of the fittest is no joke. I moved to LA and it’s a much more chill vibe but I am able to have the success I have in LA due to being raised by NYC.

We’d love to hear more about your work and what you are currently focused on. What else should we know?
I am a television writer. I write screenplays for television–currently a show on a streaming service. I am most proud of being a writer because I took a chance on myself. At the time, they were looking for an Associate Producer. A role I’ve done so many times before. I asked him if I could send in a spec script for the writer’s position. At this point, I’ve worked as an assistant and a researcher in a few writer’s rooms. Plus, I was working on my own stuff. He said sure. When I tell you I worked SO hard that weekend to make sure it was the best script ever! Lol, and it worked because I was hired the morning after I sent it in on the phone.

I am currently writing for a comedy show which I love but I’m truly looking forward to transitioning over to scripted. Even more than that, to get one of my scripts sold or developed. That’s the ultimate goal for 2020.

Is there a characteristic or quality that you feel is essential to success?
The most important qualities would be knowing when to be a leader and when to be a team player. Making honest and organic connections. Network up and across. Find your people that will hold you accountable and aren’t afraid to critic your work but more importantly, support. Consistency is key. Dedication is important. Remaining a student of the game by reading books, watching videos, listening to podcasts, taking classes–anything that sharpens my tools. 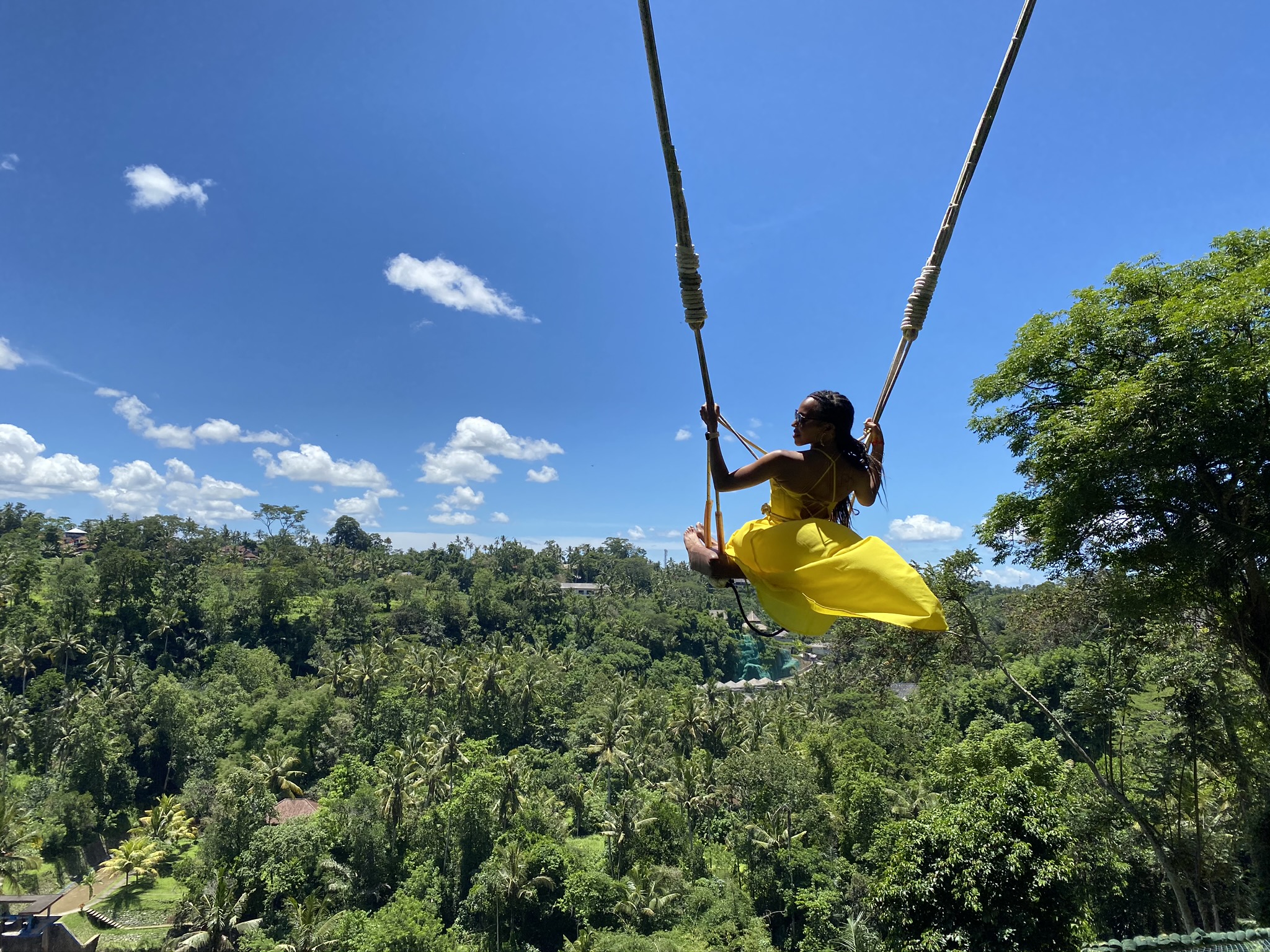 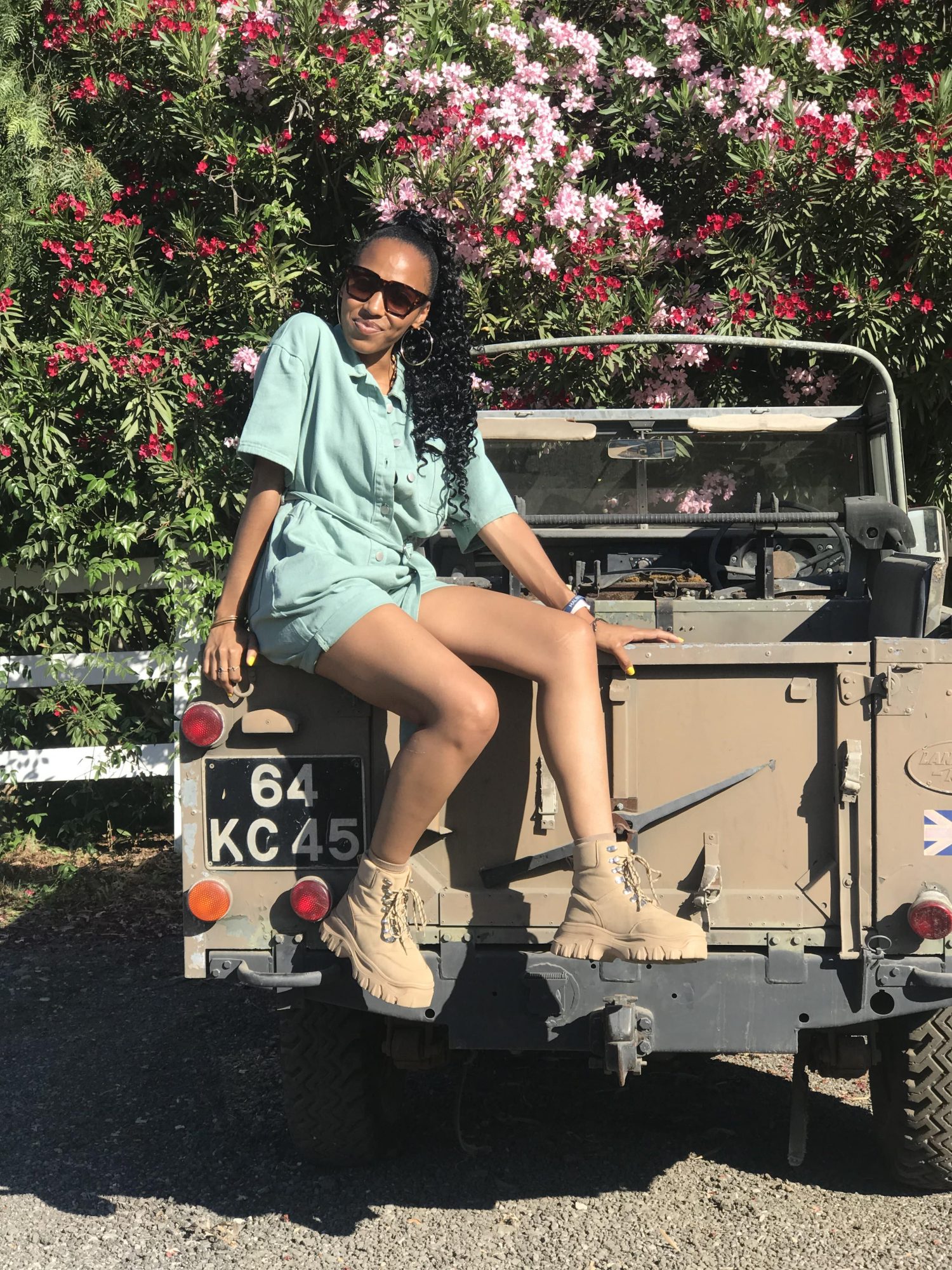 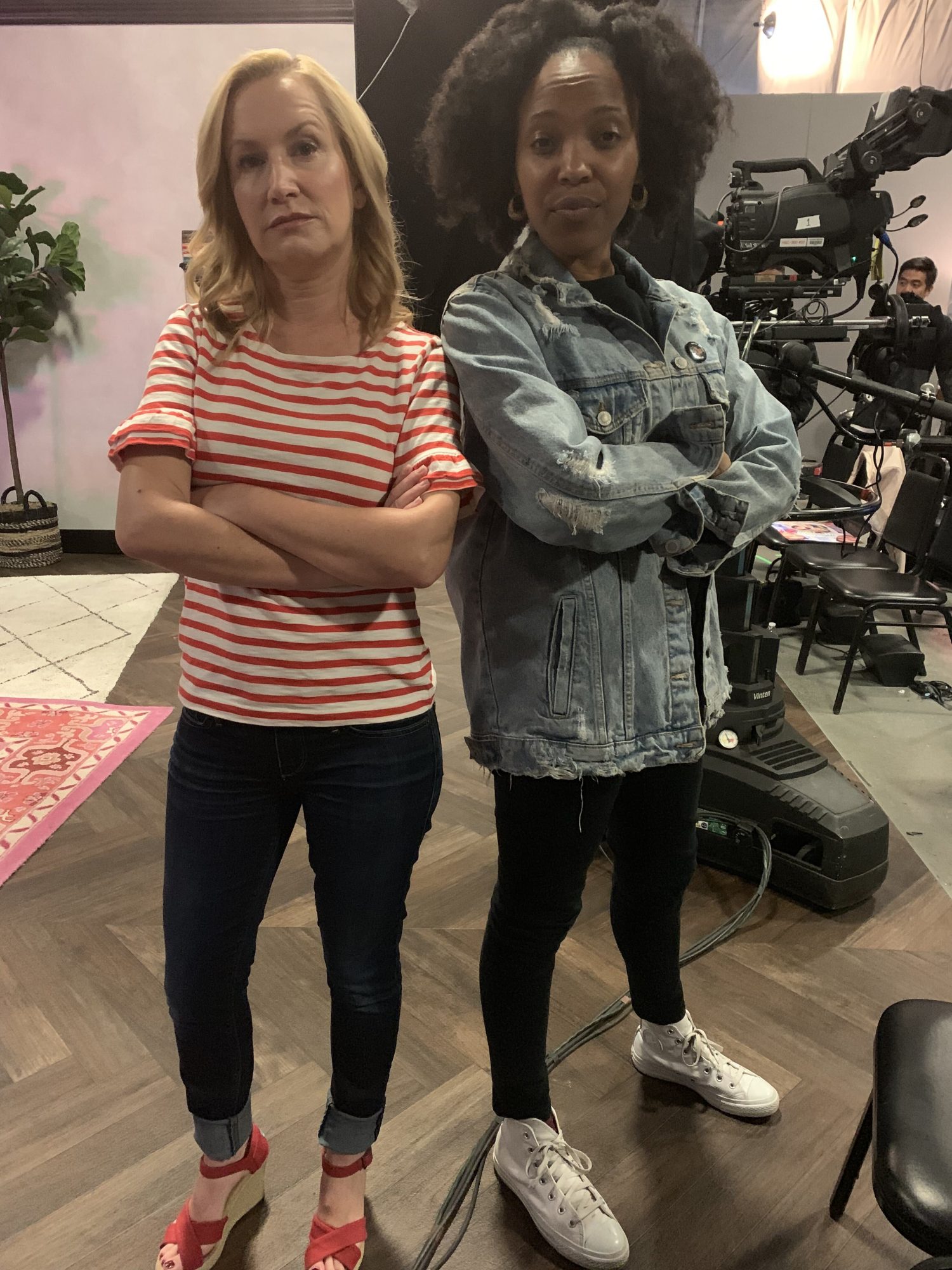 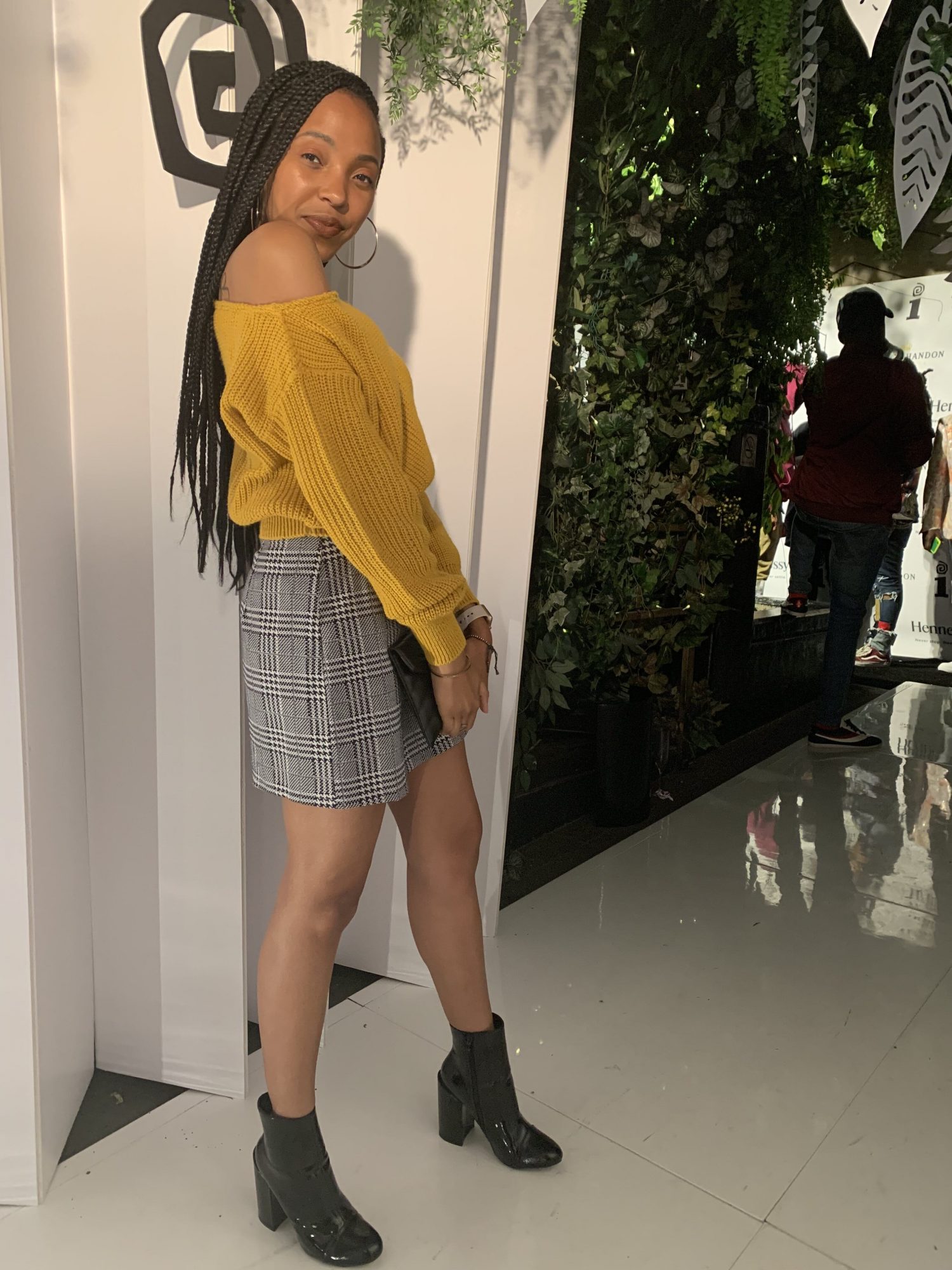 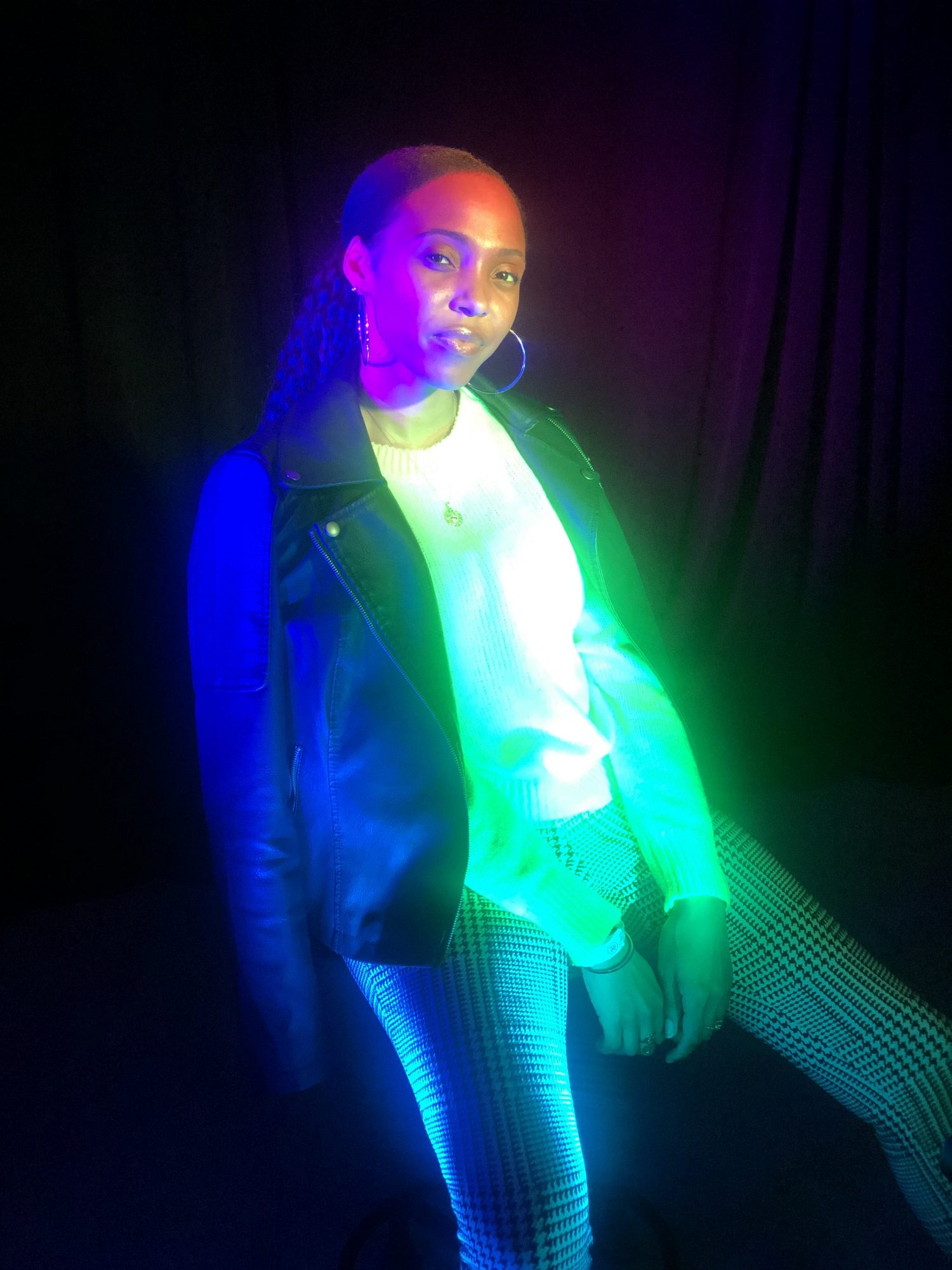 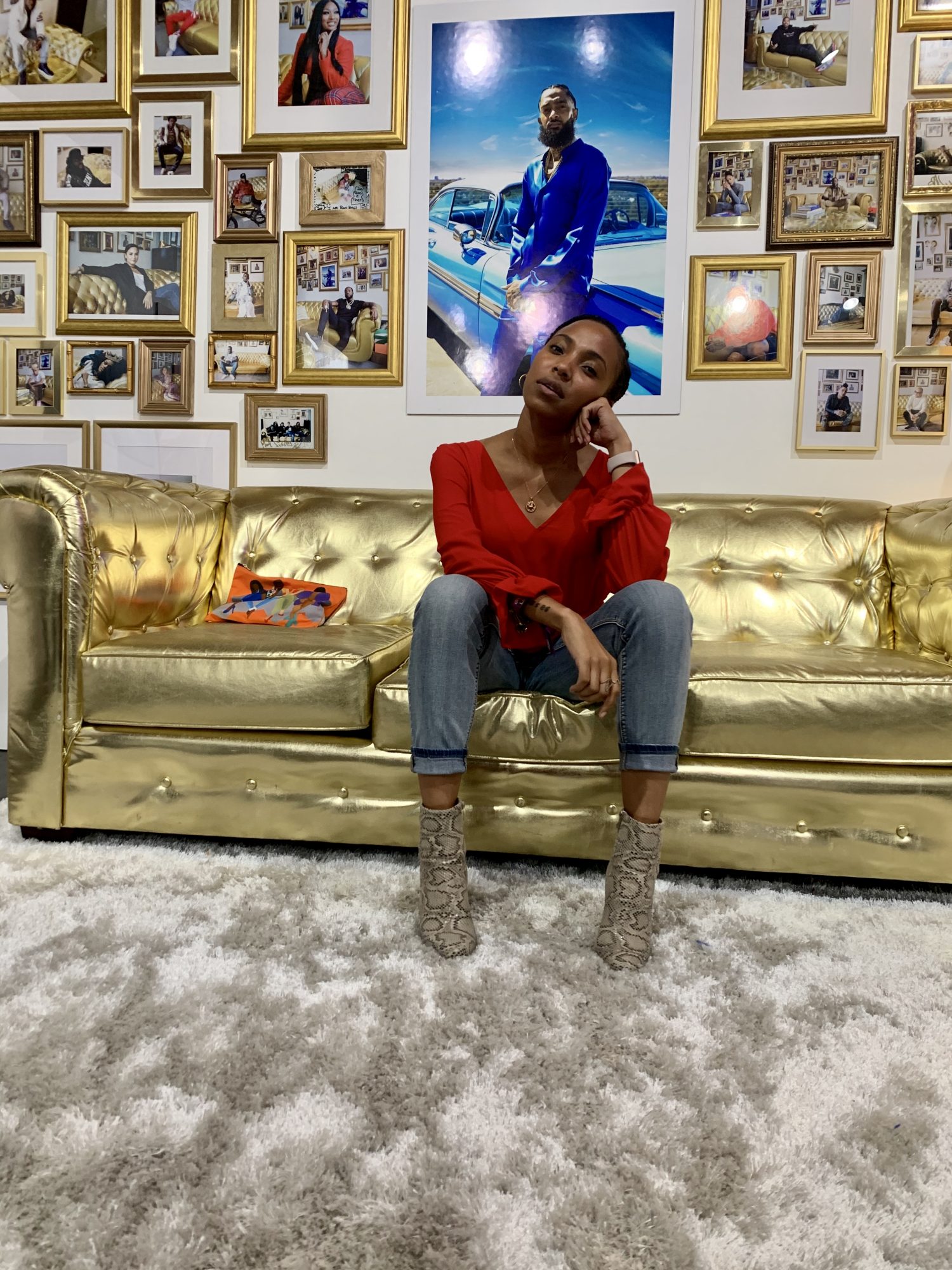 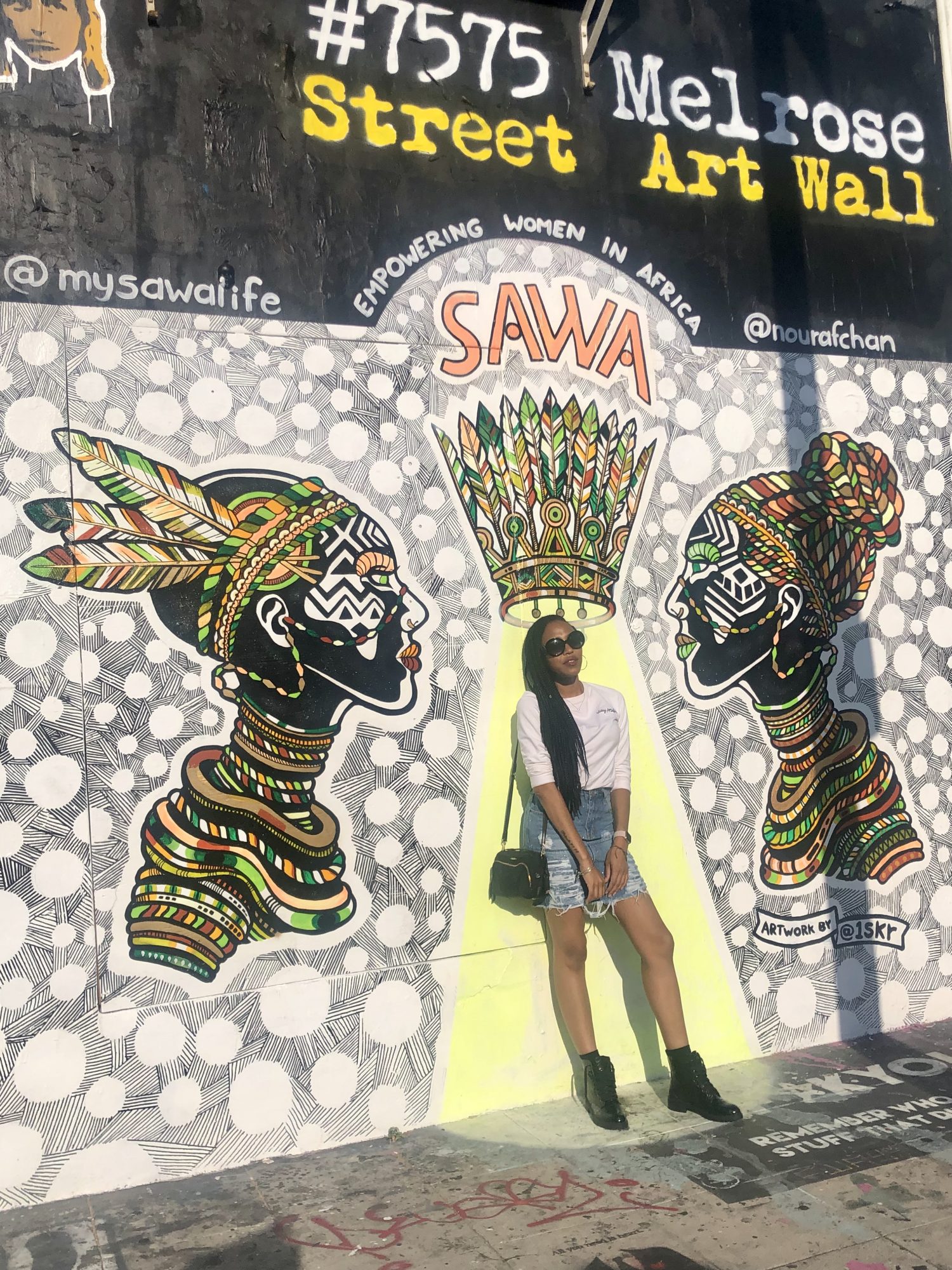 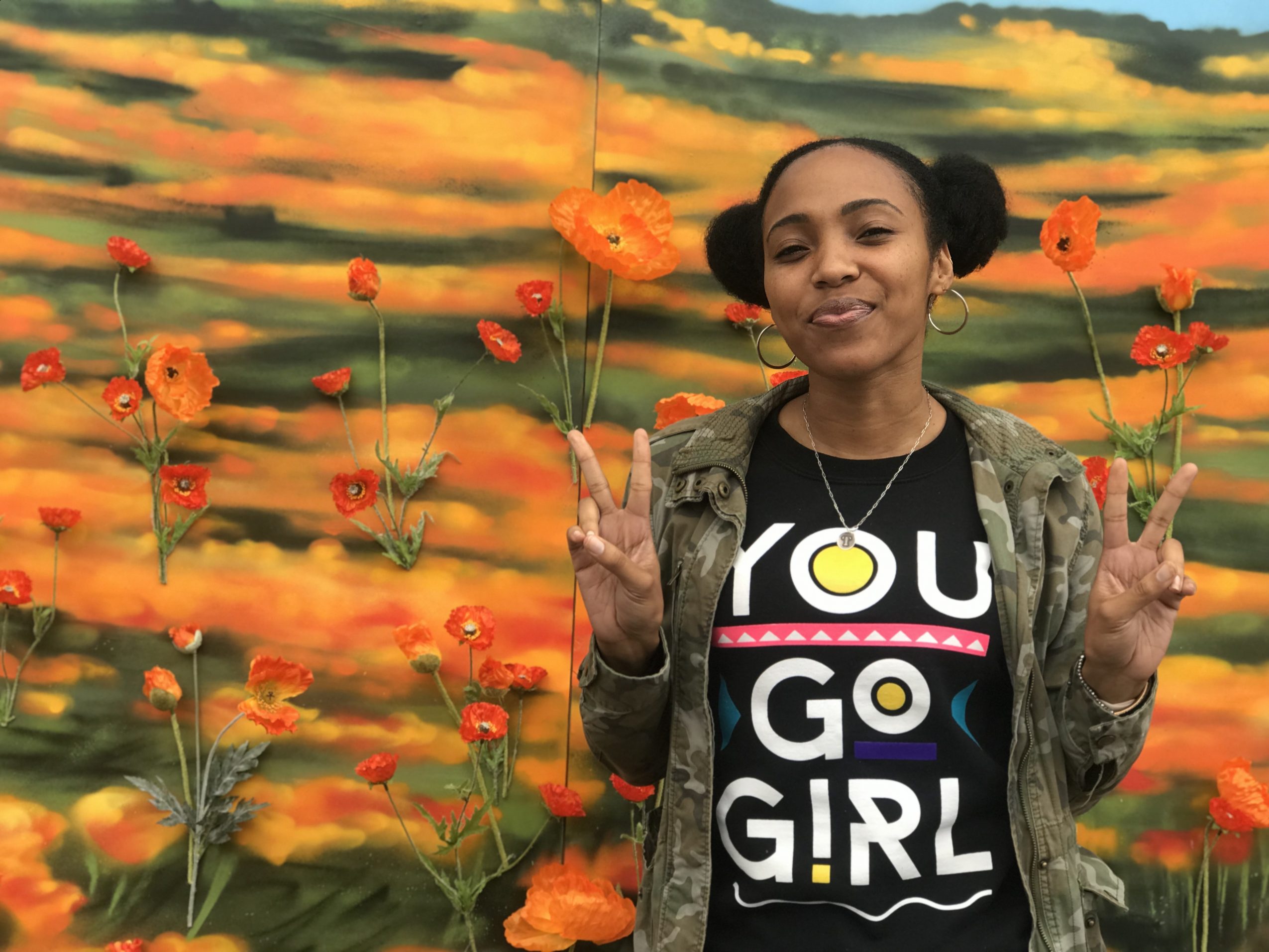