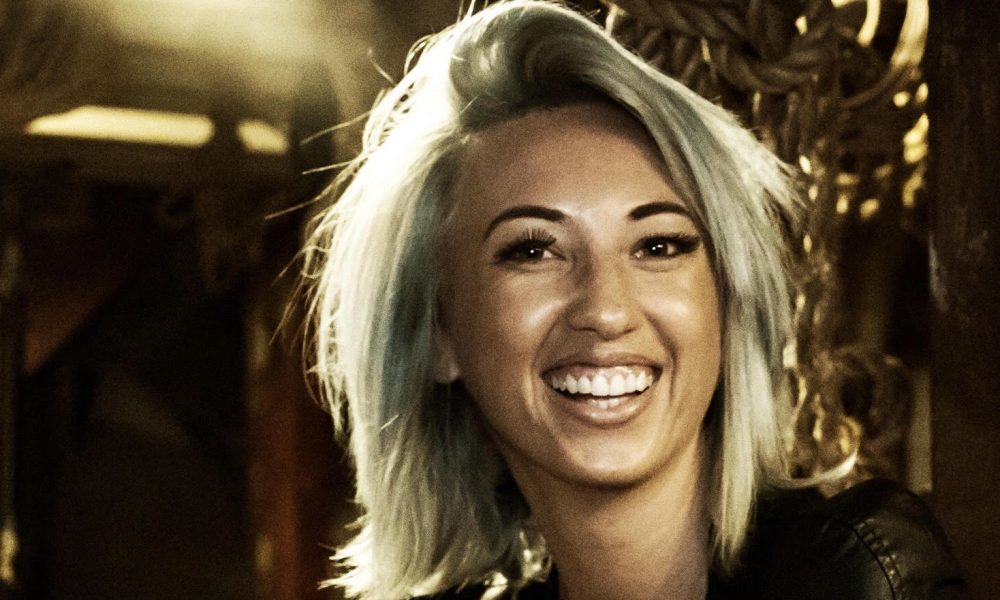 Today we’d like to introduce you to Crystal Ortiz.

During my tenure producing events, I became hyper-aware of the problem of how wasteful we are within our industry. Twice New came from the realization that while there are tons of events that happen in LA every single day, there’s not a process to repurpose the things from events that are still usable. Mainly food, clothing, and furniture.

As we started talking to people, we realized this was a problem for other industries as well, and that’s how Twice New was born.

Overall, has it been relatively smooth? If not, what were some of the struggles along the way?
We were really excited about the reception we’ve had within our industry which was just further validation that people are really looking for the solutions we’re providing.

We have event producers production companies, stylists, caterers, restaurants you name it looking to us to help them address this problem that no one is really tackling in LA, but it’s been really hard to raise enough money for us to do this work.

There have been a lot of learnings for me in that space, and I definitely didn’t anticipate how challenging it was going to be to build a functioning organization that is totally dependent on donations.

Alright – so let’s talk business. Tell us about Twice New – what should we know?
There’s an initiative that we were involved with in February that really stands out for me as something I’m really proud of.

We partnered with Vice, Working not Working and the LA City Mayors office to try and address food waste in LA. We live in a city with a staggering homeless population, and unfortunately, 1 in 4 people in Los Angeles don’t know where their next meal is coming from.

“Food Fight” was born out of the idea that if we could make it really easy for restaurants in LA to donate their leftover food we could start to tackle this in a meaningful way.

Twice New was the transportation partner for the pilot program where we worked with restaurants on Abbot Kinney to pick up food donations and bring them to shelters in Venice. Through that program, Food fight was able to get a better understanding of what was actually needed to scale that in a real way.

Any shoutouts? Who else deserves credit in this story – who has played a meaningful role?
Oh man, I’ve been SO fortunate to have received help from all corners. The really special things about working in non-profit is that everyone wants to see you succeed (even strangers) so I am constantly having people offer to make introductions for me or volunteer for me or help me with my website. It’s pretty unbelievable actually.

Some people that really stand out would be:
Maia Knudsen-Schule – a co-worker from Refinery29 who really believed in what I was doing from the beginning and made every introduction she could think of to build awareness around Twice New

Robert Egger – The founder of LA Kitchen who is just as badass as he is smart. He welcomed me with open arms, and I feel so fortunate to be able to call him a mentor

The MKG Production team (specifically Bahar) Who are really trying to engage Twice New to restructure their production models and how they think about resources at the end of the night. 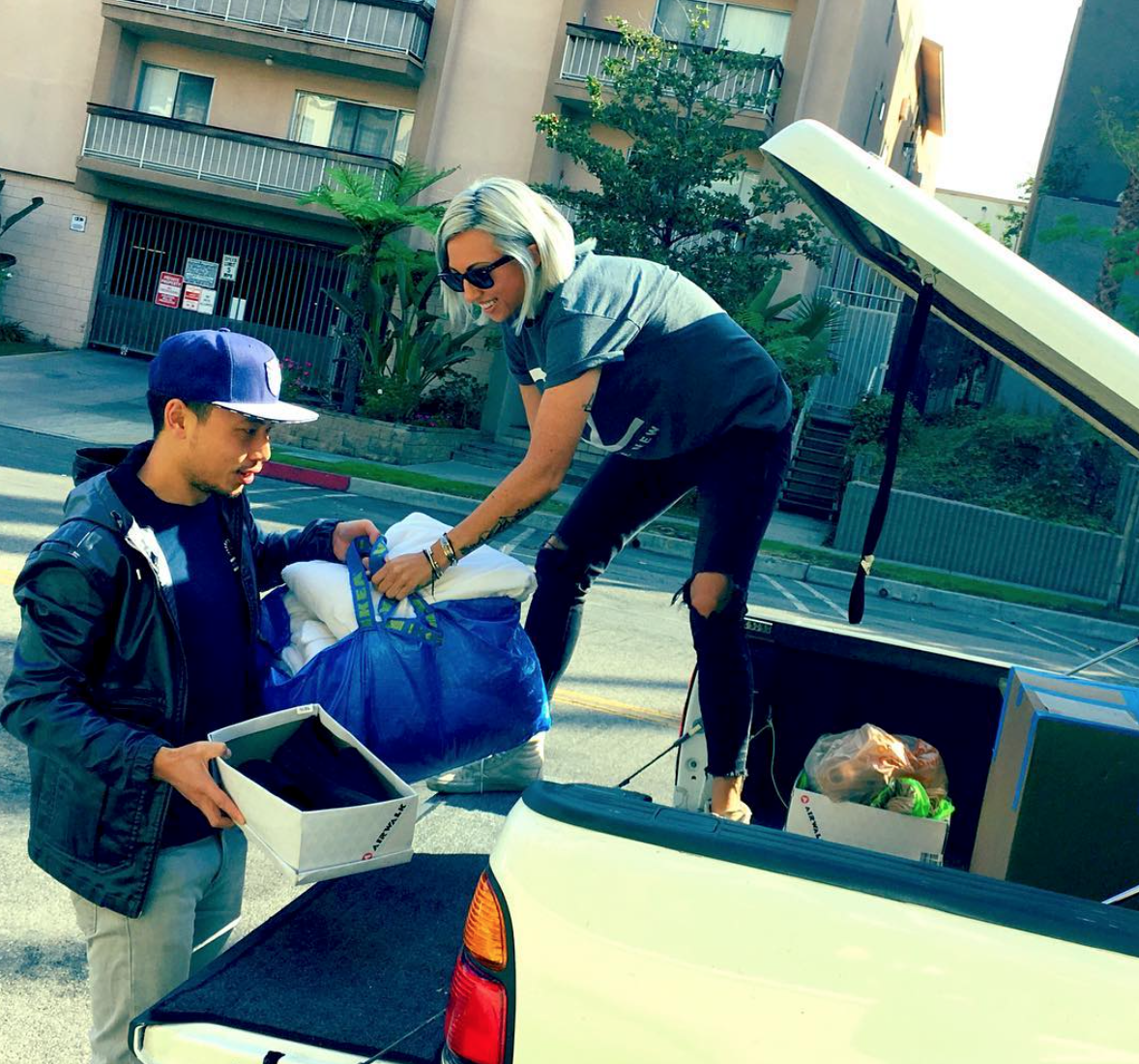 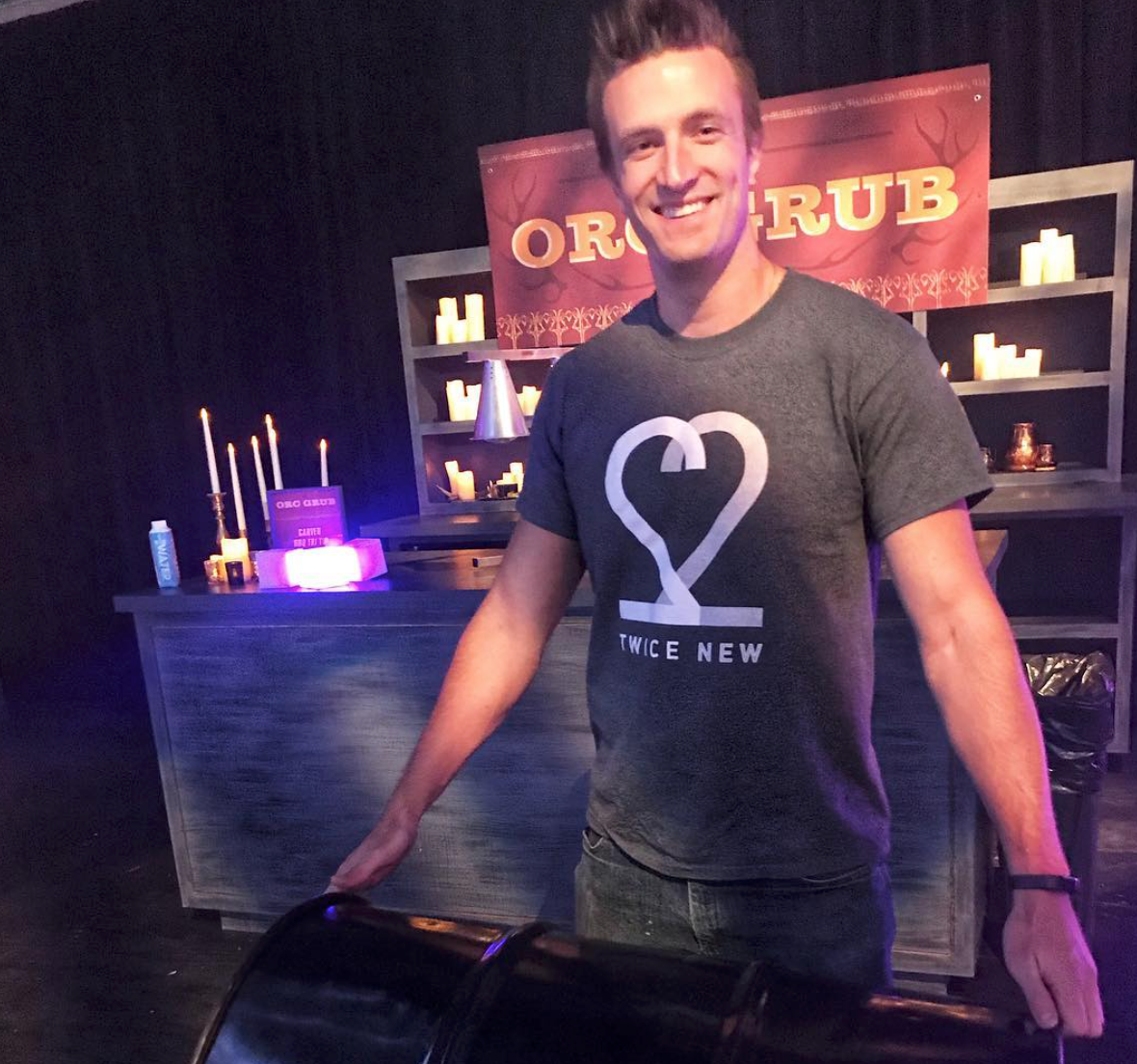 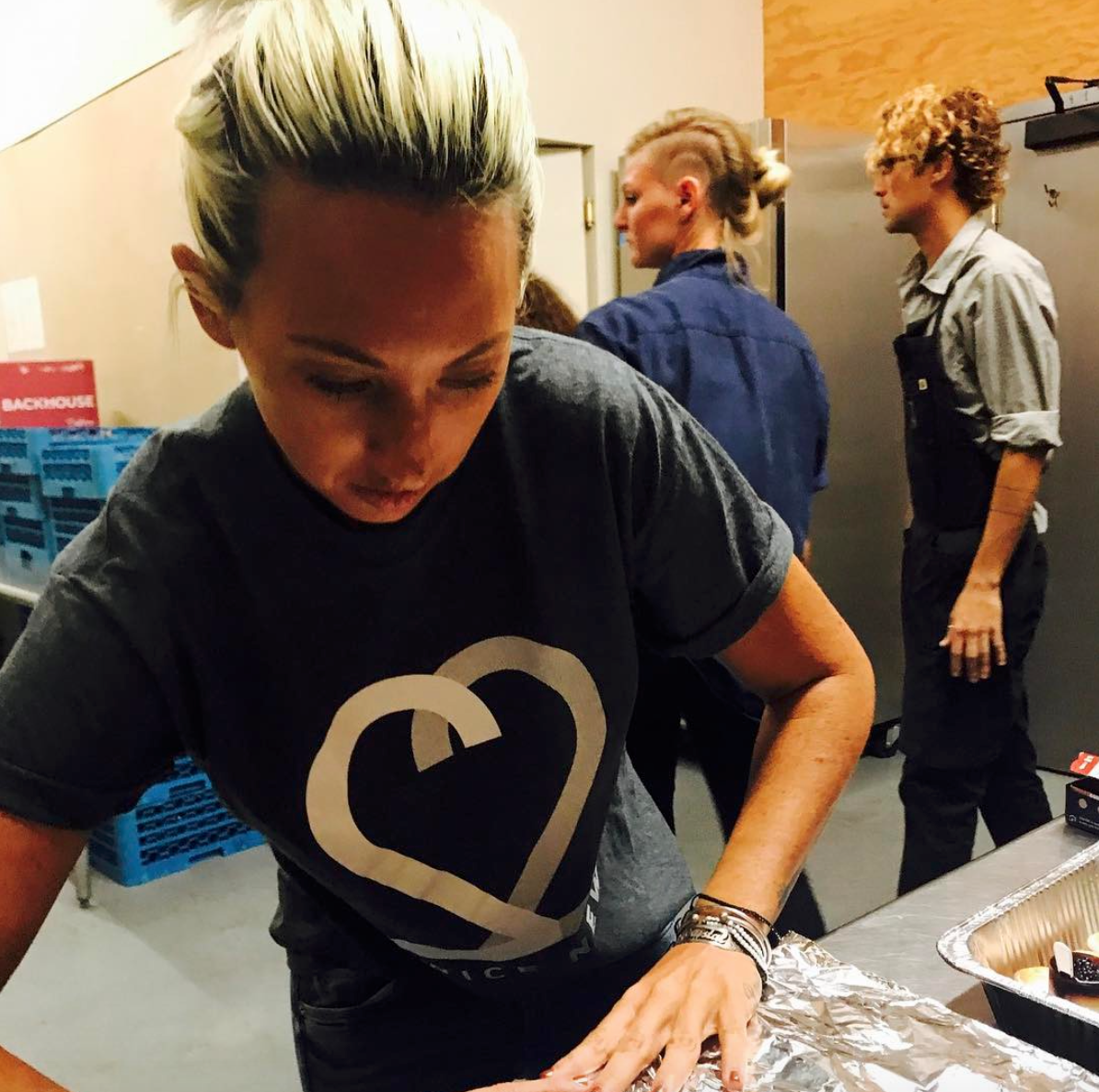 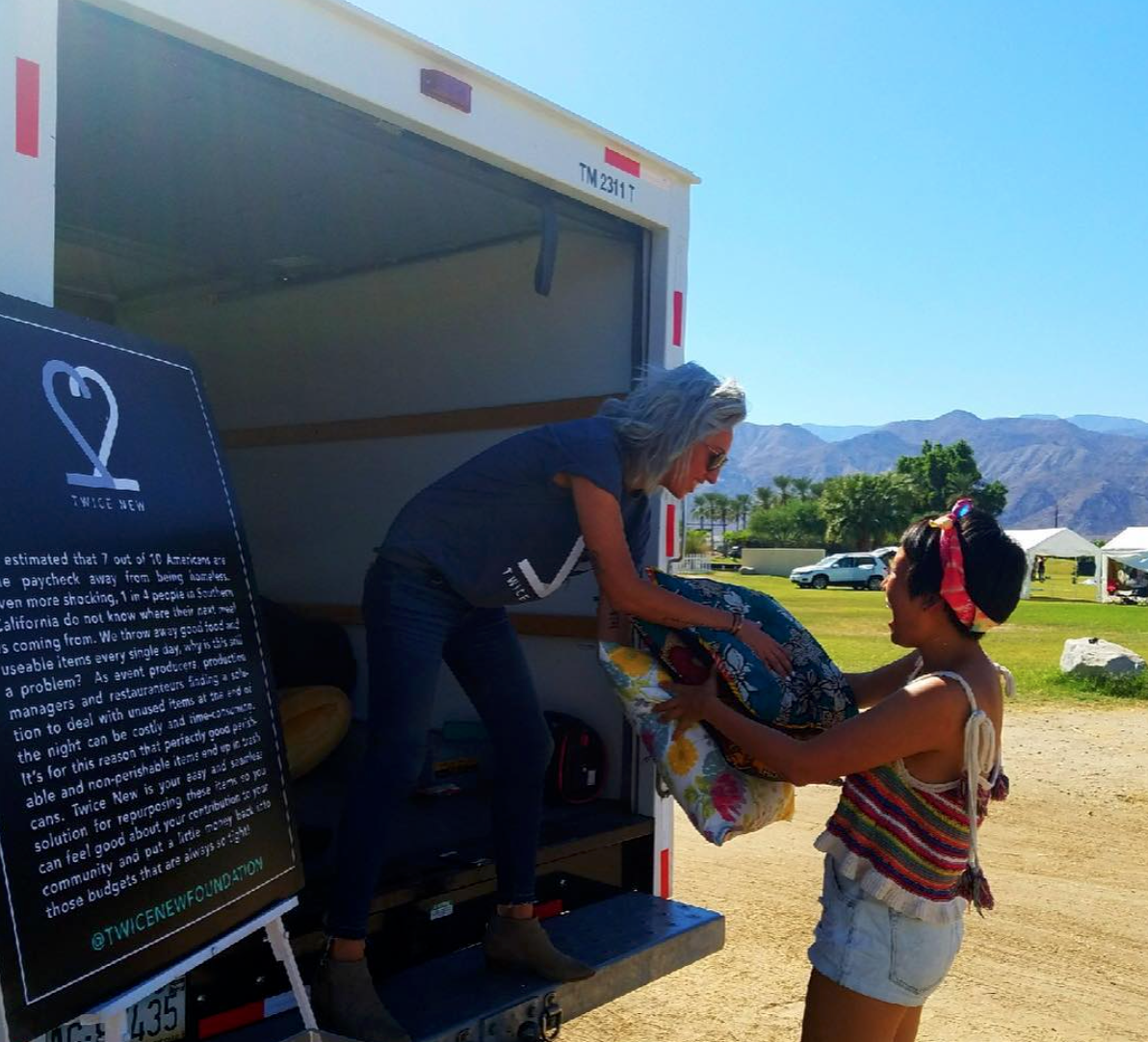 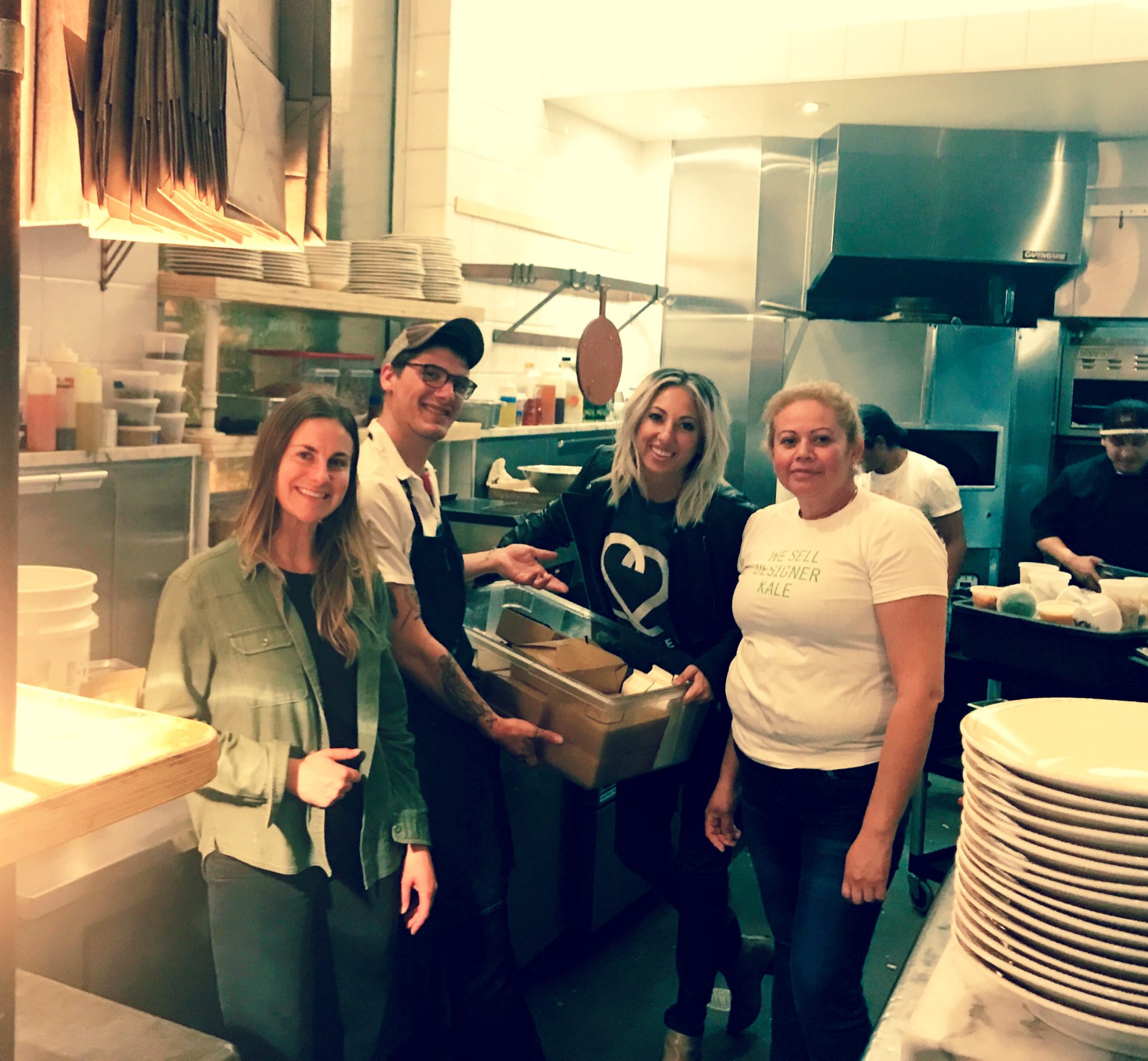 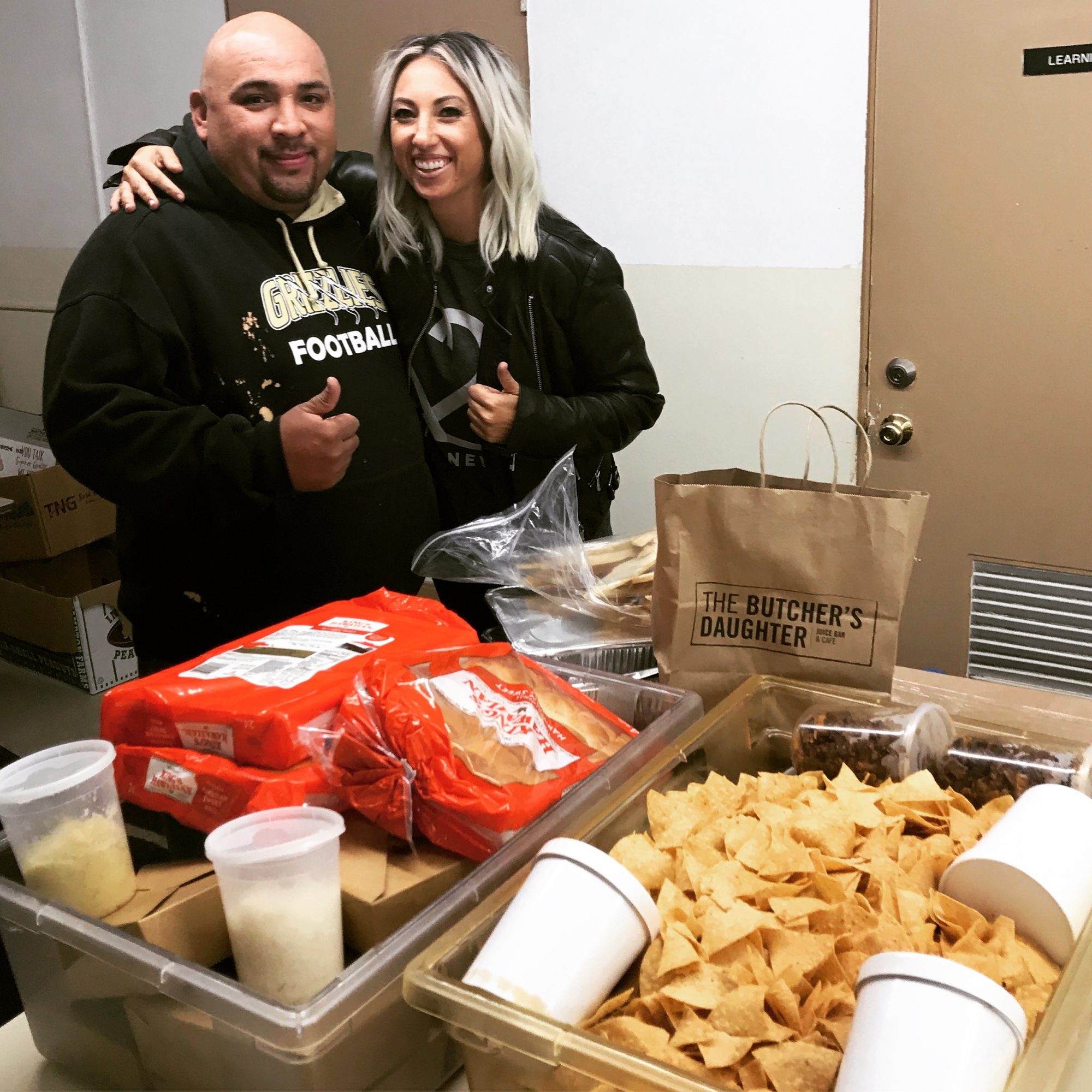 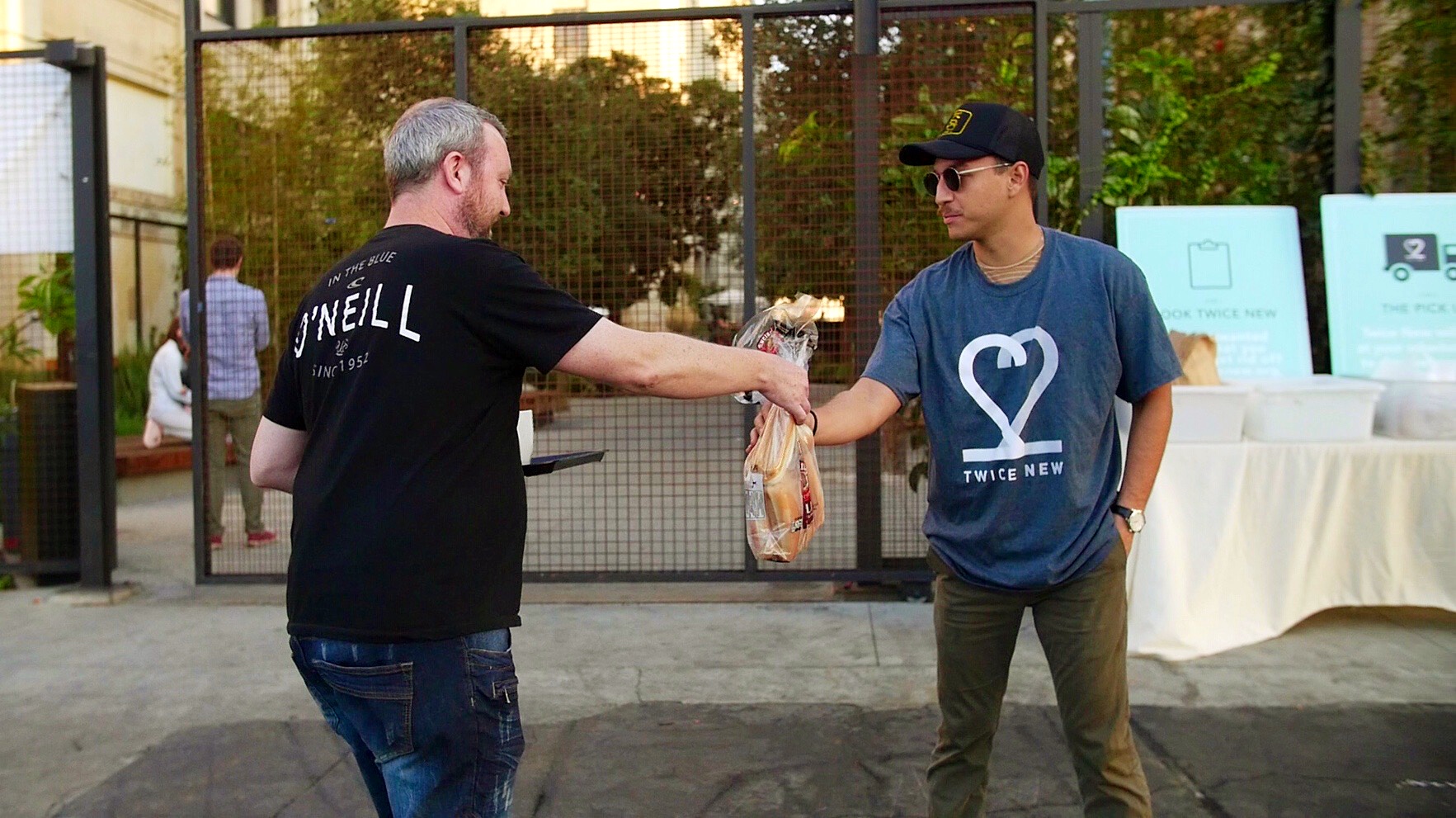