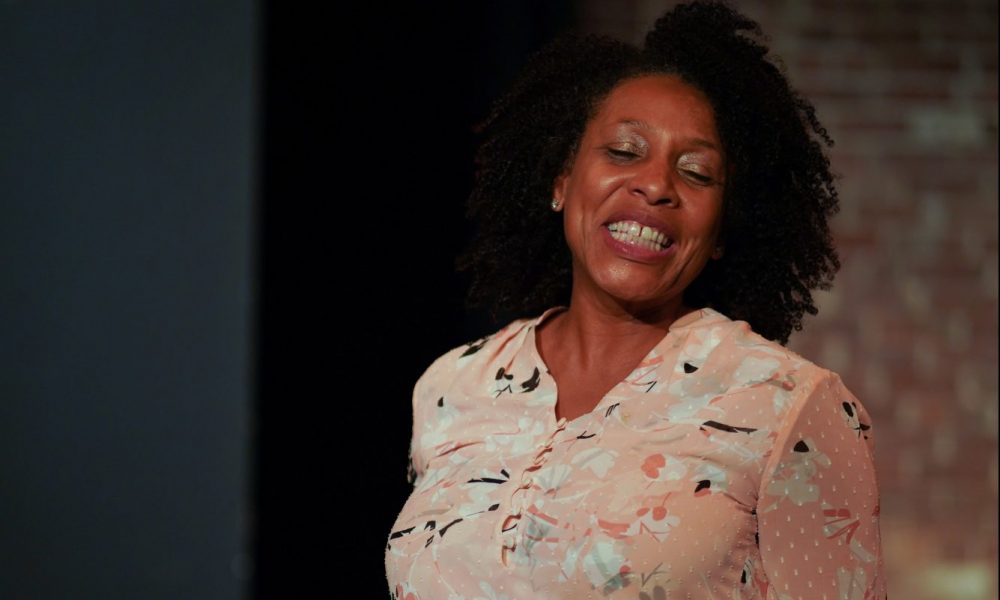 Today we’d like to introduce you to Crystal Bush.

In Chrissy Meth, a motherless child, growing up in the western suburbs of Chicago, not only has to face the racially oppressive construct of her world, she also finds herself stumbling from one abusive relationship to the next, pushing her into a deep drug addiction. On top of that, she is shunned and ostracized for her sexuality. Somehow, from the depths, she finds hope and begins to put the pieces back together. Through the use of song, multimedia, humor and multiple characters, she explores, questions and challenges beliefs and social mores surrounding race and sex identity while showing that it’s never too late to come back and find one’s self-worth.

“I was very, very resistant about doing this show,” Crystal said. “I thought, ‘No one wants to hear about this’ and for a little while my fears did not allow me to tell this story. But I prevailed. That’s what this story is about. Prevailing.”

Collaborating with veteran Fringe director & developer Jessica Lynn Johnson, Chrissy Meth was a hit at the Hollywood Fringe Festival 2019. We played to sold out houses earning a Hollywood Fringe Encore Award and a nomination for the LAWTF Diverse Diva Award. The show is also an official selection of the highly competitive Santa Monica Playhouse BINGE FRINGE FESTIVAL in Oct 2019. And now Chrissy Meth will debute with the prestiges Los Angeles Theatre Festival 2020 Saturday, March 28, 2020 at 8pm, Theatre 68.

Crystal started her recovery process in 2003 and once she started, she never talked about her drug-addicted past and the effects it had on her life. She wouldn’t even open up to family and friends about it. She said it has taken her more than 15 years to finally feel strong enough to share.

We’re always bombarded by how great it is to pursue your passion, etc – but we’ve spoken with enough people to know that it’s not always easy. Overall, would you say things have been easy for you?
When veteran actor Crystal Bush first started developing her one-woman show, she thought it would be about the many sides of love, from falling to being in love to the breakups. But as she got into it, she realized there was another story to tell…a very dark story that she knew would be tough, but necessary to share.

The writing process was a bit gritty at times. Having to go back in time and revisit some of the issues I believe that lead to my addiction ultimately: Being severely bullied as a child, abuse from family and relationships, and Self Worth; brings up a lot of feelings and emotions from what seems like a past life.

We’d love to hear more about your work and what you are currently focused on. What else should we know?
Crystal Bush first proved a stand-out on the stages of her Chicago hometown, earning the Black Theatre Alliance Award for her role in the acclaimed production of For Colored Girls Who Have Considered Suicide When the Rainbow is Enuf. She took her talents to Sacramento, CA, performing on the Delta King River Boat Theatre as Belle in “ A Christmas Carol”: At the Sacramento Performing Arts Center she plays ‘Officer Steele’ in A Piece of my Heart, a role that would prove one of her favorites portraying the true life events of Officer Steele while serving during the Viet Nam war. From there, it was a natural jump to San Francisco, where she appeared in numerous theatre productions throughout the Bay Area. Most notably, she appeared at the Berkeley Rep Theatre in Passing Strange, Big River at the Willows, Ragtime at Broadway by the Bay and Book of Days at TheatreWorks. With a solid foundation in theatre, her career stretched the span of film, TV, commercial and digital arenas. Crystal is so happy and excited for the world premiere of her solo show Chrissy Meth ~ A Dance with the Devil and the Journey Back to Self at the Hollywood Fringe Festival. Was last seen on national commercial campaign for Audible.com opposite Mindy Kaling. Audiences can watch her on Netflix opposite veteran actor Stephen Baldwin in the independent faith-based film, God’s Club.

Has luck played a meaningful role in your life and business?
Well, you know, I don’t really believe in ‘Luck’, I believe I am the woman that I am today because I am so blessed, Loved and Protected by the Most High; and for that I am so grateful and humbled. I was essentially an abandoned child, left in the hospital and raised by my paternal grandmother.

But instead, I am highly educated, I am a lover and a healer. I am a 30 years vegan vegetarian, I am a bit of a yogi, I believe in a high power, a higher self, and for that I guess I am pretty lucky. 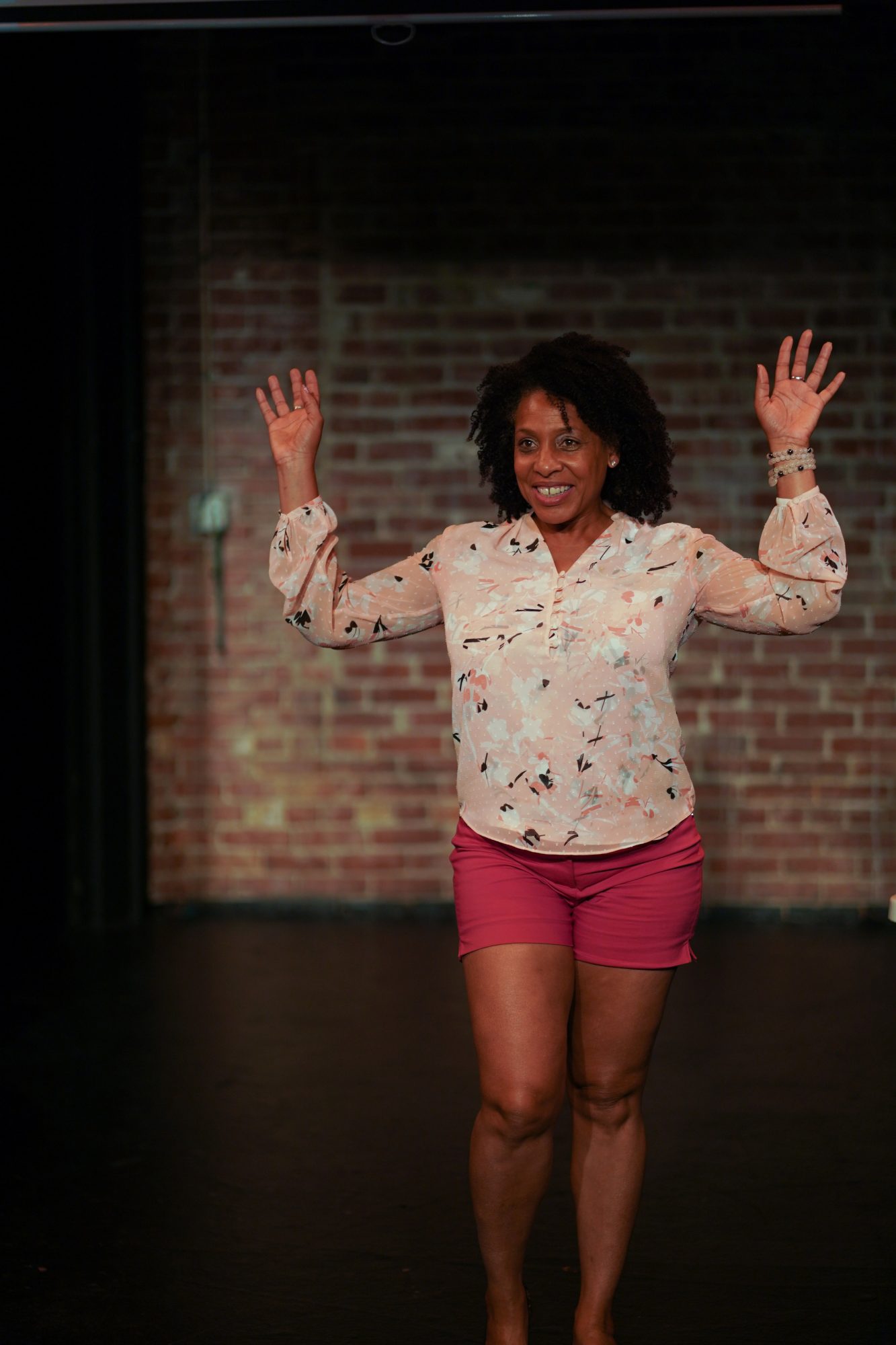