Meet Crona of NOTGENIUS in Downtown 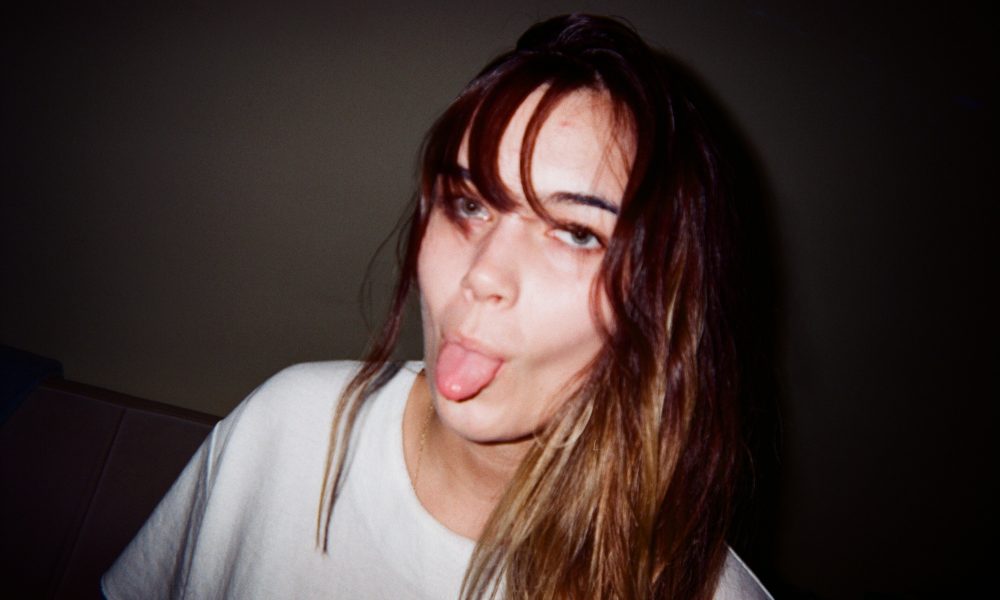 Thanks for sharing your story with us Crona. So, let’s start at the beginning and we can move on from there.
When I started in music it was honestly on a whim and it was a decision that caused a lot of confusion and concern among my family and friends. All of my time when I was in high school and late teens was spent in a gym because I was planning on becoming a professional fighter. I would go to school, then go straight to the gym until ten or eleven at night. Then one day, I realized I was miserable. I was only boxing because that’s what I thought I was supposed to do with my life since I was pretty good at it and I had an amazing group of people behind me supporting me.

I realized that one thing that had been acting as my crutch all throughout my life was music. Hip hop in particular, but not hip hop alone. So in 2017, I dropped out of college and told everyone I was leaving. Two weeks later, I was living in a studio in Hollywood with a stranger and learning how to be a producer. As it turned out, making music is just as hard as boxing, but I’m much more naturally equipped for it. Now, I have an album that’s finished and I’m a part of NOTGENIUS. I’m working on my music videos and finalizing everything for the release, so I can put out the project and start performing once it’s safe to do so.

Overall, has it been relatively smooth? If not, what were some of the struggles along the way?
It’s still not a smooth road if we’re being honest. Trying to navigate the music industry as a small, independent artist is hard enough on its own and now we all have to find a way to get people to find our music without performing and with all of the big money hogging up Youtube. Not to mention, getting ripped off by music school (which I’m still paying for), a teacher trying to coerce me into sexual relations for “exposure”, not having my own bedroom for like three years because I was living alone in LA, you know the usual stories.

But really at the end of the day, most of the struggles are more or less forgotten. I’ve been really blessed to have Dante and Tymn of NOTGENIUS to help, guide, and teach me. And my mentor, Joel, who has helped all of us so much in our process of making and releasing our upcoming albums. The hard part – making good music- is already done, now we just have to get people to listen to it.

NOTGENIUS – what should we know? What do you do best? What sets you apart from the competition?
NOTGENIUS is our artist collective that Tymn, Dante, and I (Crona) started a few years ago. We all produce, write, perform, and engineer but we each have our strengths within the different parts of the song creating process, so we work really well together. Most of our best songs are the ones with two or more members having been a part of it. We share and critique each and offer another pair of ears and suggestions for just about everything we make. The whole point of the crew is that none of us were necessarily destined to be artists. We all have worked really hard to get to where we are and we’re all still working hard every day because we know we have a long way to go, and we’ll probably have that same mindset ten albums from now. Speaking of, I’m so proud of the fact that we all finished our first official albums and now we’re really putting in the work to be the multifaceted company that we envisioned for NOTGENIUS all that time ago in Dante’s basement over whiskey. We’ve collected new members and now we’re putting out a song every Friday on Soundcloud so that at the end of the year, we can put out a fun COVID Collection on Spotify and Apple Music.

What is “success” or “successful” for you?
Success, you know, I think it comes in tiers. Because while my dream is to dethrone Frank Ocean as the best songwriter in the game- I know there are people who would refute him being the best, but in my critical opinion there’s no one better right now- so to feel like I’ve surpassed him would be the ultimate success. I guess I’d have to write like five songs better than Self Control to know for sure that the first one wasn’t just a fluke.

However, my other dream is simply to sustain myself on music. The biggest marker for that would be not having to have any other job. Right now, I do music for me, but I still need supplemental work to feed myself support my music career. Being able to travel the world for my music would also be a major success marker. And finally, but certainly most importantly, seeing people connect with something I’ve created is already indescribable. That’s the whole reason I started because I wanted to make someone feel the way Trees by Twenty One Pilots or Soldier by Eminem or Self Control by Frank Ocean or Space Oddity by David Bowie made me feel. That’s the dream. 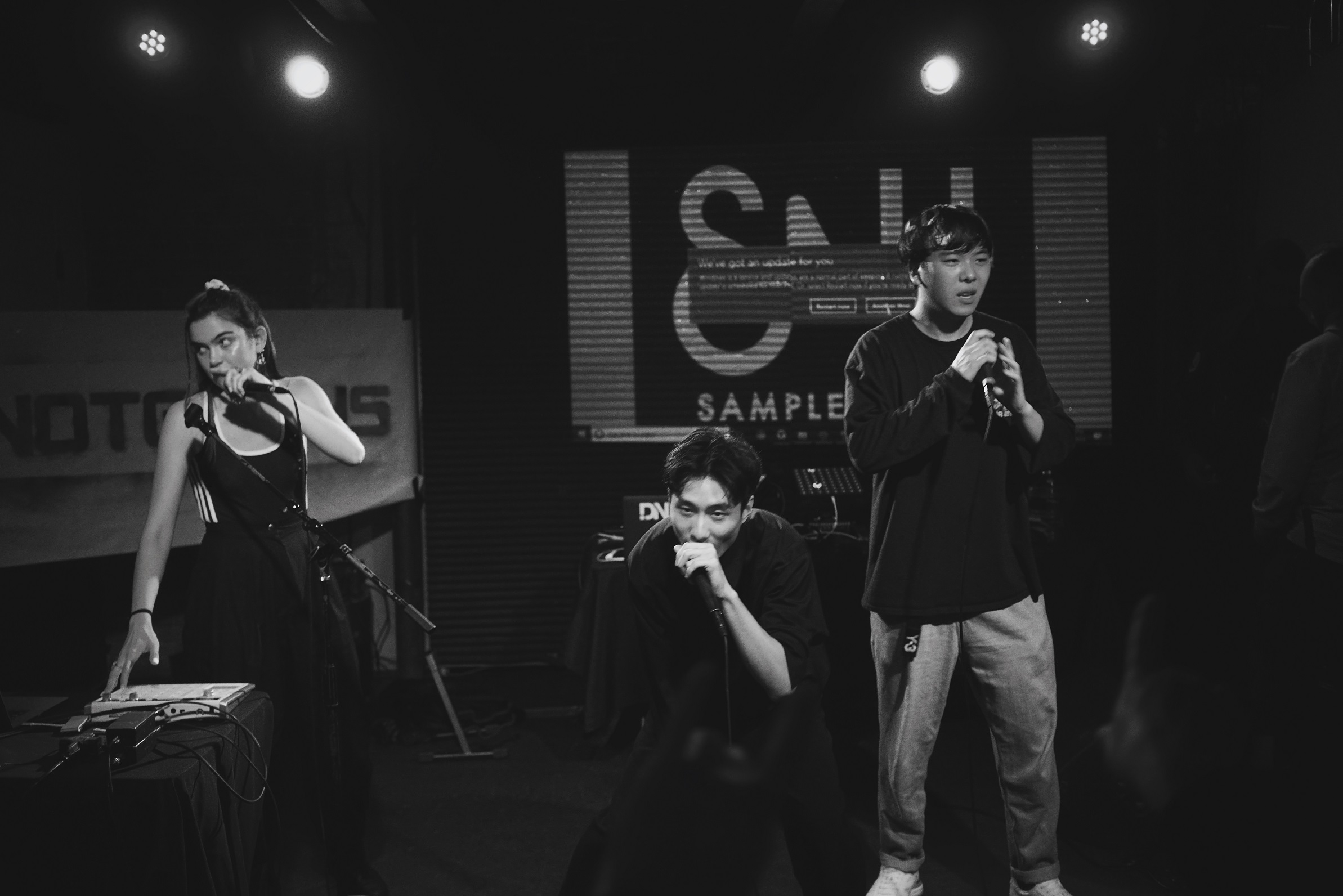 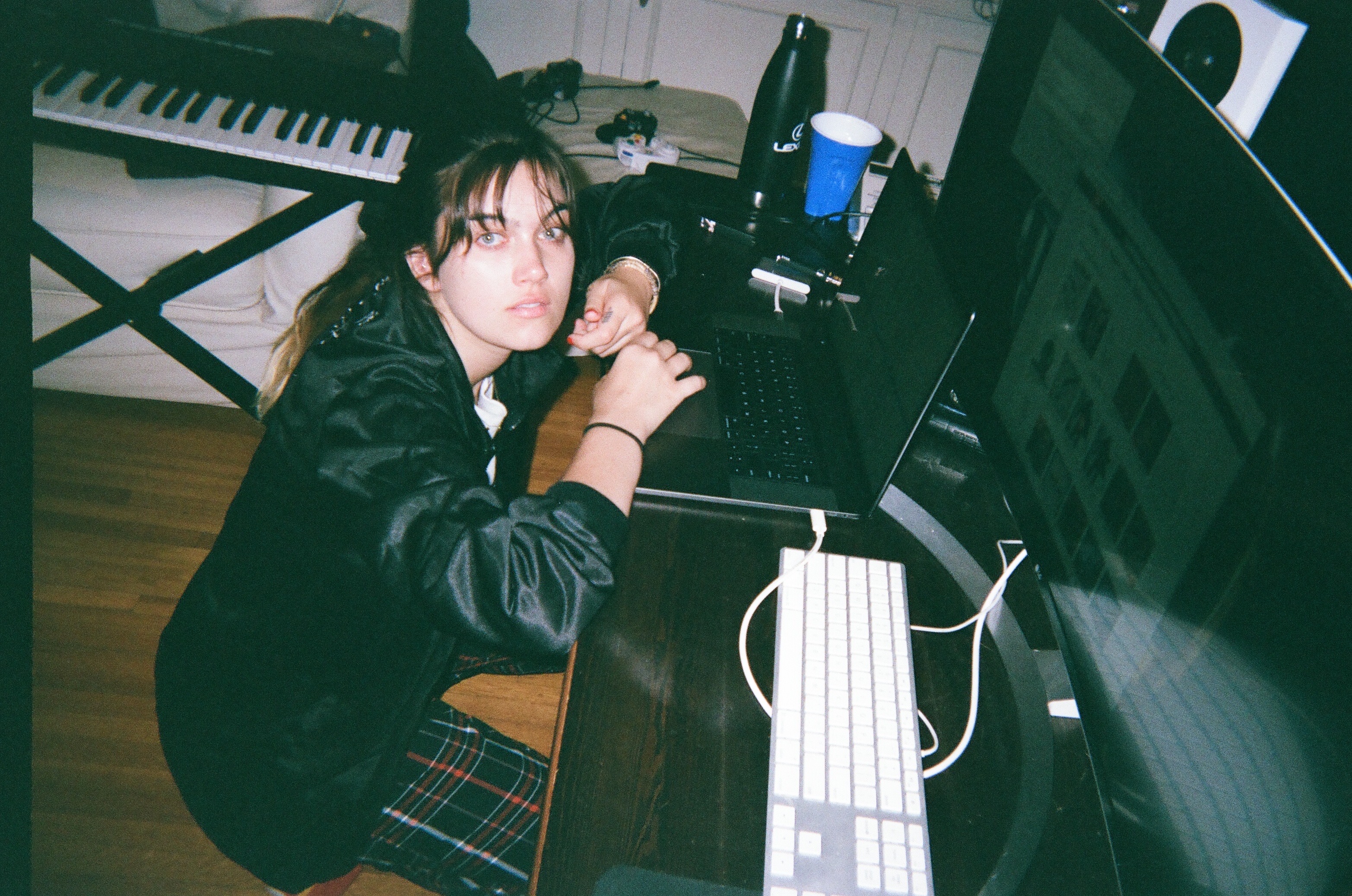 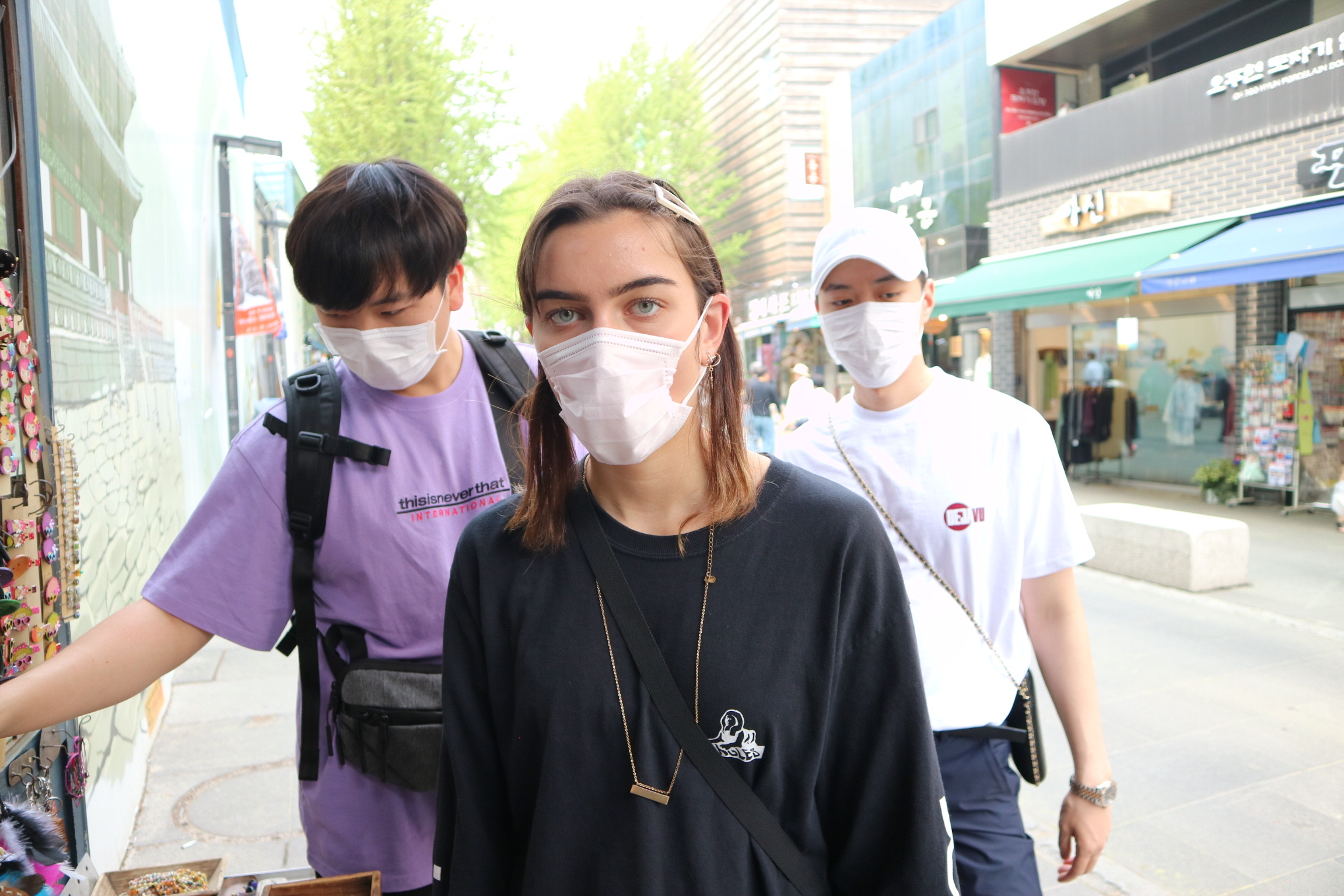 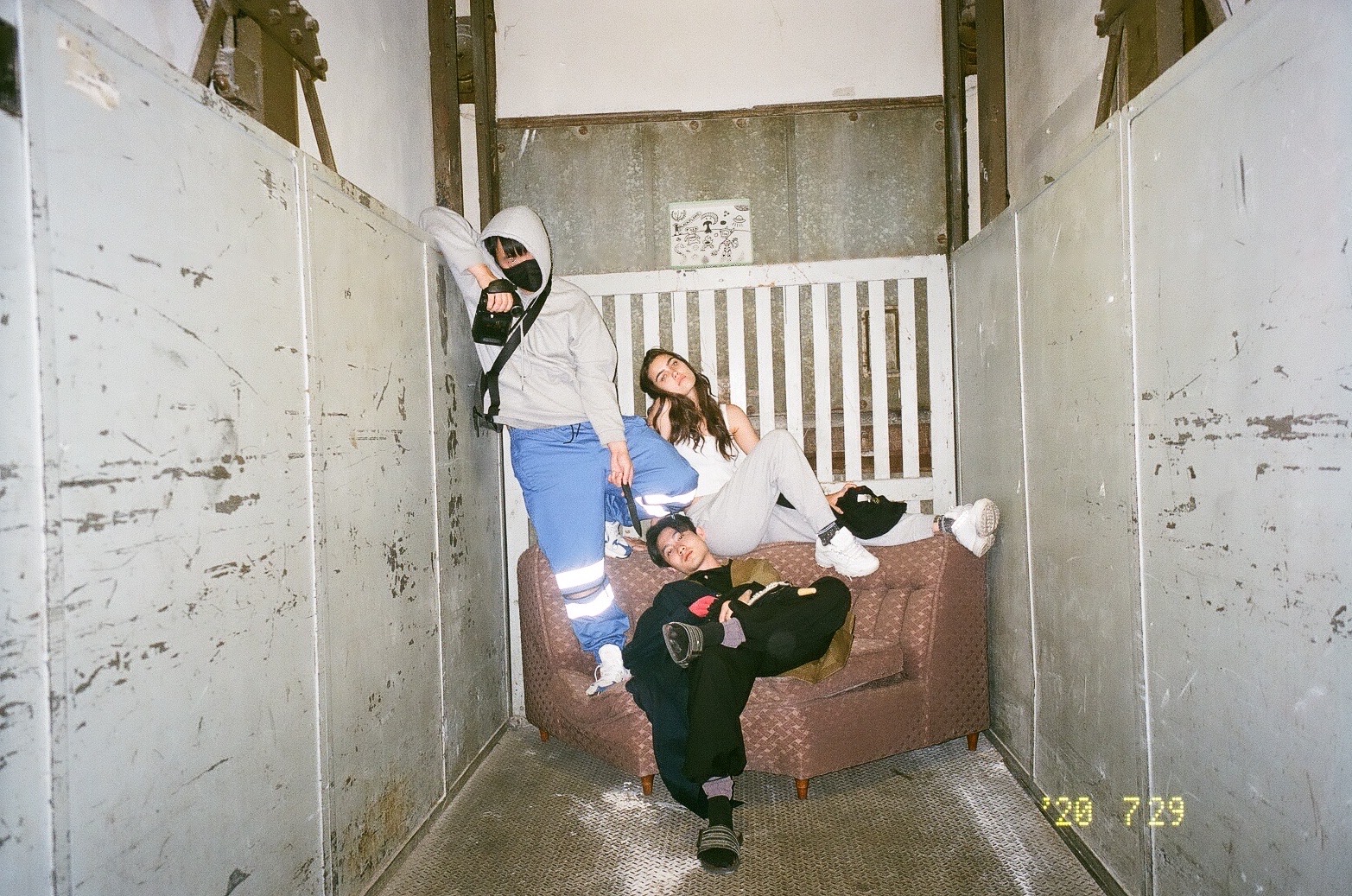 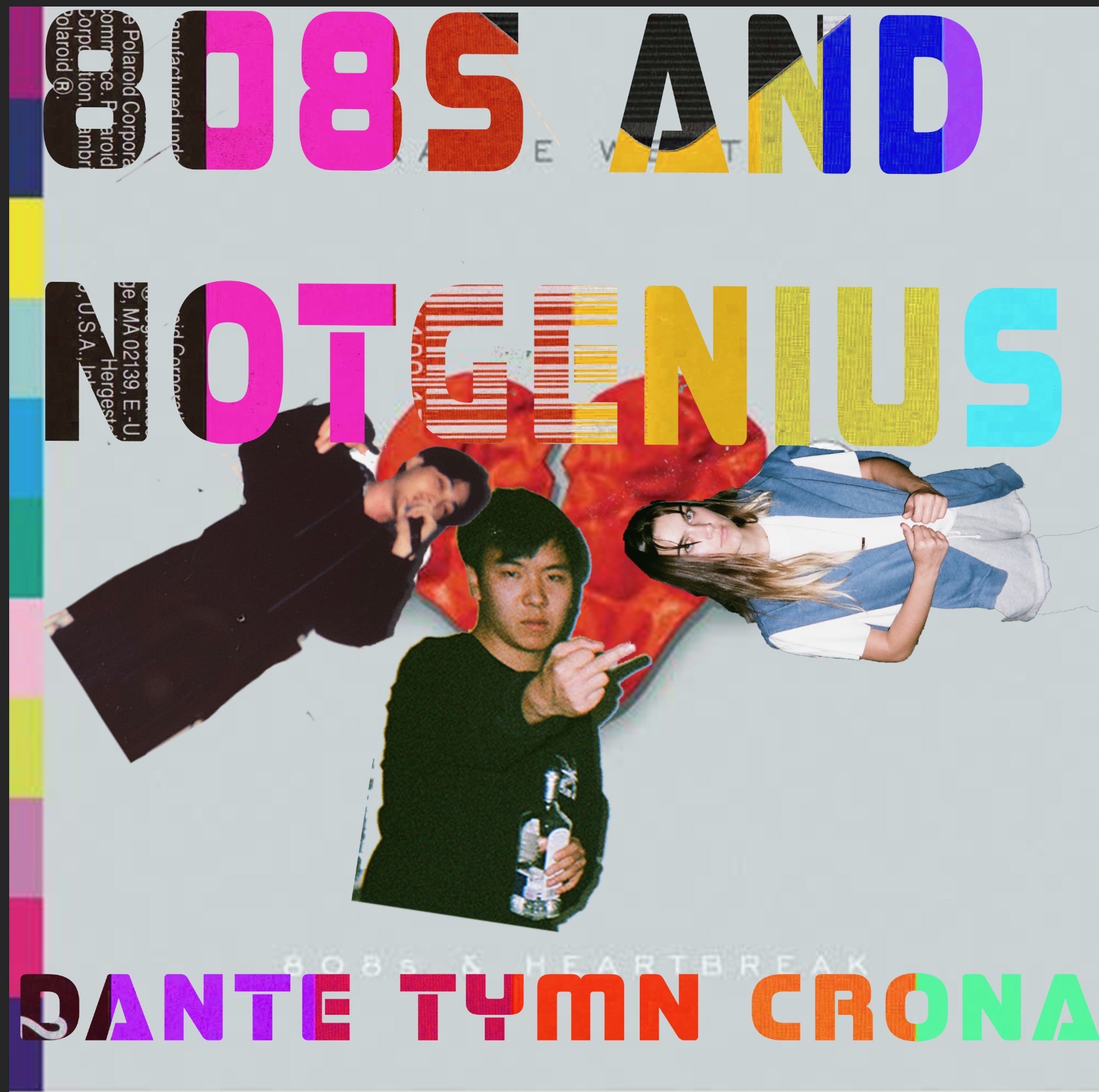 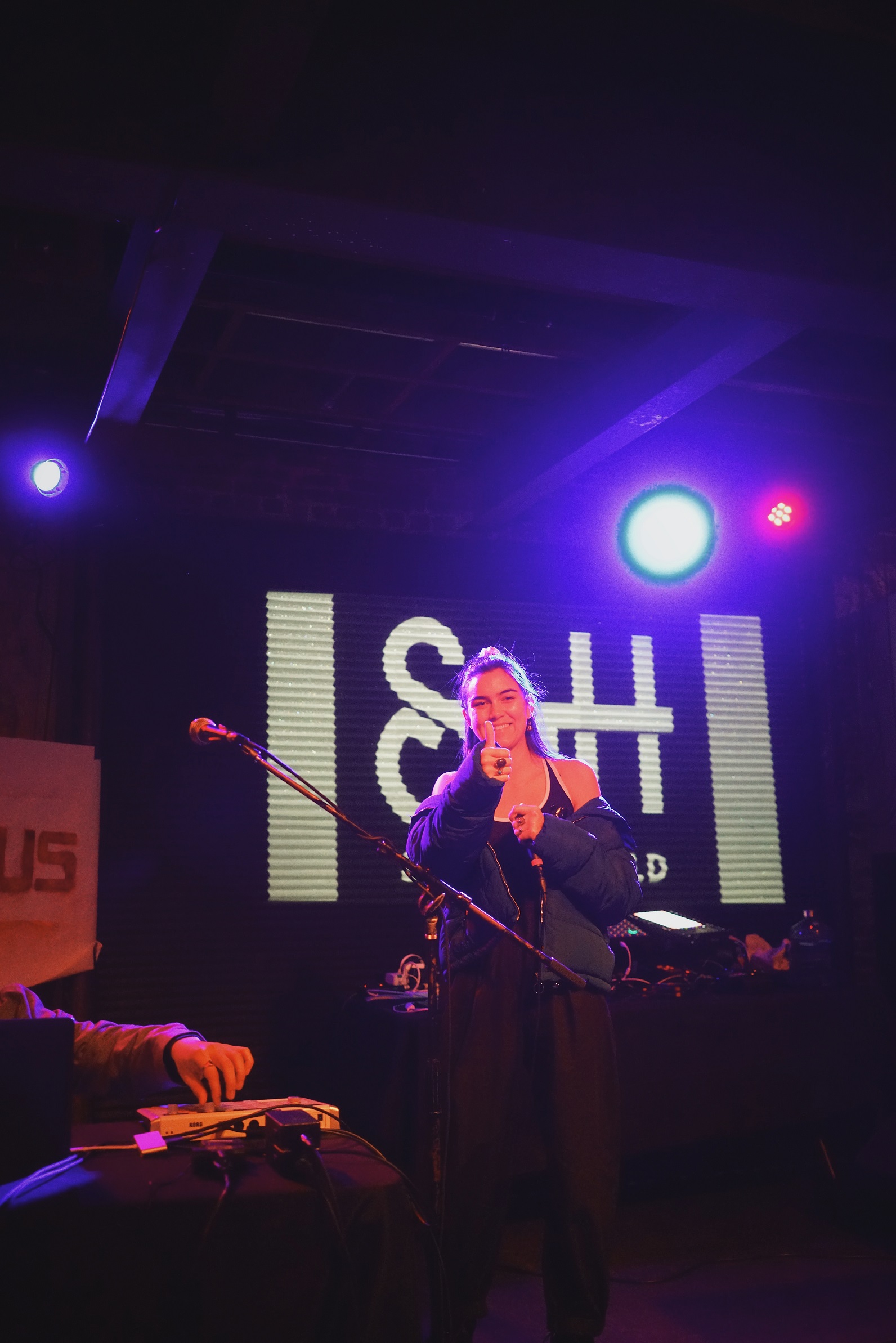