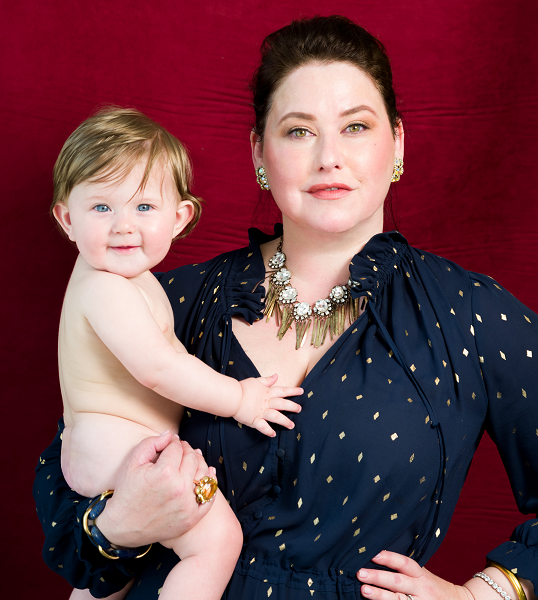 Today we’d like to introduce you to Cristy Coors Beasley.

Thanks for sharing your story with us Cristy Coors. So, let’s start at the beginning, and we can move on from there.
I grew up well-immersed and educated in the performing arts, doing local theater and plays, and primarily dancing with what is now Ballet Memphis in Tennessee. I always had a love of the theater and found being in the majestic Orpheum Theater where we did our largest performances each year an especially magical experience.

My family is comprised of some extremely creative and talented women, who were strong influences on me, and they were always giving time to support the arts in the city at large philanthropically – helping bring major exhibits to the galleries; hosting fundraising galas; bringing speakers and performers to educate particular audiences; painting; gardening; supporting musicians, performers and creators, and often breaking new grounds in various ways.

Throughout my education beginning in early grade school and continuing throughout graduate school, I was fortunate enough to study the arts, humanities, and music; I truly received the ultimate liberal arts education, for which I am very grateful. I earned a J.D. in graduate school and practiced law for a number of years in Tennessee, but always found the most happiness in my more creative endeavors.

I ultimately decided to move to Los Angeles in 2006, and really commit myself to work in entertainment, specifically film and television arts. I started at The Weinstein Company and quickly moved to Creative Artists Agency, where I really fell in love with being on the representation side of the business. It was a wonderful place to work and a great education with a bird’s eye view of the industry.

After several years there, I decided to open my own management company, and I have not looked back. I love working with artists, and I find a lot of inspiration from the people with whom I work.

Has it been a smooth road?
Working for yourself can be really challenging, but it’s also that much more rewarding, I find. It definitely requires a self-starter personality type, and more time investment than a standard corporate job because everything rests on you and there are never enough hours in the day; balancing family and work in the kind of job that never stops can bring its own set of difficulties.

Being really vested in my clients, as I find I have to be to be most effective, has it’s pros and cons as well – you share in both the successes and the failures; as uplifting and fulfilling as it is in highs, it can be heartbreaking when there’s a setback or miscalculation of some sort.

Artists are often surrounded by people who have their own agendas running counter to the artists own prerogatives, and all artists have periods of being in demand and periods when there is little interest in them, and it’s our job to make sure that no matter where they are in their career, that we honor their goals and best interests.

We are very often the only person in an artist’s career who is there to protect and support the artist themselves, and it’s important to be vigilant in that aspect of the job. It’s a partnership with the artist, ideally life-long, that’s really a pure and sacred relationship.

The key is to work with artists you truly believe in, and if you can do that, you won’t ever feel that you are working.

So, as you know, we’re impressed with S + C Management – tell our readers more, for example, what you’re most proud of as a company and what sets you apart from others.
S+C Management is a full-service boutique management company representing actors from all-over, including Los Angeles, New York, Atlanta, Nashville, Vancouver, and London. Founded in 2011, S+C continues to grow — representing actors for feature films, television, digital and new media, commercials, print, and voice-over.

S+C focuses on individual client needs, passions, and ambitions. We tailor a strategy best-suited to our uniquely talented performers and work closely to nurture both a successful working and personal relationship.

Cristy is an active member of the British Academy of Film and Television Arts LA, The Colonial Dames of America, and the National Alumnae Board of The Hutchison School.

How do you think the industry will change over the next decade?
I love discovering new talent, helping an artist flourish, and building/supporting an artist to the highest level of achievement in the industry.

It’s a privilege to work with an artist in the creative process itself, and then a thrill to see them recognized for their work by their peers; it’s always special and rewarding when an artist is recognized by community-at-large. 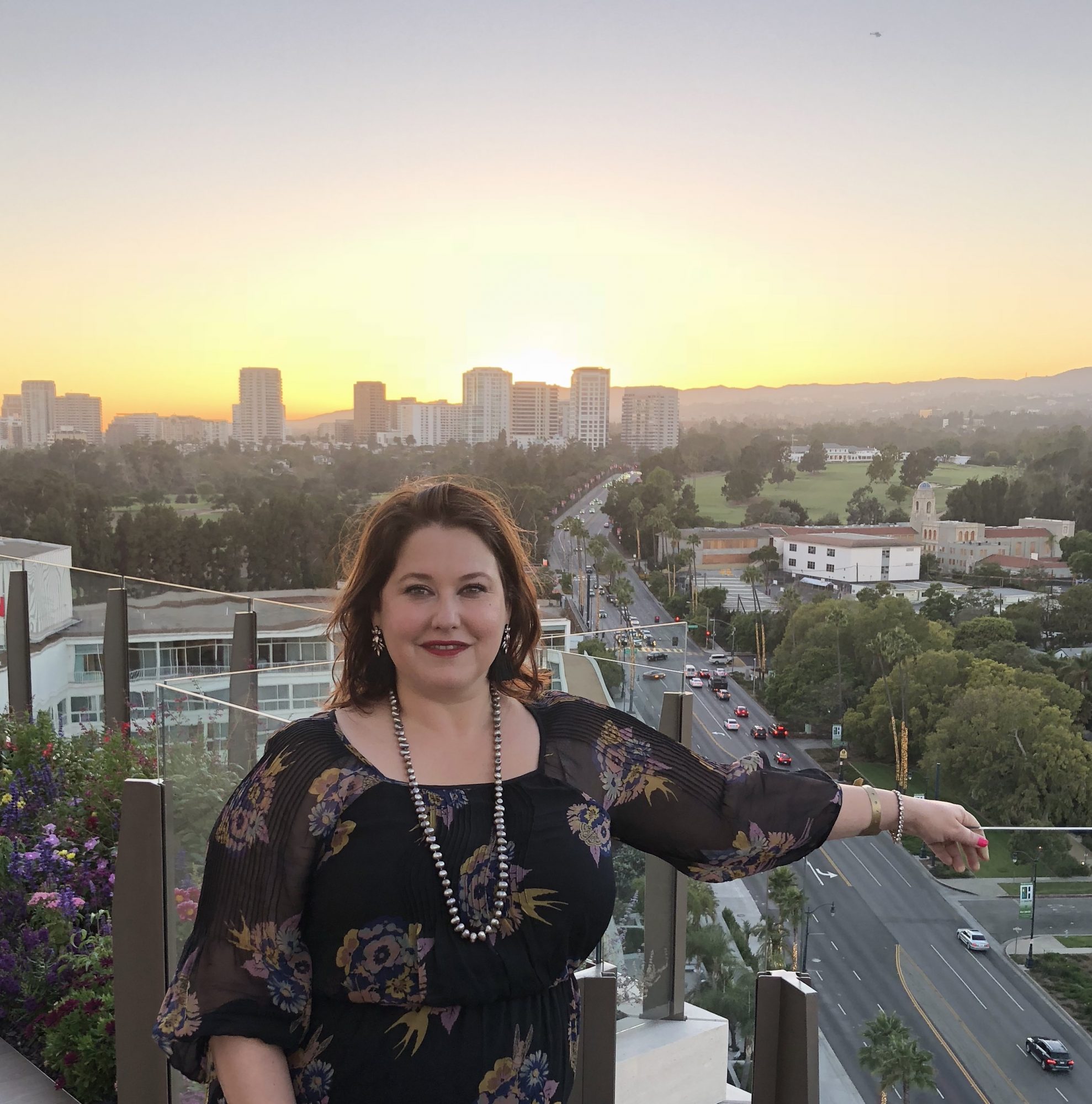 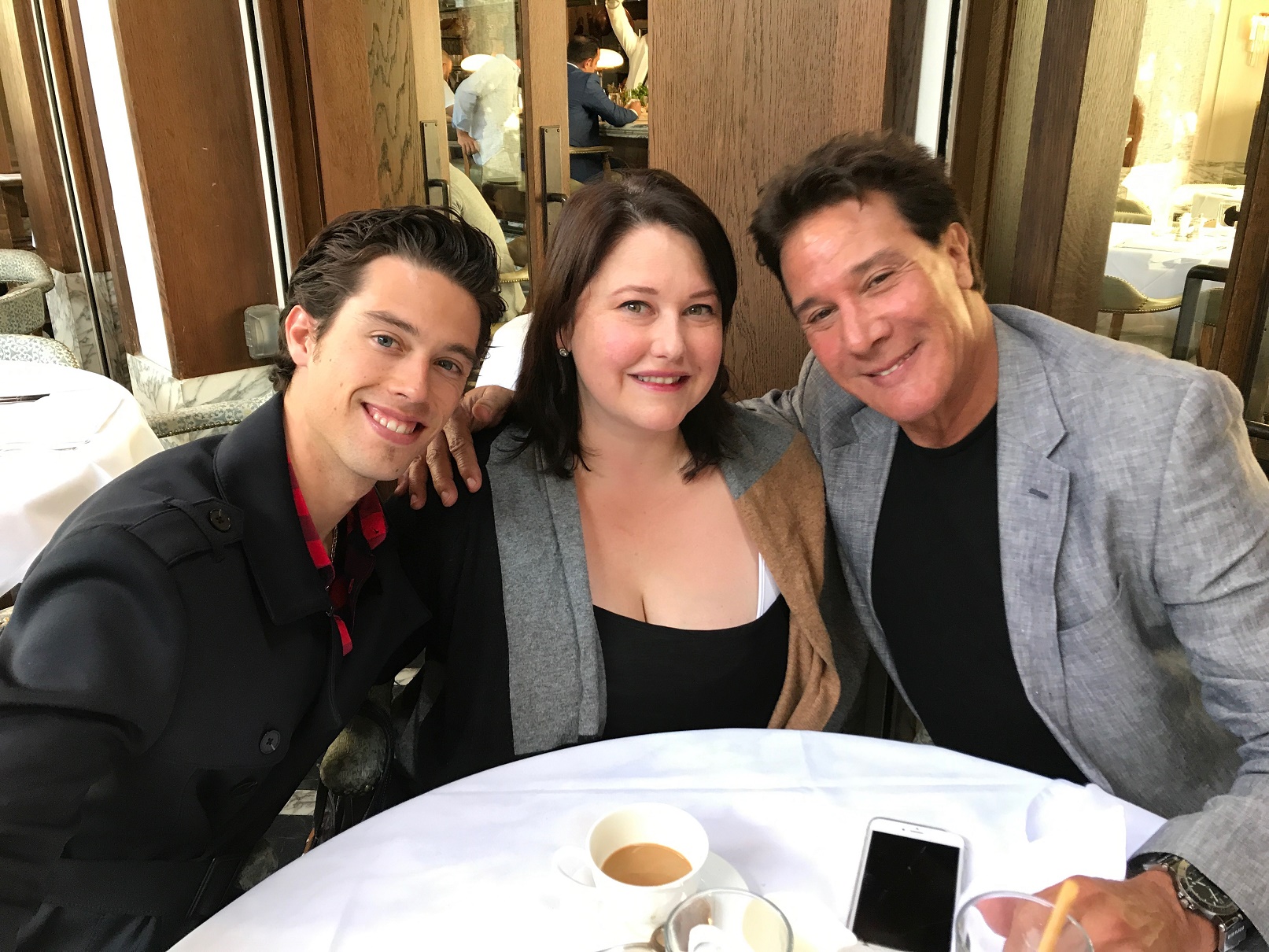 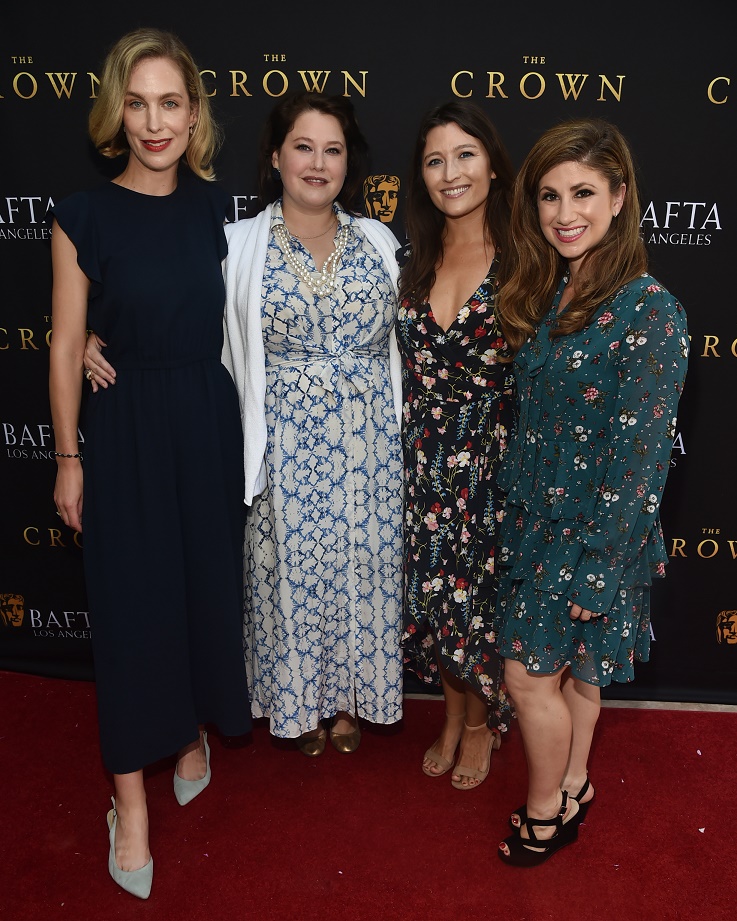 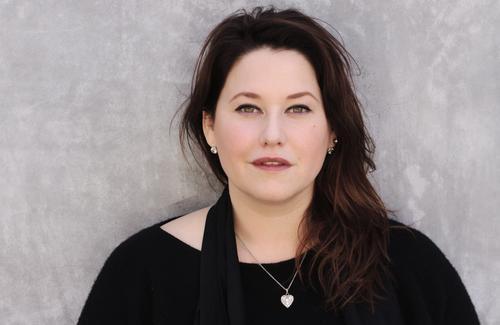 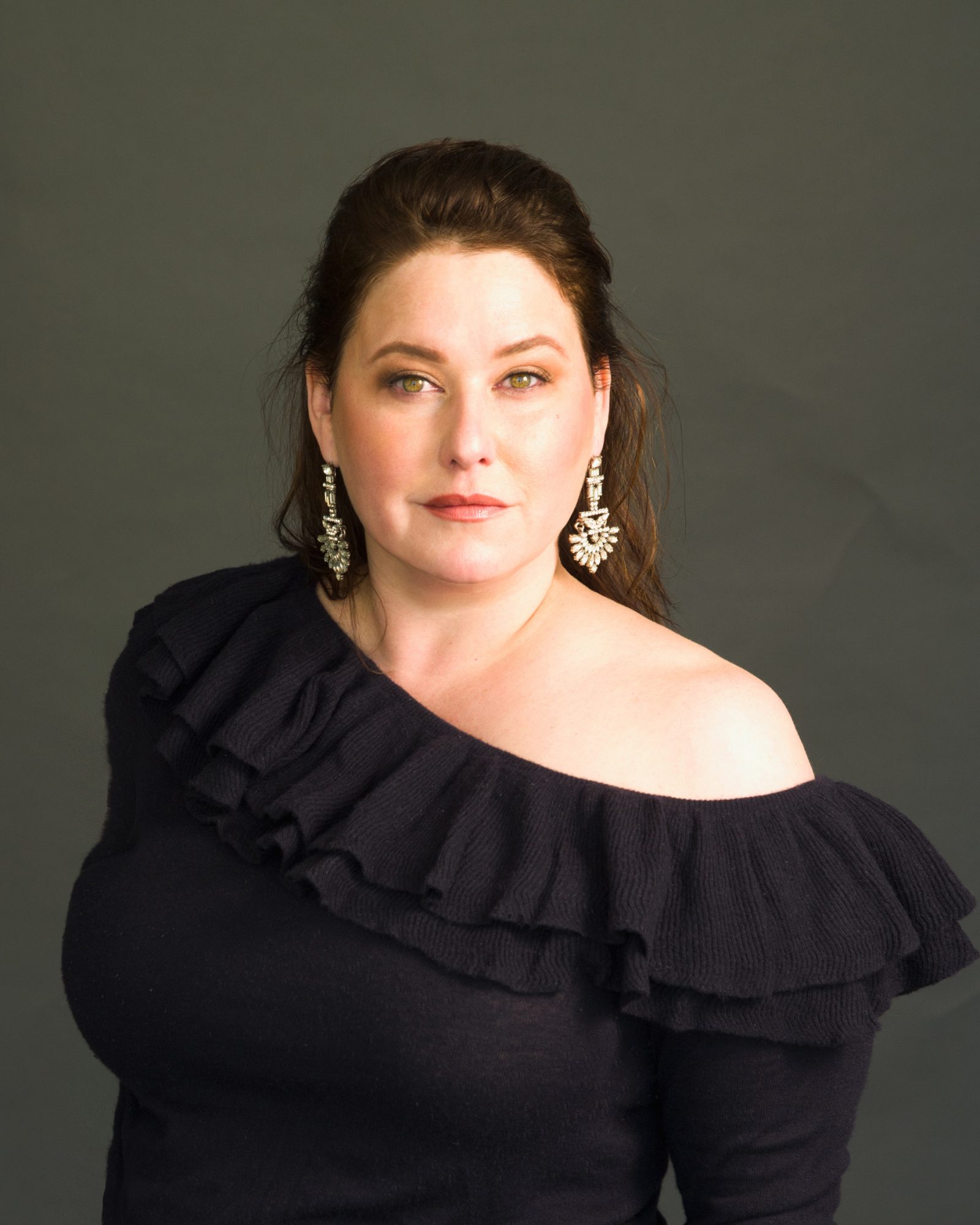 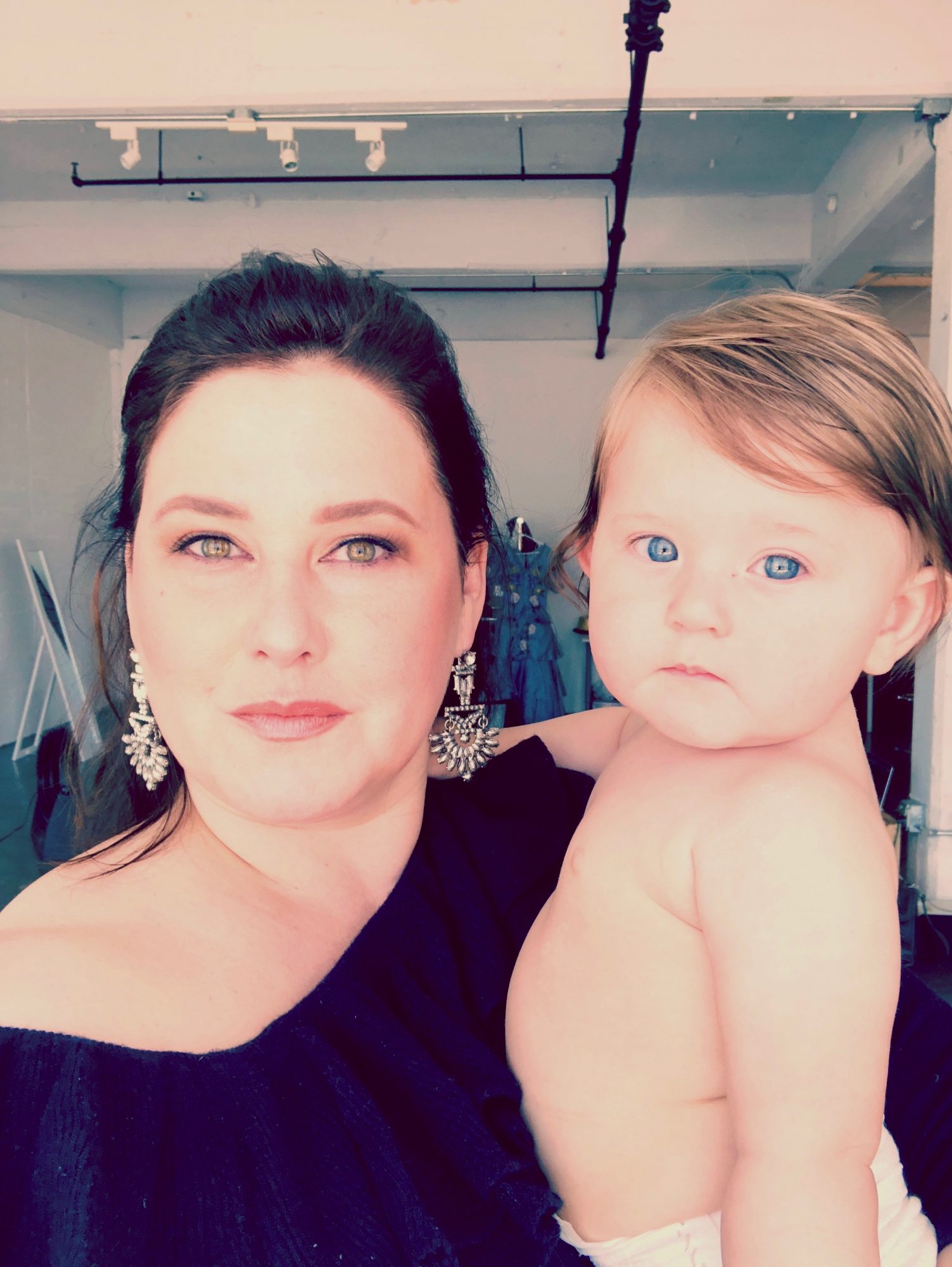