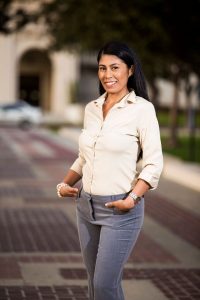 Today we’d like to introduce you to Cristina Vargas.

So, before we jump into specific questions, why don’t you give us some details about you and your story.
When I was younger, I used to be really shy to the point that I was teased/bullied and I couldn’t really defend myself. Going into junior high school, I noticed there was an after school program and decided to join to see what it was all about. It was a program called LACER (which stands for Literacy Arts Culture Education Recreation and it still exists to this day)!

There were a ton of classes to participate in from soccer, to homework tutoring, to art, to acting. That’s what captured my eye for some reason, acting. It opened my eyes and helped me get out of my shell little by little! The first play I participated in was an adaptation of Sandra Cisneros play titled, “The House on Mango Street.” I enjoyed learning the lines, rehearsing, and being in a different character’s perspective. What helped me find my voice was being able to recite my lines in front of an audience and entertaining them as I do it. After that, my classmates and I (from LACER) made a play titled “Art Attack.” It was about a powerful businessman who bought out little businesses to create more businesses of his own. I was the one that played that bad guy. I enjoyed portraying a bad guy and surprising my friends and family with my acting ability. I wanted to perform more in general.

Once I graduated junior high, I went on to attend Hollywood High School. It was there that I found my love for tap dancing! I performed throughout high school. I still took performing arts classes like drama, but never got the chance to be involved in the school plays because I was so obsessed with tap dance. I was more involved with the dance recitals every school term.

After I graduated Hollywood High, I went to pursue acting at the University of Santa Cruz (go banana slugs)! I received my bachelor’s degree in Theatre Arts, which is one of my biggest accomplishments thus far! After graduating, I decided to move back to Hollywood and pursue acting professionally! I’ve been in the business for nearly a decade and still love to go out and audition as well as perform!

We’re always bombarded by how great it is to pursue your passion, etc – but we’ve spoken with enough people to know that it’s not always easy. Overall, would you say things have been easy for you?
I’d be lying if I’d said it was a smooth road. Everyone has their ups and downs in this business. As for me, my obstacles have mainly involved in not being taken seriously as a woman of color in this industry. There have been times where people have wanted to take advantage of me and I didn’t allow it. It discourages me from time to time, but I learned from my mistakes, picked myself up, and kept going. I am also grateful for the support system that I have that have helped me overcome these obstacles along the way!

We’d love to hear more about your work and what you are currently focused on. What else should we know?
I am an actor, voice actor, and a model. I am known for playing serious roles like the Detective to playing comedic roles like the clueless best friend. I am most proud of all the work that I have done overall because each project I am grateful from the moment I audition to the moment I get booked, to the moment I complete a project.

I think what sets me apart from others is the nonstop hard work that I have put in my career and the person that I’ve become today because of it!

Has luck played a meaningful role in your life and business?
The role that has had good luck was the one that I recently wrapped, titled, “The Central Authority.” It has brought me new friendships that I didn’t think I needed. A family really! I thank my manager, Matt Chassin, for that! 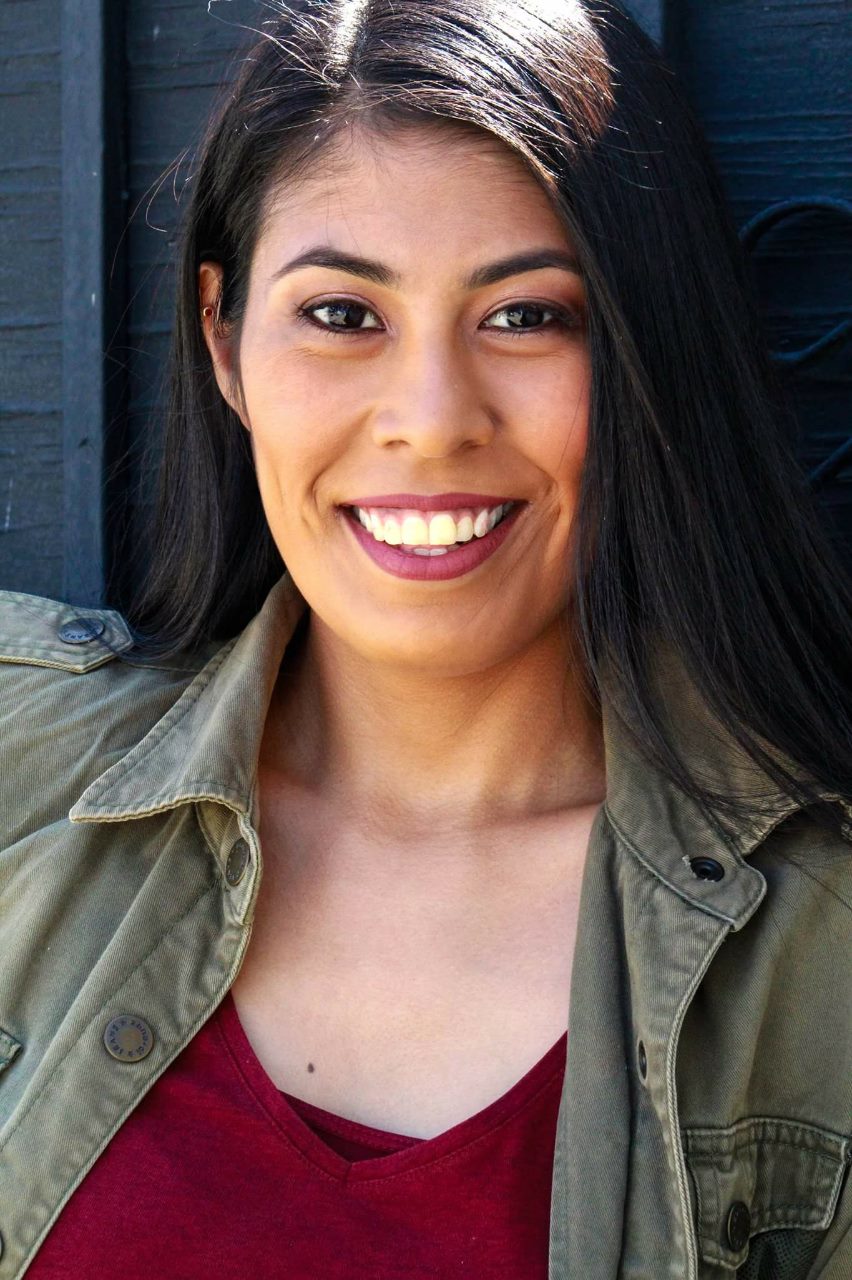 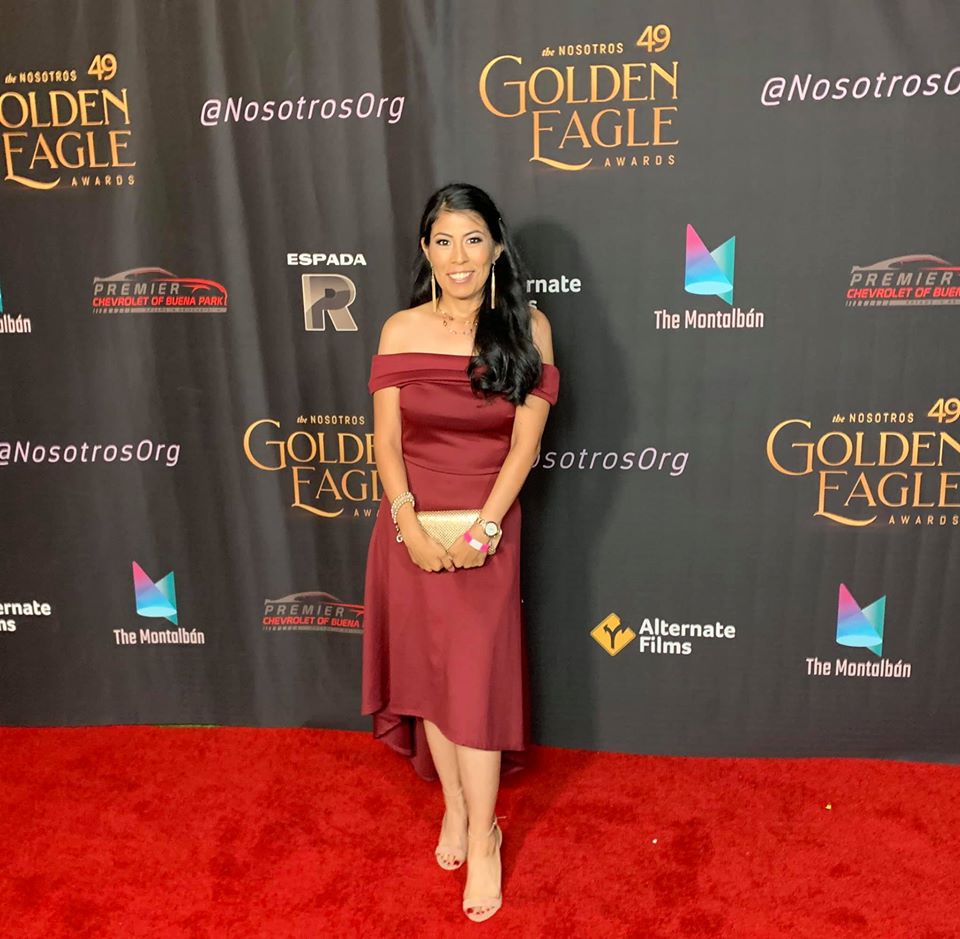 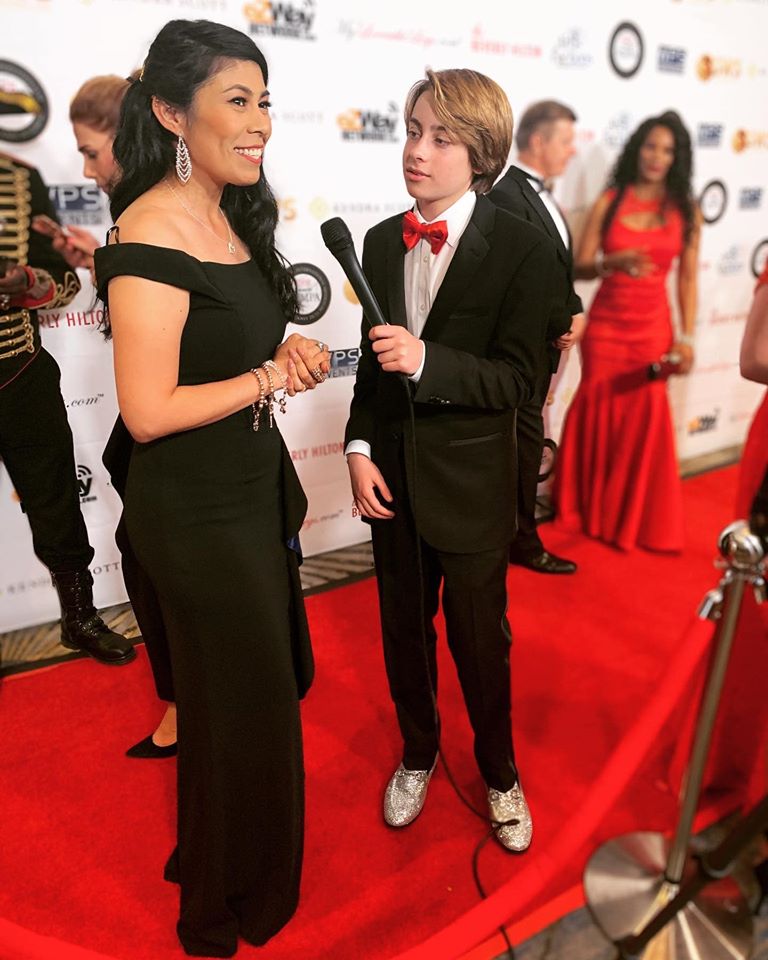 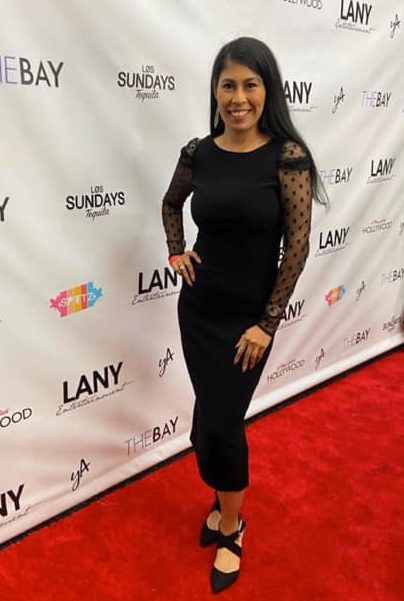 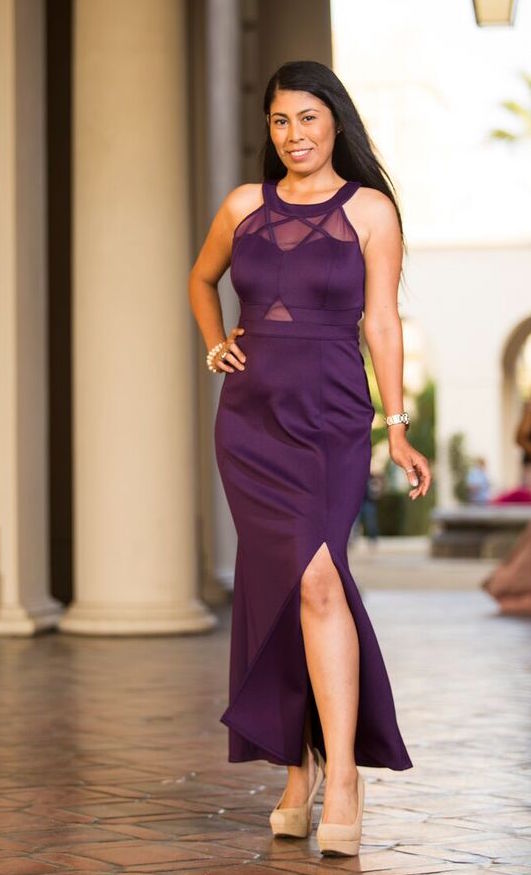 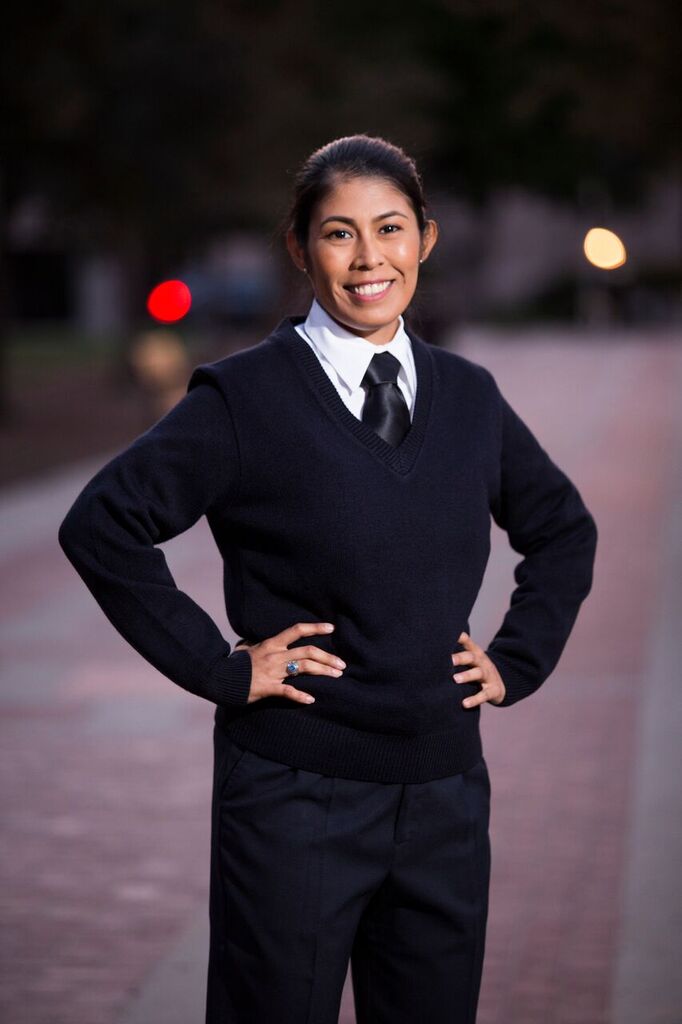 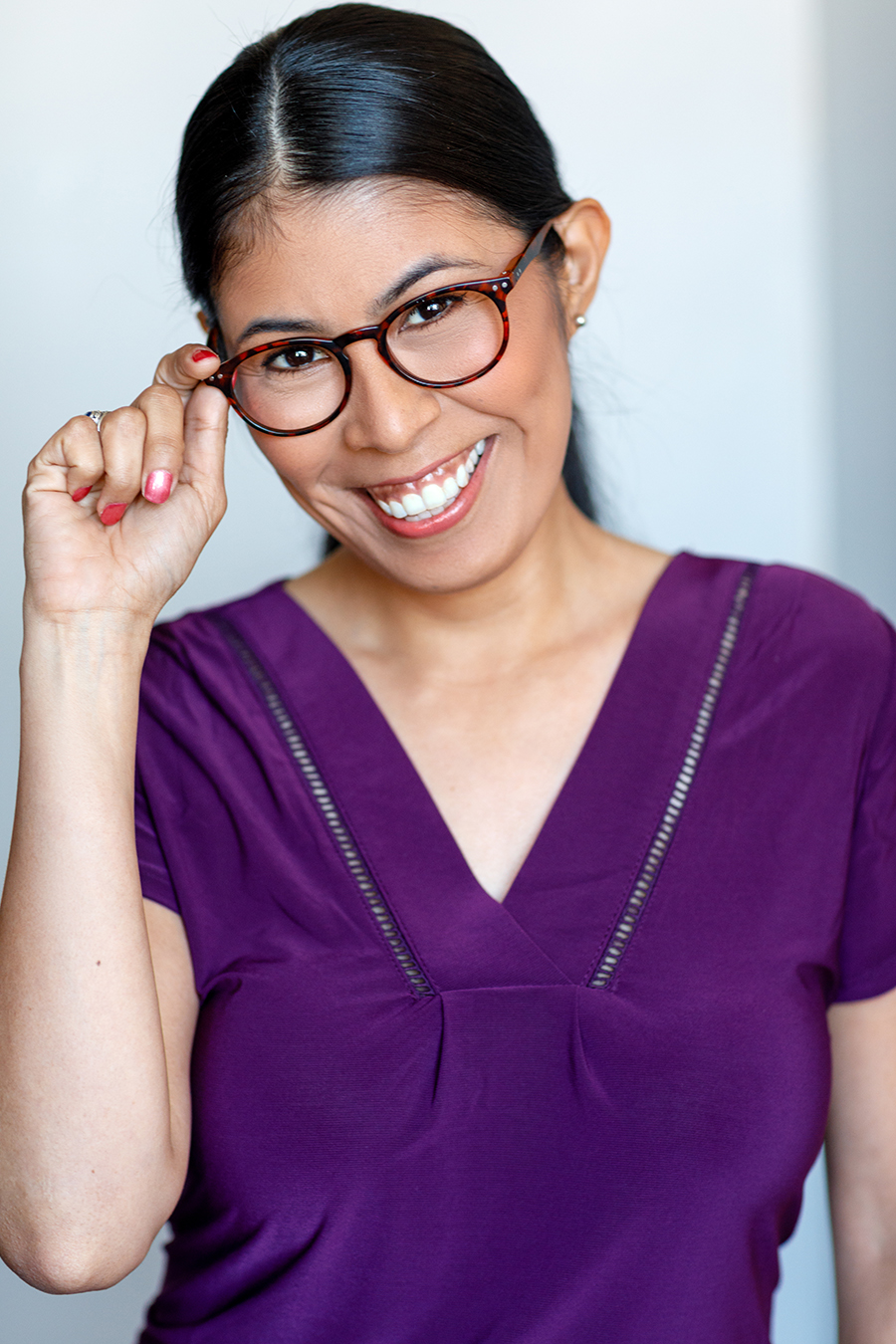 Image Credit:
The first photo is Molly Pan, the fifth photo is Niketa Calame and the last three photos are Pedro Rodriguez