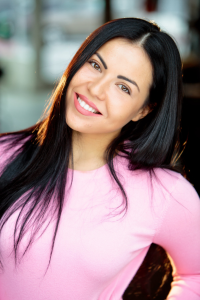 Today we’d like to introduce you to Cristina Lizzul.

Cristina, let’s start with your story. We’d love to hear how you got started and how the journey has been so far.
I’ve been creating since I was five years old, bouncing from writing to singing and acting, I’ve always been a very sensitive being and had a necessity to make sense of a lot of things I was feeling. I started actively pursuing a professional career when I was ten years old and booked my first role in a horror feature film in Naples, Italy where I grew up, from then on.

I’d spend my summers in LA attending acting bootcamps and feeling out the audition scenery there to then go back to school during the fall in Italy and continue with training and auditions there. I usually booked English speaking roles in Feature films in Italy since there was a lack of fluent English speaking actors there. I then decided to move to LA when I was 19 straight out of high school to continue with the pursuit of my acting career, I somehow found myself in recording studios and all my friends were producers, rappers and engineers, I’ve always been singing and writing songs my whole life but I was so intrigued in the studies of acting that I never really explored the music spectrum, I didn’t know my sound, I just never really pursued it like I was pursuing acting, I was then introduced to artists like SZA and Jhene Aiko’ in LA and it changed my life.

In Italy, I was used to listening to a lot of pop and EDM so when I was introduced to these singers that have a slower cadence and rhythm, the lyrics sounded like poetry to me, the visuals I was seeing in Sza’s Babylon for example, It was a sound and style that I had never heard of before, the slow r&b music and lush vocals sedated my mind, it felt like the medicine I was looking for my whole life -My mind is always racing so that sound inspired me and I knew that I wanted to create a world within that realm as soon as I heard it, it was love at first listen. Today I have around ten songs out, two of them did quite well on Spotify (Toxic and Apologies) my album is ready and expected for release in the fall, and I’ve been working on features and theatre as an actress in LA.

Great, so let’s dig a little deeper into the story – has it been an easy path overall and if not, what were the challenges you’ve had to overcome?
Absolutely not, everything and everyone stood in my way, 90% of the time I never got the roles I wanted, I’d get so close to a series regular role on Italian tv, I’d be on avail and then not book it, I definitely feel like I’ve gotten more no’s in 15 years of this career pursuit than some people have gotten in a lifetime. It’s definitely very hard on your mental, and your self-esteem but you have to realize the reasons on why you’re doing this in the first place, and the solace comes from the art, the peace of mind comes in the creative process, not in the result and that’s how I found my fulfillment, I lose myself in the creation, the music, the characters I study and play, this world excites me and gives me the opportunity to expel and heal.

When I moved to LA, I decided to take matters into my own hands and not sit around waiting for an audition and an opportunity so I built my brand from nothing. I basically run my career like a record label, I studied artists and labels and put together a team of engineers, producers, videographers to bring the visions to life, I’m very DIY, I spent my whole teenage life waiting for auditions so when I moved to LA and had all resources to create, I tried to learn as much as I could to try to not rely on people. When I first moved here I worked in Italian restaurants, farmer’s market, translation and voiceover gigs, and even selling peanut butter to invest in my recording and vision, things started moving for me after 3-4 years of consistent work and building.

We’d love to hear more about your work and what you are currently focused on. What else should we know?
I’m an actress, singer and song-writer. I would say I’m most excited about my music right now and honestly, we’re just getting started. I write all my own lyrics and direct all of my visuals, I have a very clear idea of what I usually want to express and right now I’m interested in writing about multidimensional representations of women, it’s been a very introspective year and I realized that I was just touching the surface with my art so for the last few months I’ve been diving into depths and truths that I was afraid to tap into before, I was able to discover nuanced parts of myself through different experiences that I can’t wait to bring to life through my lyrics and characters.

Is there a characteristic or quality that you feel is essential to success?
Patience, tenacity, confidence, trust, the enjoyment of the unknown and the discovery. 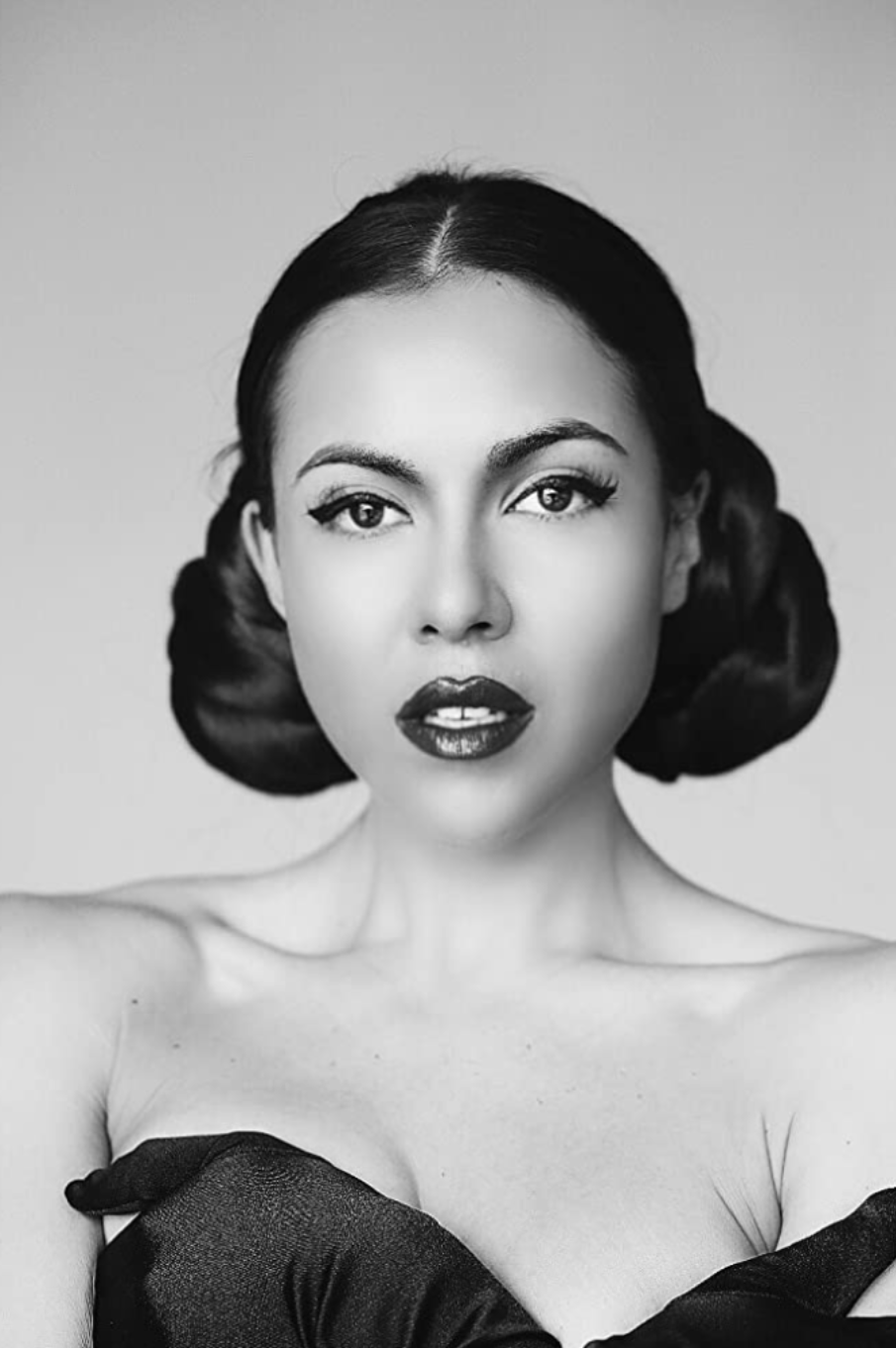 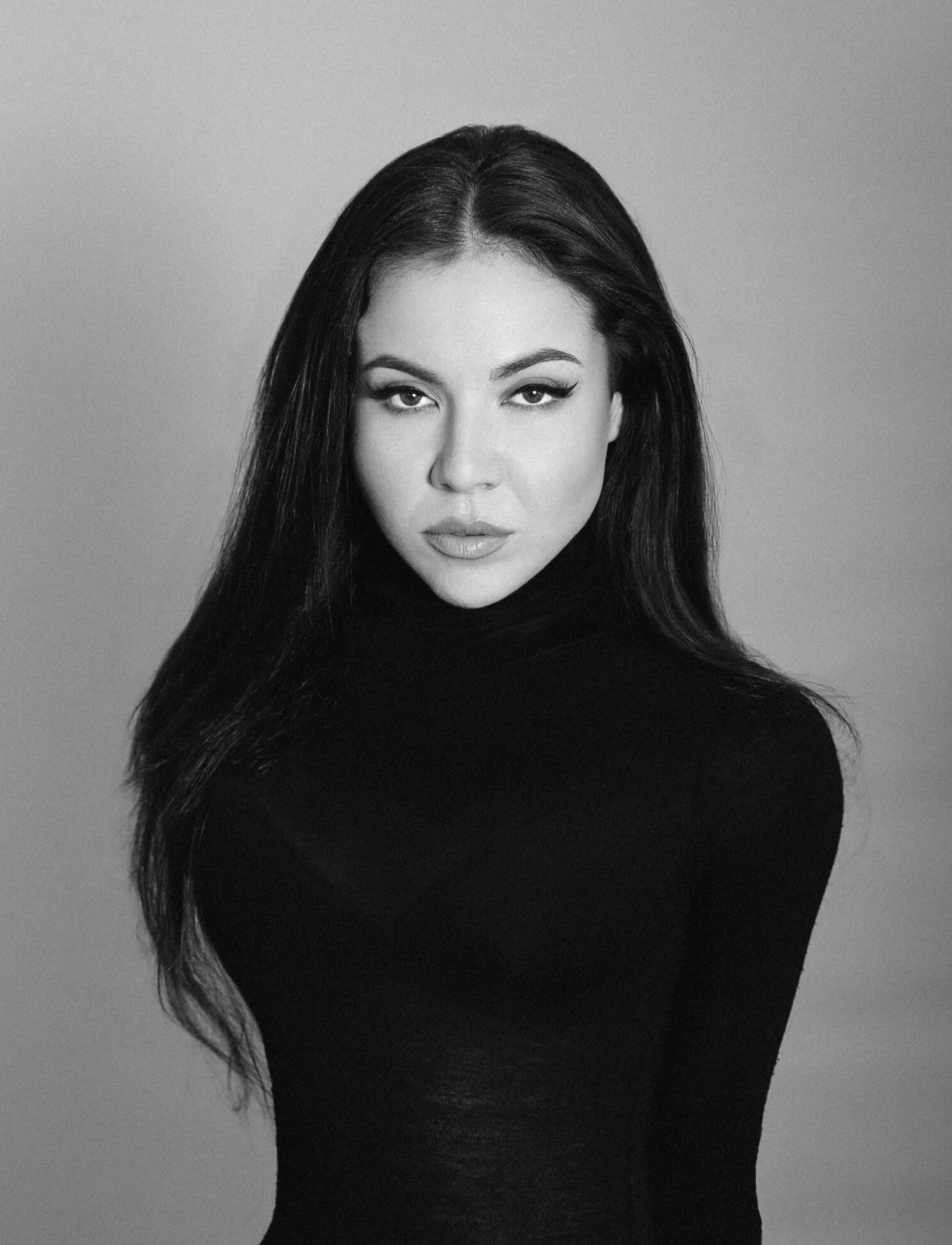 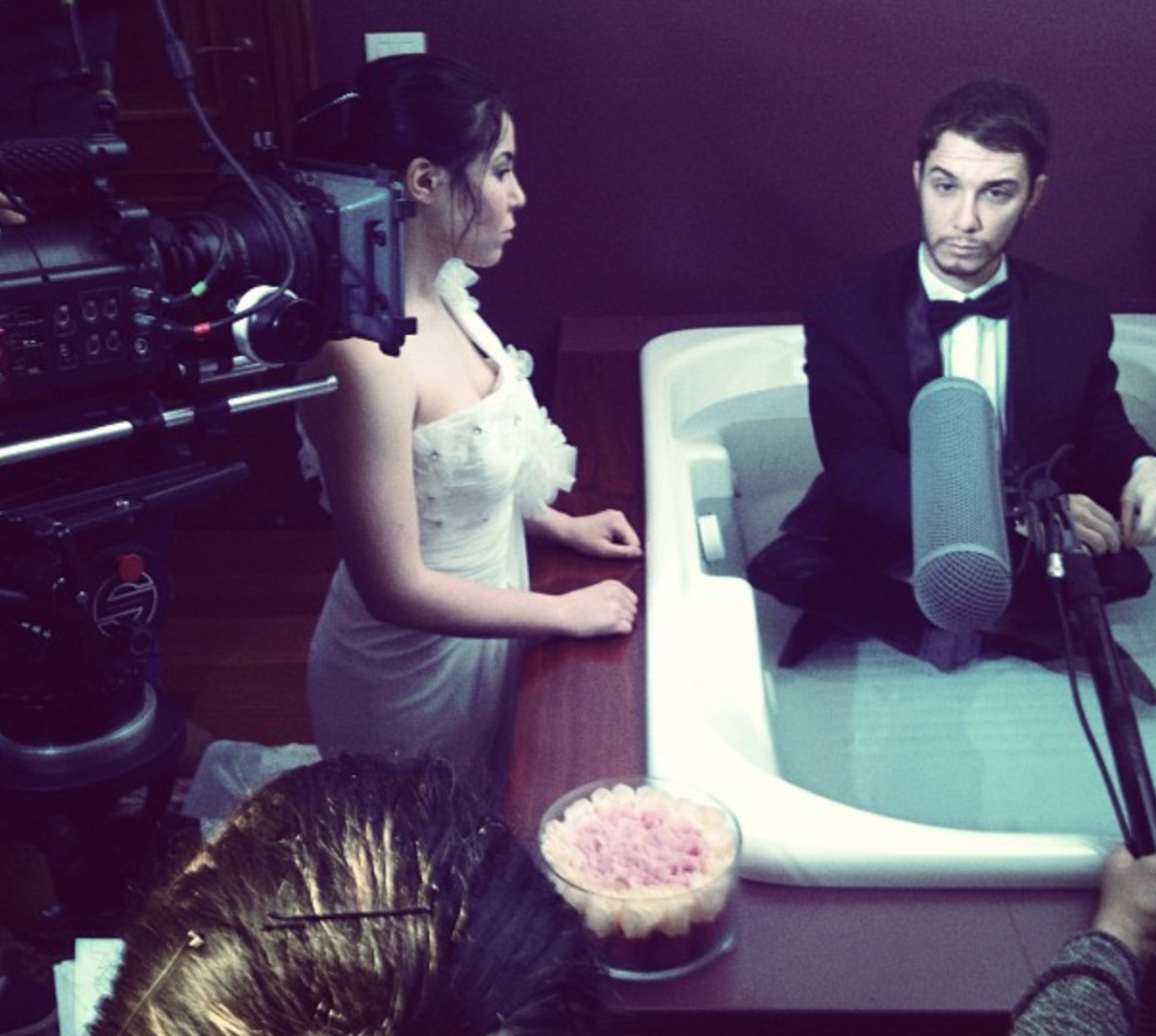 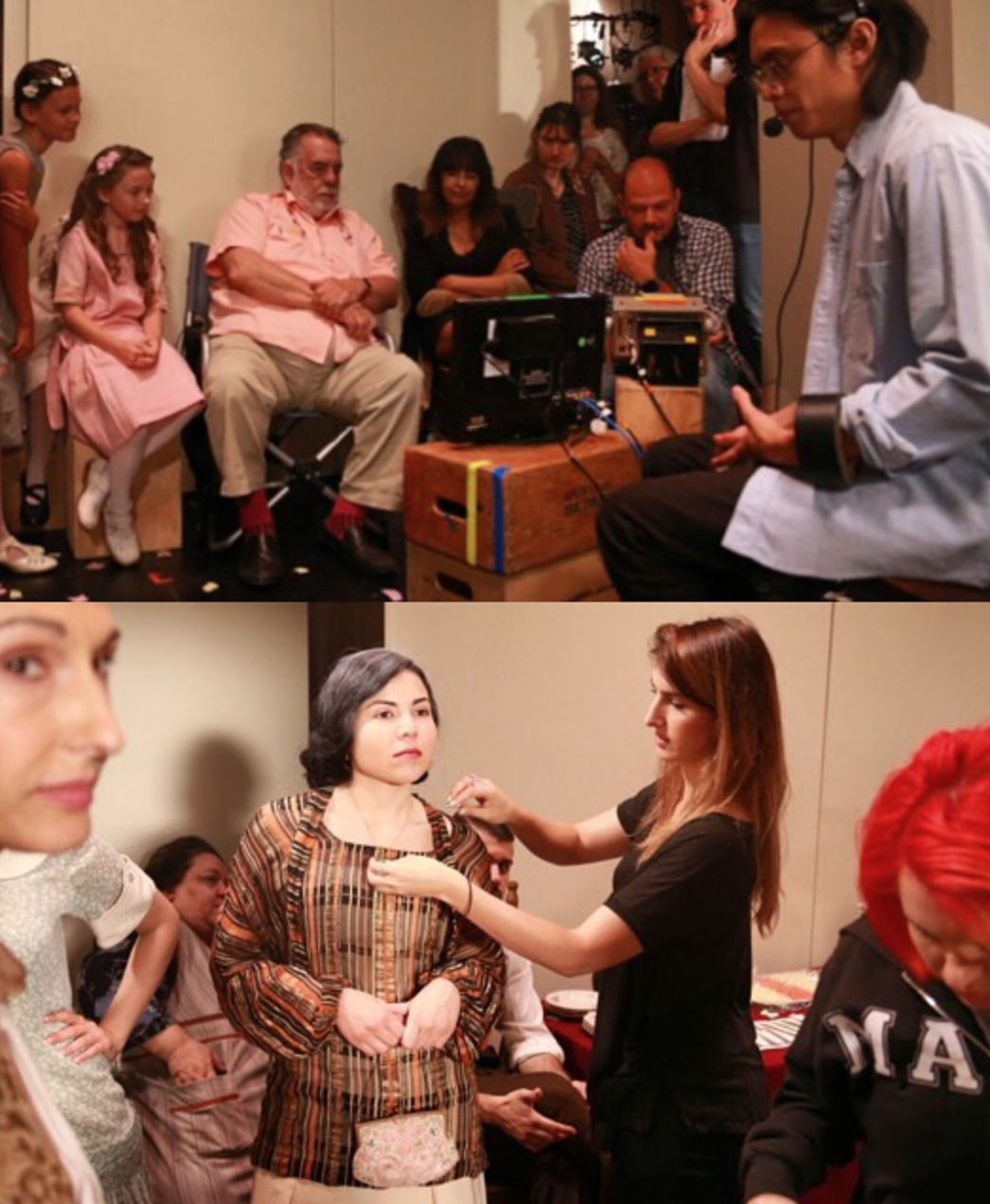