Today we’d like to introduce you to Cristina Castro.

Cristina, before we jump into specific questions about your work, why don’t you give us some details about you and your story.
Since childhood, I was always interested in the arts, and also in making business with other kids. I remember in Kindergarten selling lipsticks to other kids, making Rice Krispie treats and selling them at school. I loved the idea of making some money! I was born and raised in a small town in Mexico, called Guasave, it is located in the State of Sinaloa. My first approach into the arts was joining my school’s orchestra. I learned how to play the alto sax when I was ten years old. I was also a member of my school’s choir. I always loved to sing, but I was very shy to do it individually.

After I started high school, my interest in acting started growing. My parents hired an acting coach for me and they realized I was serious about it. I applied to AMDA in NY and I was accepted when I was 17. I moved to the big apple, but after a year I felt the city was too much for me, as I always say it was not the right moment and the right time to begin this journey, that without question I had already started without being conscious about it. I went back to Mexico and did my Bachelor’s in Communications in Guadalajara, Jalisco. I created the clothing brand Reloaded with my sister as a partner, Paulina Castro, who is a Fashion Designer graduated from Parsons in NY. I was doing all the marketing and sales for the brand and we were doing pretty well.

After a couple of years, I decided to finally follow my passion. I moved to NY for the second time and I did a two year Musical Theatre Conservatory at AMDA. I performed a couple of Off-Broadway shows with the Peculiar Works Project in NY. I also became a member of Barefoot Theatre Company, with whom I went to China to perform a Theatre show in the Summer of 2017.

Education has always been very important to me, and because I knew I wanted to dig deeper into my craft, I decided to apply to The Actors Studio Drama School, the only MFA Program created and sanctioned by the Actors Studio; a school that offers the authenticity, continuity, and authority of the Stanislavski System and the Method. I was accepted and I did a very intense three year MFA program in Acting. This has been one of the best things that have happened to me in my life. After graduating I founded Voz Productions with Actors Studio Drama School Alumni, Bobby Rodriguez and Czarina Mada. I recently moved to LA and I am delighted to be in the Mecca of Cinema.

Great, so let’s dig a little deeper into the story – has it been an easy path overall and if not, what were the challenges you’ve had to overcome?
I have found this road to be bumpy, smooth, with some curves. Sometimes it feels good when it goes on a straight line, but it is part of life. This industry is a tough one as many other industries in life. If it was easy, life would be boring. When I wish this was easier, I say to myself, “you gotta enjoy the ride, because once it’s over or once you get to your destiny, then there’s not gonna be the same excitement.” As someone once told me “it’s a marathon, not a sprint”.

Maybe it’s true, maybe not, but this works for me to enjoy the now and to keep going.

We’d love to hear more about your work.
As a production company, our mission is to provide a voice to the voiceless, to the disenfranchised, and the heroes of everyday life through the art of cinema. One of our main projects is Dolores, a screenplay adaptation based on an original play by Edward Allan Baker. Dolores has been screened in different festivals in Mexico, The United States and Spain. We have won awards that include the best narrative.

As an actor, I have done not only Theatre but also several independent films, that have taught how the real world works in life. Experience and practice is the key to get better in all aspects of life.

Is there a characteristic or quality that you feel is essential to success?
As an Actor and as a Producer I always try to be in the other’s shoes. I try to be compassionate to others not only because I gotta understand my characters’ lives, but also to be a better partner, boss, colleague and human. Education, experience, practice, good attitude, responsible and passionate are some characteristics that distinguish me in my daily life. 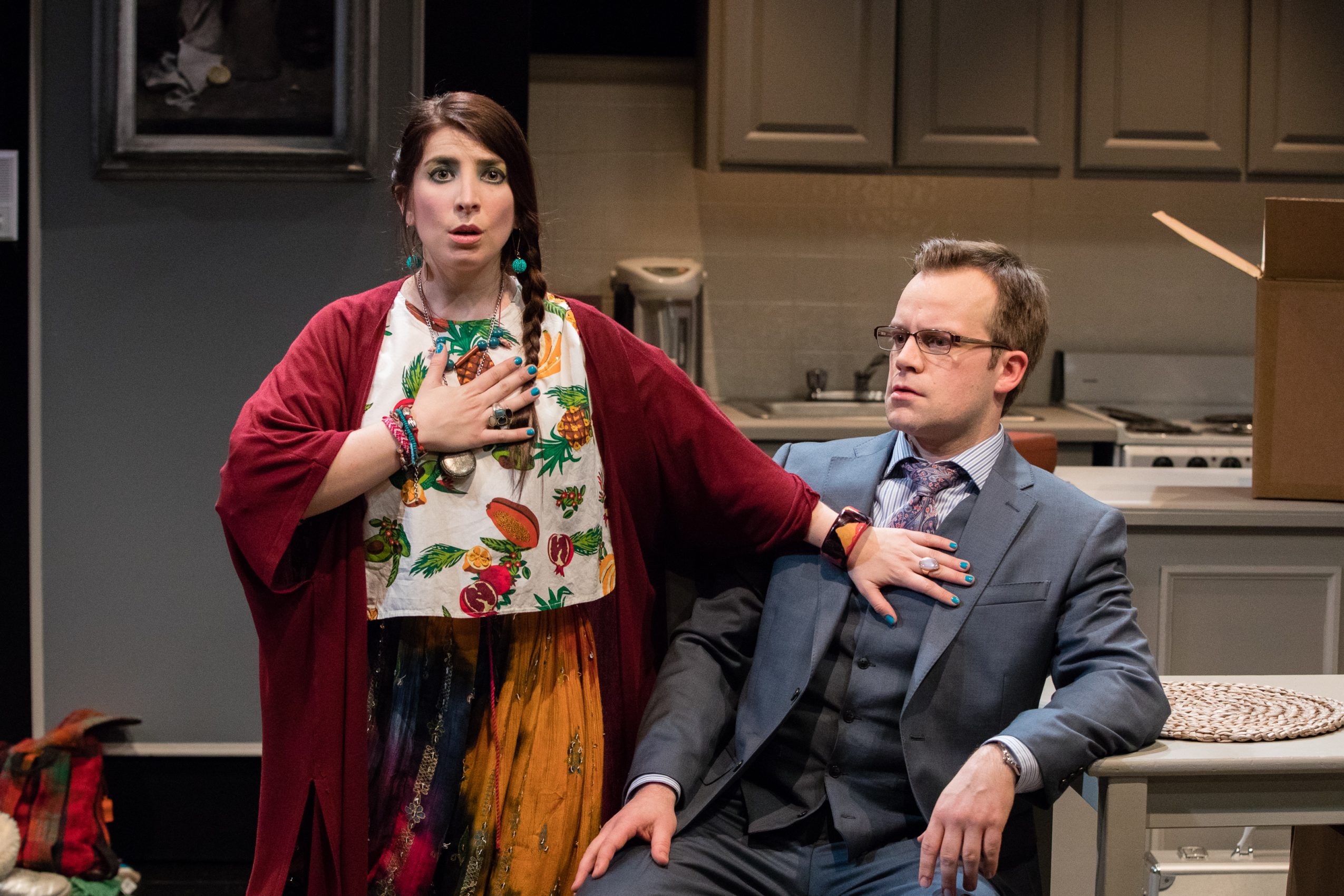 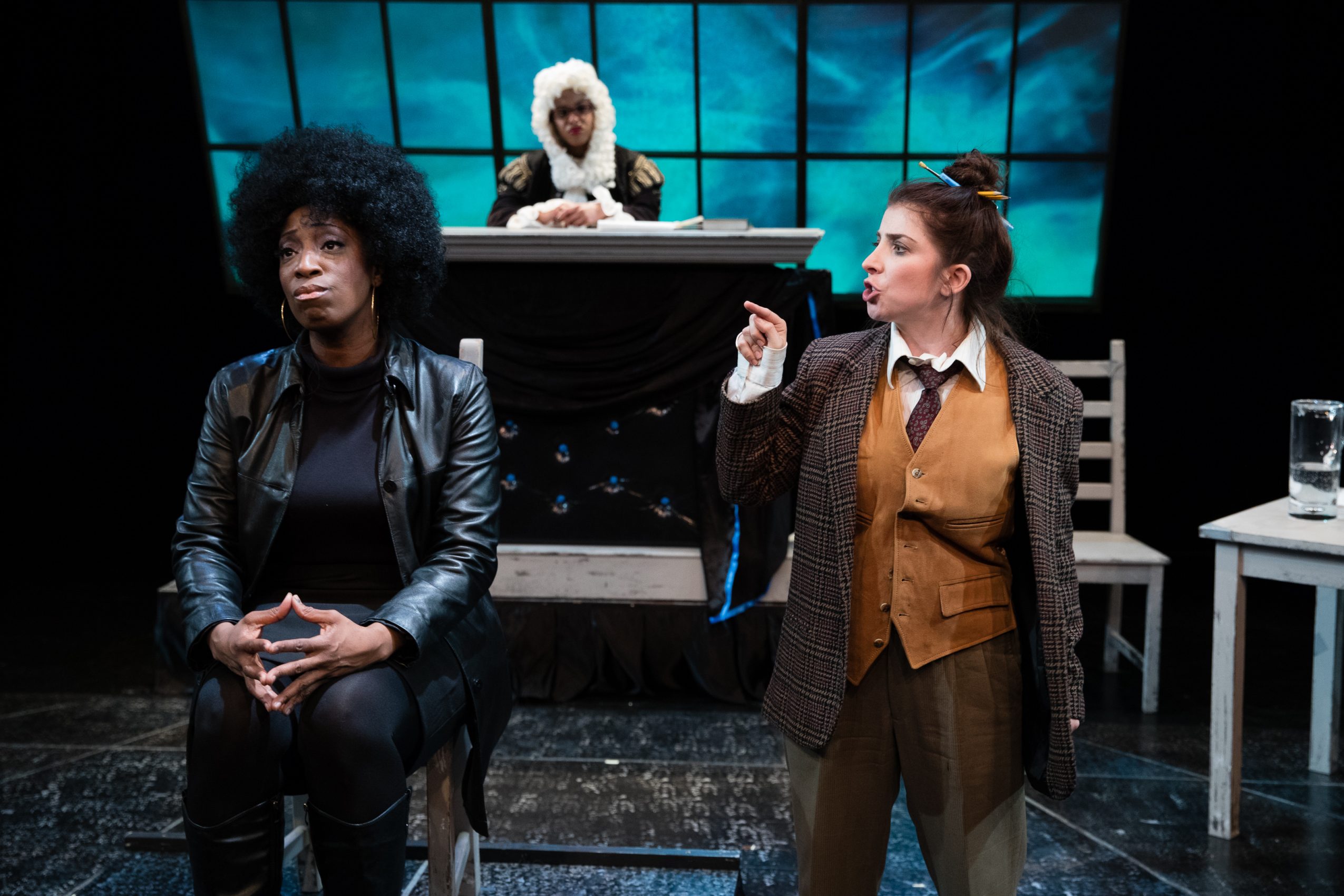 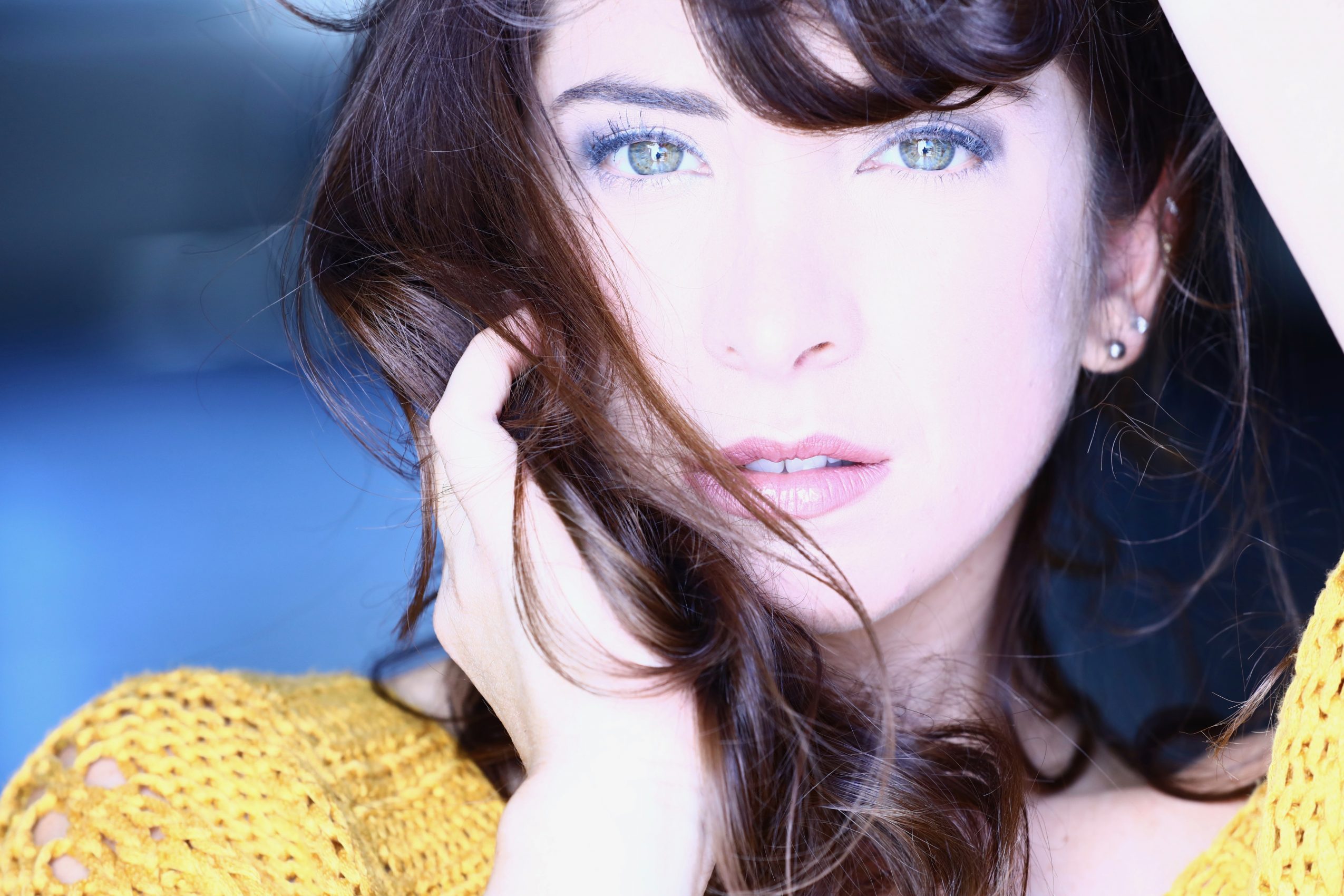 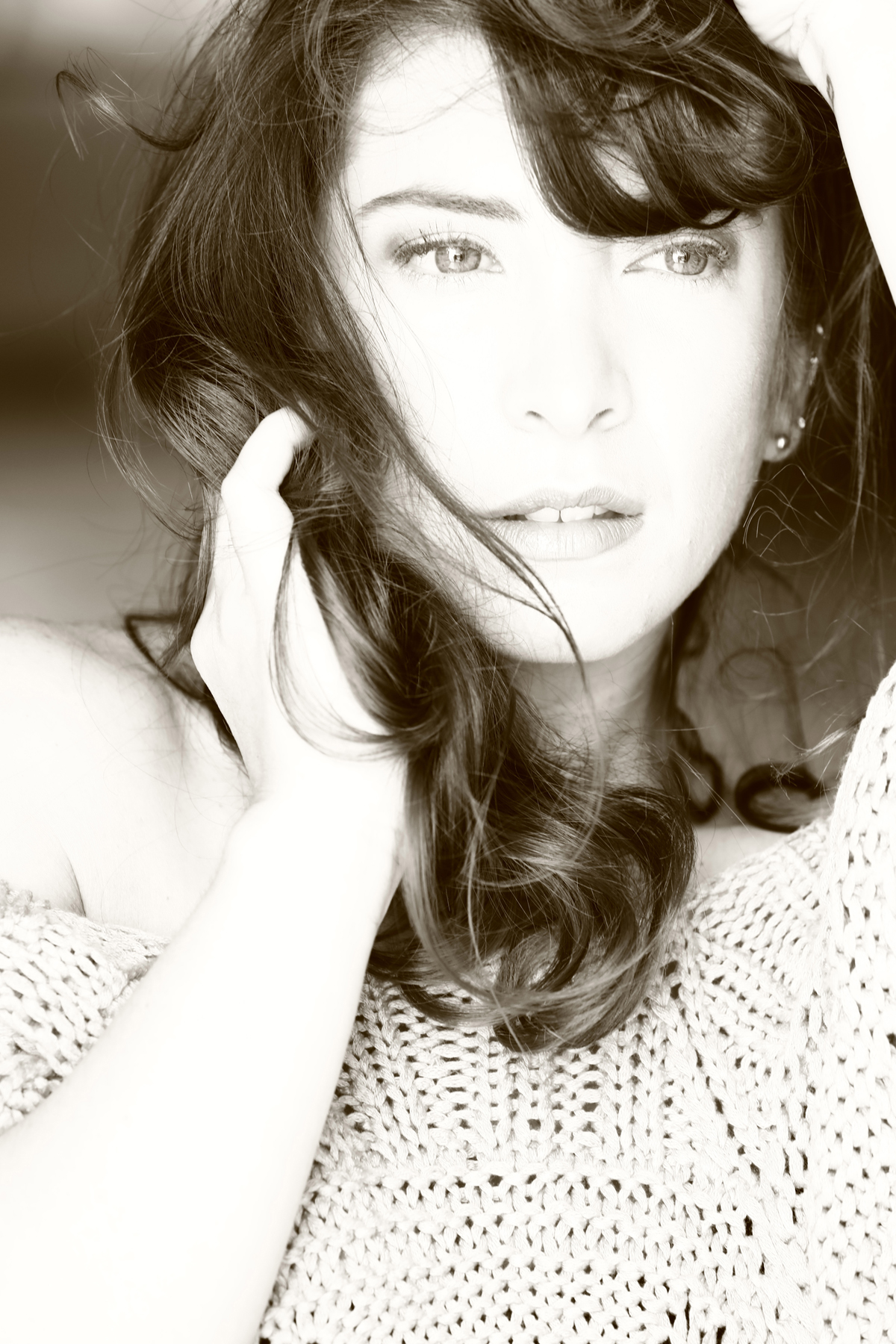 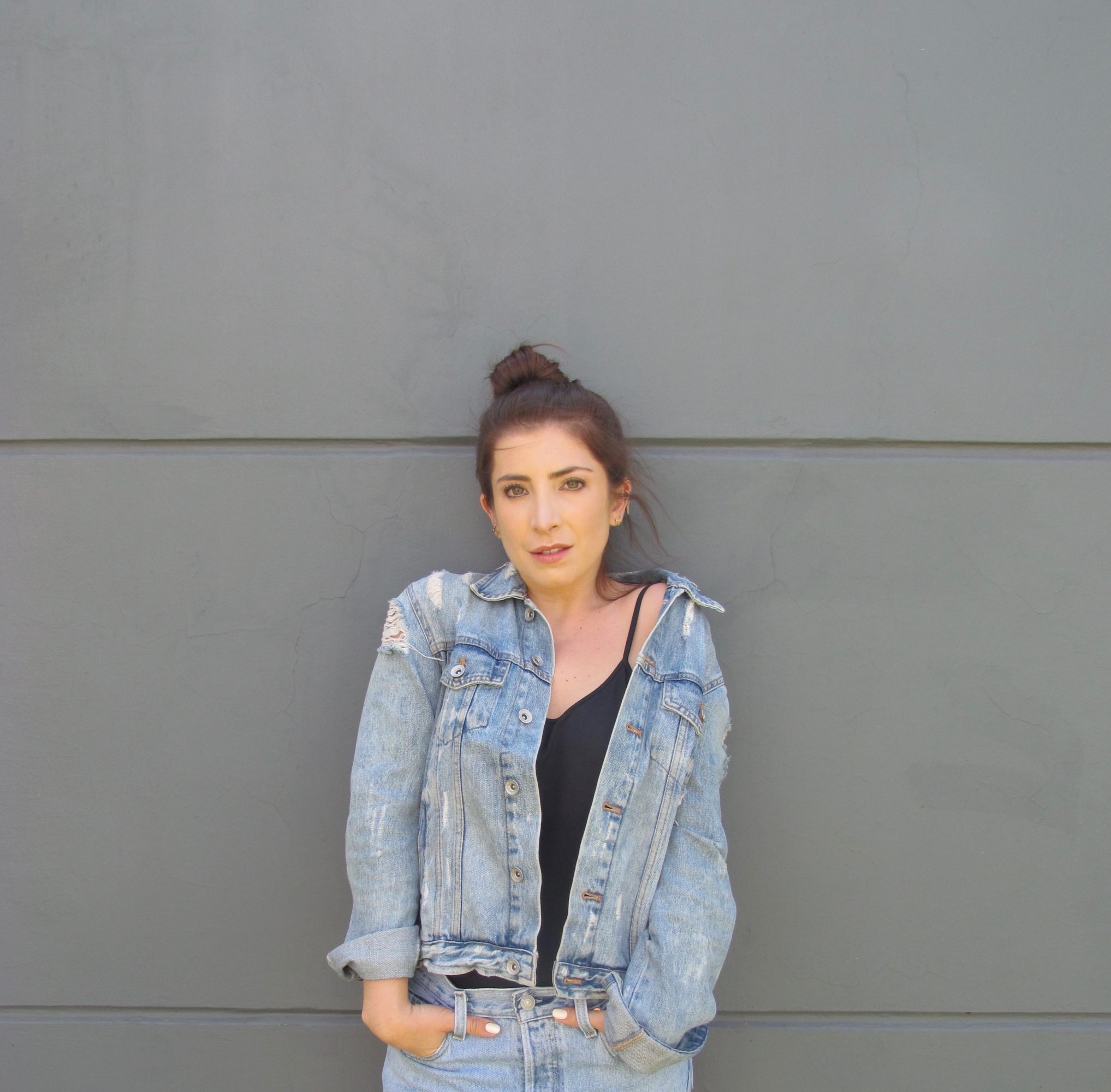 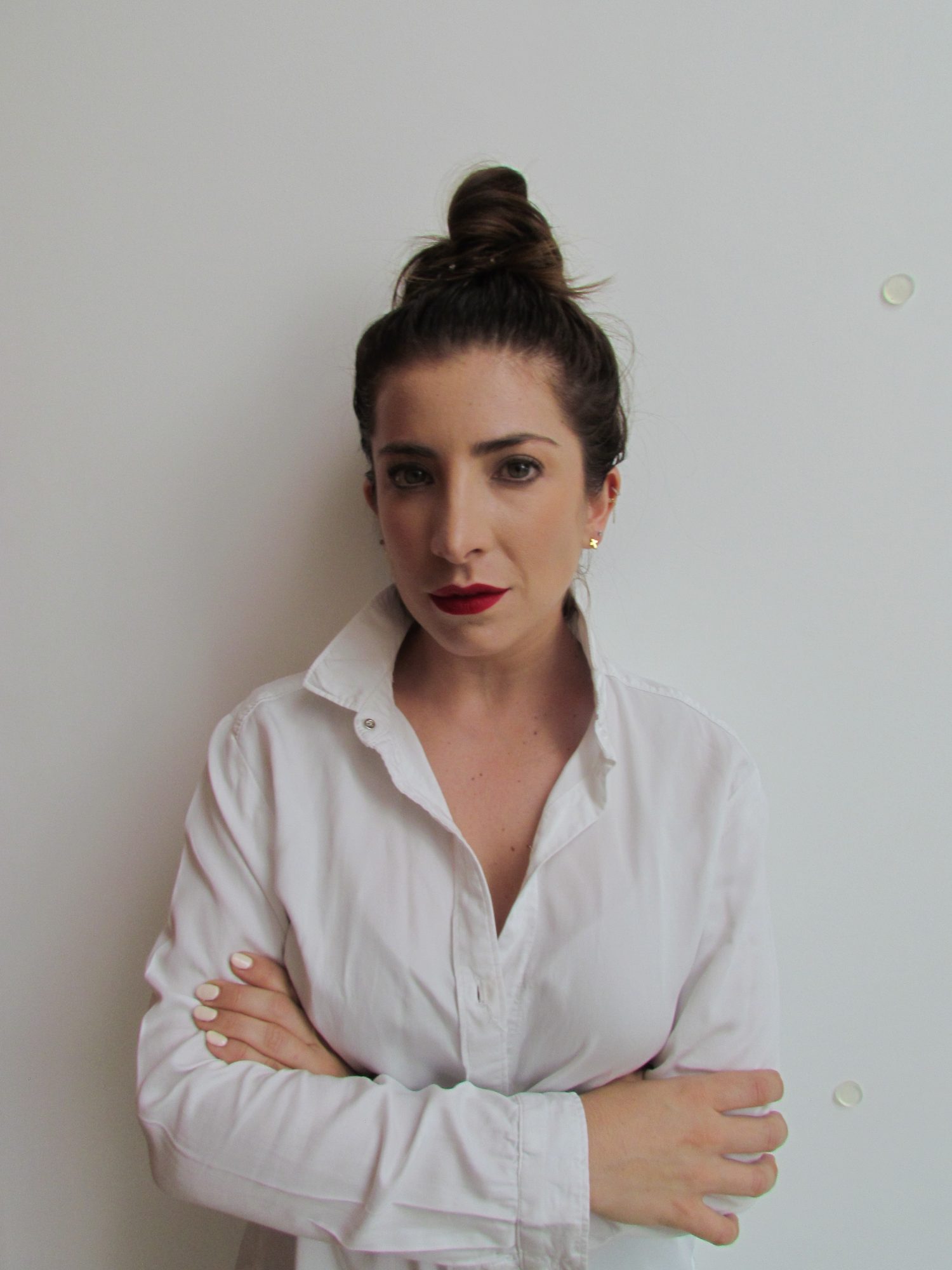 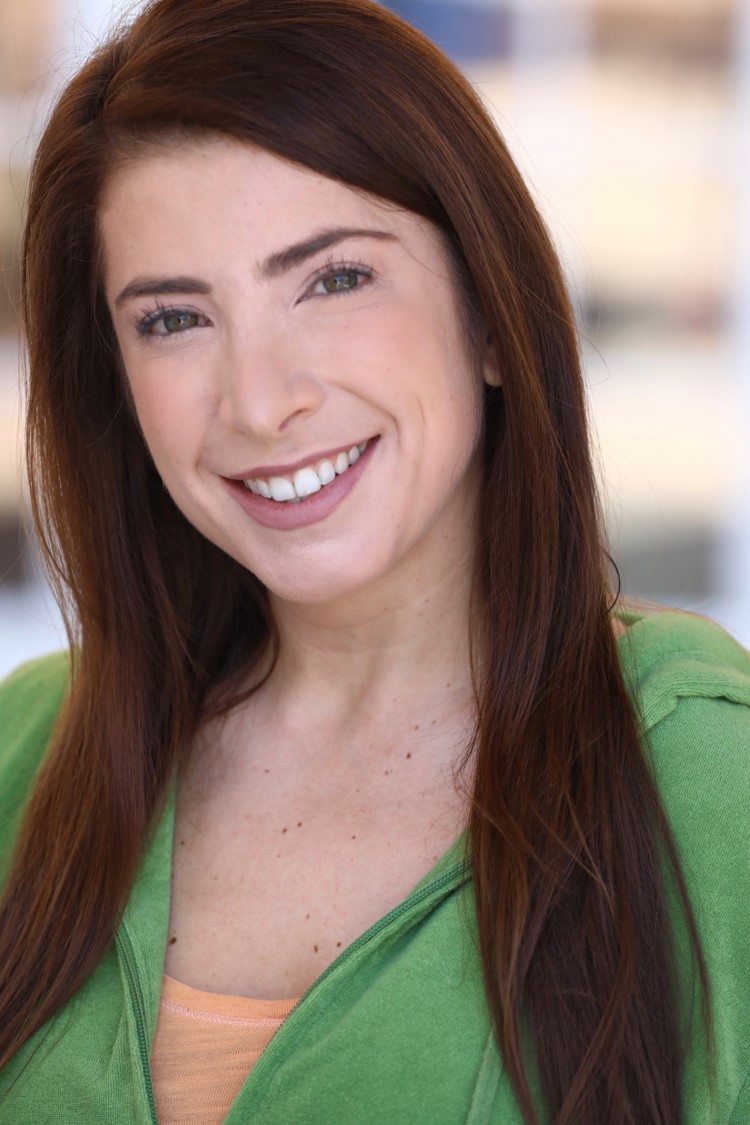