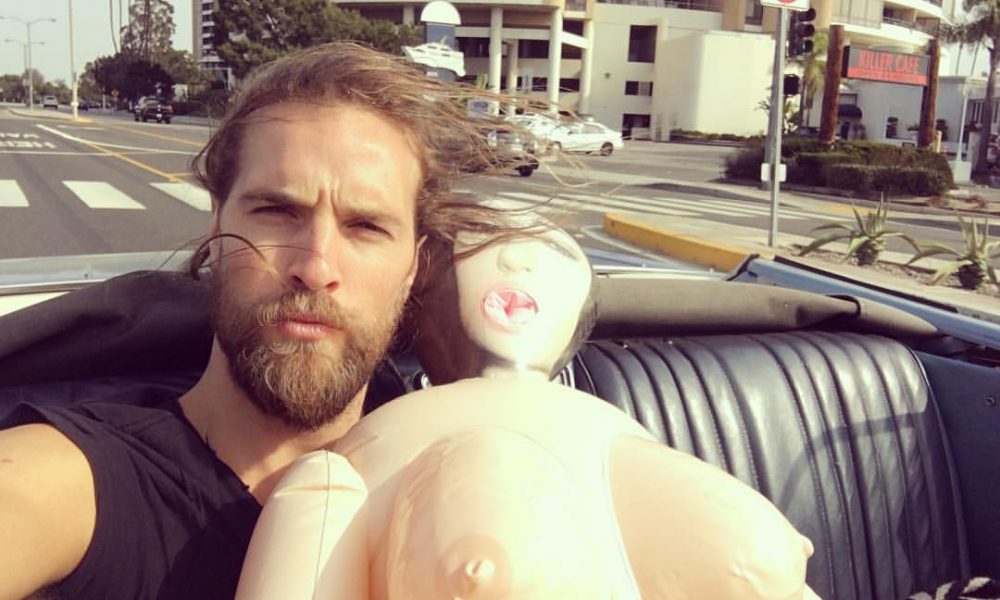 Today we’d like to introduce you to Cristian Grassi. Him and his team share his story with us below.

Cristian is an Argentinian model living in Los Angeles. Shortly after completing his studies as a sports journalist, he moved to the city of Milan and thus his international career in the fashion world began when he was 21 years old. At first, his career consisted mainly of fashion editorial work with appearances in international editions in magazines like GQ, Esquire, Cosmopolitan, Men’s Health, Elle, Glamor, Gentleman, Life & Style, Arena, among many others.

He has worked for major fashion brands such as Lee, Levis, Scappino, Brantano, Fallabella, Sears, Liverpool, and Palacio de Hierro as well. Cristian’s experience extends to be many fashion photographers’s model such as Ben Watts and Martín Traynord.

We’re always bombarded by how great it is to pursue your passion, etc – but we’ve spoken with enough people to know that it’s not always easy. Overall, would you say things have been easy for you?
2006 was a difficult year for Cristian, he grieved the loss of his mother, due to cancer. A few years later in 2013, at the age of 30, he too was diagnosed with cancer on his thymus gland and had to spent eight arduous months with chemotherapy and radiotherapy

Having said that, during that critical period of his life, he has always kept a positive attitude, healthy habits, vegan, practices meditation and does his daily morning yoga.

Today he is stronger than ever and feels grateful for all the lessons these situations had him exposed him to. He now knows they were a crucial part of his healing journey and his spiritual growth.

We’d love to hear more about your work and what you are currently focused on. What else should we know?
I am a Fashion Model and Yoga Master.

My passion is to make hats and I am the @intispirit brand ambassador, Hats handmade in Tulum – México.

What were you like growing up?
I grew up in a family full of love for my parents and my two older sisters. I was a naughty and loving child at the same time. I was sympathetic and I like to be in the middle of adult conversations and I dreamed of traveling around the world. 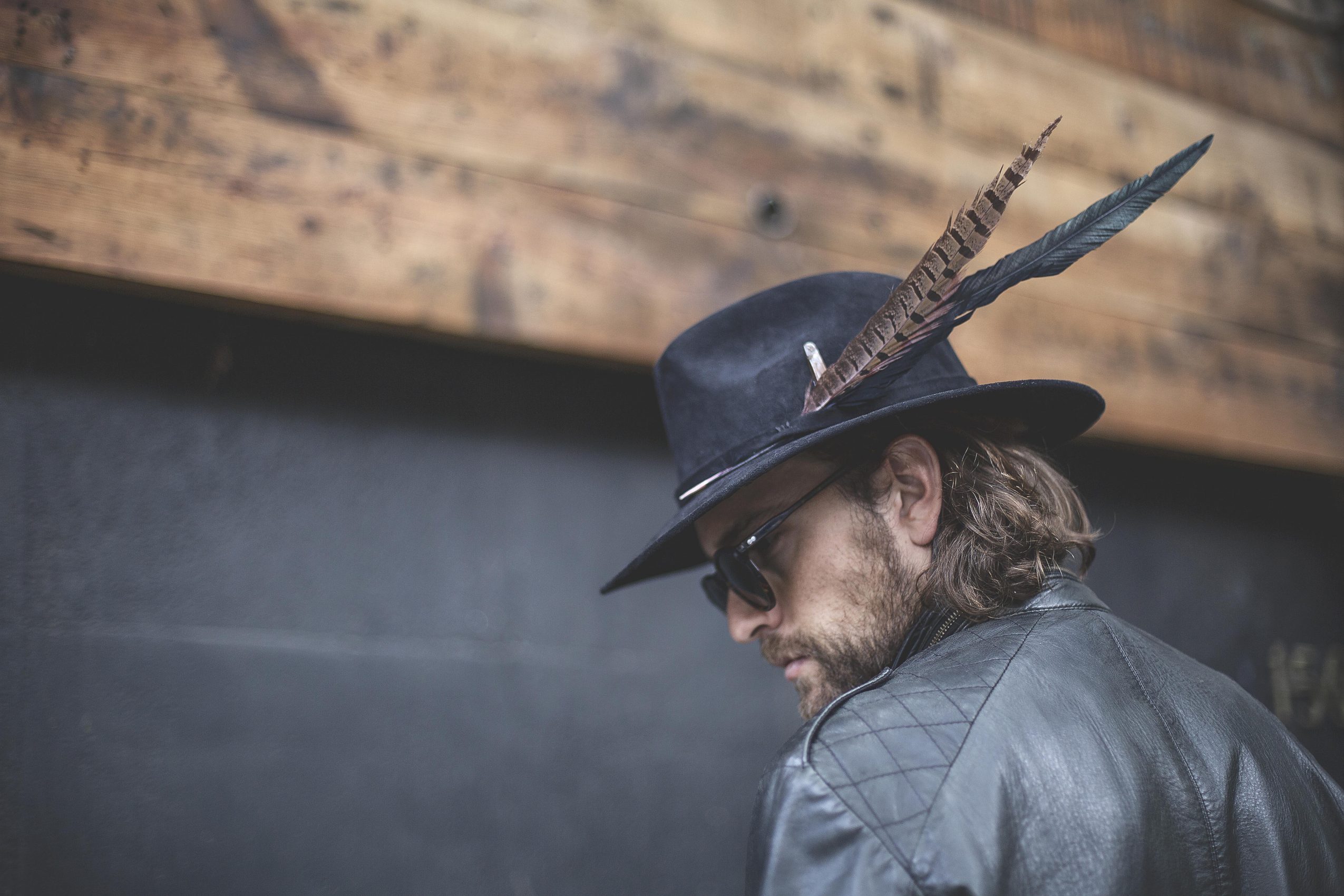 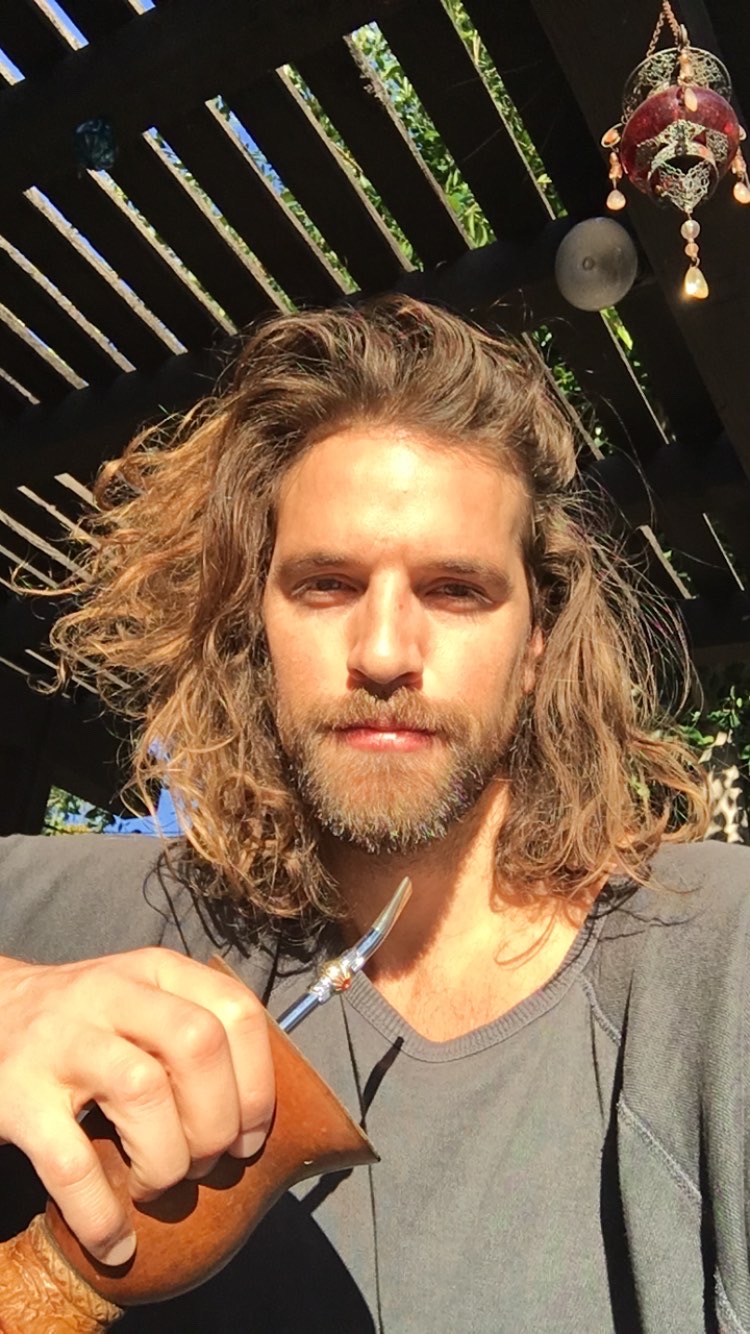 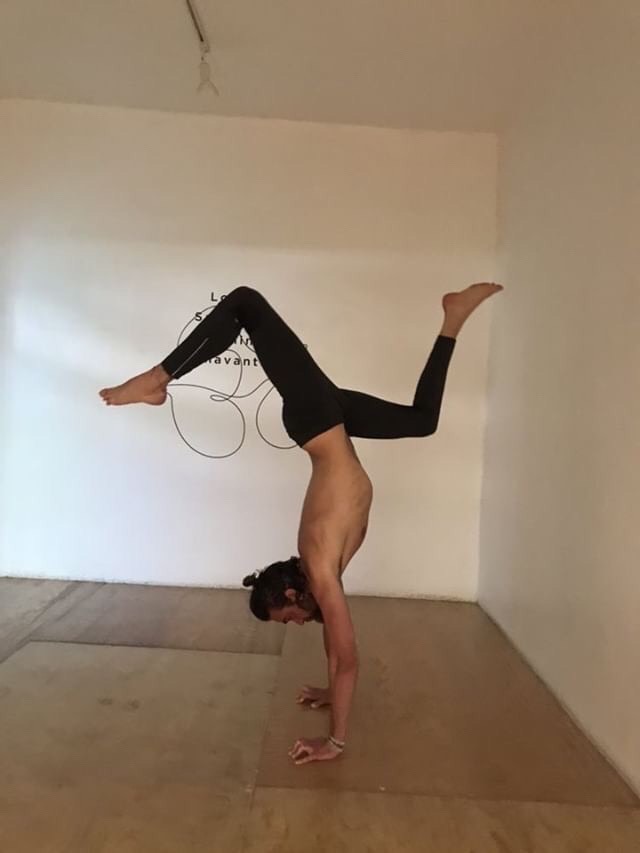 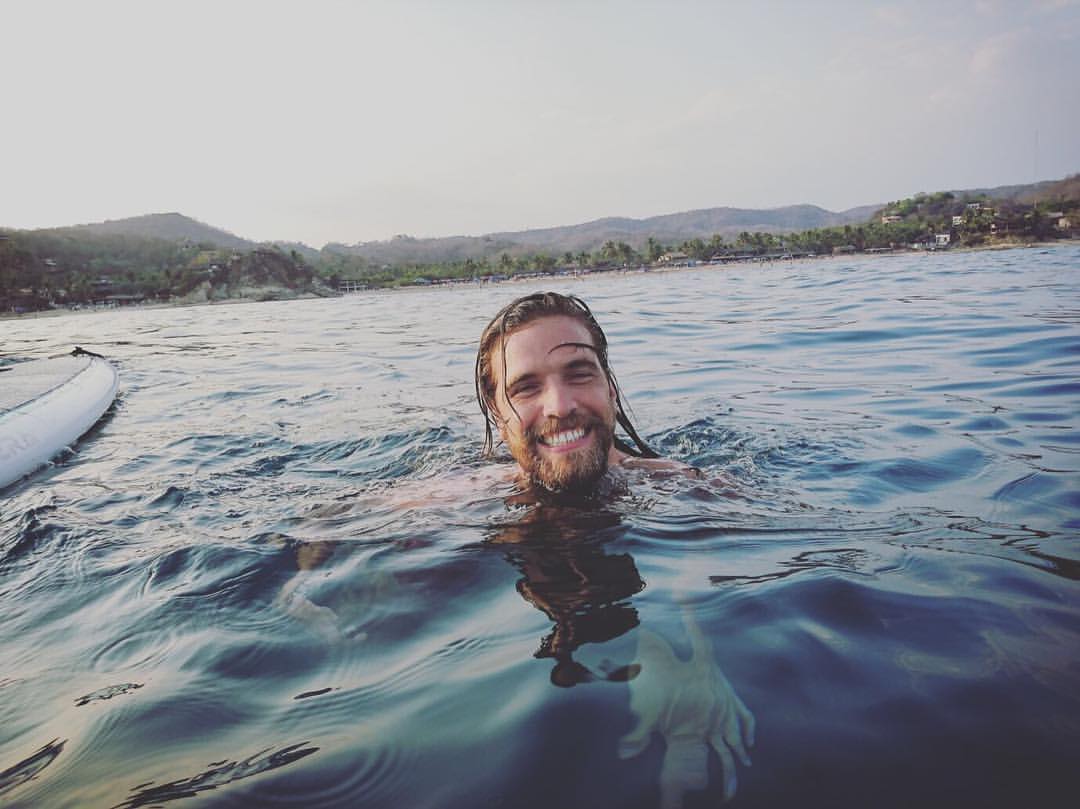 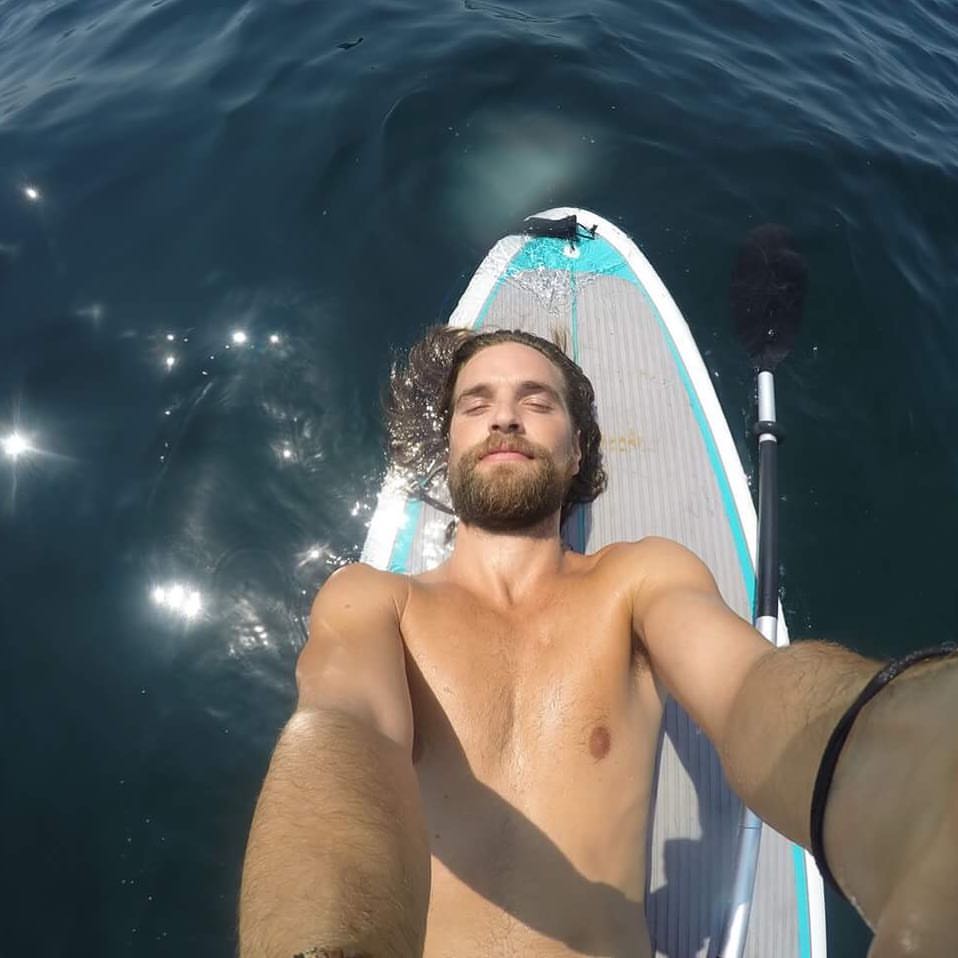 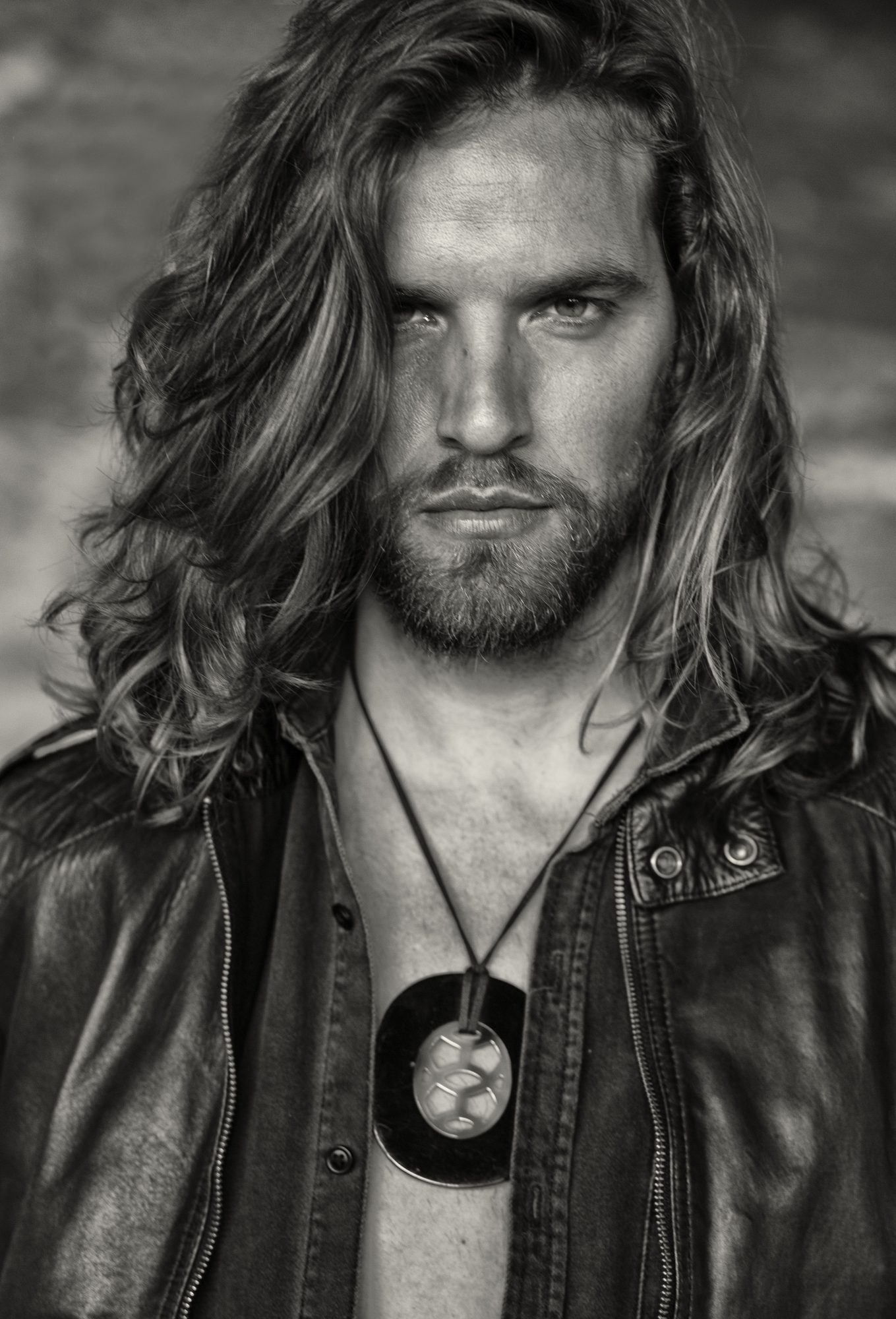 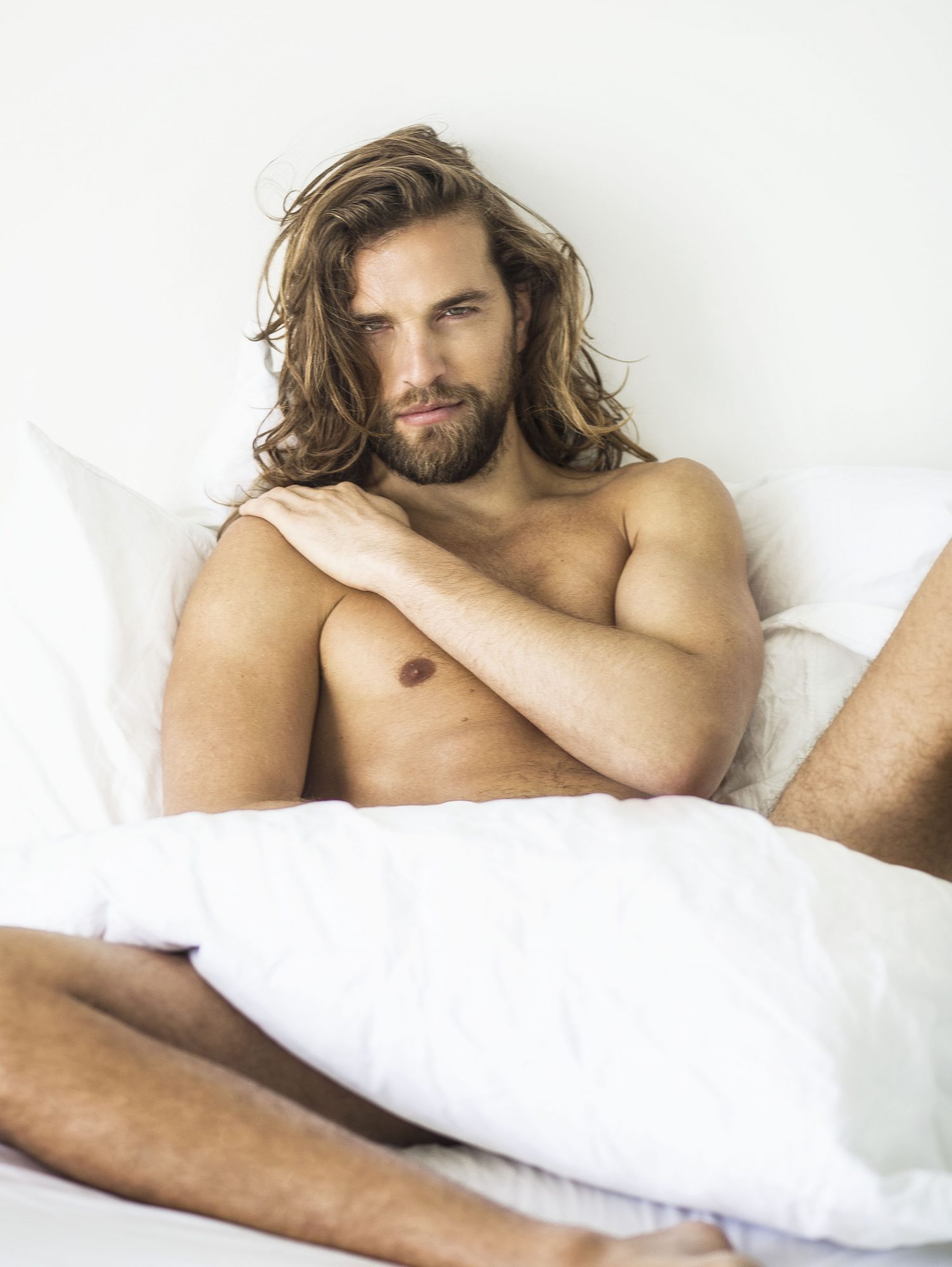 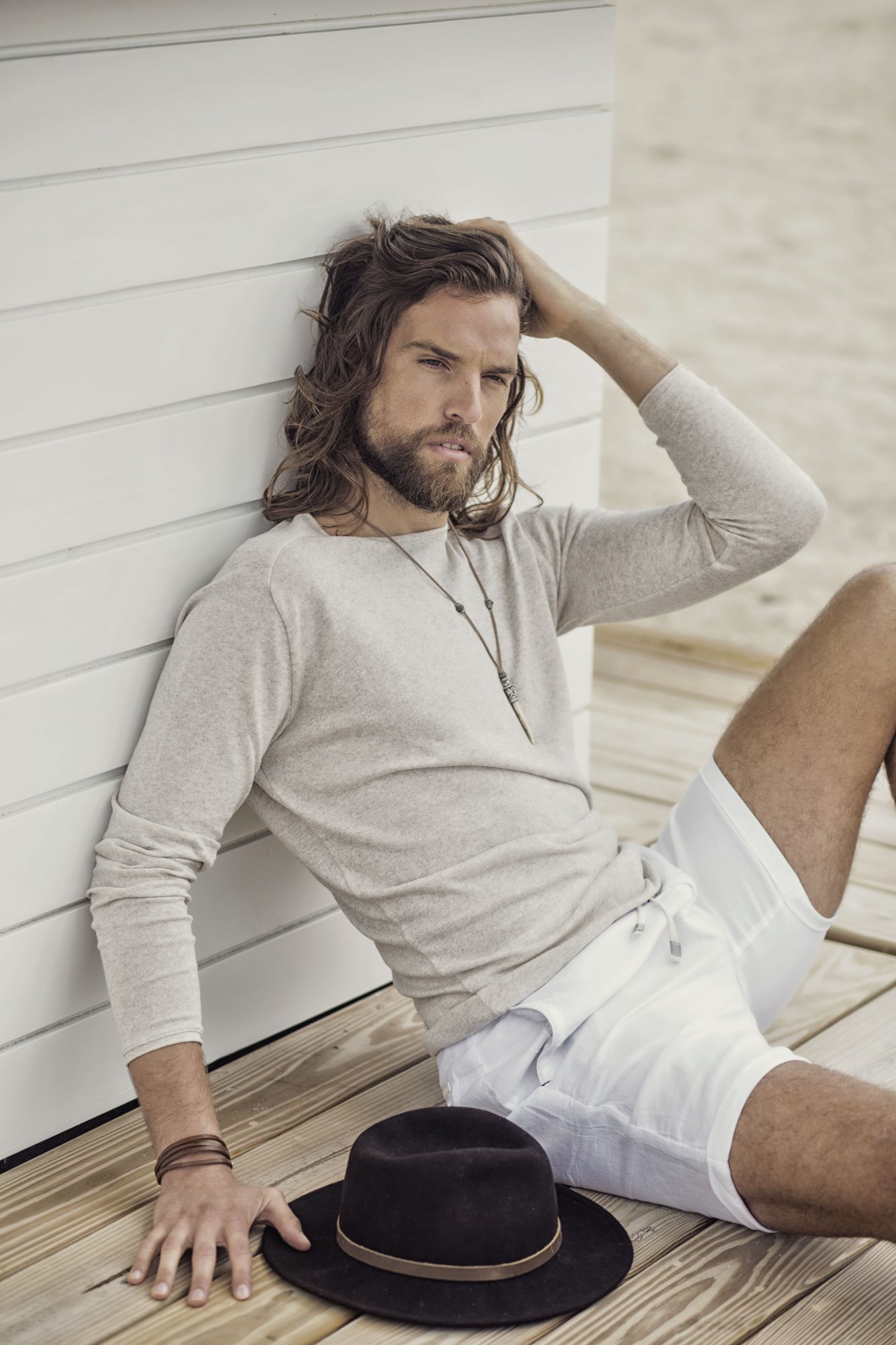 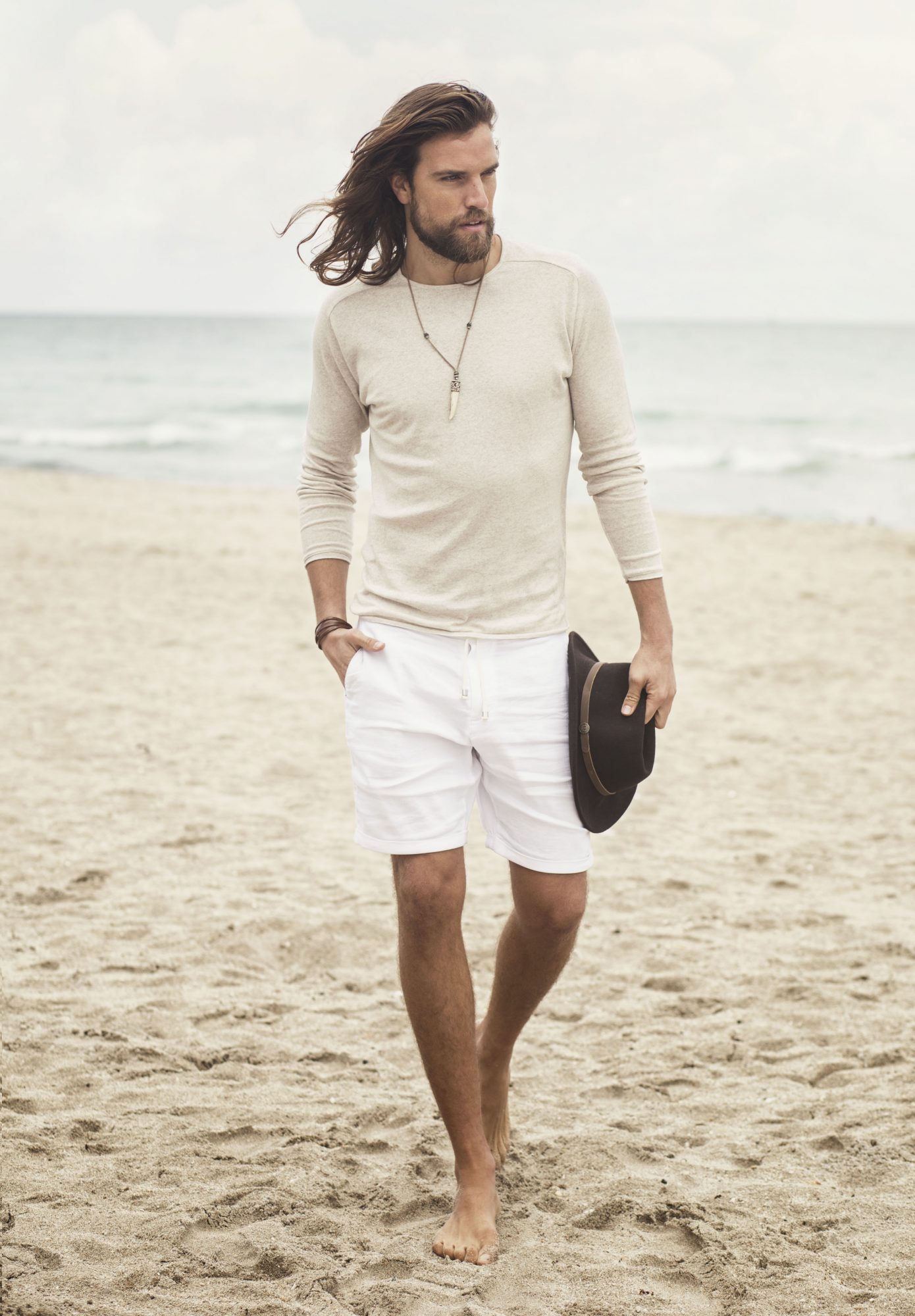