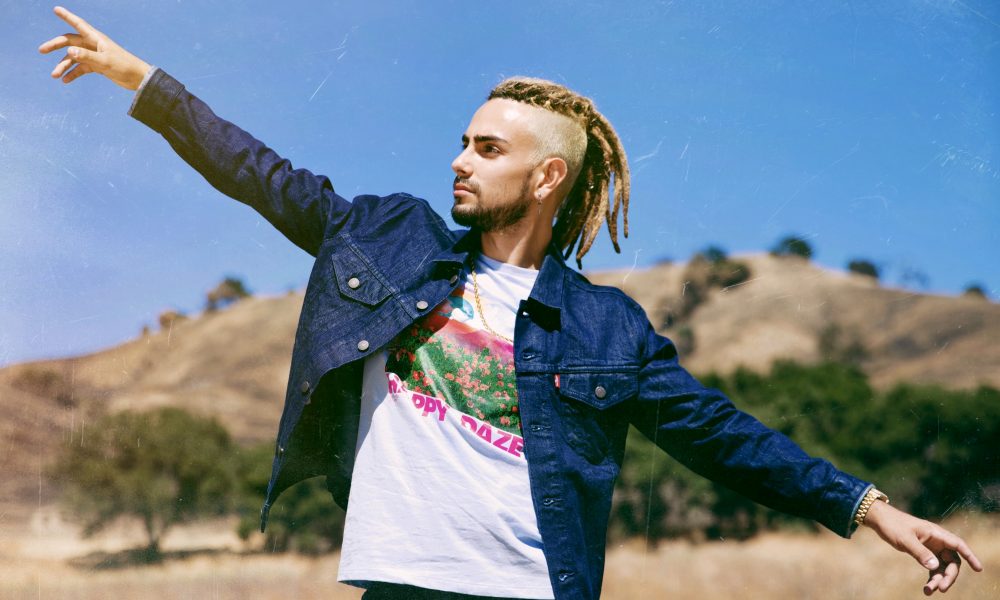 Today we’d like to introduce you to Cristian Cruzio.

So, before we jump into specific questions about the business, why don’t you give us some details about you and your story.
My dad moved us to Los Angeles from Santa Barbara when I was 12 years old so I could pursue a life of music & art. I’ve played guitar and piano since I was ten years old and even learned magic, basically anything that entertains people. I knew I wanted to be an artist from a young age because I loved the freedom it gave me to express myself, but there was a four years gap in my life throughout which I never touched an instrument. During this time, I pursued film and photography. Both have been a huge part of my artistry. When I was 16, I directed my first music video which was featured on CNN. I also directed an advertisement video for the American Vaping Association the same year. At 18, I had the opportunity to direct my first short film (Currents) alongside my best friend, Hayden Bownds, the best screenwriter in The Valley. These projects led me to create my production company, JYRA, which I’ll talk more about later.

As a photographer, I’ve had the privilege of shooting behind the scenes for NPR Tiny Desk and working with artists including BJ the Chicago Kid, Nahko & Medicine for the People, Rob Gueringer and Rico Nichols (Kendrick Lamar’s guitarist and drummer), Max Frost, PJ and more. These opportunities brought me back to my own love for music. My girlfriend and I are a duo under the stage name Cruzio and we’re releasing our first album in January of 2021. We’re thrilled to share our music with all of you. My first single, “Excited” is going to be released on December 31st. You can find our music on all platforms.

I gave a normal job a shot when I was 19 working at BJ’s in Burbank. There I met my buddy Eric Ramas, aka Cheeba Hawk. We quickly connected and he invited me to take pictures at Studio 403 in Korea Town, where I met ill Nicky and Will Saulsky. Will is actually working with us on our upcoming album. After a few months of shooting, we decided to film a music video for Cheeba’s single “Her Song” which was a blast to direct. You can find the “Her Song” music video on YouTube. After organizing and directing the music video, I realized that it was something I wanted to do professionally, so I created JYRA, a visual media production company specializing in commercials, music videos, and narrative films. Our team members have worked with brands such as BuzzFeed, Uber, and artists such as Trippie Redd, DDG, French Montana and more.

Music and art play a huge role in how I see the world. What made my journey interesting was that I never went to public school after the age of 14. I did an independent studies program, but even then I spent most of my time on YouTube learning photography and how to direct film. I never thought that I’d be able to make money doing what I love, especially as a self-taught artist. I feel very fortunate to have people who support me in my projects, including Cruzio’s upcoming album. If you’re interested in watching our journey, follow me @cruzini.

Great, so let’s dig a little deeper into the story – has it been an easy path overall and if not, what were the challenges you’ve had to overcome?
Life can be tough sometimes. I’ve had big opportunities that fell through and relationships with people that weren’t what they seemed to be. Nevertheless, the people who really supported me have stood beside me throughout all of it. As an artist, it is so important to surround yourself with a team that truly knows you and believes in you. When I find myself in a difficult situation, I always go back to my art to redirect myself. Sometimes it’s the only place where I can truly be myself.

Whether you’re an artist or not, it’s all about being happy doing what you do.

Alright – so let’s talk business. Tell us about JYRA – what should we know?
JYRA is a full-service production company that focuses our creative passions and amicable work experiences in every project from script to screen. We’re known for working alongside top artists and brands to bring their vision into reality. You can see who we’ve worked with on our website: www.thejyra.com.

JYRA is committed to bringing your vision to life.

Our music duo, Cruzio, is releasing its first album in January 2021. It’s a collective of reggae, EDM, pop, and more check out Cruzio on all platforms and follow me @cruzini.

Is there a characteristic or quality that you feel is essential to success?
Humility and respect go a long way in any relationship and industry. I wouldn’t be here today without other people giving me a chance to prove what I’m capable of. I also wouldn’t be here if I hadn’t persevered despite many rejections and challenges along the way. It’s all a process that yields result over time. 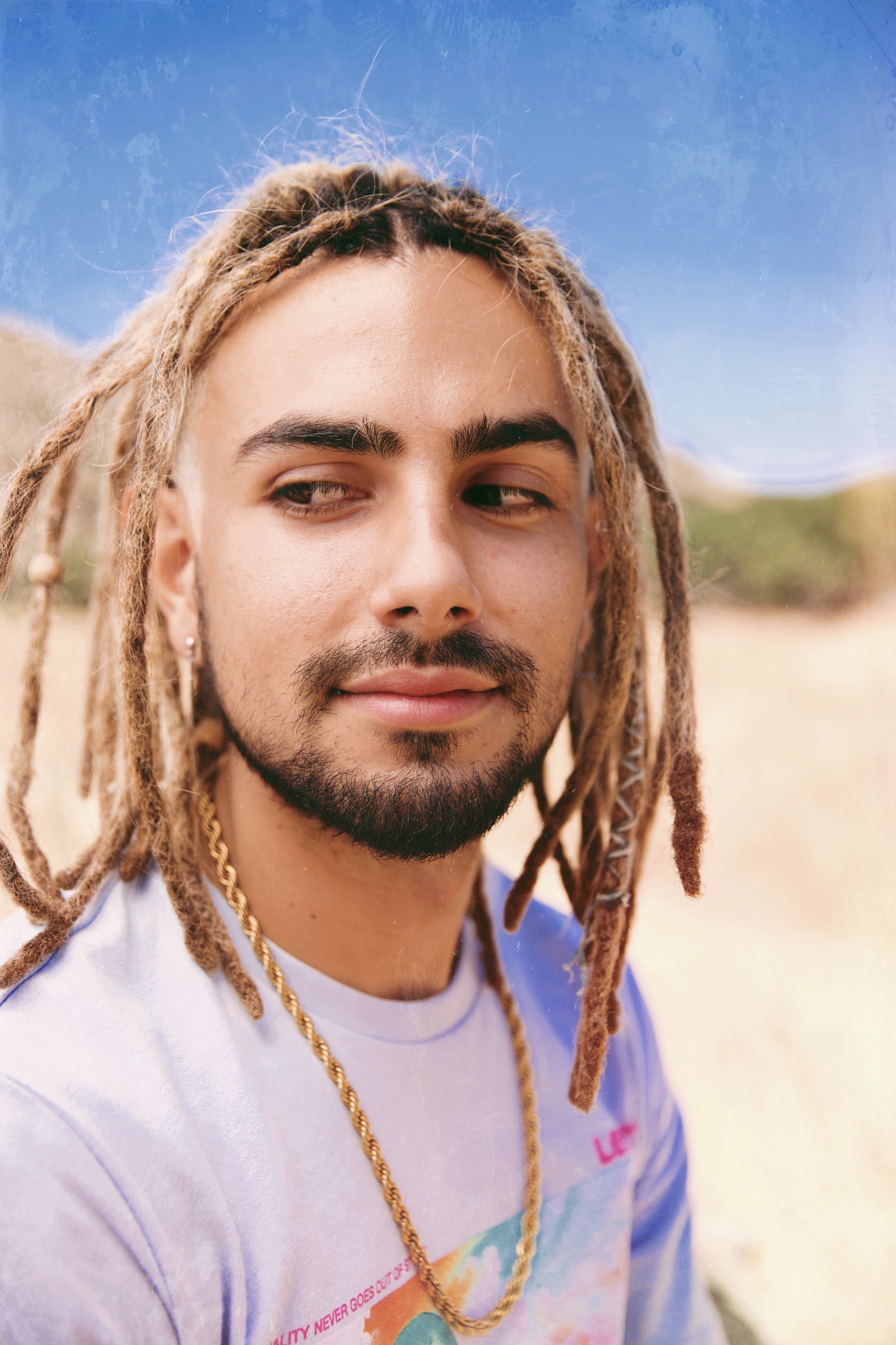 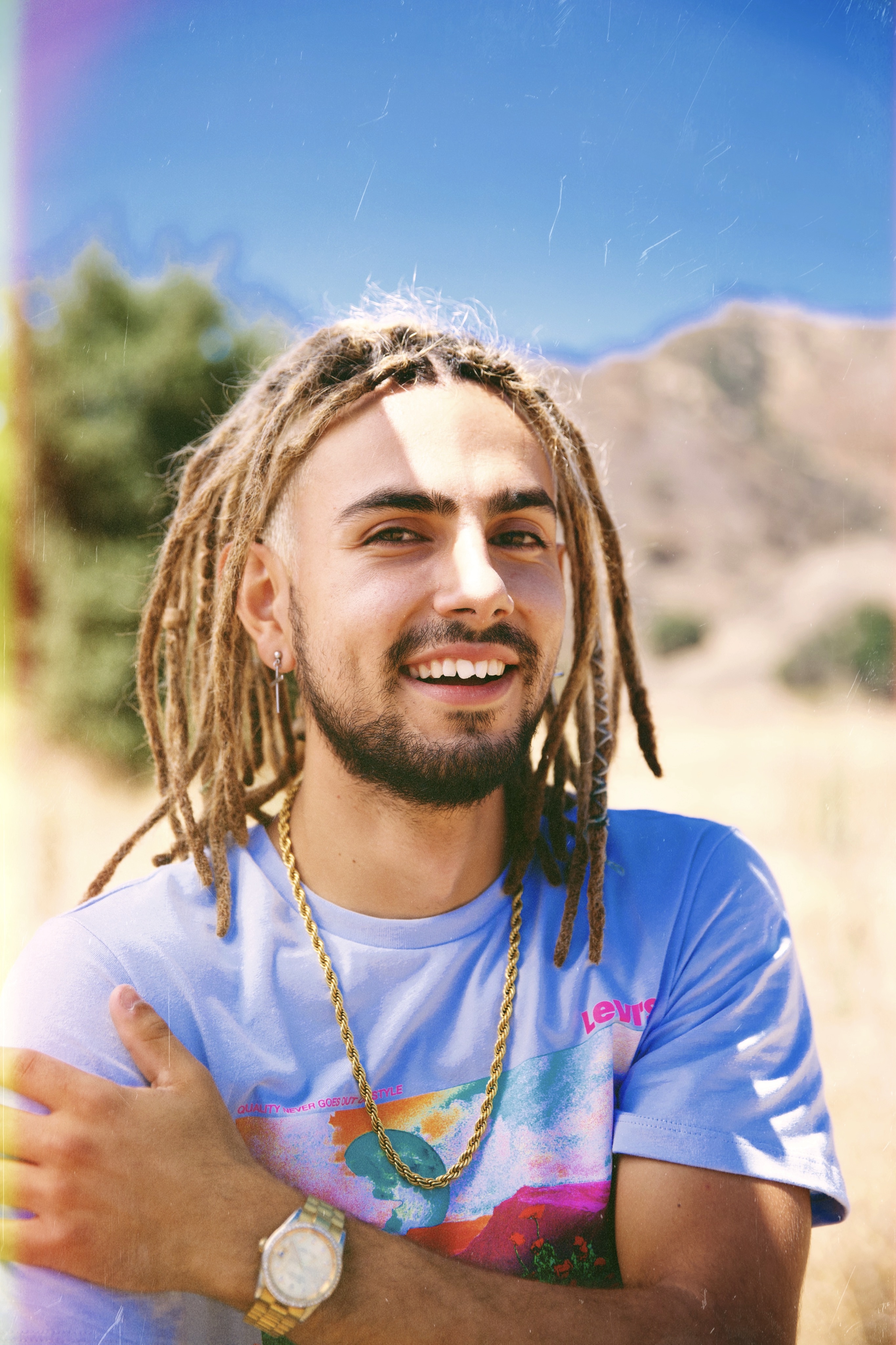 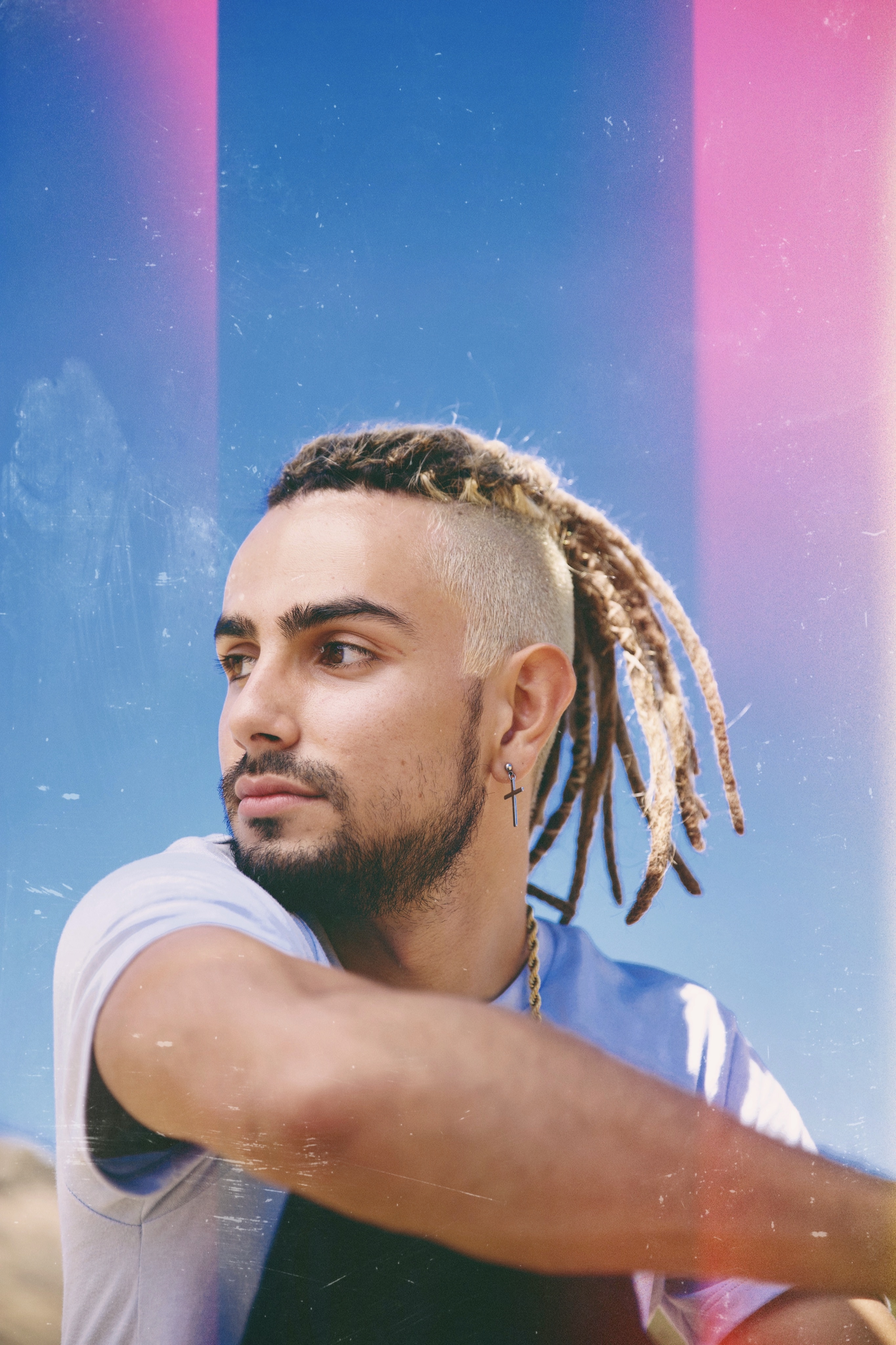 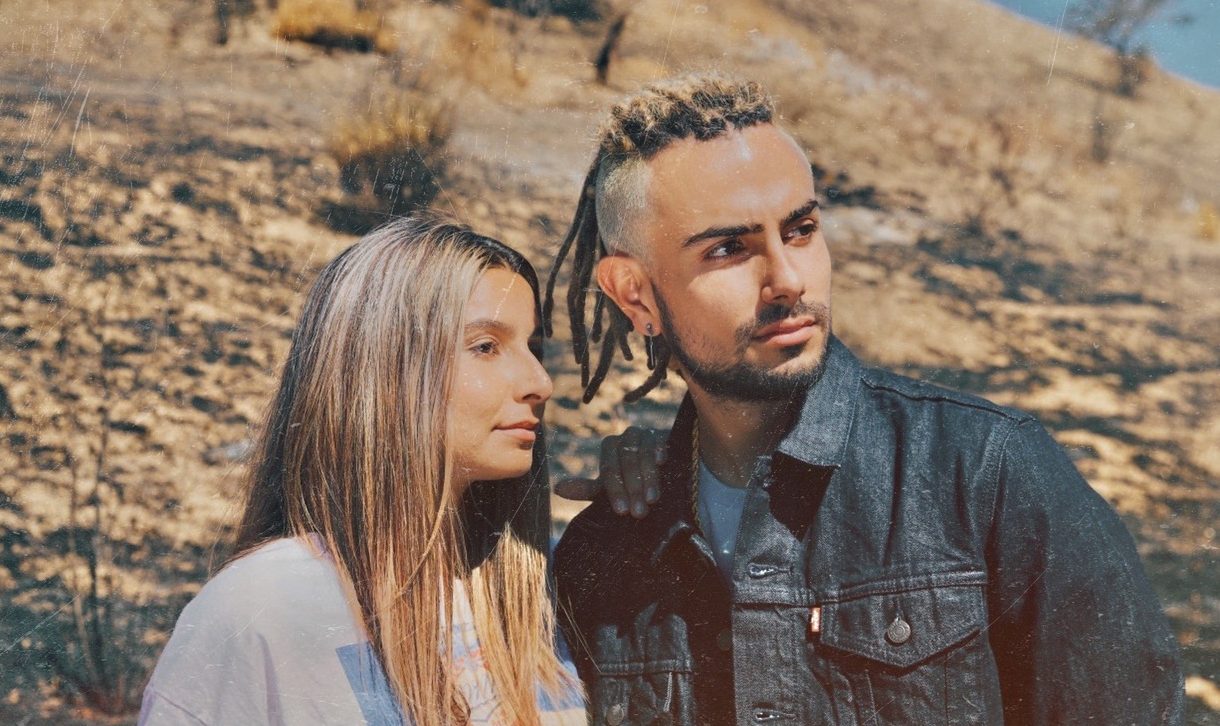