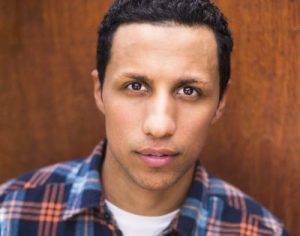 Today we’d like to introduce you to Cris Sosa.

So, before we jump into specific questions about the business, why don’t you give us some details about you and your story.
I moved to LA when I was 19. I didn’t have a specific goal; I just knew I wanted to Entertain. I acted in theater, danced solo performances in the talent show every year of Highschool, and I created YouTube sketches that highlighted my comedic abilities.

When I got to LA, I didn’t know anybody, I lived in a hotel, got a job as a security guard at a Museum. I bounced around from couch to couch. When searching for a studio apartment, I met a property manager who is also a professional makeup artist for celebrities. She learned that I am pursuing entertainment, and asked to see my reel.

A few weeks later, she shared my link with one of her makeup clients, Issa Rae. Issa enjoyed my reel, and casted me onto a web series she produced/directed “The Choir” on that show is where I met KevOnStage. Issa continued booking me onto her sketches, and other projects. As time went by, I found a passion in Stand Up Comedy. I performed all over LA, then started booking shows outside of LA.

As work slowed down, my main hustle was graphic designing; I was designing merch for celebrities such as Kevin Hart, Mike Epps, Vivica Foxx, and a few IG influencers. A couple of years go by, Issa Rae reaches out to me and asks if I would be interested in playing a role in her HBO Pilot, Insecure. Of course, I said yes. I never say no to Issa’s projects.

After that great experience, I continued my stand up comedy career, and bumped back into KevOnStage, started designing his merch, and then he offered me a Producer/Editing job at All Def Digital. For the last two years, I have been producing viral comedic content for All Def, and currently staying on stage, and performing wherever I get booked.

Overall, has it been relatively smooth? If not, what were some of the struggles along the way?
Definitely has not been a smooth road. I’ve dealt with a lot of rejections, relationships that didn’t work out, financial problems, and two evictions, that really put me at my lowest.

We’d love to hear more about what you do.
I am an entertainer; first, comedy is the main focus that I am using to get myself out there. I have many skillsets that I possess, I am a graphic designer, web designer, and I train Boxing. I have used these skills to network and connect with many people in the industry, and it has taught me a lot when dealing with celebrities, and how to handle business.

I think my creativity, artistic abilities, mixed with my comedic humor, sets me apart from others. I have a lot of visions, and I can show my comedy, better than telling.

Any shoutouts? Who else deserves credit in this story – who has played a meaningful role?
My parents and brother and sister give me 100% support. They always keep in touch with me, check on me every day for the past 5yrs, and they have helped me through my hardest times.

Mr. Bartley, is my mentor, my life coach since I was 12yrs old, he’s guided me through so much, and has kept me spiritually and mentally strong.

JR Villarreal, he is a great actor, has been in the industry over 12yrs now, started when was a child. He was the first person to bring me into his home and let me stay there as long Asbell I needed. He taught me so much about the industry, and acting, and connected me with a great Acting coach, whom I still train with today. 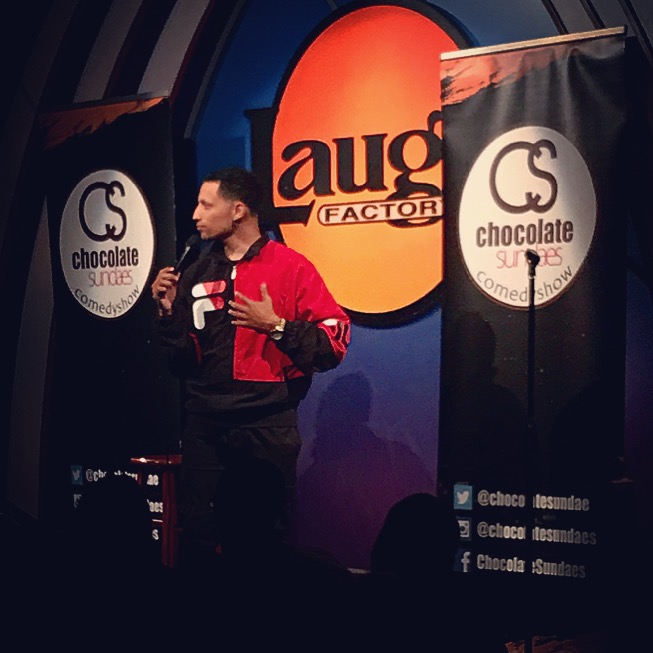 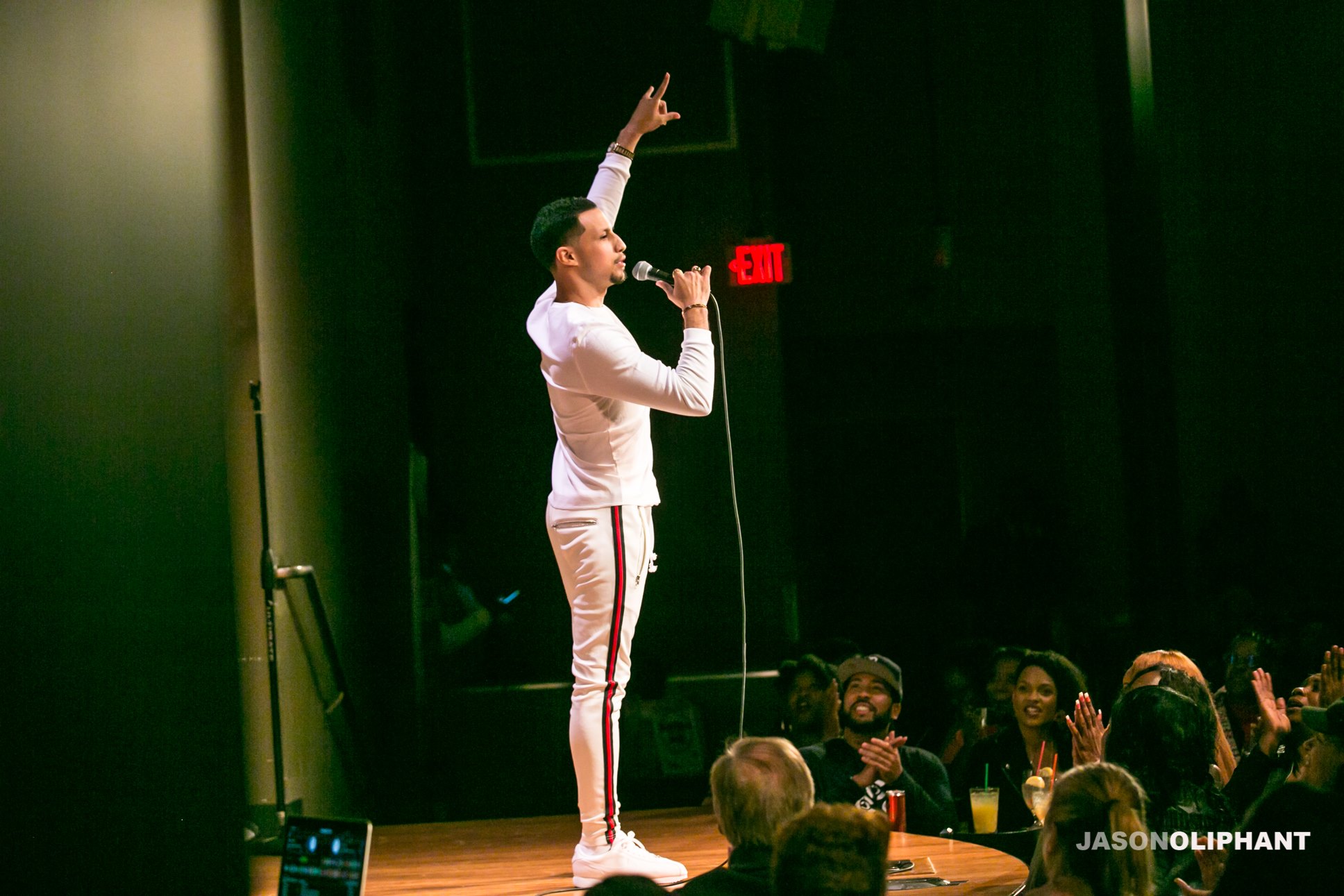 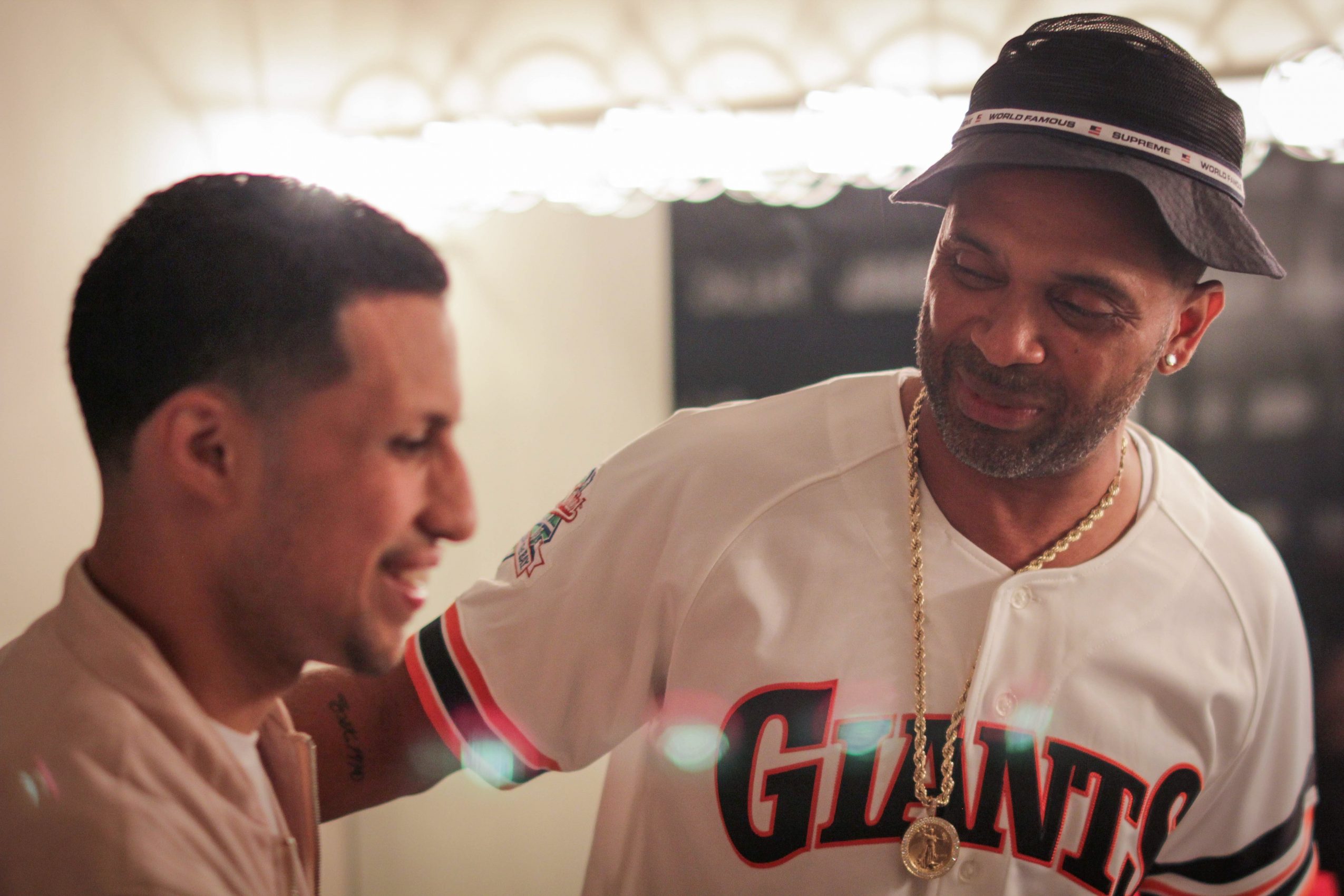 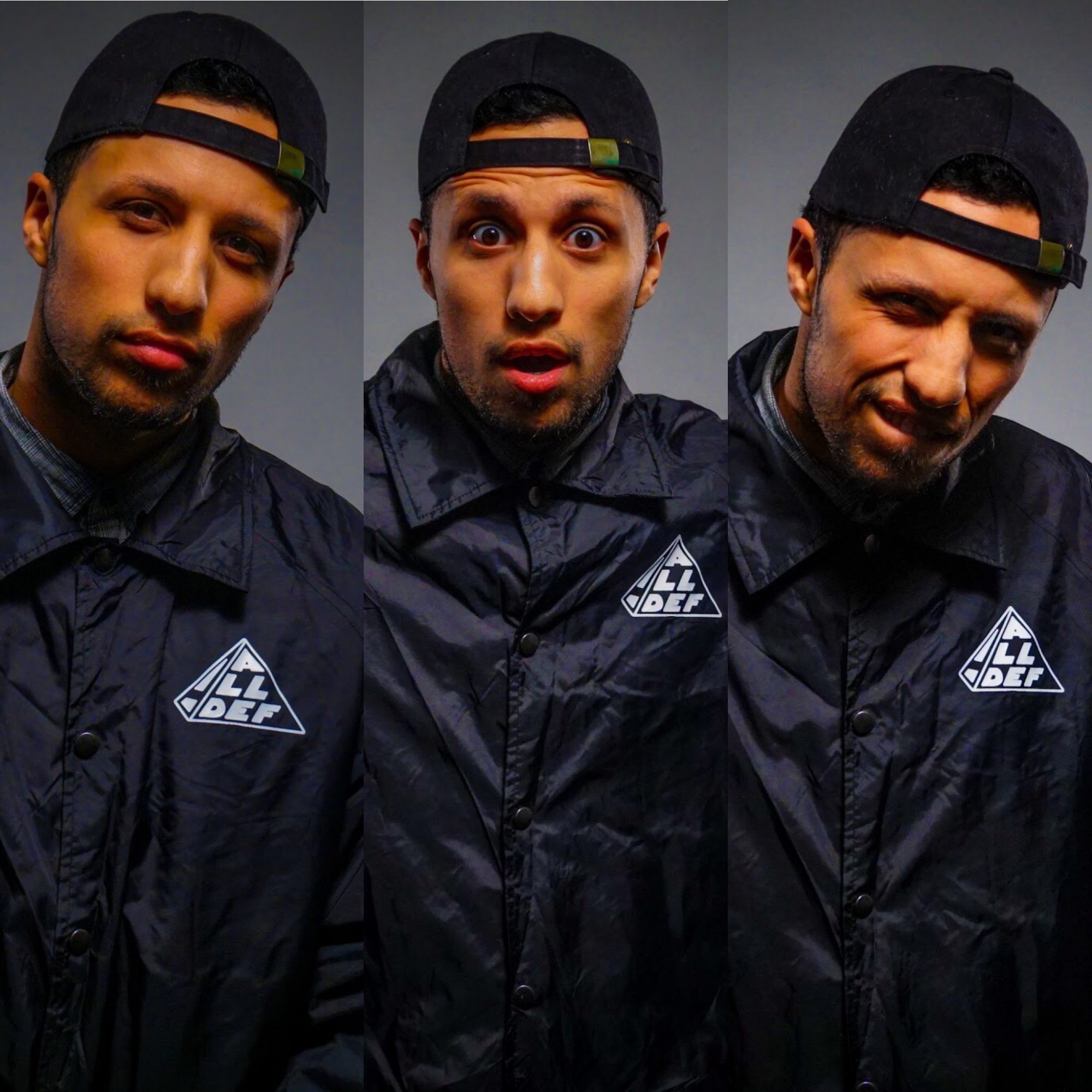 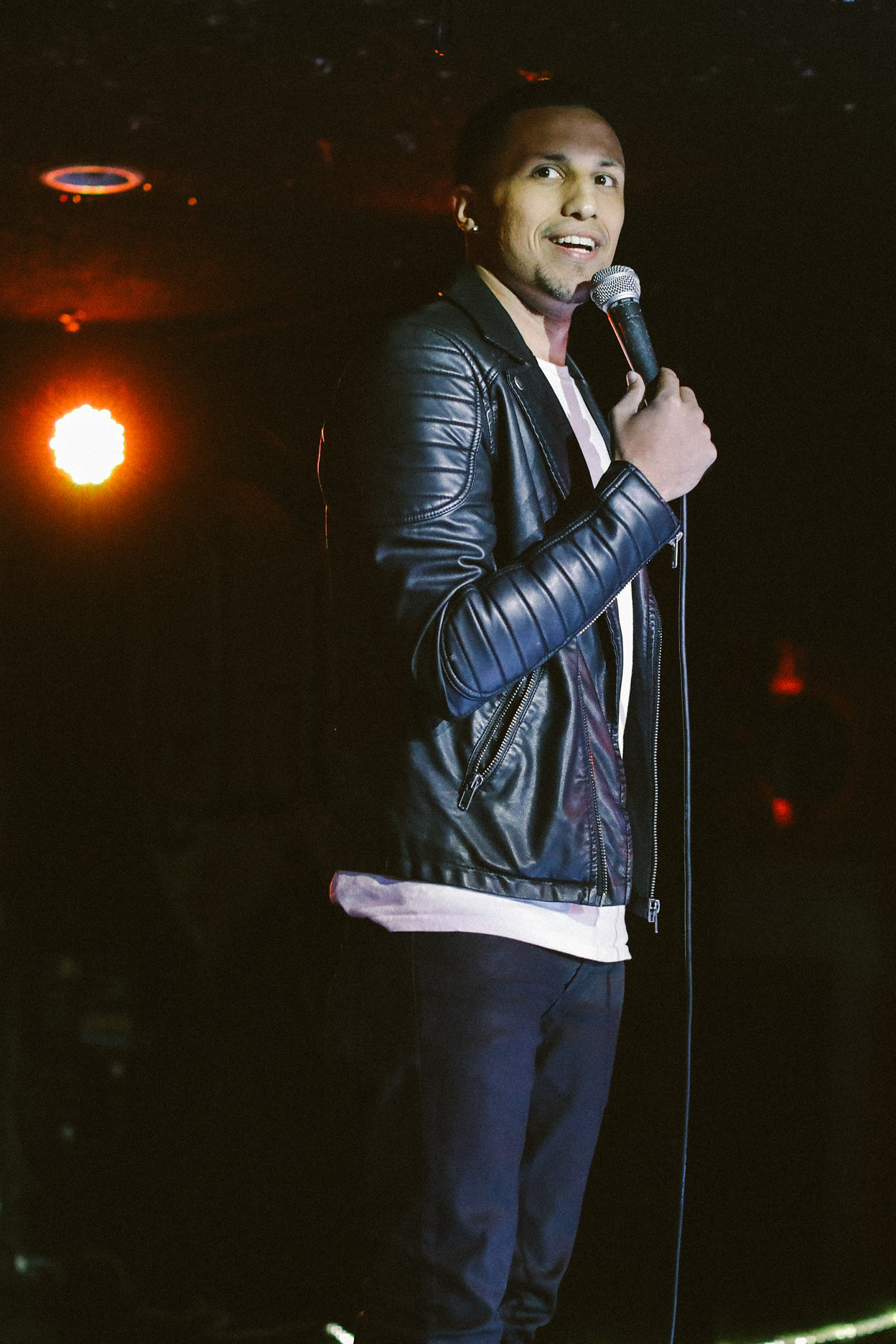 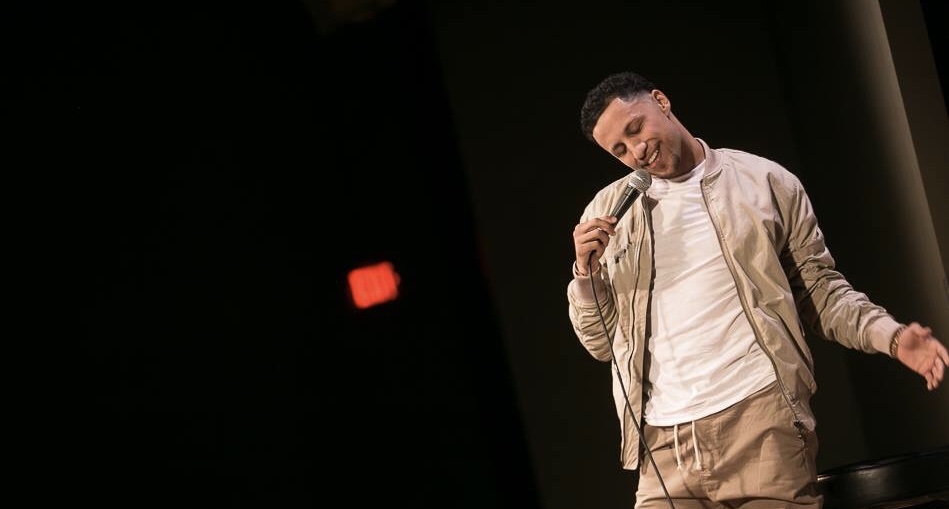