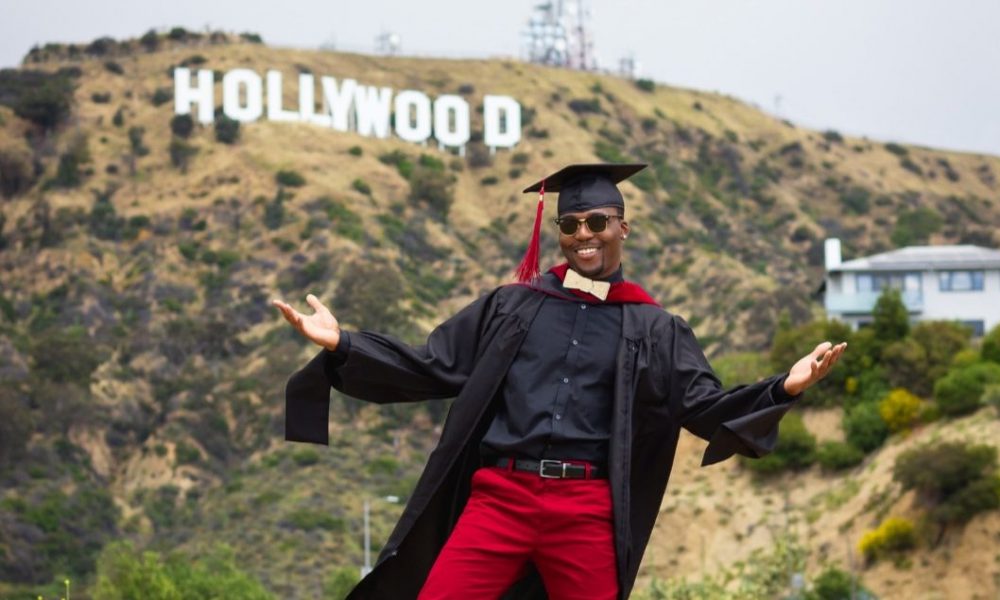 Today we’d like to introduce you to Creshaun Sanders.

Thanks for sharing your story with us Creshaun. So, let’s start at the beginning and we can move on from there.
Television and film have been a major part of my life growing up. I would closely watch actors that looked like me and tried to emulate them. It is the very reason why I’m an actor today. I’ve built confidence and courage from watching Will Smith in the Fresh Prince of Bel-Air as well as Martin Lawrence in Martin which has helped develop my own uniqueness. I like to think of myself as a jack of all trades or a chameleon that can adapt and operate in any environment and I owe this to television. It sparked my outgoing personality and really helped with my communication skills.

As I entered high school, I joined JROTC and that quickly shifted things for me. The idea of joining the military gave me a sense of stability and structure which the arts couldn’t. So I received a Four-Year ROTC Scholarship to The Fort Valley State University, where I majored in Criminal Justice. On May 7, 2011, I graduated from college and commissioned as a Second Lieutenant in the United States Army. Throughout my service, I often wondered if this was the right decision for me. Though the military has shaped me into the man I am today, I wasn’t happy. In 2016, I transitioned out of the military and started my acting career. I moved to Los Angeles to attend New York Film Academy where I received my Master’s degree in Acting for Film in May 2019.

Has it been a smooth road?
With life, there are always challenges and obstacles, but it’s how you overcome them is what’s important. As I mentioned before, the military provided financial stability and structure which the arts don’t. In order for me to pursue my dream, I had to give up my stability in order to take that leap of faith. I went from making a great salary to being a full-time student. Whew! The financial free fall.

As it pertains to the craft, I was very closed off emotionally and I think it had a lot to do with being in the military. We’re conditioned to leave your emotions at the door and “drive on.” This hindered my abilities to truly be in the moment because acting requires you to open and expressive. My instructors would constantly say, “Creshaun, stop managing your feelings and just feel.” As time progressed, I slowly began to let my walls down and just be.

We’d love to hear more about your work.
Being on this journey has been an emotional and financial rollercoaster. I’ve come to terms that I can’t control every situation and I must allow things to happen as they will. Growing up in Alabama with very humble beginnings, I’m blessed to have my family. My mother, Betty Sanders, is the best mother ever. She literally supports everything I do and constantly pushes me to be better. She always says, “You’re amazing just the way you are!”

My brothers, Tim, Antwone, and Courtney Sanders, are the epitome of my brother’s keeper. They are always there for me and consistently remind me that I have what it takes to be great in the entertainment business and they’ll do anything to help along the way. Knowing that I have the love and support from my family combined with drive, that’s what sets me apart from others. I’ve been told that I bring a certain energy to a room that’s very captivating and I intend to keep it. If there’s one thing that I’ve learned throughout life, it’s that yesterday is not yours to recover but tomorrow is yours to win or lose. I chose to win! 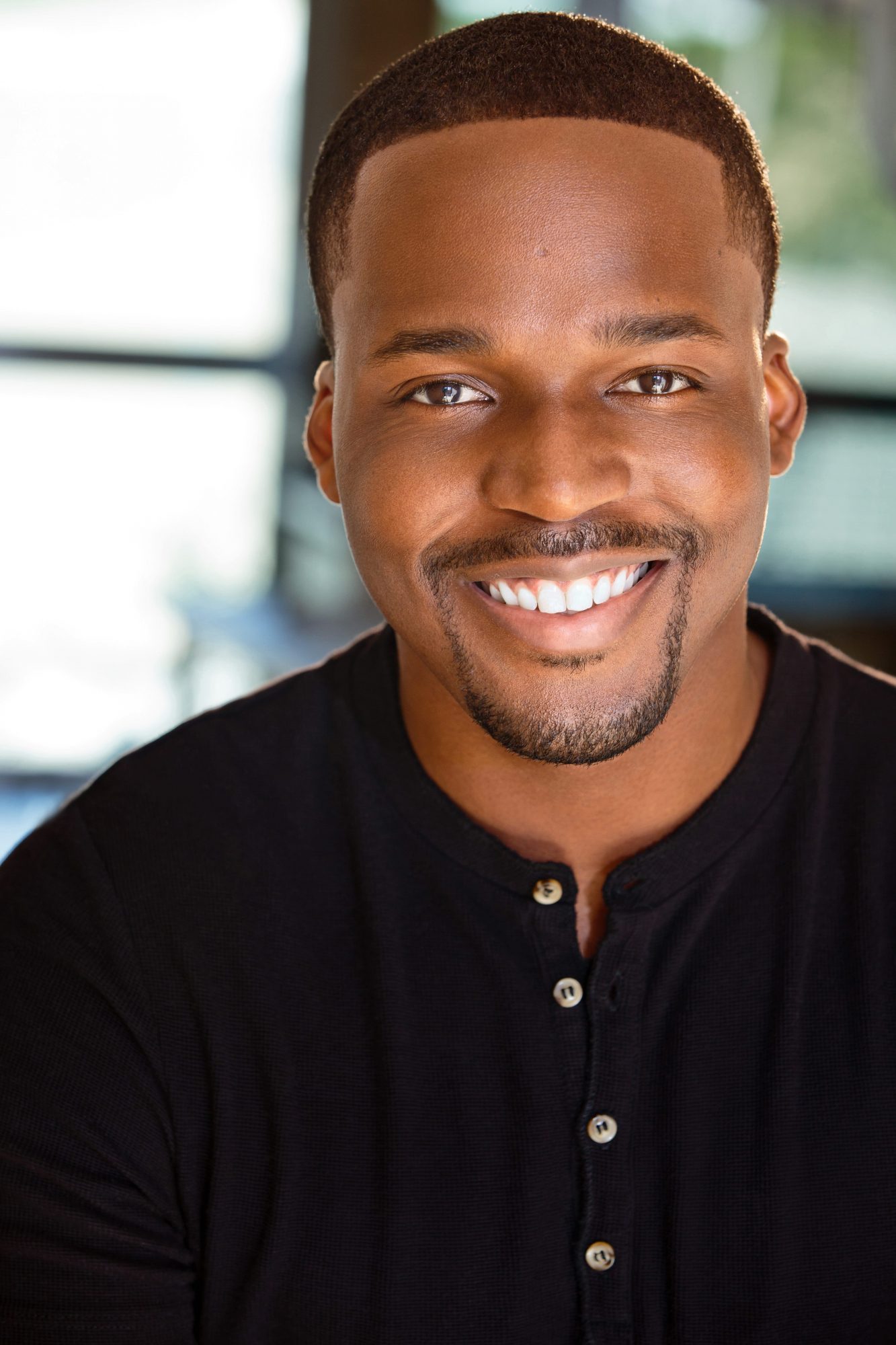 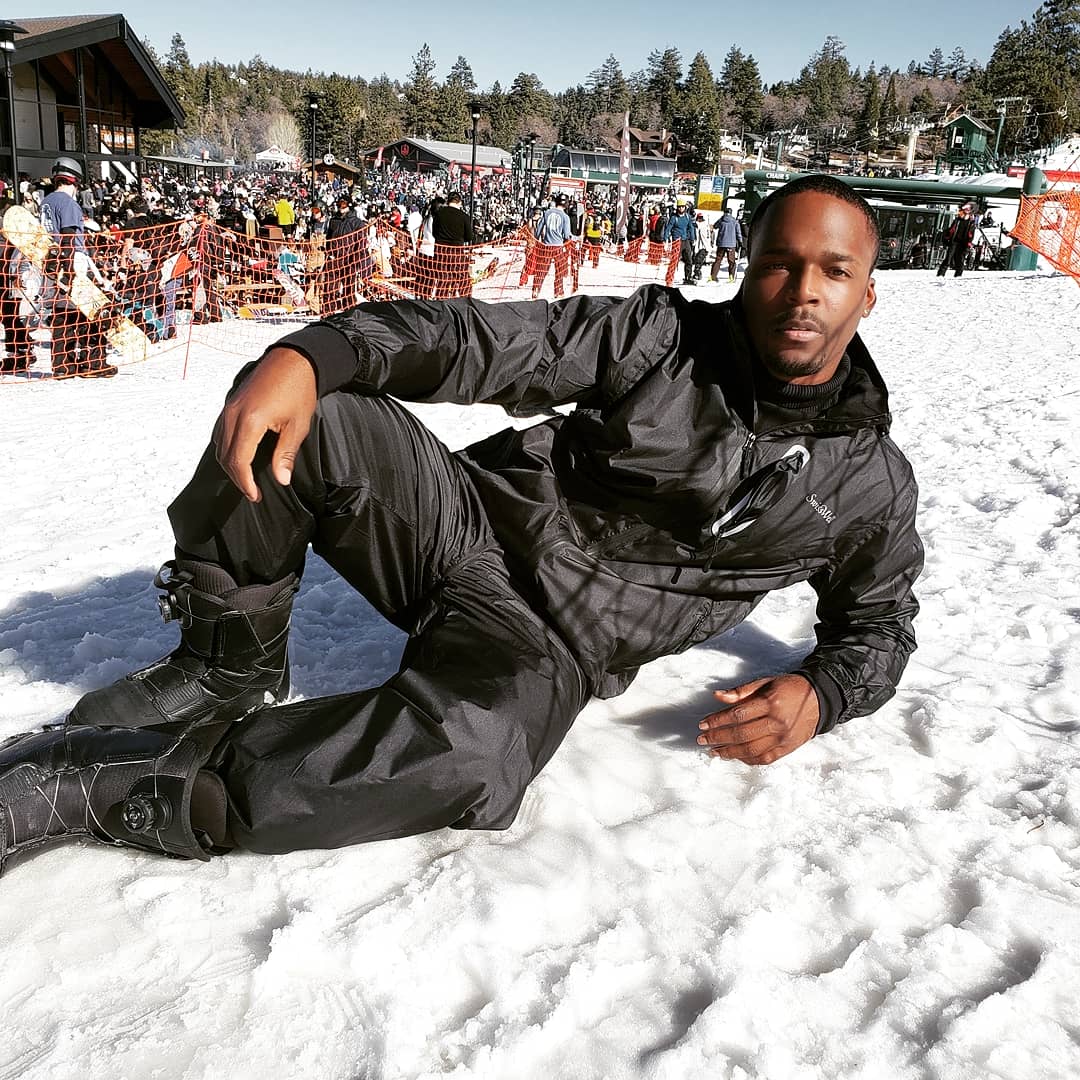 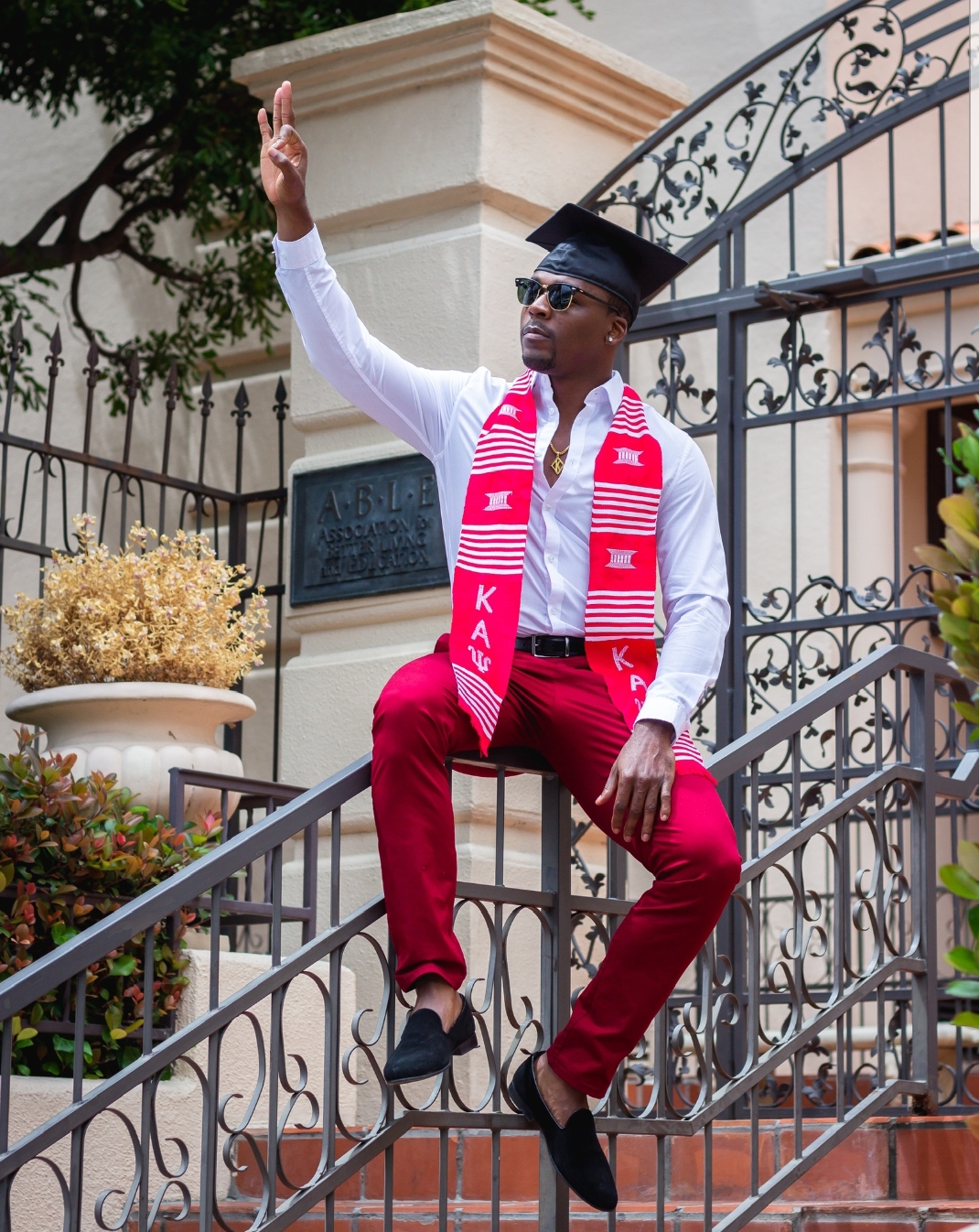 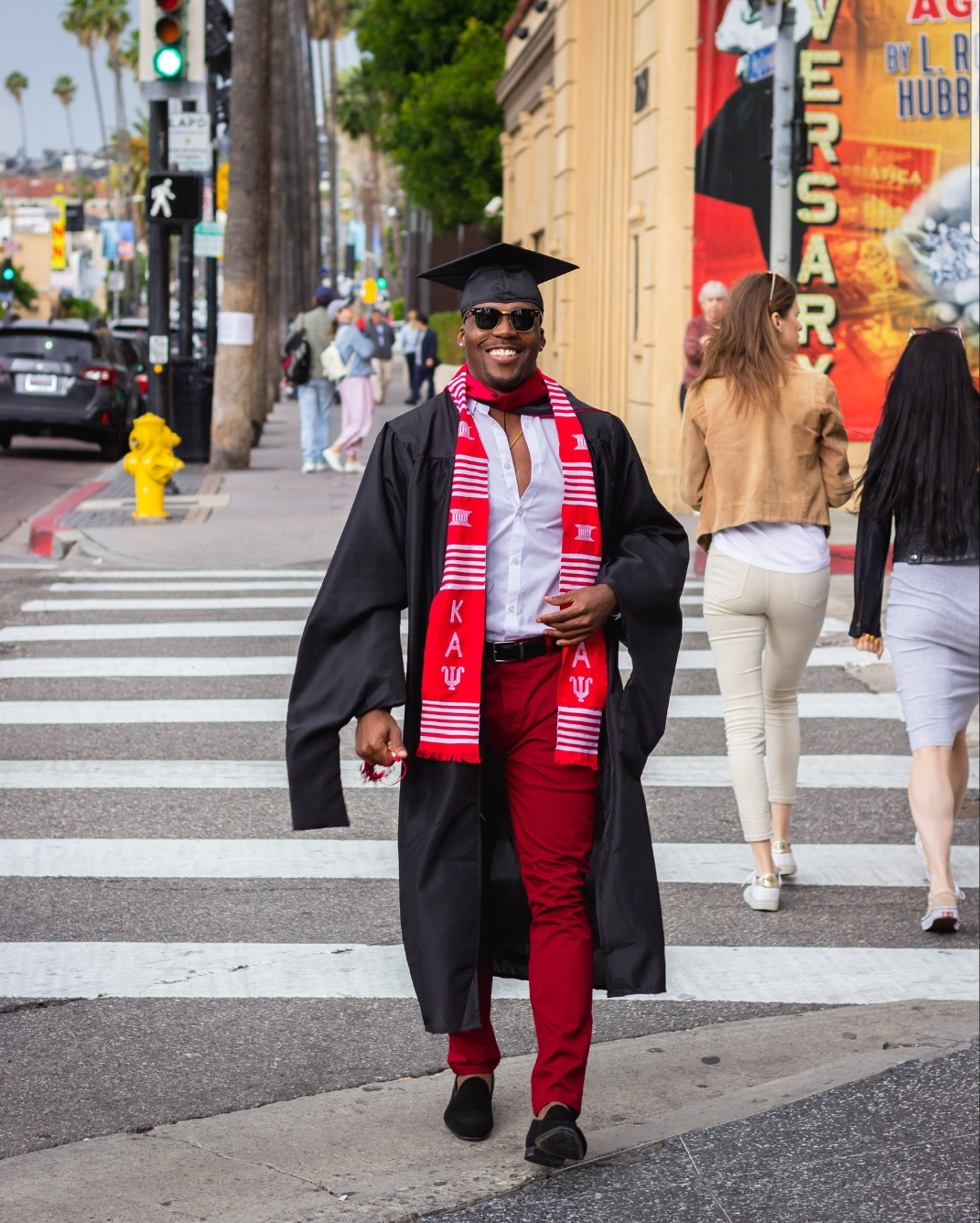 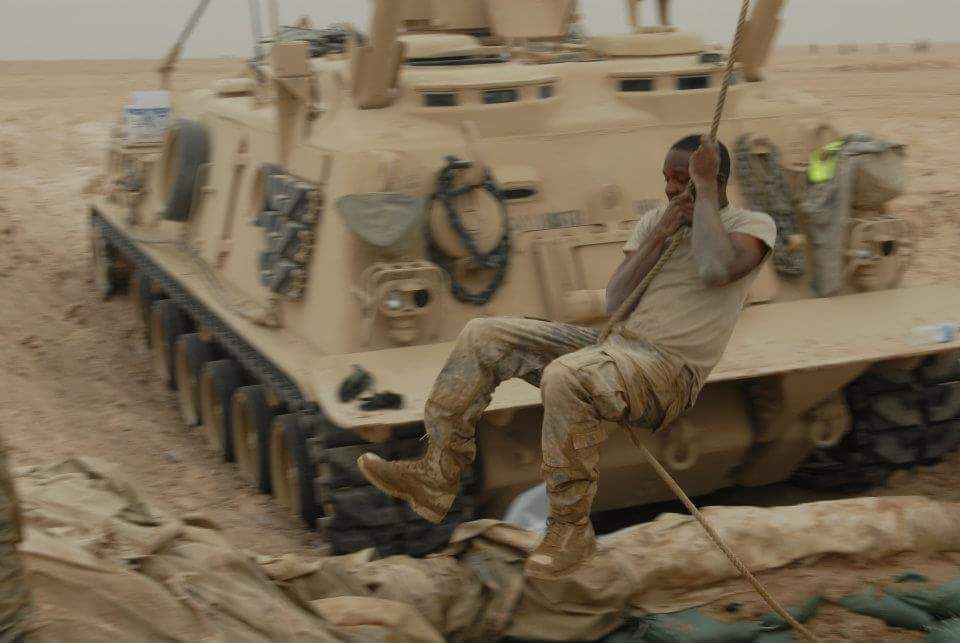 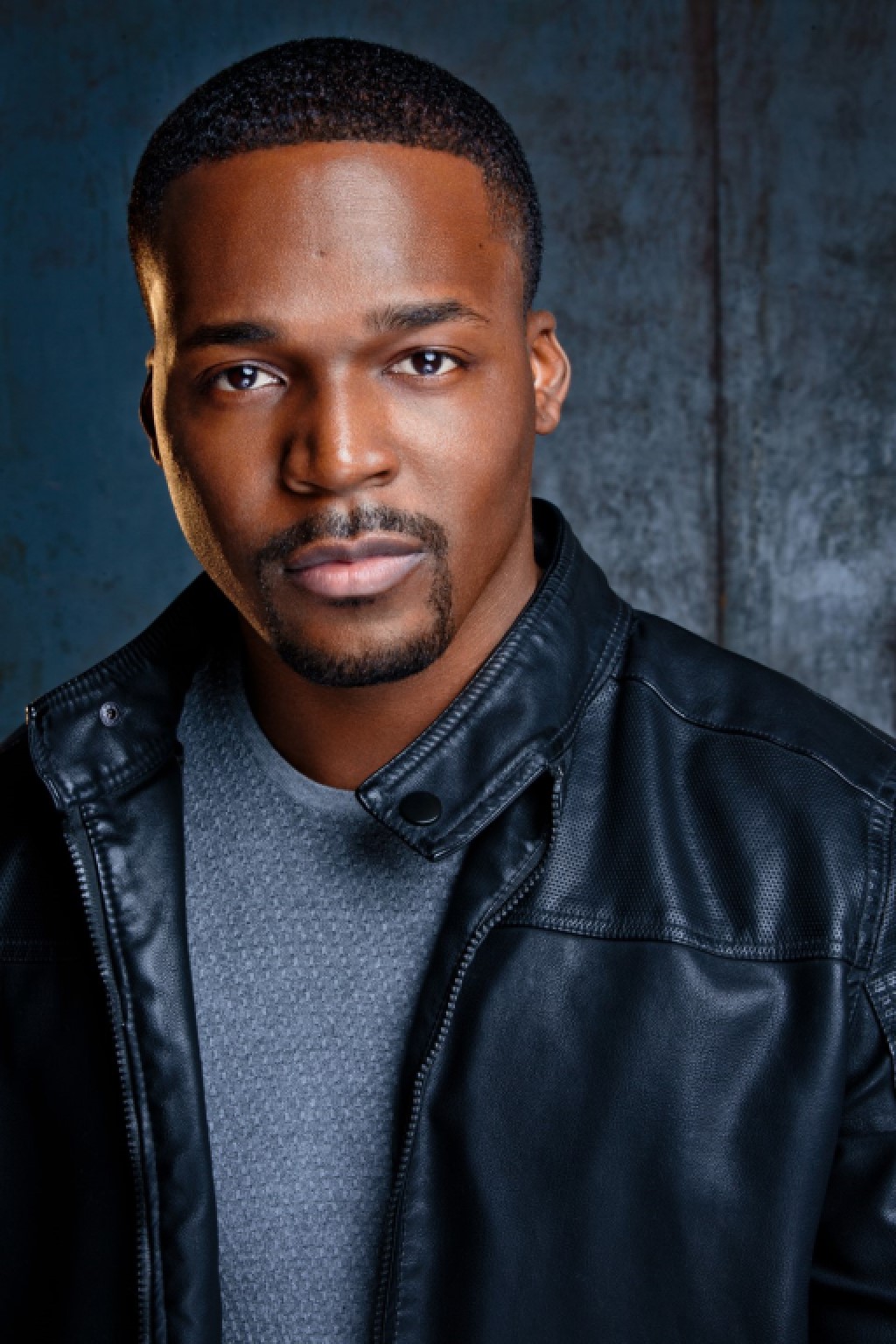