Meet Craig Palm aka The Nūes 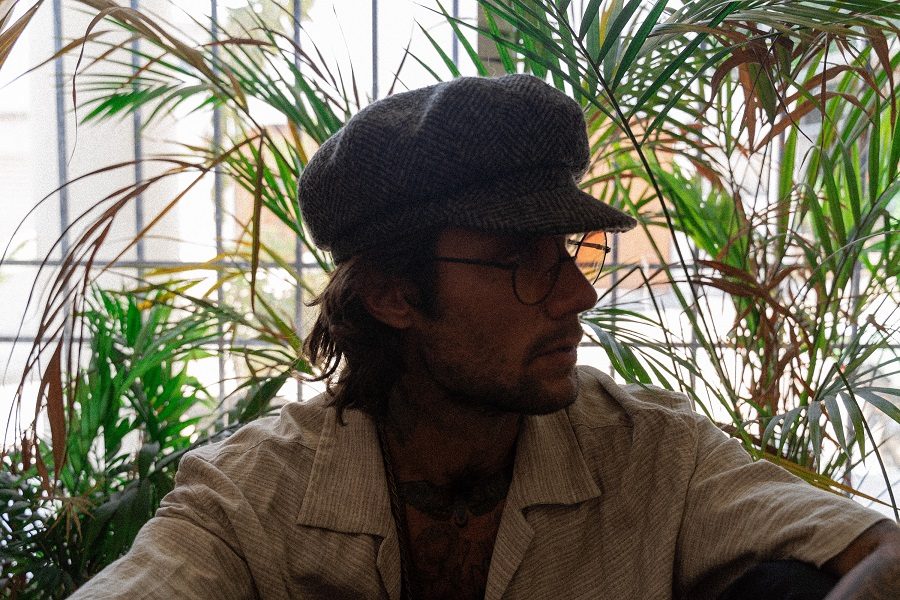 Today we’d like to introduce you to Craig Palm aka The Nūes.

Thanks for sharing your story with us Craig. So, let’s start at the beginning and we can move on from there.
My music story starts in the basements of Chicago. From freestyle rapping for fun then onto national tours just a few years later, it was a crazy journey. Music was the furthest thing from my mind as far as a career. But my older brother/manager urged me to record some songs professionally in a studio, and I eventually had a mixtape that was solid enough to get me some gigs at the hottest night clubs in the city. I grinded on the scene for almost two years while I was trying to balance my 9 to 5. Struggling financially and at a crossroads….but after growing a local buzz, an investor saw potential and stepped in. He wanted to take things to the next level, so we formed our own label and the whole camp moved to LA in 2011 and things were off and running.

Fairly quickly, I had some songs pop off on some blogs and before I knew it, I was opening for some of the hottest acts in the country, most notably the late great Mac Miller. RIP forever. I went on a six city string of shows for his sold-out TX run – performing in front of 1,500+ cap rooms. Those were some of the most inspiring moments of my life getting to see his stage presence and energy he created. Soon after, I had my own 25-city college market tour and invited a young Machine Gun Kelly to join me before he got signed by Diddy. It was crazy. We had built this all from the ground-up and had made it all the way to LA.

But the worst was ahead…many, many things contributed to the downfall that was around the corner. Egos, drugs, broken trust, large sums of money being spent unwisely and non-stop tension led to the whole label and machine imploding. Less than nine months after being in LA, it was all over and I was stuck in a dramatic war with attorneys and trying to get released from the contract I was locked into after the investor called it quits.

Flat broke and no momentum, with no idea what to do with music, I rolled my sleeves up and went back to the 9 to 5 life to try to get my next chapter in life moving…knowing that someday, somehow I would get back into music. I slept on couches, extra rooms friends had, even stayed in a mobile home park in Orange County before I landed a job in 2013 and settled in Venice. Feeling like such a failure after everyone truly believed I was on my way to something big in the music game, I knew I just needed to stay positive and focus on this new life. To find my own way, fend for myself. I worked tireless hours on the phone in a high pressure sales role, rode the bus to work at 530am for the first 2 years, and hustled incredibly hard to save money during what would be a nearly eight years hiatus from music.

In full-circle fashion, after 7 years of sweat and grind, I recently left my 9 to 5 to give music another shot full-time. The songs started flowing again and coming from the heart. I knew I was ready to give it another go. In 2019, a game-changer was joining forces with LA’s Scotty Postl on the lenses. We shot over 15 music videos in less than a few months. We took epic adventures across Alaska, Oaxaca, Mexico and Joshua Tree to capture all the epic visuals. I’m now prepped and ready to drop my debut album “INDIE” this fall. 10 songs, accompanied by 10 videos!

I’m fully confident in the vision and more ready than ever to get back on stage and share my story…my message of light, forgiveness and love with the world. At 37 years young, I hope I can inspire anyone out there, no matter what their dream is, that it’s never too late…never. My future is in my own hands now and nobody else can stop that or hinder my vision. Leading with love and having full faith in what I am doing is all that matters now.

We’re always bombarded by how great it is to pursue your passion, etc – but we’ve spoken with enough people to know that it’s not always easy. Overall, would you say things have been easy for you?
It’s been anything but a smooth road. Even on the “come-up”, I was always broke and trying to find ways to make ends meet to keep the music dream alive. A fast lifestyle and many years full of drugs and debauchery played a big role. They nearly took my brother’s life, who was my manager and spear-headed my career. He was my day 1 believer and catalyst to it all. In the darkest of days, this all led to huge arguments about my career and clashes about the future and it greatly impacted many things.

Then after everything crashed down, I was flat broke again. When everything was looking up, my brother was sober and alive, and I got my life together as well, had a great job…it all came crashing down in another way as my 7-year relationship ended. I was on my way to getting married and now I was all alone, depressed, battling substances again. I was completely lost and trying to somehow find a creative spark to get back into music after being away for eight years.

I was overwhelmed with constant anxiety about my personal life being in shambles again, at the same time trying to make a comeback as a fully independent artist with no team, no guidance or manager, nothing…just passion, heart, and a clear vision. But I dug deep physically, mentally, spiritually and made it happen. I just had to fully commit and overcome the fear and self-doubt. Even better, I am now sober, along with my brother who has 7 years sobriety. That’s a miracle in itself. The sky is the limit now.

Tell us more about you. What sets you apart from others and what are you most proud of?
I’m most proud of all the visuals on the way. Every one of my music videos are shot among epic naturescapes like Alaska, Mexico, and the stunning vibes of Joshua Tree which sets me apart in my own lane; combining nature and music for a unique experience for all listeners and viewers.

On top of those, I’ve put my heart on my sleeve to share my story through two mini-doc series on the way. First will be “Faith Through Fire”, a 4-episode mini-series which documents my present day life and finding internal peace after chaos.

And “Long Road Home” is coming later this year as well; an 8-episode mini-series detailing my humble beginnings in the Midwest, live tour footage, into the steady climb and devastating fall.

So, what’s next? Any big plans?
Plans are to start doing shows for the first time in years! After the pandemia settles down, like all of us in the game, I’m looking forward to gigging around LA and building my following again through that live performance energy I miss so much. Performing again is going to taste that much better because it hasn’t just been the COVID break from shows…it’s been nearly a decade of passion and fighting through to this very moment and beautiful chapter ahead.

And looking forward to releasing all my videos and docs that I’ve been working so hard to execute and bring to life. The future is looking full of hope, of adventure…but I’m just staying patient, present, and grateful for each day at a time. 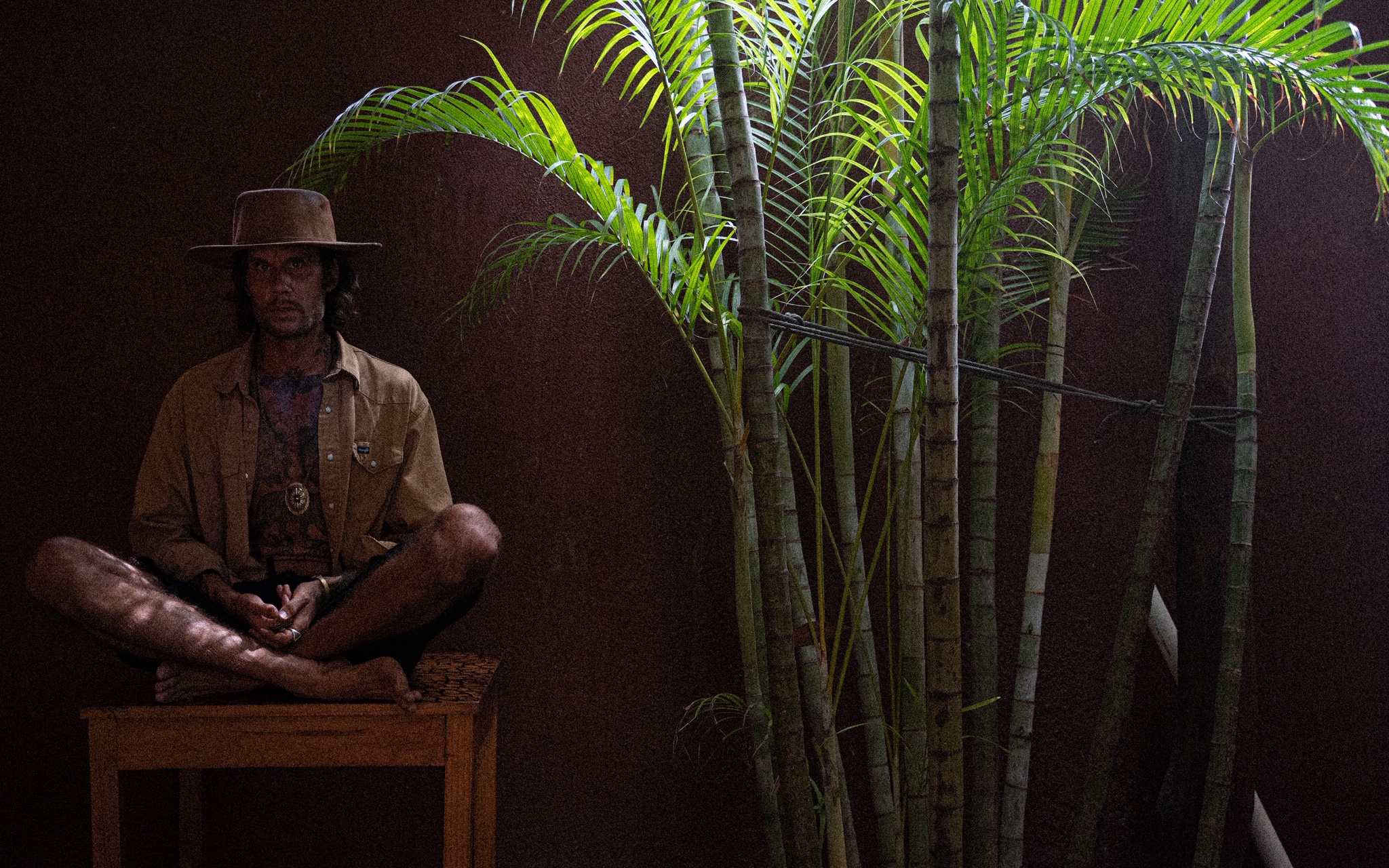 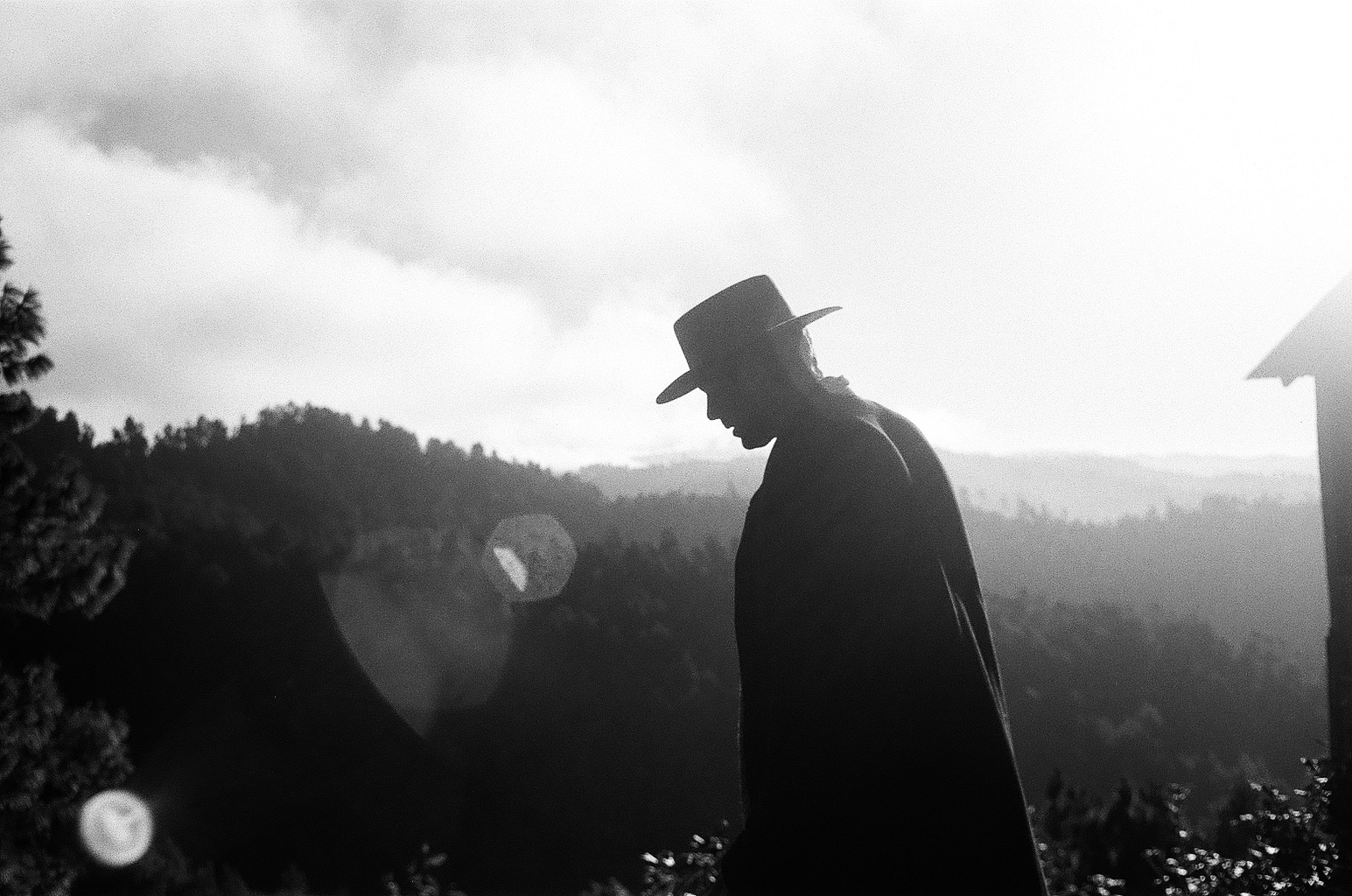 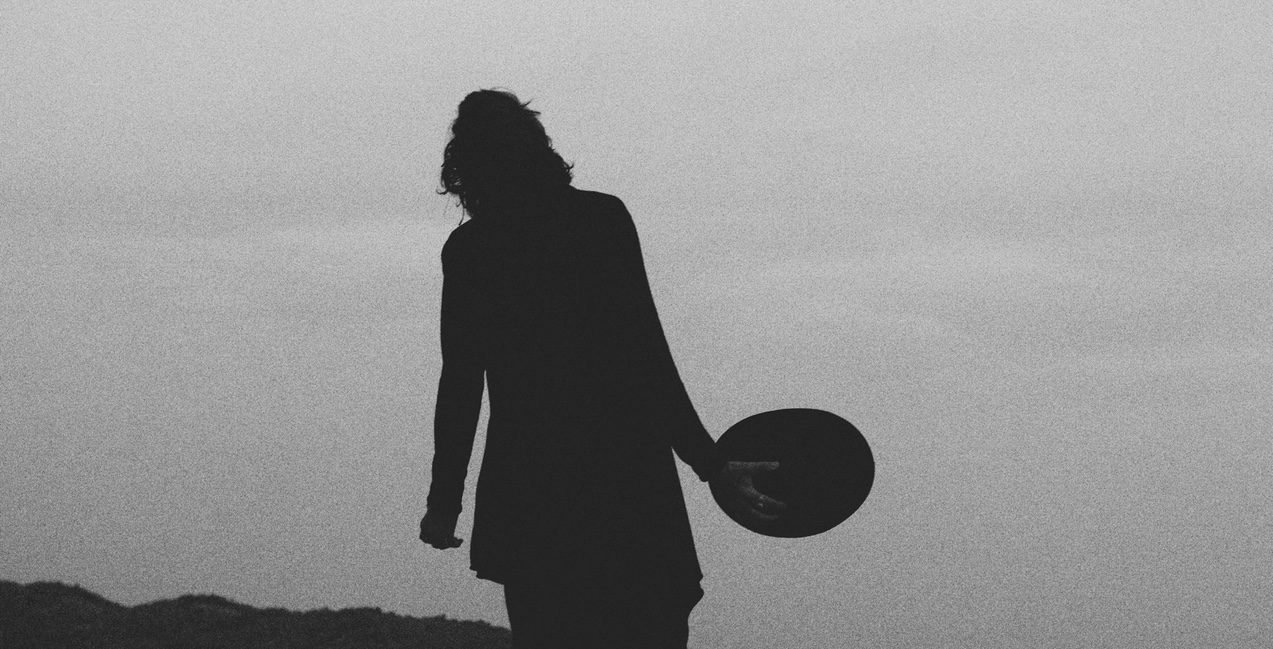 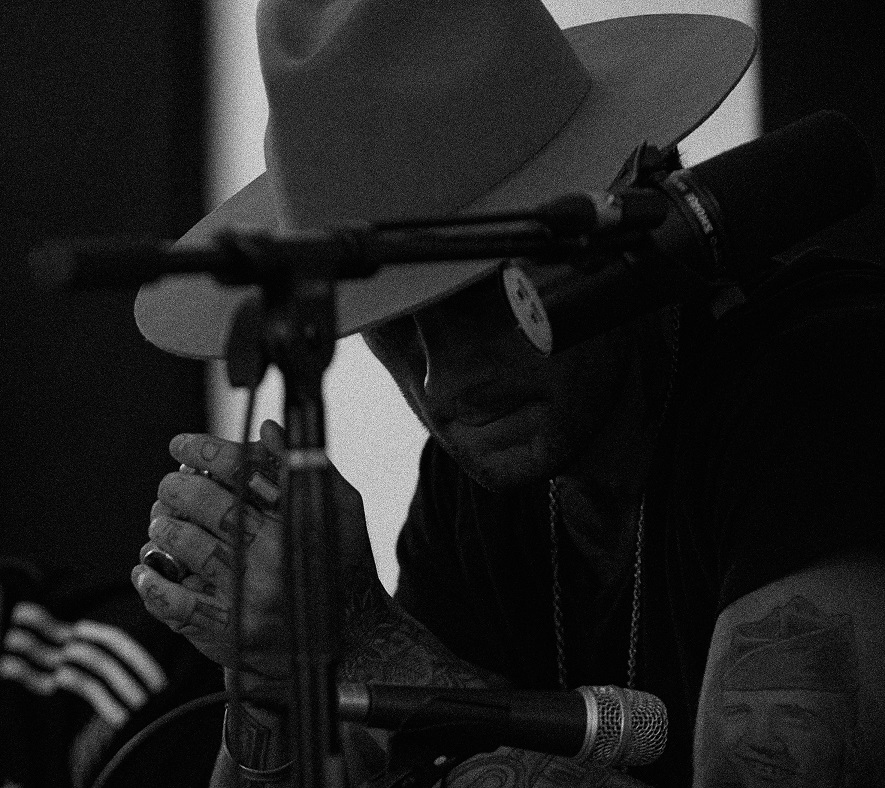 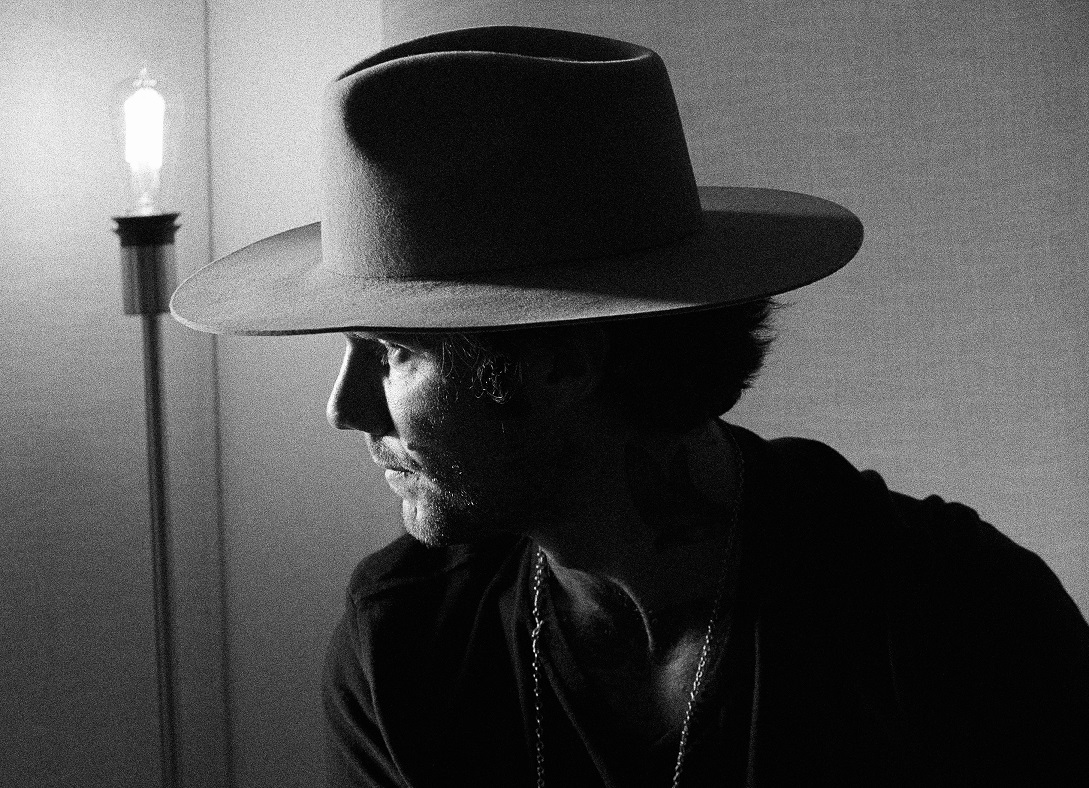 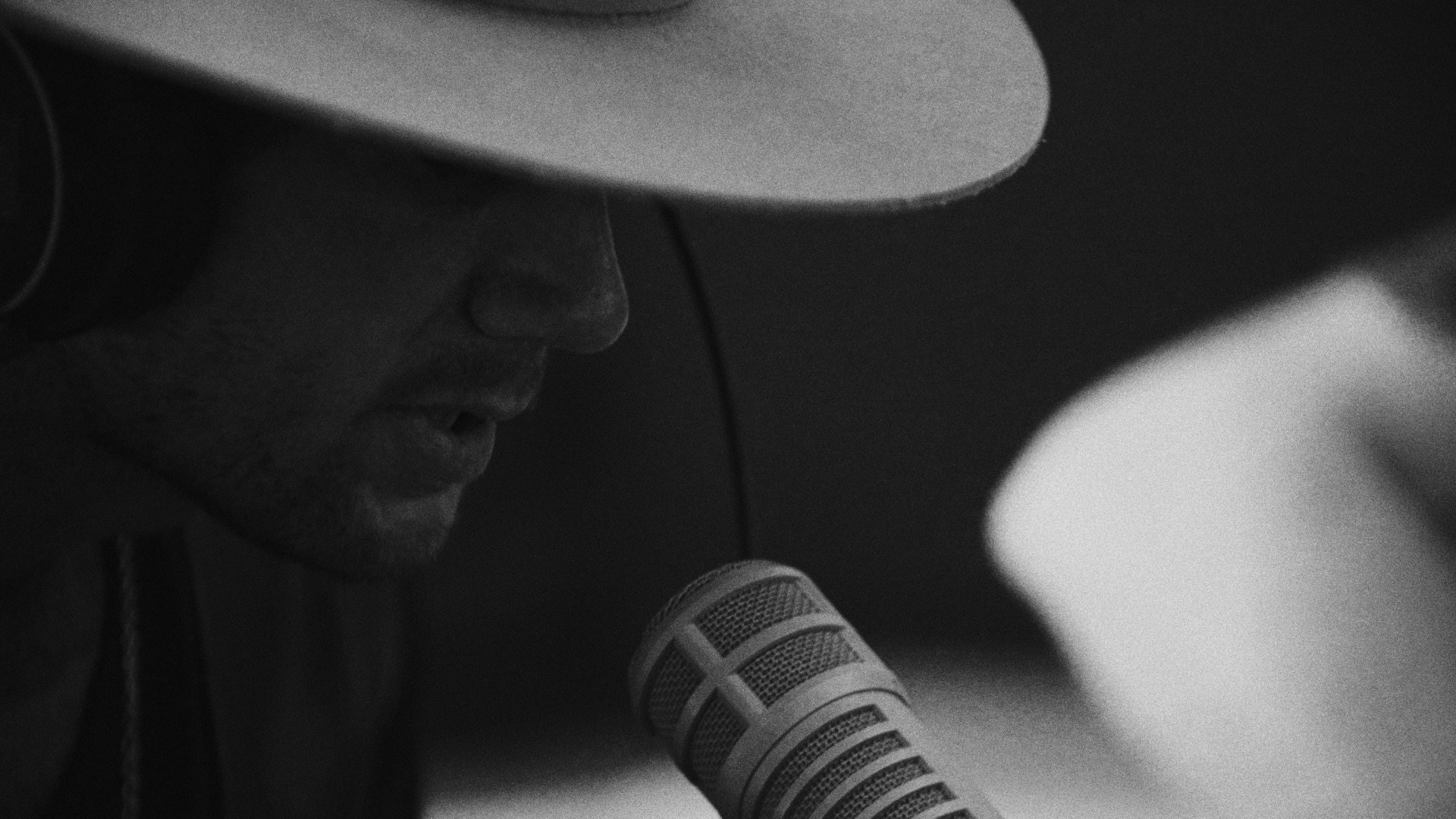 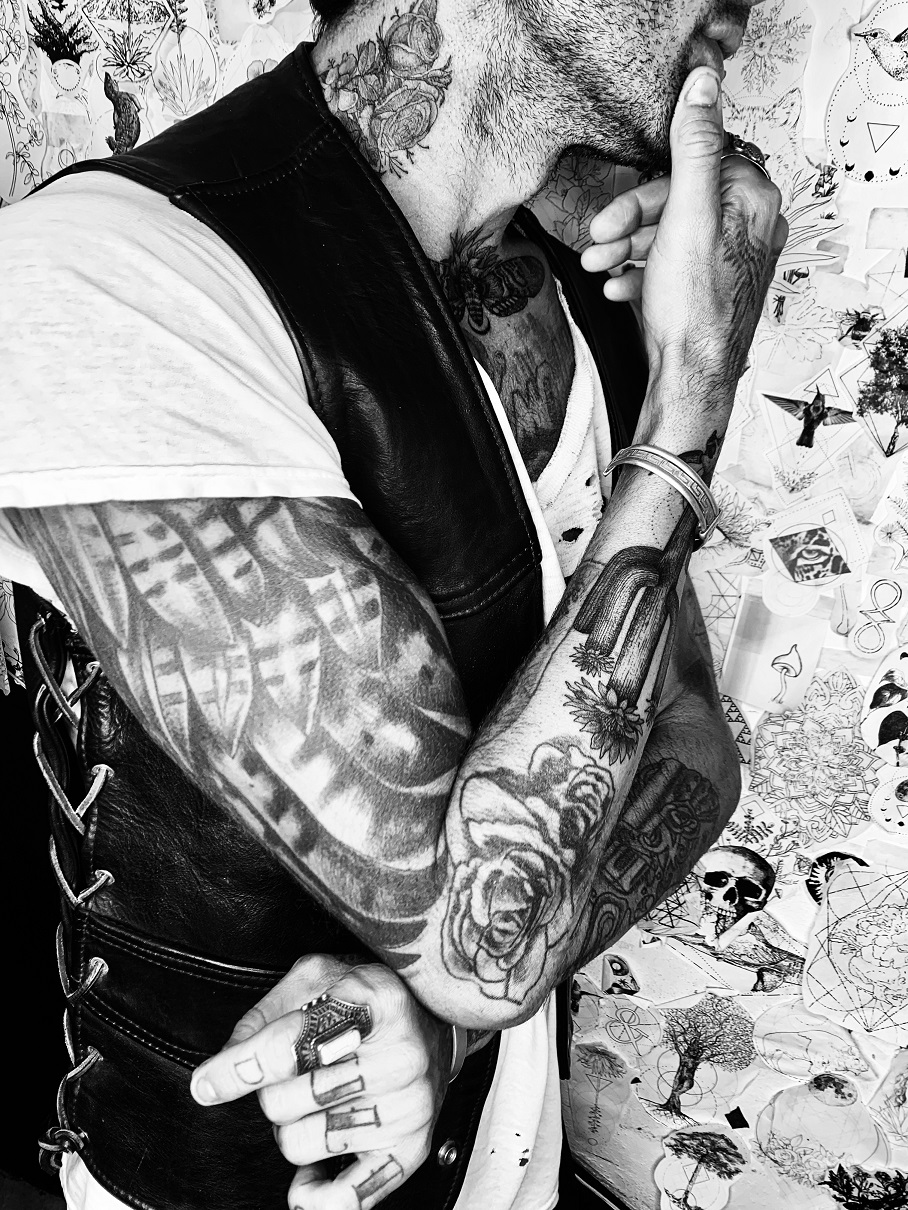 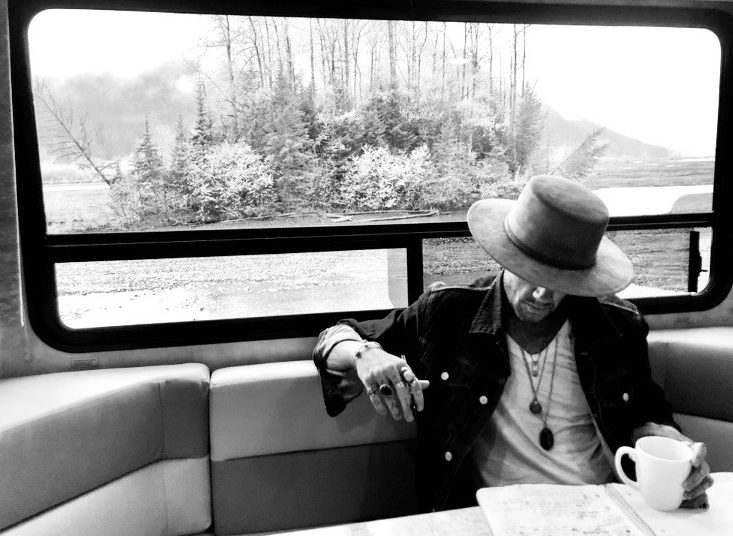 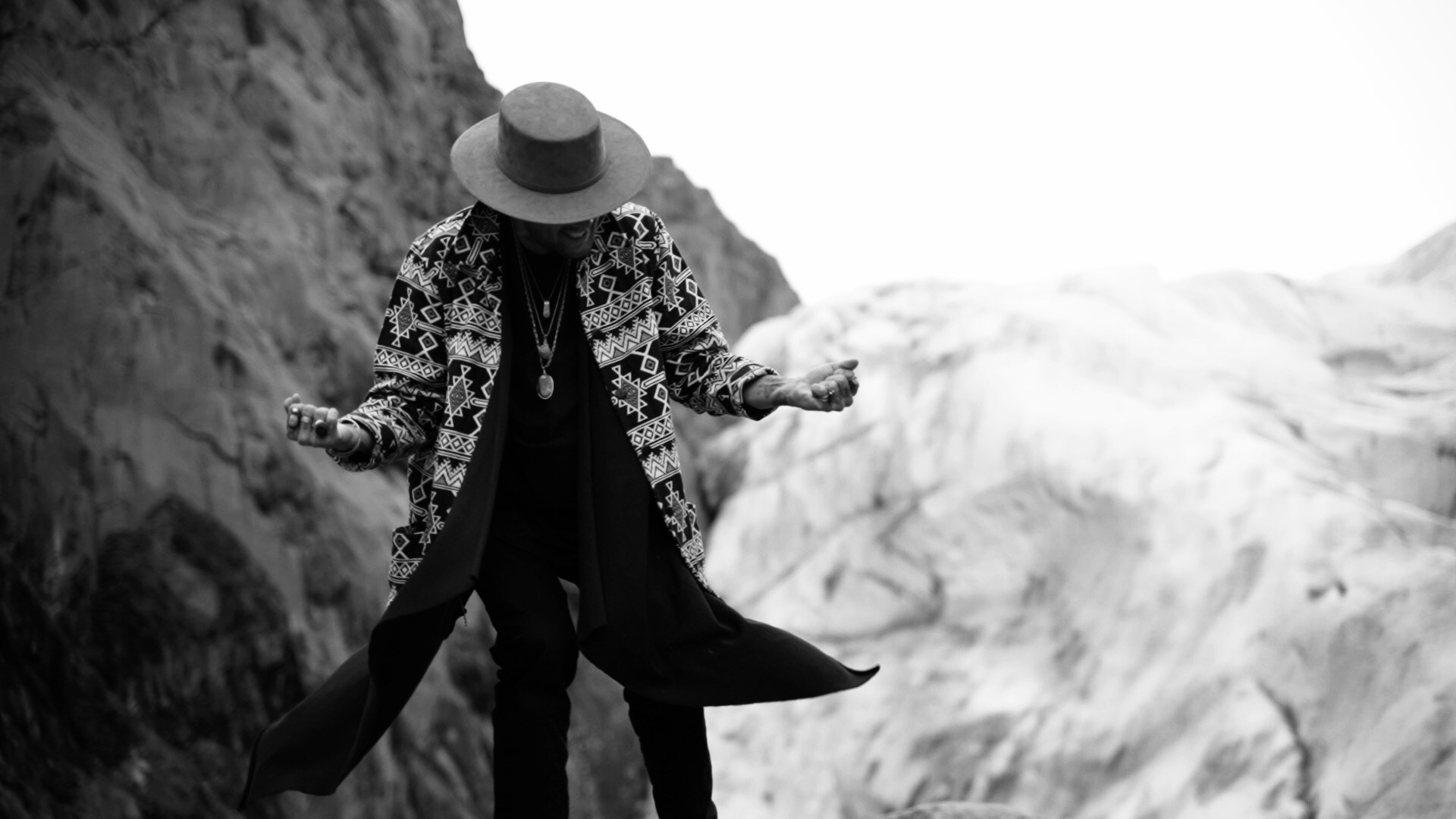