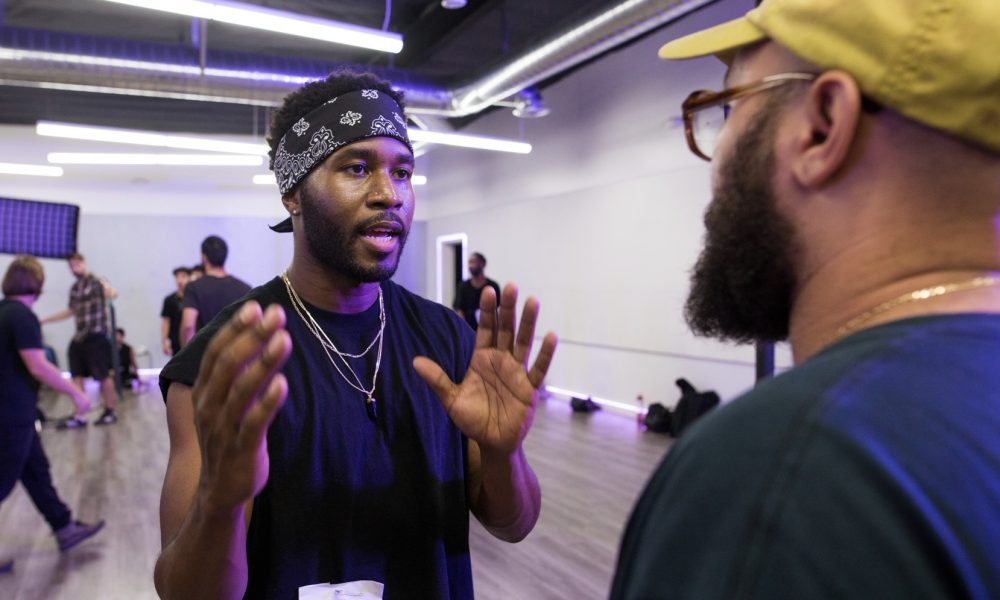 Today we’d like to introduce you to Craig Fishback.

Thanks for sharing your story with us Craig. So, let’s start at the beginning and we can move on from there.
I’m originally from Kansas City, Missouri. I grew up in a divided family including three sisters and two brothers, where I happen to be the middle child in both households. Although I grew up with a handful of siblings, at a very young age I developed an independent nature. I spent a lot of alone time in my room letting my imagination lead me to creating and acting out my own movie & television shows, learning choreography from music videos, writing storybooks, etc. Throughout high school I found myself being very involved in extra curricular activities including marching band, student government, theater, dance teams, plus more. When it came time for college I wasn’t in a mature place to recognize how realistic it was for me to have a career that utilized my highest passions & skills. I enrolled into college clueless to which direction to take, attended for a couple of years, switched majors multiple times, and ended up not completing college. At the age of 20, I found myself lost, not knowing where to go from there. After even considering joining the military, and with some guidance from one of my aunts, I eventually came to realize that my passions were what I needed to let guide me. I moved to Washington DC, where I joined a dance company and was able to go on an international tour dancing in places like Greece, Spain, and Egypt. After a few successful years choreographing and dancing in DC, I made the decision to relocate to Los Angeles, CA to take my dreams to the next level. Along with dancing, I knew LA would be a better fit for the greater goals I had with acting and writing. I built a solid resume as a dancer (Big Sean, Meek Mills, Jidenna) then began choreographing my own content and showcasing it on Instagram. This led me to choreography opportunities (They on Jimmy Kimmel Live, They at Coachella 2018, TeaMarrr’s “One Job” music video). Alongside working in the dance industry, I began creating my own content to showcase myself in the film industry as an actor and writer as well. Last year I wrote and starred in a short film titled “It’s Who You Know” playing opposite of Oscar and 9 time Emmy winner Cloris Leachman. The film was selected for several film festivals including the Pan African Film & Arts Festival and will soon be airing on AspireTV’s independent film series, “Urban Indie Block”. Currently, I’m acting in a couple upcoming projects, in pre-production for another short film I wrote, assisting in choreography for Lizzo, and choreographing for Issa Rae’s Raedio’s newly signed artist TeaMarrr.

Overall, has it been relatively smooth? If not, what were some of the struggles along the way?
Not at all. One of the most reoccurring challenges was hearing the word “No”. I literally had to develop a muscle for hearing it and not taking it personal. It became quit challenging dealing with the disappointment from things not panning out the way I desired them. After some time I changed my perspective and realized that all of those “No’s” were, in fact, for my greater good. Those same “No’s” led me to mindsets I needed to get to in order to achieve my next accomplishment. Those same “No’s” left me open and available for the greater opportunities that were specifically meant for me. Without those “No’s” I wouldn’t have accomplished all that I have so far and be where I am today. I’m actually extremely grateful things didn’t work out the way I once wanted them to. I’m not sure if I would’ve ever mustered up the courage and motivation to create my own platforms that highlight me in the light in which I know I belong in.

We’d love to hear more about your work and what you are currently focused on. What else should we know?
While I’m still active in the dance industry as a choreographer and dancer, my primary focus is on building my career in film as an actor and writer. Because of this, I find myself wearing multiple hats throughout the day. Although it can be a lot of work that requires a lot of mental and physical energy, there’s nothing more rewarding than knowing I’m utilizing myself and all of my gifts to the fullest. This is also beneficial to helping me stand apart from others in the profession. I’ve been in countless situations where my acting role required some dance abilities or a script I was writing included the insight on how choreographers run auditions. I admire the careers of Debbie Allen, Spike Lee, Tyler Perry, Donald Glover, and Issa Rae (just to name a few) so I’m always working towards creating & building my own platform in which I can make a living doing all the things I’ve always been passionate about.

If you had to go back in time and start over, would you have done anything differently?
The only thing I could think of doing differently is starting sooner. I’m thankful for all my life experiences because it has shaped me to who I am today but I wonder how much further along I would be if I would’ve had the ability to see it all for myself the way I see it for me now. Back then I didn’t realize the very things I enjoyed doing as “playtime” in my room as a child, and the things I pridefully kept myself involved in as a teenager could very much so be the things I do for a living as an adult. Ultimately, I believe that God’s timing is perfect and trust that everything happening to me, when it happens to me, is for my greater good. 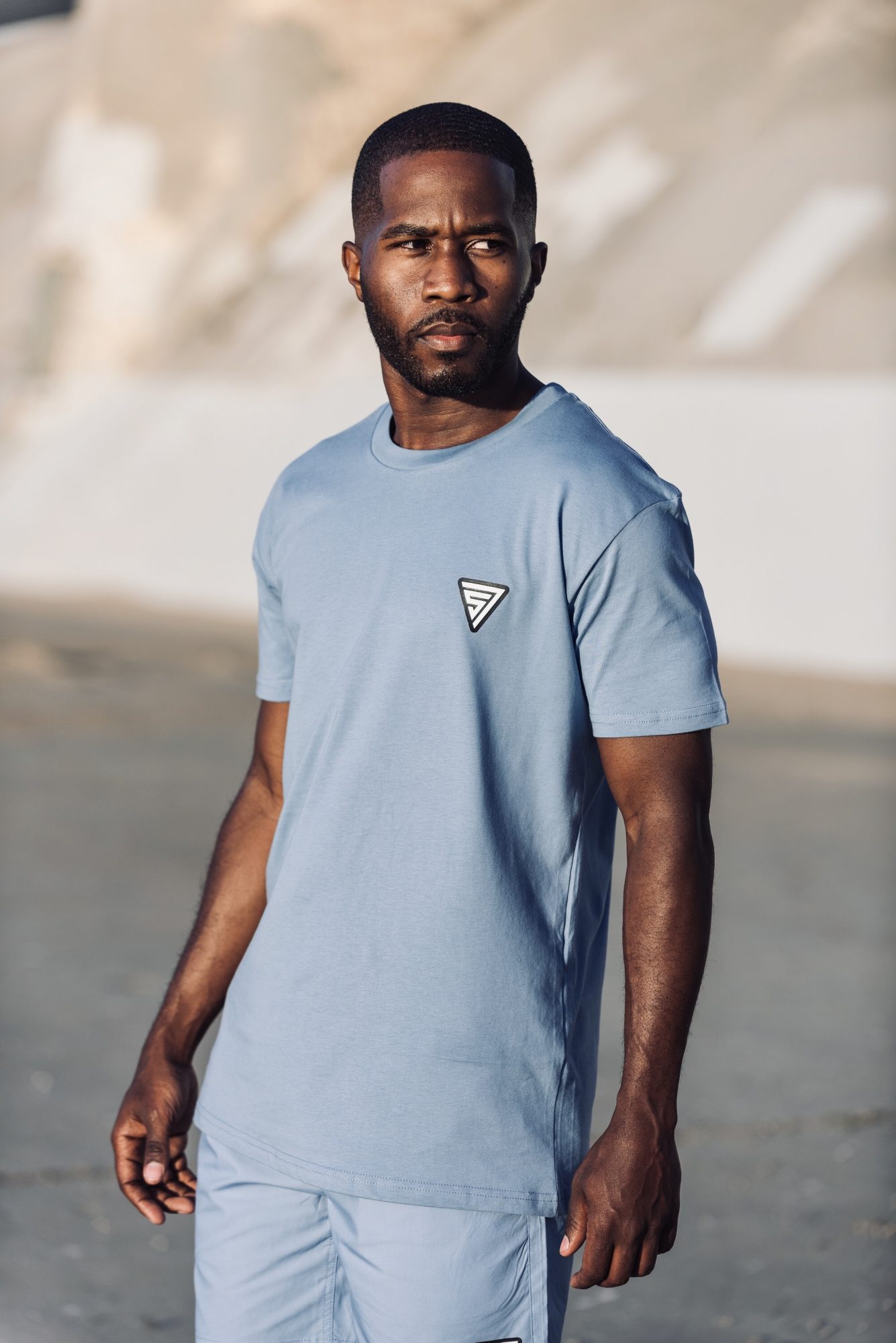 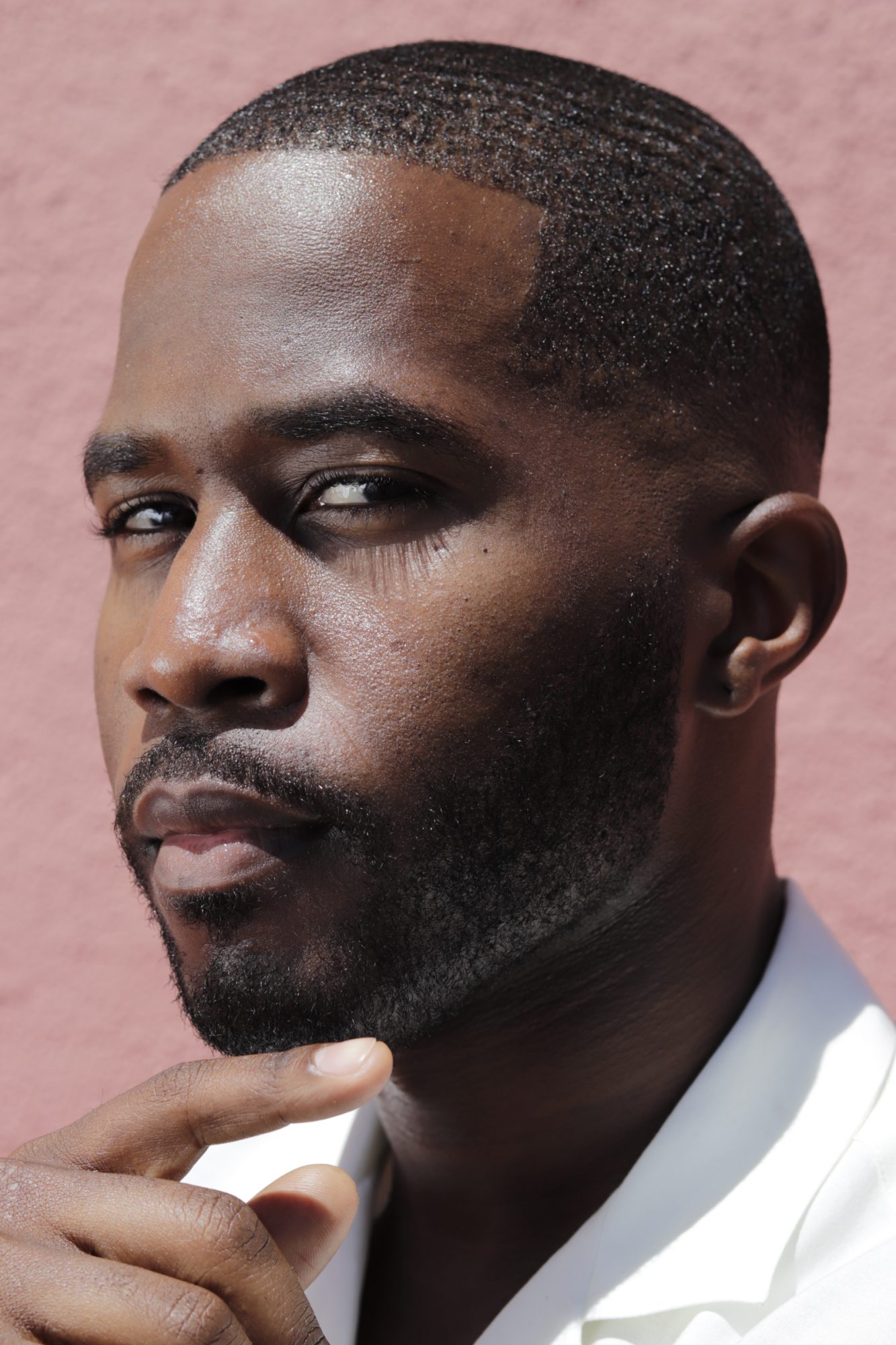 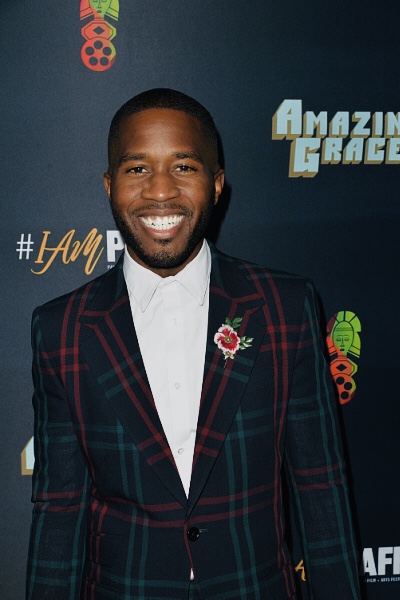 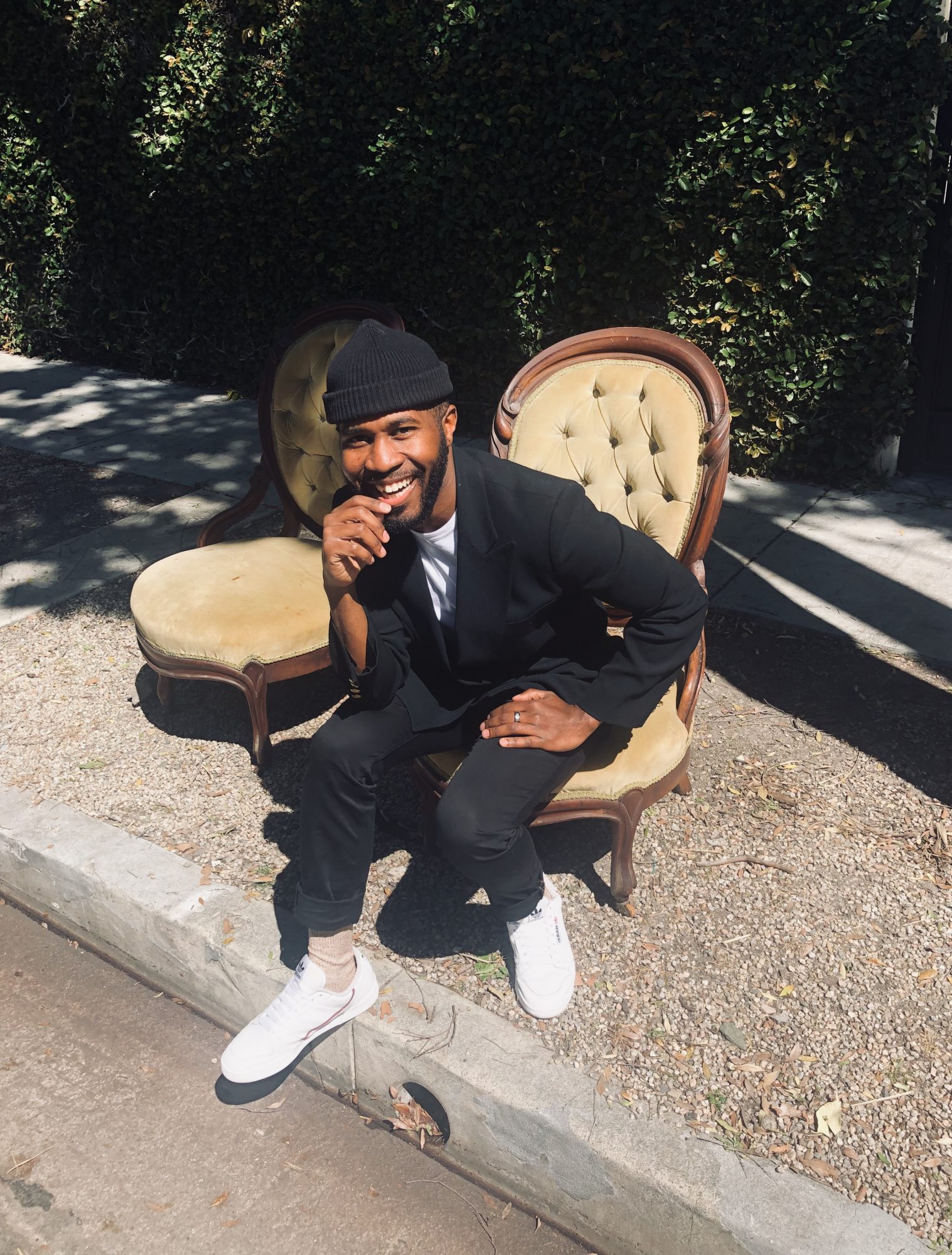 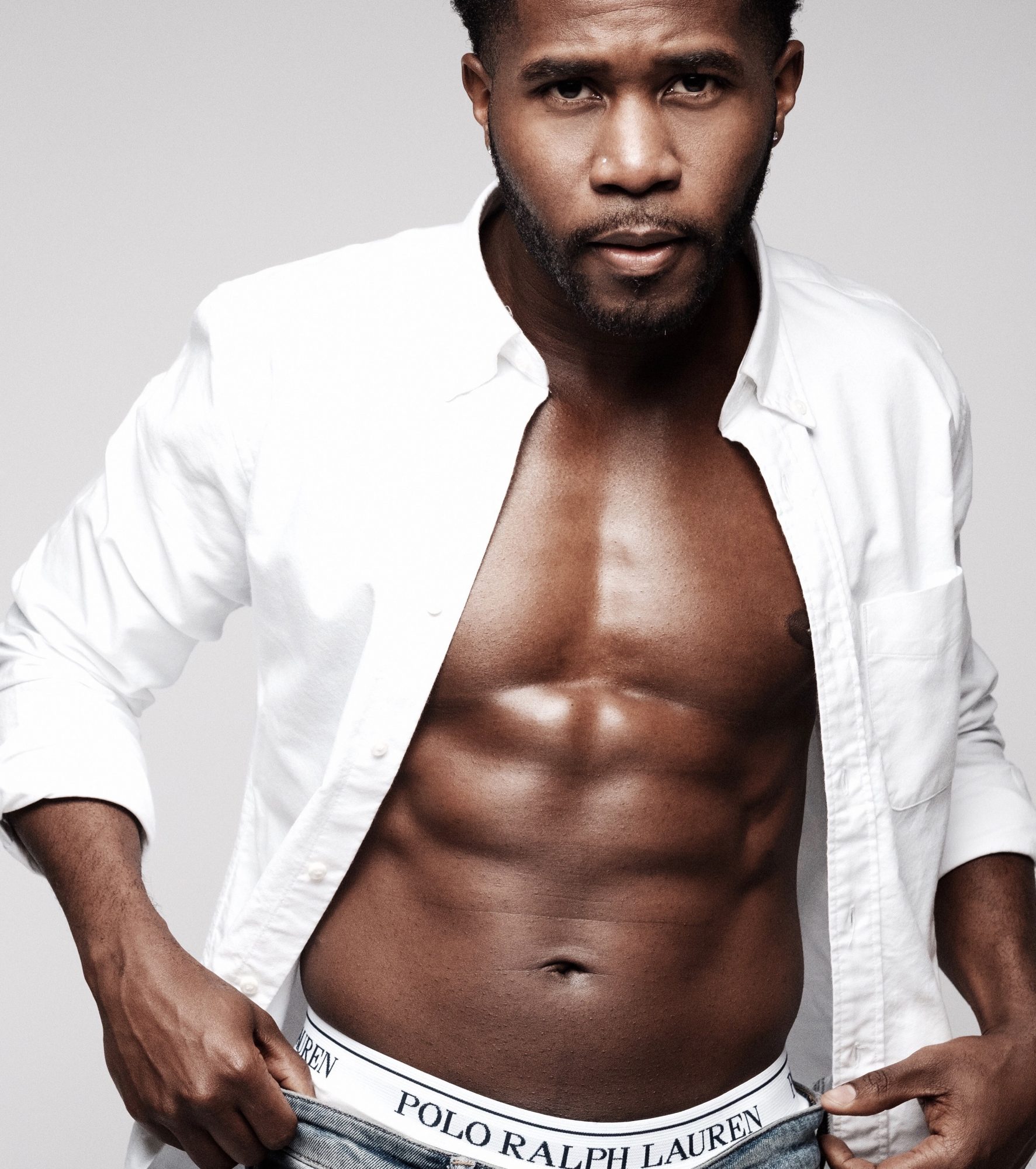 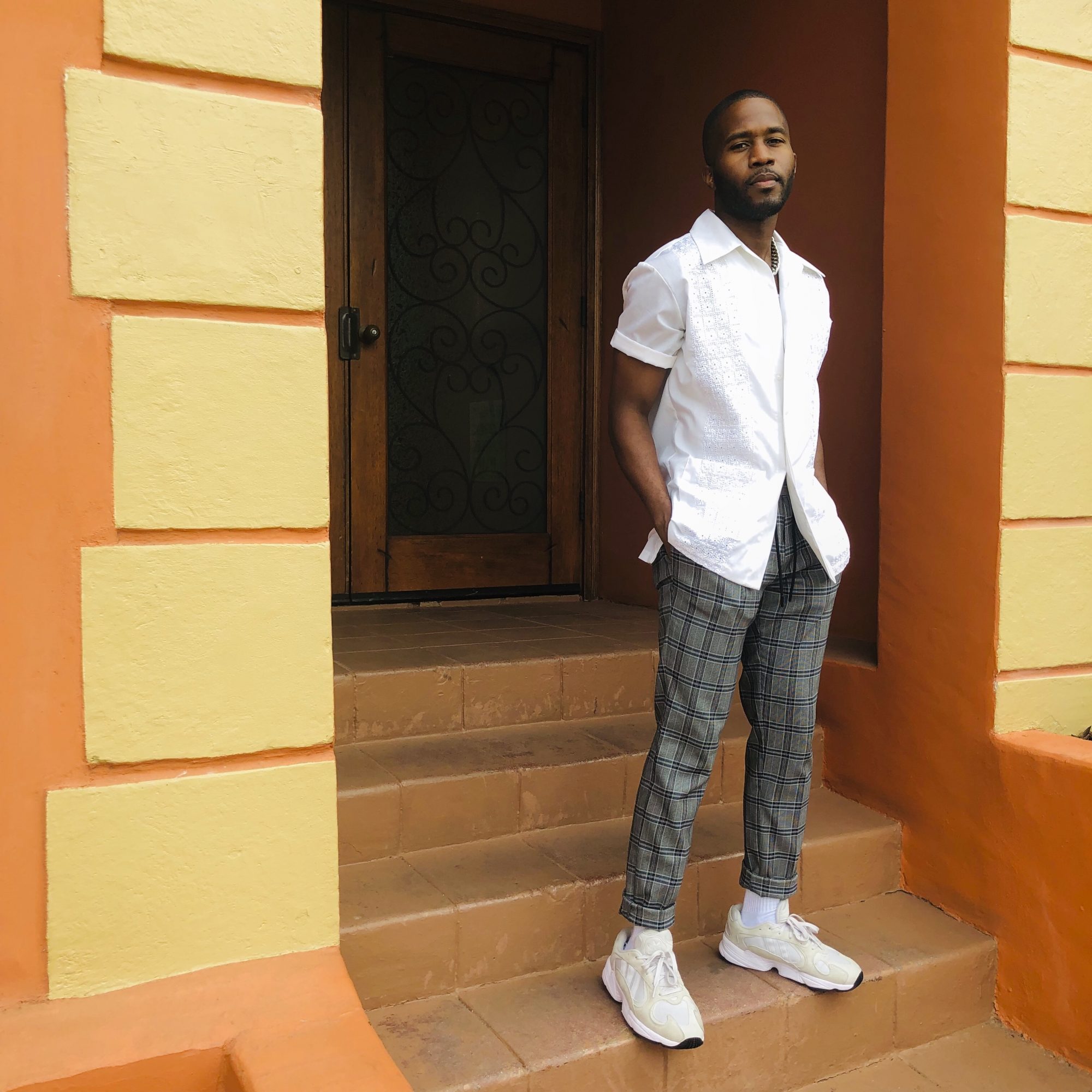 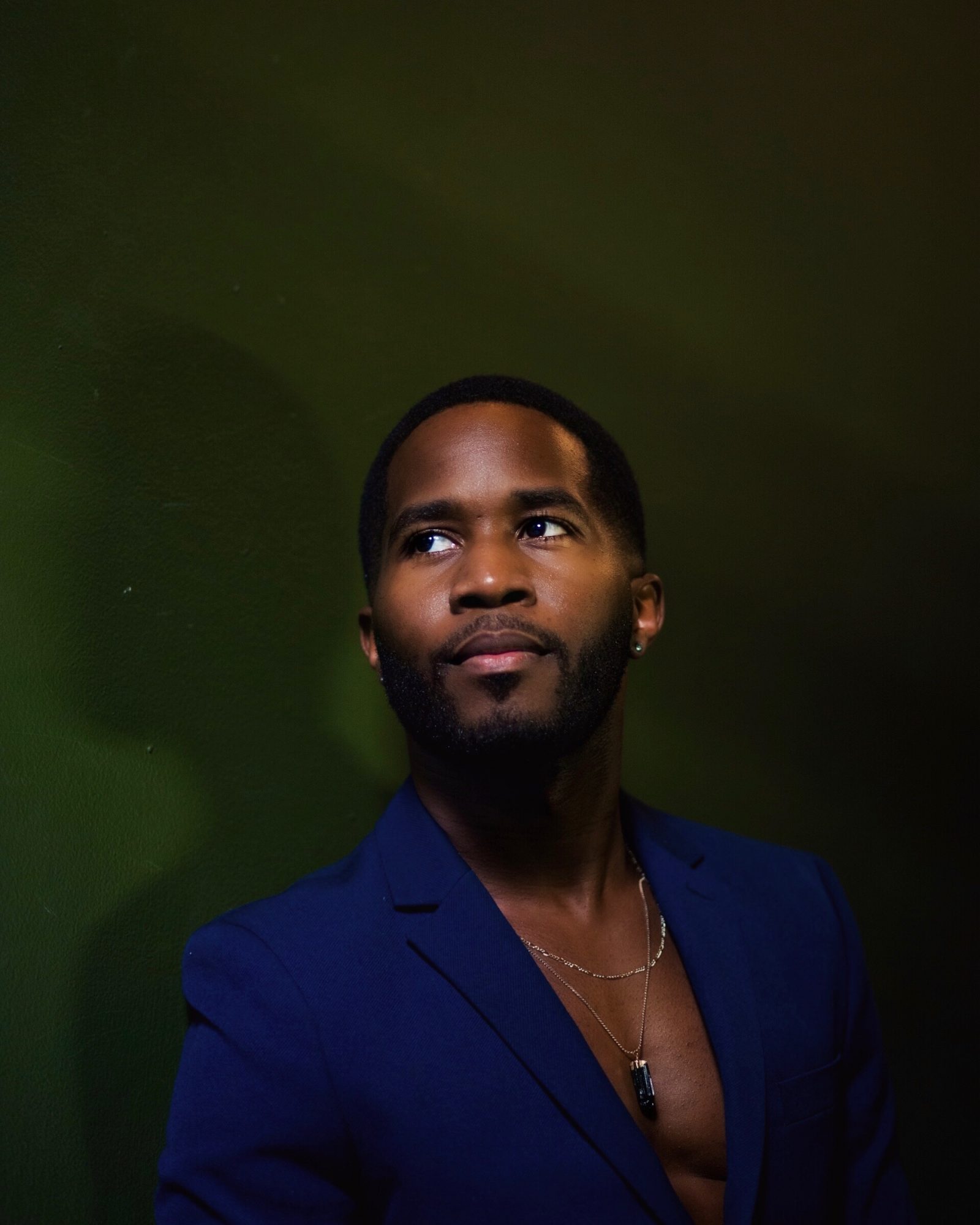 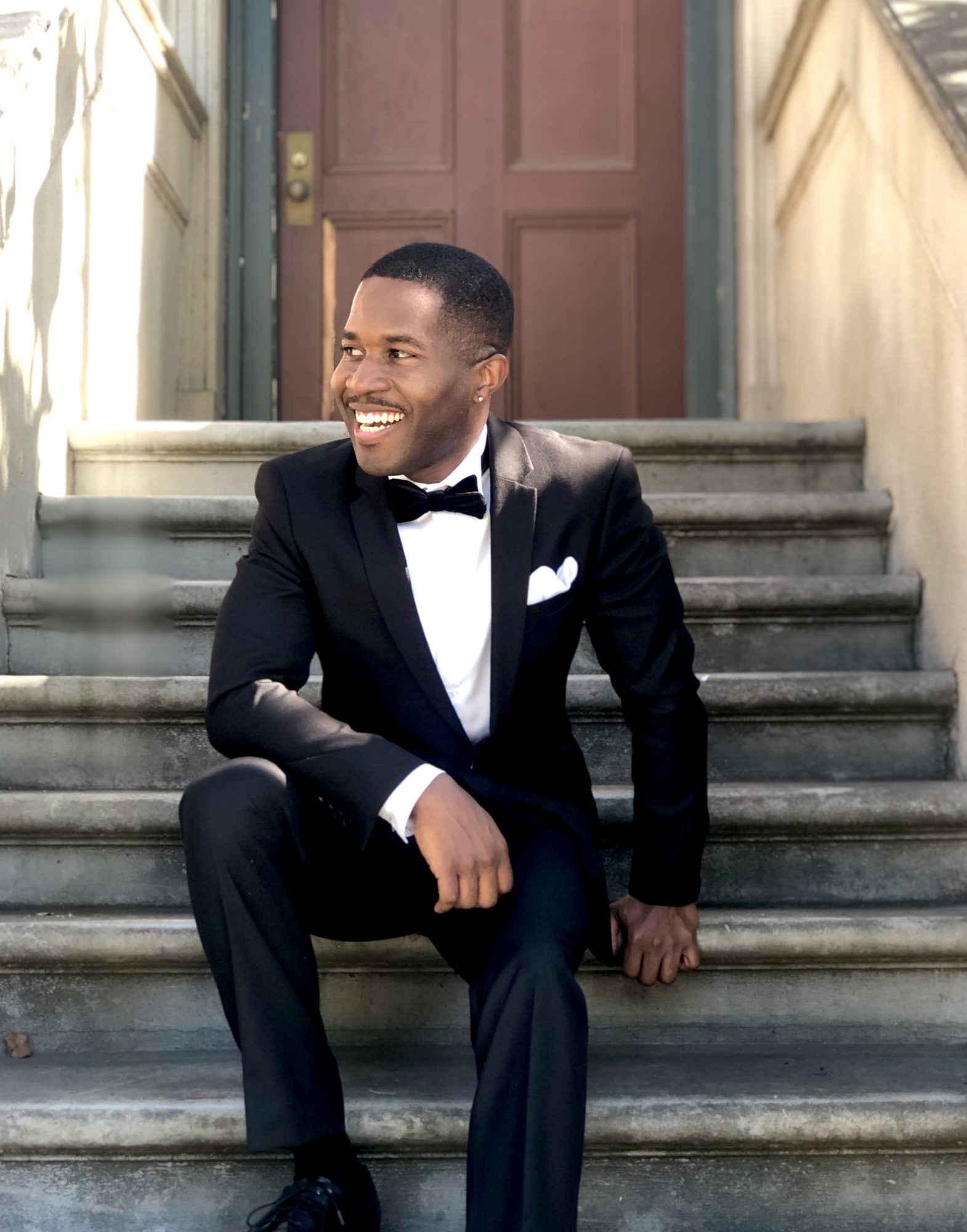