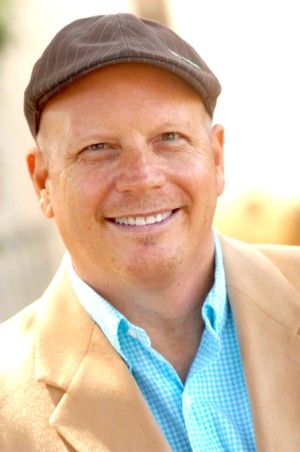 Today we’d like to introduce you to Craig Campobasso.

Fresh out of high school, California native Craig found himself working behind the scenes for four years on Frank Herbert’s Dune. The father and daughter producing team, Dino and Raffaella De Laurentiis, and director David Lynch, were Craig’s mentors into the business of filmmaking. After he apprenticed as a casting associate on Steven Spielberg’s Amazing Stories, Raffaella later hired him to be casting director for the popular Christmas movie Prancer, starring Sam Elliott. Emmy-nominated for casting David E. Kelly’s Picket Fences, Craig has been casting for more than three decades and is an acting coach in the Los Angeles area.

Craig’s passion is to write stories that provoke the reader to think, to raise their consciousness, to expand their mind about Creation, while still entertaining in the Hollywood tradition. Craig directed, wrote and produced the short film Stranger at the Pentagon, which was adapted from the popular UFO book authored by the late Dr. Frank E. Stranges. After production, the short film collected accolades. In September 2014, it won Best Sci-Fi film at the Burbank International Film Festival, selling out all 275 seats—a first for the festival. In 2015, it won a Remi Award at the Worldfest Houston International Film Festival for Best Sci-Fi Short.

Craig has appeared on many radio shows, including Coast to Coast AM with George Noory. He has also been a guest on the Open Minds talk show, with Regina Meredith; and two episodes of Beyond Belief, hosted by George Noory on www.Gaia.com. Craig has also appeared on The History Channel’s Ancient Aliens, where Giorgio A. Tsoukalos is the main Ancient Astronaut theorist.

Great, so let’s dig a little deeper into the story – has it been an easy path overall and if not, what were the challenges you’ve had to overcome?
Being a casting director struggles usually are with budgetary constraints, actors availabilities, and scheduling.

Sometimes an actor does not show up to set and we have to recast at a moments notice. But those times are rare.

Alright – so let’s talk business. Tell us about Craig Campobasso Casting, CSA – what should we know?
Film and television. Emmy nominated for casting David E. Kelley’s Picket Fences. I like to cast unusual people; people in the news, singers as actors, etc. Make it an eclectic cast.

Is there a characteristic or quality that you feel is essential to success?
Being a people person. I navigate through producers, directors, studio heads, agents, managers, lawyers, and actors that are famous to beginners. Not to mention doing all the actors deals. If you don’t love what you do or the people you work within the Hollywood wide biosphere, you will not survive. 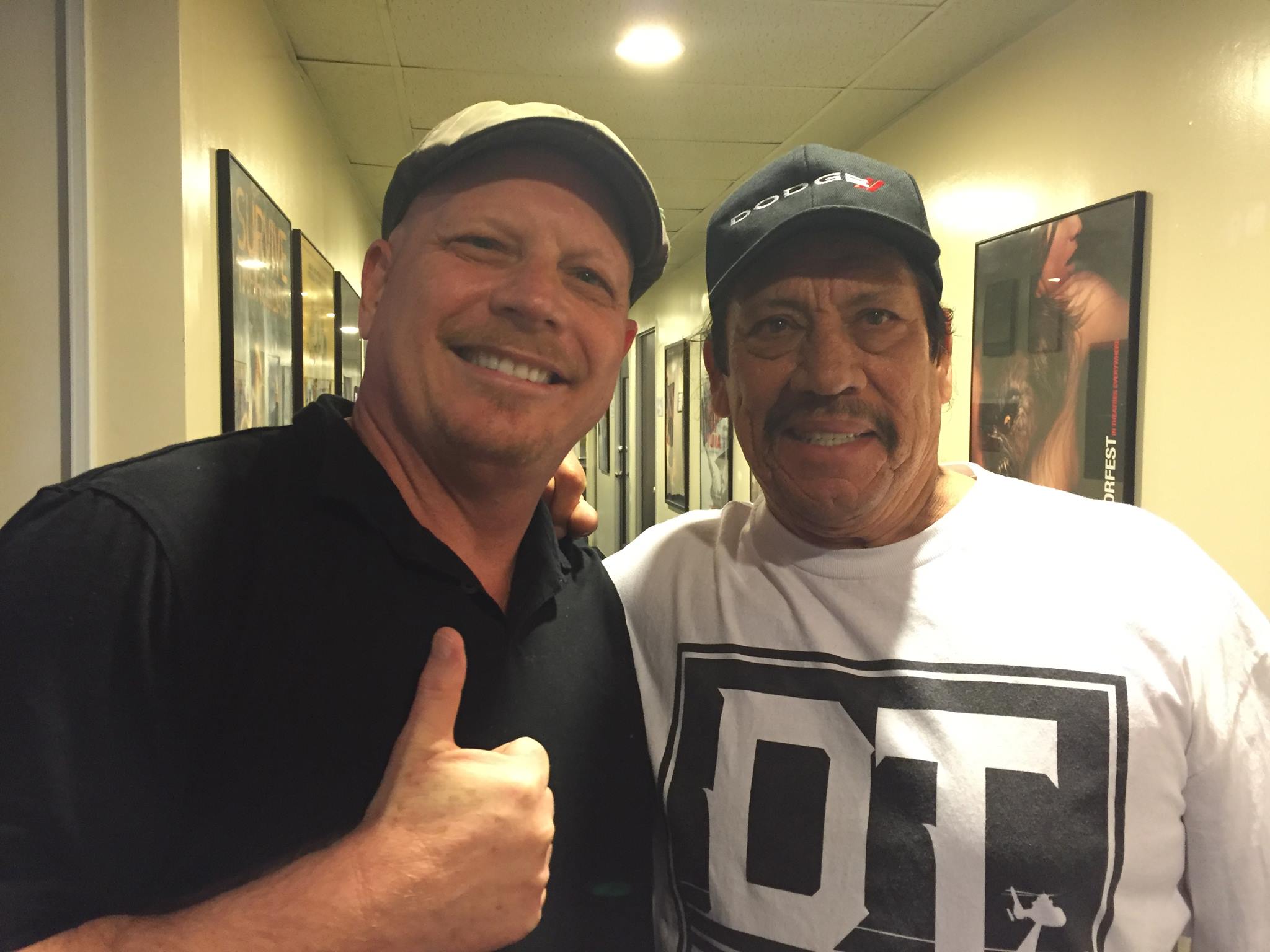 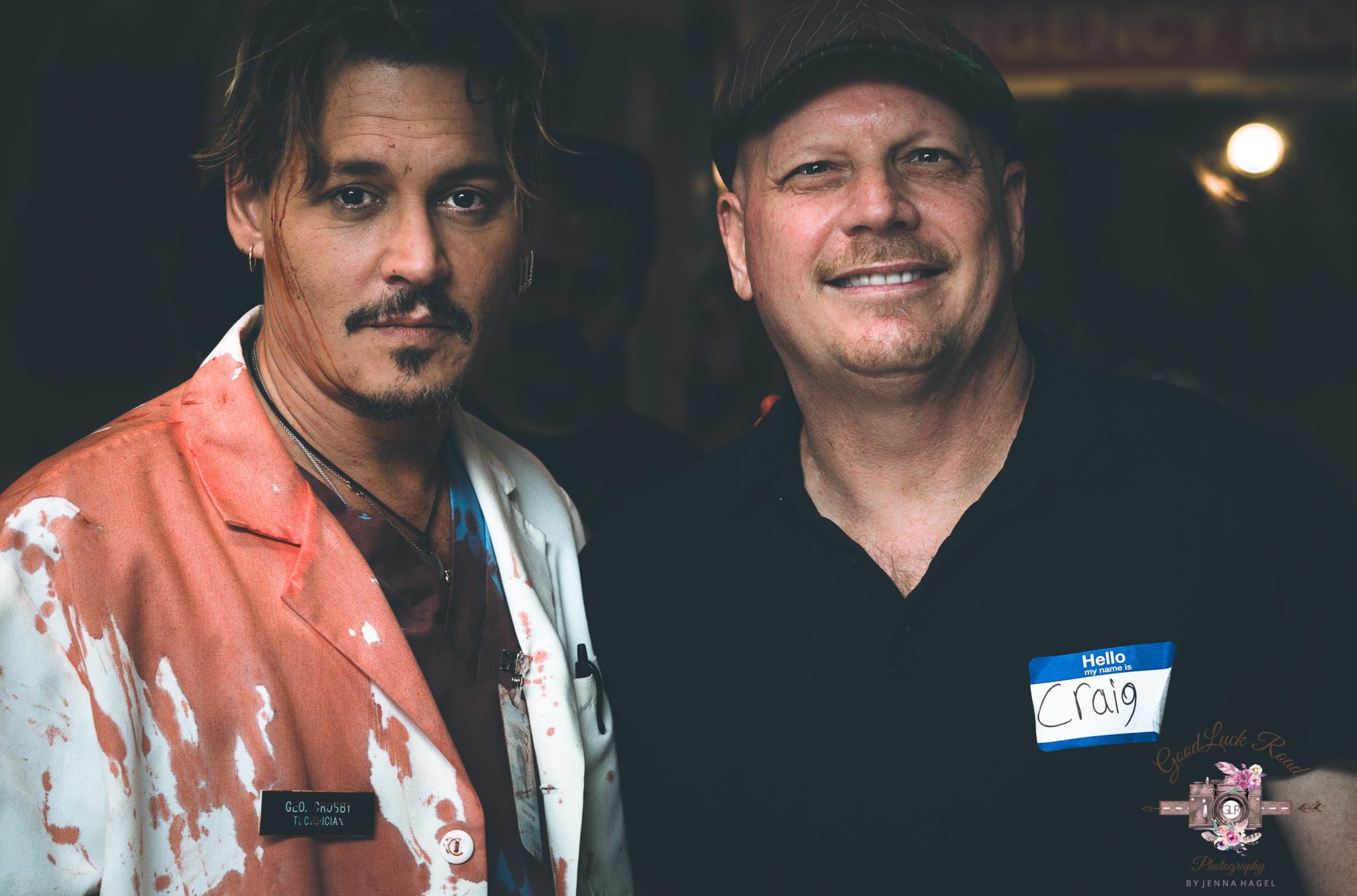 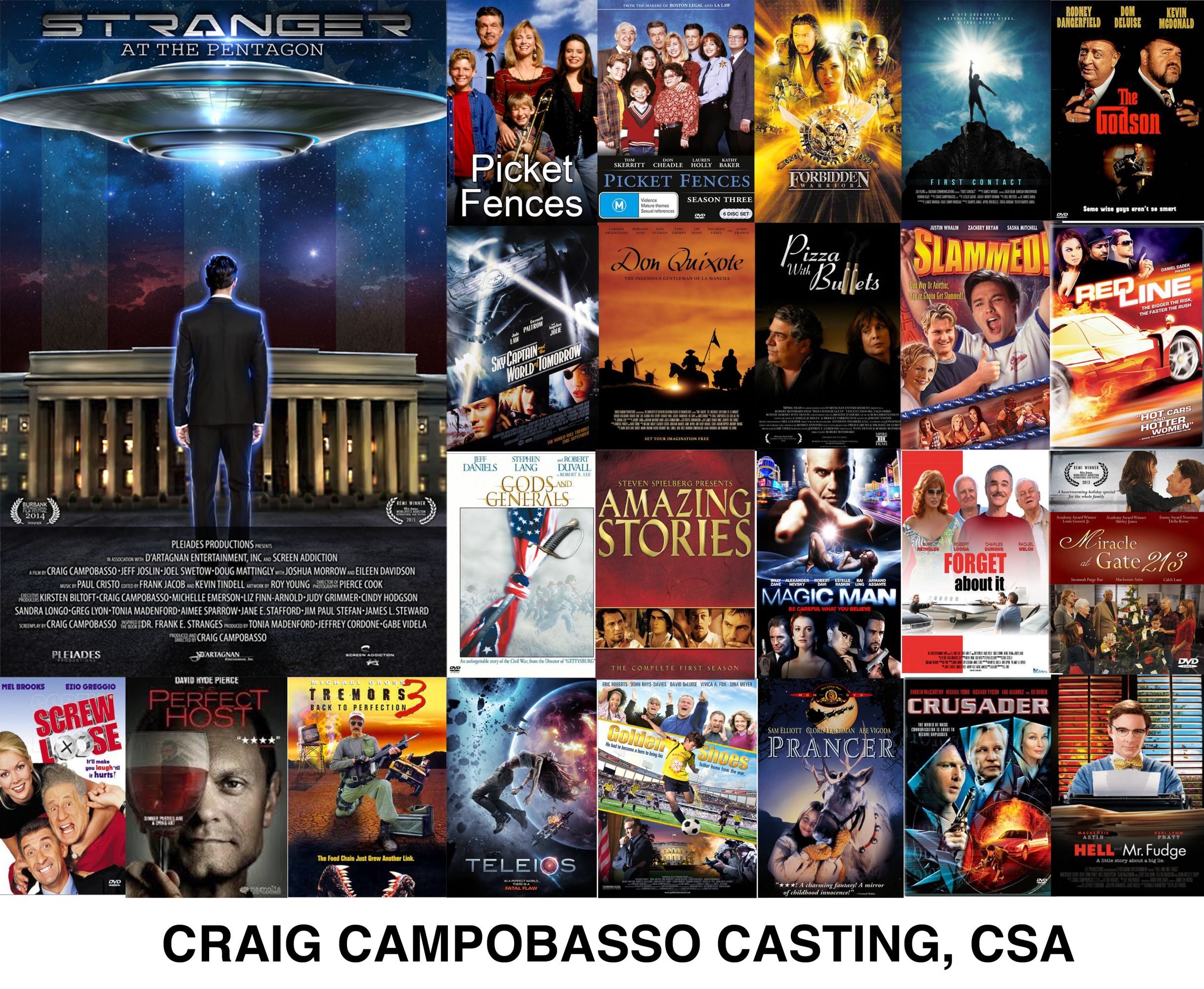 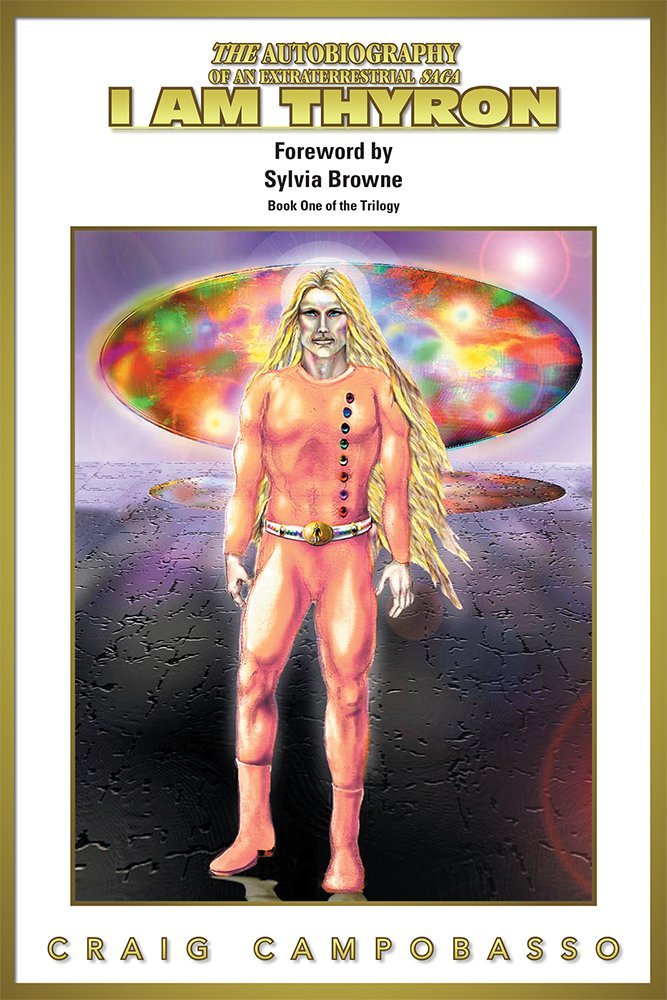 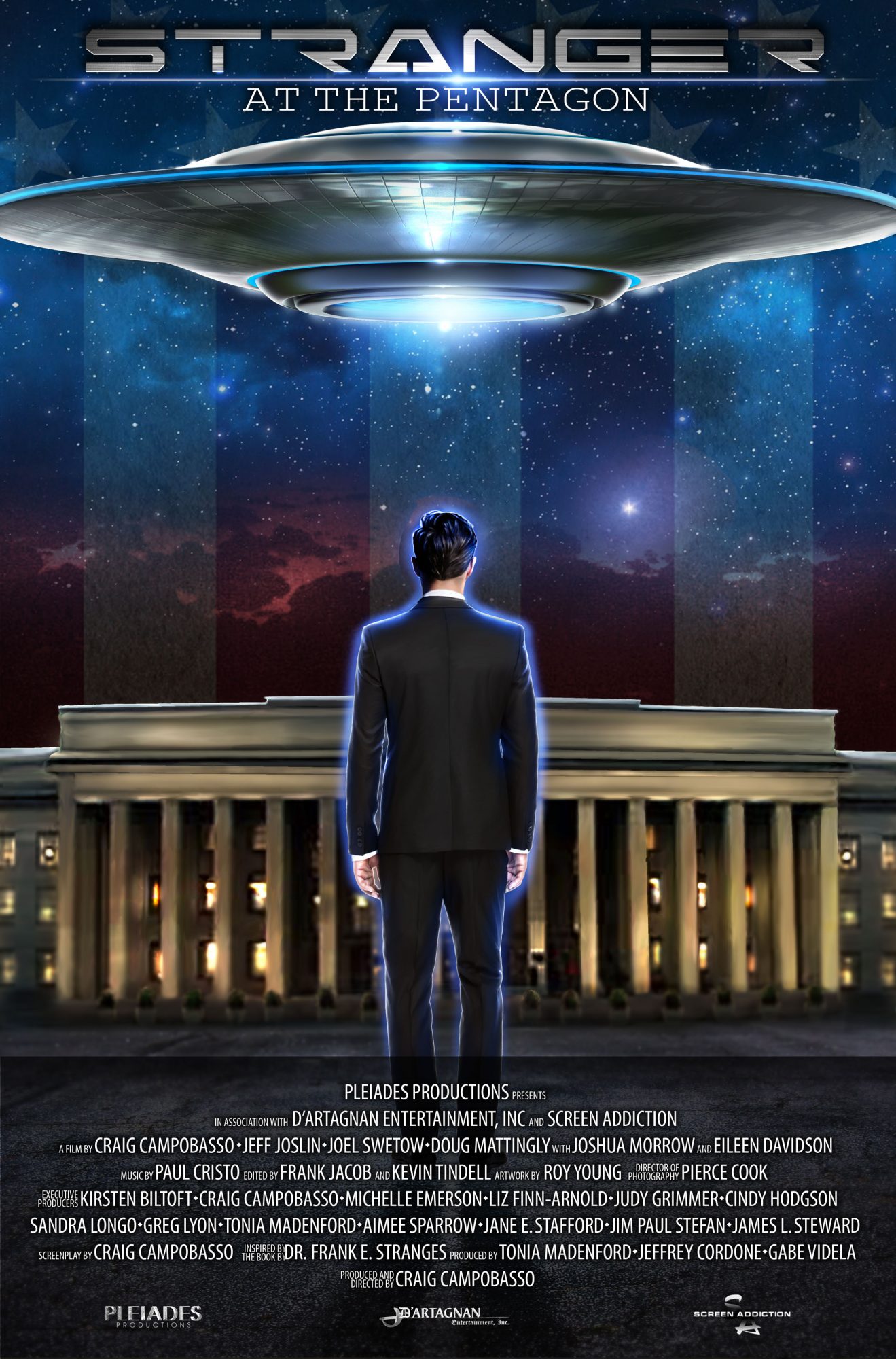 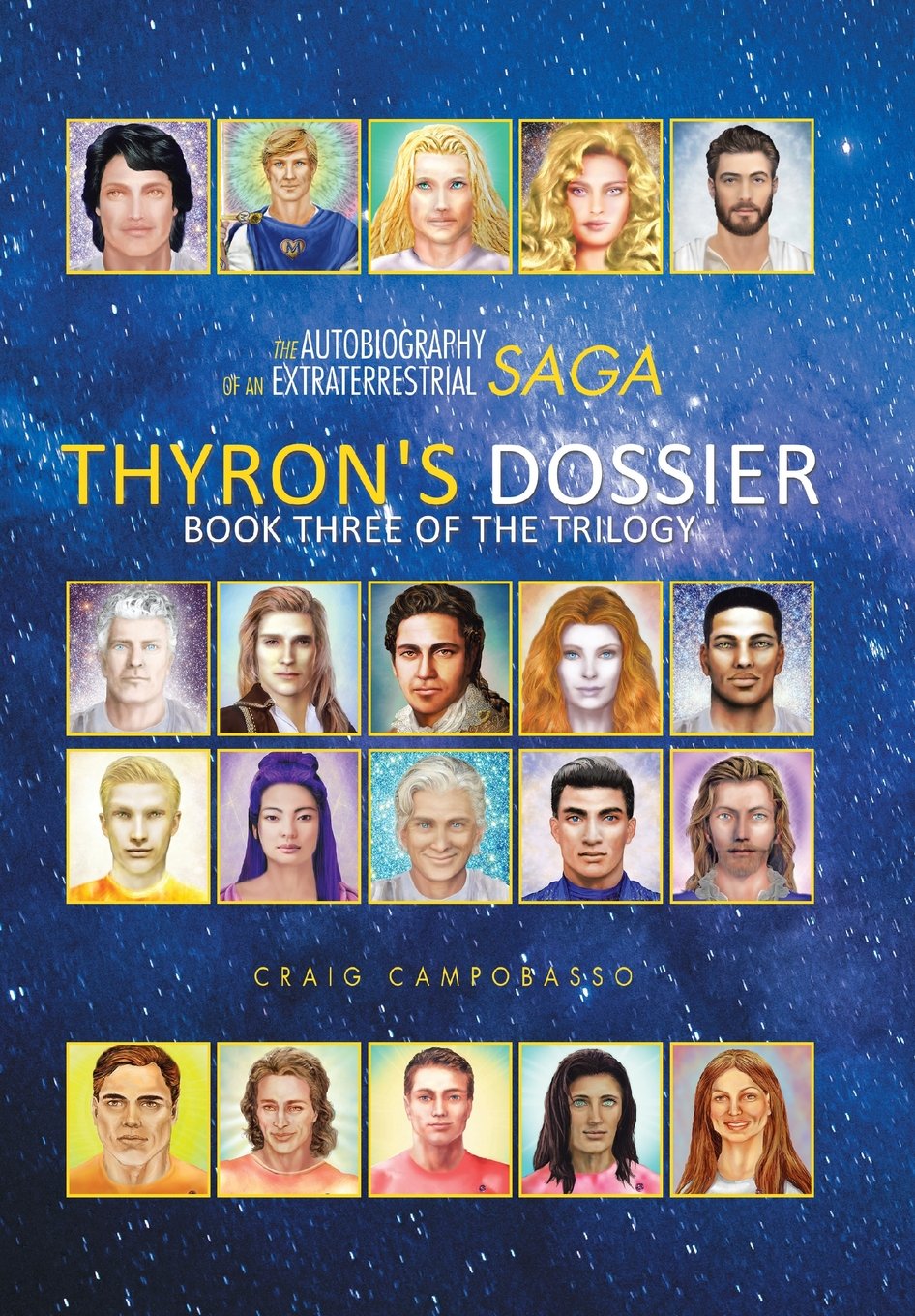 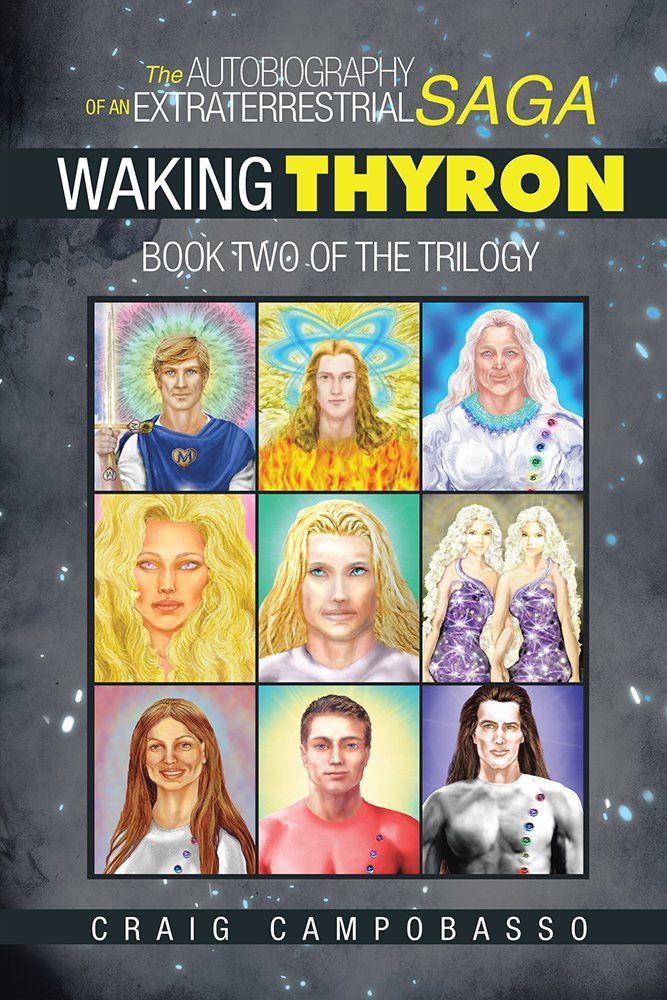