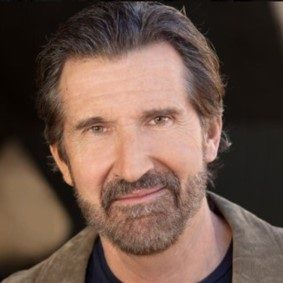 Today we’d like to introduce you to Craig Ahrens.

Thanks for sharing your story with us Craig. So, let’s start at the beginning and we can move on from there.
A friend of mine, the actor Lewis Smith, one day at the gym invited me to his Actor’s Academy back in 2012. I was planning on just watching actors do their thing, I was never planning on becoming an actor, let alone a filmmaker.

Long story short, he asked me to commit to acting for 90 days. Well, the rest is history as the say. I had to check, per IMDb Filmography, I’ve appeared as an actor in 27 films and I’ve Produced 11. I just wrapped last month a feature film, The Evil Down the Street that’s set for release later in the year. I came into this business later in life and I’m living proof, if I can do it, you sure can do it and I bet a heck of a lot better!

Determination + Attitude + Persistence = Success. I’ve had that motto since Moby Dick was a minnow and it applies to actors, to singer, to filmmakers, to you name it… it applies to everyone.

Has it been a smooth road?
I would say overall a smooth road that has contained a lot of work. I mean a lot of hard work and a lot of long hours. Both as a filmmaker and actor. The hours can often seem endless at times, yet most rewarding for sure. If you are going to be any kind of good at something you better be willing to make the commitment.

Otherwise, don’t do it. Superior results carry with it superior commitment. They go hand in hand.

We’d love to hear more about your business.
CRA Entertainment is an independent film production company that’s dedicated to producing the highest quality in film entertainment. I founded the company in 2013. The goal I had in creating my company was my desire to create quality film content that would be enjoyed by others. Film content that could stand the test of time and enjoyed by generations to come. It may sound silly, but it’s the truth.

I’m proud about the dedication our crew has in going beyond the call of duty in storytelling, in movie making. They work so incredibly hard on set. Never complaining, doing “whatever it takes” to get the shot. They are just incredible. Often I’ll watch in amazement how they do what they do. They are the ones that set us apart from others… we have also been blessed with some wonderfully gifted actors. Same holds true here. Attitude is everything with us. We are a team. It’s paramount we come together as one and create something that is bigger than all of us.

Is our city a good place to do what you do?
As Randy Newman’s song goes, “I Love L.A.” You can’t beat LA and the surrounding areas period! And that’s that! If you can’t find it here, you ain’t gonna find it. 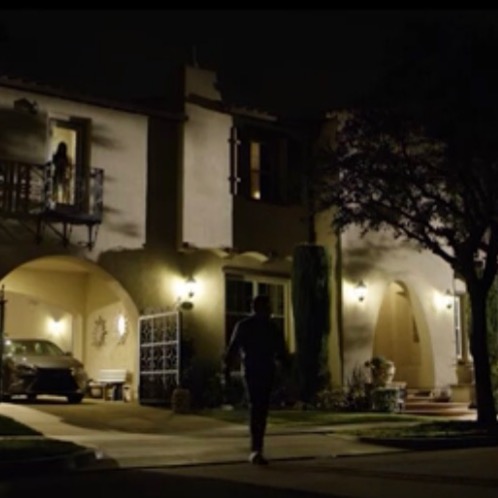 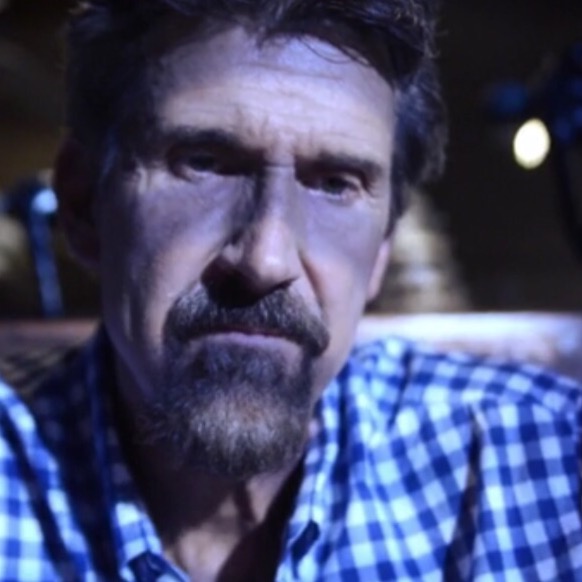 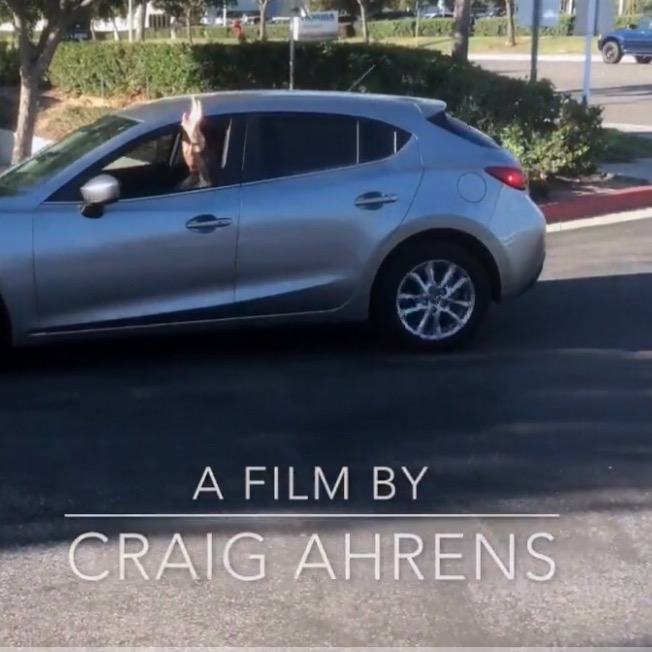 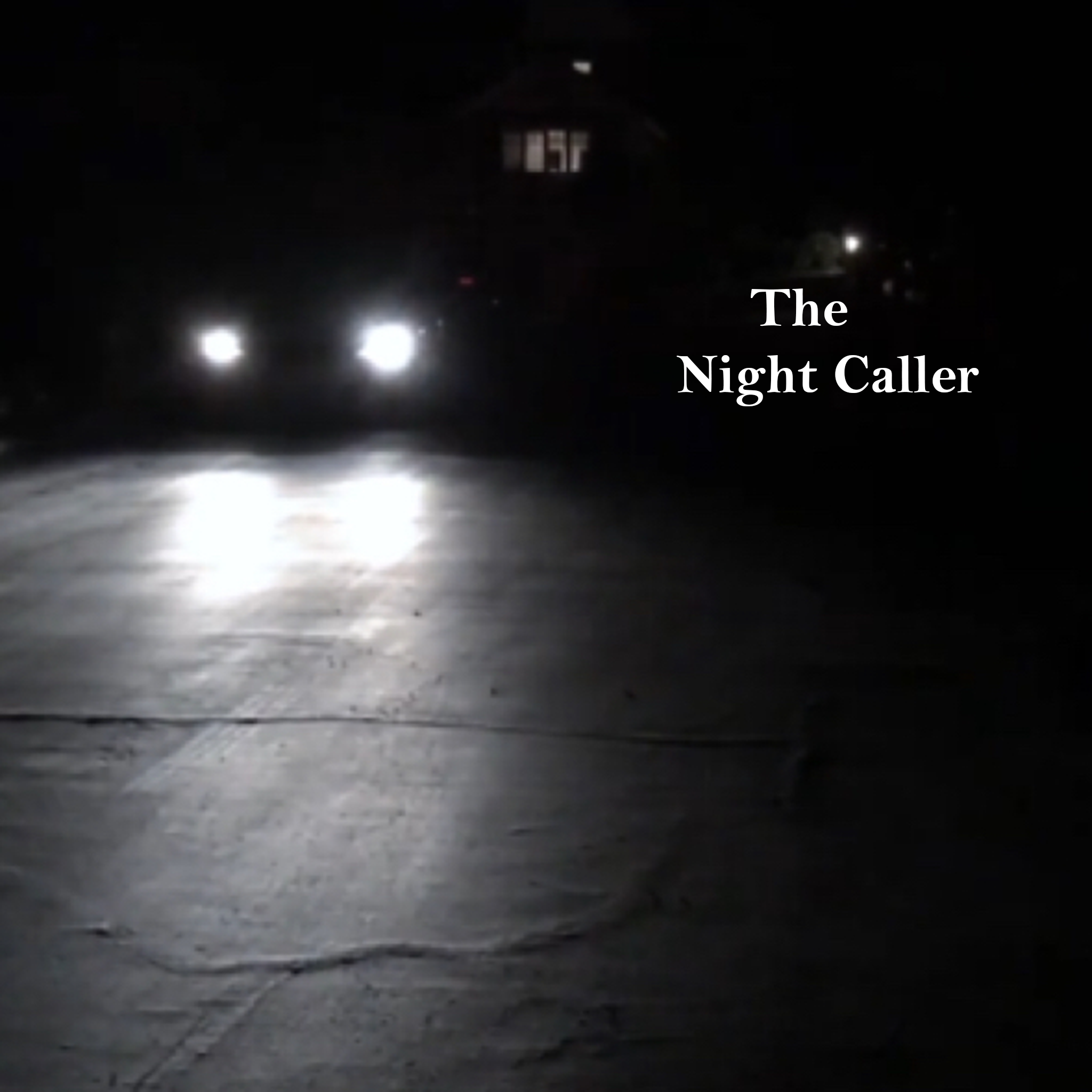