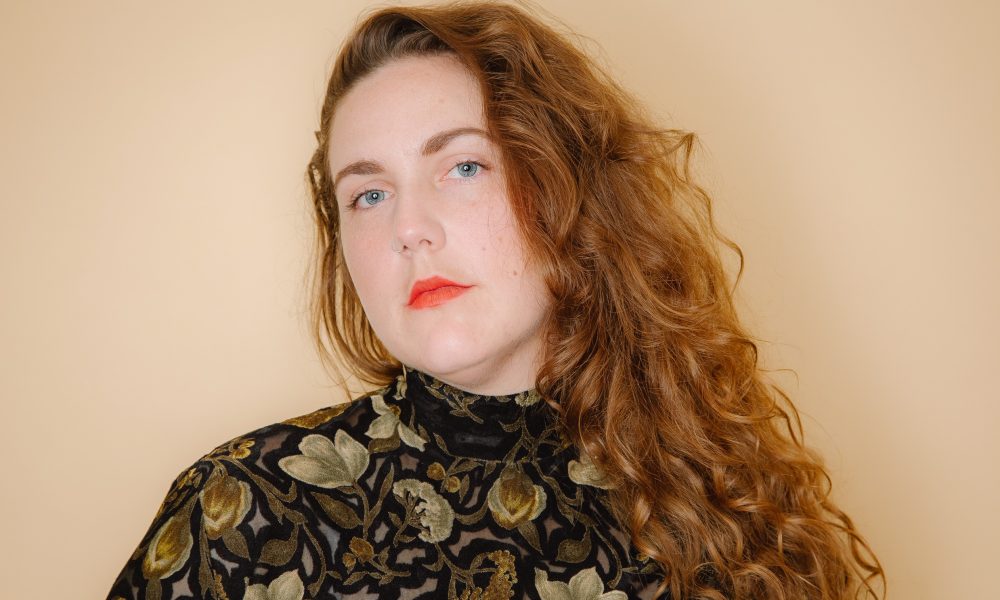 Today we’d like to introduce you to Courtney Sevener.

Courtney, please share your story with us. How did you get to where you are today?
I grew up in Texas in a 90s-era-SNL-watching household. Chris Farley, Adam Sandler, David Spade, Tim Meadows…these were my guys! I definitely had a love for comedy but didn’t really know what to do with it besides be a fan. In middle school, my older siblings convinced me to skip band and get into theater, so I gave up my dreams of one day playing the blue trumpet I saw at the Mars Musician’s Planet store and started performing. I loved it. It made sense to me. It was fun and I felt like I found something I could do. I started doing theater competitions on weekends with a team of performers. We would pile into a bus at 5am and travel all over to try to win a trophy in events like Duet Acting, Prose, Dramatic Interpretation, and Group Improv. My introduction to improv was this: Five teammates get a word and go outside and have five minutes to plan their set, then they come back in and do it. Wild to think about that now. I went on to compete in UIL and even got Best Actress for my role as Madame Arcati in Blithe Spirit, not even a lead role, but a comedic one.

In high school, I pivoted to writing, eventually becoming the editor of my newspaper. I’m grateful for the pivot because without it, I might not have the confidence in my writing that I do today. I went to UT Austin, got a Journalism degree, and promptly stopped using it around the time my friend asked me to come see her improv team perform at ColdTowne Theater. I went, I loved it, I thought: I want to do this, and so, I signed up for classes. It had never occurred to me that you could do this. When people told me I was funny, I thought to myself: Okay, but I’m conversationally funny – not joke writing funny. I didn’t think stand up was where the heart of my comedy lived. Improv was a whole new world that eventually opened me up to joke writing, sketch comedy, and screenwriting.

Once in classes at ColdTowne, it wasn’t long before I was performing on a house team, writing /producing/acting in two monthly sketch shows and directing whatever weird idea for a show popped into my head. After about five years, I decided to see what I was made of and move to Hollywood, USA to take classes at UCB. I’ve been here about four years and currently write for a Maude team at UCB, produce a not-your-average-variety show (Thank You, Ten), write and perform with my sketch comedy duo Unrepresented, and jump up on stage to improvise whenever I get the chance. I also have a ten episode webseries called The Meantime coming out in January 2020.

We’re always bombarded by how great it is to pursue your passion, etc – but we’ve spoken with enough people to know that it’s not always easy. Overall, would you say things have been easy for you?
Outside of the normal human struggles like: Money! How do I get it?…the greatest struggle is within ourselves at all times. It’s the journey of it all. Constantly comparing yourself to others and wondering if you are enough. Working hard and hoping something comes out of it but also not doing it JUST so something comes out f it. Wondering If what you have to say matters. Hoping that people will pick up what you’re putting down…the list of anxieties and worries goes on and on. Any and every pursuance of art is scary. It’s essentially admitting to the world that to some capacity, you believe in yourself. It’s takes a lot of vulnerability, which is magical if you can do it. A piece of advice that keeps me going is reminding myself that someone’s success does not mean my failure. It takes a long time to find your comedic voice, so once you have it: Use it.

We’d love to hear more about your work and what you are currently focused on. What else should we know?
I stay busy by design. I’m lucky that I have so many avenues for which to create. When an idea pops into my head, I run the rolodex and see where it fits: “Is this a Maude sketch? Could this be good for my duo sketch team? Ooooh, maybe it’s a weird bit for Thank You, Ten. Hmmm nah, I’ll just write a one-act play about it.” I don’t want to do just one thing. I want to do everything! And that’s the thing: You can! Don’t let someone make you believe you’re just a writer or just a performer. Whatever your idea is, there’s a stage for it.

What’s most important to me is that I try to be as vulnerable as possible in my comedy. I want my audience to question, feel it all, relate, and laugh. Those laughs just feel better because they come from a real place. It is one of my favorite ways to connect to people. Which essentially is all we are all trying to do anyway.

So, what’s next? Any big plans?
This year I’m going to make some movies. 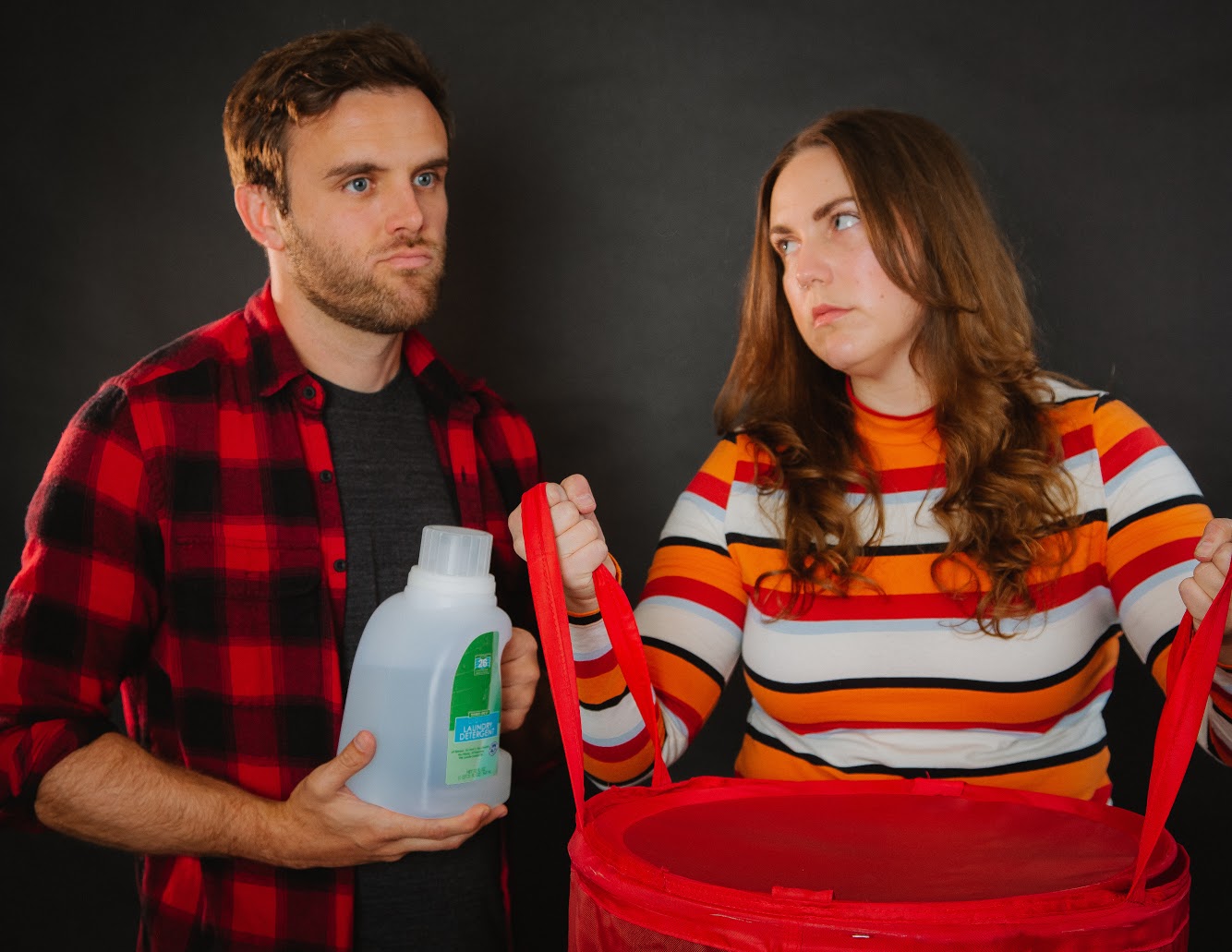 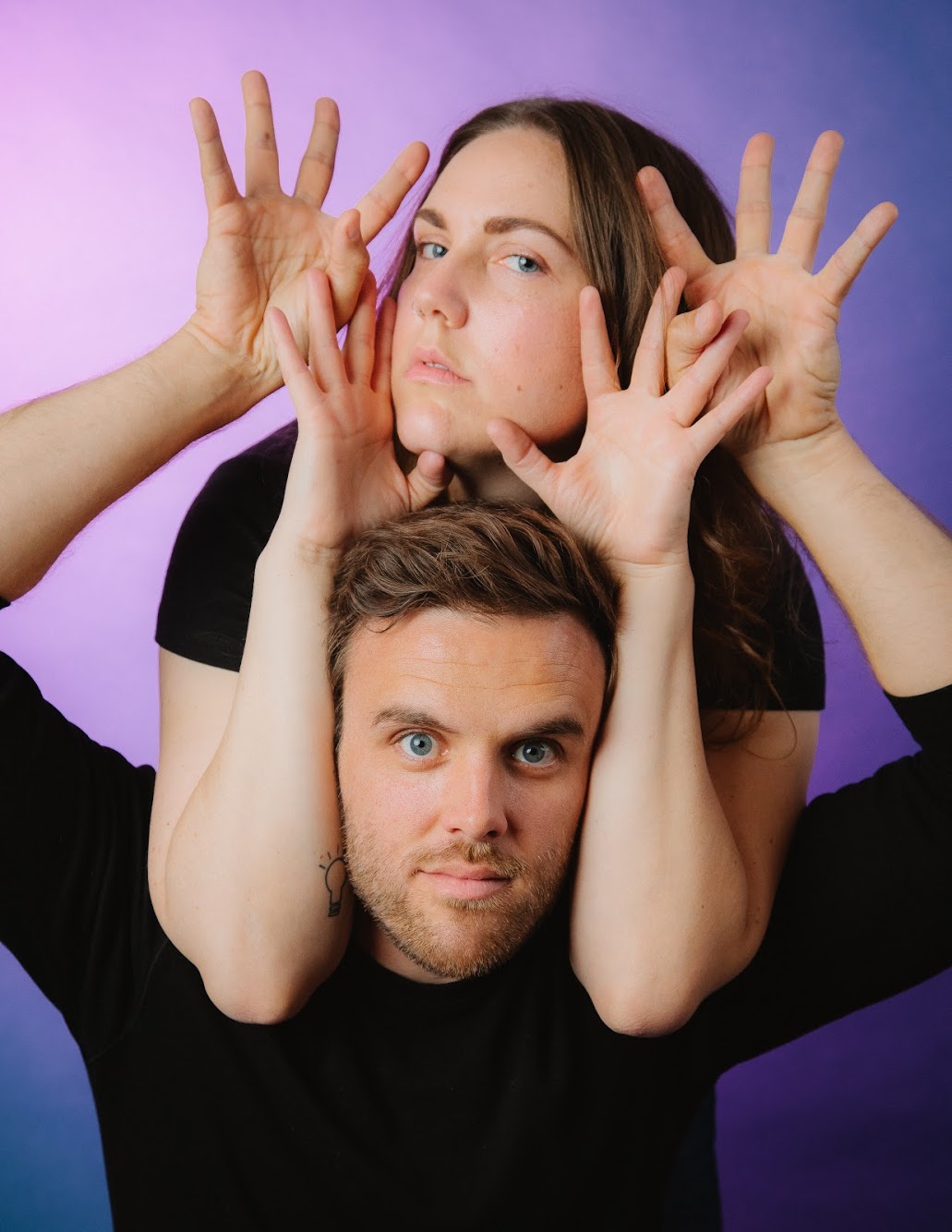 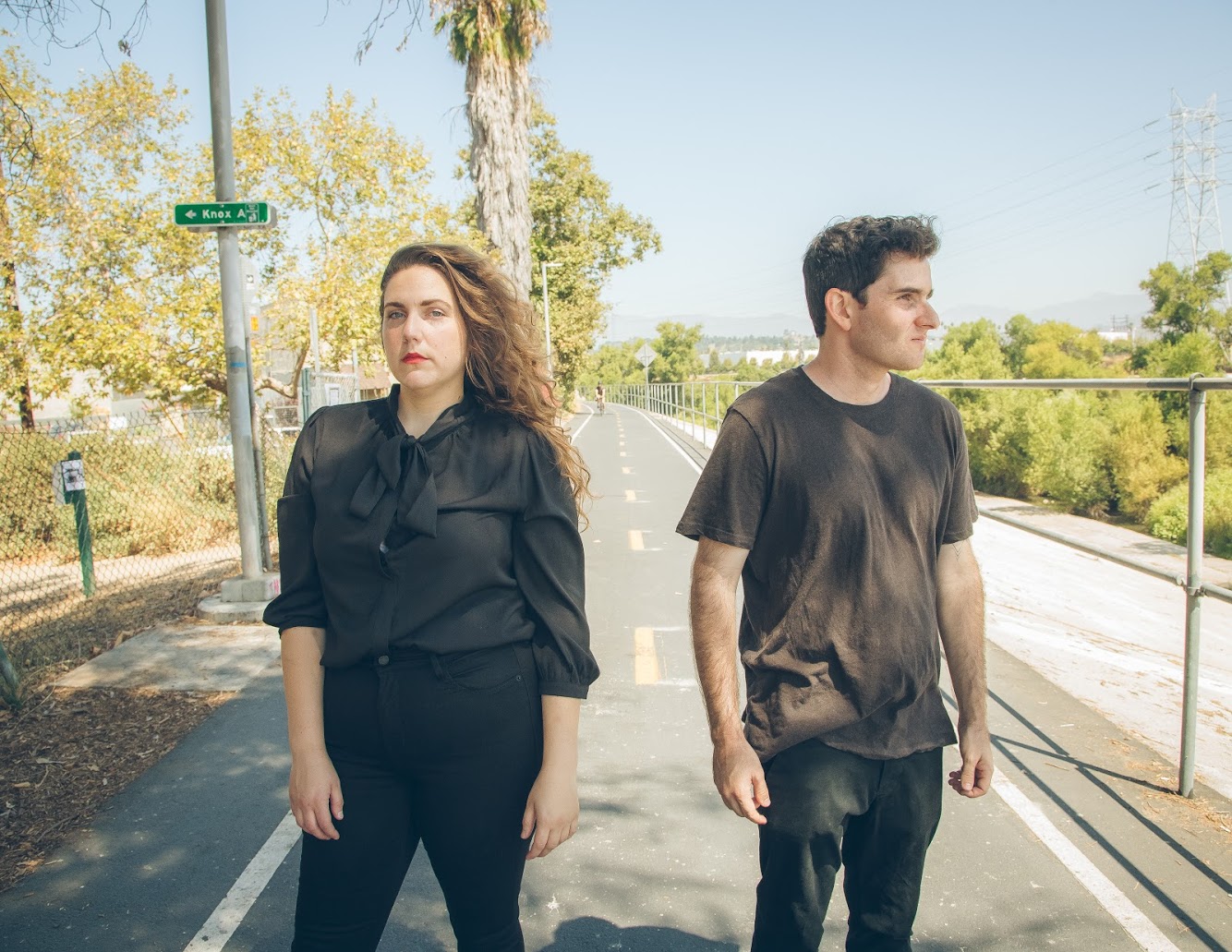 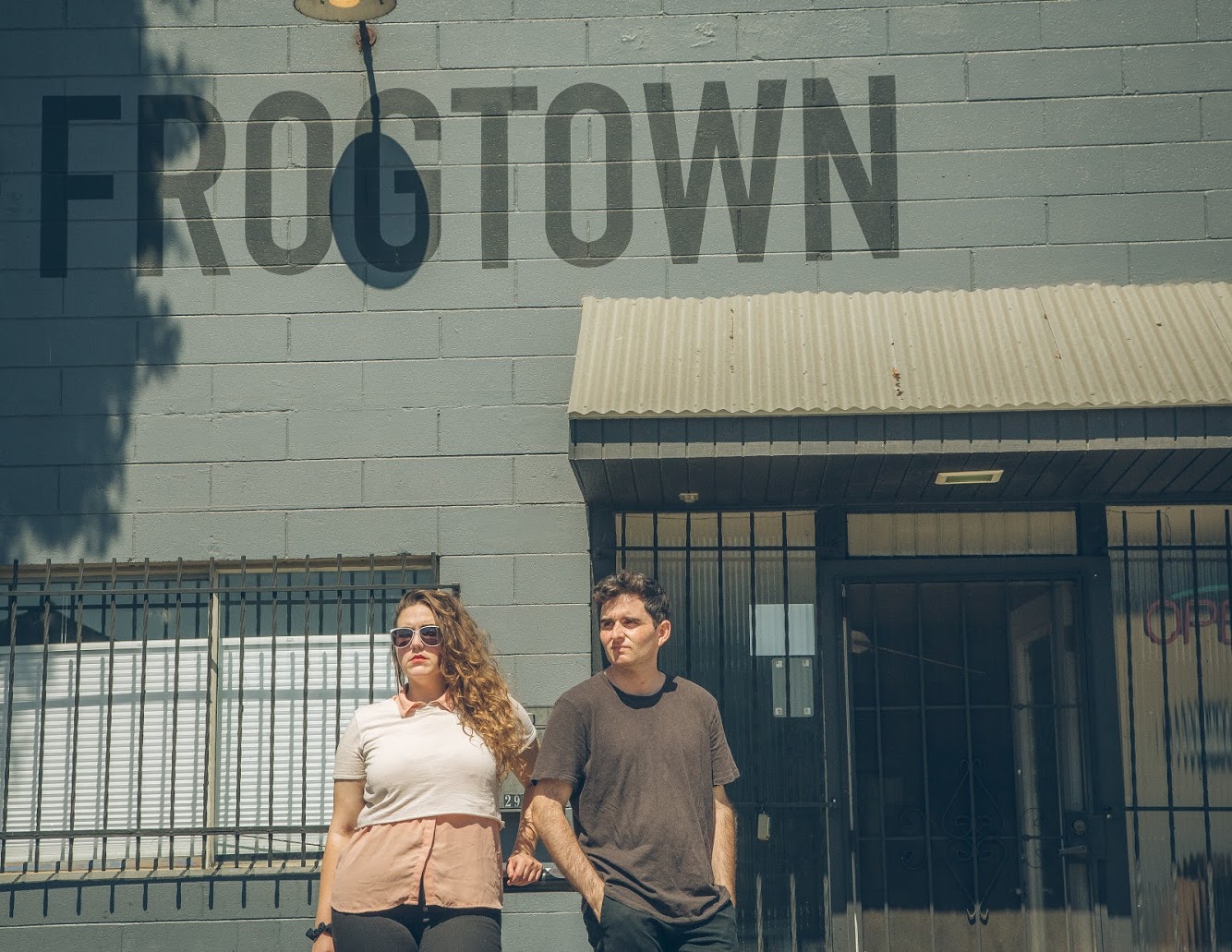 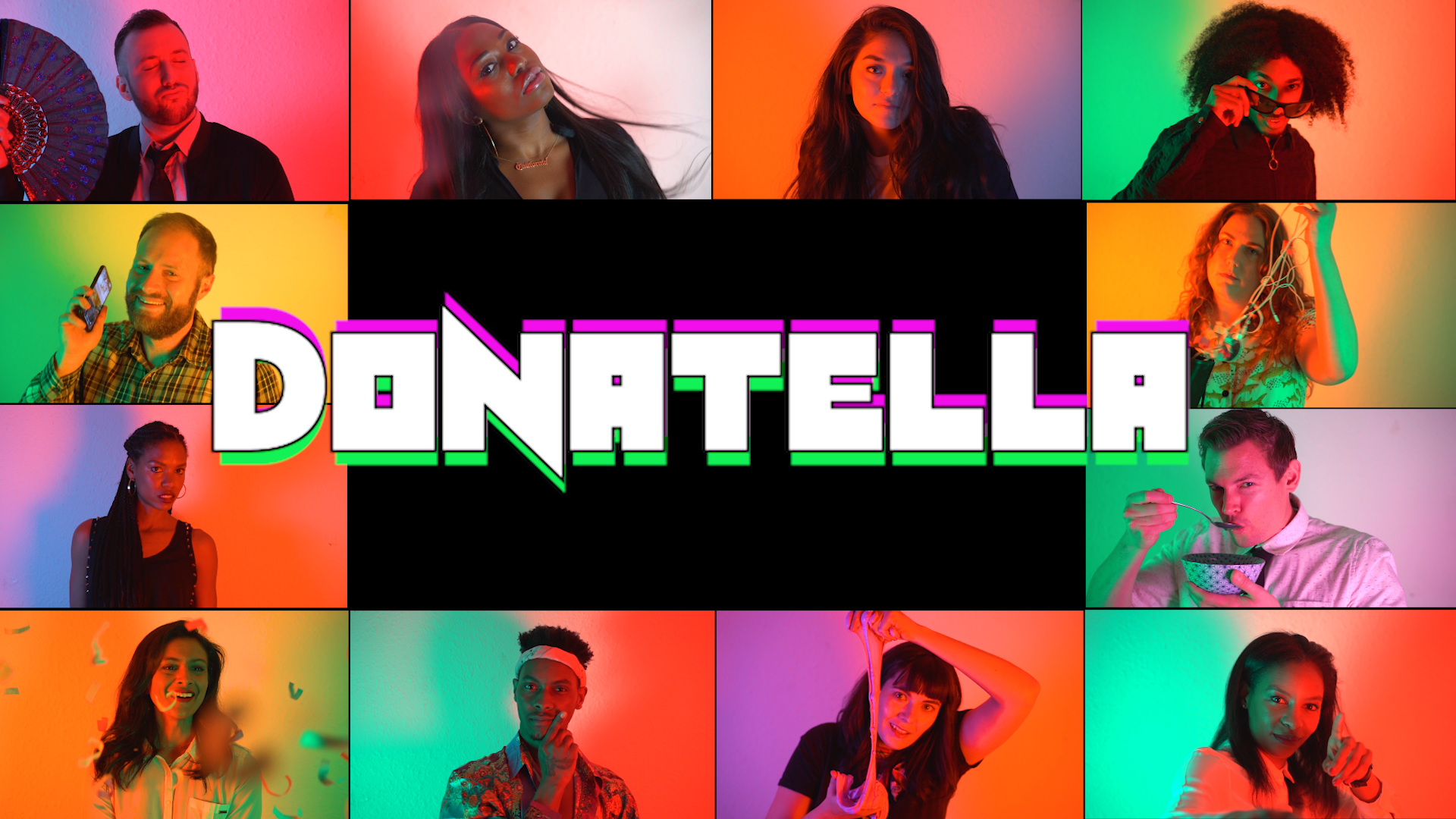 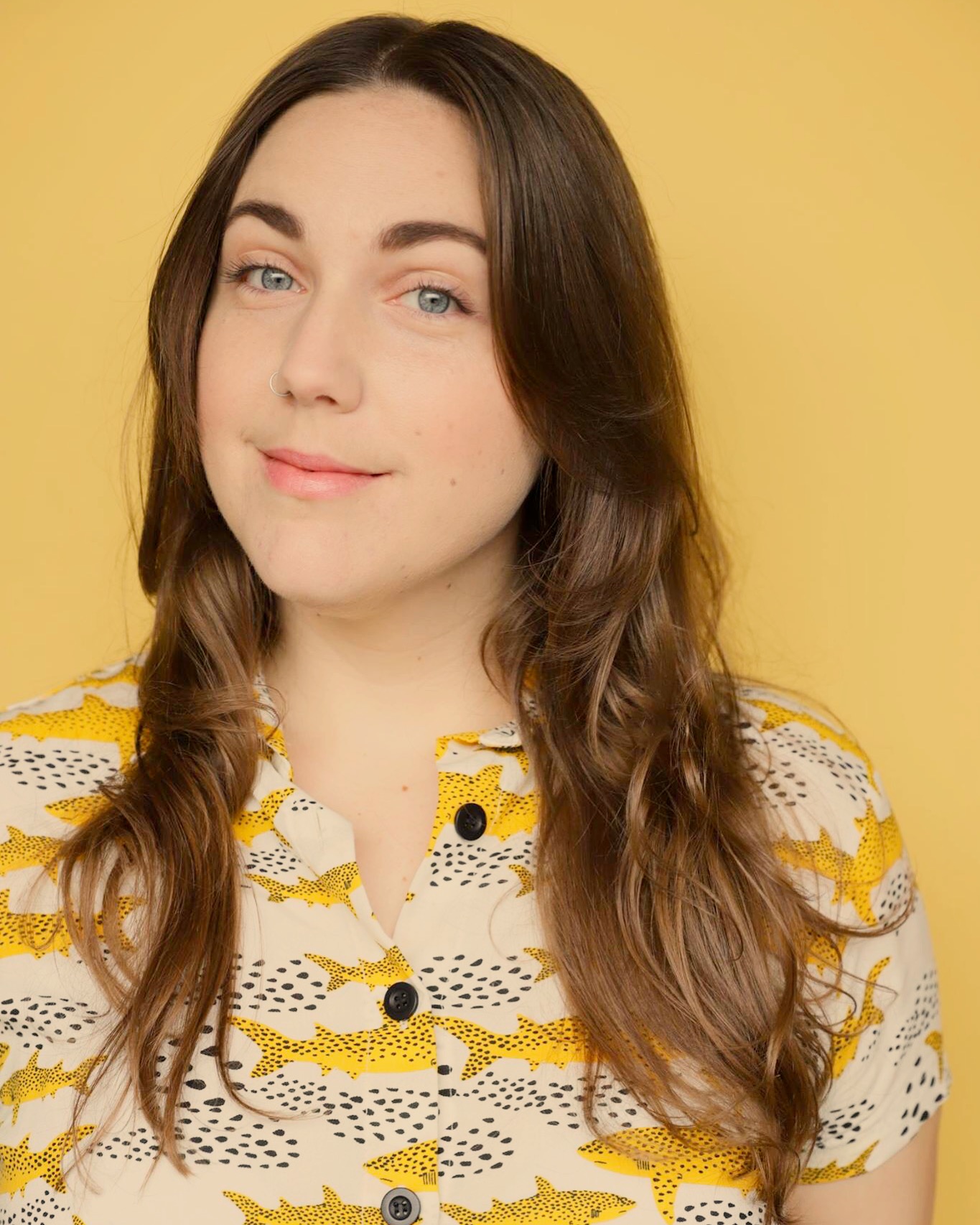