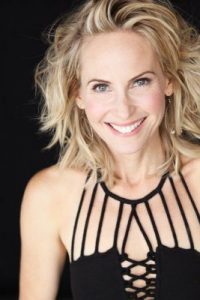 Today we’d like to introduce you to Courtney Rackley.

Thanks for sharing your story with us Courtney. So, let’s start at the beginning, and we can move on from there.
I don’t remember not producing stuff: playdates, game nights, girl scouts, camp counselors, reunions, art shows, readings, parties, plays and then the minute I turned 15, I started working in management.

My earliest memory of painting (www.crackarts.com) is in kindergarten. Initially, I wanted to be a cartoonist, but by the time I applied to college I was into writing and performing, I double majored at NYU in theatre (www.courtneyrackley.com) and broadcast journalism with a minor in Photography. And yet I still spent hours painting and cartooning outside of that. I love color and developing photos in the darkroom -the feeling of disappearing into another world, I think that’s why acting has stuck. Acting provides the freedom of entering into another world. For me, art in any form forces you to be present in a way that allows for the disappearance of self. Out of my head, my ego and in service to a painting or a story. It didn’t become clear to me that I would devote the rest of my life to this pursuit. But that is exactly what I have done. Acting, writing, painting… when I run out of red I use blue, when I run out of words, I use paint or character.

We’re always bombarded by how great it is to pursue your passion, etc. – but we’ve spoken with enough people to know that it’s not always easy. Overall, would you say things have been easy for you?
Being an artist was immediate for me, I didn’t so much realize that I had chosen it as life as it had chosen me. I just always did it. At some point, I thought I’d go to law school or run a company, which I guess I do — the business of me. Of me as an artist, whether it’s painting, acting or producing. And it IS a business although I have managed to turn most of my hobbies into money, making the transition of being a creator, making stuff vs. the Business of being an artist.

For me, the business of being an artist has been the biggest challenge and also the most transforming. Finding my power in an area where I felt powerless. And THAT’S when I really started making content, or at least realizing that I could and how easy it was for me to do. I started with producing a few plays, then a short film, then two seasons of a web series, then working for others, then a film.

Next, I started writing.(show & blog links below) I co-wrote and made another show, then I wrote a play and now a book. And always painting through it all. I’m a total math nerd. I love numbers and how equations add up to an exact right number. Ironically, An artistic life is random, doesn’t always add up, and it took me some time to learn that. To be at peace with that. Sometimes, I think I only went to grad school cause I thought it was the “right” thing to do.

That a Harvard MFA was the next right equation. And yet, there is an equation that I found works. I say “yes”! In the slow periods, I didn’t want to feel dependent on waiting for work. So I needed to create a life. In the beginning, I had no idea how to do that, so I just started saying yes.

For example, One day my pilates teacher said I would make a good teacher, I wasn’t working much that year, so I got certified and starting teaching. (crackleyfitness.com) One of my first training clients became my new agent, and another client ended up directing me in three national commercials.

Then someone asked me to help an interior design firm get organized. That led to me doing their bookkeeping which turned into me selling some paintings to another interior designer. My life is proof that if you scrub over here- it shines over there. When I’m focused on creating my own projects, work seems to appear and its easier for me to let go of my grip on HOW its gonna happen.

What were you like growing up?
My parents told me that in preschool I was always taking charge, organizing the class, not exactly sure what that would of looked like- running naptime?!

I have moved every year of my life right up till the last 10years. Parents divorced. They were really young, and I think trying to find themselves. So my childhood alternated between wanting to settle in somewhere and getting to reinvent myself every year. It made me a quirky kid for sure. Alternating between hiding in her room coloring or being the vice president of the school. Eating lunch alone in the math study hall or starring in the school play.

And I think that also shaped who I am as an artist. How I crave structure in order to have freedom within it. Its like I want the boundaries of a canvas or of a color palate or the words of a script, and then I’m able to be free within that. Also, there is no way to be “wrong” when it comes to creativity. I don’t feel in competition with anyone because my take is uniquely mine.

My voice, my colors, my expression of character and so it feels empowering. And producing has been another way of being able to keep that part of me alive without the boundaries of waiting for permission from the business. I also think it was my way of creating a community. A family for support and that I could support. Again the structure within the structure. (join our family with the links below) 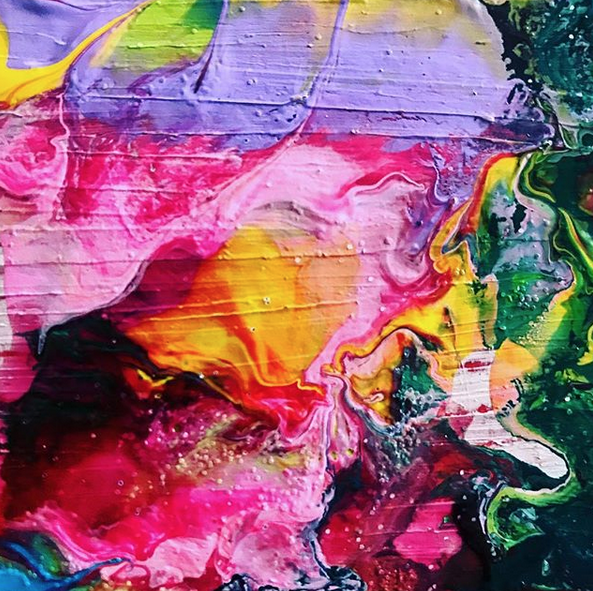 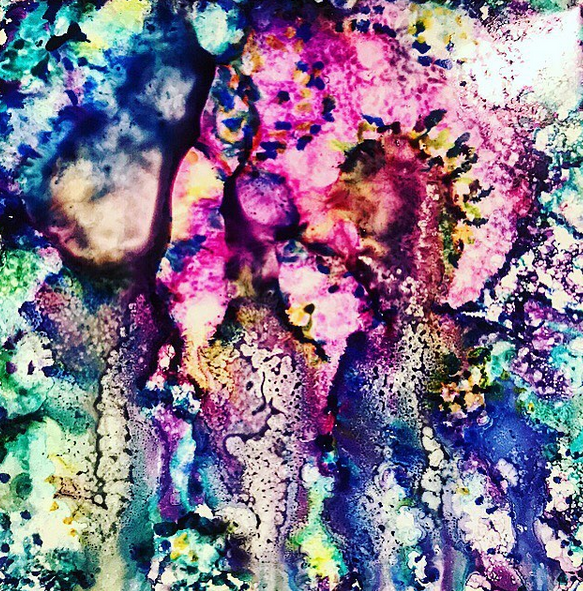 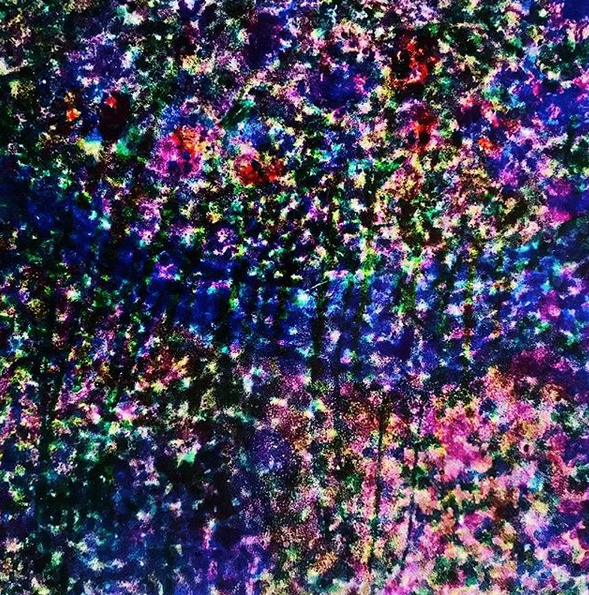 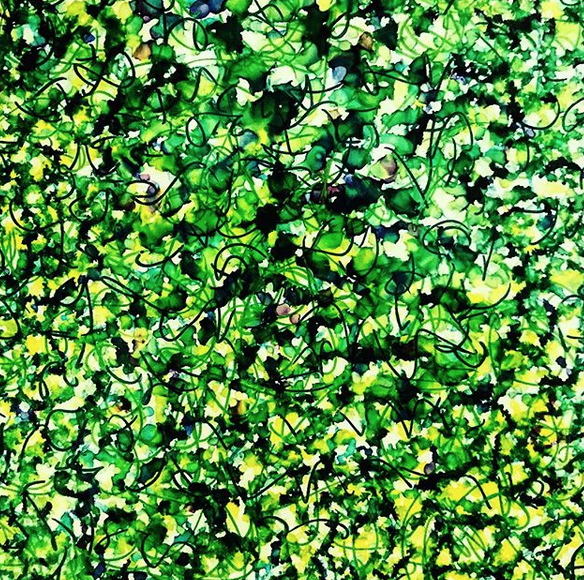 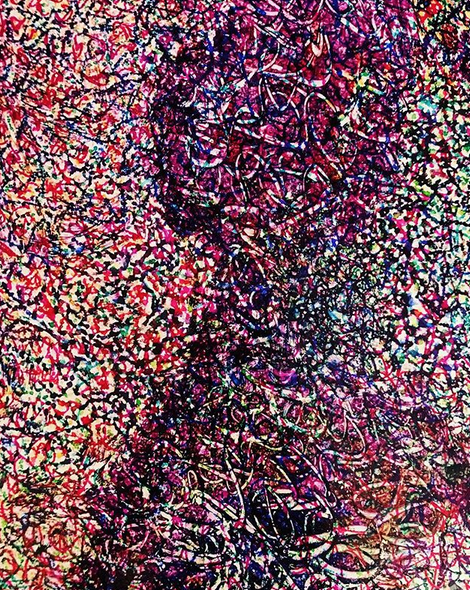 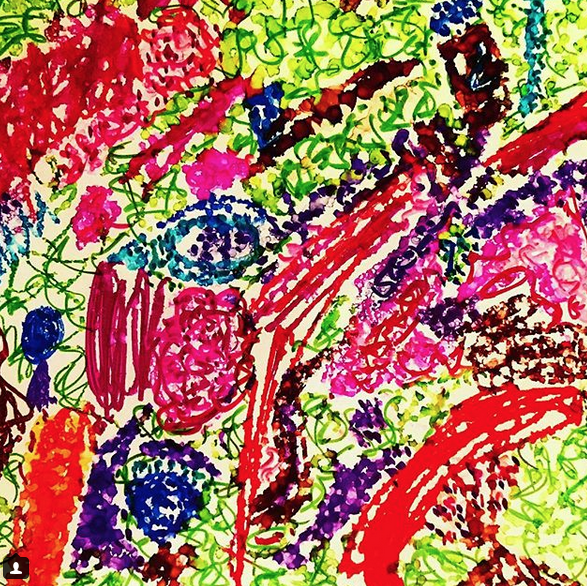 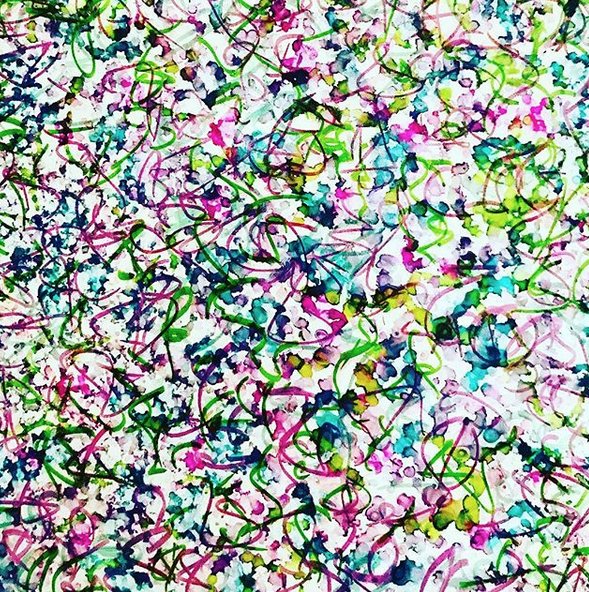 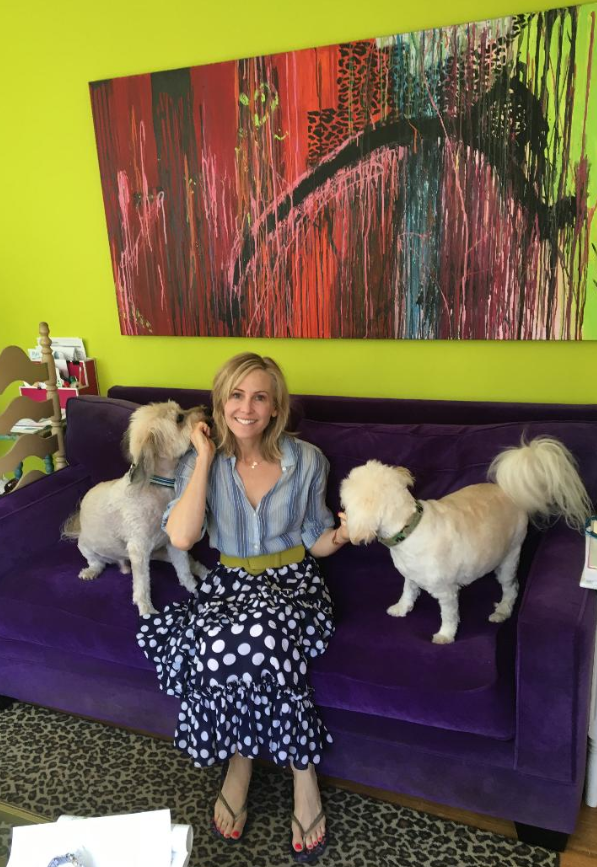 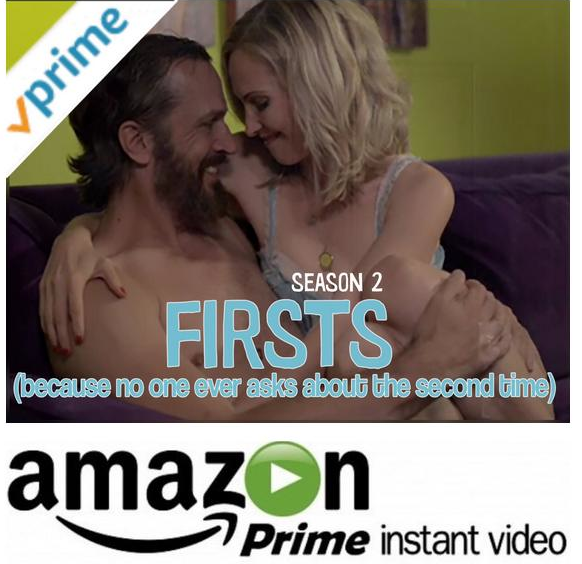 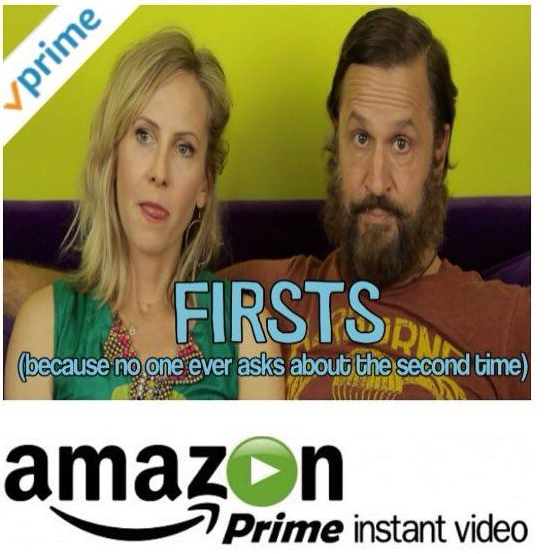 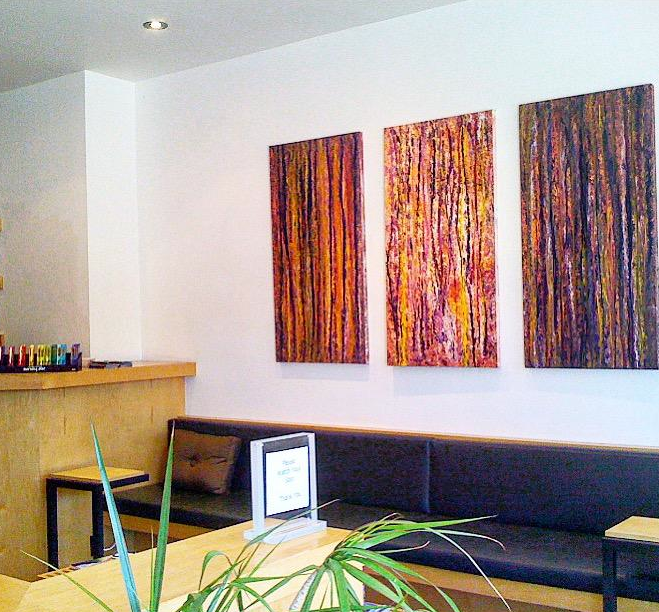 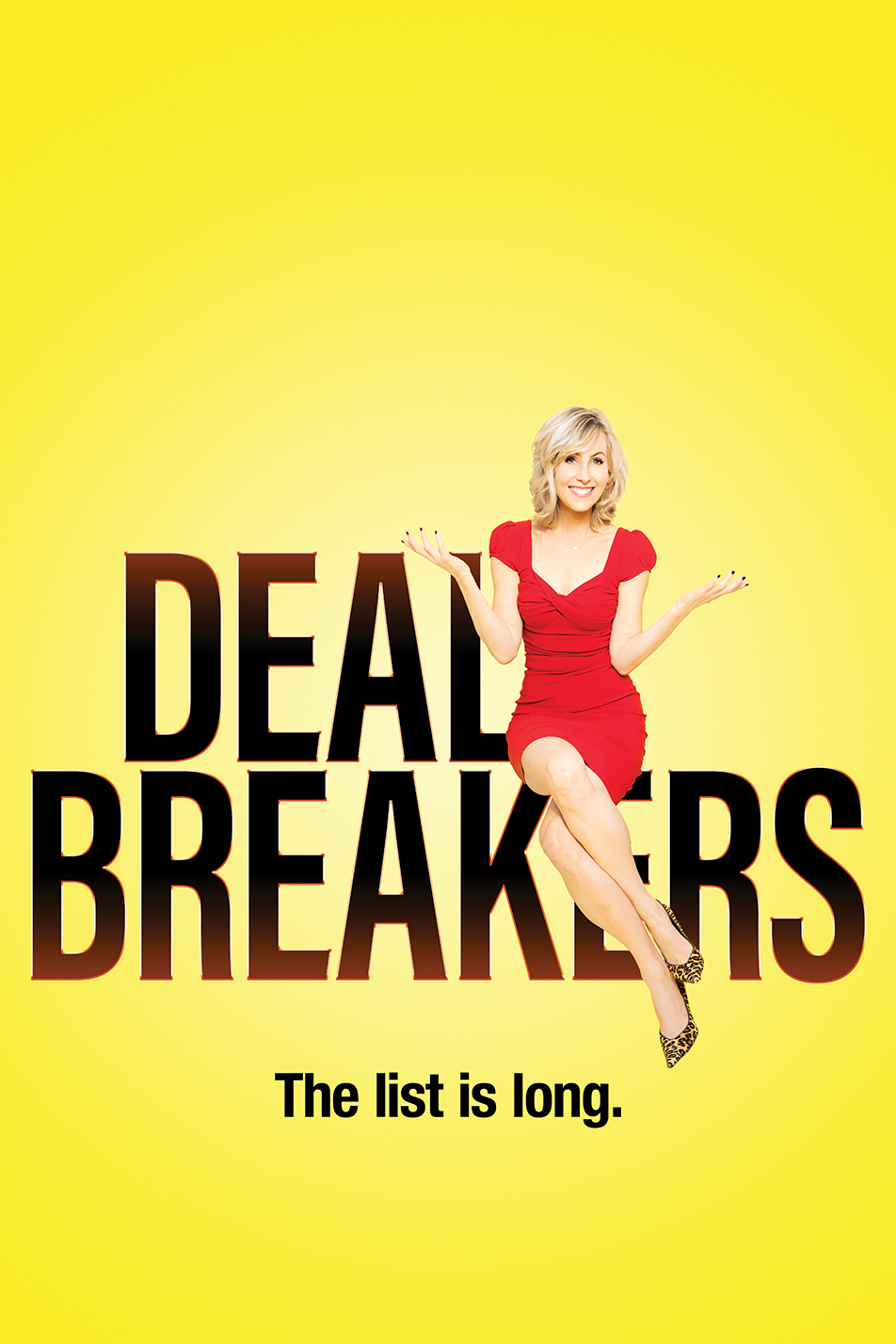 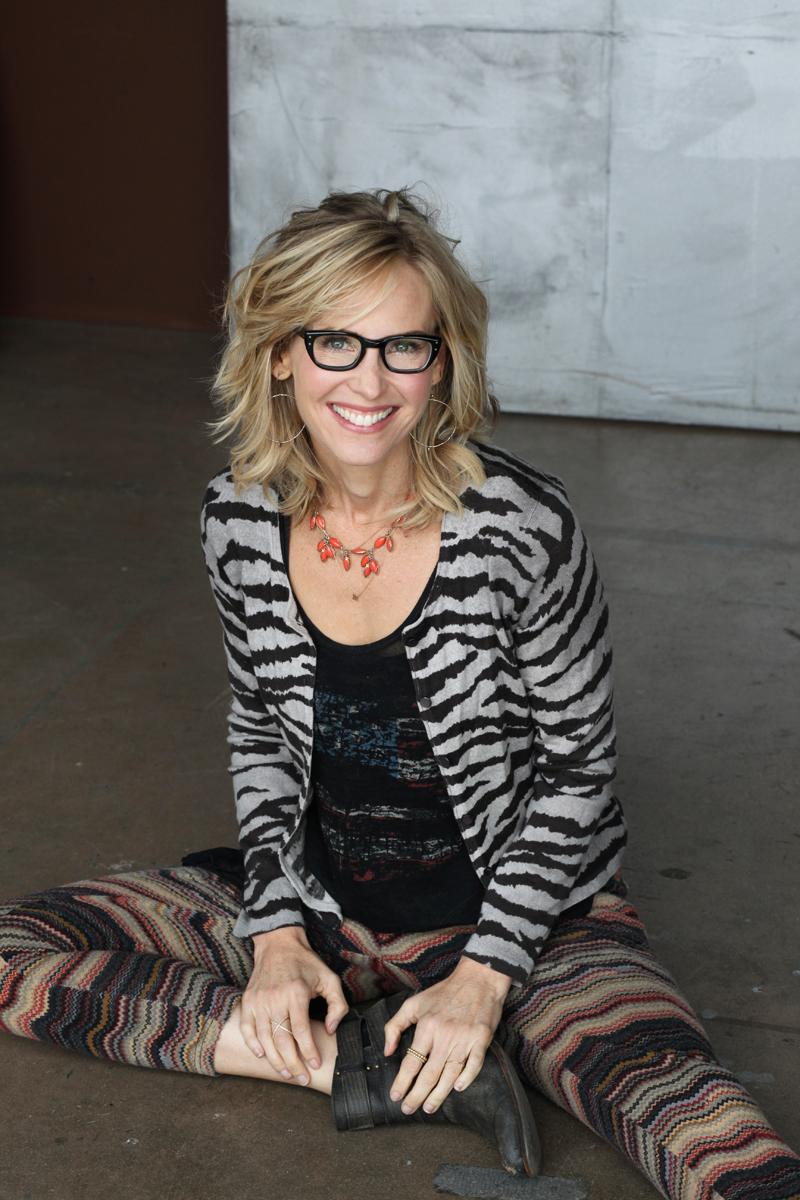 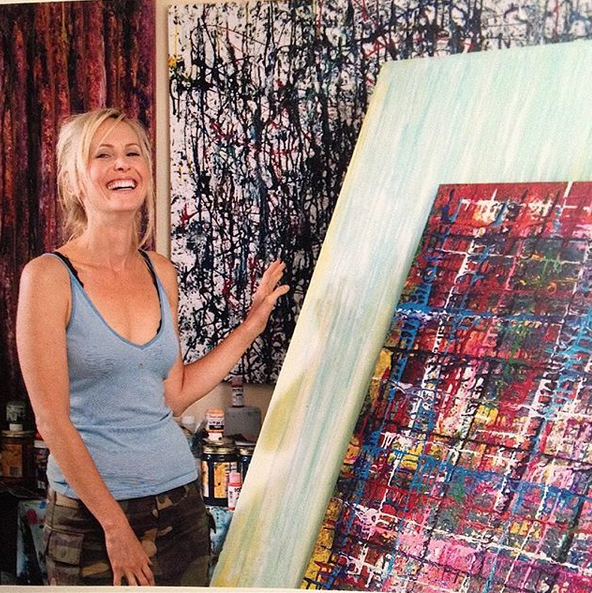 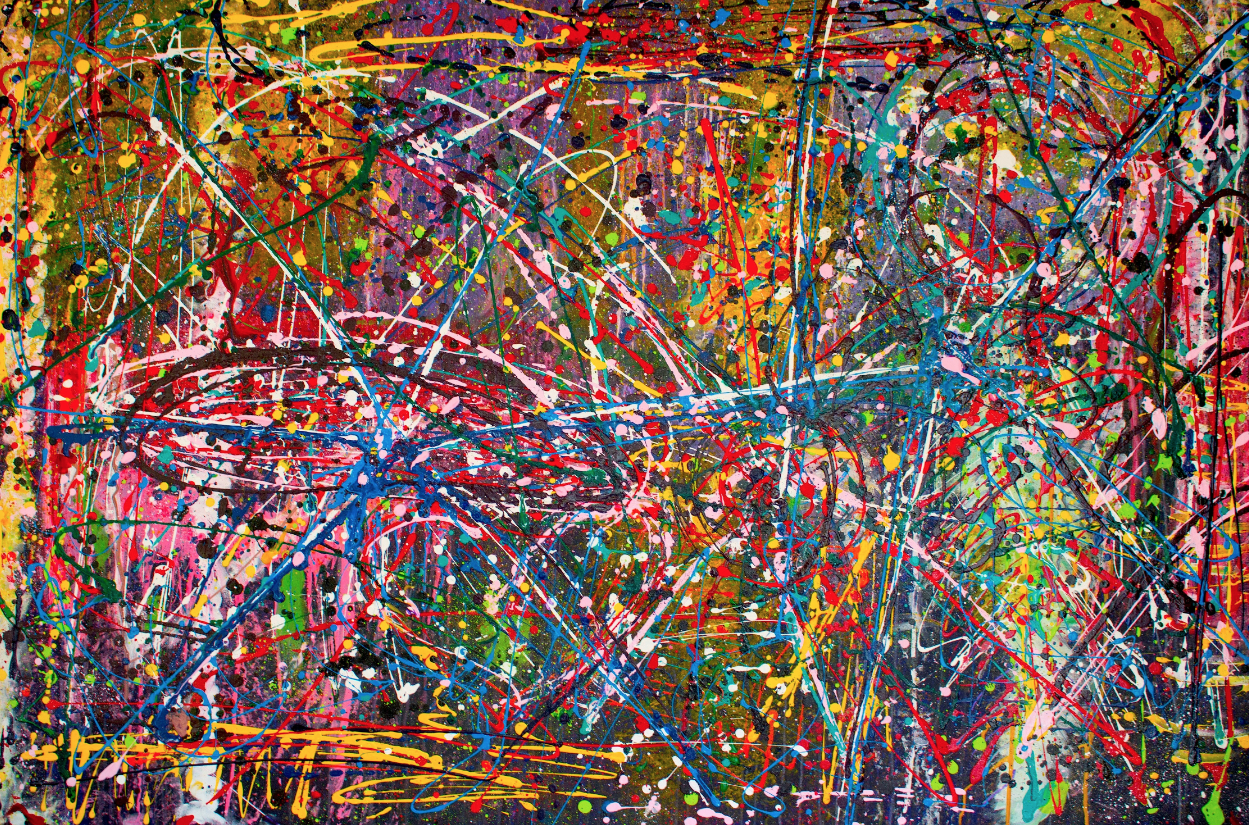 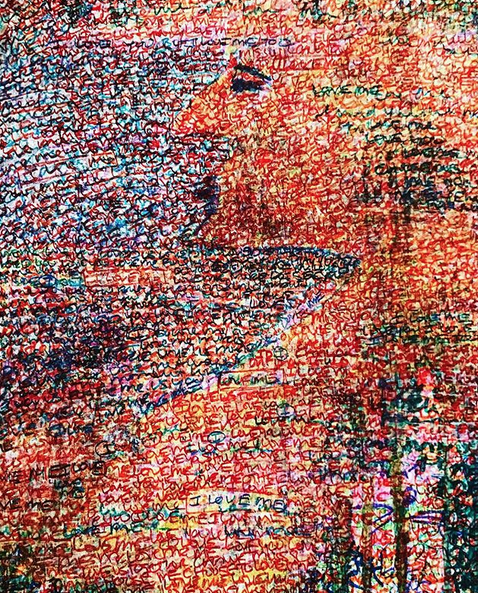 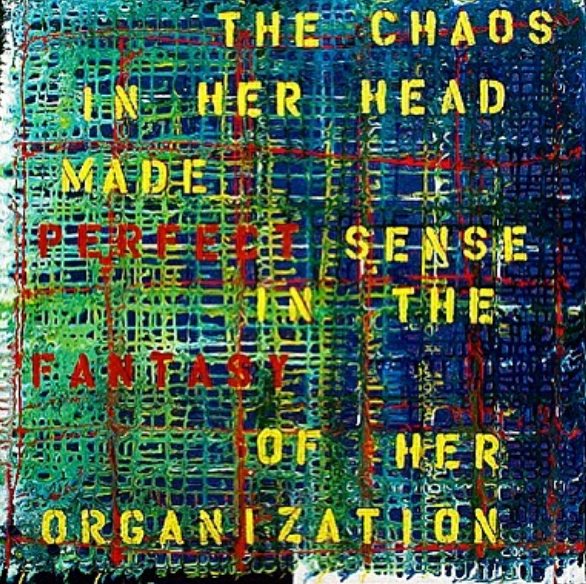 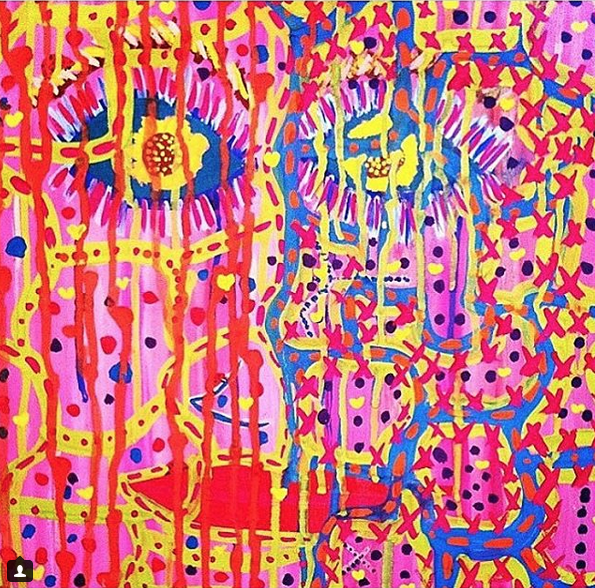