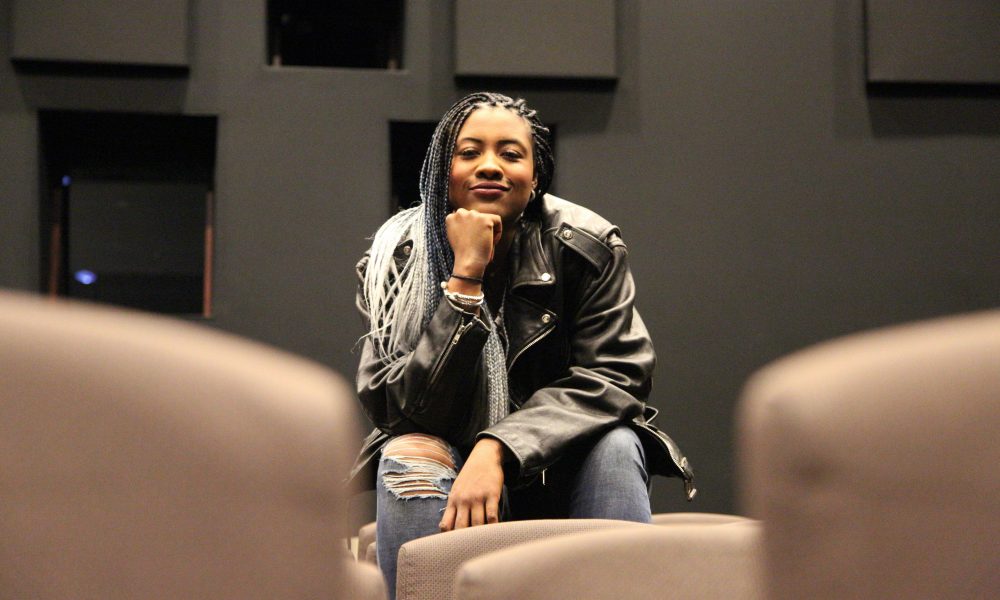 Today we’d like to introduce you to Courtney Grace.

So, before we jump into specific questions, why don’t you give us some details about you and your story.
My journey to becoming a filmmaker begins in Atlanta, where my passion for storytelling was kindled. My parents ensured that my growing up included lots of adventures, including a lot of foreign travel, acting classes, and other experiences that challenged me to step outside of my comfort zone. As a result, I have visited or lived and studied in dozens of countries, and I became fluent in Spanish by 16. These adventures exposed me to people from a variety of backgrounds and different life experiences. The lessons I learned about differences in how people relate to each other and navigate relationships formed the basis for my early writing and my continued love of telling stories that break down barriers, disrupt stereotypes, and advance community.

I attended undergrad at the University of Southern California, where I majored in Public Relations and Spanish. While in school I worked as a producer and host on various shows on the university’s TV station, Trojan Vision. When graduation came, I knew that I wanted to pursue a career in entertainment.

I began my career in entertainment as an actor and got my first (admittedly very small) speaking role in The Game on Bet. Honestly, though I enjoyed the excitement of throwing myself into acting and loved the energy of being on sets, it was during this time that I was exposed to the, let’s just call it “nasty underbelly” of Hollywood that I would ultimately make it part of my mission to change. Auditioning, I realized that the limitations in the roles I was going out for, the small pool of roles that were available for black women at the time, were indicative of a larger issue: the frequency with which the entertainment industry perpetuates a monolithic and at times prejudiced worldview — a view in which there are “normal” stories and those told by people of color. I realized that from behind the camera, I could do more to disrupt the narrative and begin to challenge the constricted landscape that had been the norm in Hollywood for so long.

I enrolled in a film program at NYU to learn how to bring my own stories to life. Ultimately I found my true calling in directing and producing, and I took the skills I learned at NYU to form my own production company, dedicated to helping emerging filmmakers share their stories by whatever means (and more commonly budget) necessary. I continued to build my skills as a filmmaker through practice, trial, and a lot of error.

After two years of bicoastal living in New York and LA, I returned to USC as a graduate student in the Peter Stark Producing Program with hopes of taking my skills as a creative to the next level. Stark was, in a word, awesome. While in Stark, I had the opportunity to produce three graduate thesis projects and received the Stark Special Project Grant to make Cupcake, a short film that I produced and I directed, all of which went on to compete in the festival circuit. I also won the Robert S. Ferguson Marketing Award for my own thesis project, New Atlanta. During my time in Stark I had the pleasure of interning at ICM Partners and Will Packer Productions and served as a student consultant on The Academy of Motion Picture Arts and Sciences Future of Film Committee. Collectively, my time in Stark was the catalyst for more personal and professional growth and raw learning than I would have thought possible to achieve in just two years. It was also the place where I met the friends and creatives that have become my tribe and support system in this industry, which has perhaps been just as, if not more, valuable than all of the technical learning that went on.

After graduation, I took my first job in a writer’s room, as a Writer’s PA for Season 2 of The CW’s Legacies and came back as the Researcher for Season 3. At Legacies, I have had the privilege of learning from incredibly talented people who have become my friends and mentors. Outside of my work on Legacies, I am currently developing several projects that I hope will soon be making it to a theater (or in COVID-land, screen) near you!

We’re always bombarded by how great it is to pursue your passion, etc – but we’ve spoken with enough people to know that it’s not always easy. Overall, would you say things have been easy for you?
I have learned that whether you are in front of or behind the camera, you have to be willing to make your way through a lot of “no’s” before you get to one “yes.” In my experience, there have also been a lot of “maybe’s,” a lot of “sounds like a great idea, but prove it.” There’s a constant struggle to prove that you’re worth the chance that you’re asking people to take on you, and for Black women who, like me, are endeavoring to establish themselves in the industry with no prior connections, the struggle is that much harder. At times it can be difficult to maintain your sense of self-worth amongst all the rejection, but I’ve learned to treat every “no” as an opportunity to learn and to become excited when a “maybe” gives me the chance to show people what I’ve got. I’ve learned it’s about maintaining the passion and energy that I need to commit to a journey that I know will be long, difficult, and uncertain. And relying on the support of others who have been where I am, and being that support for others when they need it, is key to maintaining that energy.

We’d love to hear more about your work and what you are currently focused on. What else should we know?
I am a director, producer, and writer endeavoring to build a multi-hyphenate career. The work I do tends to center around combating the injustices facing women and people of color by sharing stories that create a platform for conversations and new understandings that ultimately lead to positive change.

My most exciting work to date has been directing the short film Cupcake. In Cupcake, we sought to tell the coming of age story of a teenage girl courageously facing down her peers at a conservative, religious school to embrace her sexuality.

Filming Cupcake was an ambitious undertaking. Over a span of almost 18 months, we found the script, took it through several rewrites, secured grants and raised funds, recruited the cast, developed original music for the score, shot in two different states, on 16mm film, and did all of the post-production in another. What I loved most about the experience, however, was getting to work with an amazingly talented and committed group of people. I have never been on a set that was more fun or more focused. Everyone brought their best selves to work every day, seeking unselfishly to do all they could to bring such an empowering story to life.

We have been fortunate that Cupcake’s message has drawn so much interest. It has received several awards including Best Director and Best Original Story and played at multiple Academy Award qualifying, domestic, and international film festivals. The most rewarding outcome of the film, however, has been the conversations it sparked amongst women who had faced challenges similar to those of our main character, Simone. As a filmmaker, I’m honored that sharing Simone’s story gave them a platform to share theirs. With the projects I am working on currently, I hope to continue to create similar platforms for underrepresented voices with the ultimate goal of pushing the culture forward.

Has luck played a meaningful role in your life and business?
I have to confess that I don’t really believe in luck. I believe in an abundance mindset and in the importance of being prepared for opportunity. Don’t get me wrong, I have enjoyed many wonderful things in my life, and I don’t take them for granted.

That said, I don’t wait for “good” luck to come my way, and I don’t dismiss things that I can learn from as “bad” luck. In fact, I have found that things that some would have described as “bad luck” turned out to be the catalyst that led me to even better opportunities or success. I believe that the universe has a plan, and the best I can do is to work as hard as I can to make sure that I am prepared to face and learn from challenges and to embrace opportunities. 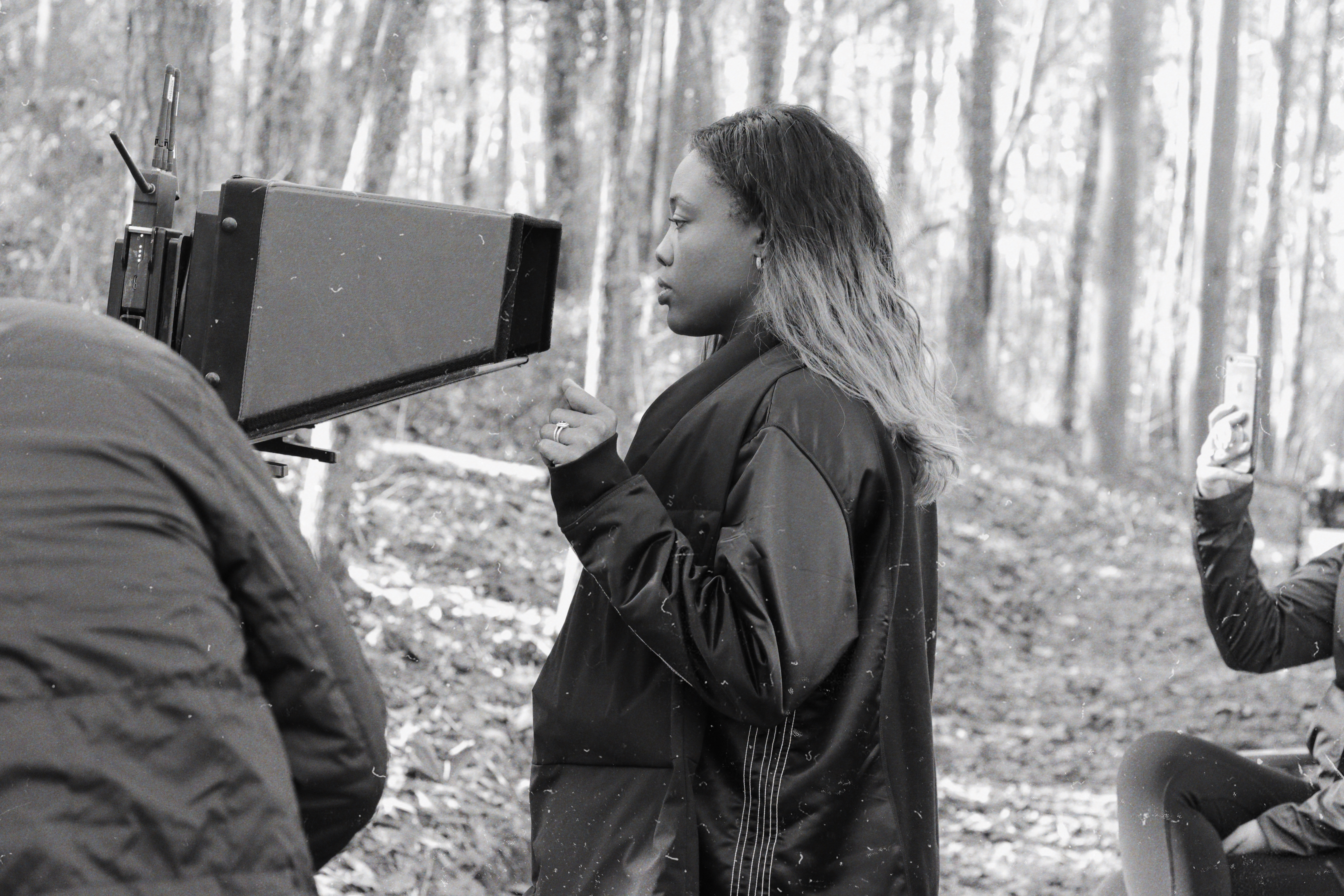 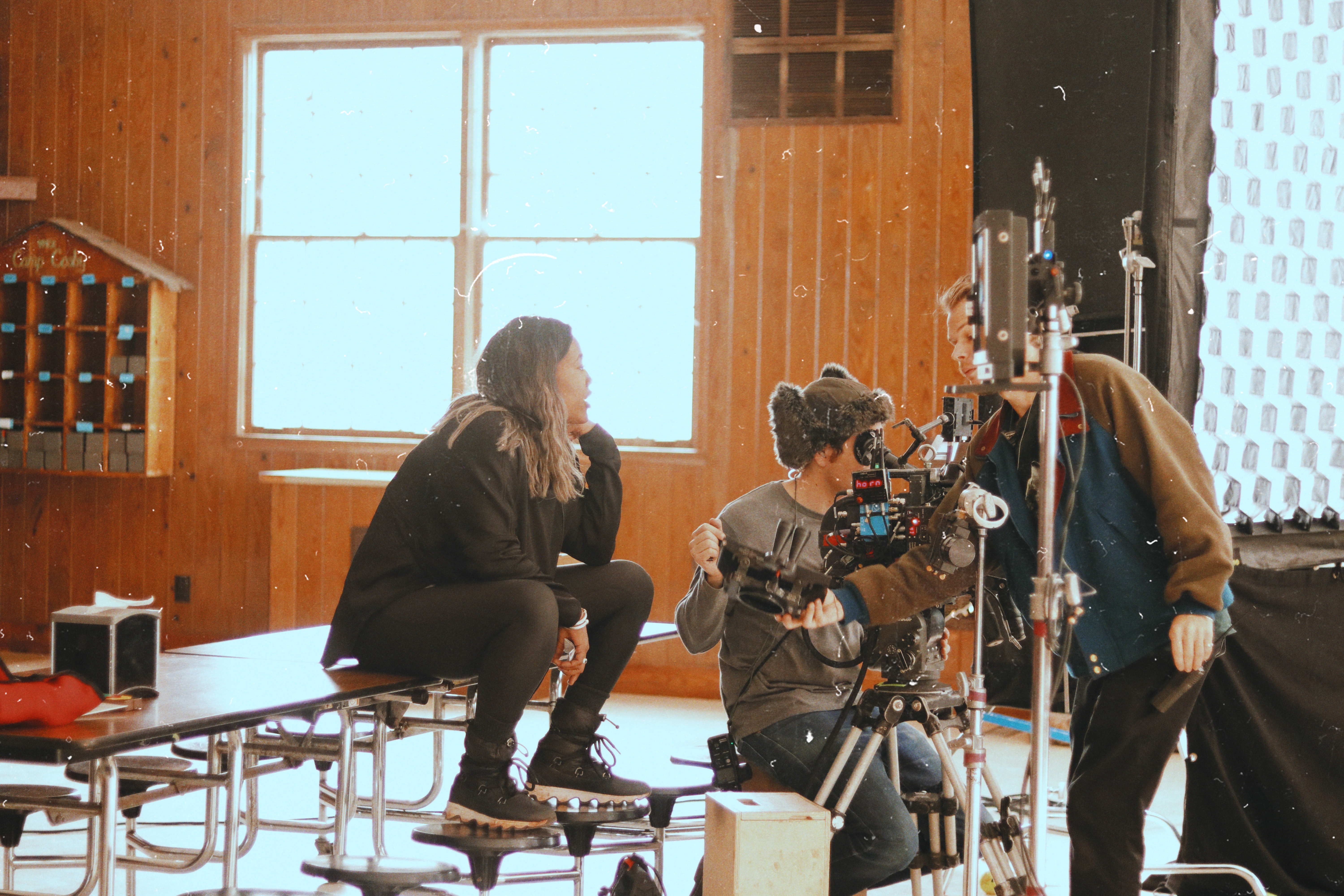 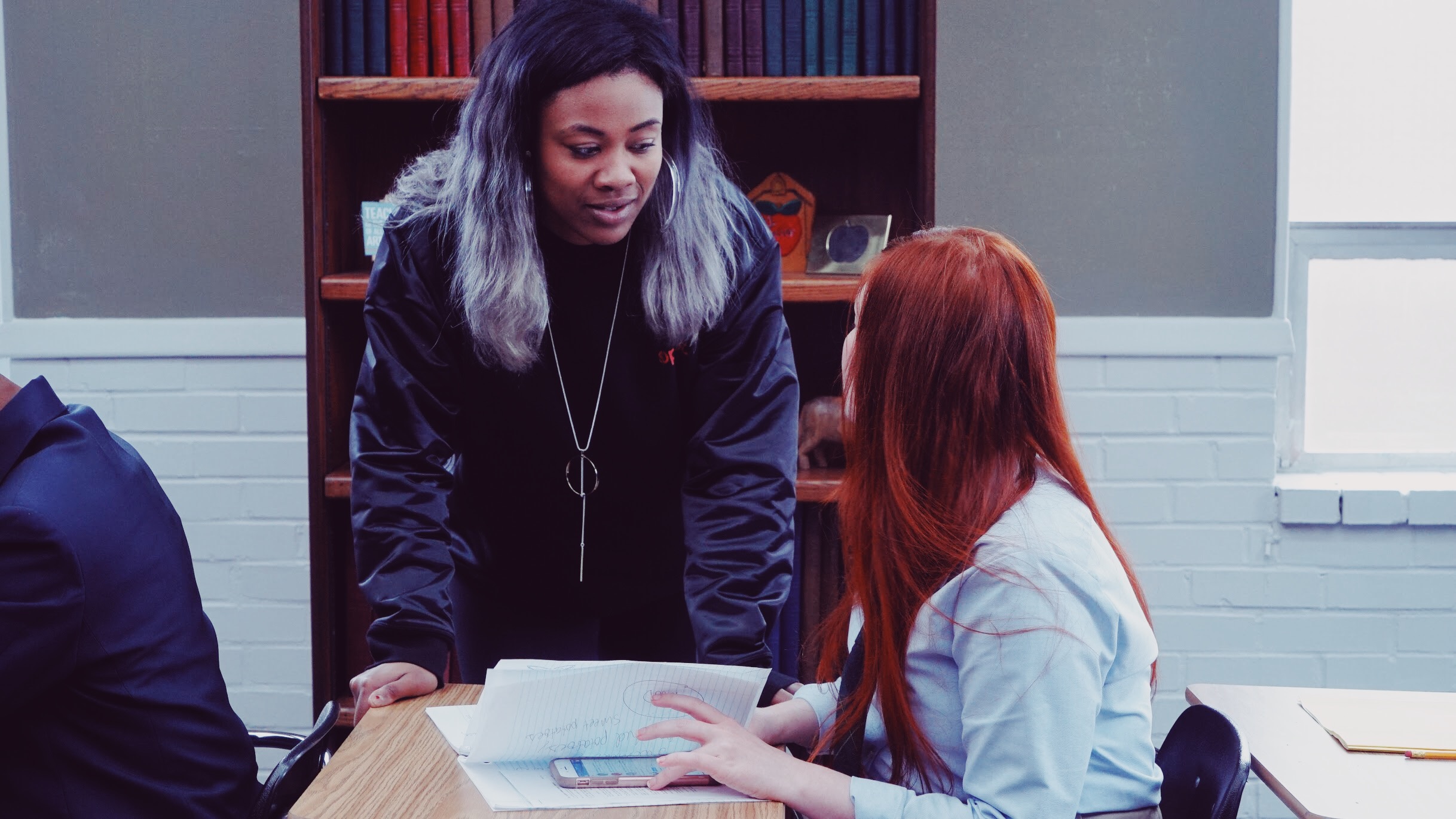 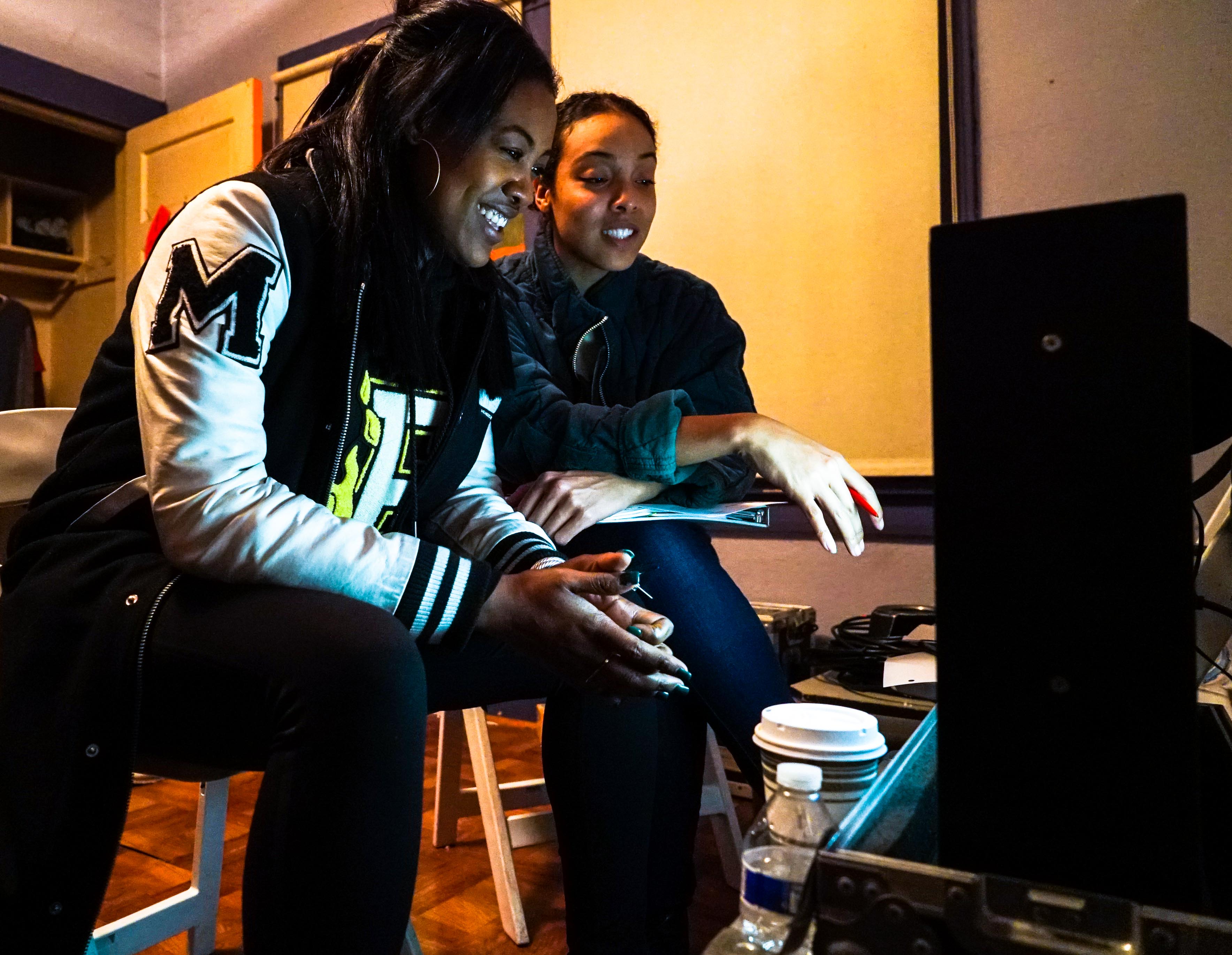 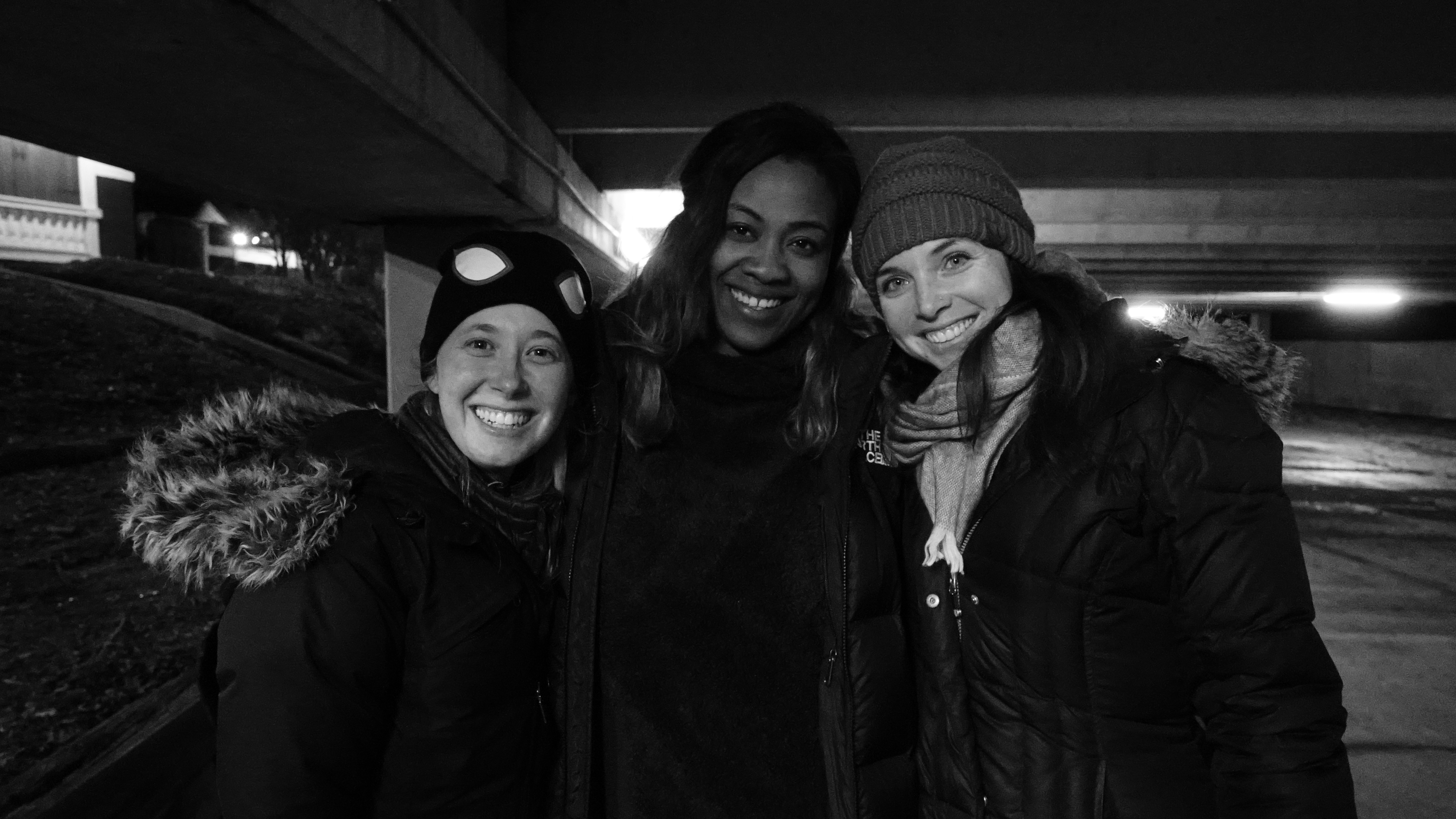 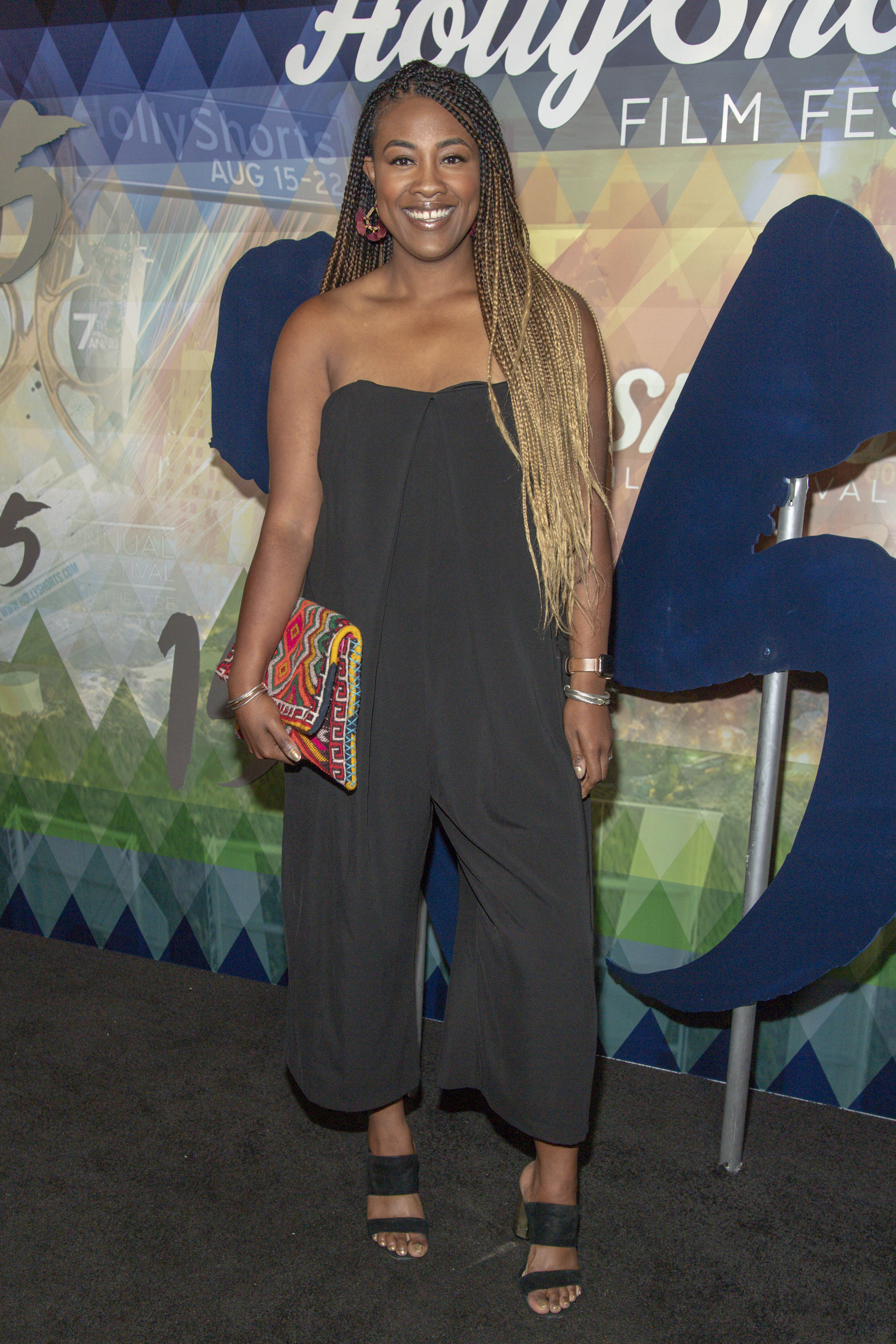 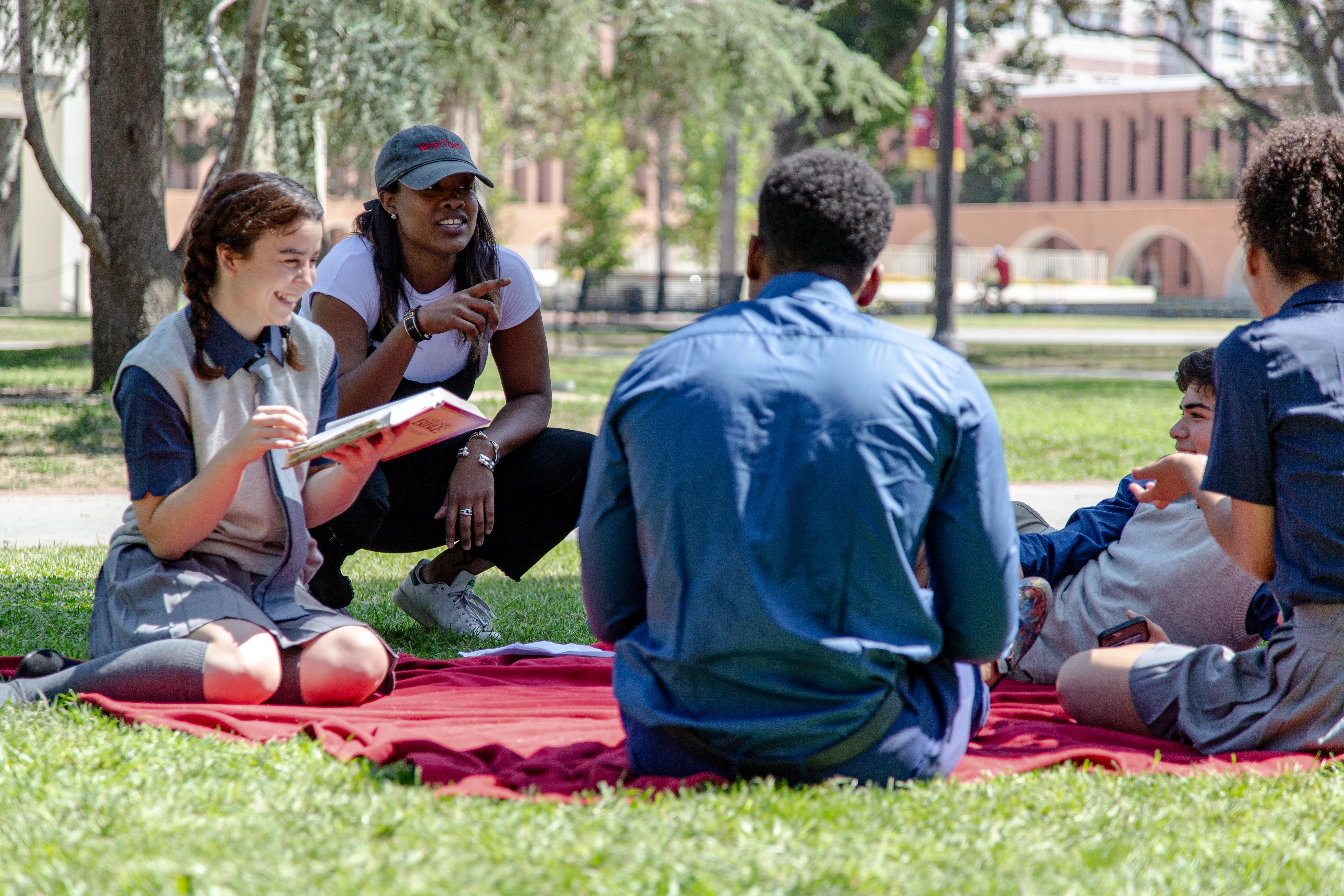