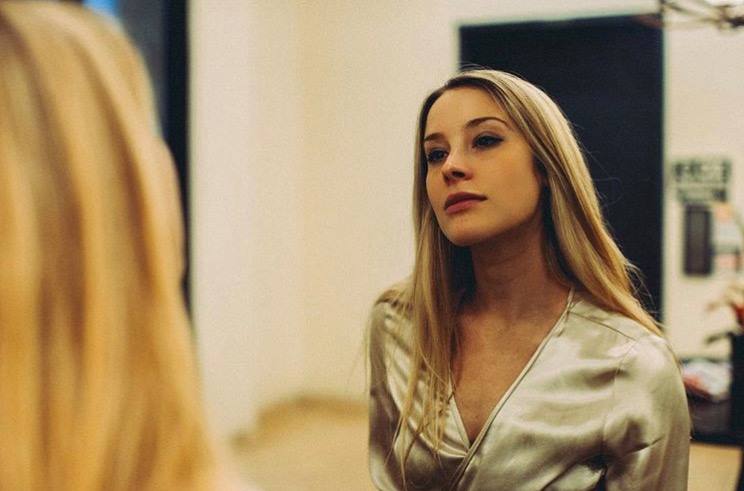 Today we’d like to introduce you to Courtney Cilman.

Courtney, let’s start with your story. We’d love to hear how you got started and how the journey has been so far.
I grew up in Vienna, Virginia, which is a pretty bustling suburb of Washington DC that’s home to a lot of diplomats and bureaucrats, CIA types, lobbyists, you get it. I come from a really large family, I have seven older brothers. My dad is a criminal defense lawyer and was kind of the opposite of the government types that abounded in my hometown. He’s a hippie and a protestor and always taught us to think critically and question the state of the world. I’m the youngest and the only girl in my family but they never really treated me differently. My single dad raised us and really instilled a deep respect for education and doing as much as you can, so I was always a bit of a worry wart and an overachiever as a kid. I did a ton of sports and community theater and choirs and student government; I was just generally a really involved kid. I went to Penn for undergrad where I studied political communication, I really wanted to understand media and how the business of disseminating information works. I loved school and really felt like my time at Penn grew my confidence and my willingness to study like my life depended on it and I had a kind of blissful campus experience full of acappella, parties, and great classes.

From there, I moved to LA and had a few years where I just did whatever I wanted and didn’t have a plan. I was just doing a lot of yoga and playing in a band called Wild the Coyote, which was a ton of fun. It was such a contrast to just be writing music and kind of seeing where life took me. I was lucky because my band got to play some pretty big venues like House of Blues and the Viper Room. My interest in writing and production really blossomed during those years. I was getting super into making short films with friends from college and trying my hand behind the camera. I applied to Columbia University for their graduate producing program because I really wanted to get an education in filmmaking and give myself some direction. Luckily, I got in and made some of my best friends there, it was film bootcamp and when you’re not in class you’re shooting something. It was amazing. After Columbia, I came back to Los Angeles. I started working as an assistant at Will Arnett’s production company. Then I sold my first script and have been writing full time ever since!

Overall, has it been relatively smooth? If not, what were some of the struggles along the way?
I’ve found that my path has been a bit lucky in that I’ve had a lot of people along the way who were willing to be mentors and offer advice, and there’s been a lot of right place at the right time. I also have a really hardworking and awesome manager, which has made the road immensely smoother. I think my biggest challenges came at the beginning when I was just trying to get over that initial barrier to entry. Going from assistant or PA or support staff and trying to make that leap into being a full-time creative is a windy and often frustrating road. A lot of times, people want you to stay at your current level and don’t like to cede growth too quickly, which can be really tough mentally. I really think the first sale is the hardest one for emerging writers because you’re trying everything in your power to just convince people that you can actually do more than just answer phones and set meetings.

But, I also realized at that time that so many people were in my same exact position so I learned to think of rejection not as “no” but as “not right now”. Once you just decide to keep pushing, it gets easier. Eventually, you remove enough bricks and the entire wall falls. And at the end of the day, you can’t convince anyone that you’re capable of doing something until you believe it yourself. My biggest challenge was always my own mental blocks and I let rejection really impact me in my early writing days. Once I learned to just say: I’m a writer, I know what I’m doing, I can take criticism and use it to better my work, and I am worthy of this, so many more doors opened. It sounds so cheesy but unwavering belief in yourself is the greatest skill you can master. Oh and be kind to people you work with and turn stuff in early, it’s the best way to get rehired.

Please tell us about Yellow Haired Warrior Productions.
I’m a full-time screenwriter and I’ve been writing mostly in the feature space, particularly romantic comedies and thrillers. I’ve been at it full time a little less than a year and have already sold off my entire slate, which is something I really feel pride in. I think what sets me apart is that I’m relentless. Even on a terrible day, I’m forcing myself to sit down and get pages out.

If you had to go back in time and start over, would you have done anything differently?
Nothing. I don’t want a perfect career or a perfect path. I needed my failures and my battle wounds. They serve me now and they made me stronger. No regrets, except maybe that parking ticket from a lunch meeting that went over and I was too afraid to interrupt to excuse myself to feed my meter. I would have fed the meter. 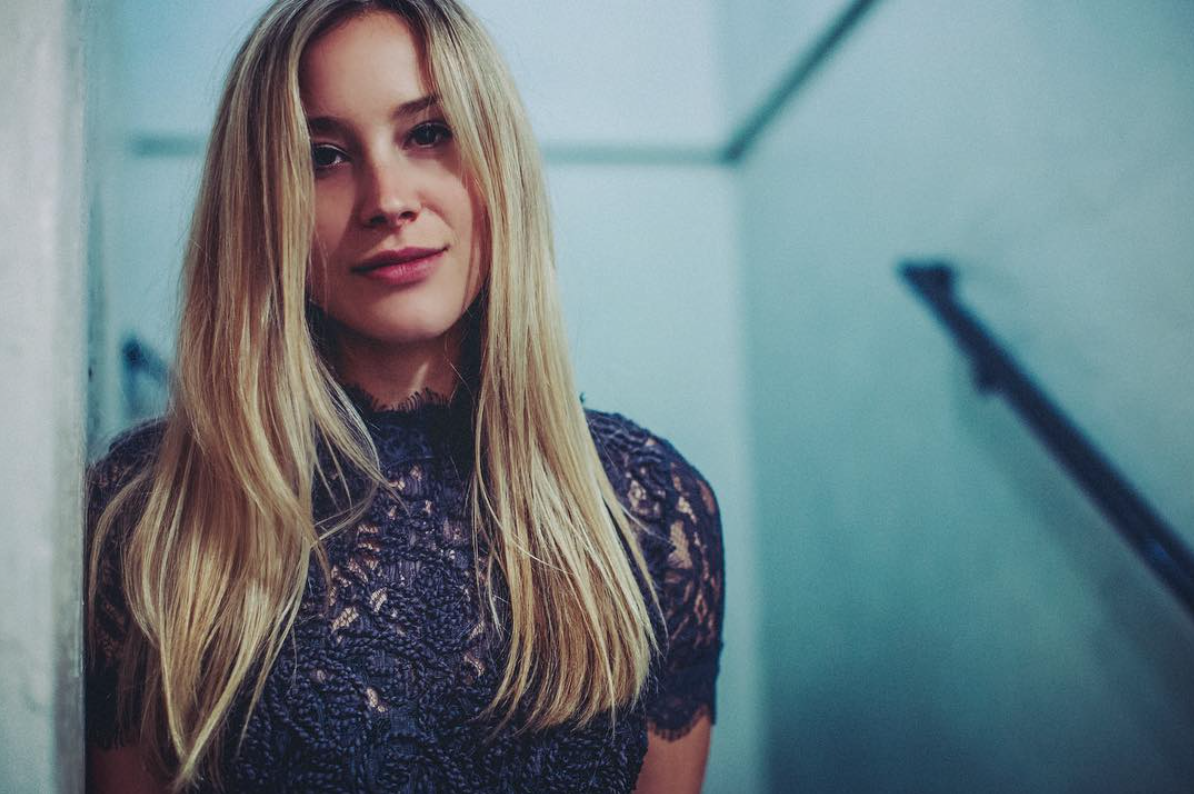 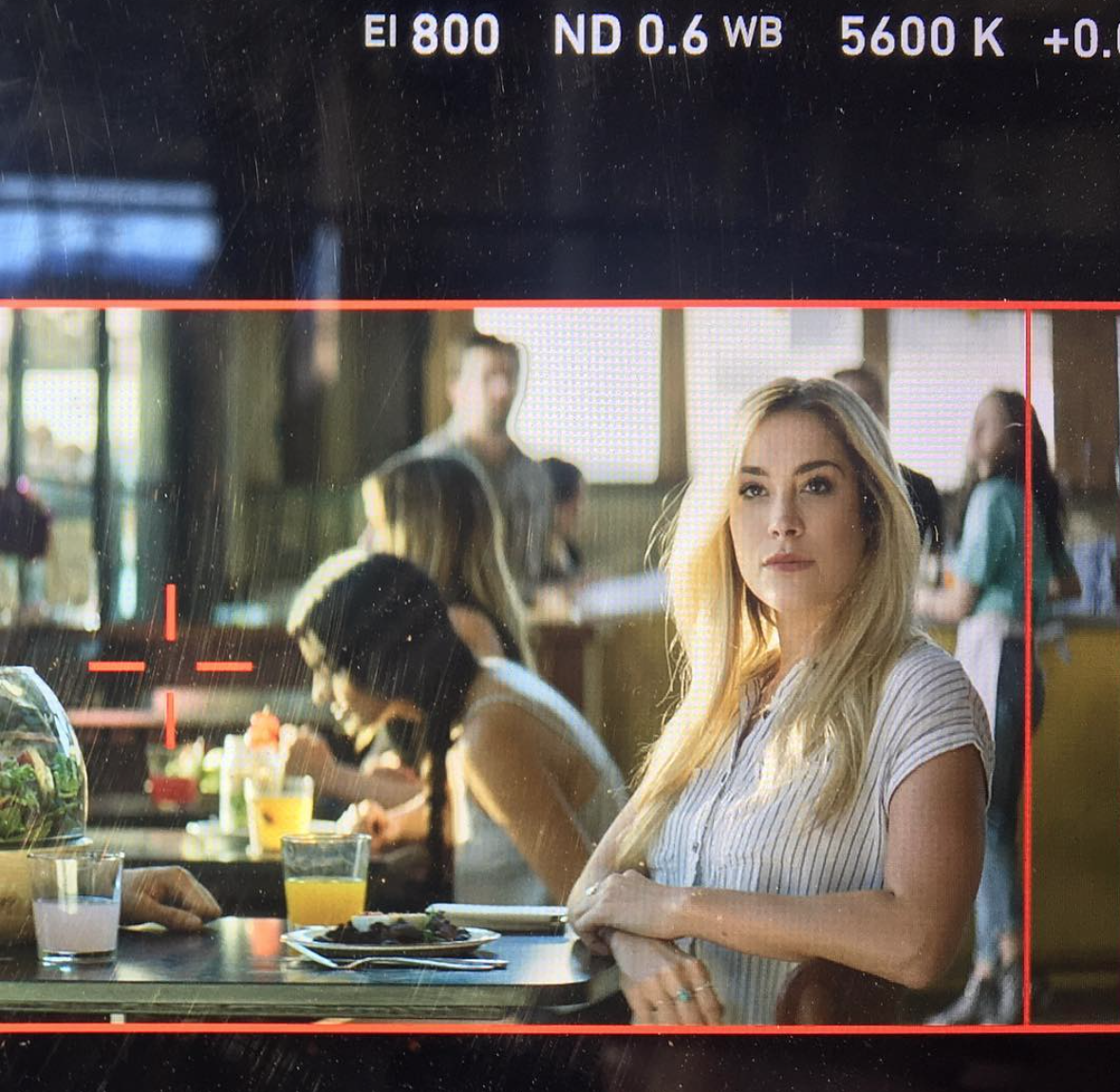 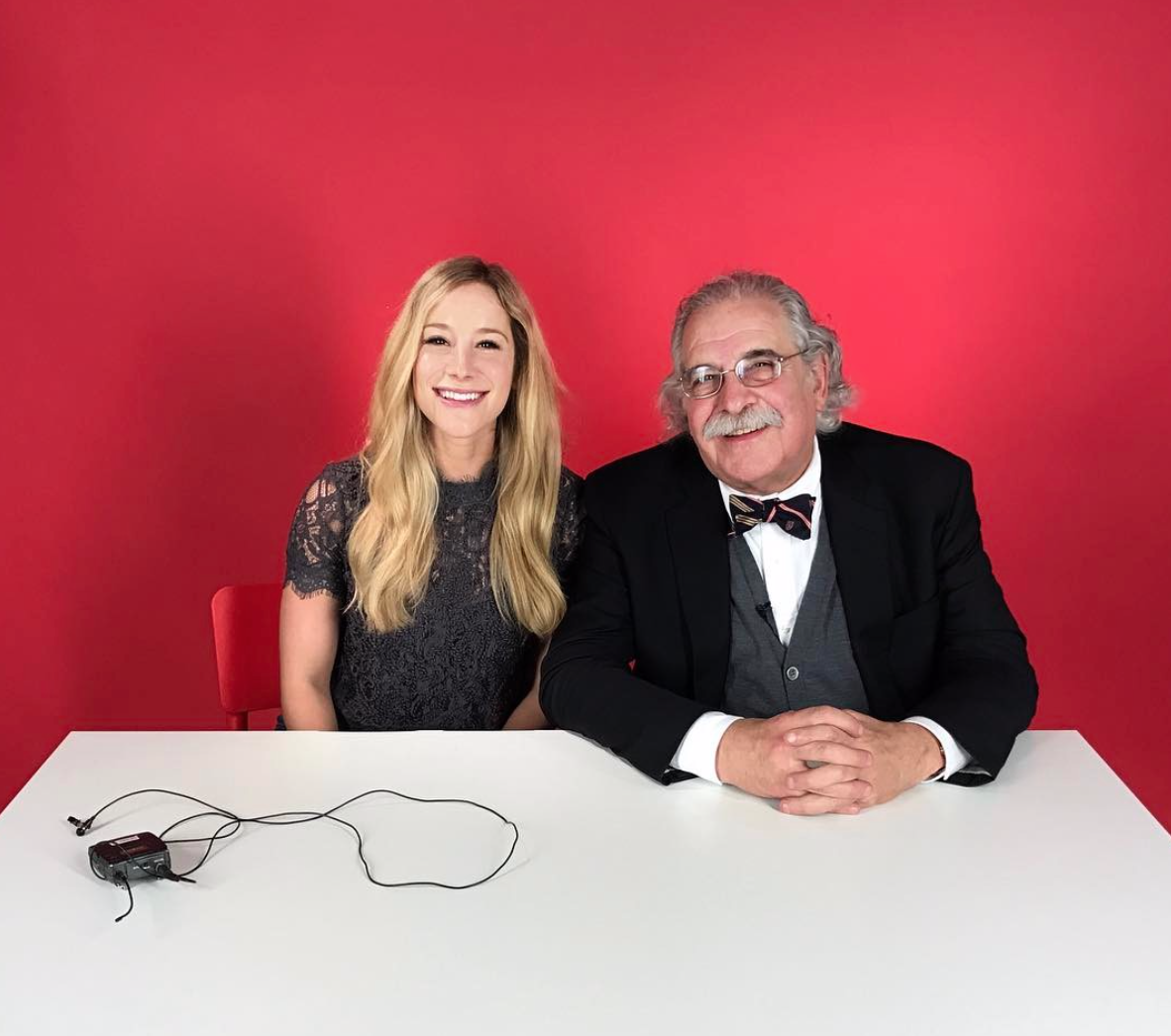 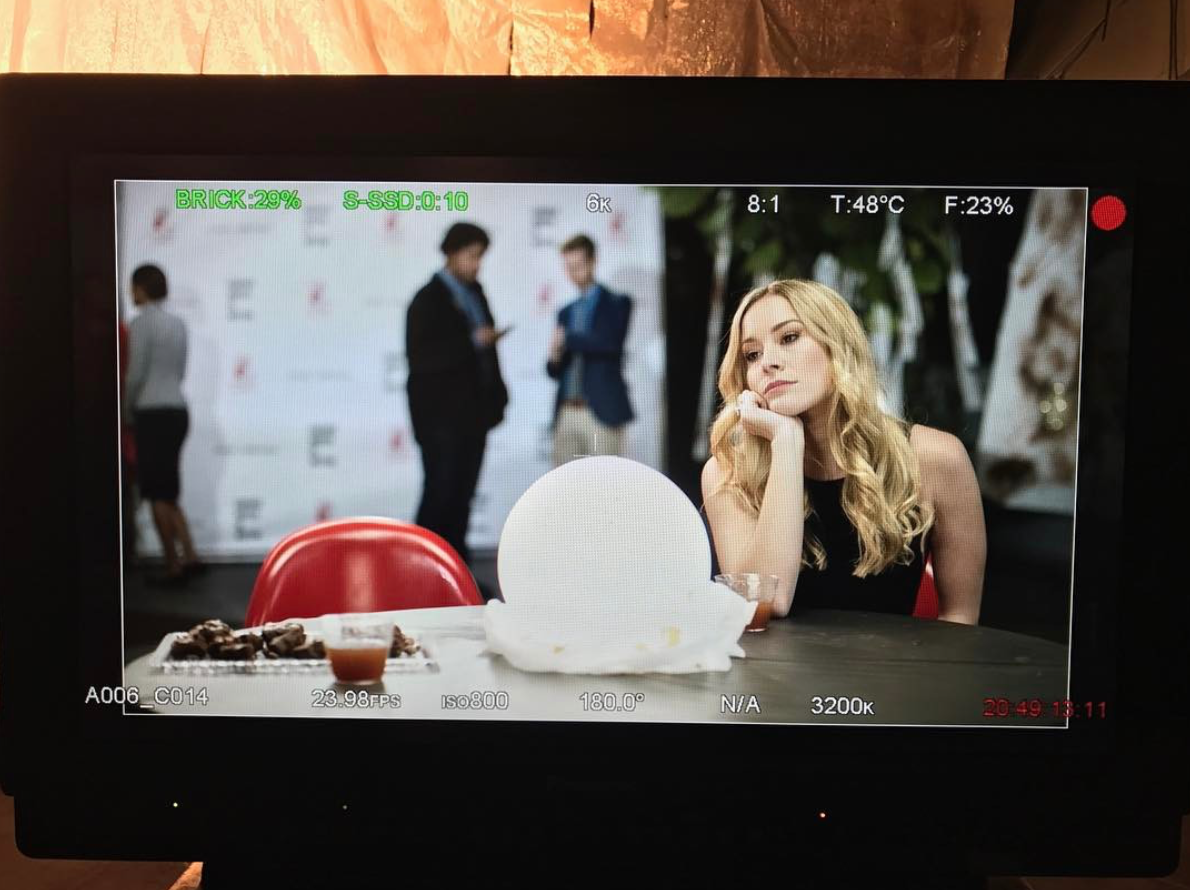 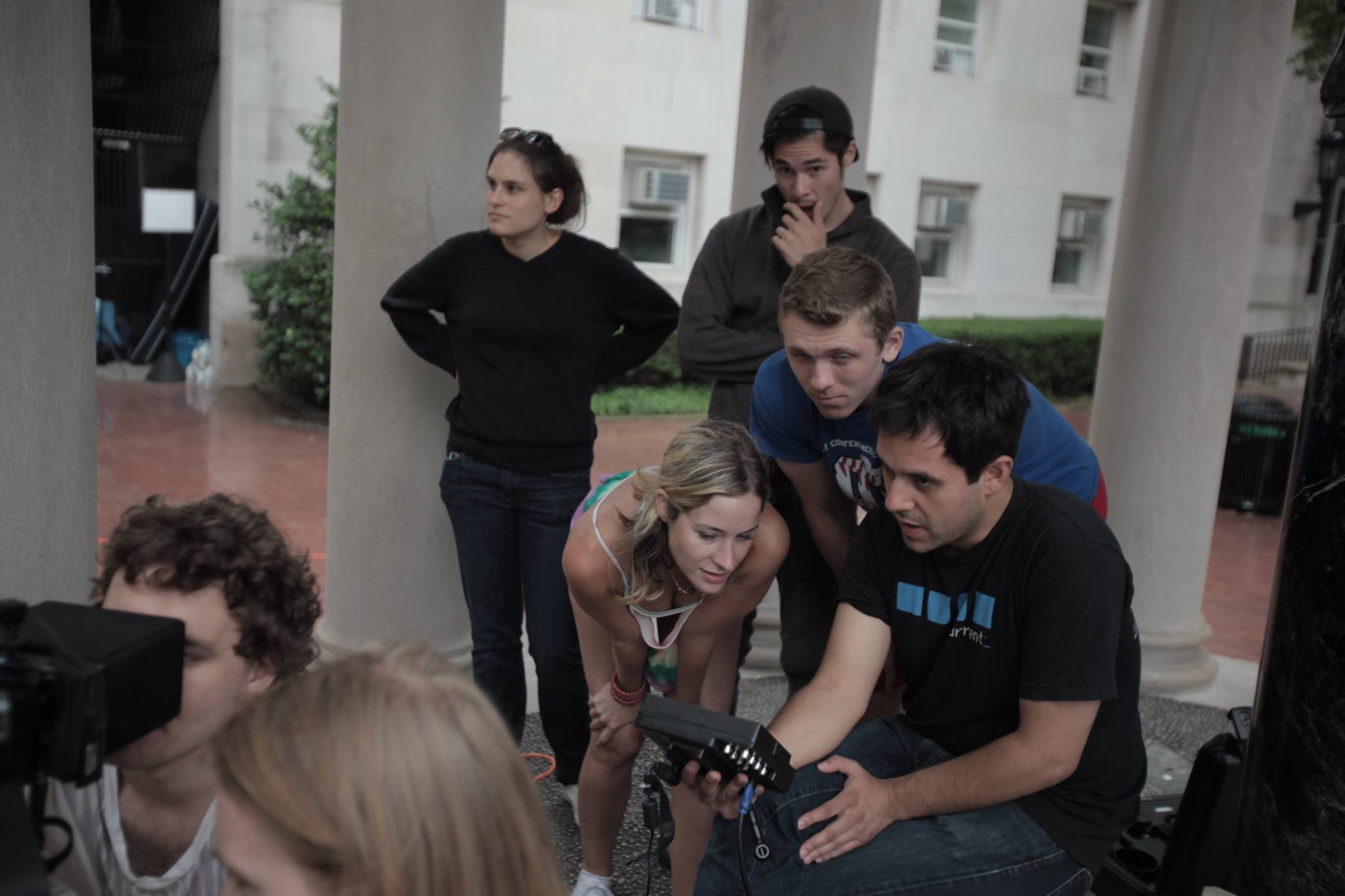 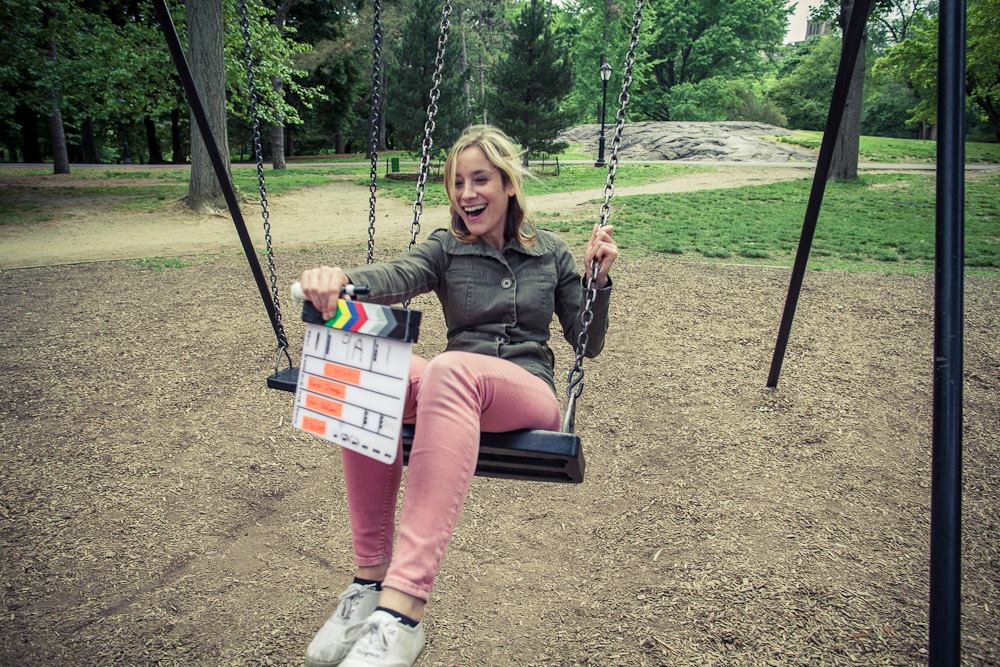 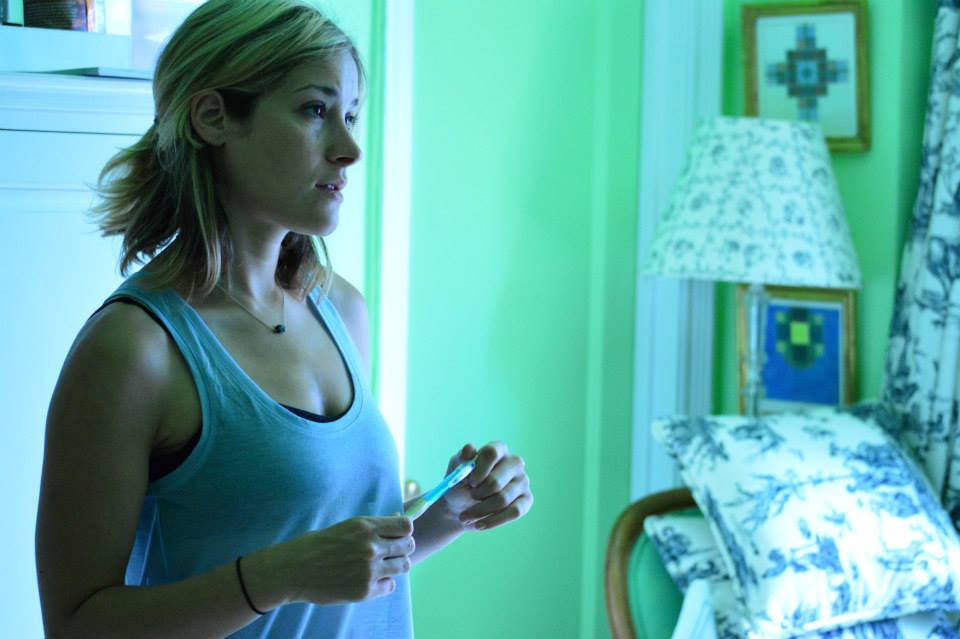 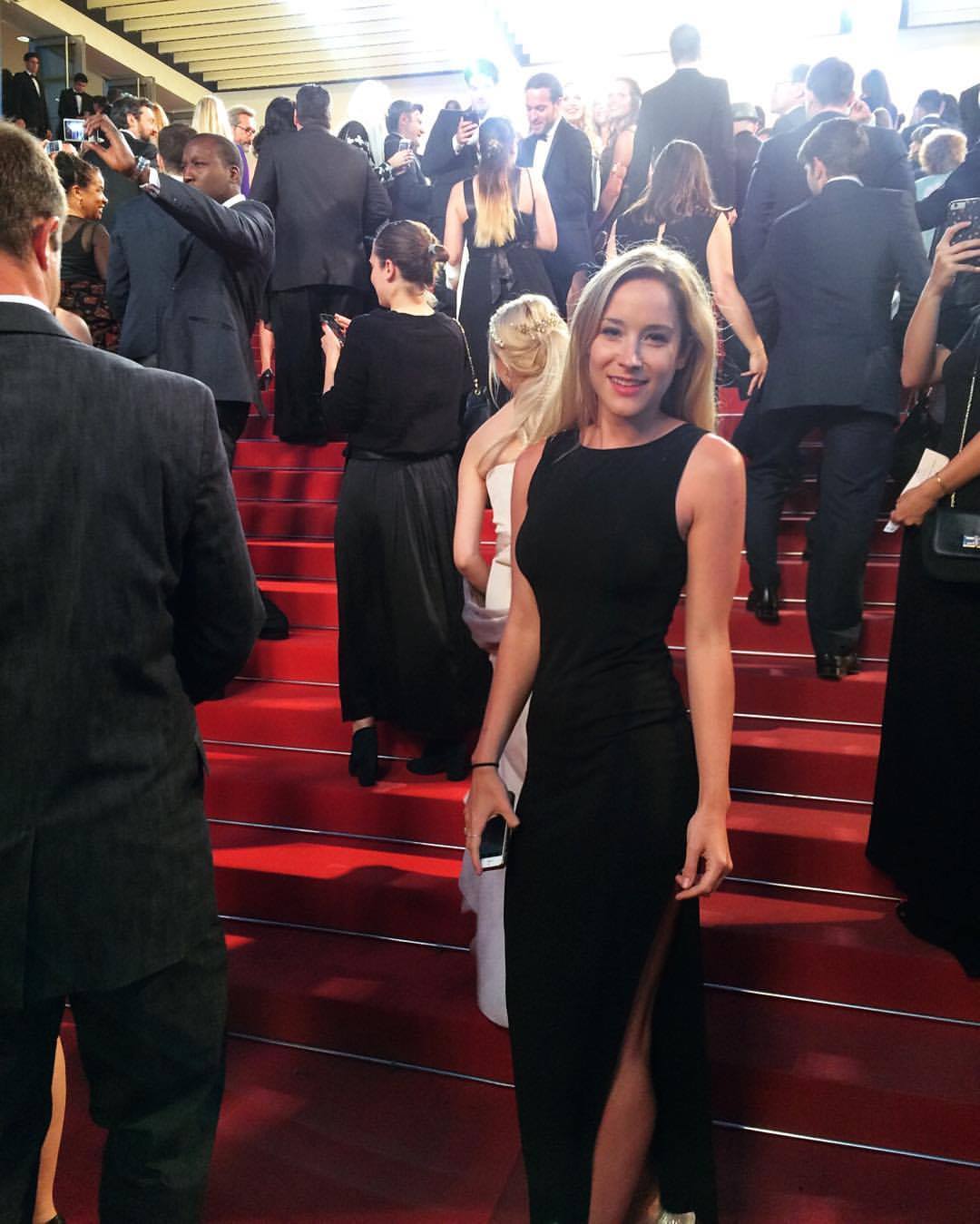