Today we’d like to introduce you to Cory Gehr.

Hi Cory, so excited to have you with us today. What can you tell us about your story?
I started my career in film through still photography while going to El Camino city college here in LA. Other than the occasional video project in high school, I never explored this creative outlet until going through the ringer of trying to choose a career path in life. It was a natural transition of events that lead me to photographing my friends surfing – both from the beach and in the water – with one of the first generation GoPros. Skip forward a year or so, I was obsessed. Working at Trader Joe’s part-time, city college full time, and shooting as much surfing as I could. I invested in a Canon 70D and a SPL Water Housing to elevate my game, which leads to an undeserved internship at Surfer Magazine for the summer. I was commuting to San Clemente four days a week where I learned a ton from my mentors there. It was a grind for sure, but I felt that summer projected my career forward drastically. From there, I transferred to UH Manoa as a Global Environmental Science major (still unsure about fully committing to the photography thing for a career).

Halfway into the semester, I was waiting in the pouring rain for a biology class to start when I felt a dramatic realization that I did not want to do this for the rest of my life. In that moment, I searched the university’s website for a film program (as I had already felt confident in my photography, I wanted to expand on my video capabilities). I emailed the dean of the school, and the next semester transferred in. My studies in cinema at UH Manoa taught me important elements of storytelling and culture, something quite fundamental in a place where the people are so deeply connected to the land and history. Skip forward again to graduating, I returned to Los Angeles in hopes of figuring out a path in Cinematography. After traveling for a few months, I landed a job at a creative agency in Venice as an in-house content creator. This allowed me to grow exponentially throughout my three years there. I would wear a large variety of hats here: DP, editor, director, creative development, client relations, gaffing, etc. Through this experience, I was able to learn the ins and outs of the agency workflow, in addition to expanding my production wheelhouse. My time there came to an end with the Covid-19 pandemic, but it was time for the next chapter as a freelancing DP – ending the story where I’m at today. Currently working alongside Sunflower Pictures and Scott Felix on various narrative and commercial projects.

Alright, so let’s dig a little deeper into the story – has it been an easy path overall and if not, what were the challenges you’ve had to overcome?
Based on talking story with my friends and colleagues in creative industries, any time one aligns their passion to their career, it’s going to be a tough road. Initially, as I touched upon previously, my biggest roadblock was committing 100% to visual storytelling as a career instead of simply a hobby. It took me three and a half years of school to finally dedicate my life to it, and I’m glad I did. Also, there’s the other side of the street where school isn’t even necessary for many creative jobs – even in filmmaking. I know a lot of highly successful folks who followed their guts early and worked hard outside of the tradition schooling path to make a name for themselves. Currently, now that I’m working as a freelance DP/Creative, my biggest struggle finding the balance of inspiration and motivation from seeing the work of my peers without being too comparative or hyper-critical of myself. Also, sticking to my guns and storytelling language that I’ve been developing through each project. Having a distinct visual language is an important characteristic for DP’s to add to a film or project.

Appreciate you sharing that. What else should we know about what you do?
I’m not accustomed to writing about myself so bear with me here. Speaking mostly to my current internal dialogue / creative approach, I’d say that I specialize in creating a visual language that focuses on highlighting the emotional response of a film. As a Director of Photography, there’s so much more to shooting than the camera, lights and lenses. I try to focus on how the compositions and framing will amplify the story on screen without being too distracted by all of the tech / gear / equipment that tends to get in the way. It’s easy to become overwhelmed by a film production, especially ones at a certain caliber. This is where the collaboration component is key. I cannot stress the importance of bringing on a crew that you can trust to handle setting up the gear while you work with the director on ensuring the vision is carried out. Recently, through Sunflower Pictures, Scott Felix and I have been creating short films in the visual poetry or “Voetry” space. Motivated by emotion and performance, these shorts have allowed me to explore an exciting area of filmmaking that doesn’t necessarily abide by the rules of conventional projects.

Do you have recommendations for books, apps, blogs, etc?
I’m sure this podcast has been referenced a ton, but one that I find educational and interesting for filmmakers is from Team Deakins. They chat with film industry folk, mainly talking story about movies or shows they’ve worked on. Sometimes simply hearing people tell a story from set can be insightful. When I’m making creative treatments, for the visual references I use a website called Film Grab (https://film-grab.com/). They pull frame grabs from movies and shows for you to select for references. Otherwise, scrolling through the Vimeo staff picks here and there can be helpful on the short film front, and following any directors or DP’s on Instagram has been a good move as well to see their process. Also, there are some good Instagram accounts that show BTS rigs from set, lens examples, and other helpful resources for filmmakers to integrate onto the feed. The last thing I do, which is sort of old school, is keep a written calendar for my schedule. I tried using electronic ones, but I found myself just not being diligent at it, so this year I switched to a physical one and it’s helped me a ton. 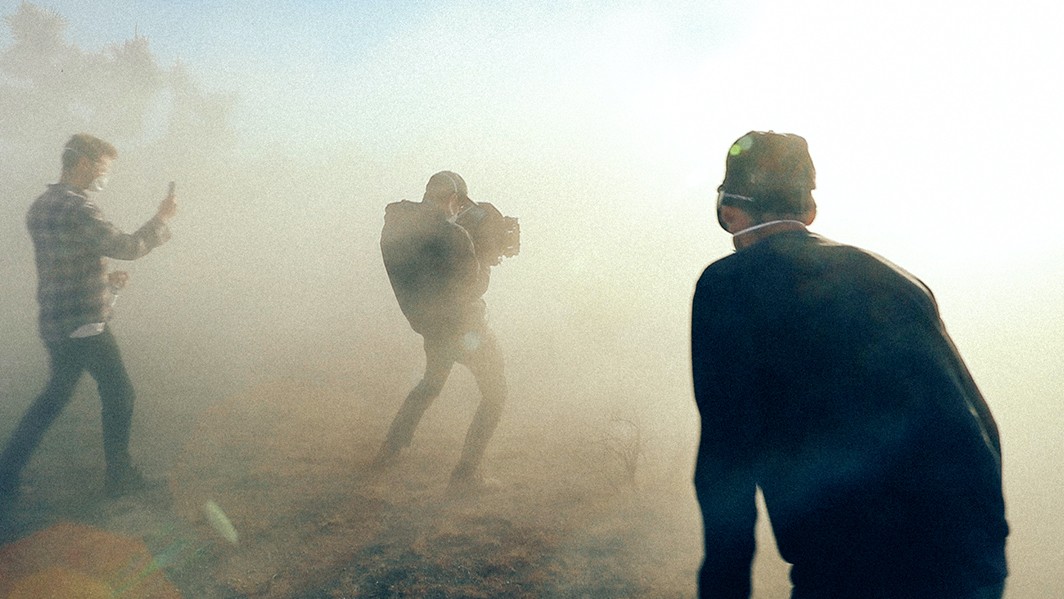 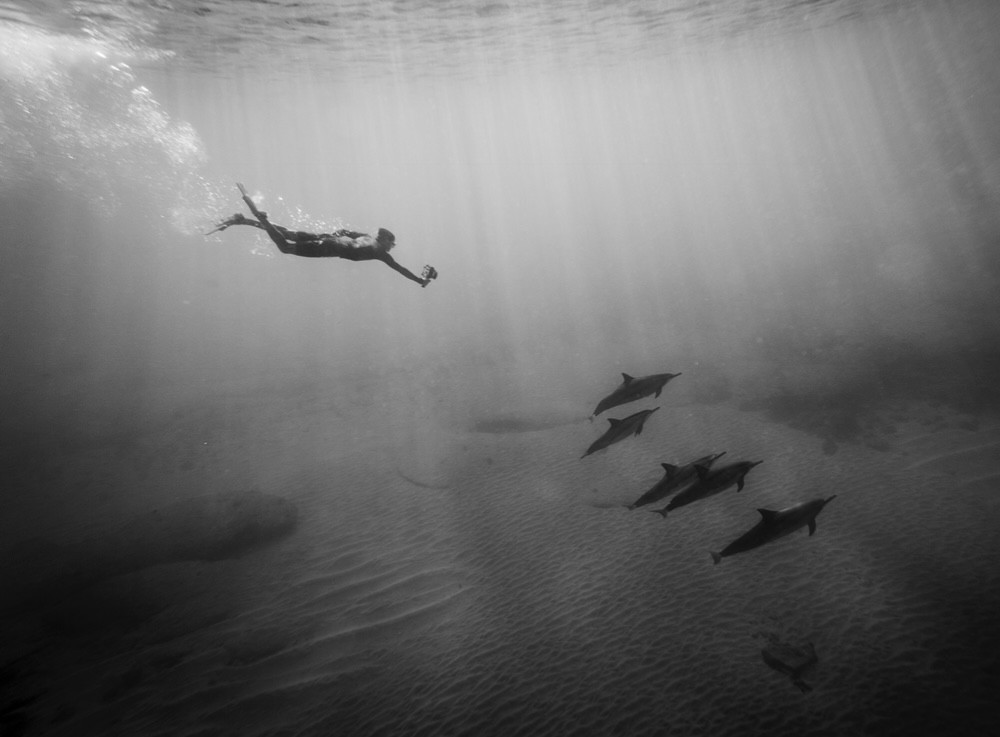