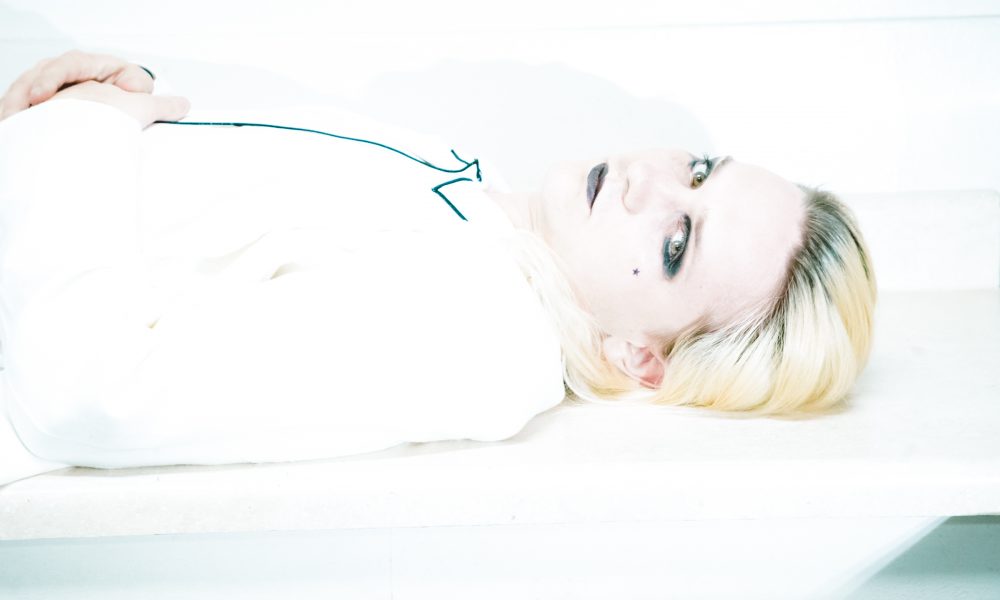 Today we’d like to introduce you to Cory Batchler.

Cory, let’s start with your story. We’d love to hear how you got started and how the journey has been so far.
I started my music project Little Trauma as a response to escaping from a long-term abusive relationship. In the immediate aftermath, I wrote like a dozen songs within the span of a couple of days, all of which had a unifying theme of working through pain to get to happiness. Prior to that, I had been stuck in an artistic rut, unable to figure out what kind of music I wanted to be making, and that process shaped the sound and message of the band to where it is now.

Has it been a smooth road?
The band itself was born out of my struggles and personal demons, as I mentioned before. The recording of my EP, which is slated to come out early in the new year, started about a year ago, and the songs were written a year before that. I think the biggest struggle for me has been having to keep pushing my timeline back due to other life events taking priority, but as of September I took back control of the process when I released my first single “The Deep End,” and things have been going smoothly since.

Can you give our readers some background on your music?
Little Trauma is what I describe as a melodramatic goth-pop band. To me, that phrase means that we take elements from the goth rock of the 80’s and 90’s and combine that with a modern pop sound to create over-the-top music that is as danceable as it is emotional.

Is our city a good place to do what you do?
The Los Angeles music scene is interesting in that it really isn’t one monolithic scene, but rather a dozen or more smaller scenes that overlap in interesting ways. I believe this is because the sheer size of the city and its larger metro area means that where most cities would have one or two geographic focal points of a music culture, LA has dozens of individual places where fans and musicians congregate.

The scene at the Sunset Strip is vastly different from the DTLA warehouse scene, which itself is very different from the Silver Lake scene, and so on and so on. As someone who has lived here my entire life, I’m used to that, but for someone brand new to the city I think the biggest advice I have is to find your genre’s local scene because playing to the wrong audiences starting out is incredibly easy here if you don’t know where to go. 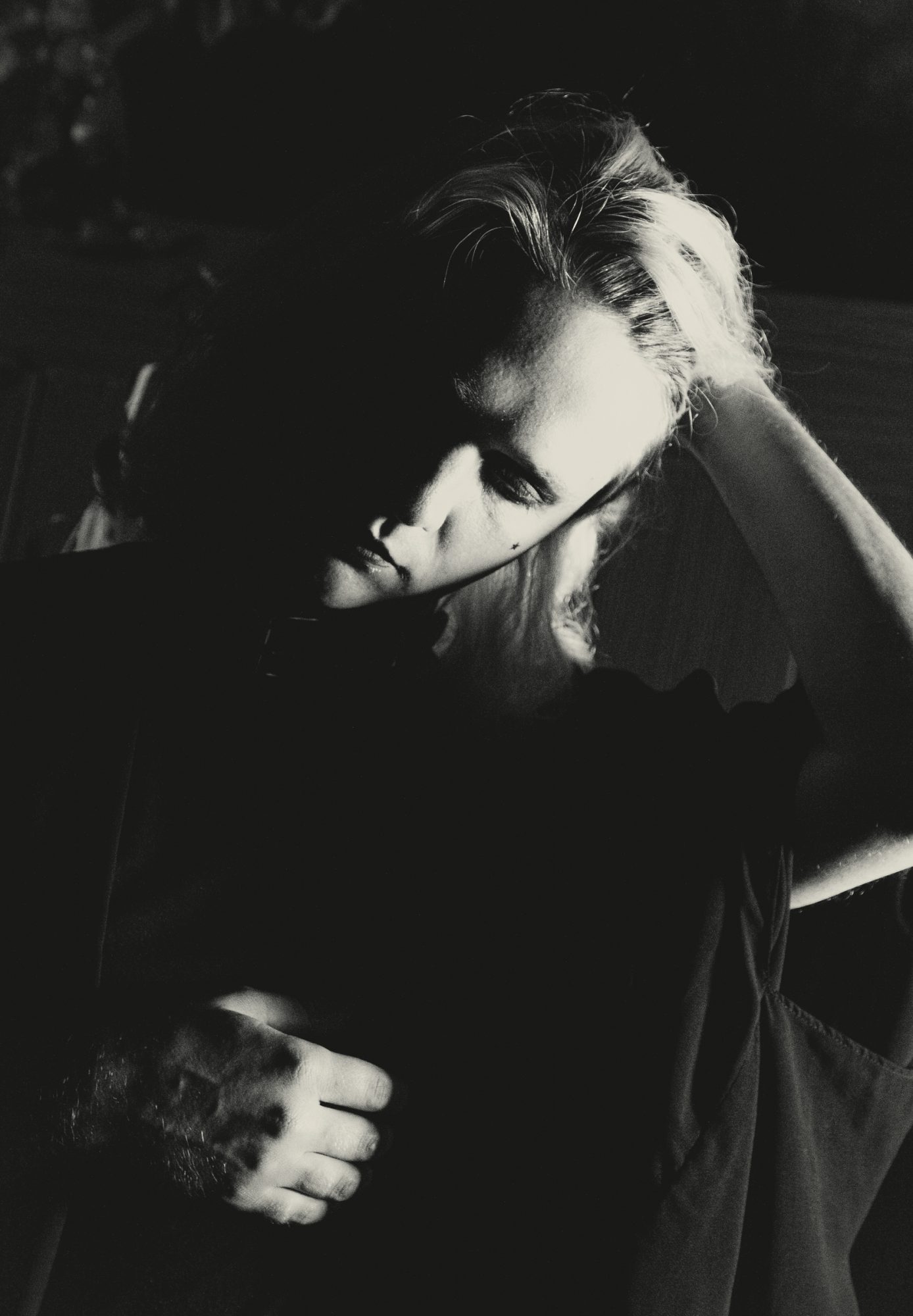 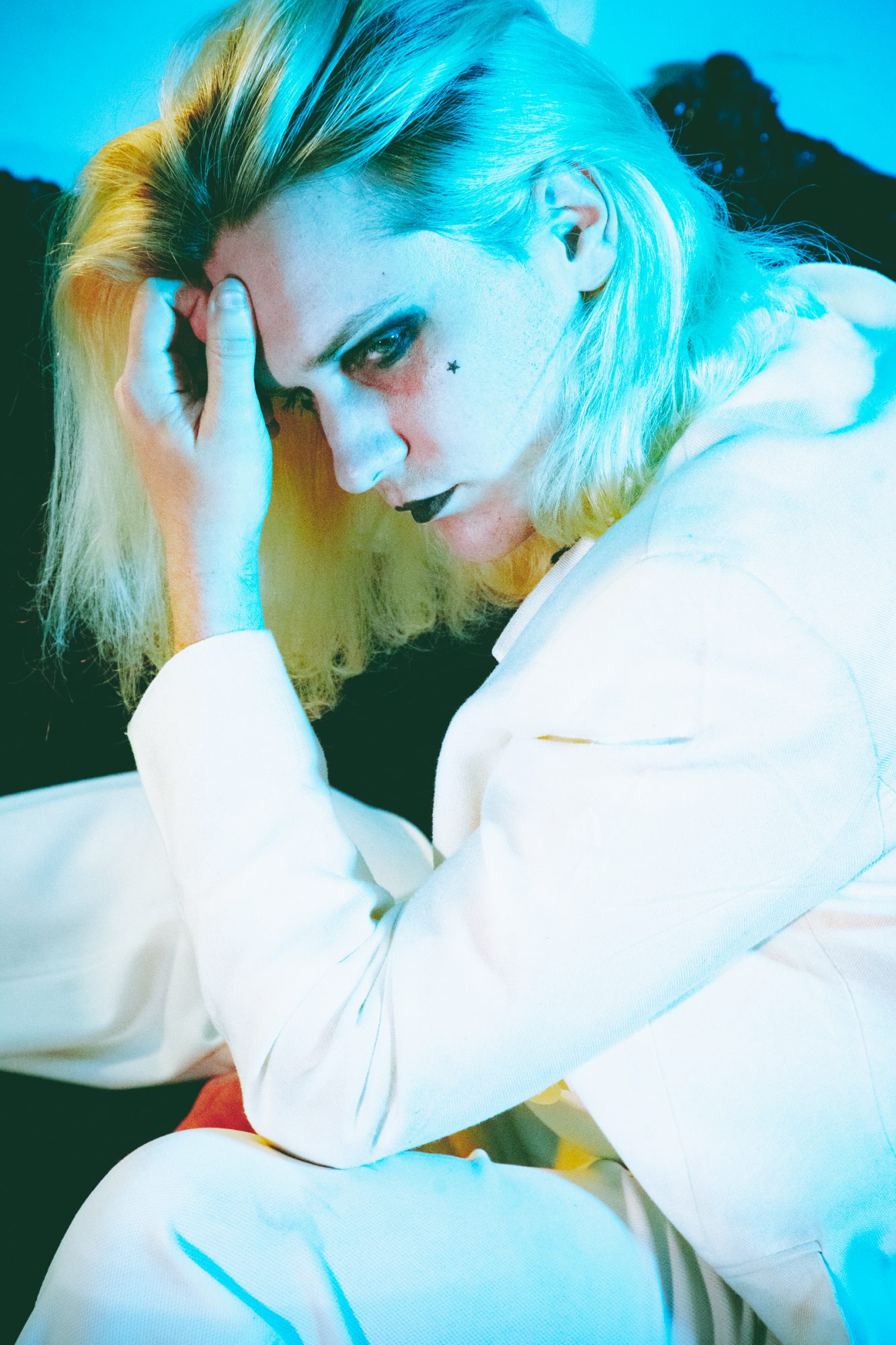 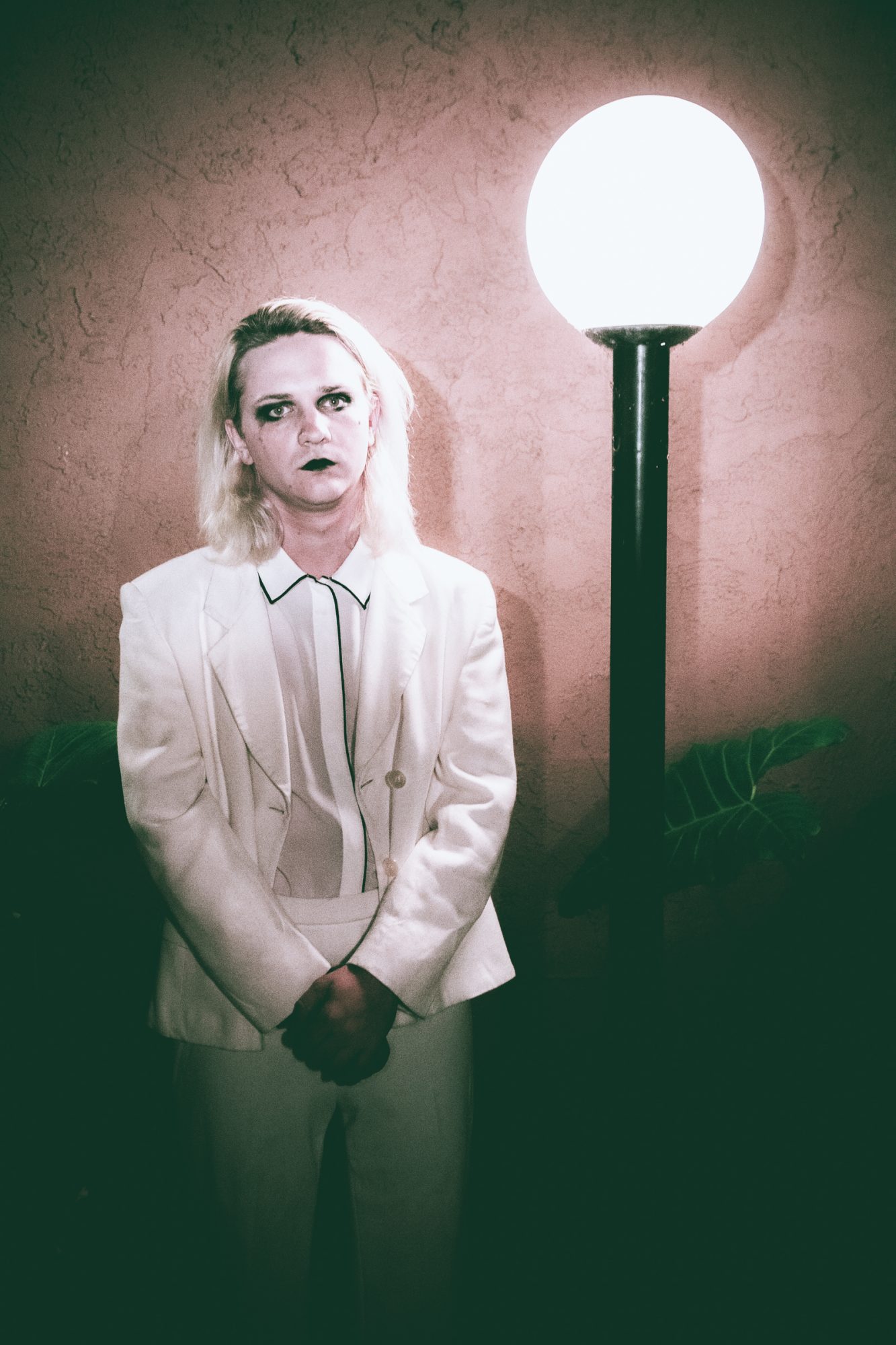 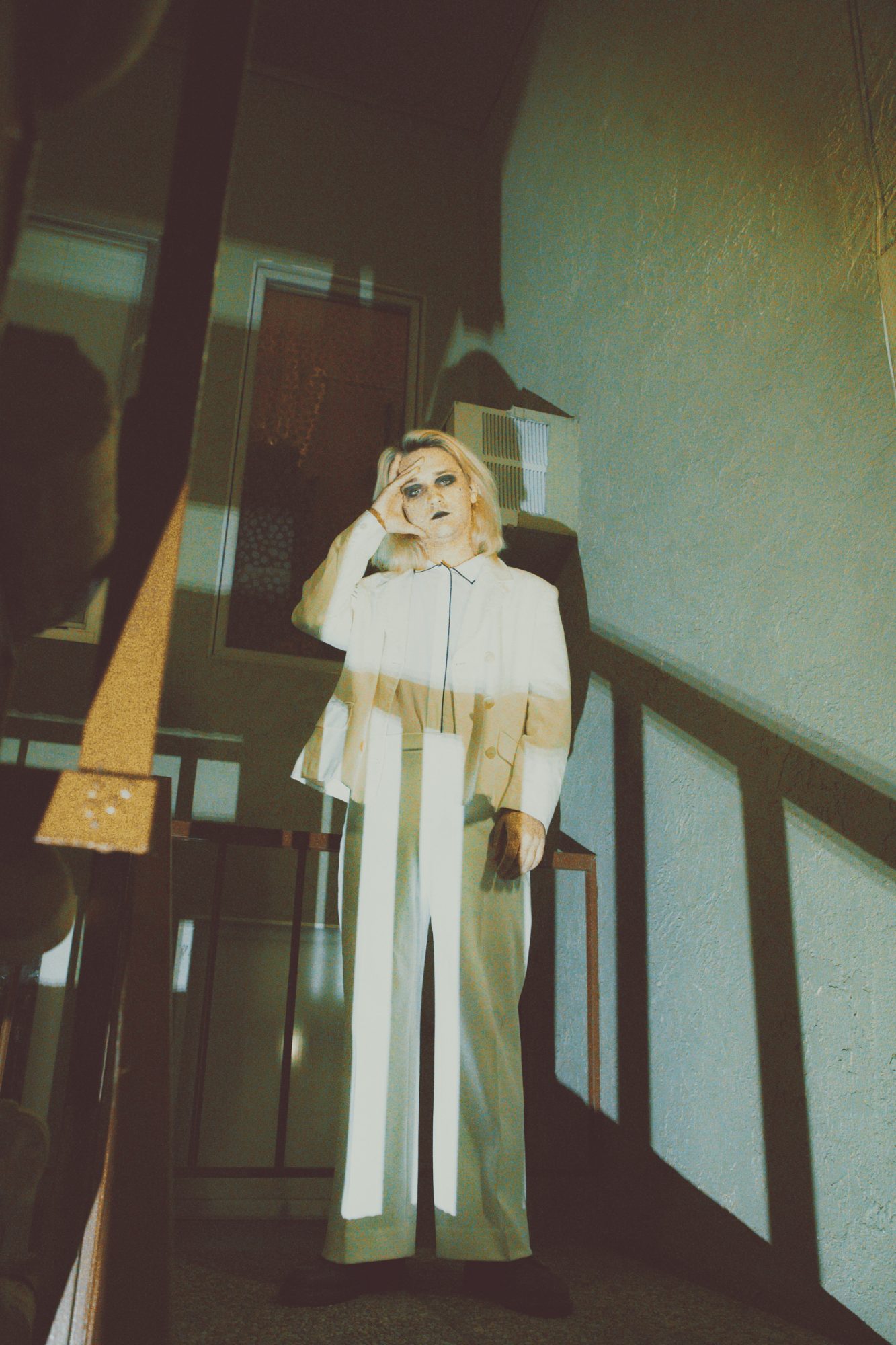 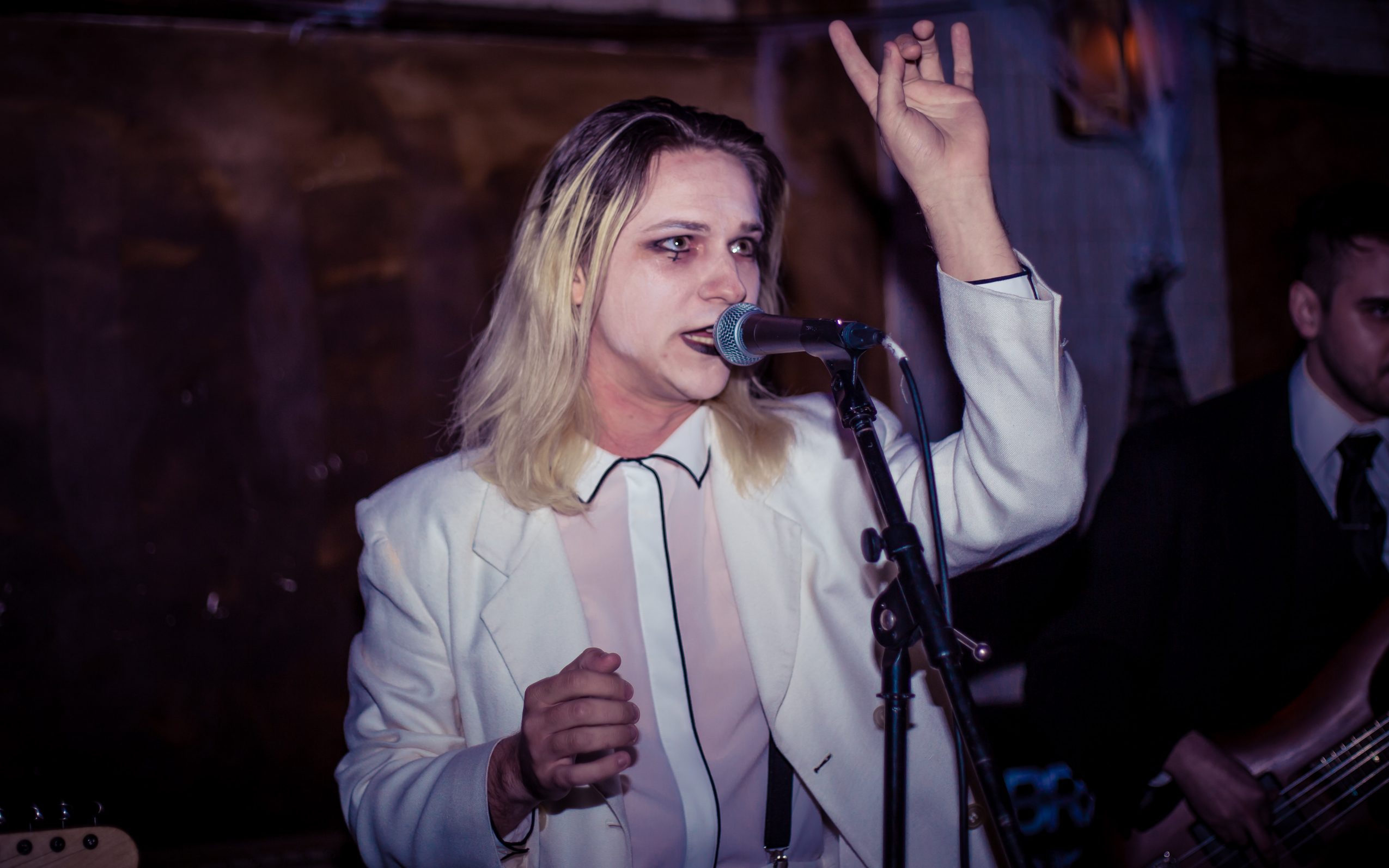 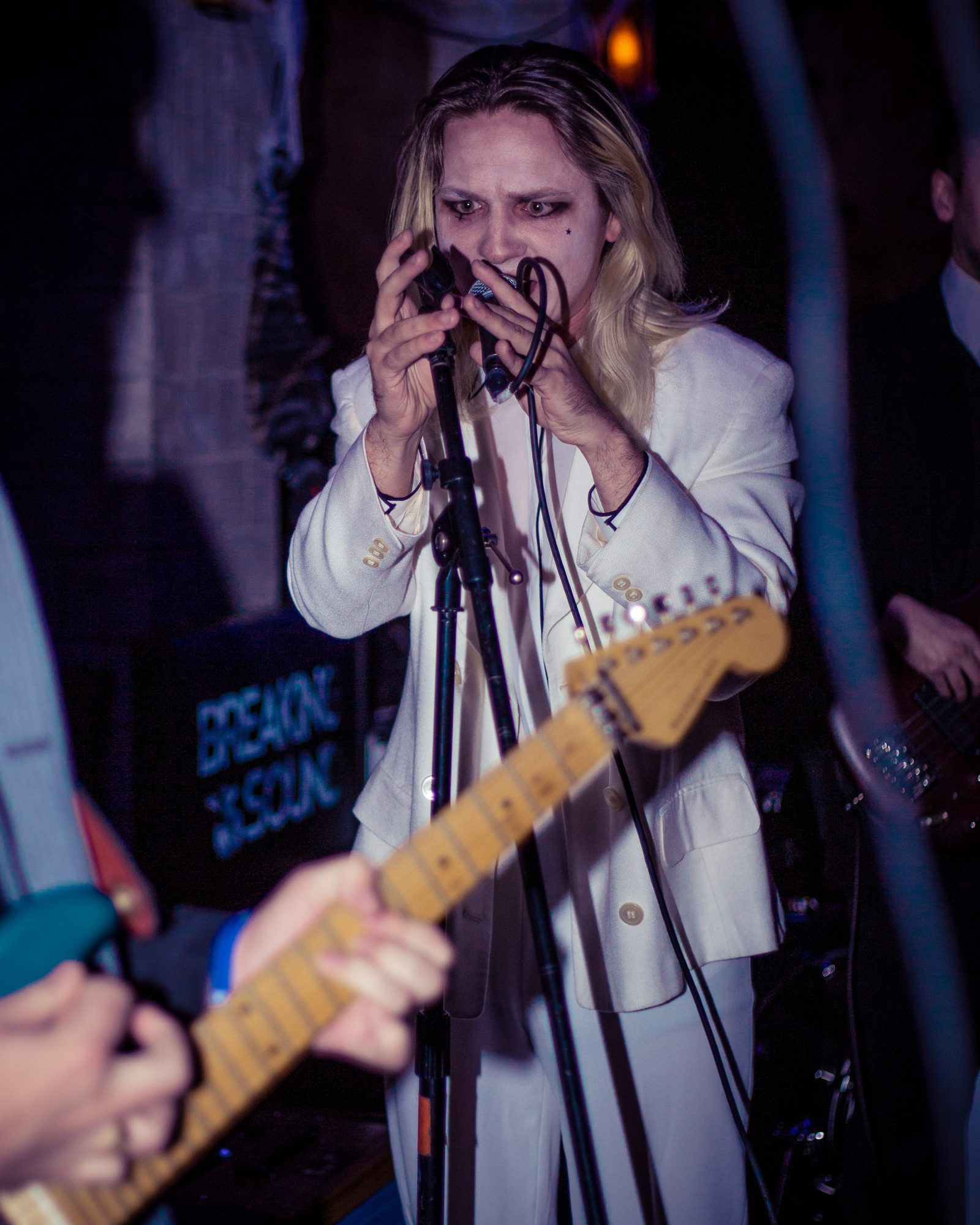