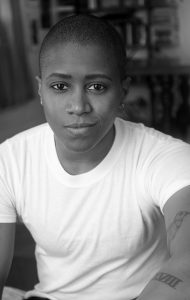 Today we’d like to introduce you to Cortni Vaughn Joyner.

Cortni Vaughn, please share your story with us. How did you get to where you are today?
I’ll start by saying I never knew I wanted to act until I stepped foot on my first set. I grew up in Boston, playing soccer. I came up with the generation that watched the US win gold and Brandi Chastain rip her shirt off after penalty kicks, so that is what I dreamed of doing. I went to UGA (Go Dawgs!) where I played Division 1 soccer and then played a few years in the W-League with the Atlanta Silverbacks.

By that time, I had graduated undergrad and started a Master’s with the idea of becoming a sports agent. I really wanted to learn about contracts, specifically negotiating, so I moved from Georgia to LA to attend law school. During law school, I worked at a couple of firms and was part of the Negotiation Honors Program where I learned exactly what I had set out to learn. I was loving it. In the first couple of years, I really believed that being an agent was for me, however as I finished my degree I was feeling like an office job would be torture. Instead, I graduated and started coaching Crossfit and personal training. I felt more at home working in fitness, but after four years, I was feeling stuck. I think sometimes we get in this cycle of doing things because we are good at them and they pay the bills, but ultimately these jobs don’t make us feel fulfilled.

While working in fitness, I did a couple of fitness modeling gigs. I posted a behind the scenes picture from a shoot in Malibu and in response to that photo, a friend of mine text me “you’re meant to do something bigger.” I knew he was right, but I had no idea what that meant. One Friday night, I was coaching a Crossfit class and got a text. A friend was writing on a TV show and they had decided to write in a hitwoman. She mentioned my name and that night, I did my first ever self-tape. The next day, I taped another set of sides, and then I waited. Things move most days, but on Sundays, NOTHING moves. So, I waited. Monday, I found out I had booked my first acting job, and Tuesday morning I was on a plane to Toronto. Stepping on set for the first was such a cool and different feeling. I’ve played soccer, under the lights, for big crowds but this was different. Since then, I’ve never woken up on a workday and felt like I didn’t want to go. I finally feel like I’m doing what I’m supposed to do.

Now, I’m on an amazing show on the CW called “In the Dark” where I play a hitwoman. Whenever productions pick back up, we’ll head to Toronto to shoot our 3rd season. In the future, my dream job would be a Marvel production. There are a handful of Black female mutants in the Marvel Universe and thats what I really want to do. Other than that, I’d also love to do some crime/thriller/drama/action films. I’ve always watched films like “Training Day,” “Man on Fire,” The Bourne series, and thought “I want to do that. I can do that.”

Great, so let’s dig a little deeper into the story – has it been an easy path overall and if not, what were the challenges you’ve had to overcome?
I don’t know what counts as a smooth road. It has definitely been a journey. I’ve had so many jobs that could have turned into careers but none of them ever felt right. I would say the long term struggle was finding myself and figuring out just what it was missing. Something always made me feel like I was just moving through life without purpose.

It’s always hard to change careers. I left Georgia where I had spent seven years making connections and came to a city where I knew nobody. I left law school and started a fitness career with zero clients. But even though it was hard, every time I left a place that wasn’t serving me any longer, I knew it was the right thing to do. Now, I’m back at the beginning of a career and let me tell you…I have NEVER in my life heard the word “no” so many times. This business can be crushing if you let it. You get no’s multiple times a week. It’s easy to feel beat up or like you don’t belong. The constant struggle now is believing that every “no” is making room for the right “yes.”

We’d love to hear more about your work and what you are currently focused on. What else should we know?
I’m an athlete turned actor. I read a lot about actors who do the majority of their own stunts and that’s what I’ll do. Oh, and I love my motorcycle.

But truthfully, quarantine has given me time to practice self tapes, work on auditioning techniques and watch A LOT of movies. I’m on a great show right now, and moving forward I’m focused on continuing to learn and grow so that I can move into other roles.

Do you look back particularly fondly on any memories from childhood?
I have lots. I had a pretty good childhood. Some of the things that stick out in my mind are going to Disney World and playing outside a lot. I grew up close to my first cousins, and we would all go to Disney during school vacations. We did all the parks and ran around the resorts and ate junk. It was great. We also lived in a neighbor full of kids and would play these long games of kickball or manhunt, which was some intense version of hide and seek that I’m not really sure had rules. We rode bikes and played roller hockey. It was just a lot of fun. 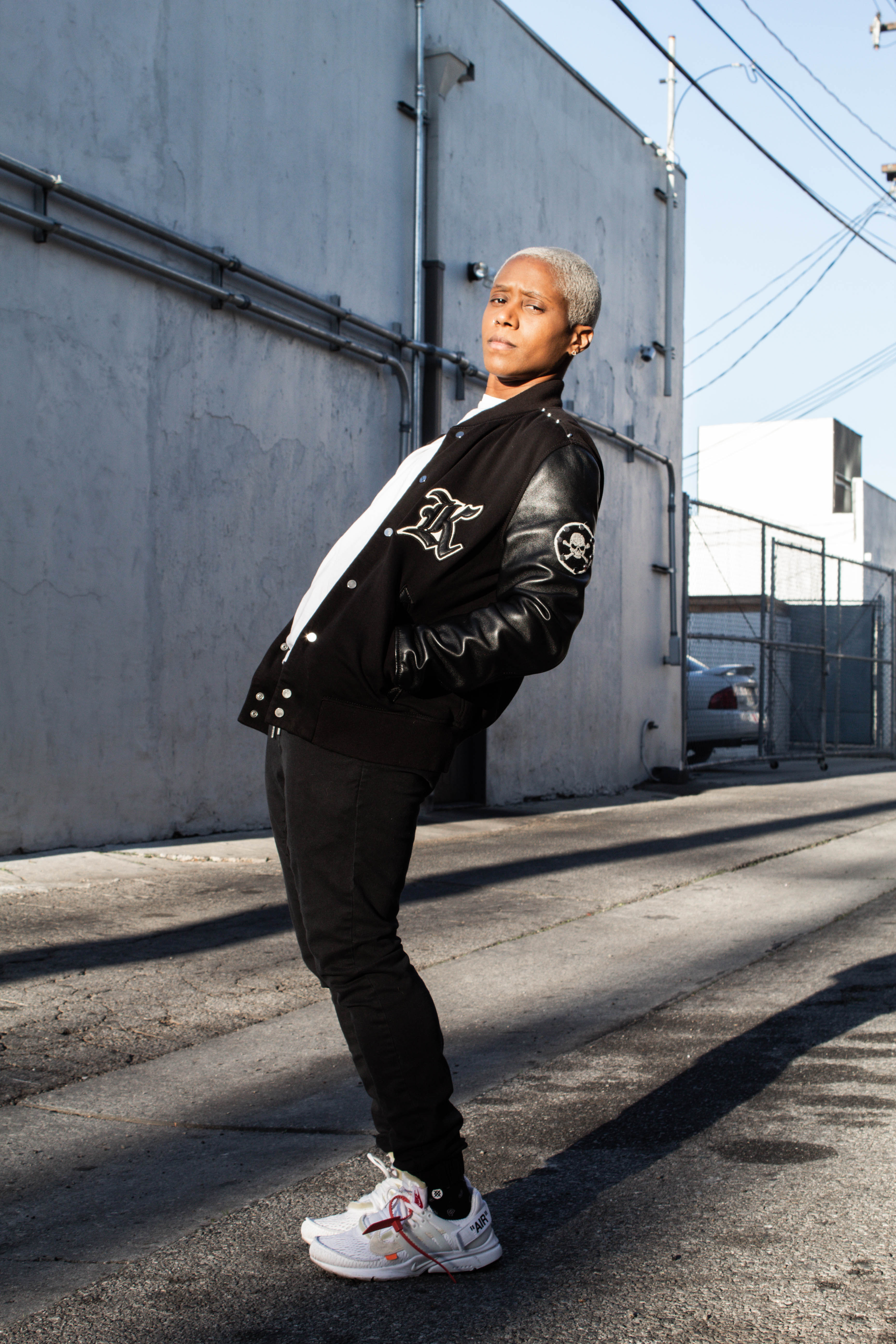 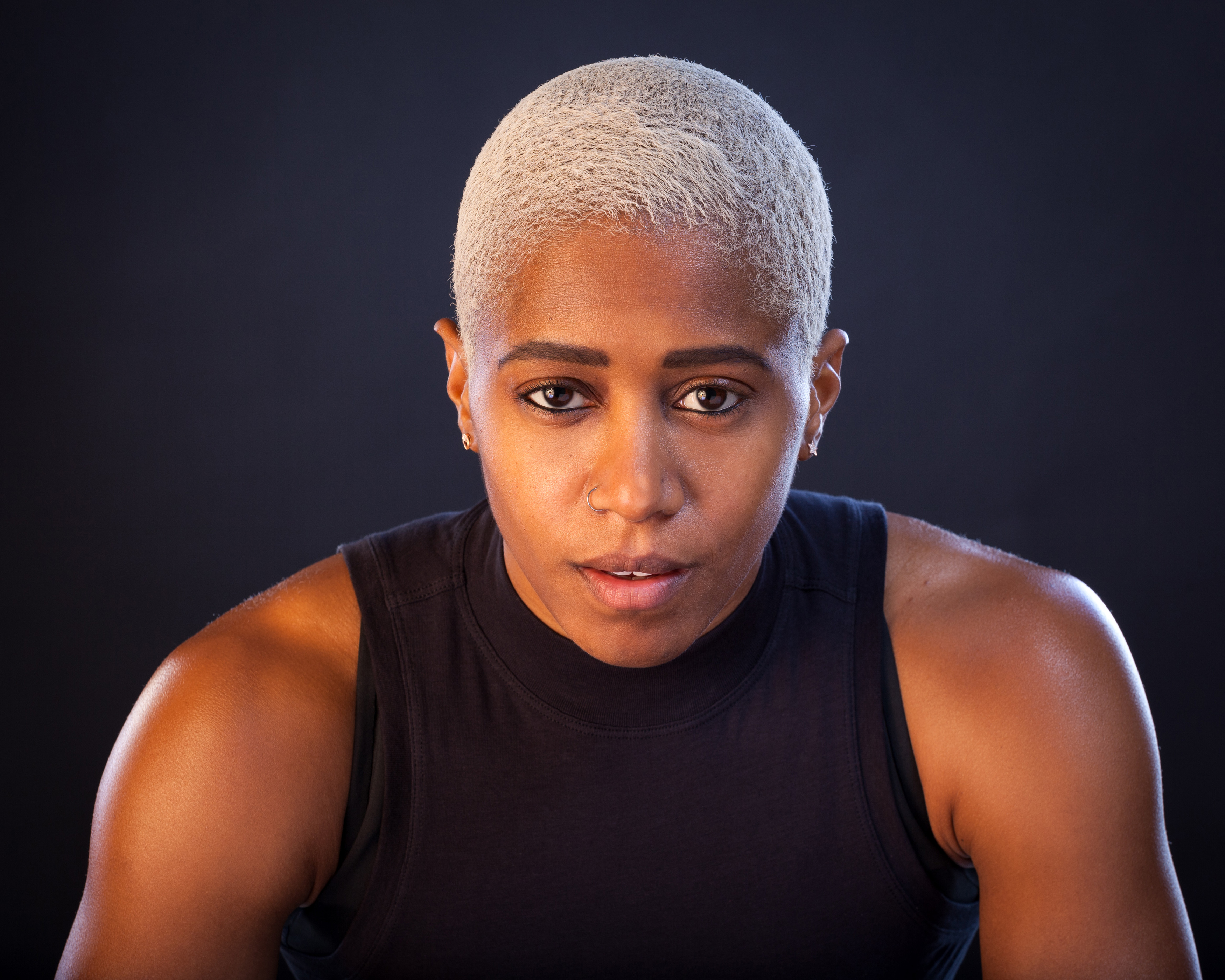 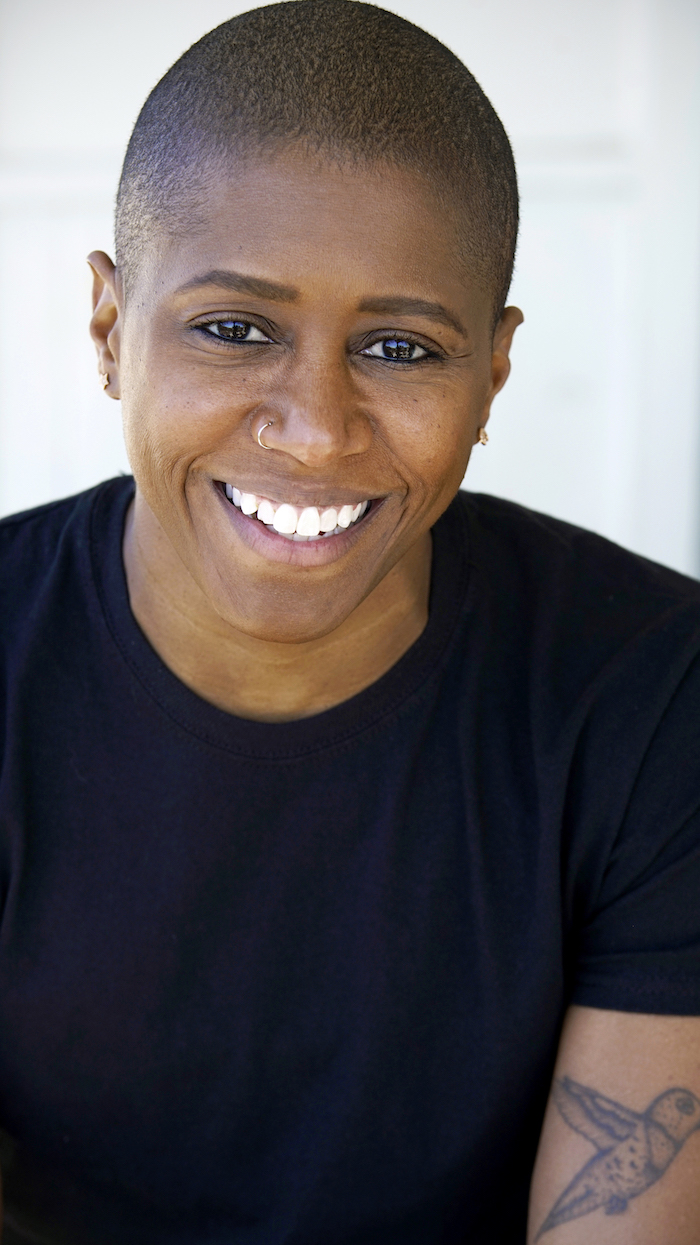 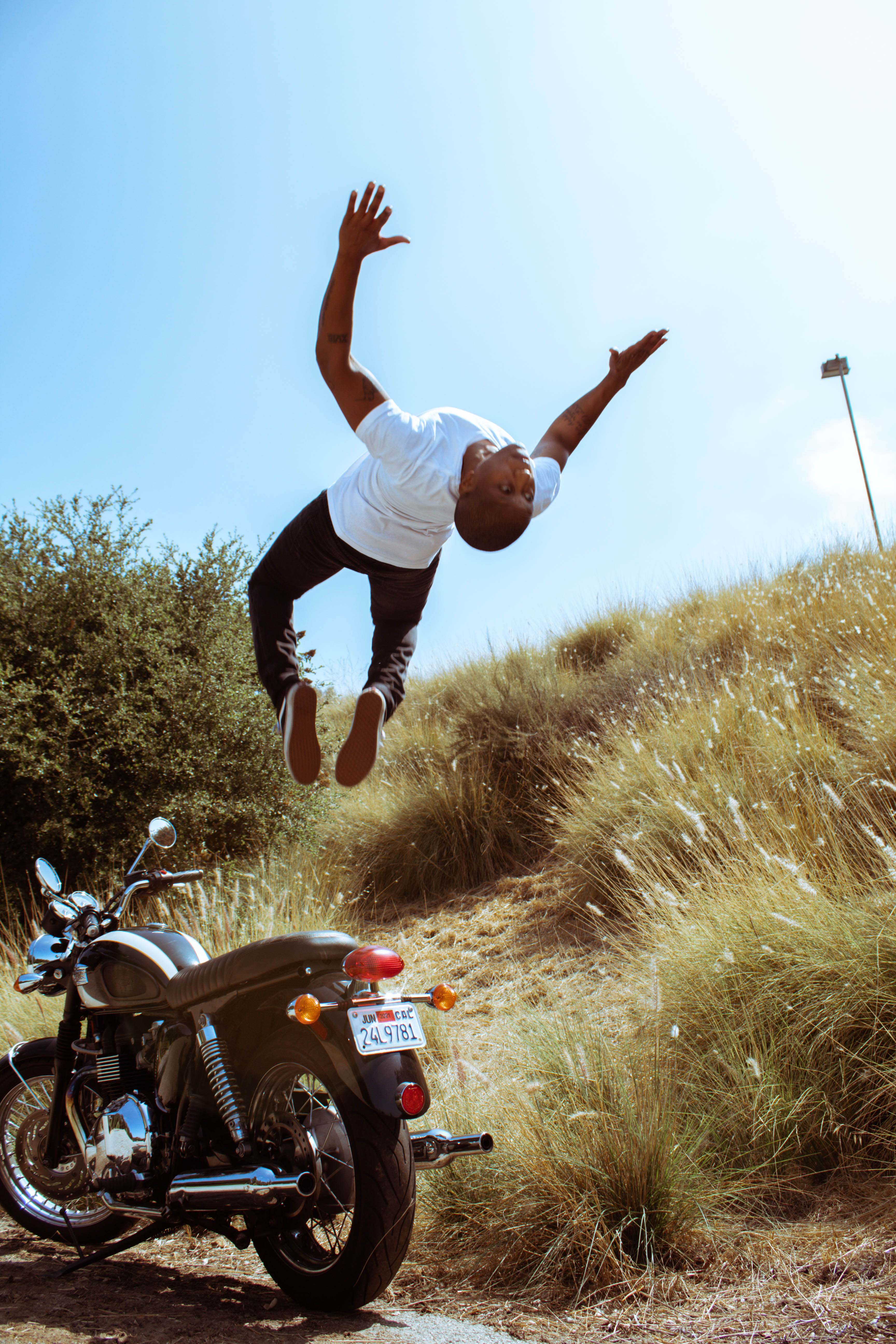 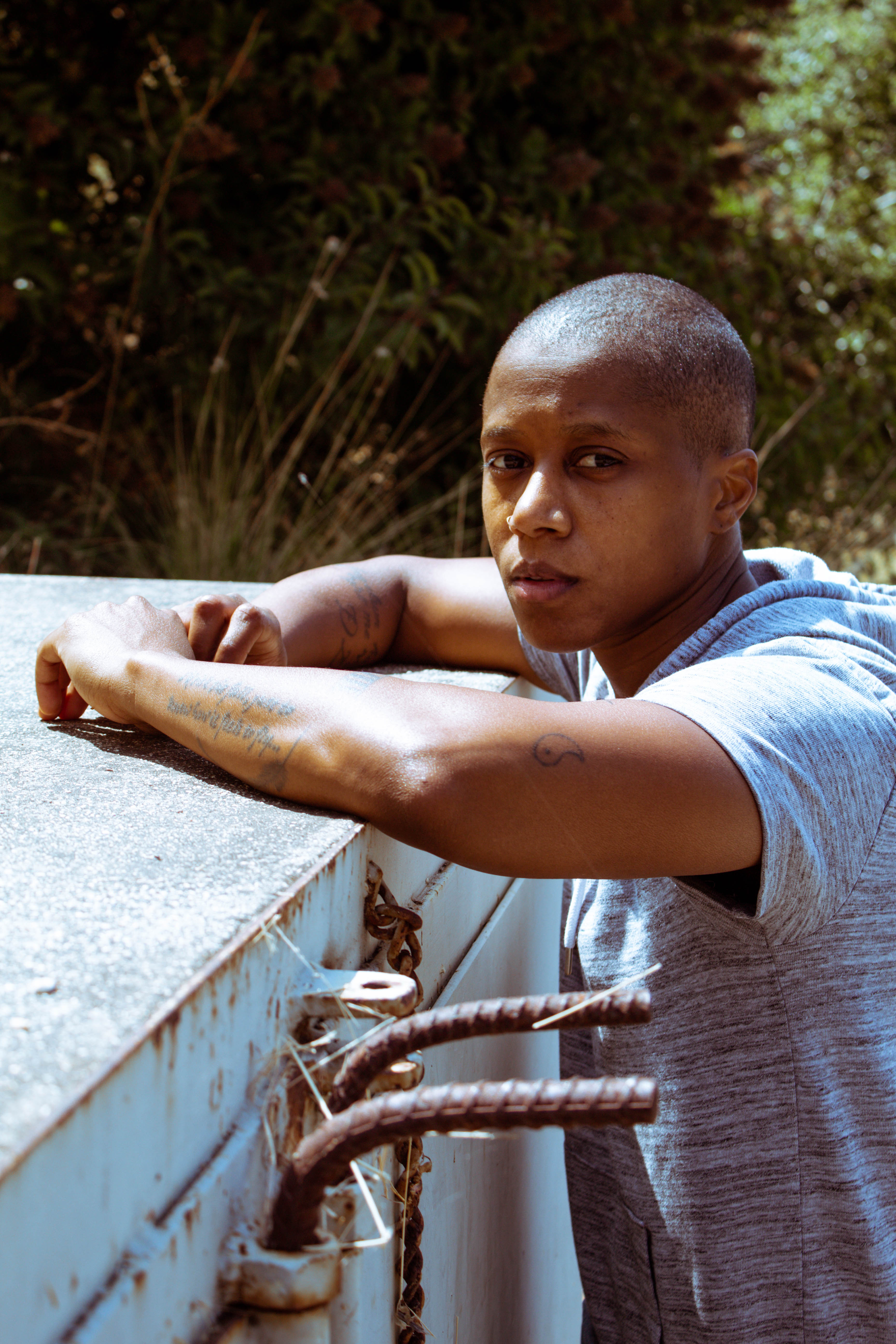 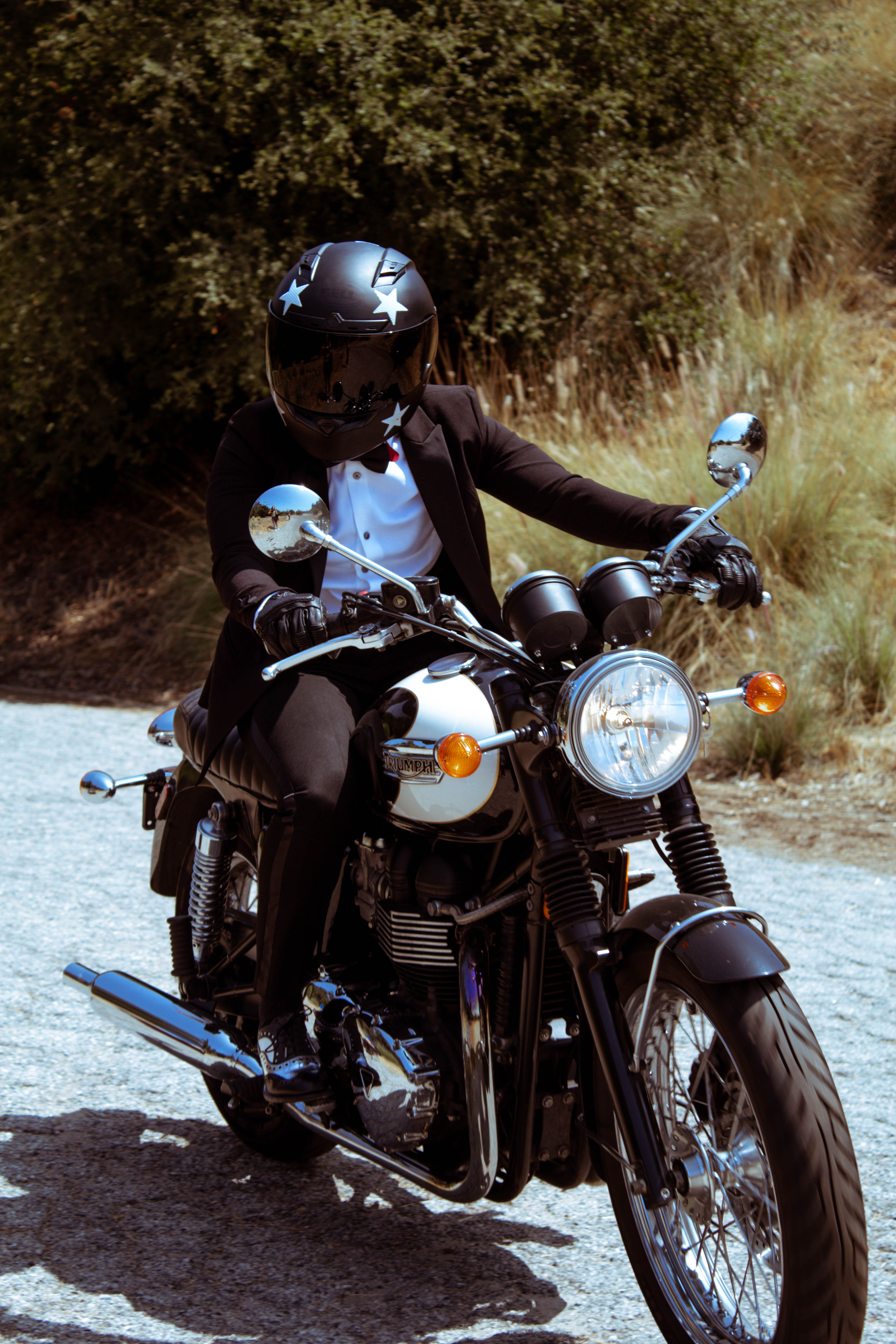 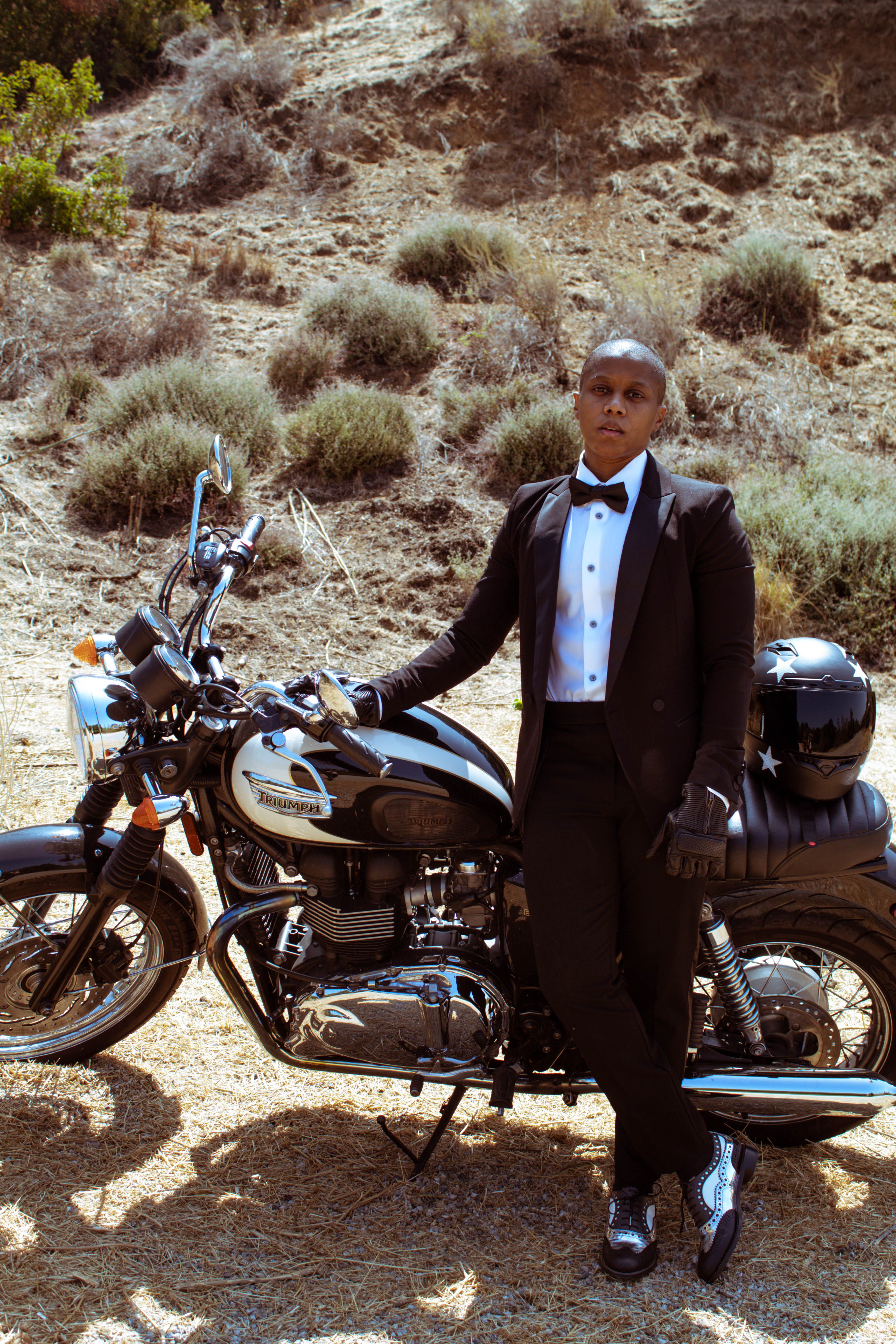 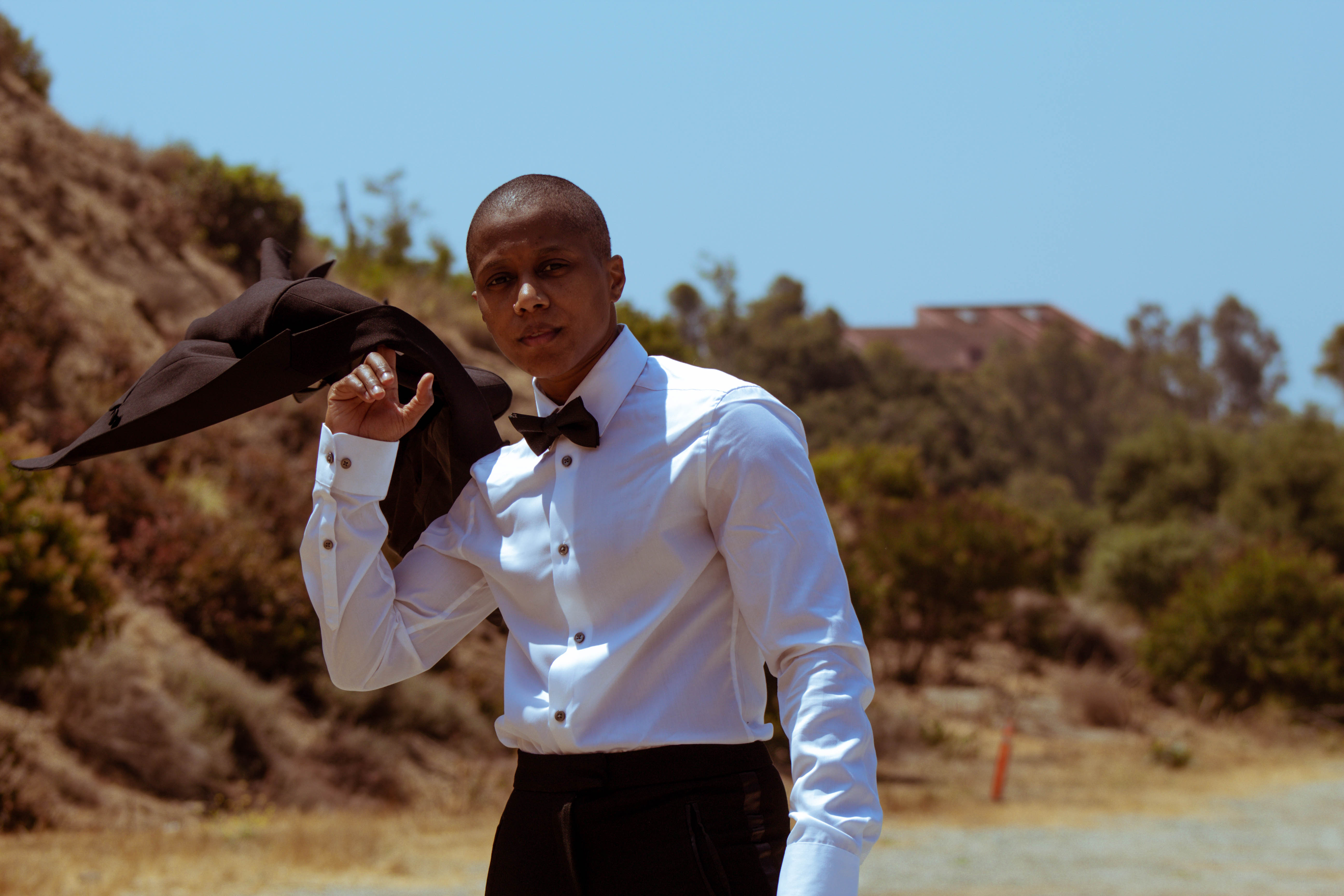