Meet Cortney Holman of Keen Move Productions in The Valley 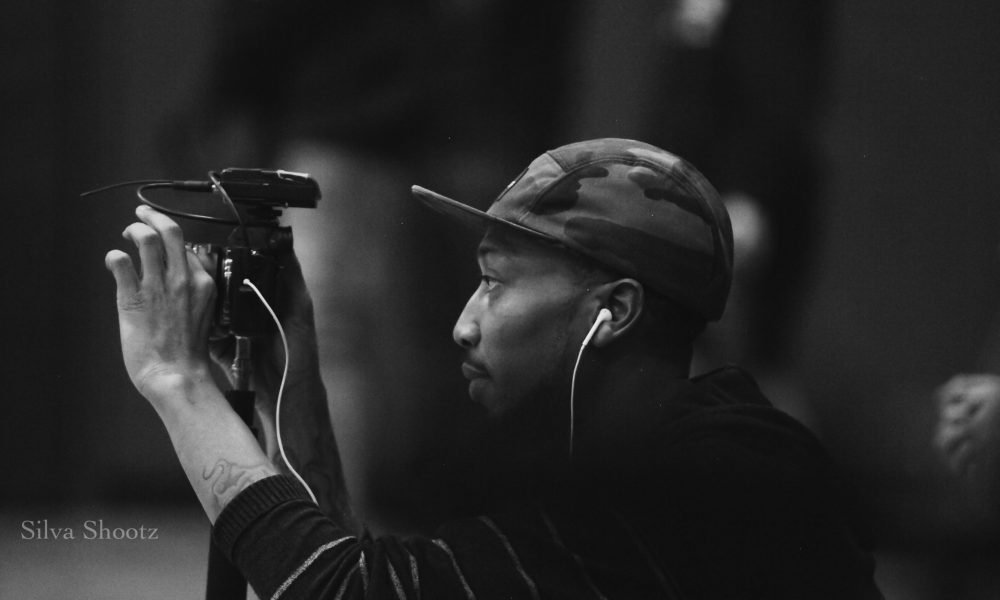 Today we’d like to introduce you to Cortney Holman.

Cortney, let’s start with your story. We’d love to hear how you got started and how the journey has been so far.
I was born in St’ Louis Mo August 4, 1983. I lived in Wellston and Florissant Missouri as a kid before I Moved to Dallas Texas at the age of 11. There I attended Renner middle school in Plano, Tx.

My Mother was a nurse and a single parent. I was the only child so I was pretty independent and played a lot of sports growing up. When I was 15 my mother who’s name is Barbara Holman got sick with Breast Cancer and she passed away couple days before my 16th birthday. Going through that situation in life at such a young age really made me appreciate the memories that we create and build with one another. I got accepted into communications magnet school program at Richardson high school where I discovered the way I could live my life and help keep people memories alive.

I learned filming and editing from 10 – 12 grade and went to the University of North Texas to learn further. I moved to LA in 2009 to pursue my passion full time. I worked as a data center tech and other jobs in IT my first couple of years in LA during the day and at night a would go out and film club and fashion events at night. I did that for practically free for two years until a grew a good network of peers and we worked together and hired each other to complete projects we wanted to do. That took me to work with companies like Nike in 2012 and shooting surfing and skateboarding events. I learned a lot of during that time and after that, I started my company Keen Move Productions.

From there I quit my job and took the leap of faith at freelancing full time. In 2013 I worked for AllHipHop and VladTv where I got a chance to do interviews, edit documentaries, and concert footage. In 2014 I got a chance to work with Buffalo Wild Wings and shoot different events. There I met Ed Barnett and Karim Webb two owners of multiple BWW locations around LA and they mentored me. Gave me a chance to grow in my craft and also showed me how I could make an impact in the community. End of 2014 I started working on short film projects and growing a deeper passion for storytelling. I worked on the short film criminal Directed by Denzel Whitaker and truly love the grind in the process of creating something from beginning to end.

2015 I worked with Los Angeles Southwest college and got the chance to create videos for the college and incoming students. 2016 / 2017 I got a chance to work with comb enterprises and help create/edit content for them. I’ve always filmed sports footage but I started doing it more full time in 2017. Filming NBA and NFL players workouts and offseason training. I worked with Athletic Gaines Gym and got the opportunity from there to help create the series following the Sierra Canyon Boys basketball team. Truly a pleasure being around boys, coaches, and staff of Sierra Canyon. Nothing but family vibes and I’m thankful for that.

Overall, has it been relatively smooth? If not, what were some of the struggles along the way?
The road has not been smooth, more of a roller coaster. Being a freelancer starting out some of the struggles was getting consistent clients. Once you get a couple of clients the battle is keeping up with all the work. I personally feel that where the most growth comes because you have to put in long hours. Editing anything takes time, its getting faster as the years go by but its always been a tedious process. Putting those hours in allows you to experiment, research things you don’t know, and even more develop a style as an artist.

I come from humble beginnings so I didn’t have all the equipment I wanted to use when I first started, most videographers then have to invest some of their paid budgets to rent more equipment. Then you get less take home and you have to do more jobs. I used that part of the process to learn how to master filming and making it look good regardless of what I was shooting with. That started me researching lighting and that just added more to my growth and understanding how to work with what I have. I think a lot of people have started off like this and learned somethings they still use in every day when creating.

I’m currently filming and editing a series called EveryThing To Gain that is on USATodayHSS.com. It’s following the BTS journey on the 2017 – 2018 Sierra Canyon Boys Basketball Team As a company, I am most proud that I get to help create other opportunities for the people around me. Nothing better than be able to create an opportunity or hire peer to work on a project.

I feel what sets me apart from other is not so much about what sets me apart, but more about what me and the client or person hiring me have in common. I’ve been blessed to work with great people with similar goals in life as I have. I want to be great at filming and storytelling. The clients I work for want to be or are already great at what they do. So I guess what sets me apart is I’m willing to work till something is done and see the process through the ups and downs.

If you had to go back in time and start over, would you have done anything differently?
If I had to start over I would have moved to LA earlier. 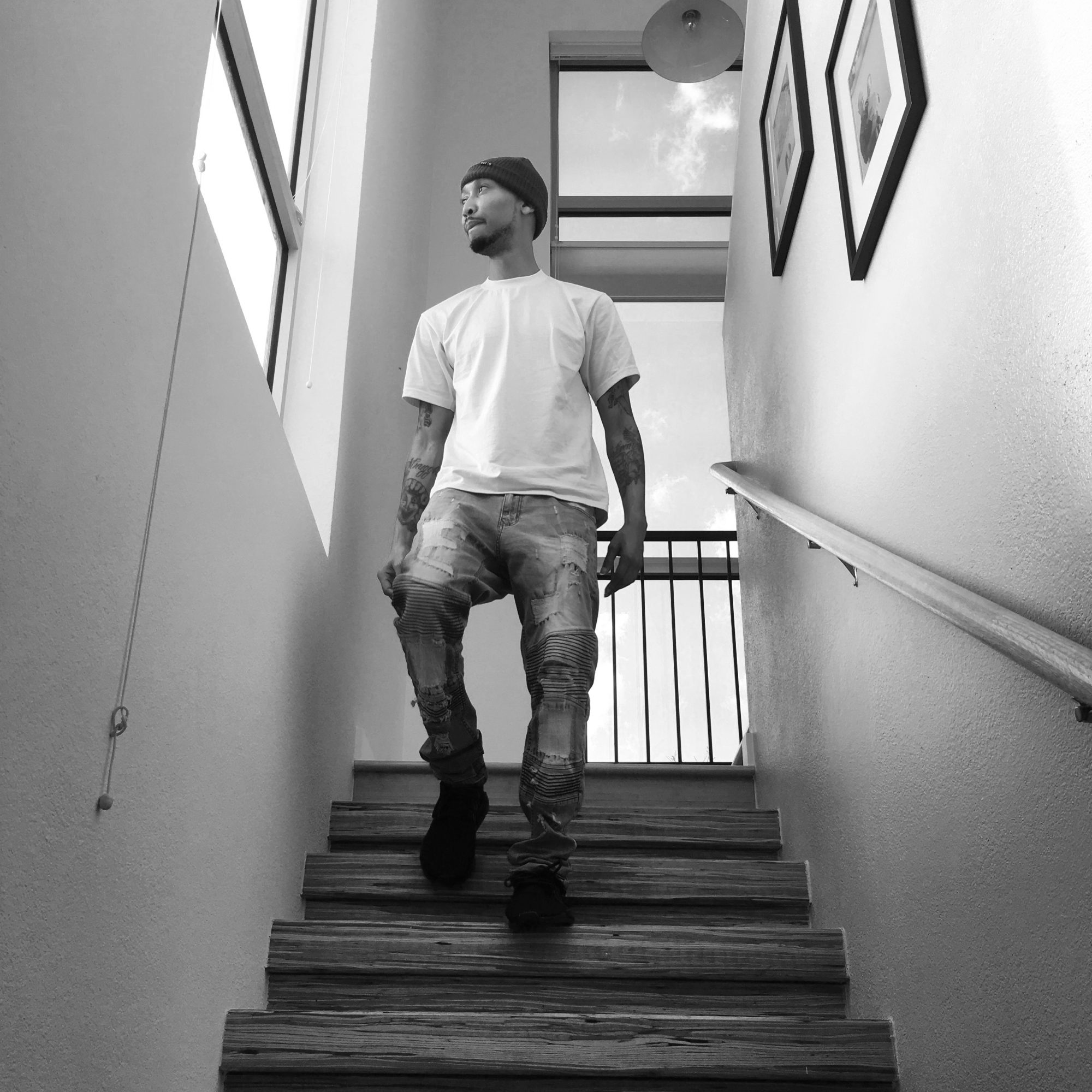 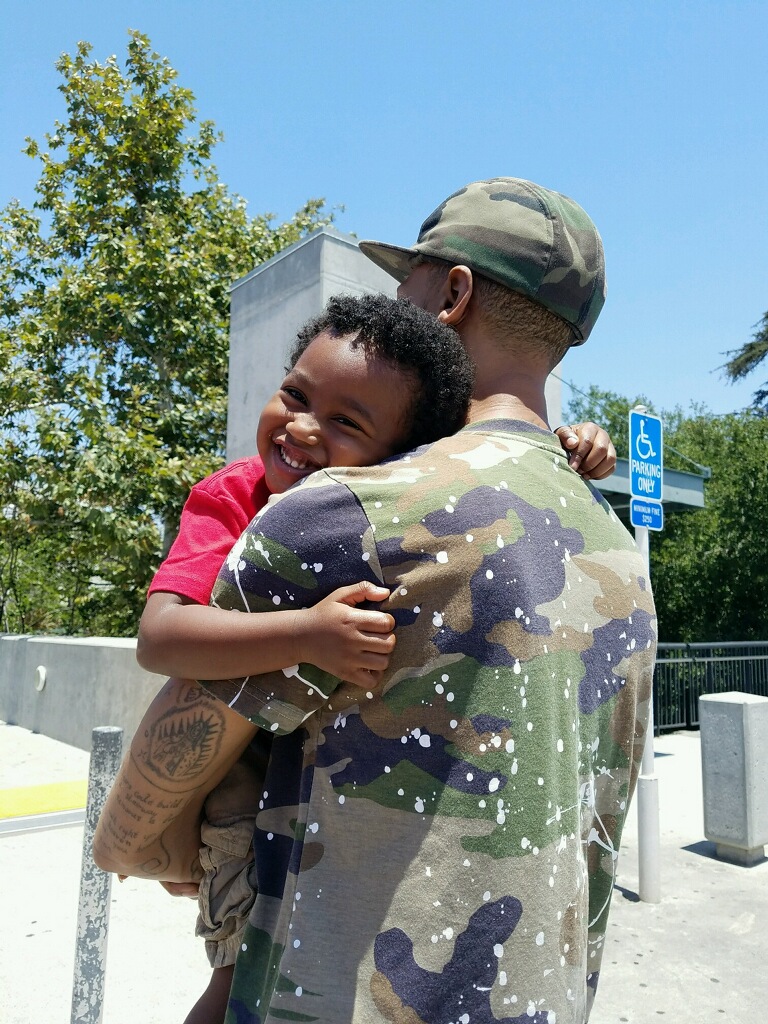 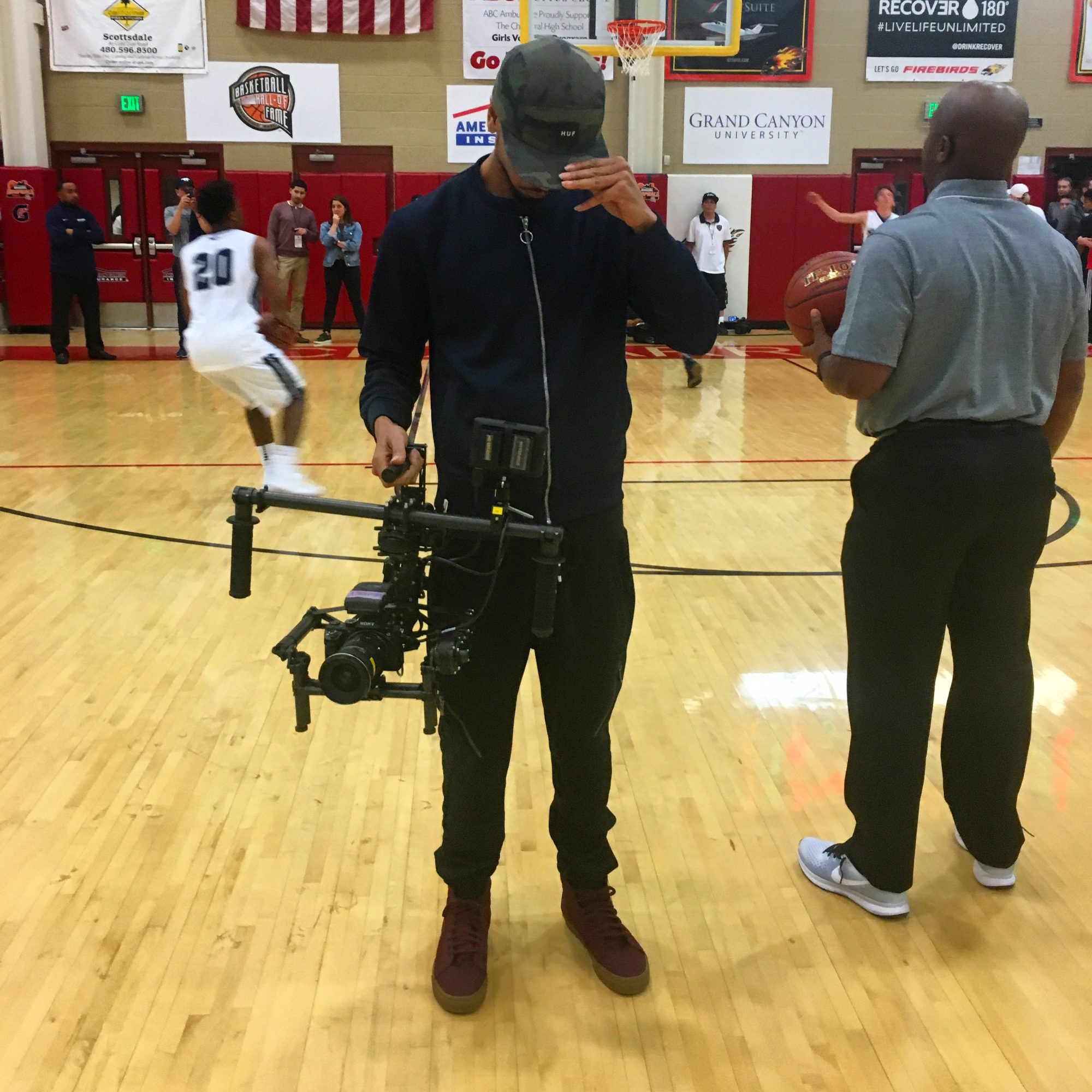 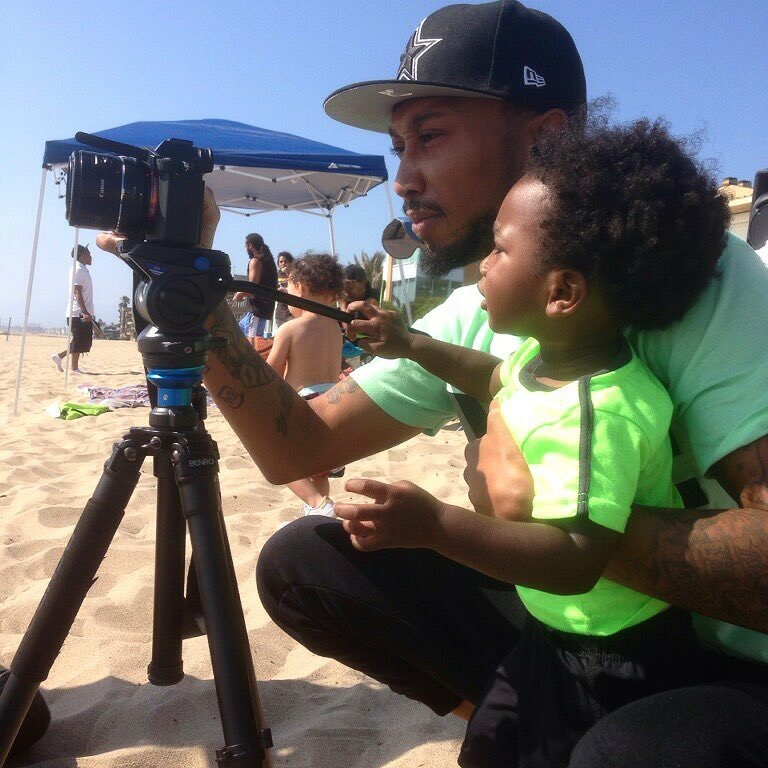 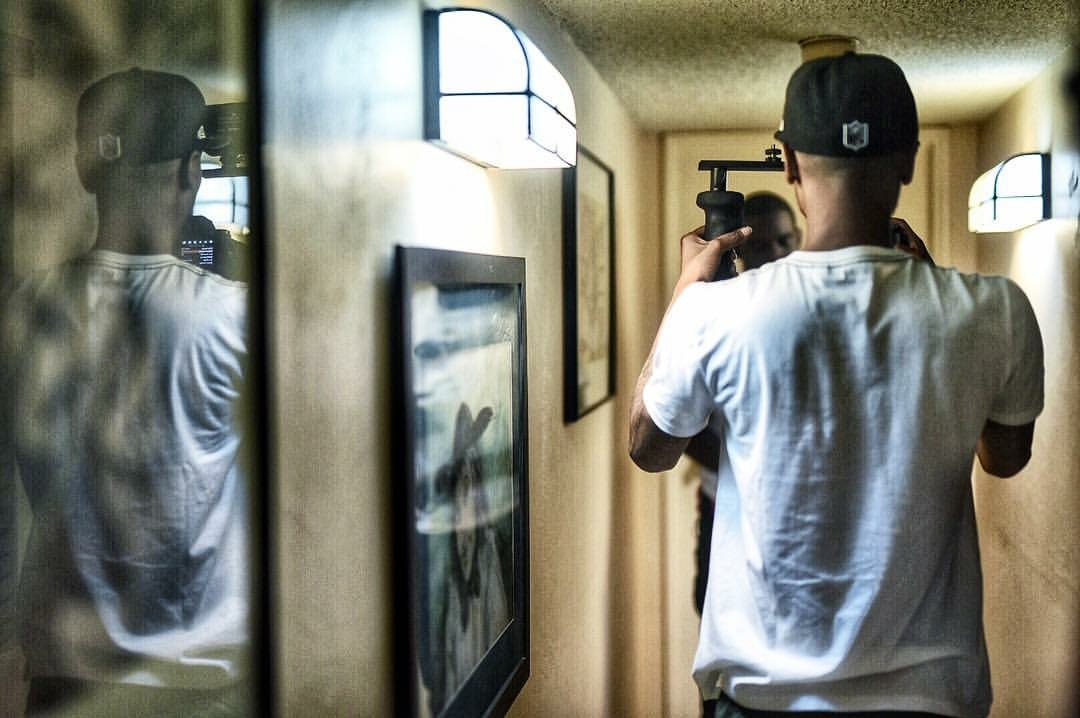 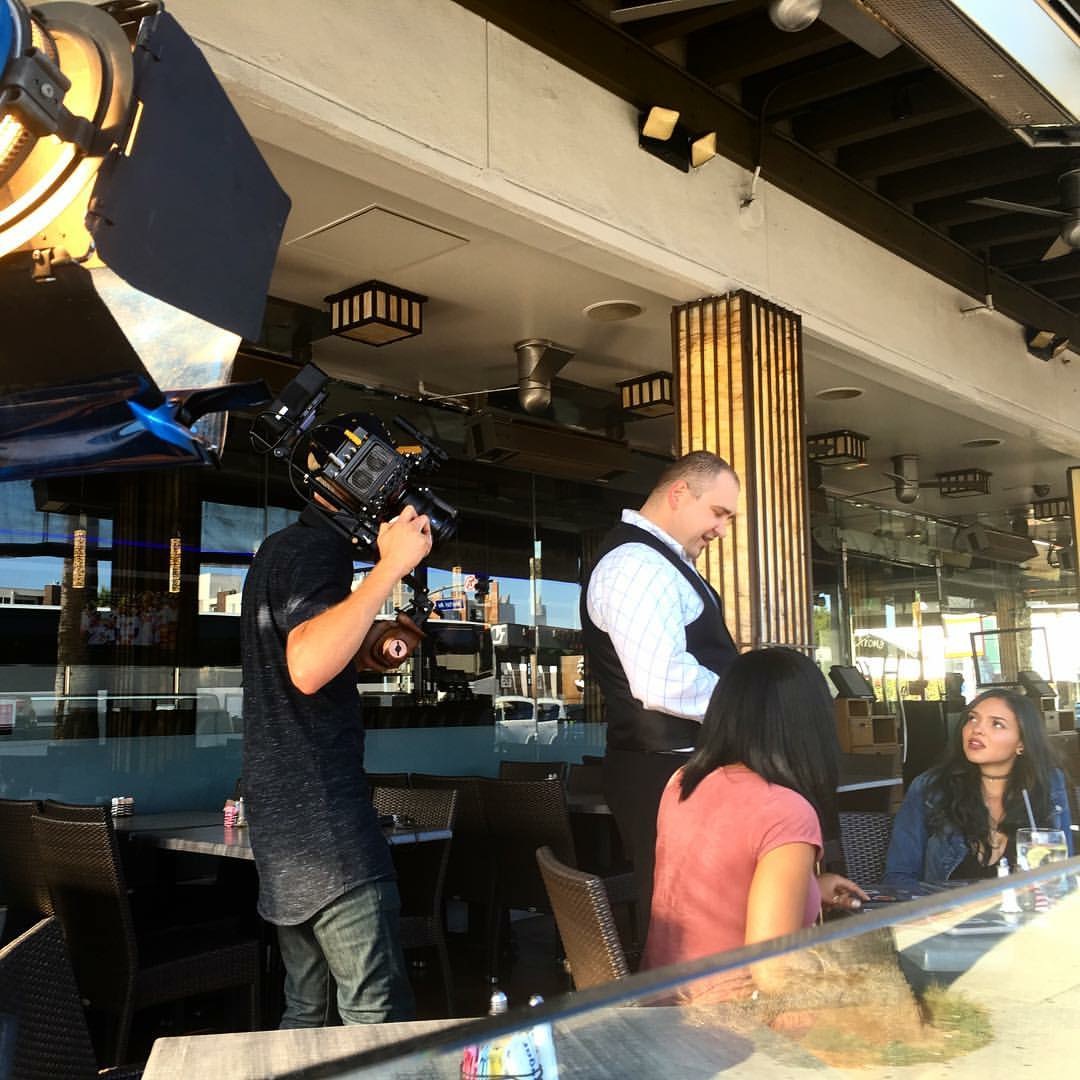 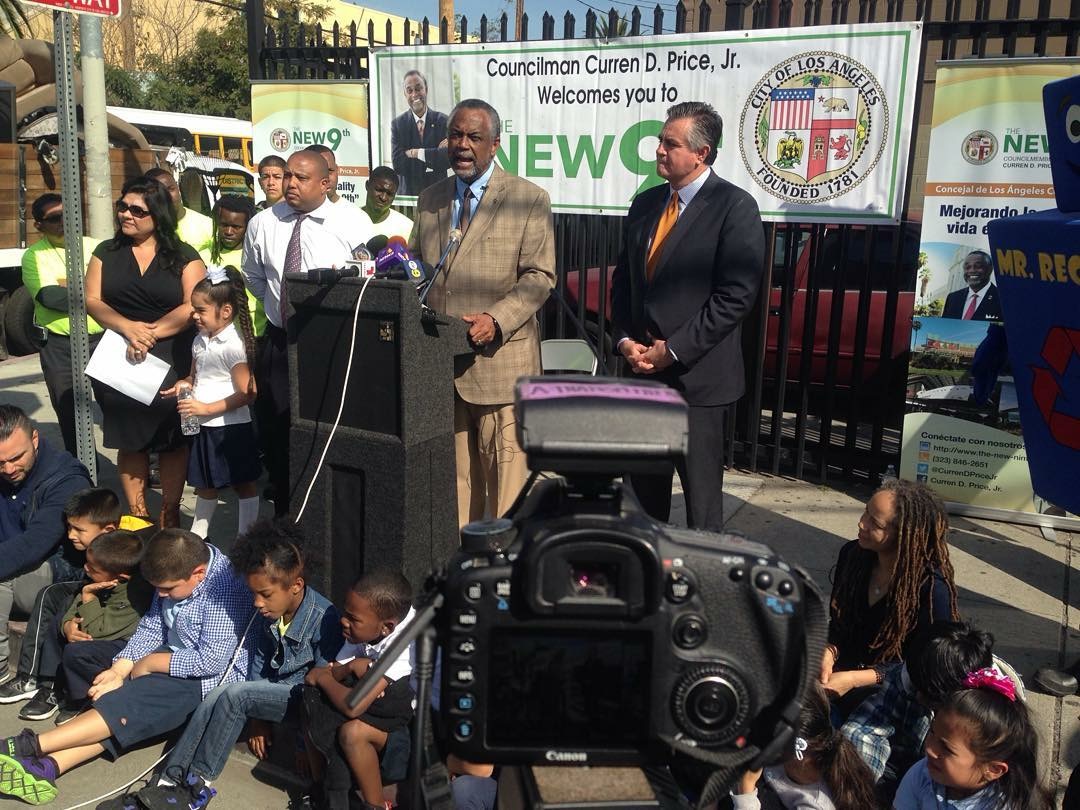 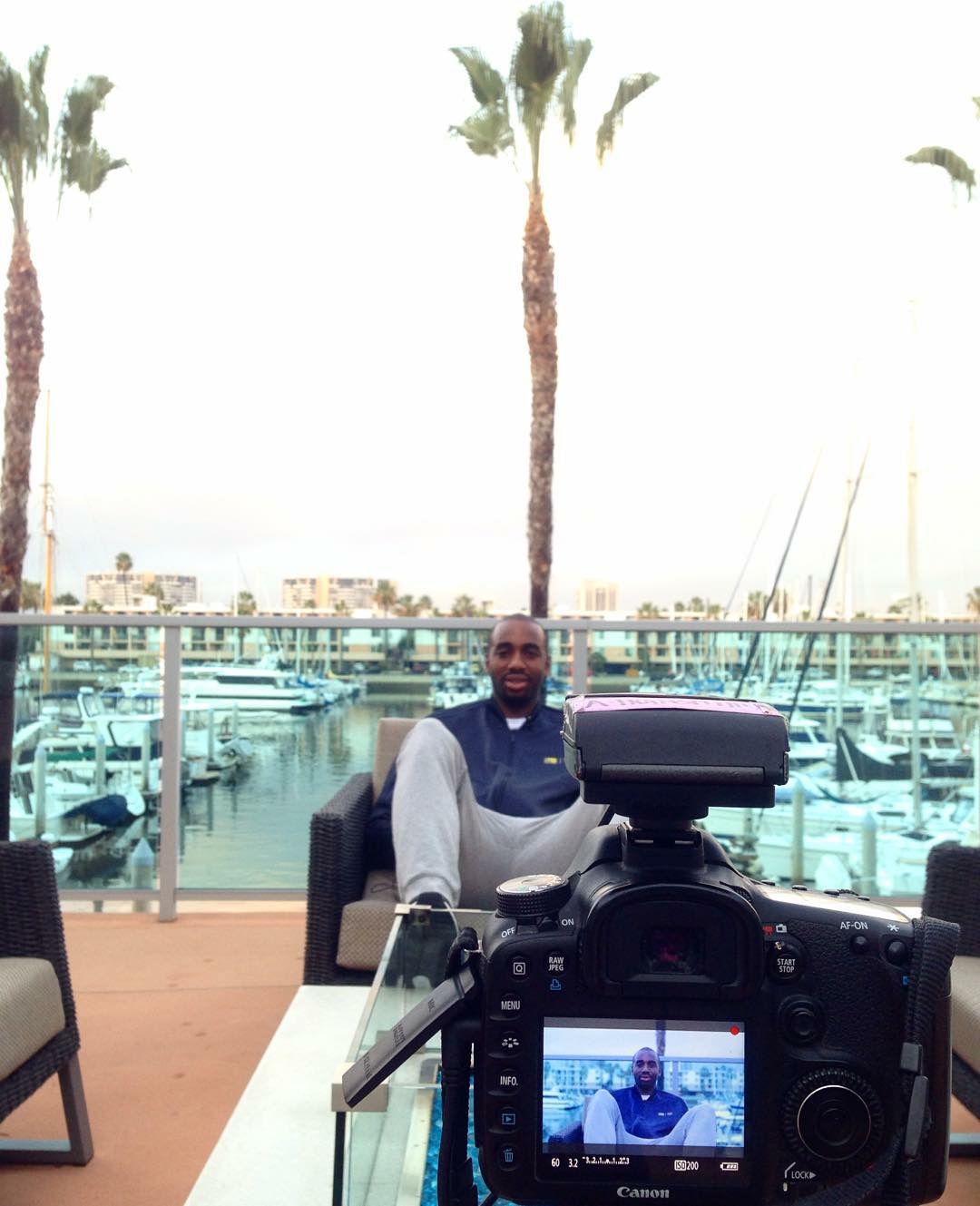 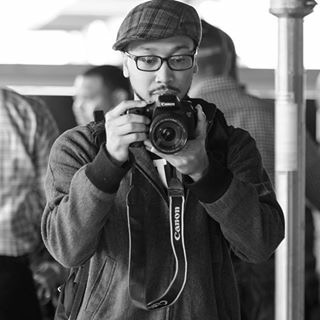 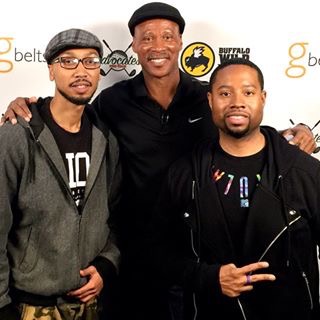 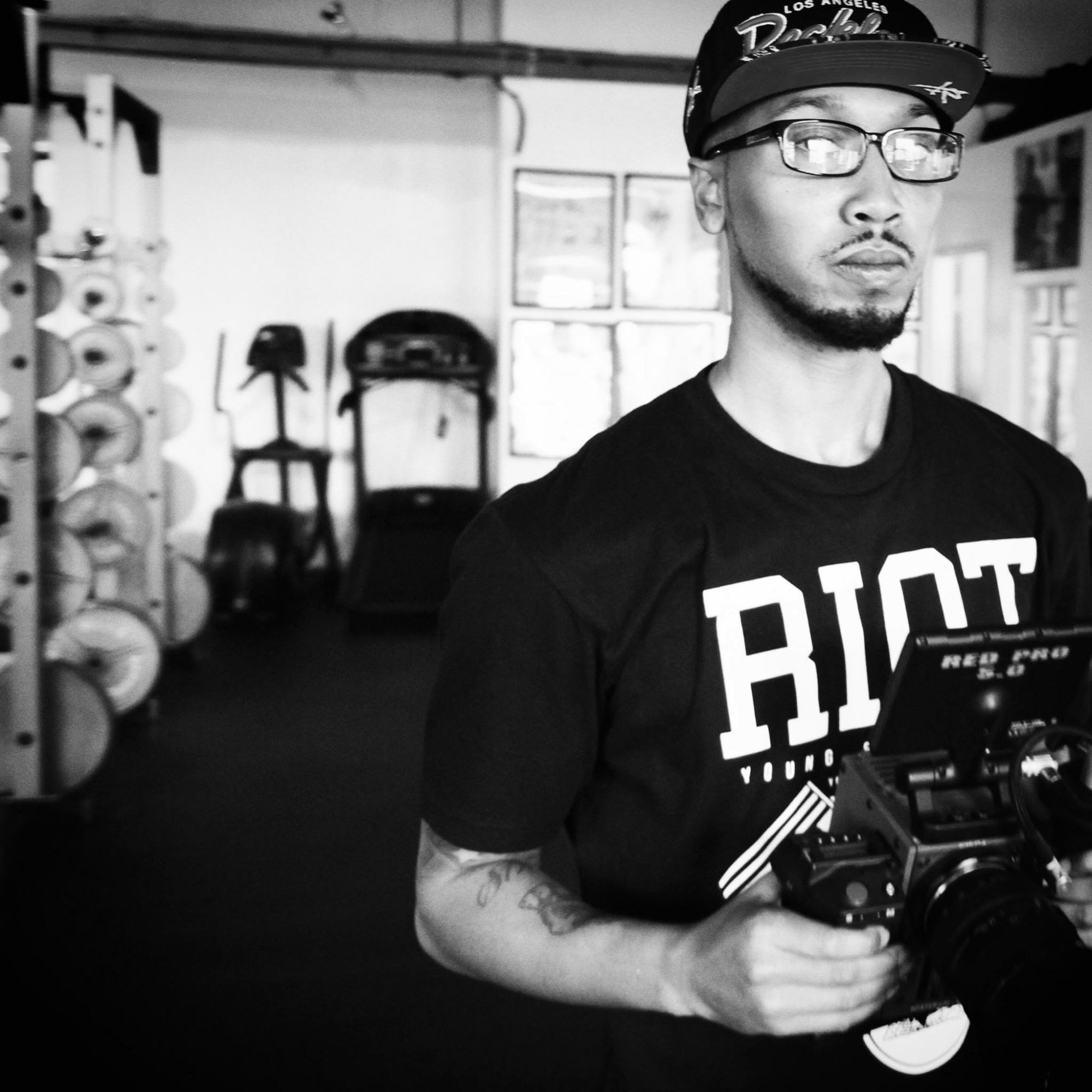 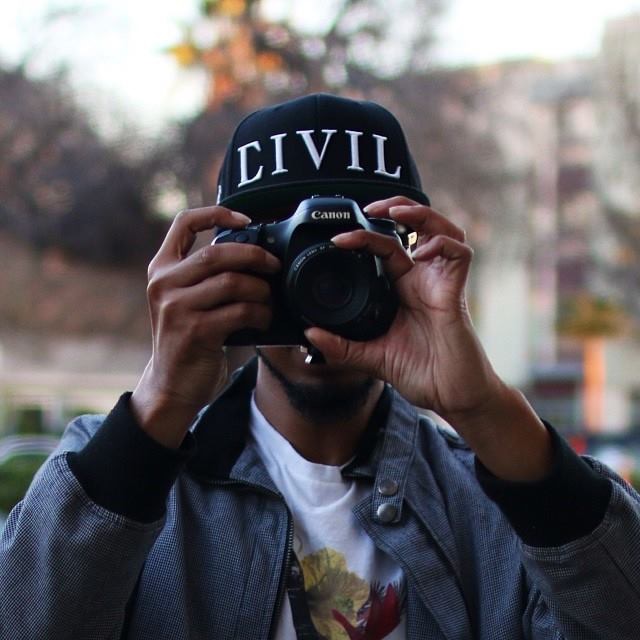 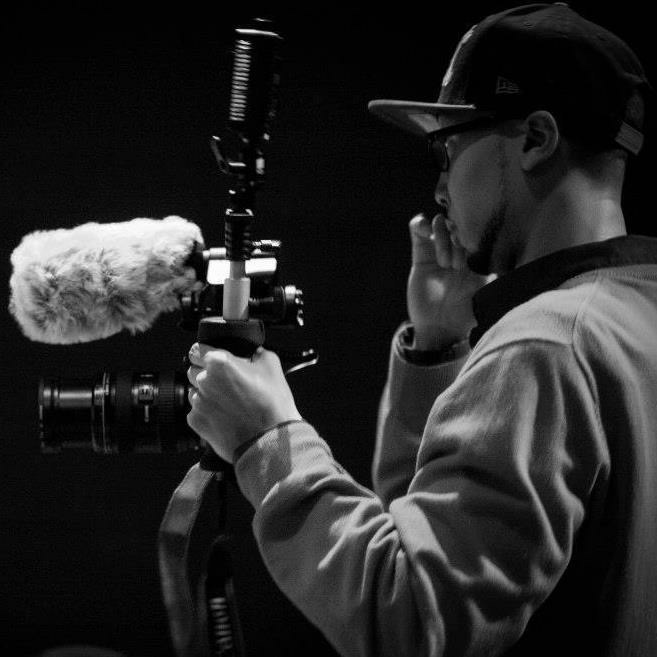 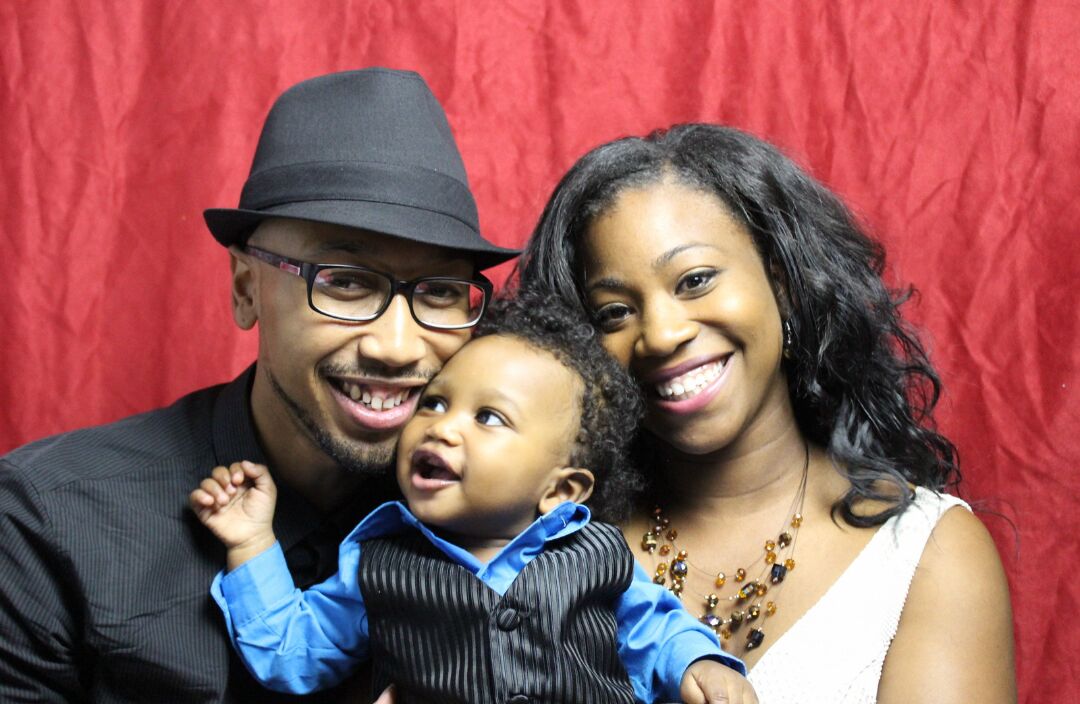 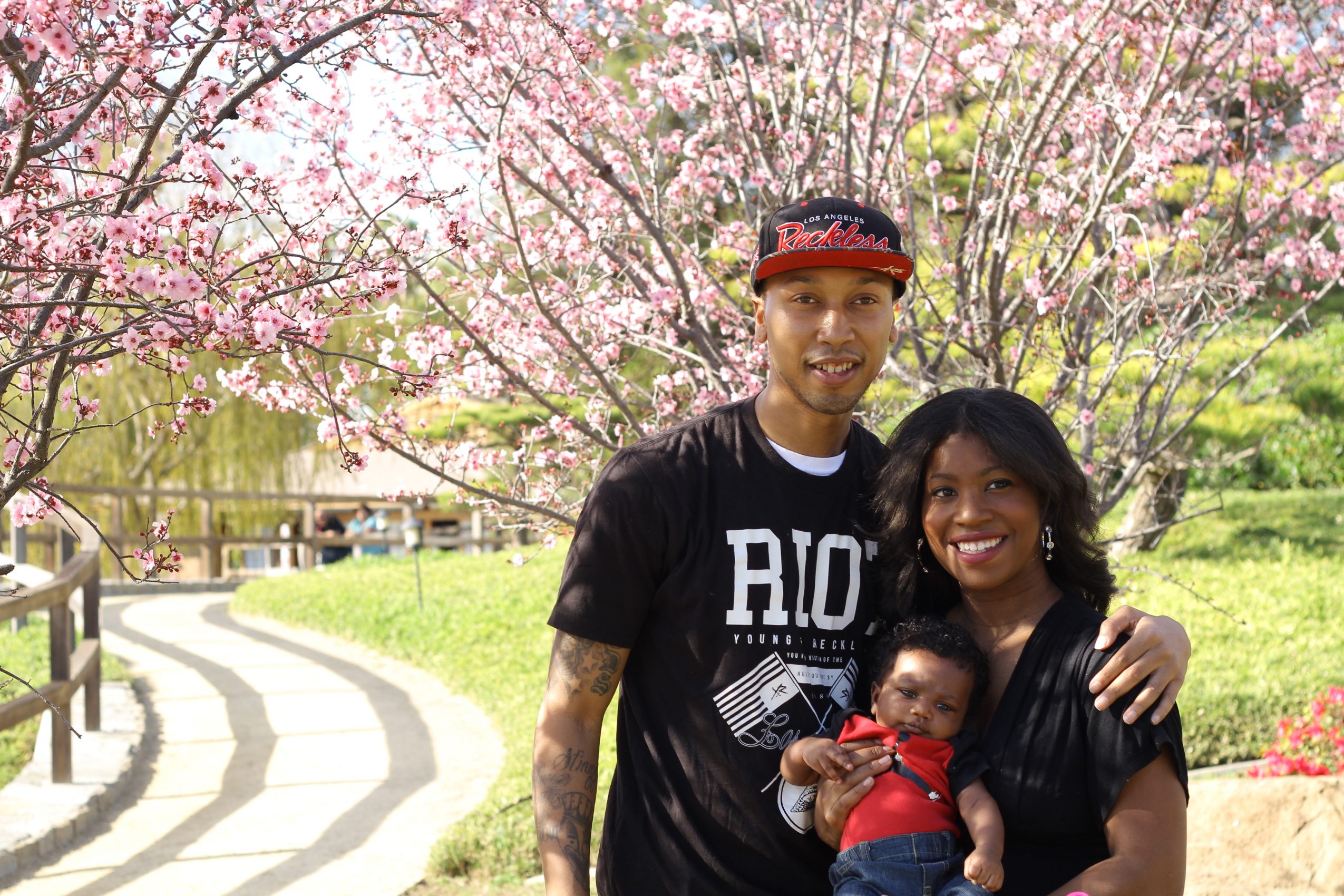 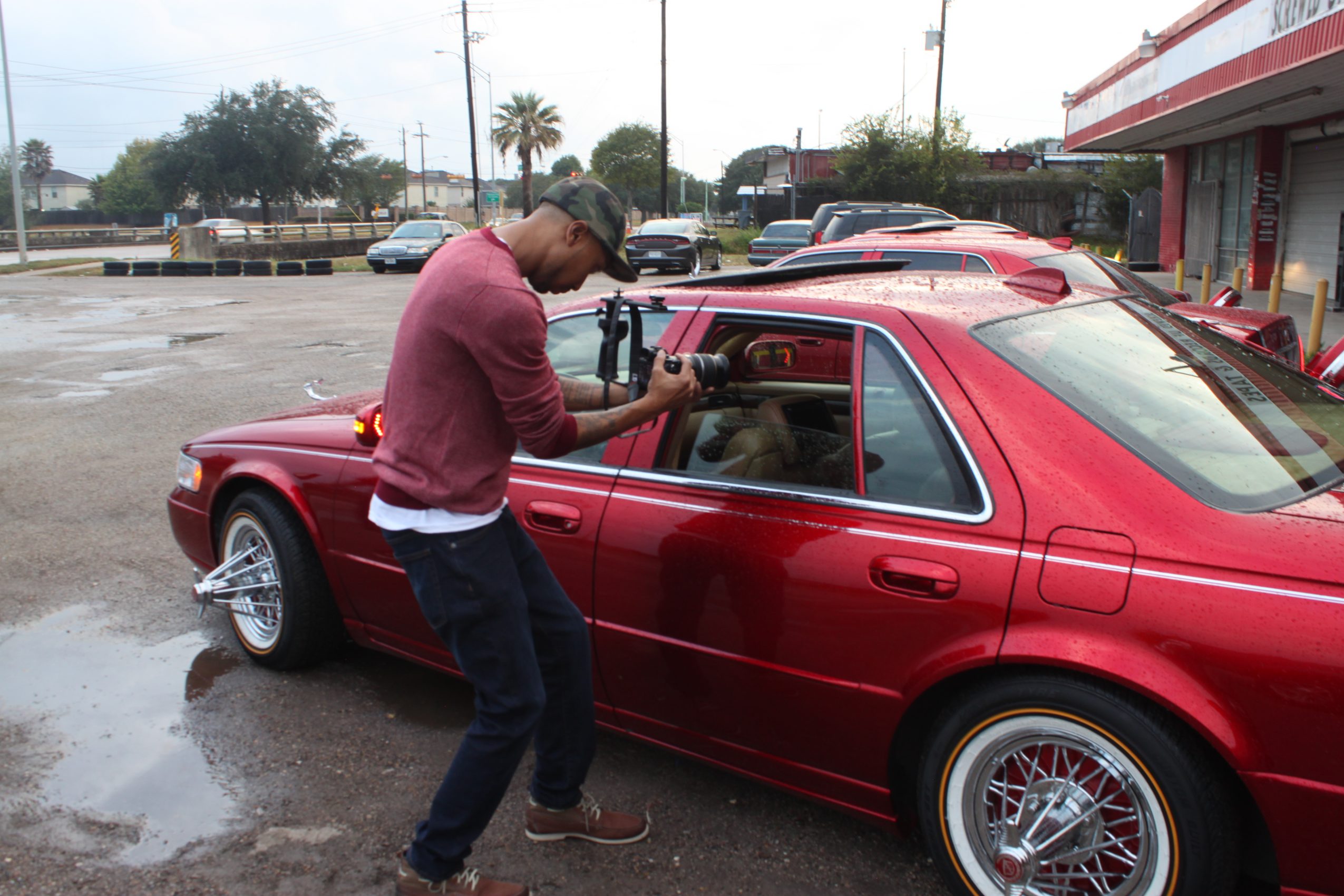 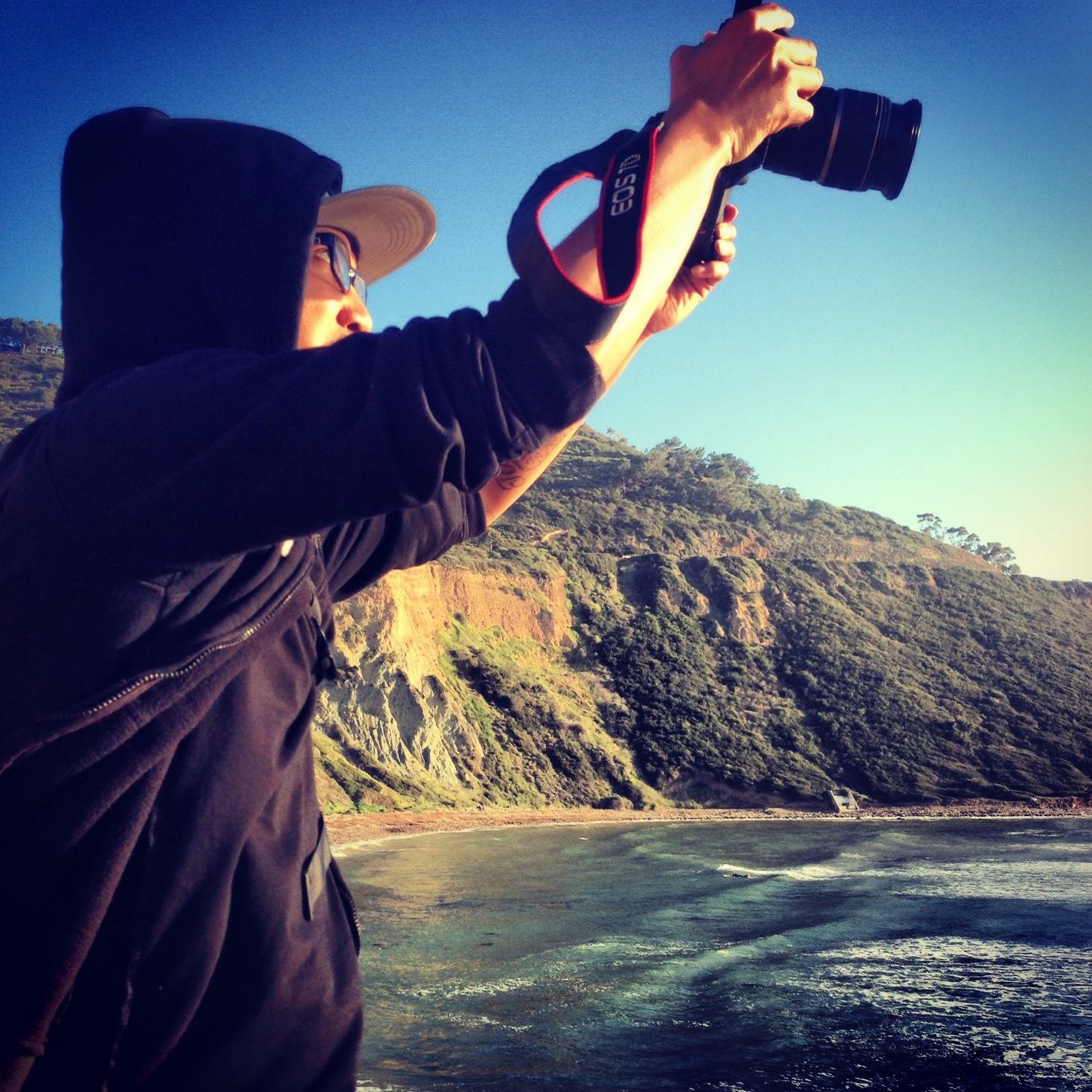