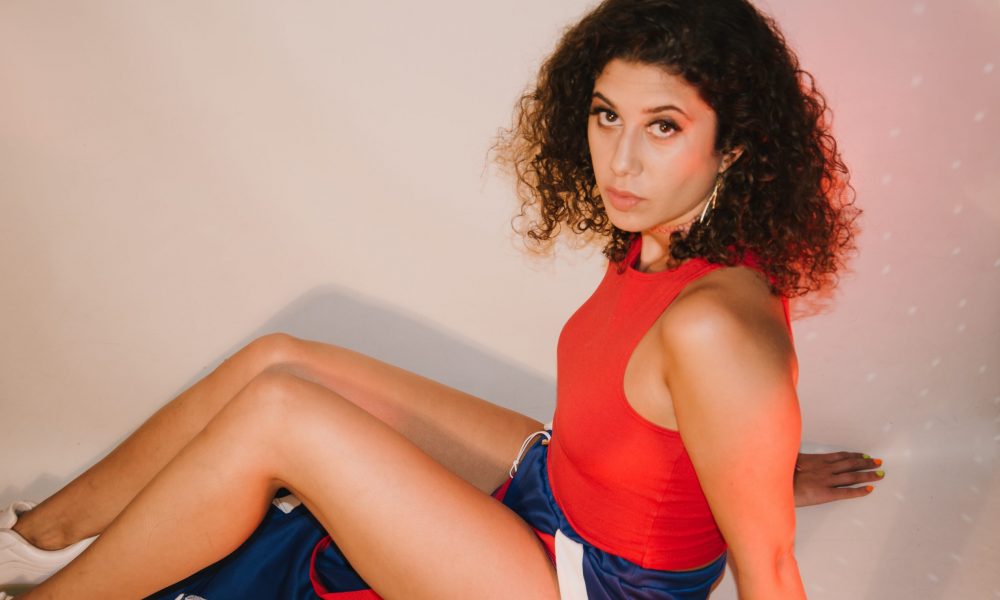 Today we’d like to introduce you to Corina Seas.

Corina, let’s start with your story. We’d love to hear how you got started and how the journey has been so far.
I started singing as soon as I could talk. I always imitated noises I’d hear, cartoons, and singers I liked, so it’s always just been a thing for me. I then got into free-write poetry when I was about 16. I would write and write and write poetry, but I couldn’t really write songs yet.

Eventually, I attended The University of Florida and got into The Singer-Songwriter Society and The Hip-Hop Collective. It was through these organizations that I learned to meld my love of singing with my love for poetry, and I was finally writing songs. I also got into freestyle rapping which has helped with my songwriting and improvisation. I’d definitely say that UF changed my life and turned me into a genuine artist.

Since then, I’ve just been working as a musician meeting as many people as I can and taking whatever opportunities come my way. I’ve written songs for podcasts, released 2 EPs, and am now working as a Session Singer throughout the LA area. I’m also releasing my newest EP, Disassociated, on October 29th. The first single from the project, Wasted Time, is due out on Oct 5th so stay tuned!

Great, so let’s dig a little deeper into the story – has it been an easy path overall and if not, what were the challenges you’ve had to overcome?
It has not been a smooth road at all. One of my initial obstacles was that I completely lacked confidence on stage. I would routinely have a shaky voice, weak vocals whenever I had to sing in front of people. It’s something I’ve struggled with my whole life, but it’s not something that affects me anymore, thankfully.

Another major struggle towards the music was just that I have an autoimmune disorder that affects my thyroid which in turn, can affect my voice. Sometimes, it’s harder for me to sing on certain days and I may have a show or session that day, which makes it really hard for me to get the work done.

So far, I’ve been pretty okay, but it definitely freaks me out. Not to mention, I get so tired all of the time, and that’s hard to balance with the musician lifestyle. Most events are at night, and people like to party, and I like to party so I have to reel it in a lot.

The biggest struggle has been just getting through the barriers in the industry. You really have to know the right people and I don’t find it easy to ‘network.’ To me, if I’m meeting you for a personal gain, it feels disingenuous, and I tend to shut off which is no good.

People aren’t necessarily the friendliest in music sometimes too, or they might try to take some of your royalties when you wrote the song. Petty stuff like that that really makes it hard to build your team and stay motivated. But alas, I’m still kicking it and doing my thing!

We’d love to hear more about what you do.
I am a singer-songwriter that makes Electro-Pop/Alt R&B music. I am known for my melody writing and my singing style. To the best of my knowledge, I don’t really sound like anyone else, so it makes listening to my music a unique experience, at least I hope. I also freestyle rap which isn’t something that most singers do, so I think I catch people’s attention a lot when I do that.

I’m most proud of my upcoming EP, Disassociated. I’ve been through a lot on this musical journey, and I’ve been trying for many years to make it a realistic lifestyle. So having finished this EP even though there was a lot of mess that happened during the process, is something I’m happy to have overcome.

In a physical sense, I think my makeup sets me apart from others. I do this weird colorful mask type thing with my makeup during shows that I don’t really see a lot of people doing. And I’m usually quite colorful, so you can definitely see me coming.

My music videos tend to be weird too. If you check out Crystal Cove, we turned my apartment into a spaceship and had my band play in alien suits. I guess it’s my weirdness that makes me stand out, I’ve always been a very goofy human being.

What moment in your career do you look back most fondly on?
My proudest moment was when we finished the video for Crystal Cove, the alien video I was talking about. It was back in like 2012 or 2013, and it was just such an intensive experience. I had no money, couldn’t pay a crew, but a bunch of people got together and worked with me on this to create a pretty epic indie music video. I was literally helping build the spaceship with my producer, Rob Harkness, from 4X4 wood frames… We were creating alien hands but we’re not costume designers, we did everything, it was such an involved process, but we did it.

I remember one of the scenes, the one that gave me the coolest moment of my career, was when we were setting up the shot to look like I was watching tv. Everything Greg Loebell and Salvador Gutierrez had us do to set-up the shot just looked so epic to me. I felt like we were in a scene from Video Killed The Radio Star, and I was just bugging out at how cool it all looked. When we finally wrapped the final scene, a dance party with friends and the actors, I started crying because I was overcome with gratitude that everyone came together and helped me see out a vision that I had no real budget for and had no resources to pull off by myself.

It was by far the coolest thing I’ve done, and I plan to do a lot cooler as time goes by! 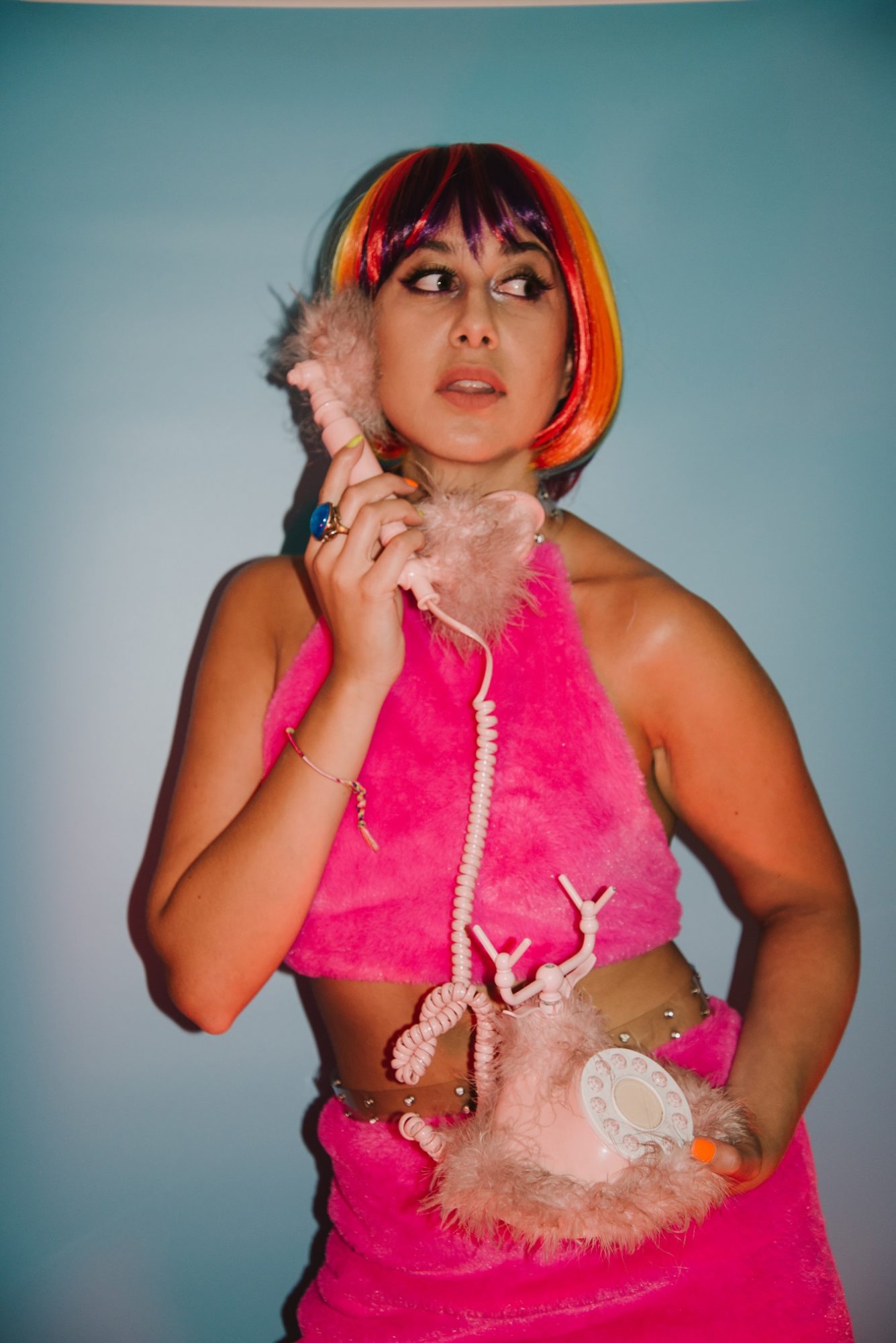 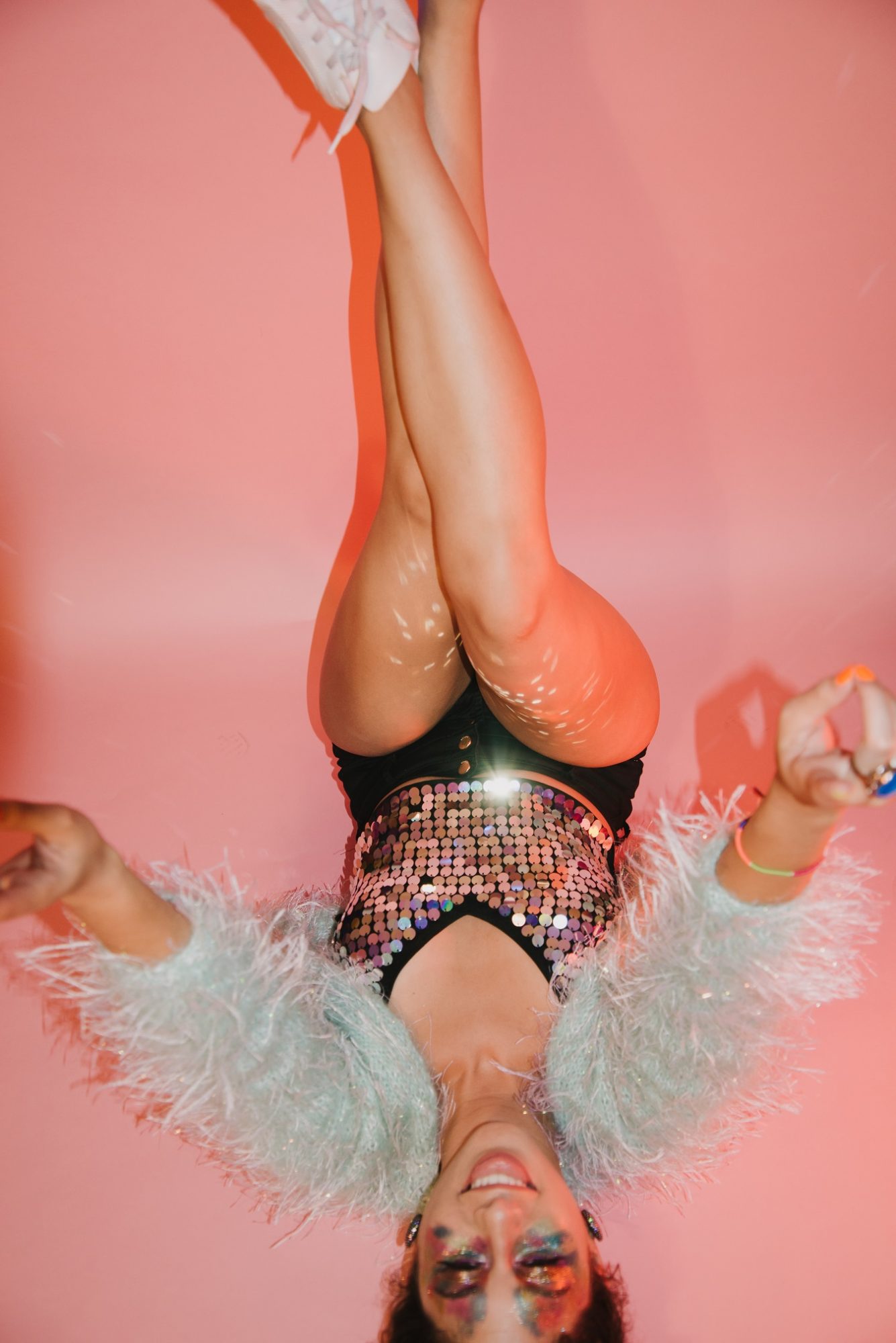 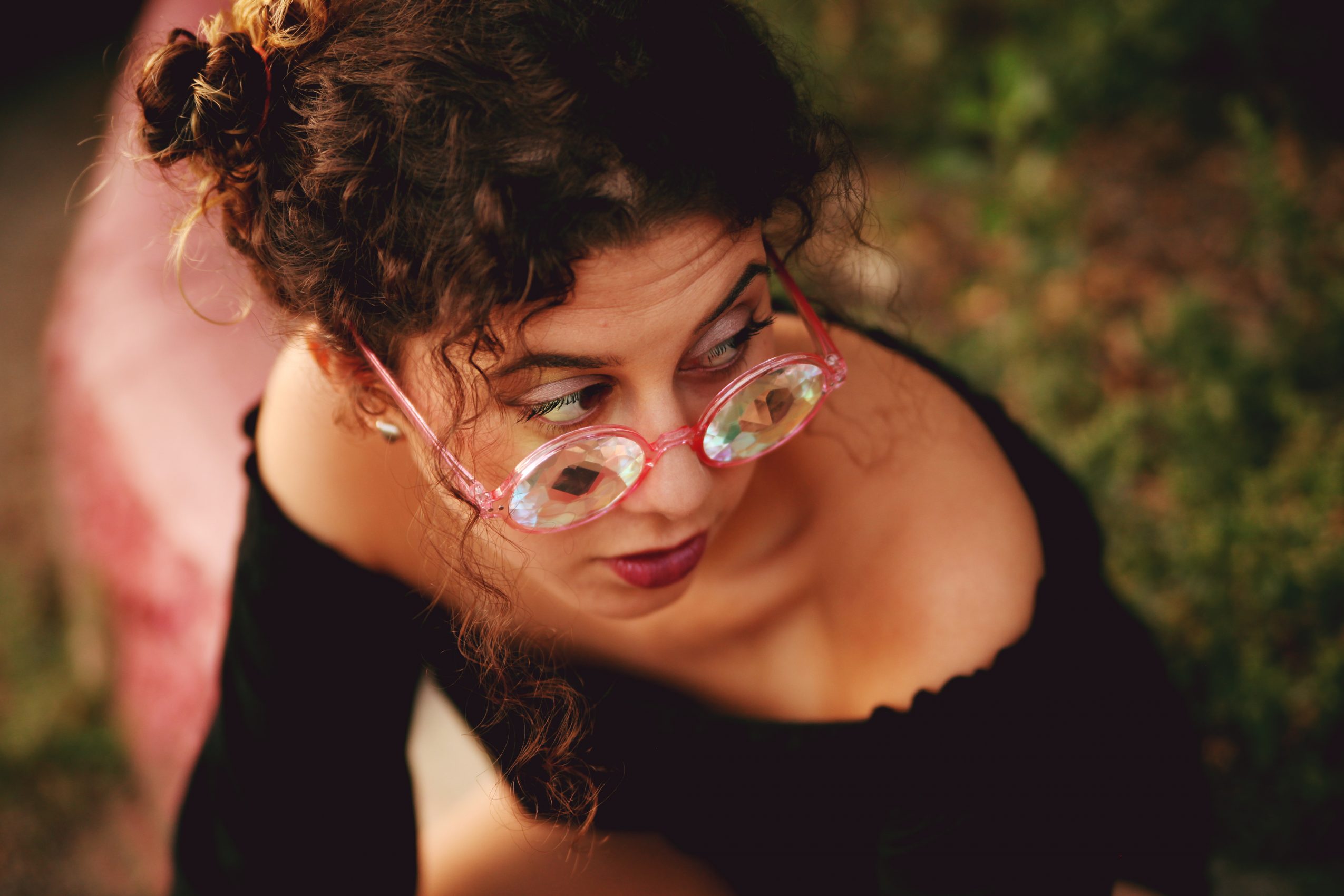 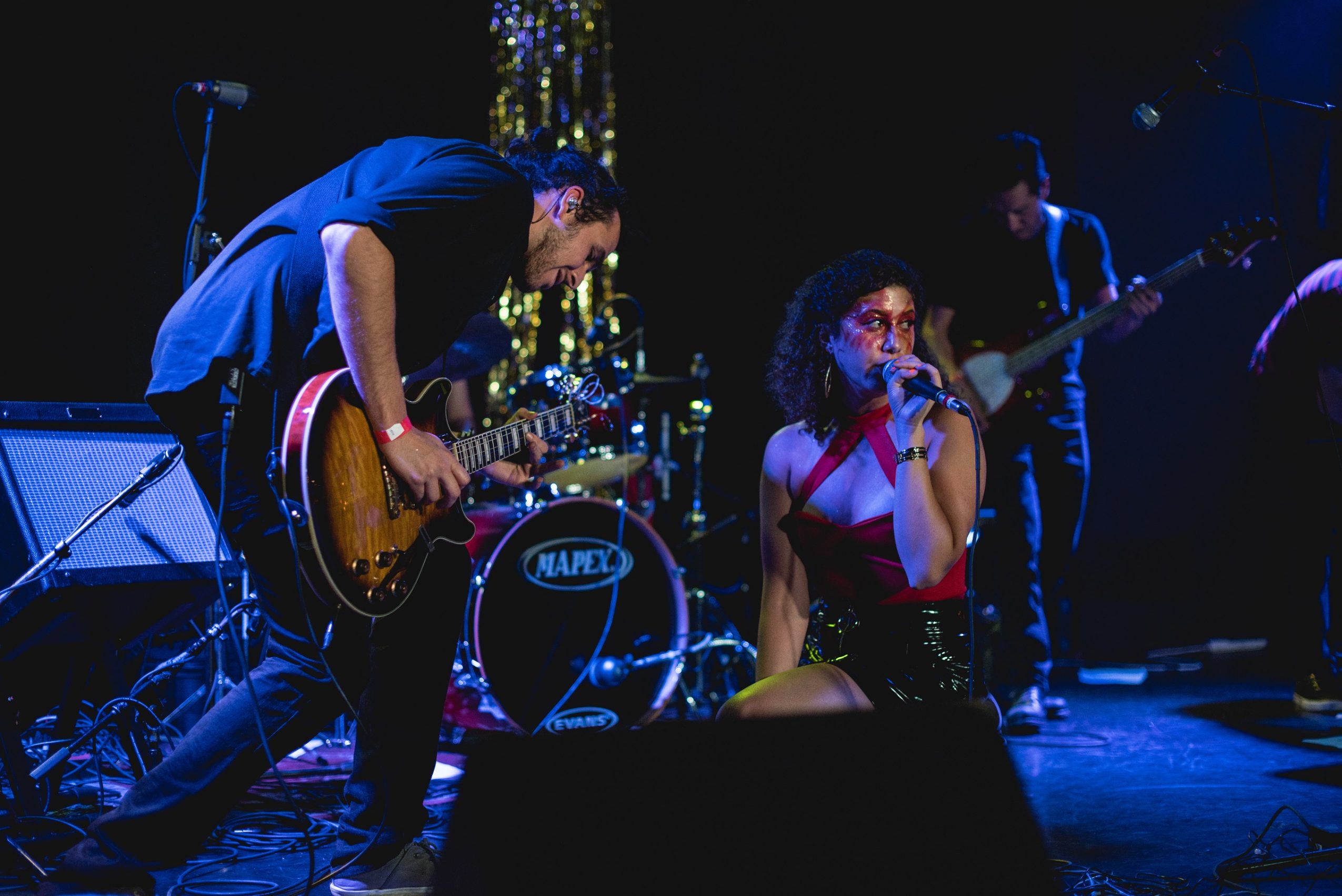 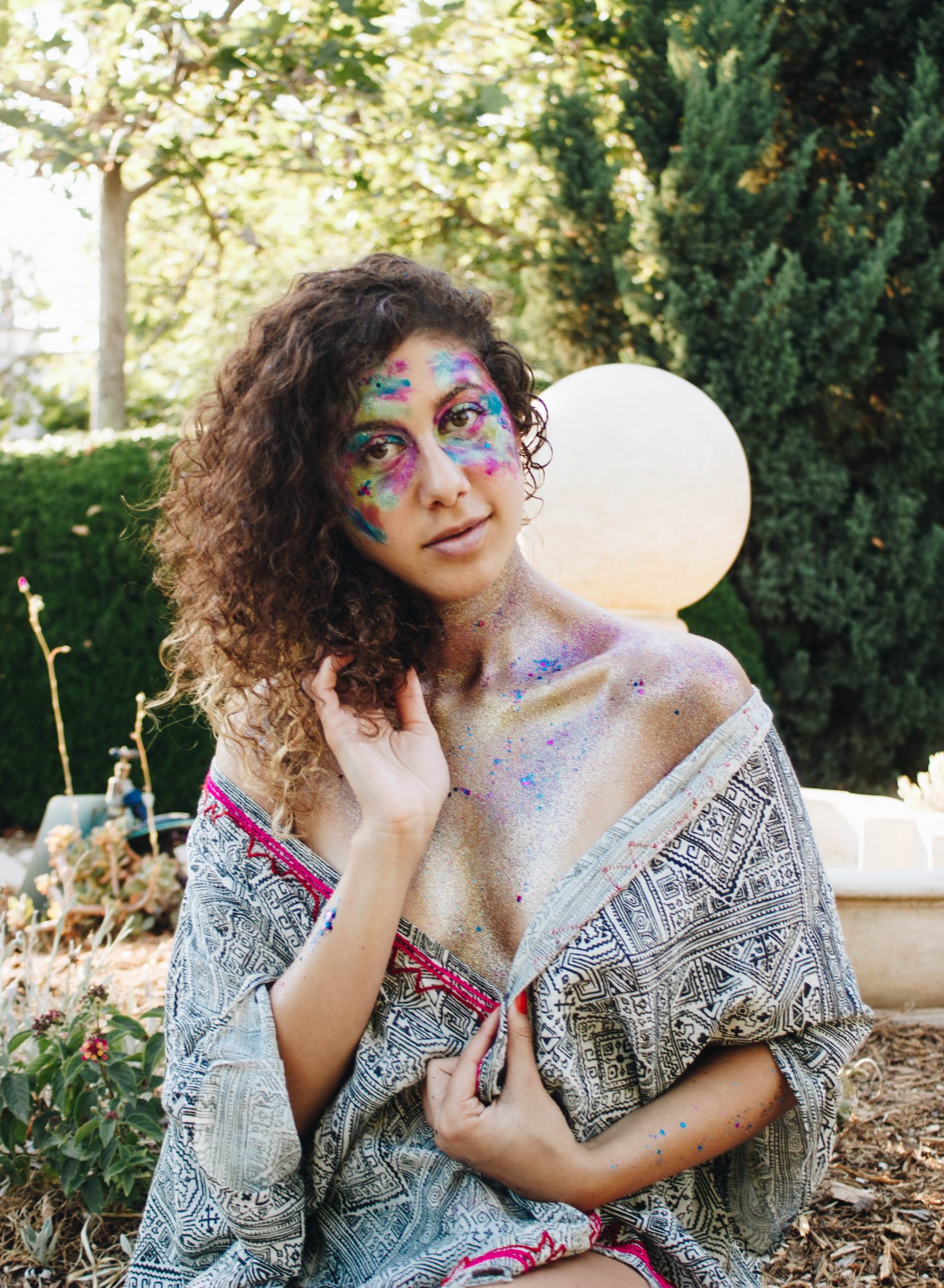 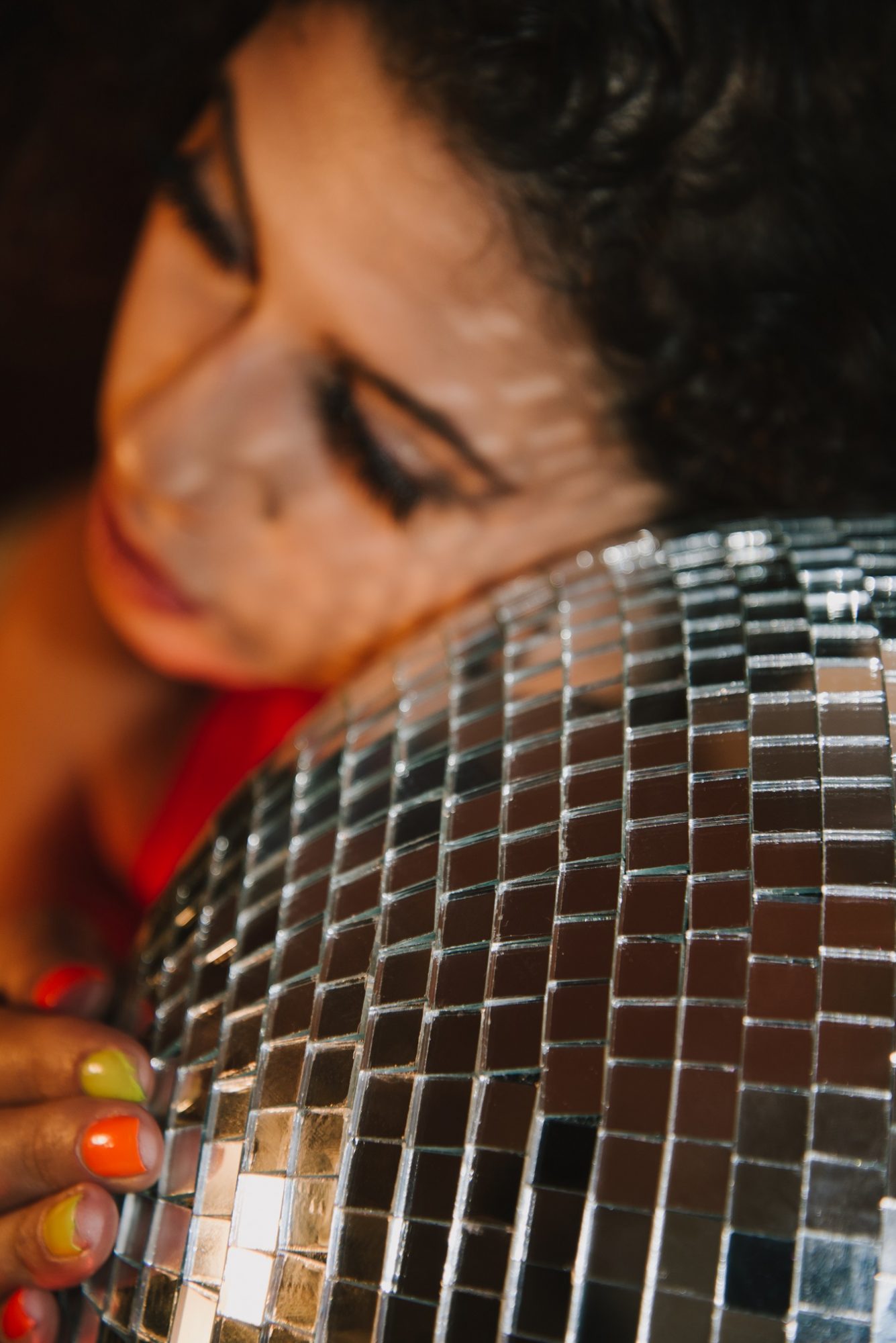 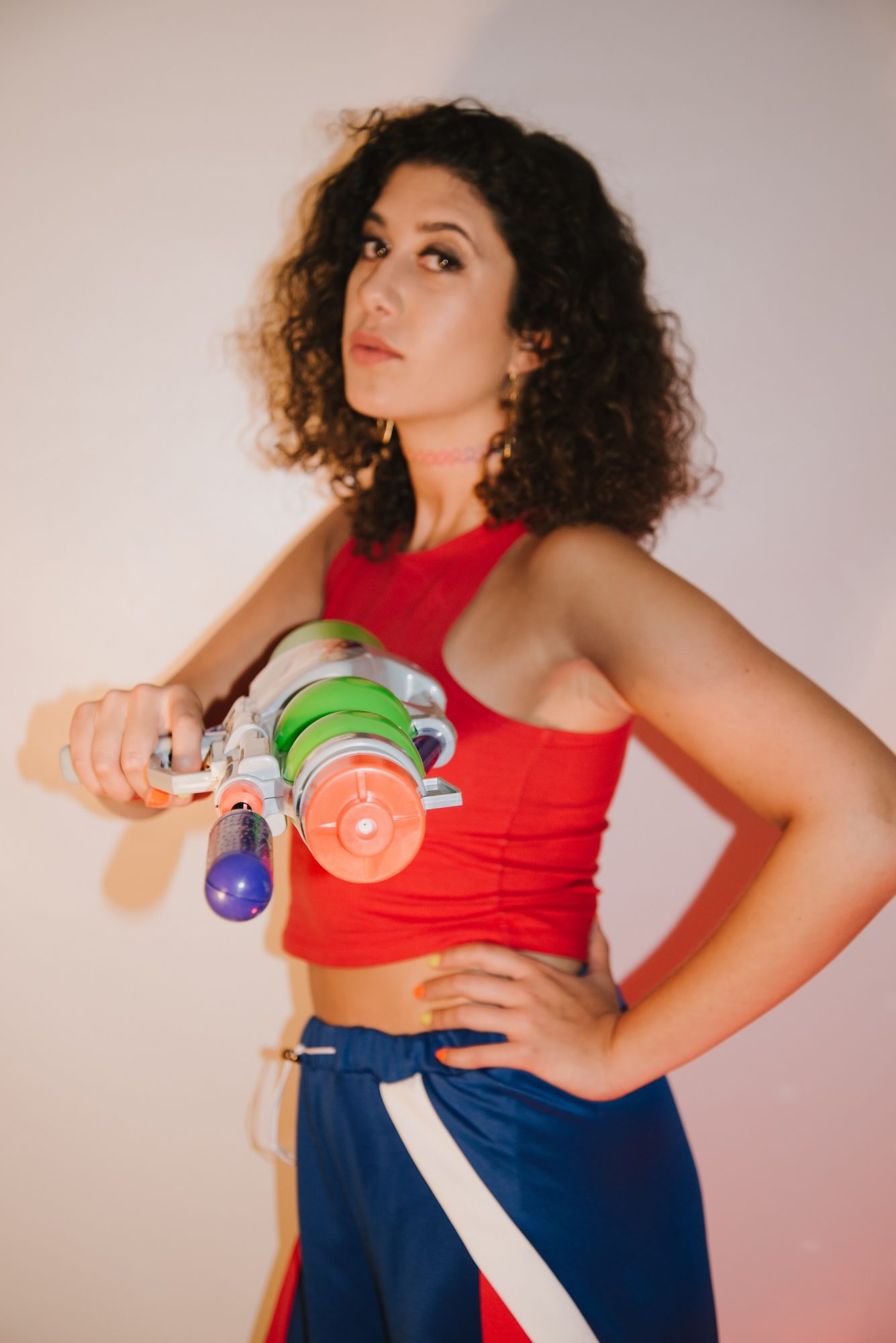 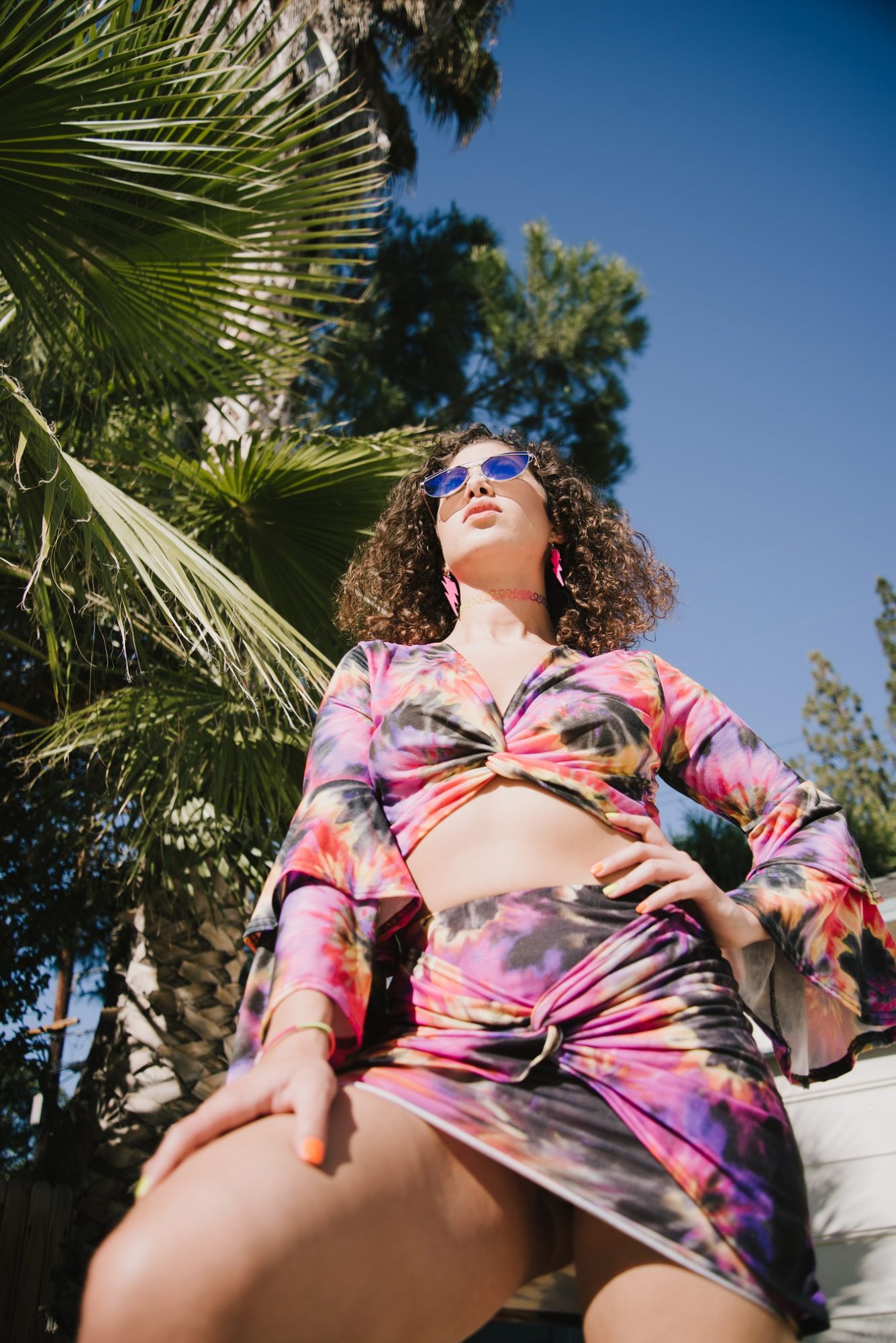