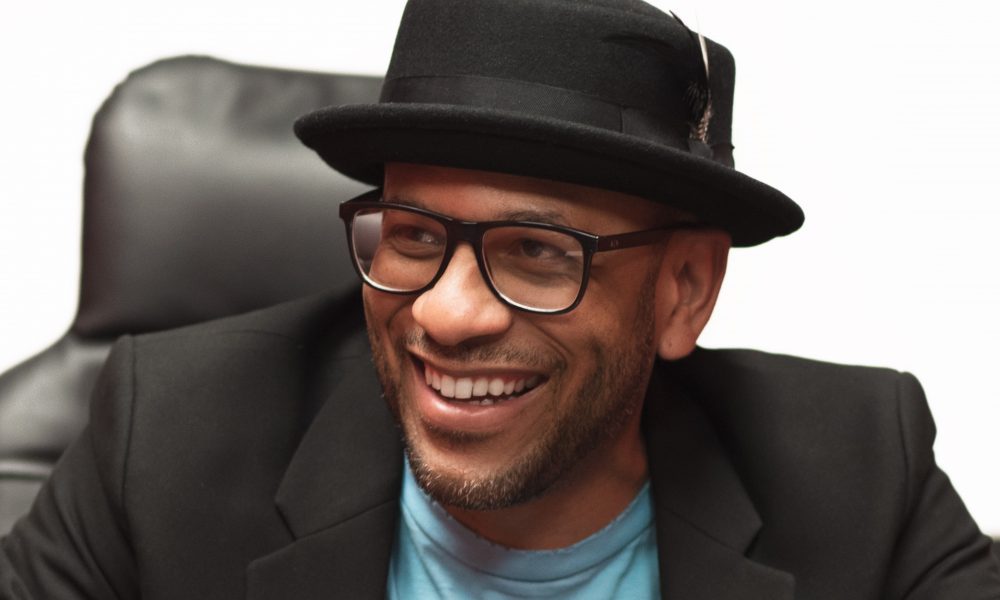 Today we’d like to introduce you to Corey Simon.

Hi Corey, thanks for sharing your story with us. To start, maybe you can tell our readers some of your backstory.
Well, my journey starts at 14 years old, when I signed my first professional recording contract in my hometown of New Orleans, La. From then, I’ve toured and recorded with artists such as Master P and Juvenile (to name a couple). It wasn’t until Hurricane Katrina hit my hometown city of New Orleans hard in 2005 that I had to make a transformation and my life pivoted. My family and I were forced to evacuate to Dallas, Tx. where we found ourselves homeless for a year living in a Budget Suite hotel. My family and I settled with the city of New Orleans in 2007 by accepting a payout for some owned real estate, in which I invested in a clothing store in 2008. The recession wore down capital in my business in 2010 and I was forced to close my doors indefinitely. Eventually, I landed a corporate position with State Farm Insurance Co. supporting their agents on their contracts and compensation structure for almost four years before deciding I needed a change. In 2015, I passed the state & national real estate licensing exams and began a pretty lucrative real estate career with Berkshire Hathaway. A longtime friend of mine, actor Jason Mitchell gave me a call in the summer of 2019 mentioning he had just been fired from a movie job, was hopping on a flight to Dallas and asked could I pick him up on his arrival. I’ll never forget us sitting on my couch when Jason received that phone call from his agent and manager at that time announcing that they no longer would be representing him anymore due to the fear of not knowing what may come out in the media as a result of he being fired from the set of a major studio movie.

It was at that moment Jason looked over at me and asked me to be his manager. His exact words were, “Corey, I know you don’t know anything about the film industry but you’re the smartest guy I know and I trust you can figure it out.” Without thought, I accepted the offer. I can remember thinking later, asking myself “What the hell have I gotten myself into?!” Jason booked the lead role in a suspense thriller film in the summer of 2021 starring alongside fellow actor Barton Fitzpatrick (repped by Cultivate Entertainment). After wrapping on the film, I received a phone call from Sean Butler, co-founder/president of Cultivate Entertainment Partners, asking if I was interested in taking my management career more serious and if so, when could I meet with him in Los Angeles to speak further about the possibilities of joining his company! Within a week or two, I was on a plane to California! Safe to say, the meeting went well. I signed with Cultivate in July of 2021, and now I proudly represent 13 phenomenal clients who are doing exceptionally well in the business! Interesting story, right?! I’ve always been a dreamer and I feel like I’m living a dream life! It doesn’t stop here though… there’s much more work to be done with my great team at Cultivate (Patrick Strom – CEO, Sean Butler – President, Devorah Hankin – Producer, and Robert Szertics – Vice President) and we’re just getting started!

Would you say it’s been a smooth road, and if not what are some of the biggest challenges you’ve faced along the way?
Anything new in life will bring some bumps in the road and challenges along the way but you have to trust and appreciate the process. I call them growing pains. Adversity only makes you stronger. I’ve learned to love and embrace the “L’s” (which are not losses by my definition, they’re “learned lessons”). If everything’s going smooth, and you’re not facing challenges or uncomfortable circumstances than find something new…. your dreams aren’t big enough! Relocating to Los Angeles alone for me has been quite the adjustment that’s taking some time getting used to. There’s a different speed of life here that I’m learning and getting adjusted to. Everything is just so expensive here… but I guess the visual perks make up the difference. I love the palm trees and beaches!

Thanks for sharing that. So, maybe next you can tell us a bit more about your business?
Cultivate Entertainment is a talent management/production agency located in Los Angeles, Ca. and Oslo, Norway. It’s important to know that we are also a fully functional production company. We make our own movies here as well, which gives us an edge on other talent management firms and offers more value to our clients. Our clients include actors, directors, producers, and screenplay writers. I am a talent manager with the company representing 13 very talented actors.

What quality or characteristic do you feel is most important to your success?
I’ve always been an observer. I’m a sponge when in any room. I find people’s story interesting and I believe everyone has one. Paying attention to detail is my most important asset and I contribute that gift to my success. 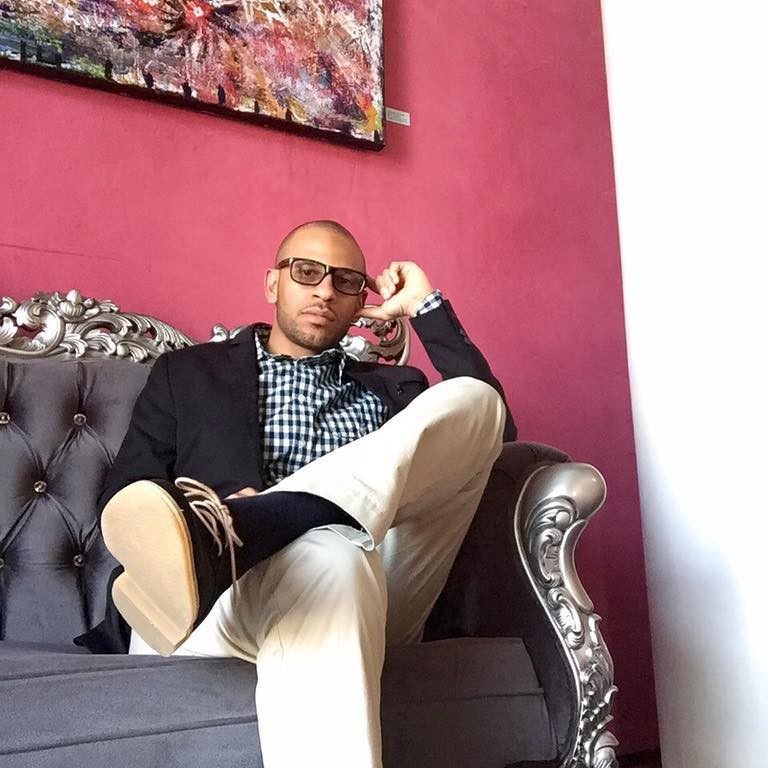 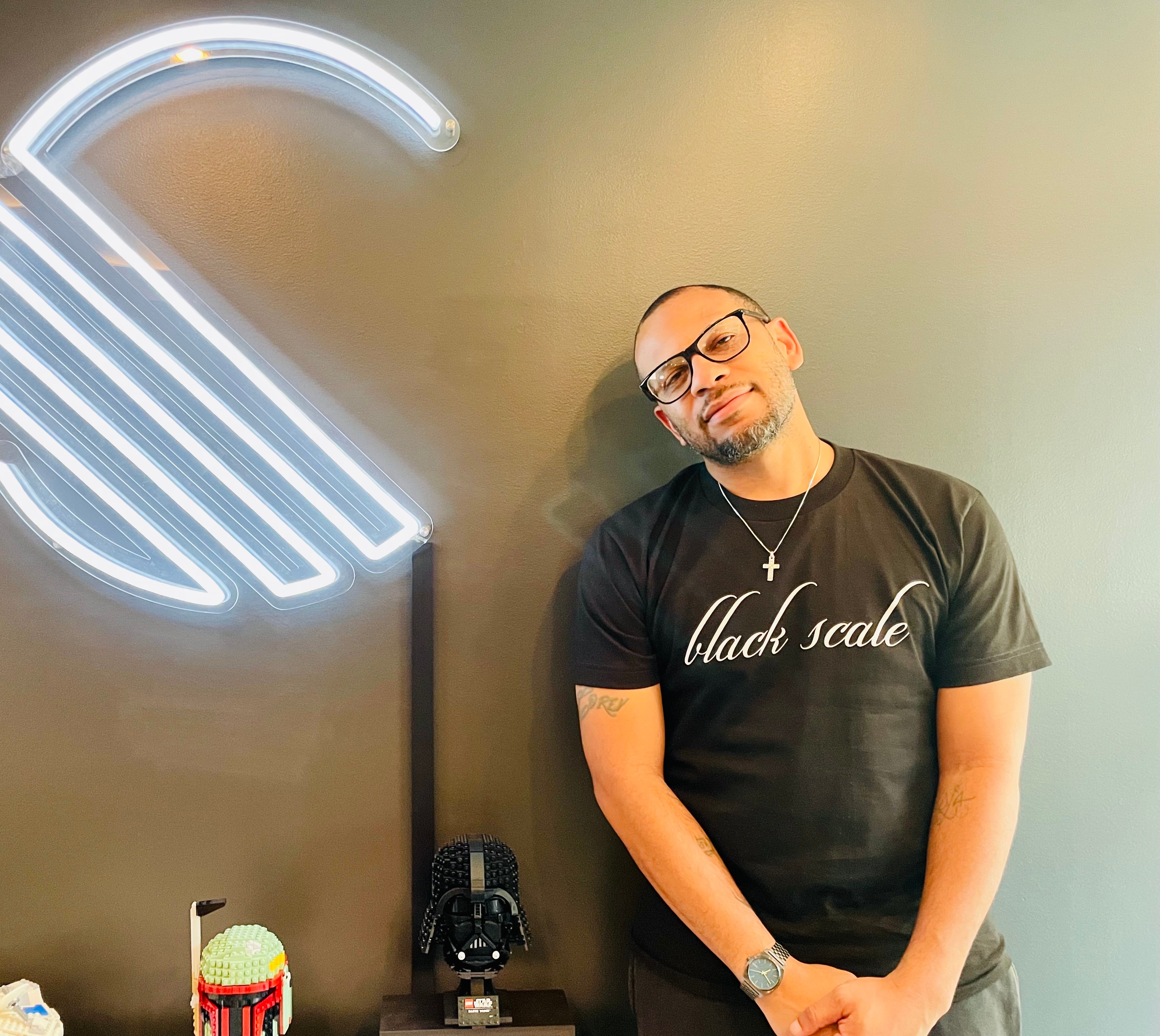 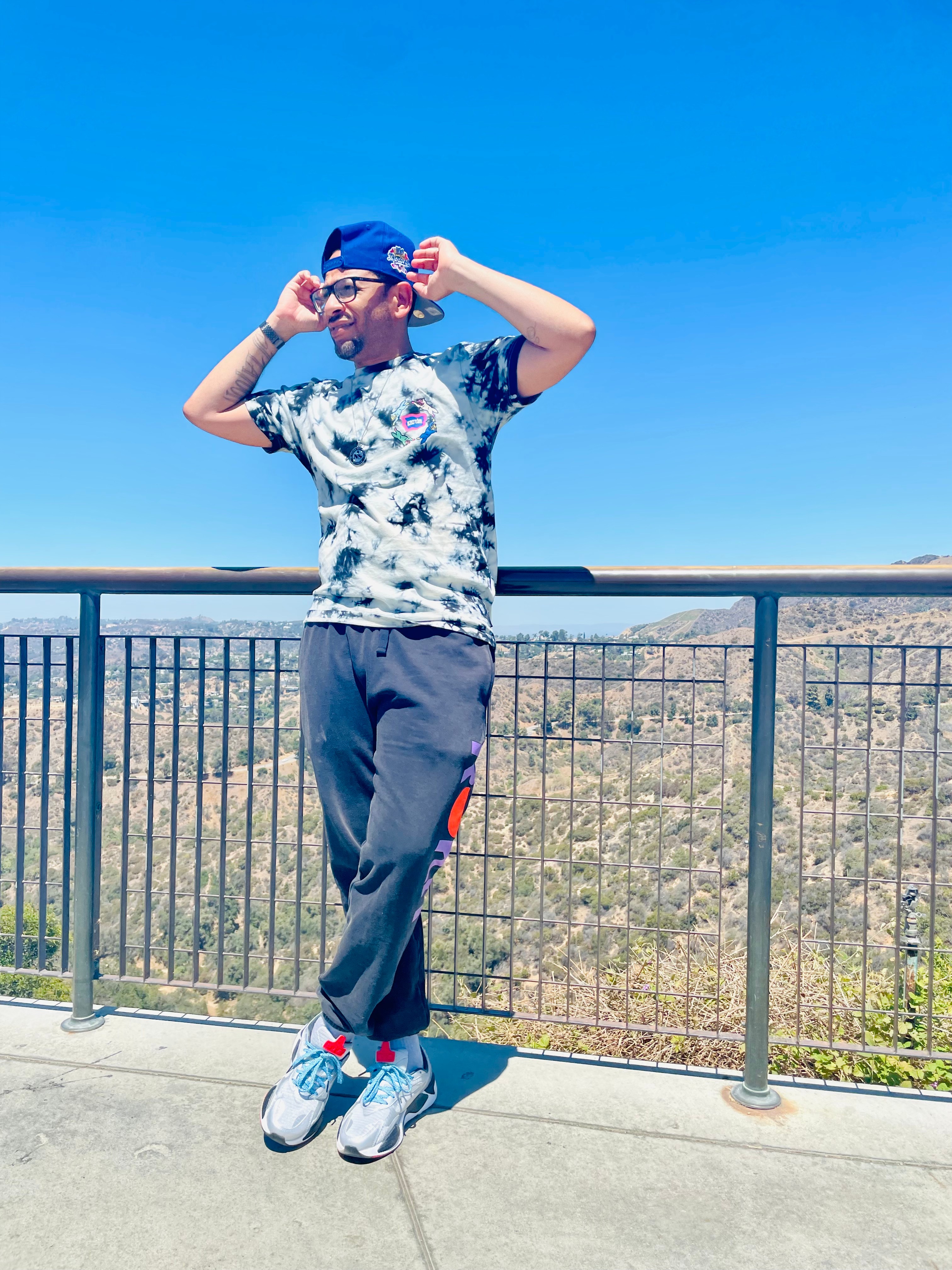 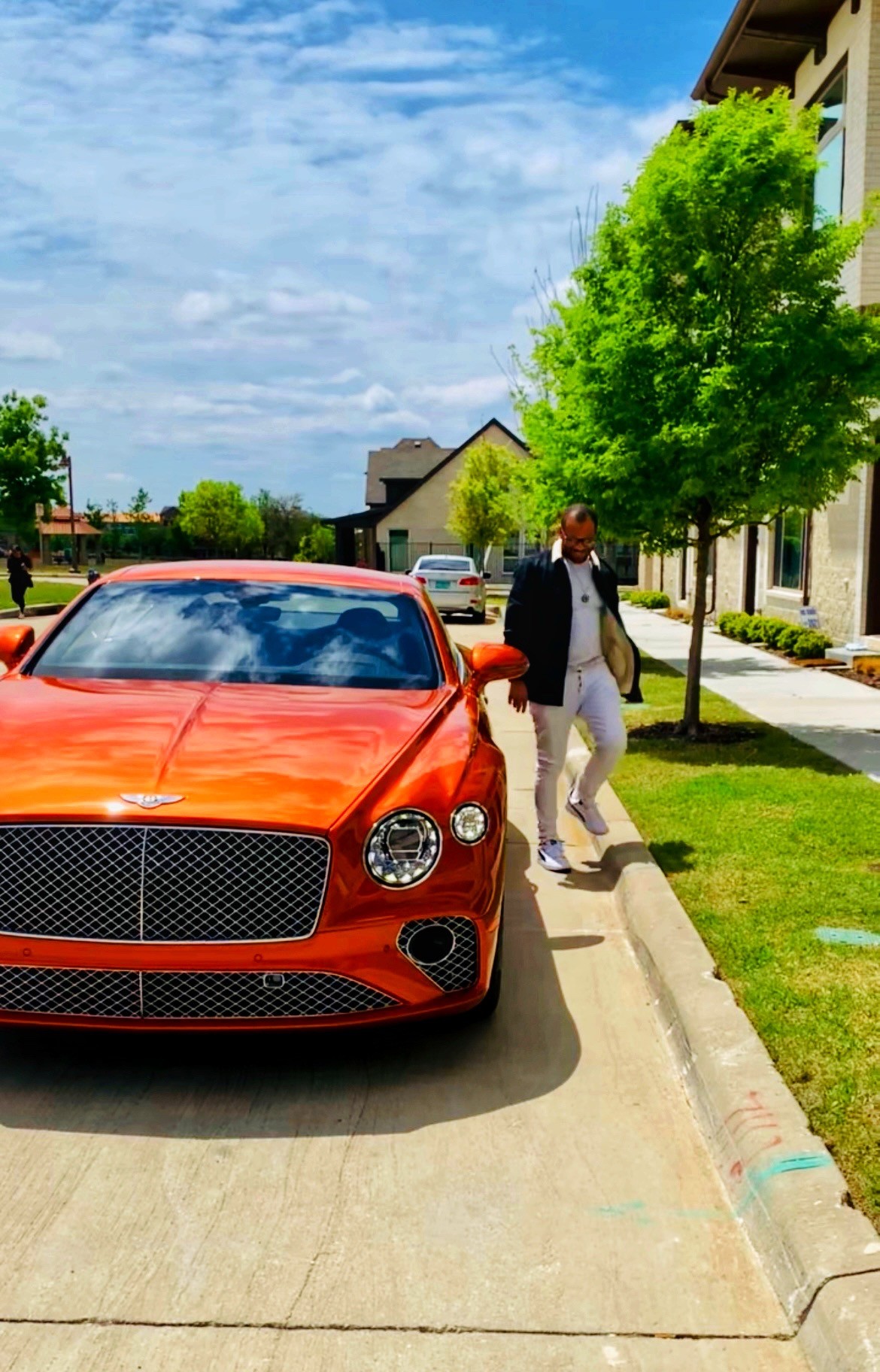