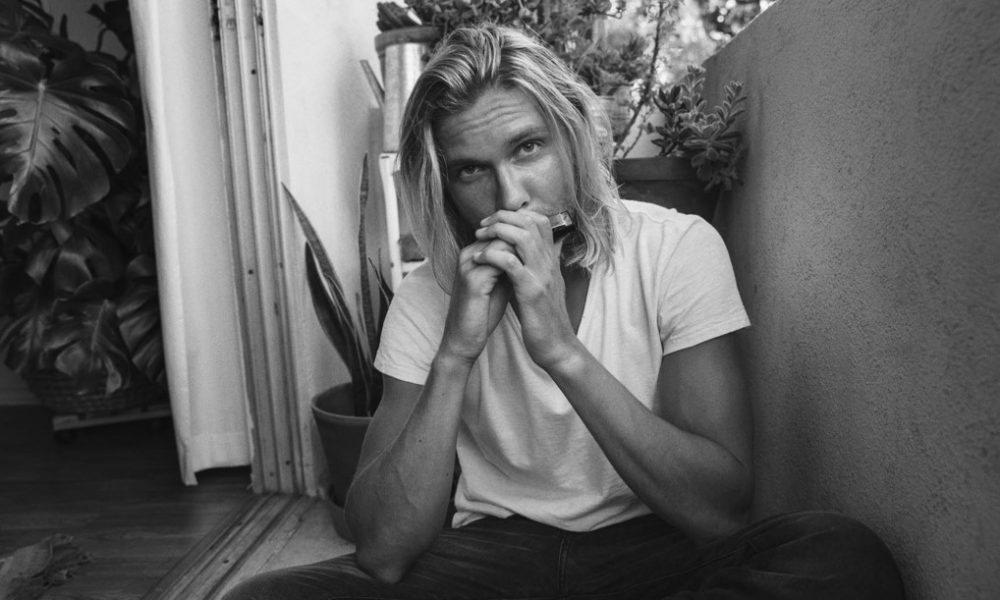 Today we’d like to introduce you to Corey Scott.

Corey, can you briefly walk us through your story – how you started and how you got to where you are today.
I grew up outside of Chicago is not the most musical of families ever, but my mom always said I wanted to be a rockstar….. or a pizza maker haha. I didn’t technically become either, but I’ve been able to produce music for some rockers, and I make a killer pesto salmon and burrata flatbread, so I’m pretty much living my childhood dream.

Anyway, after my fleeting dreams of pizza, I started playing guitar when I was 12. My best friend’s dad had a jam room in their basement, so there were always instruments around. We quickly formed a band and started playing pretty terrible covers of pop-punk songs.

However, I was instantly drawn to writing music and fell in love with the recording process. I remember using Microsoft Sound Recorder and one of those early generation skinny white computer mics to record my first songs, having to record each instrument and drum separately.

I’m not saying multi-mic separately, but literally lay down an entire pass of just playing the kick drum, then another of just the snare and so on, all without being able to go back and edit anything — kind of like a one track tape recorder that could have overdubs layered on top of previous takes.

I feel bad thinking of my parents hearing me blast away on just a hi-hat for hours on end. Love you guys! It was a very tedious and probably unconventional introduction to music production, but it truly unlocked a whole new side of music for me, which turned into me producing and co-writing music for my future bands and eventually building a super cool recording studio out in a forest preserve on the South-West side of Chicago.

Even though me and my friend who I started the studio with had a dream set up in such an inspirational and vibey location out in the woods, the Chicago music scene wasn’t where it was three years prior with the explosion of bands like Fall Out Boy and The Academy is.

We were still able to produce some really great artists, but a lot of my business was sitting behind a computer, recording dad bands covering Bon Jovi and Journey. I’m not knocking the dads though. I actually learned a lot about musicianship and sticking with your passion because it makes you happy and not to just make money.

Those recordings were the first time some of those guys heard themselves played back on a record, which is always an amazing experience for the artist and for me. That feeling is the reason I keep making music, but I was losing inspiration hitting the record button in those brutally cold Chicago winters, and I had always loved my time spent in Southern California.

So by manifestation or just plain luck, one of my very best friends got a job promotion from Chicago to LA. He asked if I wanted to move there with him and my answer was obvious. We moved as close to the beach as we could afford which landed us on the border of Santa Monica and West LA right off of Santa Monica Blvd (historic Route 66).

Back in Chicago, I actually lived off the highway where Route 66 starts, so technically I just moved down the street. Hopefully, that gives my mom some comfort. So without a job and only knowing my roommate, it was tricky starting completely over in an LA, but was really exciting meeting a bunch of new people and getting to experience all the amazing things LA has to offer.

One of them being Coachella Music Festival, where I actually got scouted and signed to a modeling contract with the lovely people at Photogenics LA. I know that sounds like such a basic LA thing haha and it was something I NEVER envisioned doing, but it allowed me a ton of freedom to travel and work on music without having to compromise the art or who I choose to work with in order to make a paycheck.

I was also able to live in Nashville for the past few years, producing and writing with insanely talented artists, while keeping a home base in LA to mix records and bake pizza! It really has been super fun five years out here.

We’re always bombarded by how great it is to pursue your passion, etc. – but we’ve spoken with enough people to know that it’s not always easy. Overall, would you say things have been easy for you?
There are always going to be bumps in the road and possibly the occasional flat tire, but I really believe it’s all in how you perceive a giving situation. I’m not a stressful person.

Partially I think by nature, but also because I just absolutely do not want to be. I want whatever I am doing to be enjoyable for me and everyone around me. And even if times get uncomfortable or painful, it gets me excited to know there will be growth on the other side.

I am fortunate that I have never had a life-altering traumatic situation and that my parents gave me a great life. I am truly thankful for that. And I do know how powerful struggles can be for creating amazing art, so I just try my best to channel any negativity and appreciate the reasons to be happy. So yes, I do feel like I’m cruising on some fresh blacktop in a cushy Cadillac.

We’d love to hear more about what you do.
I make music because there is still no better feeling than waking up at three in the morning, stumbling to find my phone to record a groggy vocal melody playing in my head, to hearing that little idea transformed and blasting in my car’s stereo while cruising down the highway.

It is something truly indescribable and is high. I am very grateful to have shared with other artists. Anything after that is just a bonus for creating music. I encourage every musician or singer at any skill level to find a way to record what might be just a single lyric or riff that you’ve had floating around and capturing it on recording. It’s pretty amazing! 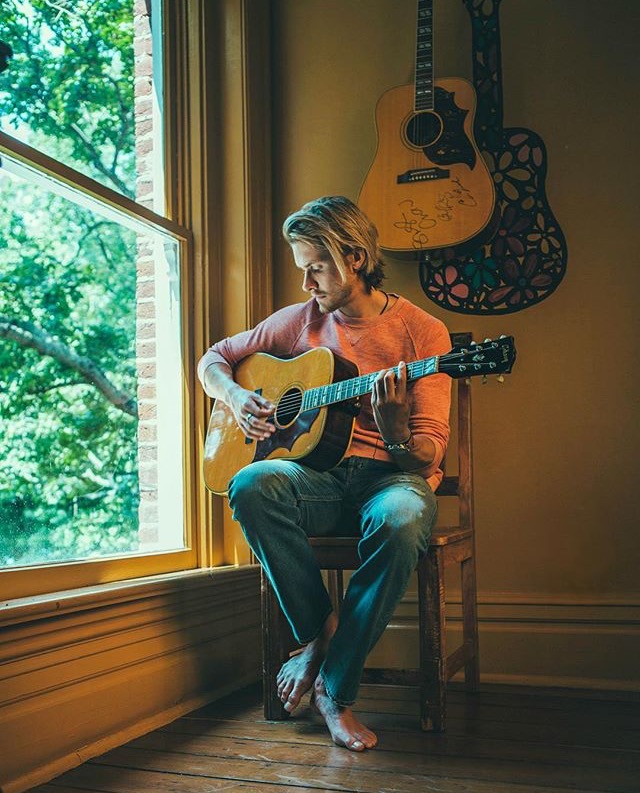 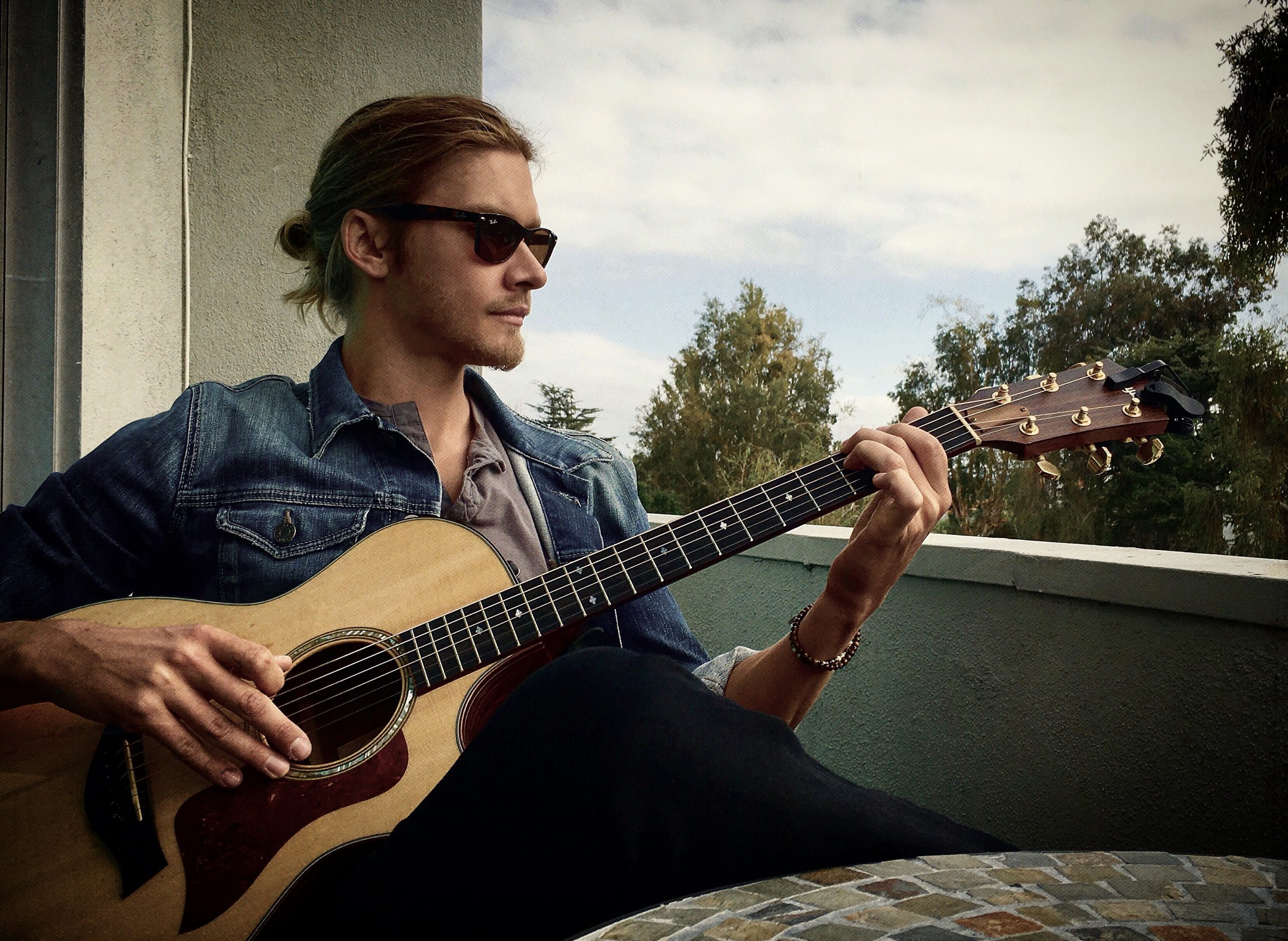 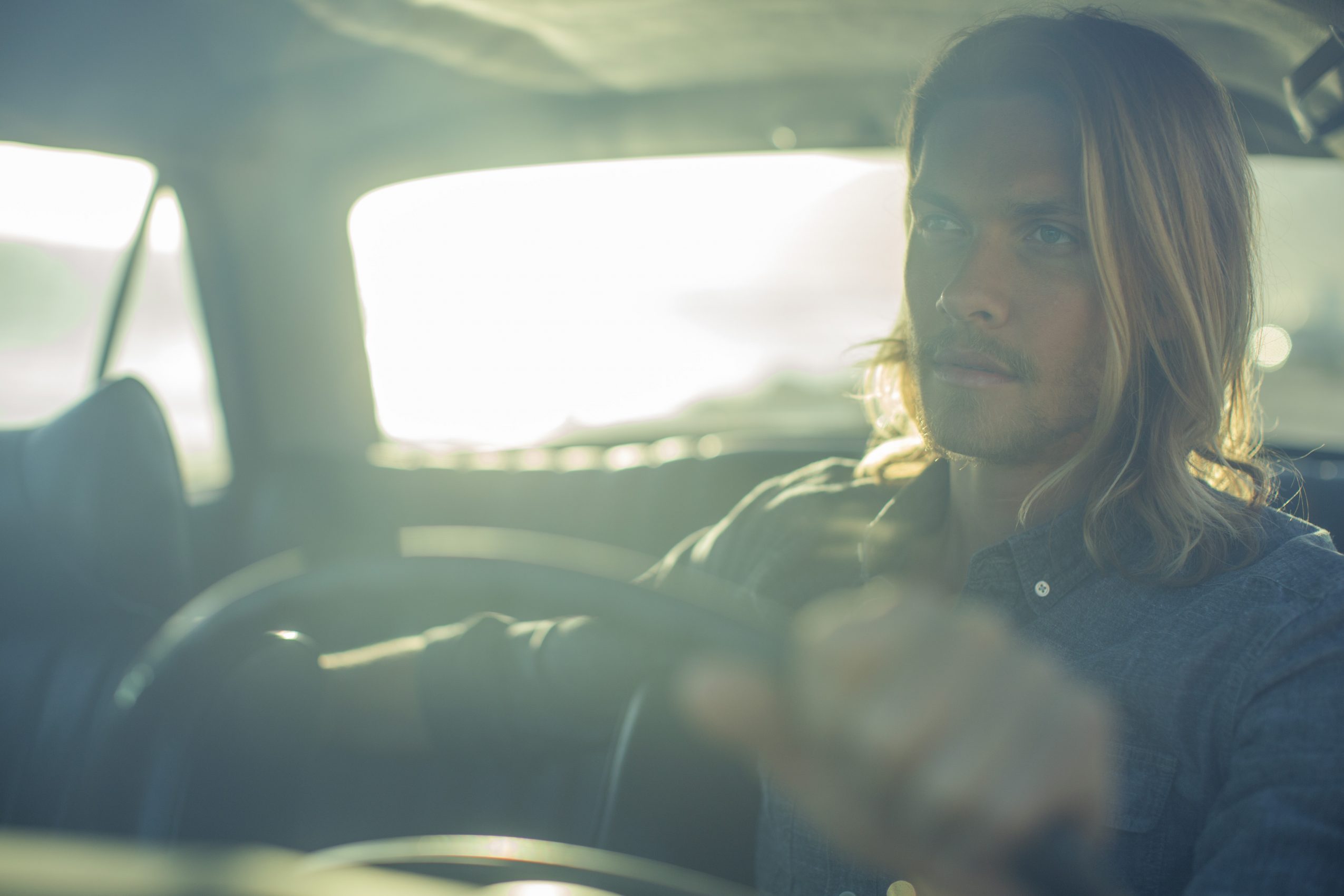 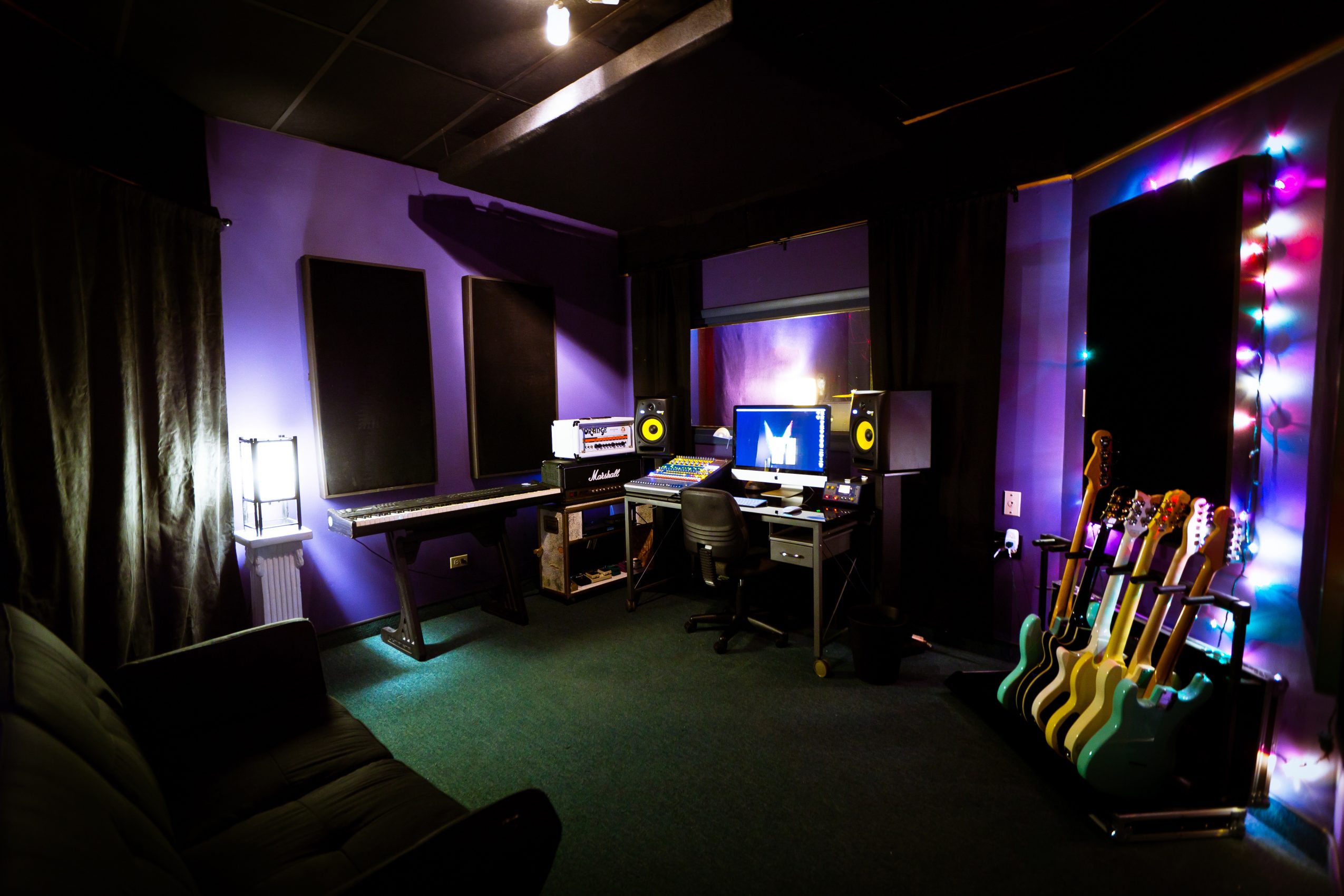