Today we’d like to introduce you to Corey Emanuel.

Corey, please share your story with us. How did you get to where you are today?
I was born and raised by an incredible single mother in a little town called Belton, South Carolina. After graduating from college, I decided it was time to spread my wings and spent my late 20’s living in New York City where I worked as an editorial trainee at CNN for the documentary unit, Black in America.

While at CNN, I began earning a master’s degree in communication from Columbia University which fostered a love for producing content and storytelling. However, It wasn’t until age 27, when I first picked up a camera that I finally felt I had truly found myself as a creative.

Inspired by then President Barack Obama, I published my first children’s book entitled, “Can I Be President, Too?” in 2012. By 2014, I relocated to Los Angeles, CA to begin a full-time career as a producer. I am currently the host of the YouTube series, Lend Me Your Lens, which spotlights creatives of color with extraordinary artistic vision.

I am also a Media Psychology Ph.D. candidate completing my dissertation. When I am not developing and pitching shows, I enjoy partnering with other creatives on their projects, public speaking, tweeting, photography, cooking and traveling.

We’re always bombarded by how great it is to pursue your passion, etc – but we’ve spoken with enough people to know that it’s not always easy. Overall, would you say things have been easy for you?
Not having come from a TV and film background, I discovered after arriving to Hollywood that I would need to prove my value in the industry by carving our learning opportunities for myself alongside other established creatives and through creating my own original content.

Two pieces of advice that I received made what would have otherwise been a rough road, smooth: 1) Learn how to do several things well and; 2) If you’re a writer, write. If you’re a creator, create. Period. There’s this notion that you have to wait for someone to ‘discover’ your talent in order to excel in Hollywood.

However, that is simply no longer the case. With the advent of platforms, such as YouTube, IG TV and now, Facebook Watch, anyone with an idea and/or talent can create a space for their talent or story to be heard and broadcast it to the world.

We’d love to hear more about what you do.
I have worked with authors, musicians, creators, and entrepreneurs from having a single idea or concept that they want to bring to market to not really being able to articulate what it is they want to do.

I understand how overwhelming it can be to not only launch or expand your brand but to then have to explain that brand or vision to multiple parties. I make it easy for my clients by offering a one-stop shop of assets and deliverables they need to attract and sustain their audience visually.

Beyond the needs of my clients, CEO also creates and produces original content to be distributed online and through other broadcast channels.

So, what’s next? Any big plans?
I will complete my Ph.D. in Media Psychology in 2019. My research examines the influence of black celebrities on black media consumers.

It is my goal to assess the positive and negative effects of black entertainment and entertainers on black culture as black millennials are watching almost 33 hours per week of TV and black consumers ages 25-34 spend an hour or more each day on social networking sites—11% higher than the total millennial population.

I am most interested in investigating how the perceived ‘realness’ of celebrities’ values and behaviors play out in the lives of fans. As a media psychologist and producer, I intend to write, speak internationally, offer commentary, and of course, continue telling stories that document the lives of people that will speak to and inspire diverse audiences. 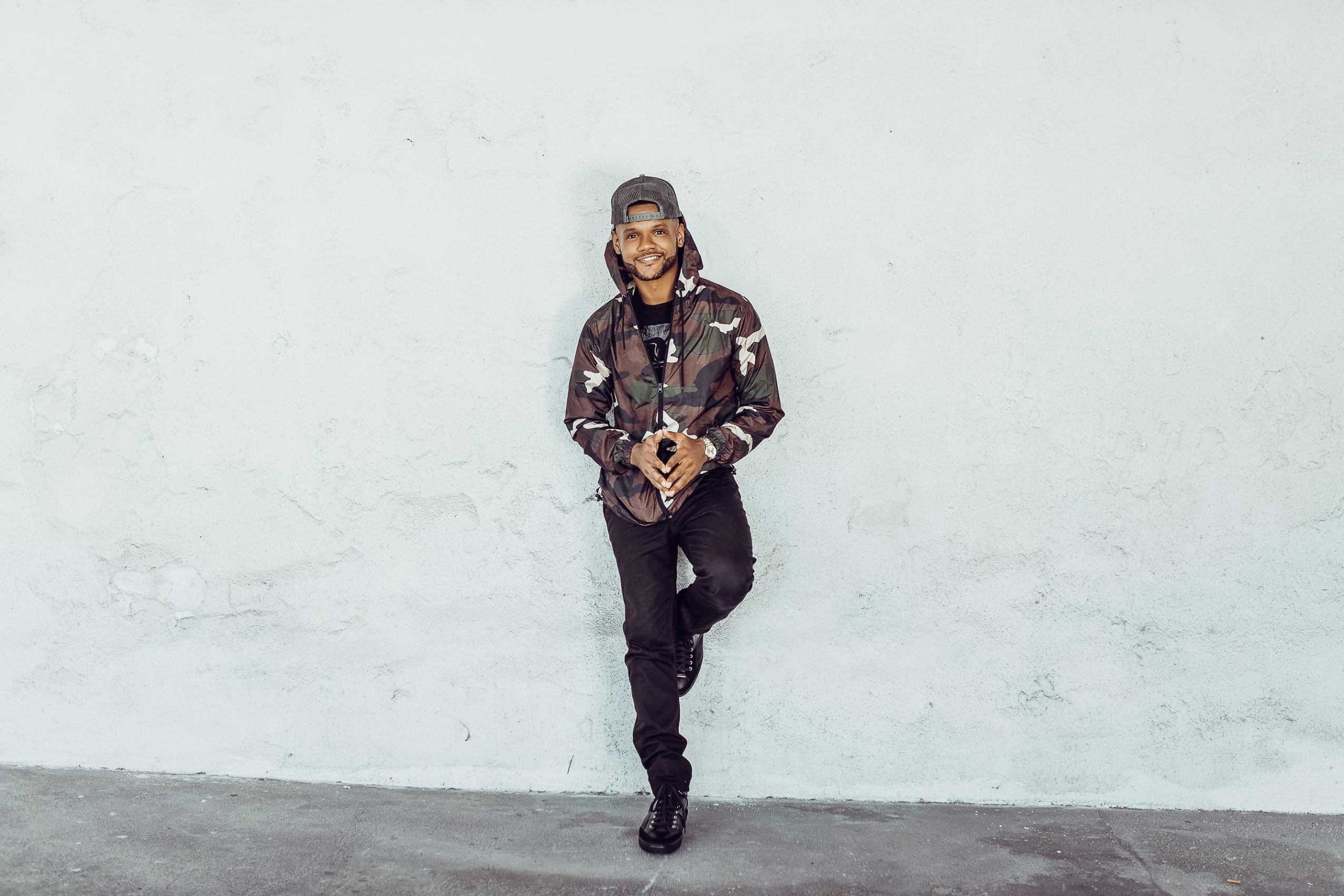