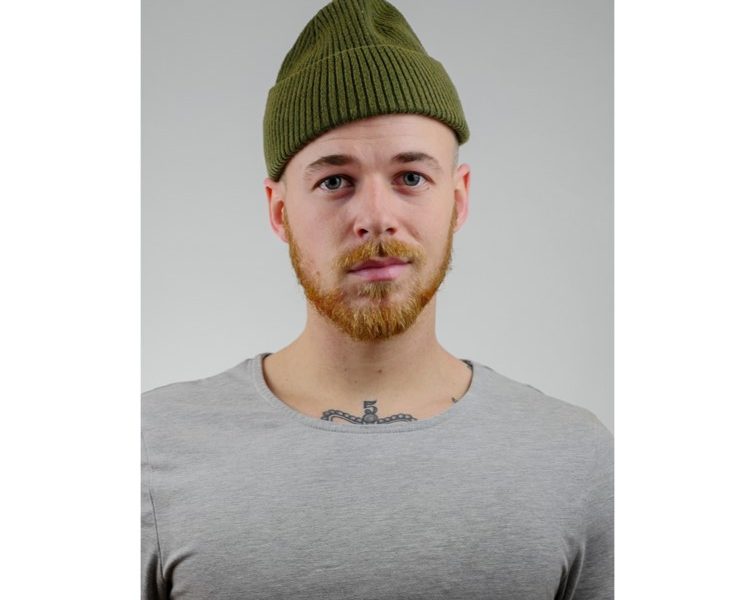 Today we’d like to introduce you to Corban Lundborg.

Thanks for sharing your story with us Corban. So, let’s start at the beginning and we can move on from there.
I started my creative journey as a graffiti artist in Minneapolis, Minnesota where I was born and raised. I was near high school graduation with poor grades, no financial support and a desire to travel the world. I joined the Air Force at 17 and shipped off to basic training shortly after graduation. A few months later I was stationed in South Korea, where I picked up a tattoo apprenticeship on the weekends. This apprenticeship opened my eyes to the reality of being a professional artist.

Following Korea, I was stationed in northern Italy for three years. I started COLD Studio from a small military dorm room where I would tattoo and sell paintings. After an honorable four-year contract on active military duty, I transferred to the Reserves and was reassigned to a role as an Air Force Combat Photojournalist.

I spent the following years pursuing art school, traveling the country in a van, falling in love with a South African actress and now I’ve wound up in North Hollywood running a creative agency. I love my wife, I love my photojournalism and my creative career. I am blessed, and I look forward to what the future holds.

Great, so let’s dig a little deeper into the story – has it been an easy path overall and if not, what were the challenges you’ve had to overcome?
I believe smooth is a subjective term. The road to my present has been smooth because I view the struggles as opportunities. I’ve lived in a tent for 6 months, lived in a drug rehab home, lived in my van for nearly two years, I’ve been held at gunpoint, I’ve been falsely accused.

I’ve lost friends, money, and opportunities but at the end of the pros still, outweigh the cons. I’ve also traveled over 50 countries and nearly all 50 states, met the love of my life while living in a park, and I’ve achieved goals I could never have dreamed up. My life is a crazy adventure and I wouldn’t do anything different.

Alright – so let’s talk business. Tell us about COLD Studio – what should we know?
COLD Studio was founded in northern Italy when I was just 20-years-old. I was young and frustrated with my military job (supply apprentice) and motivated to set myself up for success once my contract was done. When I started the company I didn’t want anything to do with the military, I wanted to be creative and free.

Looking back nearly 8 years later, I’ve found a love for the role the military has played in my life. I’ve learned to embrace the discipline and rigidness and the angst I once felt was nothing more than growing pains. My aim at COLD Studio is to provide strict military discipline balanced with the creativity and freedom of entrepreneurial art. I create one-of-a-kind paintings, illustrations, design and create media for both private and corporate clients.

Is there a characteristic or quality that you feel is essential to success?
Most importantly, humbleness. The world will rotate without you. Second, always remain teachable, there is always something to learn in every situation. Third, speak life. If you’re not building up, you’re tearing down. 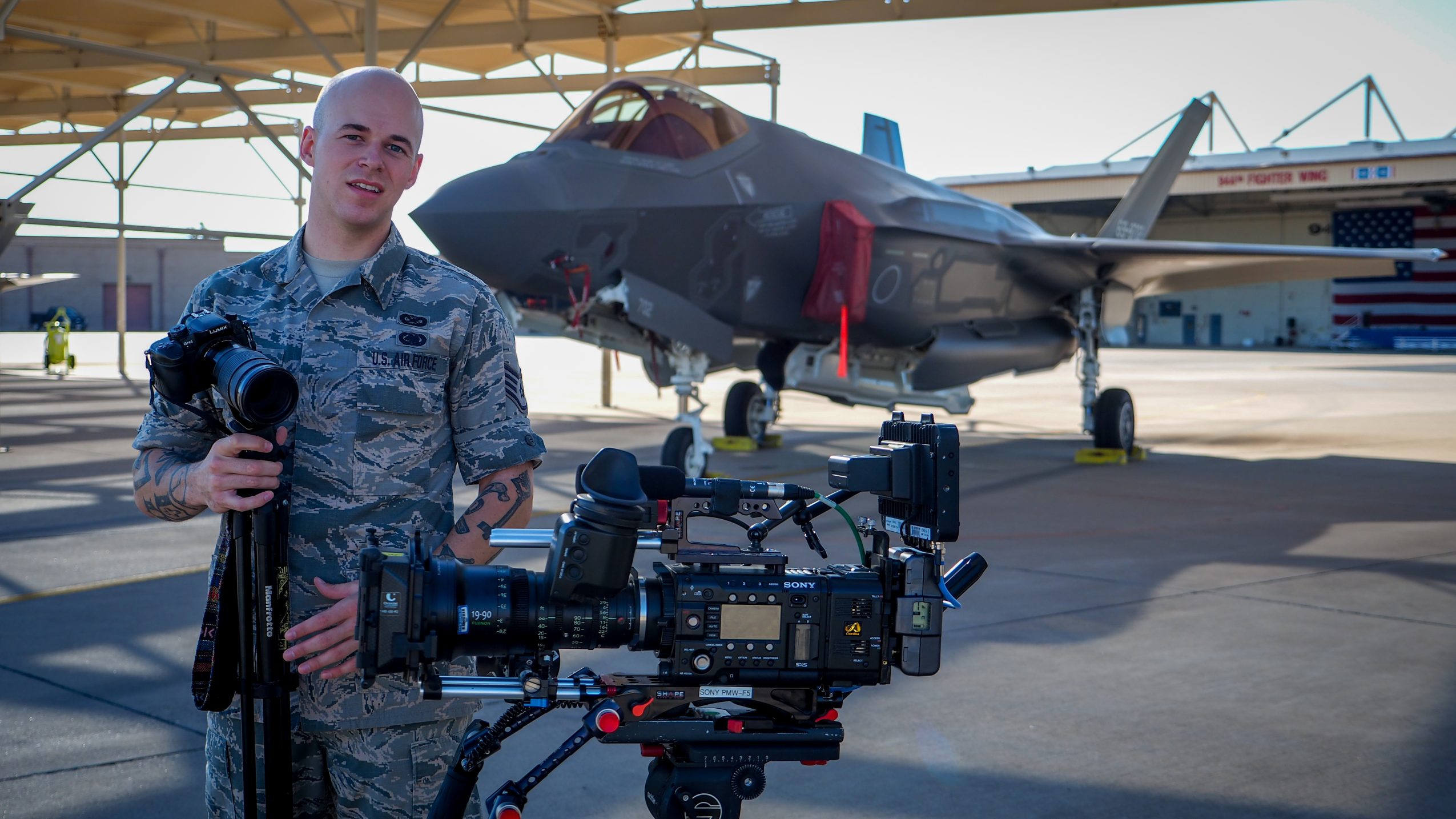 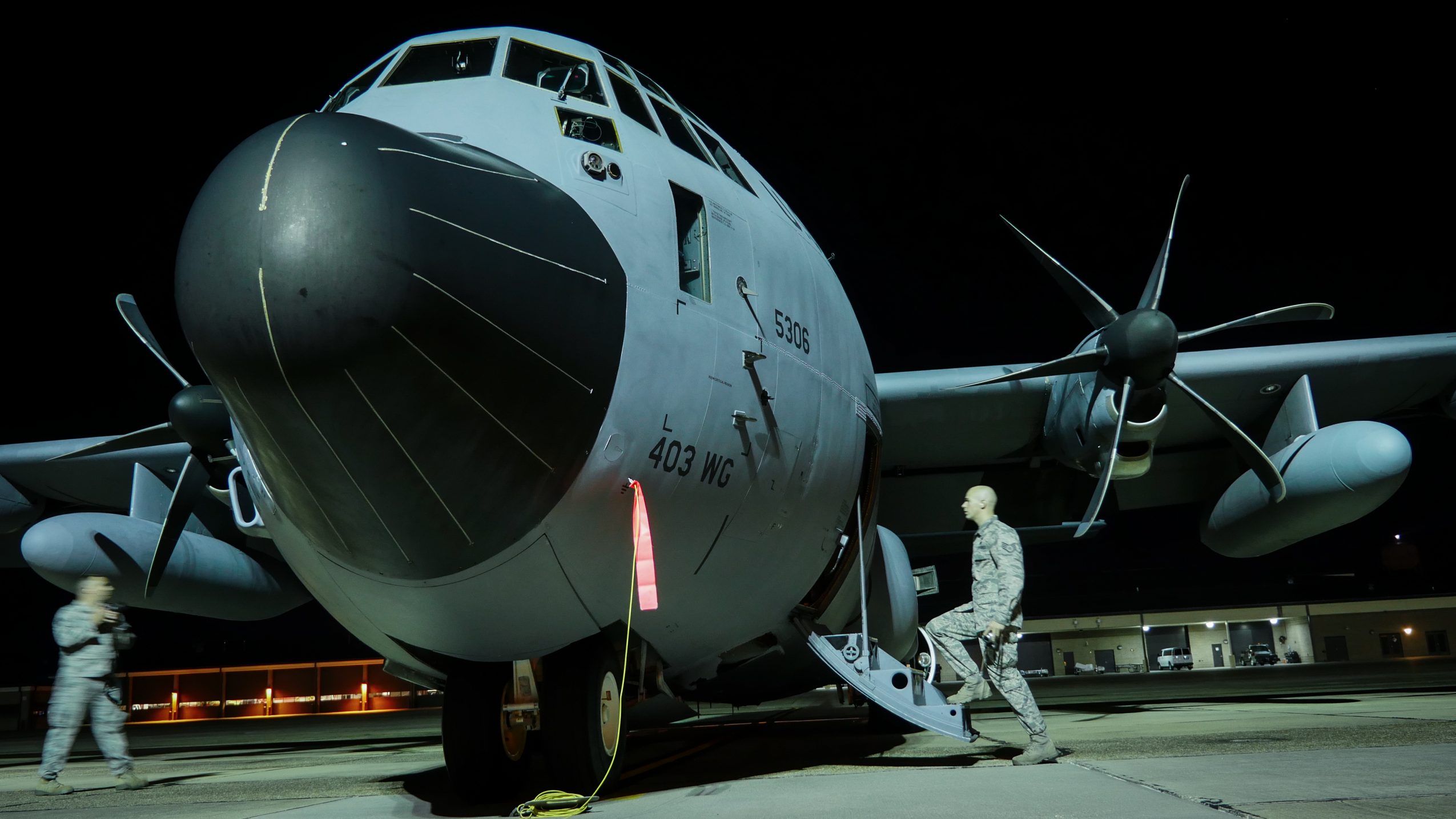 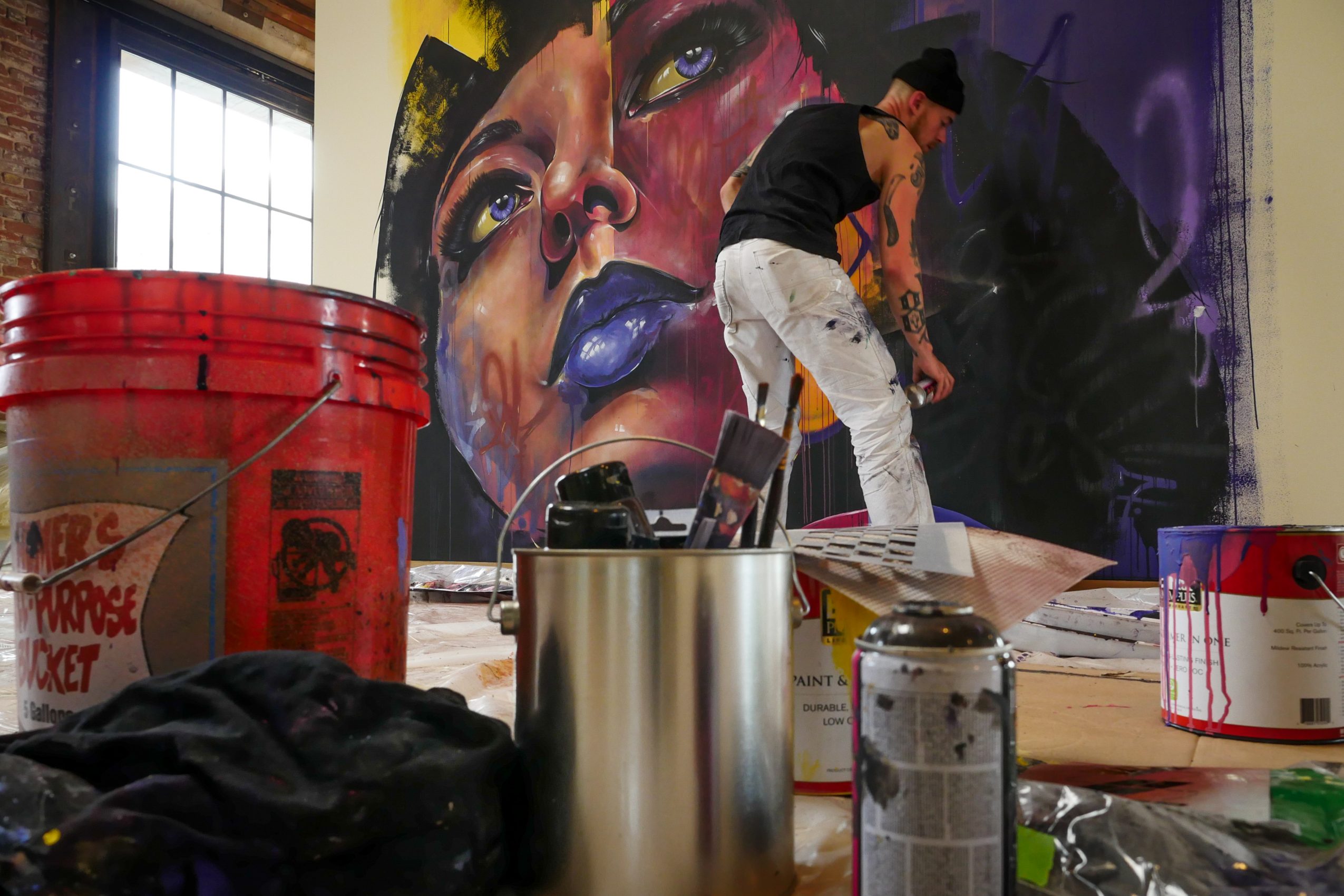 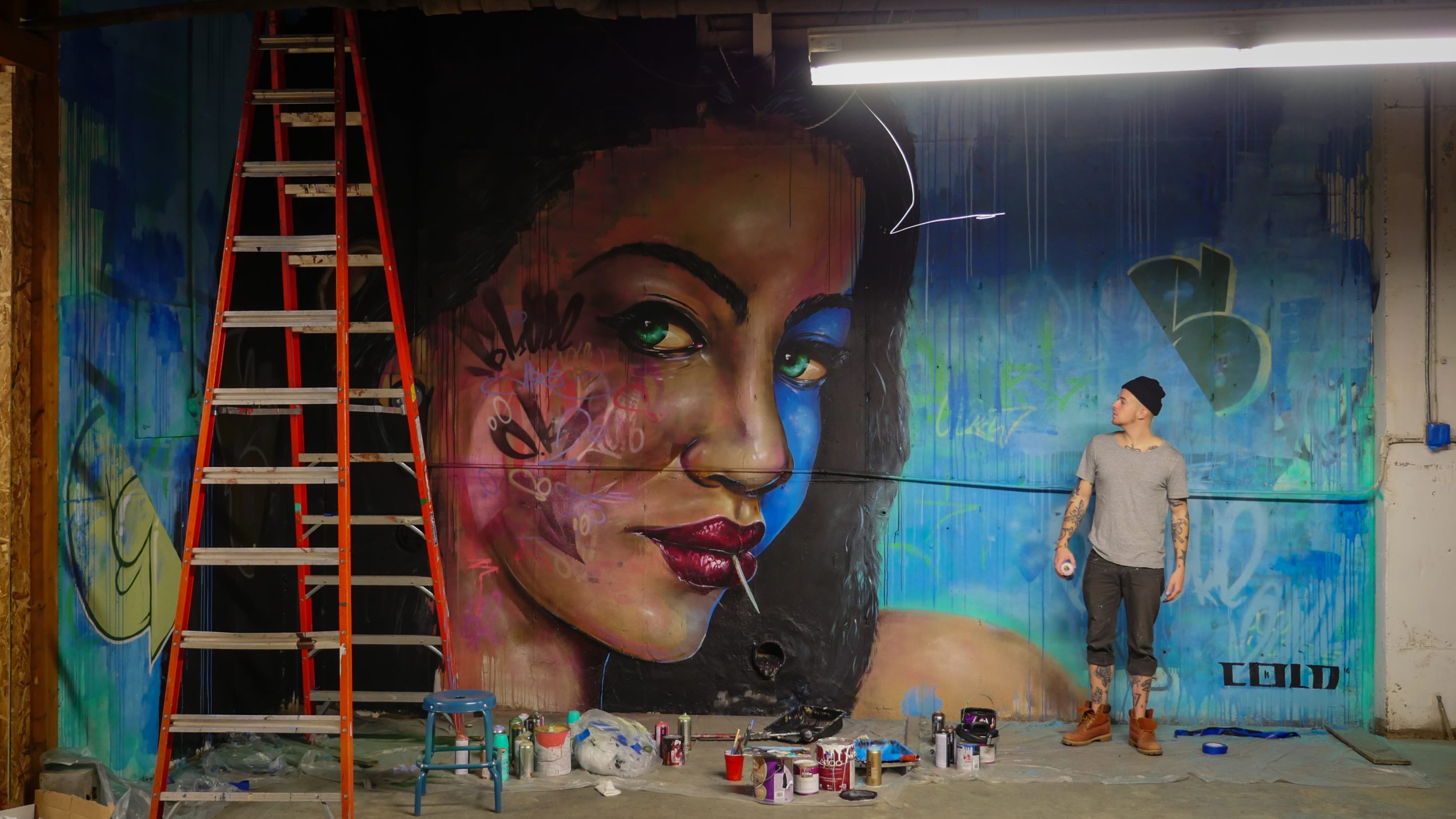 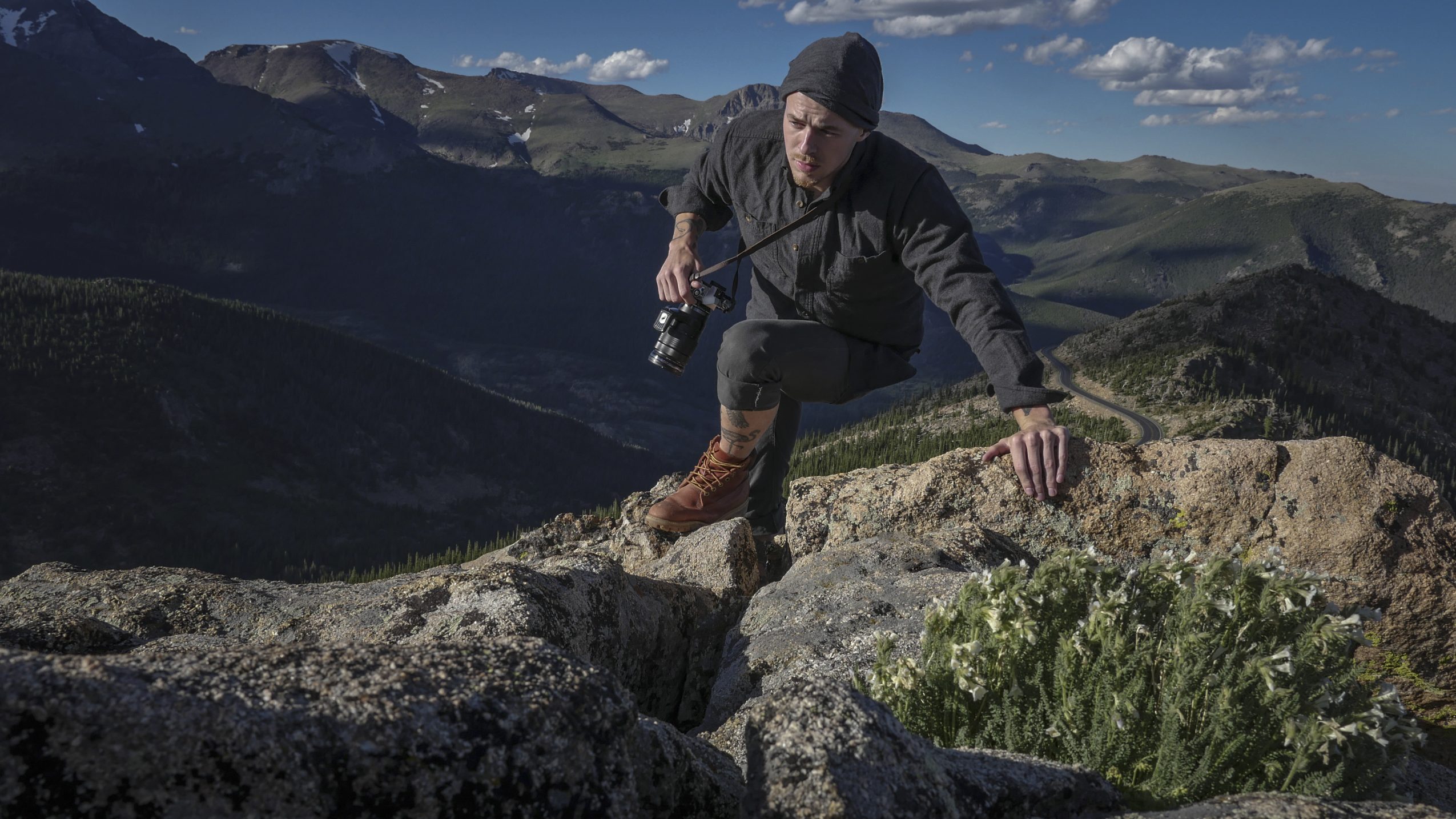 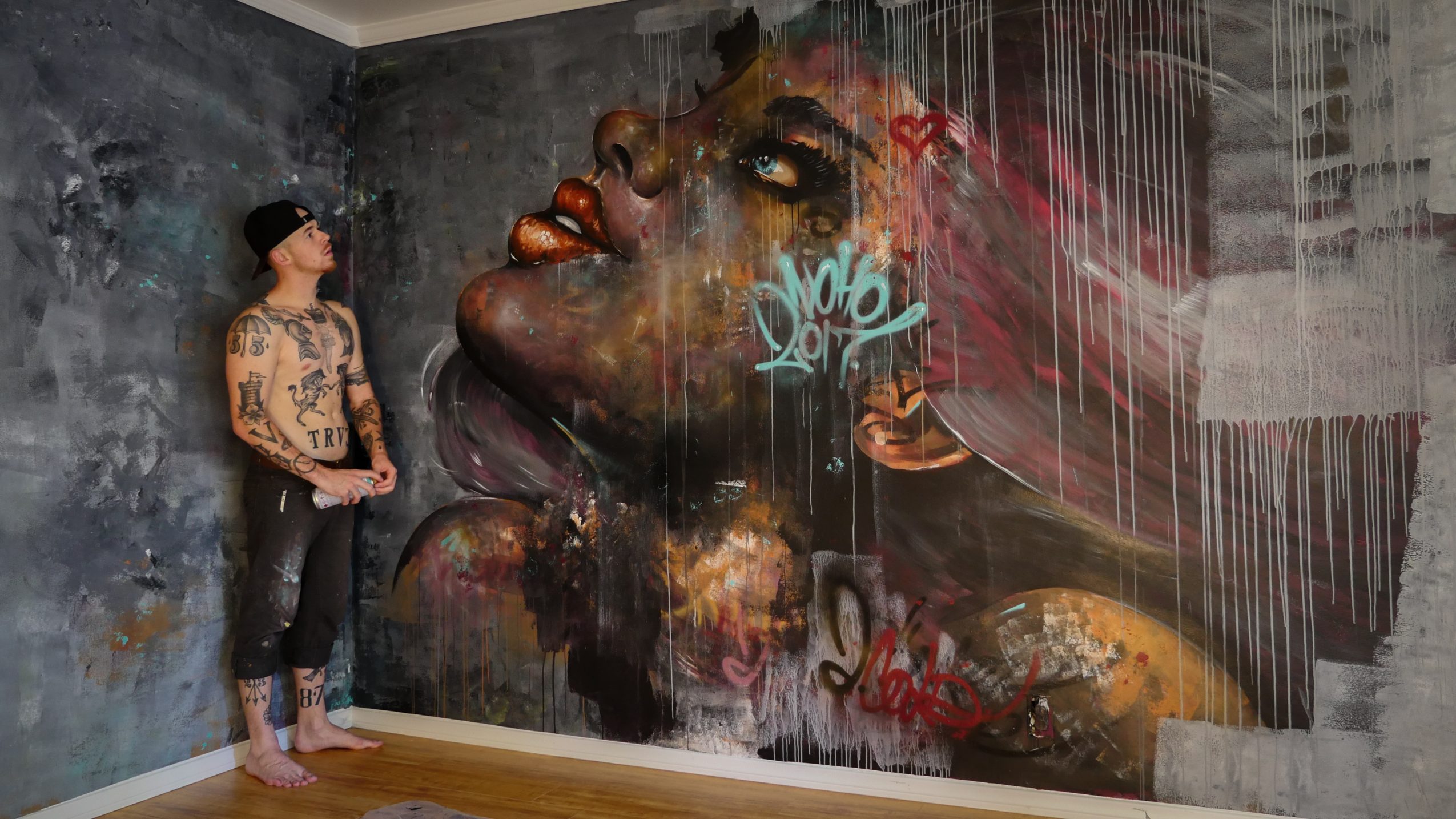 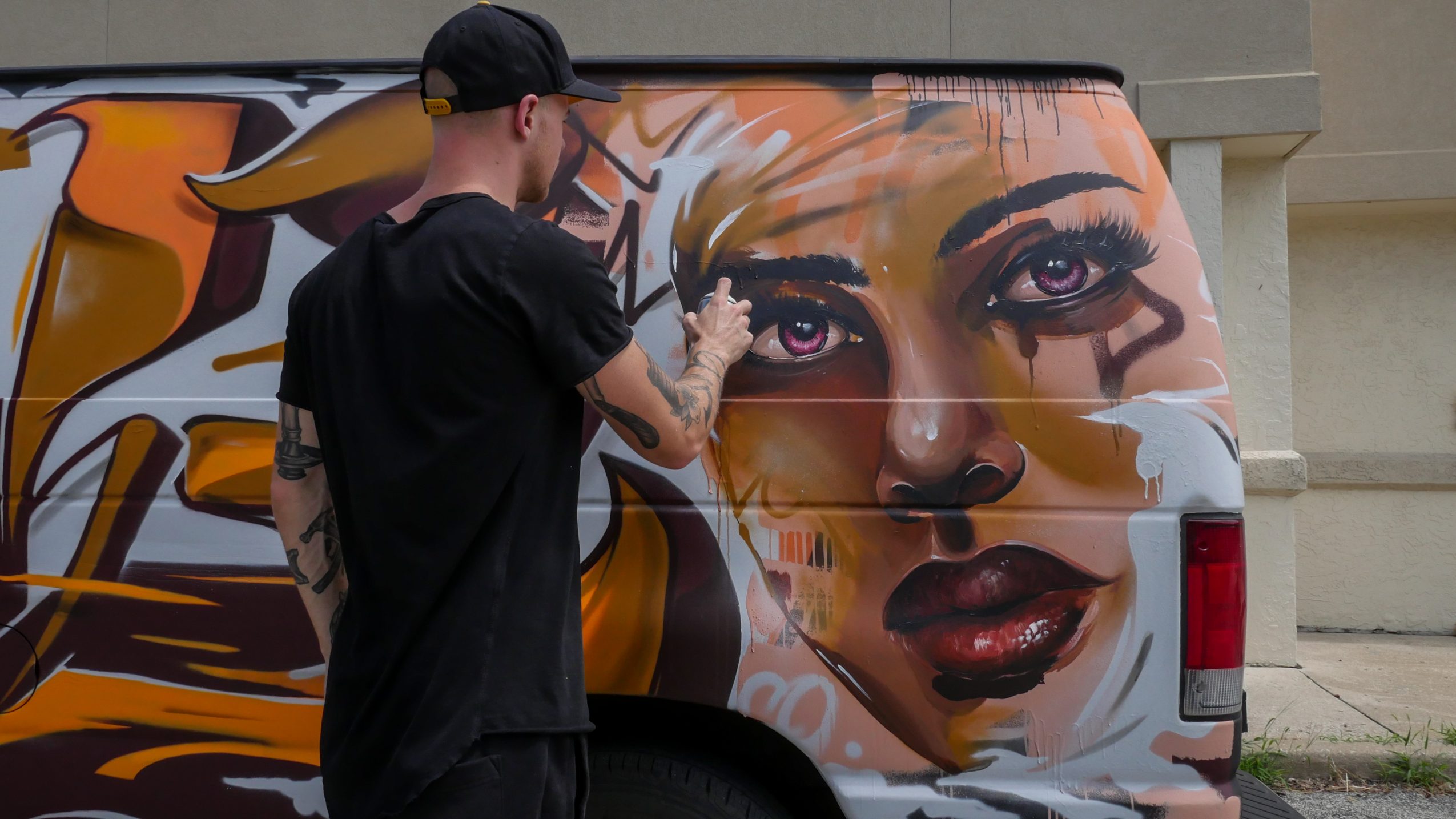