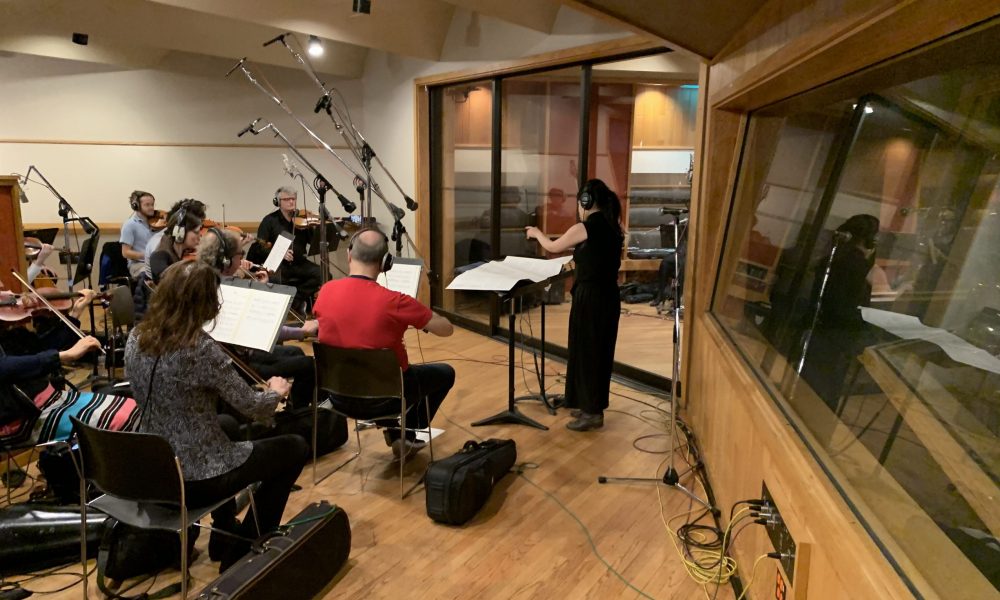 Today we’d like to introduce you to Cora Chung.

Cora, please share your story with us. How did you get to where you are today?
I was born and raised in Taiwan. My father was an unsuccessful producer and director. Thanks to him, I watched lots of great films during my childhood. My mother appreciated music and always hoped I would become a musician. That’s why I started my classical music training at age four. Film and music have been a prominent part of my life ever since I can remember.

I got a master’s degree in cello and worked part-time with the Kaohsiung Symphony Orchestra. For years, I worked as a music teacher, a cellist, and a professional choir singer. It was at this time I began to push my musical boundaries learning Chinese opera, Nanguan, and other traditional music in Asia. My appreciation towards different forms of beauty, the eastern and the western worlds, has grown and the ability to interpret music from different angles has increased ever since.

During this time, I also fell in love with backpacking. I have spent the night in many train stations across Europe and have crazy stories from my adventures in India and Middle East. Traveling allows me to be more independent and piques my curiosity about the foreign world. From my travel experience, sensitization to cultures, and the ability to appreciate and translate different elements into my composition.

Nevertheless, my film composing dreams doesn’t stop there. A few years ago, I got a government scholarship from the Ministry of Education in Taiwan to study Music Composition for the Screen at Columbia College in Chicago. After two years of intensive training and graduating with my Masters in music composition, I moved to LA to start my dream career.

Great, so let’s dig a little deeper into the story – has it been an easy path overall and if not, what were the challenges you’ve had to overcome?
Music has always been natural to me, but choosing music as a career is extremely tough. It’s a very lonely journey takes lots of patience, tears and hard work. You never know what the ending will look like, you can only keep trying. Growing up in a traditional Asian family, I will never forget those days at the practice room on my own. Hours and hours. And after graduating, I realized I still needed to teach to make a living.

However, when one door closes, another opens. I was lucky to direct a school choir and had the opportunity to conduct and compose. I kept pursuing my music. I felt that if you work hard enough, life will lead you to the right place eventually.

Ten years ago, I got a chance to tour with an orchestra to perform at Disneyland in LA. I made a wish that day if God wills, I would like to come back here someday, and work as a professional film composer and musician. And now I’m here! A country girl from the Southernmost part of Taiwan now working in Hollywood! Isn’t it a miracle?

We’d love to hear more about your work and what you are currently focused on. What else should we know?
I make music for films, games, and multimedia.

I was very glad to join the Grammy U mentorship program and had a chance to write music for Sound of Silent Film Festival when I was in Chicago. I was also fortunate to cooperate with my talented roommate, Lindsay Zeng on a short film, “Invisible,” and some VR game projects. When I was in LA, I got an internship at 5 Cat Studios and learned a lot from fantastic composers – John Powell, Batu Sener, Anthony Willis, and Karmina.

After the internship, I got a chance to work with another award-winning composer, Nathan Wang, for a theater play “The Joy Luck Club” in Sierra Madre Playhouse. It was a truly amazing experience for me.

Besides commercial music, I find it fun to dabble in the contemporary concert music territory. This January, I joined a group called “LES FEMMES CINQ”. It is a collective of women composers, writing concert repertoire that represents their unique compositional voice. We made two concerts in mid-Wilshire and Hollywood. It was a huge success!

As a cellist, I do live performing and recording sessions.

Back to Chicago, thanks to my scholarship, I had the chance to play in diplomatic events. Such as “Taiwan Day” (40th anniversary of the enactment of the Taiwan Relations Act of the United States) in A Safe Haven Foundation, and “The 107th National Day of The Republic Of China (Taiwan)” celebration event in Chicago cultural center.

In LA, I play for film composers, pop singers, or classical concerts.

Recently, I got a chance to play for my composer friend Victor Tang for OWNDAYS glasses commercial, which will be broadcast on TV in Okinawa area in Japan. Also, I play for my singer friend Alexander Anderson, for his new album world premiere at KUSI Good Morning San Diego channel on TV.

Is there a characteristic or quality that you feel is essential to success?
I would say that true success is, no matter how much money or fame you made, you always have friends and family around to support you. You love what you are doing and enjoy every moment in your life.

Life is a fantastic journey for me so far. I see every cooperation as a serendipity. I believe if you work hard enough and stay positive, you can always get the right project at the right time! It is an incredible adventure to find the greatness in ourselves and inspire the others in the same time. 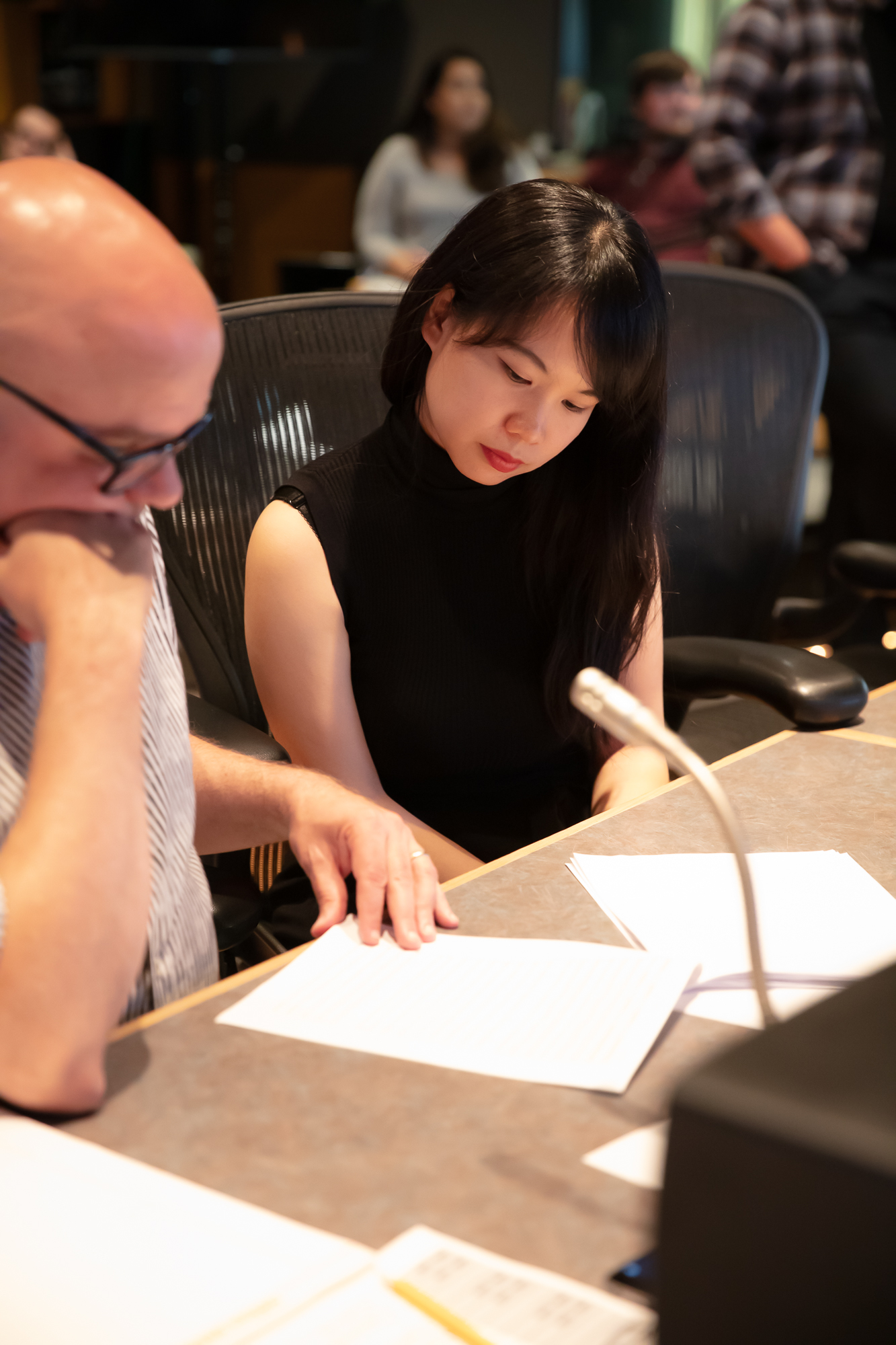 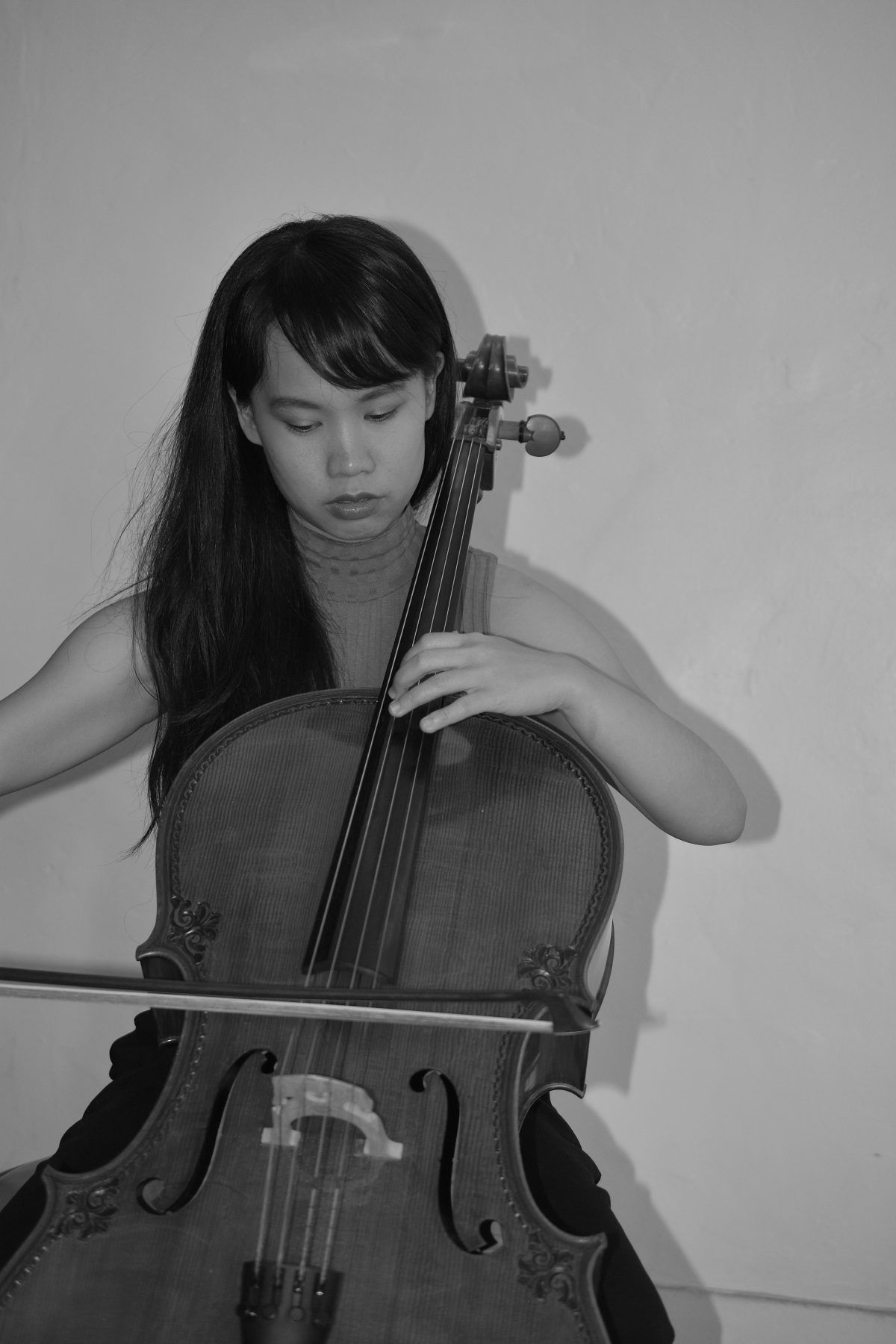 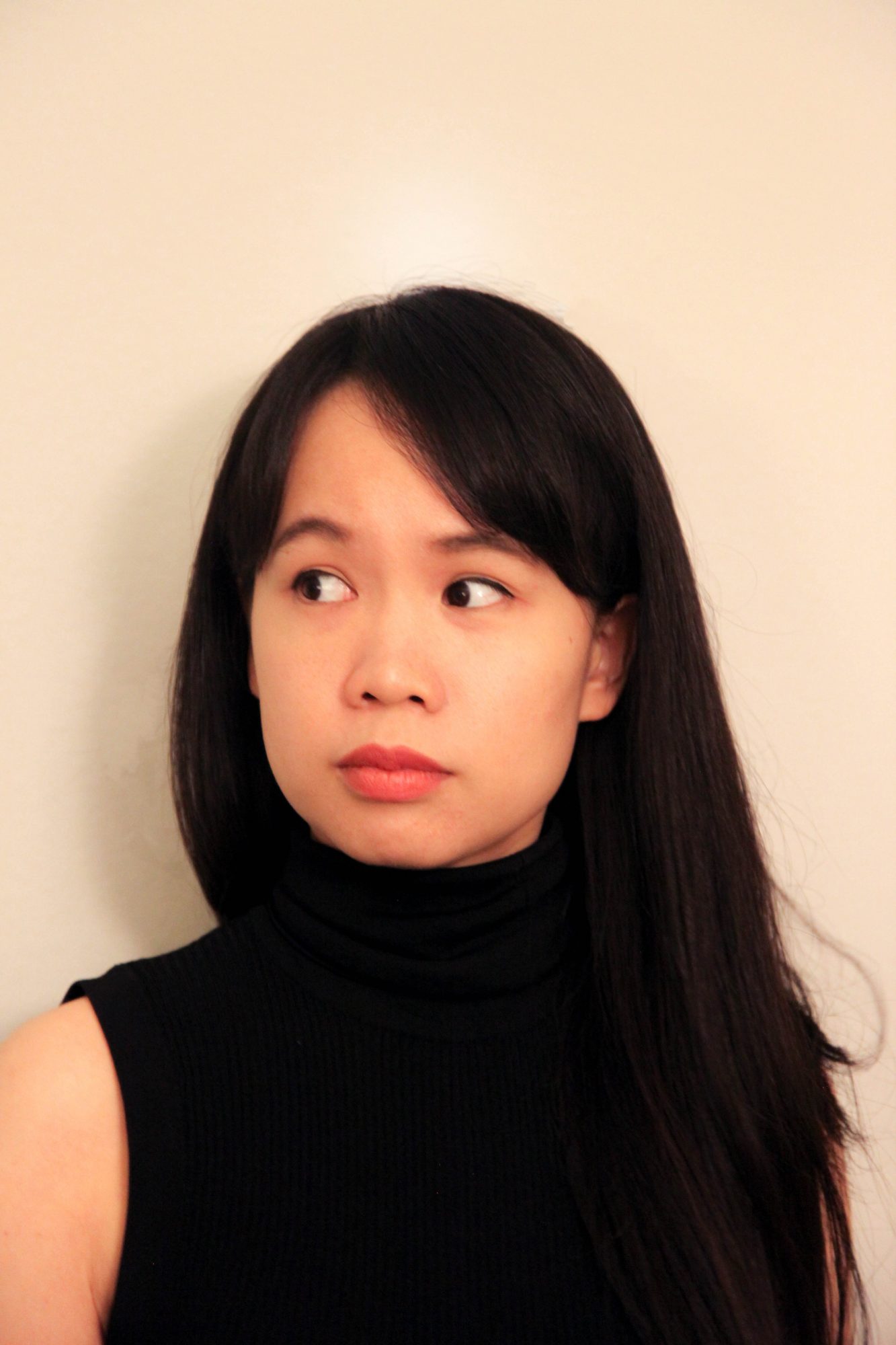