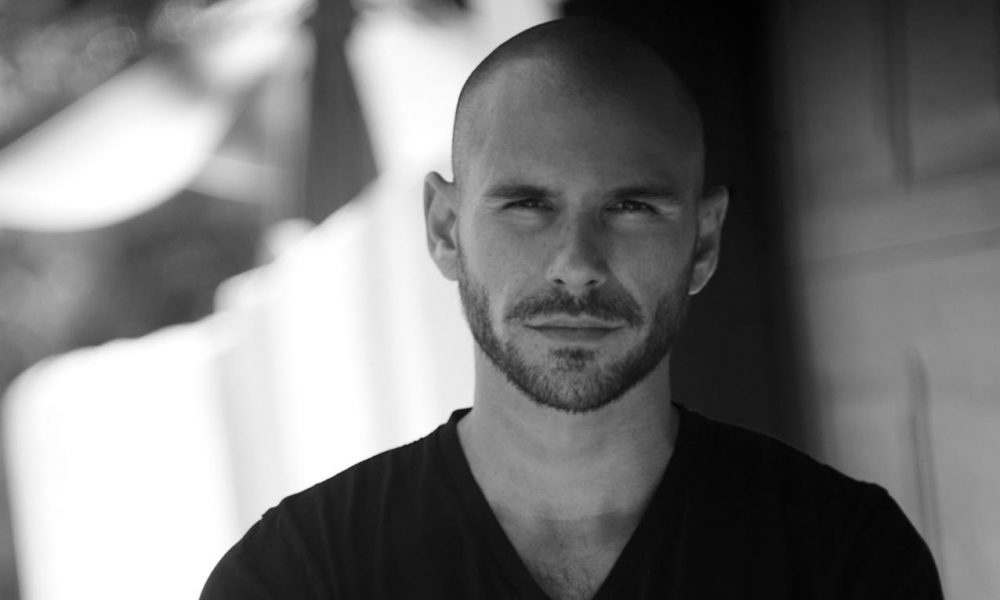 Today we’d like to introduce you to Cooper Wilson.

Thanks for sharing your story with us Cooper. So, let’s start at the beginning and we can move on from there.
My first foray into the music business began in college. I was throwing parties and running a laundry and dry cleaning delivery service for students at the University of Arizona where I attended college. There was a freshman in the dorms using my service who could freestyle rap like I’ve never seen before, an artist named Chris Young The Rapper. We produced a few records, booked some local shows, and eventually signed an independent record deal with Banana Beat Records. We dropped out and began to chase our dreams in the entertainment business.

I spent some time in my twenties producing music content for now Viacoms, AwesomenessTV. I produced a few tour documentaries for artists such as Mindless Behavior, Austin Mahone, and Greyson Chance. “Mindless Behavior: All Around The World” had a theatrical release. At that time, I had also opened a music studio in LA where I was born and raised, and began to DJ local nightclubs and produce music for up and coming artists and digital influencers.

I got the itch to get back into music management and was given the opportunity to intern in the mailroom at United Talent Agency, which in many ways was a major step back, but I knew it would be a valuable step in learning the business that I was so passionate about. The agent trainee program was like a crash course master’s degree in the entertainment industry. While at UTA, an artist that I had worked with while at AwesomnessTV, Justice Carradine, sent me a voice note of a song he had just written. I was driving down the road getting over a breakup and the song just hit me. To this day, I get chills every time I listen to it. I was blown away by his storytelling ability, and got him on the first flight out to LA from Utah, we recorded the record in my brother’s bedroom, and put it out with a low budget video on YouTube. Next thing you know, a few months later we were signing a major label deal with Atlantic Records. I left UTA and started Love Quotient.

Great, so let’s dig a little deeper into the story – has it been an easy path overall and if not, what were the challenges you’ve had to overcome?
What do they say, “nothing worth having comes easy” or something like that. If you want to be in the music business you really gotta love it, because there are 100 no’s before almost every yes. But I’ve always believed the journey makes the destination. I love the struggle, I love the grind. It gives me life!

Love Quotient – what should we know? What do you guys do best? What sets you apart from the competition?
Love Quotient or LQ is a full-service artist management, record label, and entertainment company established in 2020. We specialize in fostering the next generation of superstars and producing content across all mediums and platforms.

What moment in your career do you look back most fondly on?
In the words of Frank Sinatra, “the best is yet to come”. 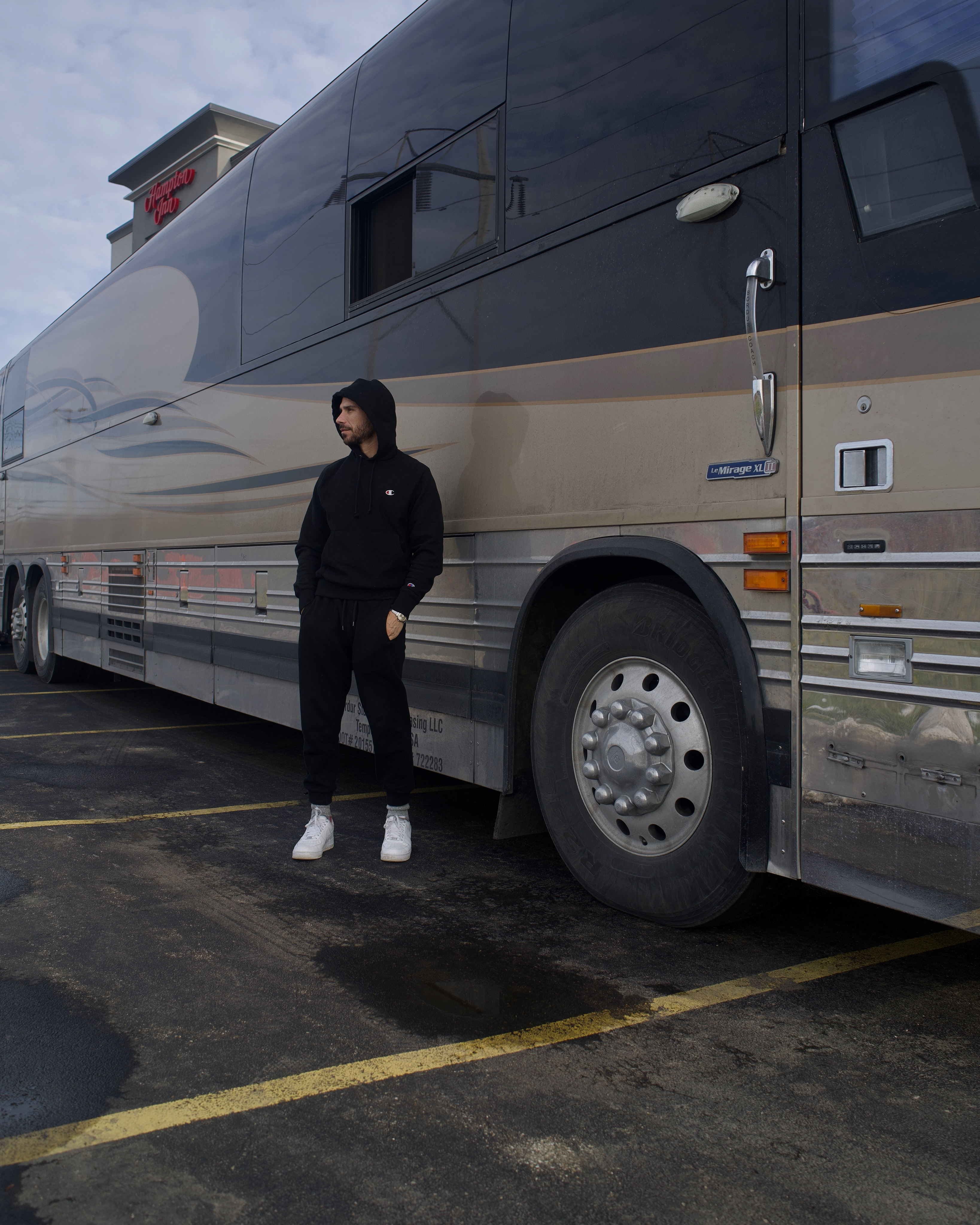 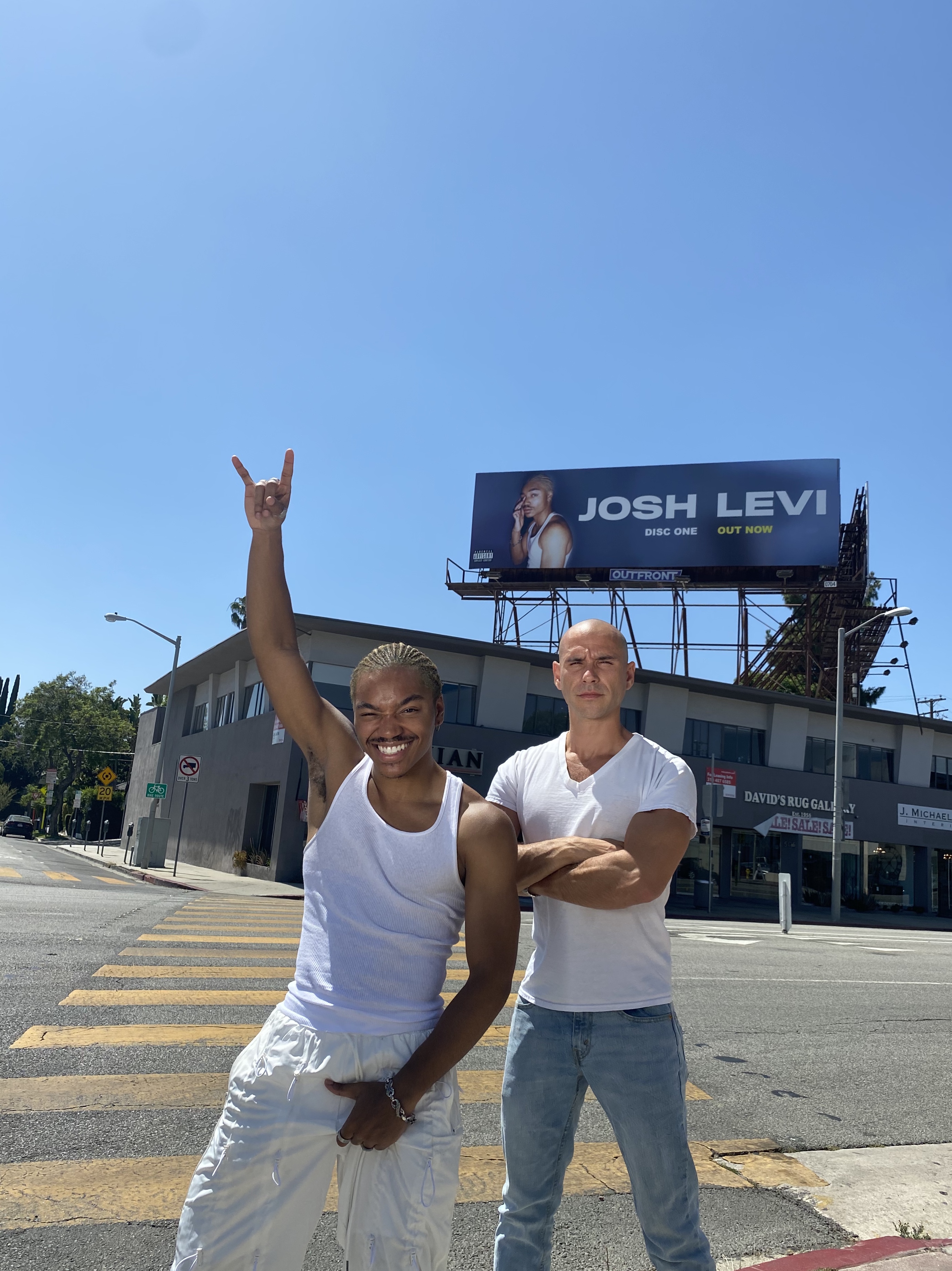 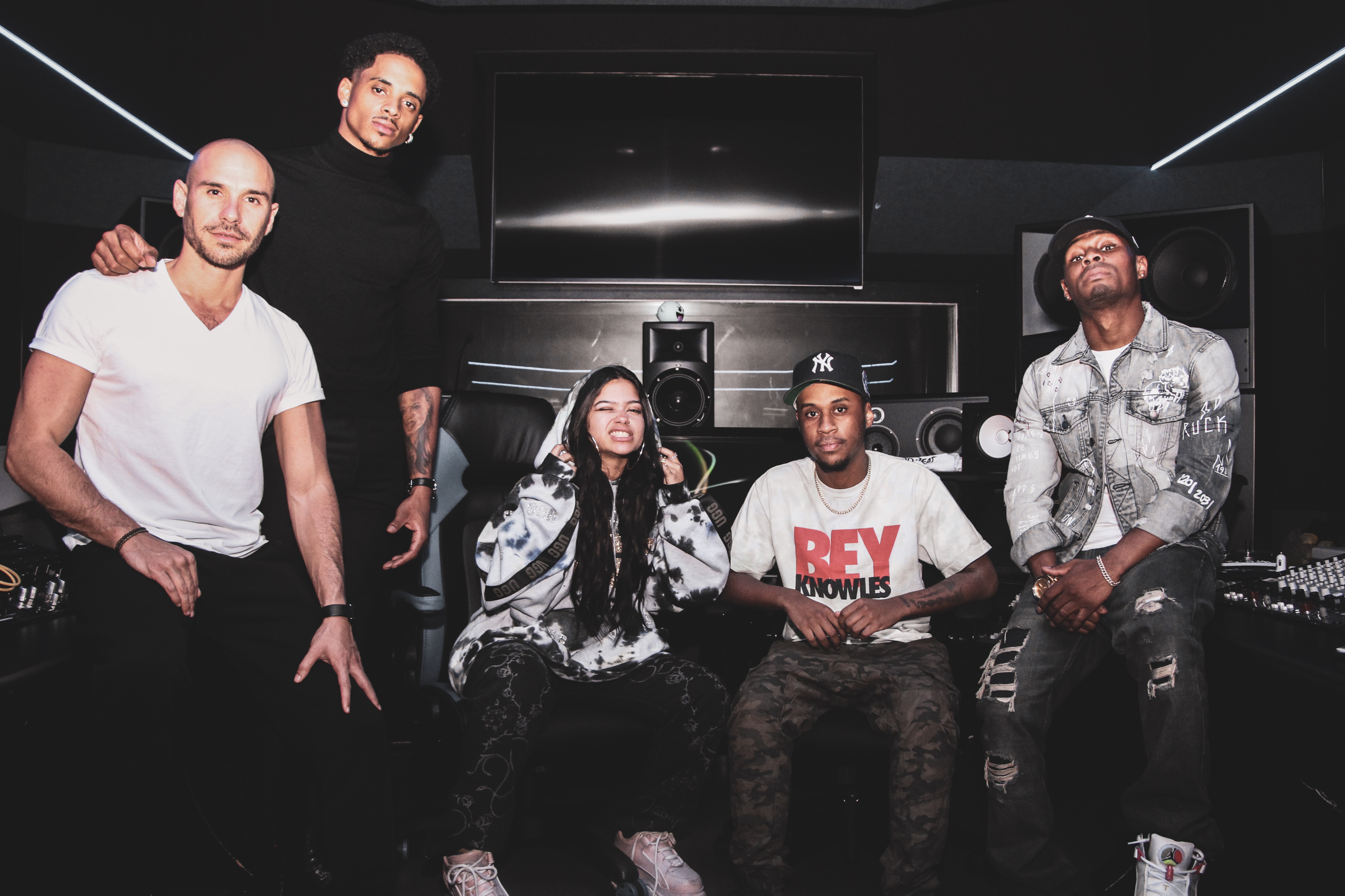 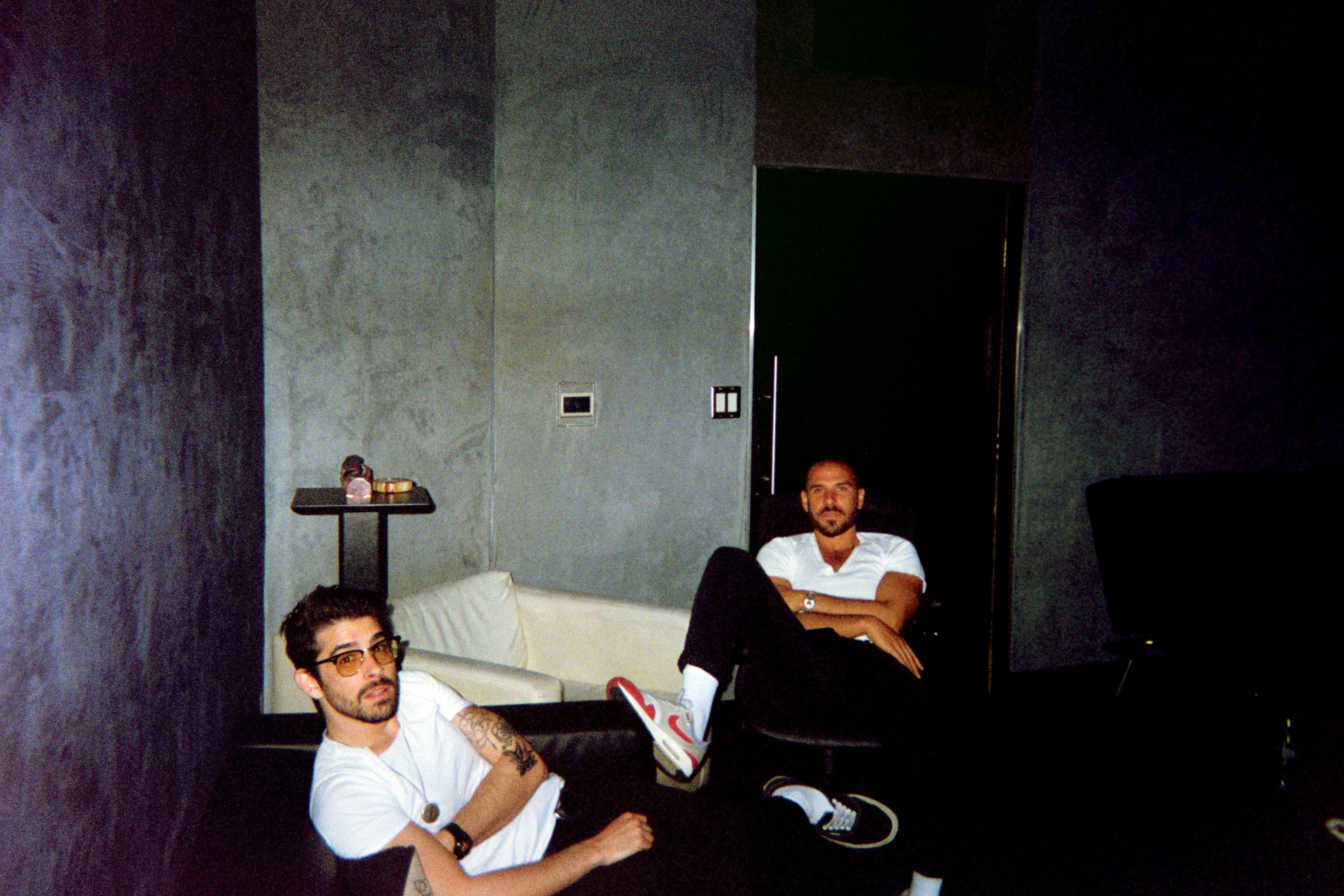 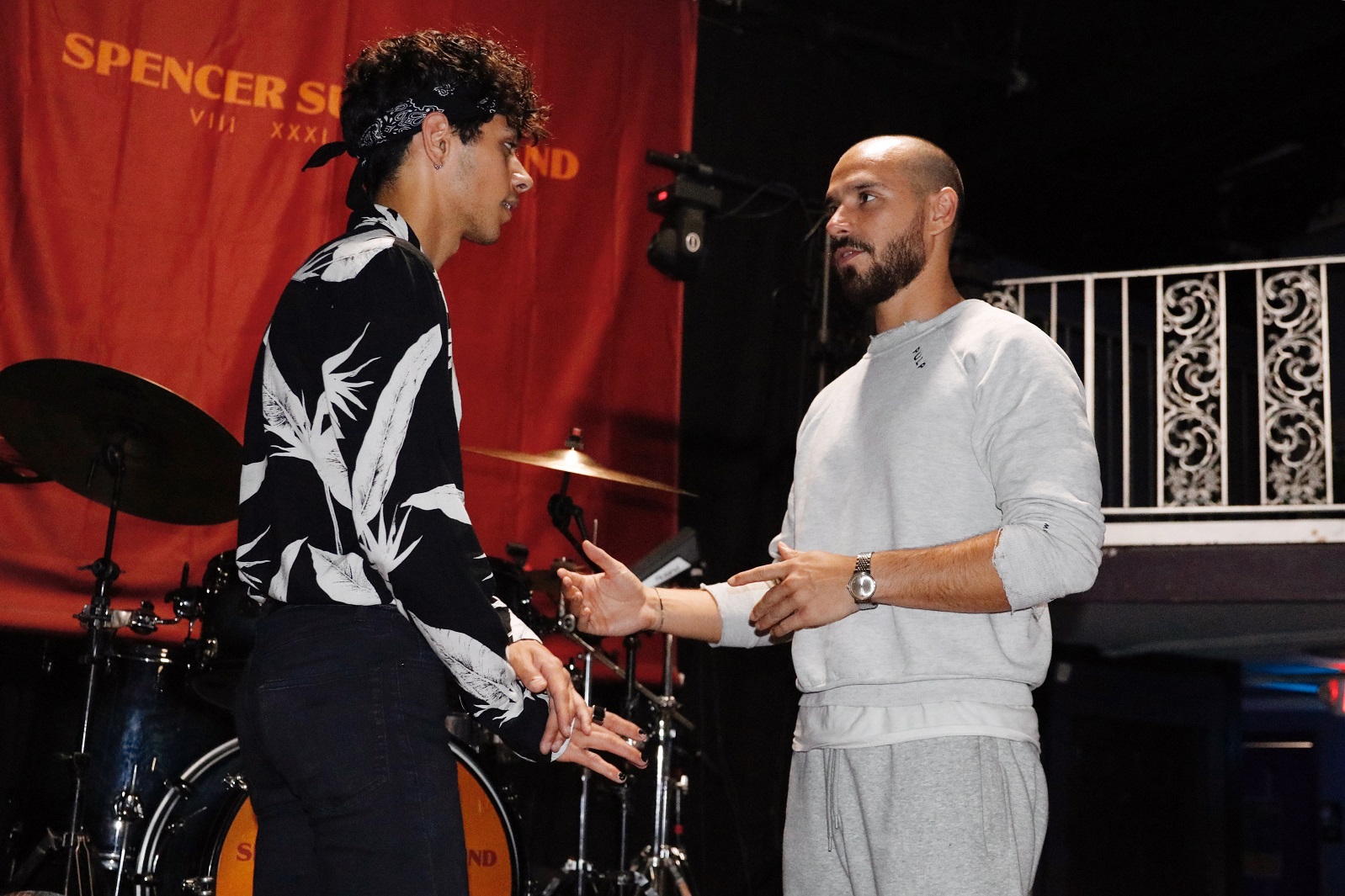 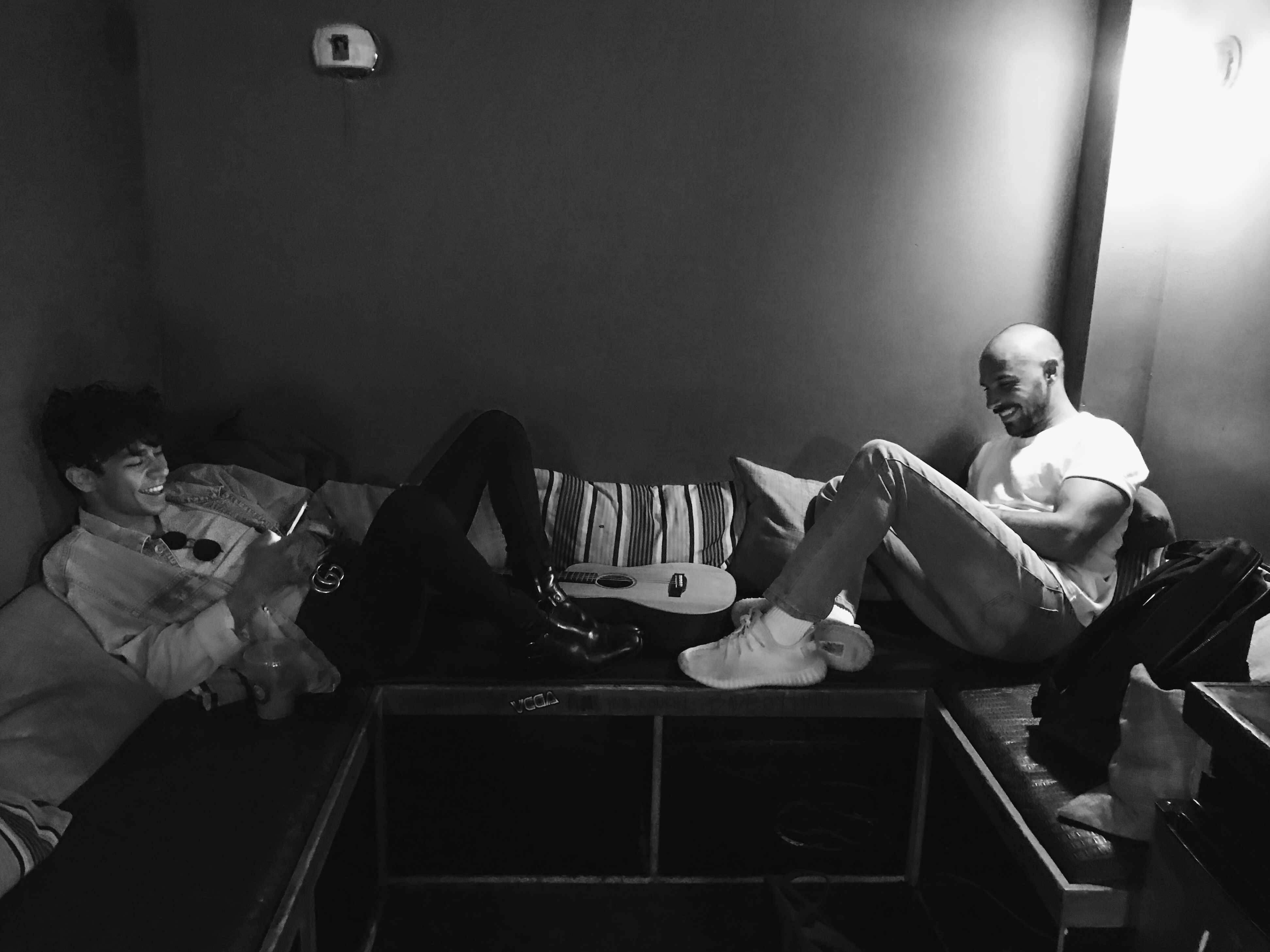 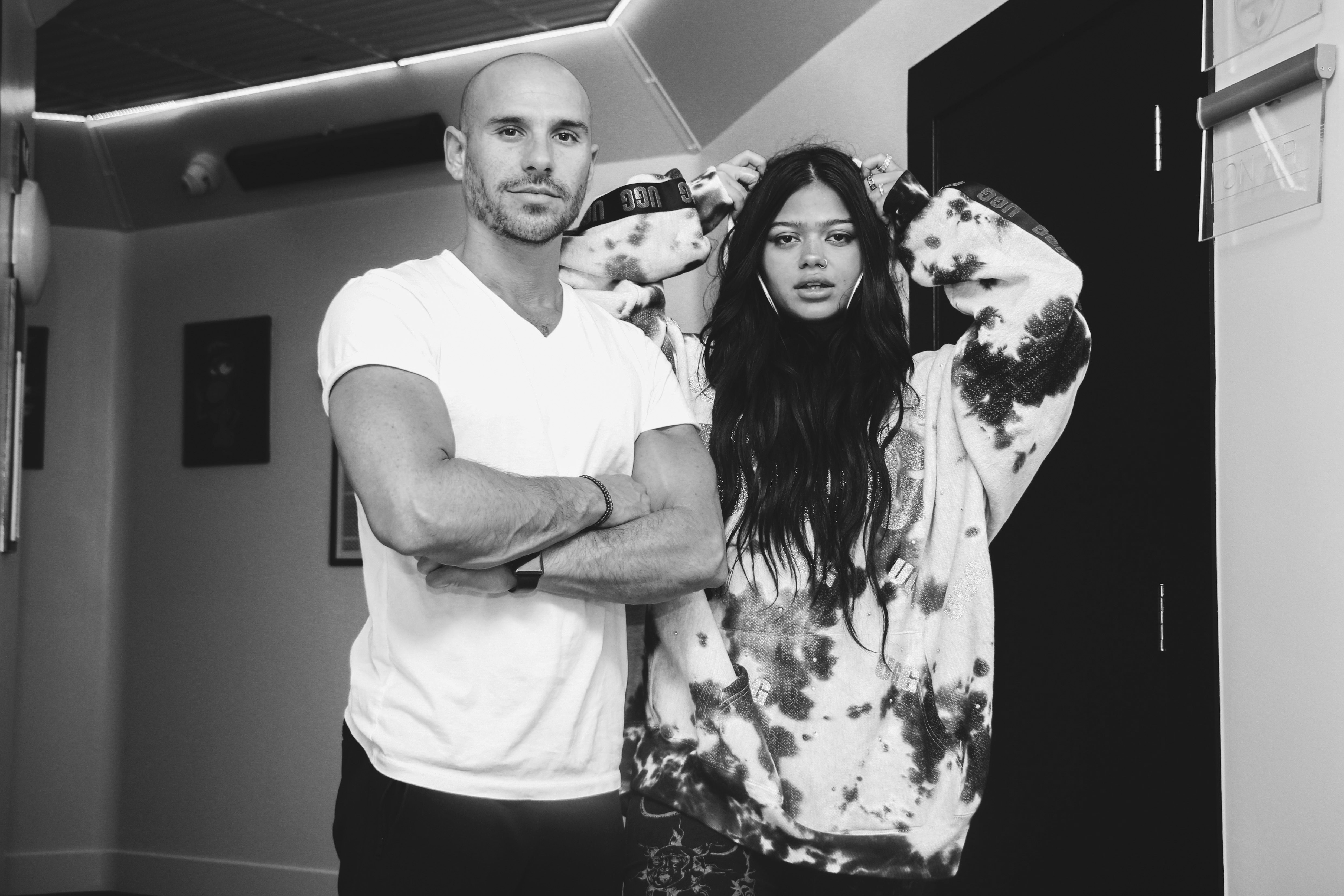 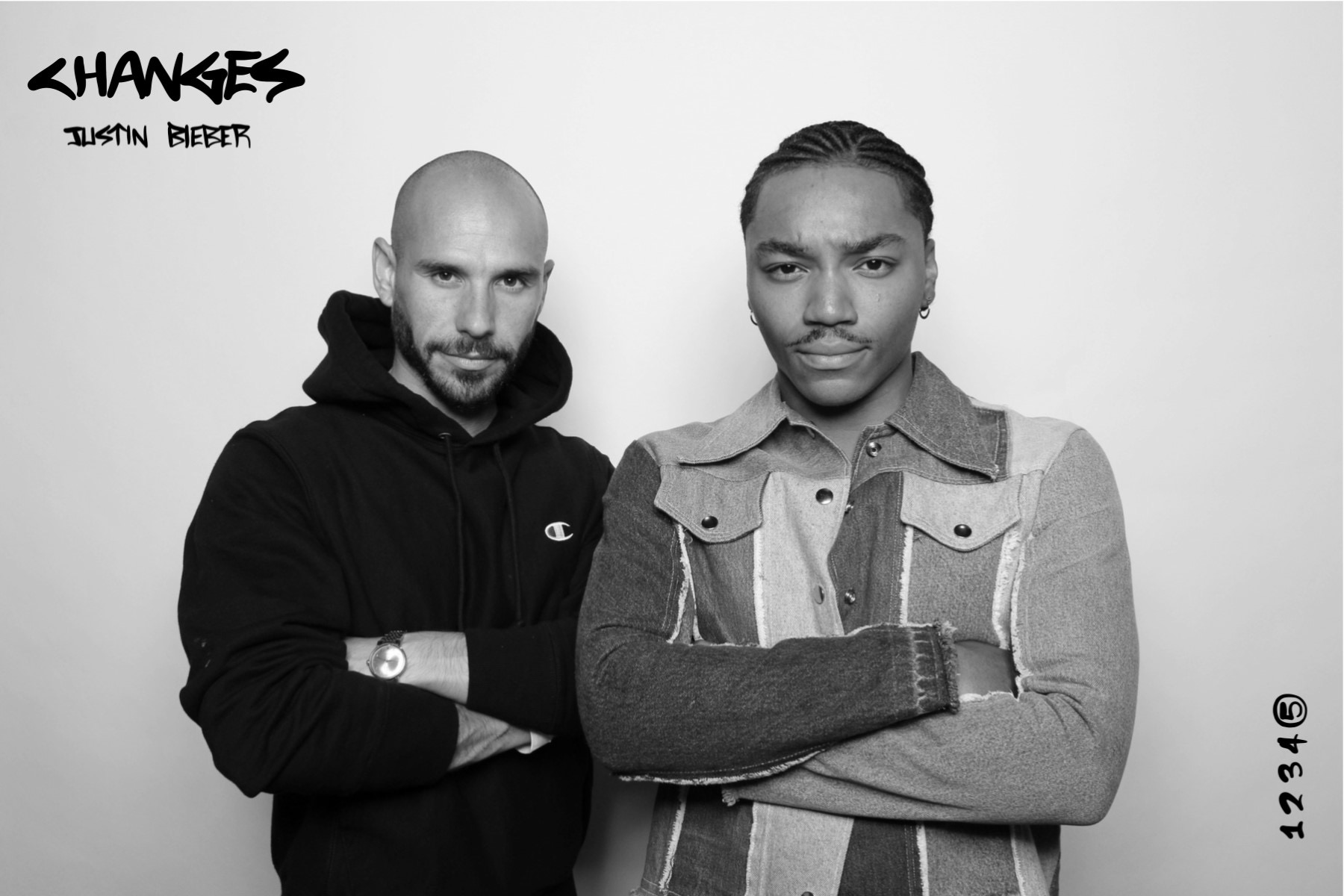