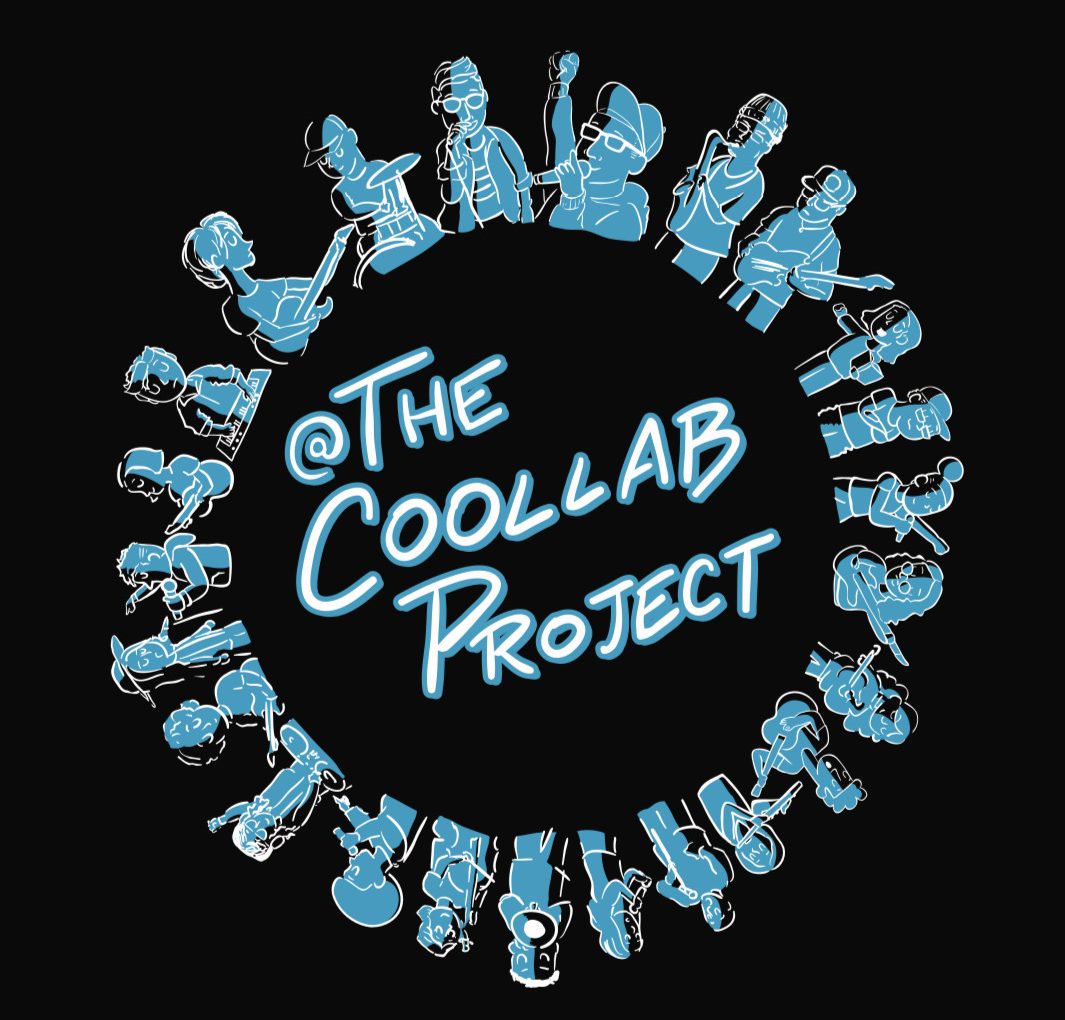 Today we’d like to introduce you to The Coollab Project.

The Coollab Project, can you briefly walk us through your story – how you started and how you got to where you are today.
The Coollab Project is a weekly jam session and open mic that happens every Thursday in Santa Ana, CA at 4th St. Market. The following accounts are told from the event’s perspective because who better to tell the story of the Coollab than the Coollab itself? Enjoy!

I was born in the mind of Vinson ALäZ Muhammad. He’s a Macon, GA native that moved to California in search of opportunities to better himself and his community. I grew up on a piece of paper. I was just a rough idea at first, but over time I became a full-fledged event, an open mic and jam session for artists of all genres. Vinson took me to 4th St. Market in downtown Santa Ana where I met some dope people that helped me grow up the right way. I remember it like it was yesterday, walking into the building full of so many dope restaurants, a kitchen where entrepreneurs could develop their food ideas, and a back patio that was incredible. I met Jason Mercado, the creator of Sweet Mission Cookies, who was also managing the entertainment at the market. He told Vinson that he saw my potential and gave me my big break. He let me set up in the back patio and said I could come through and do my thing every other Thursday.

Before my debut though, Vinson talked to a few mentors to get ideas about what I would need to be successful. One of his mentors was a guy name Poetri. Yeah I know, that’s crazy right? But yeah, he’s an actual dude named Poetri…who’s super dope at poetry. In fact, I found out later that he was one of the founders of the largest weekly open mic in the country, Da Poetry Lounge. Poetri told Vinson that I needed:
1. A dope host
2. Anchor performers to ensure quality control
3. Consistency

Vinson listened and made sure to follow Poetri’s advice. It just so happened that Vinson was an incredible host and performer. About a week prior, he told me he had met this incredible hip hop/jazz quintet called Apollo Bebop who he said would be a dope house band and resident artists, and because Vinson had been traveling to open mics and music events all over SoCal, he could book dope feature acts for every event. When it came to consistency, he made a commitment that together, we would never miss a Thursday.

The only other thing I needed was my event culture that I would bring to the community. Vinson took care of that as well. He gave me three rules for me and everybody that joined me on Thursday’s to abide by:
Rule #1- Everybody Gets Love- our definition of Love is Freedom, Justice, and Equality for all people regardless of race, creed, or color so no matter who steps on the mic, we encourage the best in them and give them respect.
Rule #2- Respect the Mic- I’m a family-friendly event and I challenge artists to think outside of the box of mainstream content so I don’t allow any profanity or sexually explicit lyrics. I’m also big on respecting artists when they perform so I don’t allow people to have side conversations when people are performing.
Rule#3- Support! Support! Support!- meaning support yourself first and show yourself love by not waiting for someone to put you on, but creating opportunities to put yourself on first. Support the artists by letting them know what you appreciate about their work, connecting on social media and sharing their content, and donating or purchasing their music and merch when possible. And lastly, support the local businesses to grow the community as a whole.

On October 7, 2016 with his mentor’s guidance, an incredible house band, a clearly defined culture, and a commitment to be consistent, Vinson took me before the world!

We’re always bombarded by how great it is to pursue your passion, etc – but we’ve spoken with enough people to know that it’s not always easy. Overall, would you say things have been easy for you?
So I turn three years old this October, but a lot has happened since I was born. No cap, I could’ve died the first day I was supposed to do my thing at 4th Street Market. Jason told Vinson to bring me over, but when we got there, there was no sound man. Dun dun duuuuuuun!!!! It was one of the scariest moments of my infancy because I need sound like people water. It’s essential for my existence. Luckily Vinson stepped in and told Jason he could run sound and saved my life.

It took a while for people to get to know me. In the beginning it was just me, Vinson, Apollo Bebop, and a few performers who signed the list. Even though it was a small turnout, we made sure we gave five people the same energy we would give if it was 500. Eventually, more people heard about me, and whenever people came and felt my love, they would spread the word and bring others until eventually there would be a line for the list and the place would be packed with people.

Sometimes the patio would get booked for a private event or due to weather, I couldn’t be on the outside patio at 4th Street Market so I would have to find another venue. Because of the type of community I was able to attract, musicians and friends from the community would open their homes and allow me to come through and bring my friends and we’d just rock out there.

We’d love to hear more about your work and what you are currently focused on. What else should we know?
So at the beginning and the end of the day, I’m a community servant. I do most of my work as a weekly open mic and jam session where I invite artists of every genre to pull up and rock with me from 7-9pm every Thursday in downtown Santa Ana at 4th St. Market. It’s dope too because our current host is this super talented emcee, songwriter, and musician, Rocky Angelini. He’s there at 6:30 to meet any artists, poets, etc. that want to sign up and perform, runs the jam session, hosts the night, and shares his own music with the people. Even though most people know me as an open mic, I’ve also partnered with local organizations to give back to the community and bring quality arts programming and share our platform with others. This year I partnered with Santa Ana College to host an Arts Festival for students in the fine arts department including music, dance, and visual art. I had the pleasure of being a featured presenter at the Boca de Oro Literary Festival. Most recently, I partnered with Segerstrom Center for the Arts in Costa Mesa to put on the first-ever Coollab Festival.

The thing that makes me different from other events though is I focus on creating cool collaborations through music. It’s only a coollab if artists and people are working together and they’re working together on something dope. I’m most proud of being able to connect so many musicians, people, and ideas and because I’ve been able to be consistent for nearly three years.

What were you like growing up?
Growing up, I’ve always been into every genre of music and big on connecting people. I’ve also always been very loving and nurturing of those in my community. I wasn’t the most popular coming up, but when people get to know me they love me. 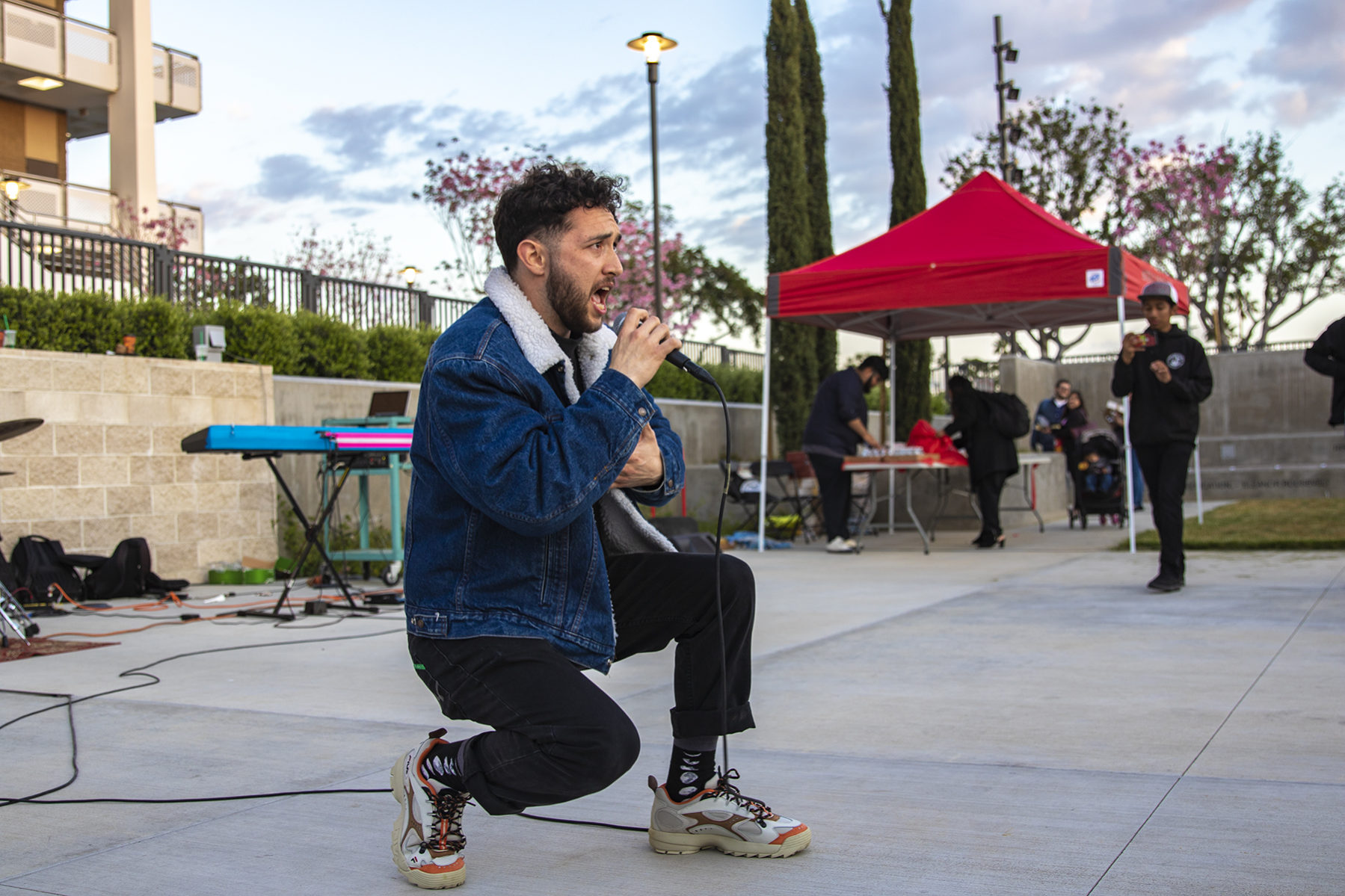 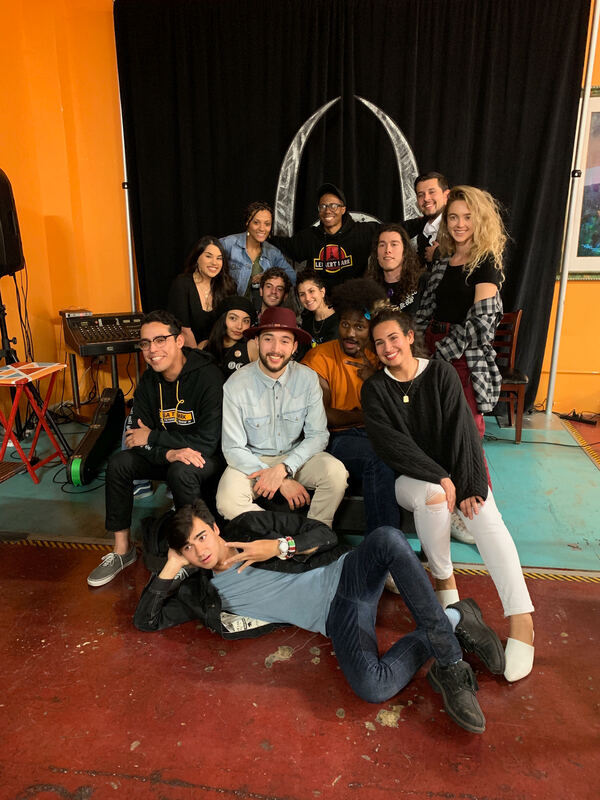 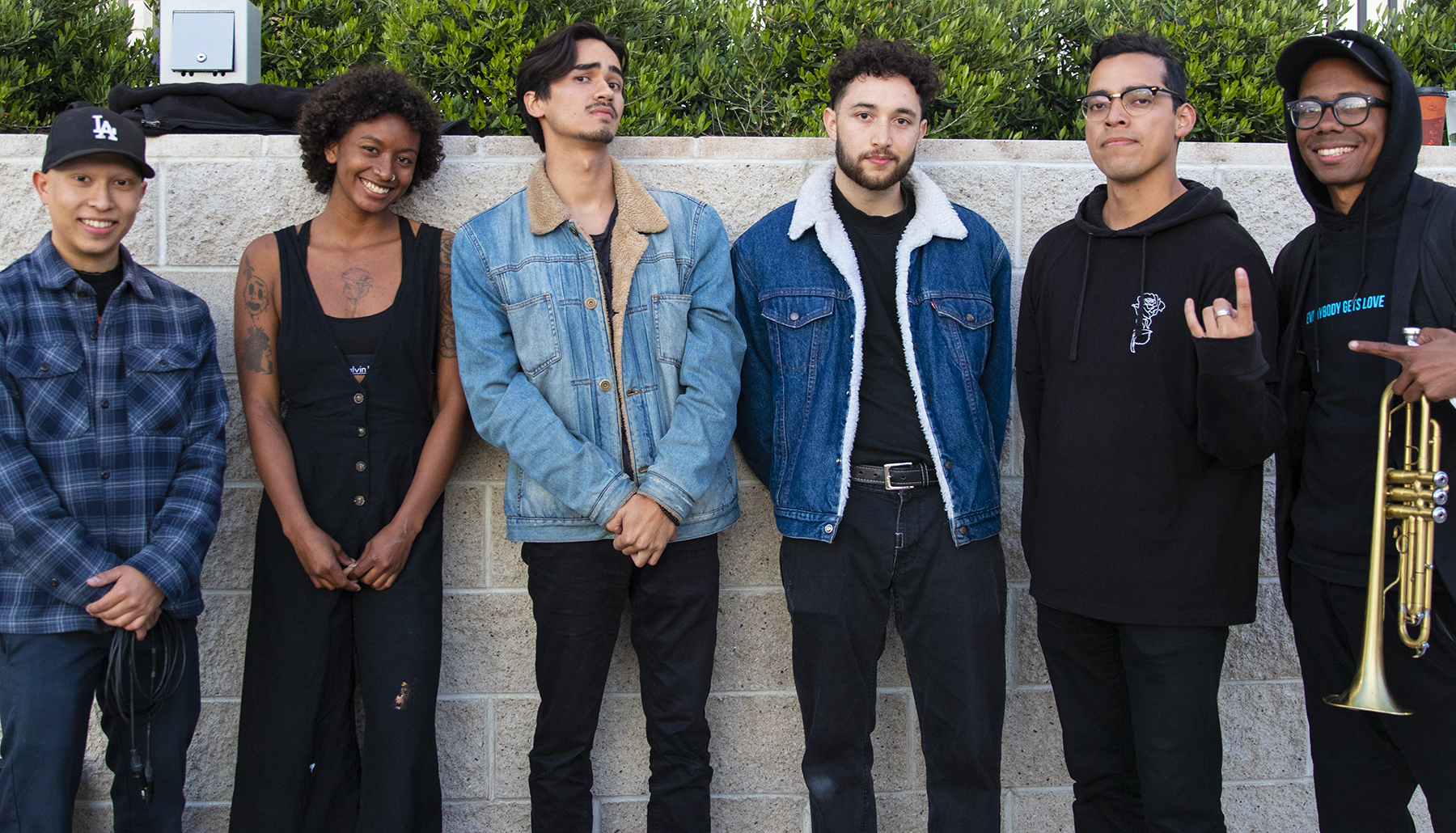