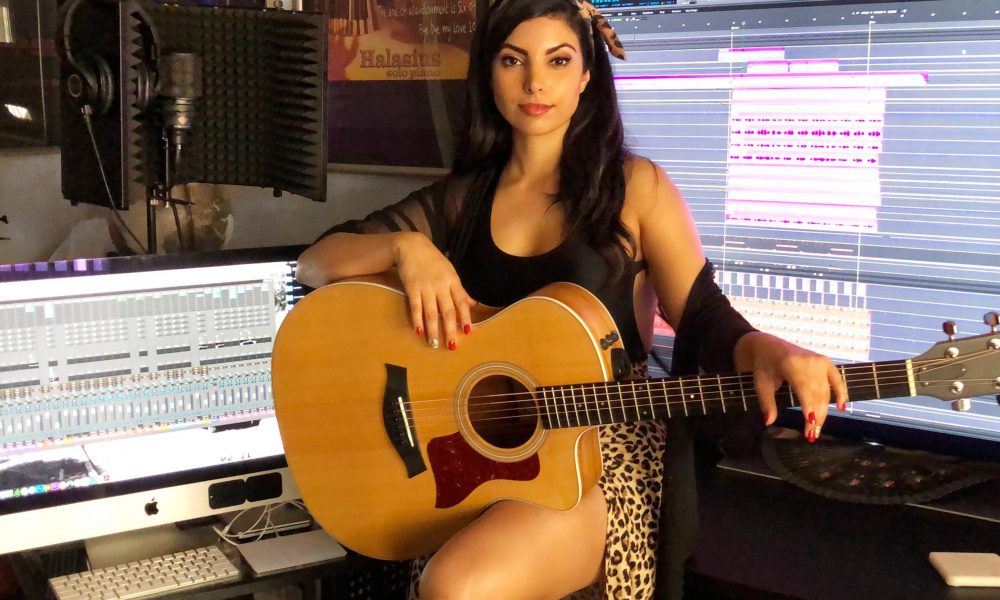 Today we’d like to introduce you to Constanza Palavecino.

Constanza, please share your story with us. How did you get to where you are today?
I’m an LA-based Singer/Songwriter/Actress from Chile. I started performing at a very young age, ever since I can remember I’ve always wanted to be an actress. I used to do homemade films with my sister as kids and joined the school theatre company at the age of 12. Because I’ve also been connected to singing and dancing while growing up is that I consider myself as a performer in general.

After graduating high school I studied Music in Chile and joined a band called “SUM” (EMI Music), led by Gustavo Pinochet (Kudai), reached Latin America’s Radios Charts and performed in the best stages in Chile such as The National Stadium, Movistar Arena, and Cristal Summer Tour. SUM’s music videos have been featured in MTV Top-Ten videos.

Driven by my passion for acting and dancing, I moved to NY in 2010 to study Musical Teacher at one of NY’s prestige schools, The American Music and Dramatic Academy (AMDA). After graduation, I did several musical teacher shows including the classic “A Chorus Line”. Eventually started transitioning to on-camera working for major TV networks such as FOX, CW, ABC, and Univision, among others and shooting many commercials.

In 2016 I released my first music as a Soloist. I like mixing styles that I have learned throughout my years of training, using powerful vocals and visually striking storytelling, I combine Electro Pop with my Latin roots and Classical music influences to create epic build-ups with memorable melodies that could evoke Demi Lovato’s sound, the Indie-Electro textures of Banks, and the power of Jennifer Lopez’s performances. In September 2019, I released my new EP “Salvation”, produced by Oscar Olivo, showcasing a more mature sound than on my debut as solo artist EP “Make It Happen” (2016.)

Great, so let’s dig a little deeper into the story – has it been an easy path overall and if not, what were the challenges you’ve had to overcome?
Oh no… this lifestyle is a roller coaster baby! First of all, I moved half across the world, I left my country (Chile), my family, friends, culture behind to pursue a dream and that is not an easy thing to do. Besides getting the respective Visas and green cards to be able to live and work here were also not an easy task. Not to mention the ups and downs of the entertainment industry… But I do believe that all these obstacles have made me stronger and have enriched me as an artist and as a person. Sometimes I feel like I’ve lived many lives within this life.

Please tell us more about your work.
I’m a performer. I think the fact that I’m a triple threat (singer, actress, dancer) makes me very versatile and gives me a lot to play with as an artist. I recently released new music, an EP called “Salvation” with four songs and I’m incredibly proud of that work. listening to how much my sound has evolved makes me want to keep exploring and I’m always using dance within my music to express myself. I’ve also gotten great feedback so far which makes me incredibly happy.

As an actress, I’m always going to auditions and I’m involved in different projects. I just finished shooting a Pilot for a show and I also create a lot of content for social media (@constanzaofficial). I work a lot with my sister (@dani_palavecino) who is also an actress and influencer and I’ve been growing my following a lot, it’s so rewarding to have people love what you do. I’m a creative human being so I’m always creating!

Do you look back particularly fondly on any memories from childhood?
Summers with my family in the south of Chile, just enjoying nature and the simplicity of life. Also making home movies with my sister! We have a version of Cinderella that is really epic lol 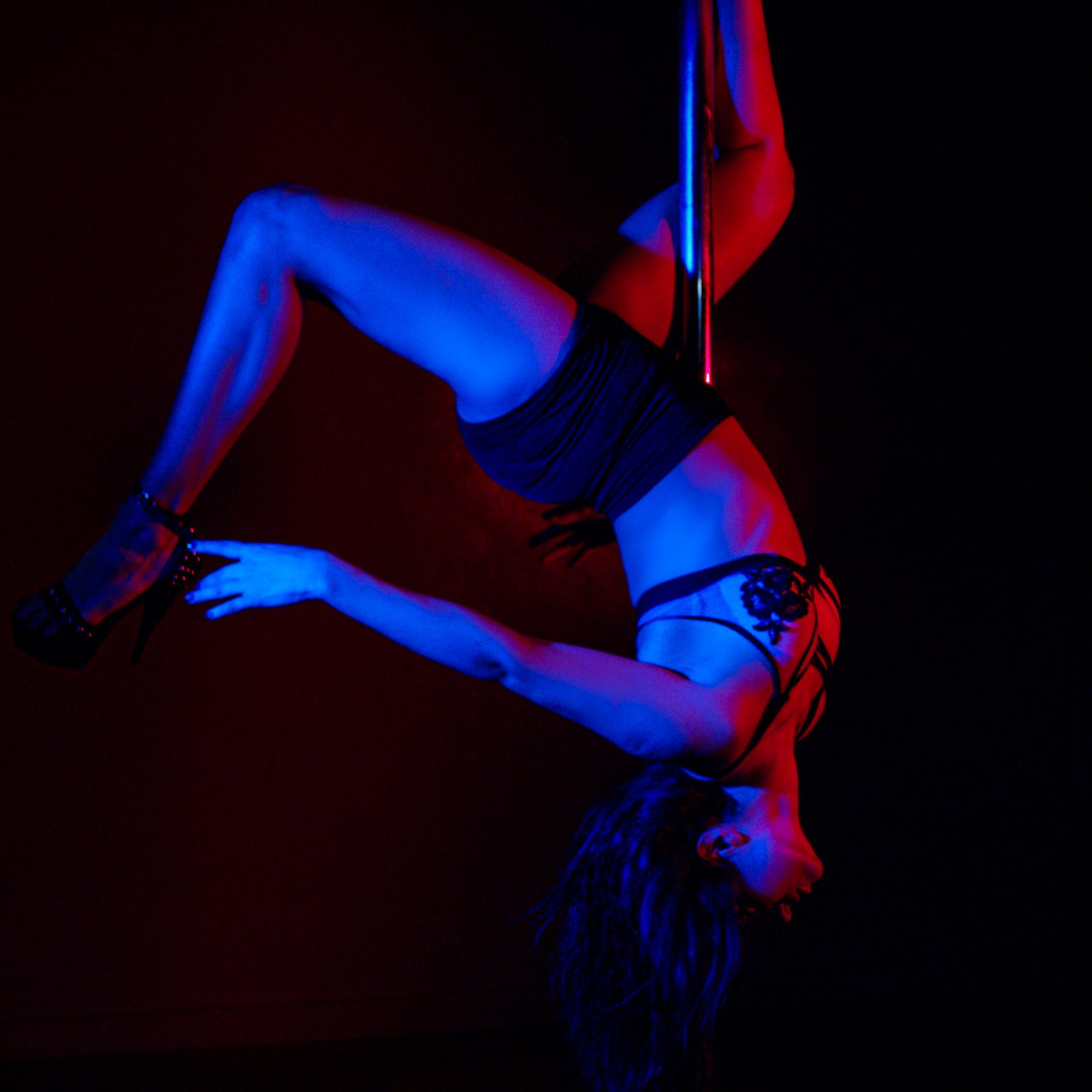 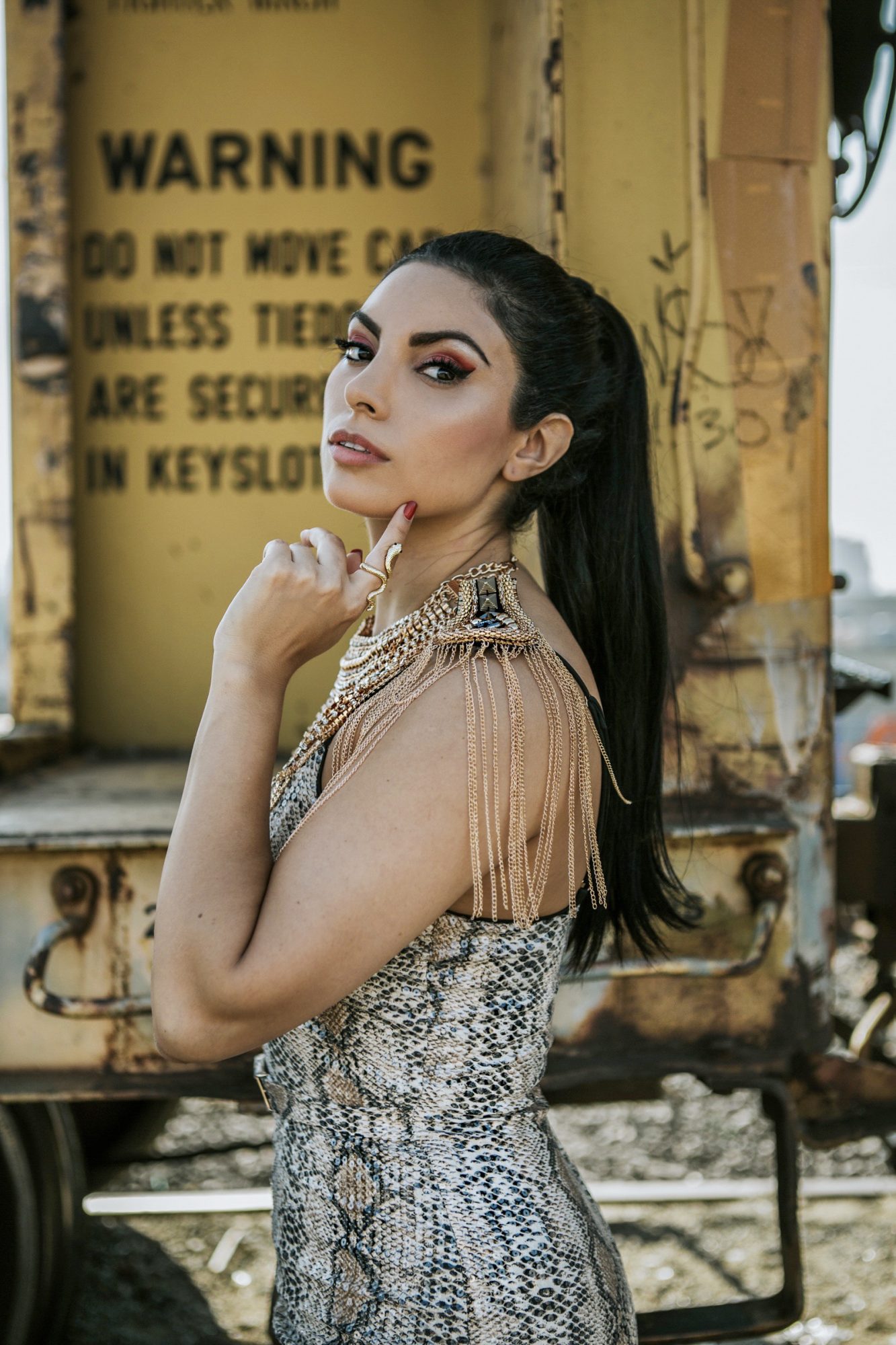 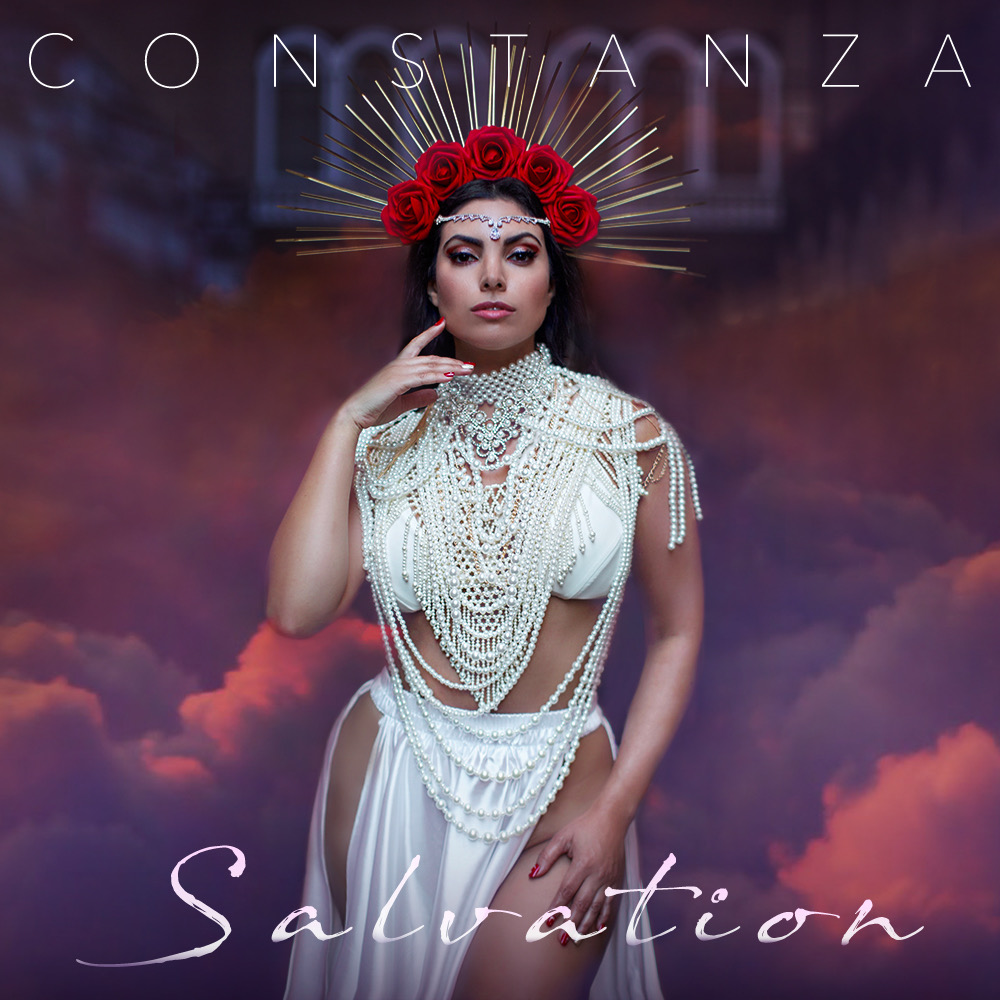 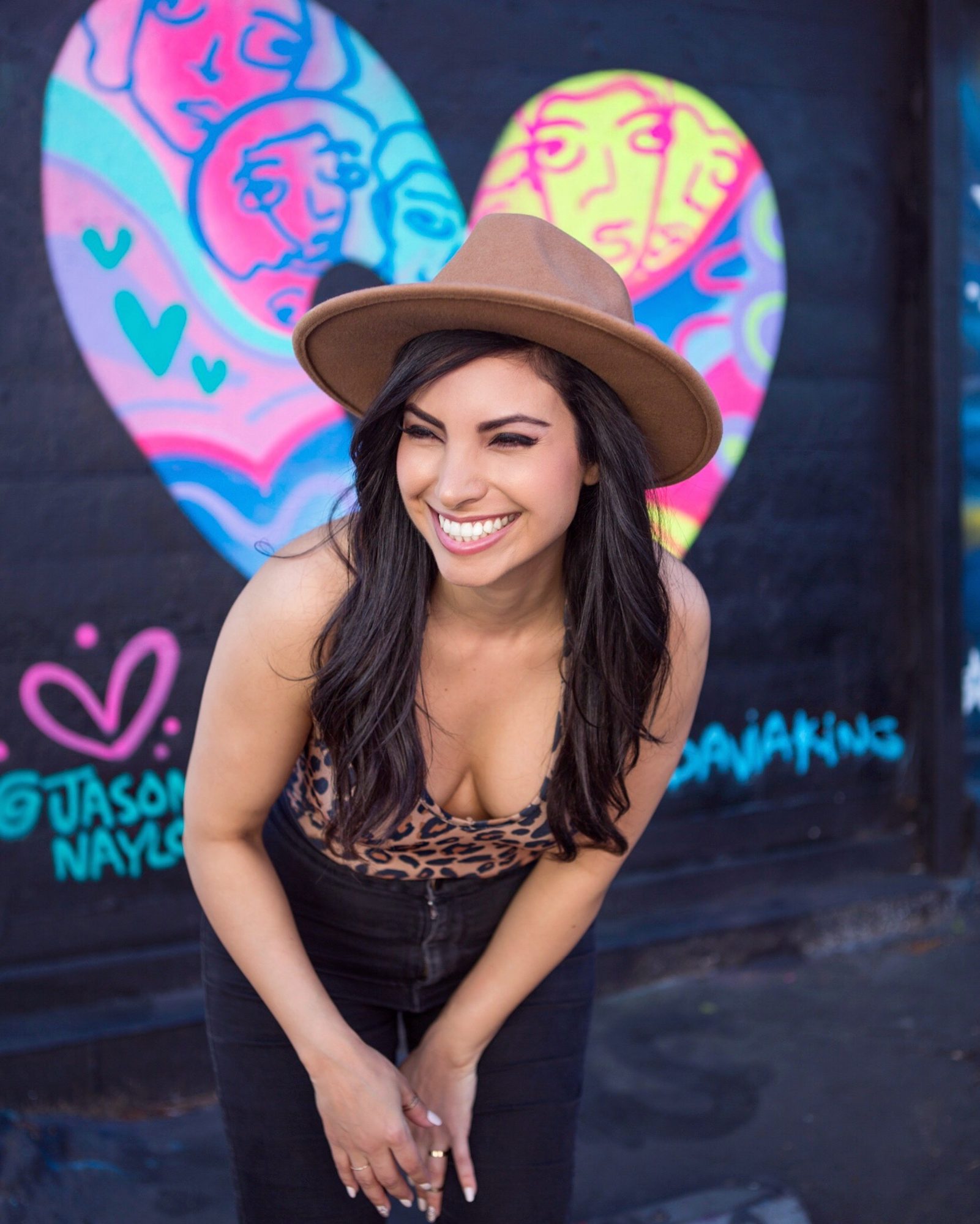 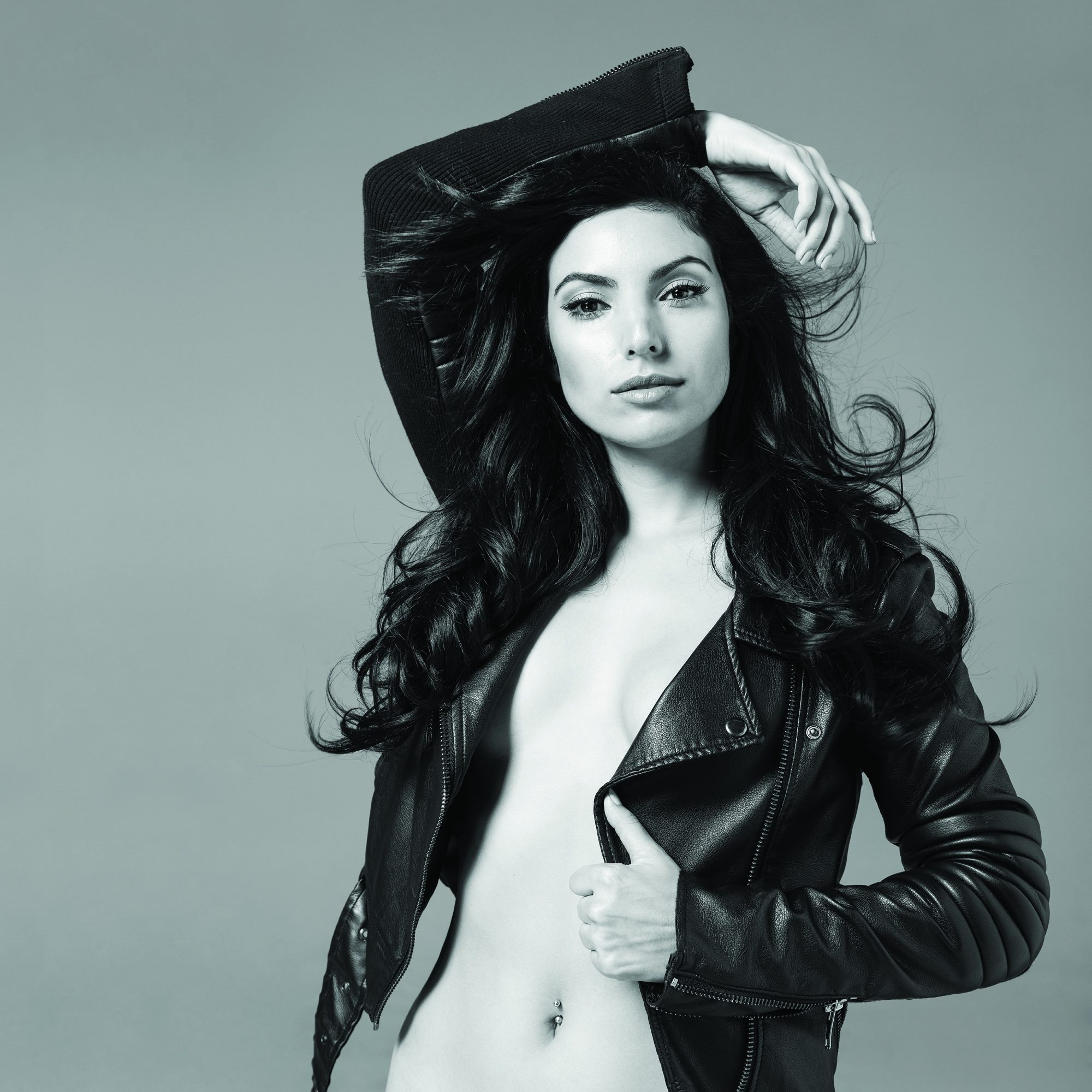 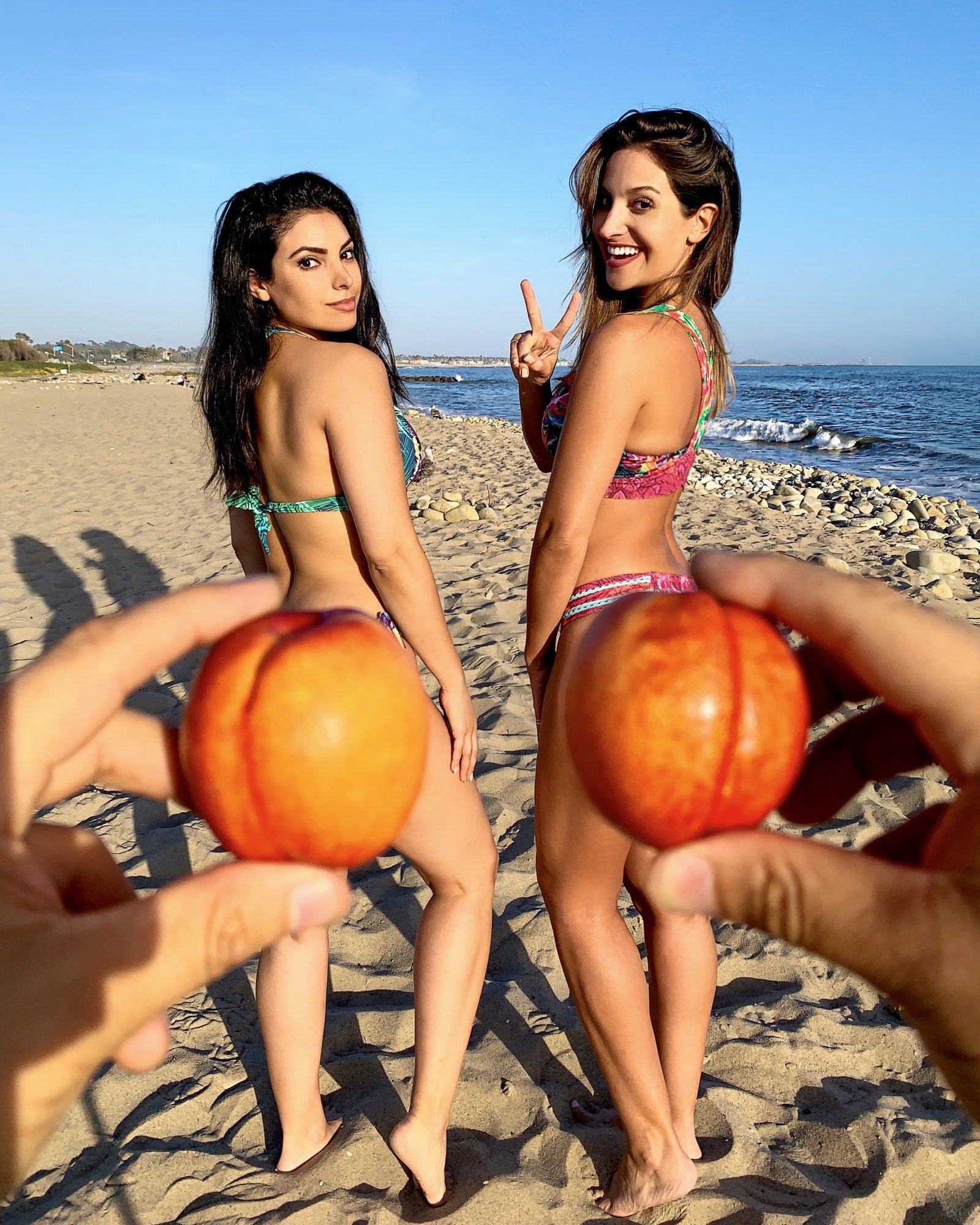 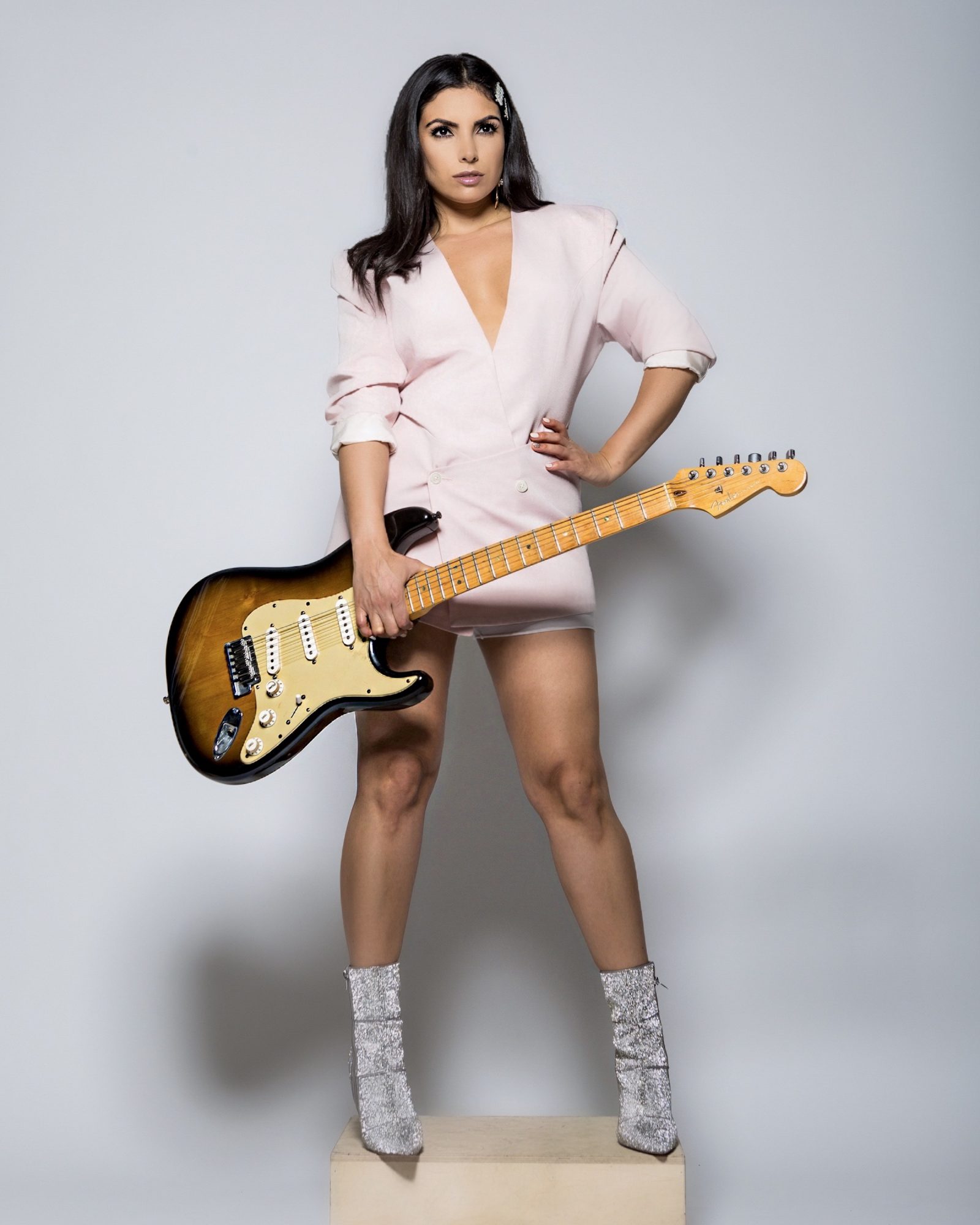 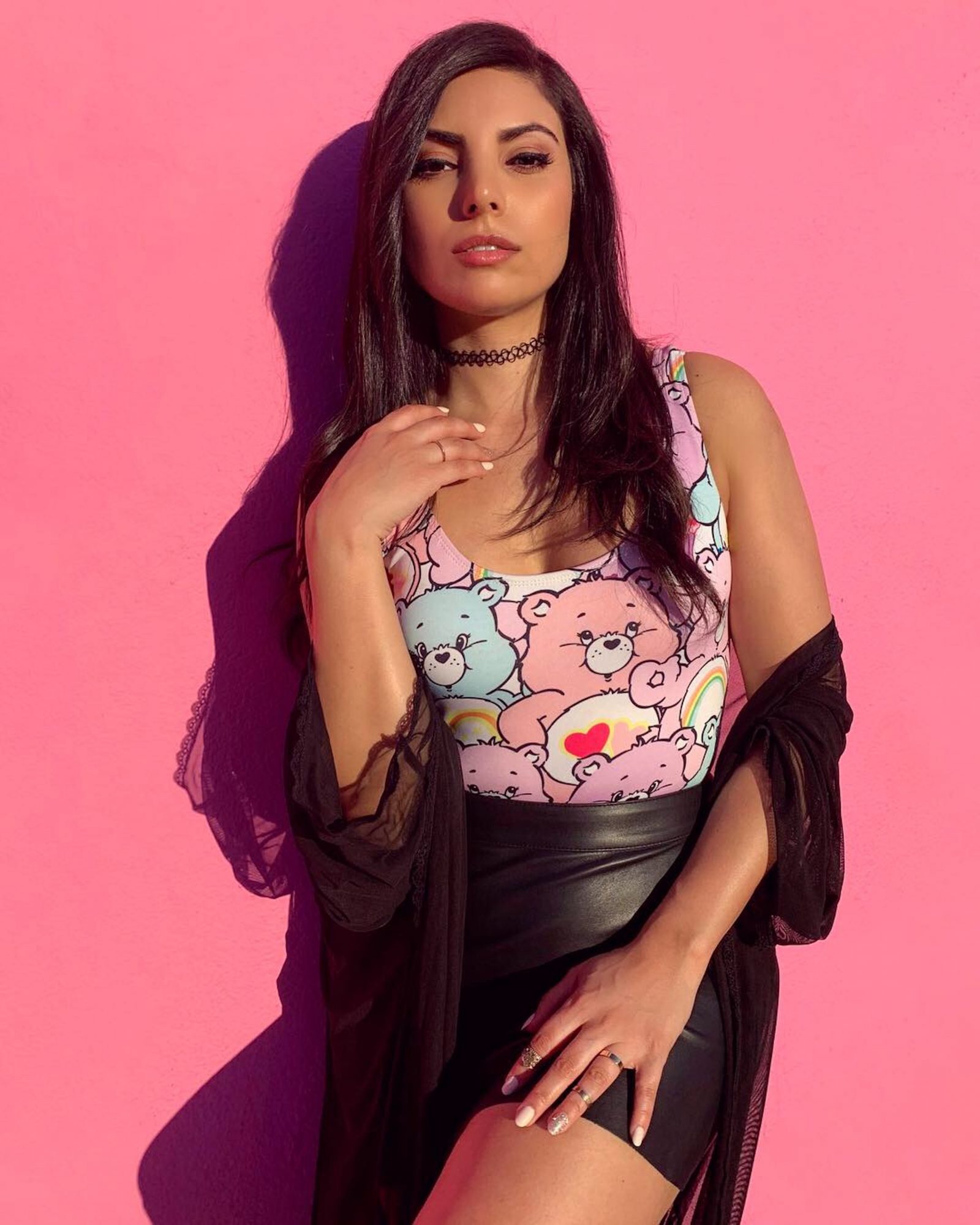