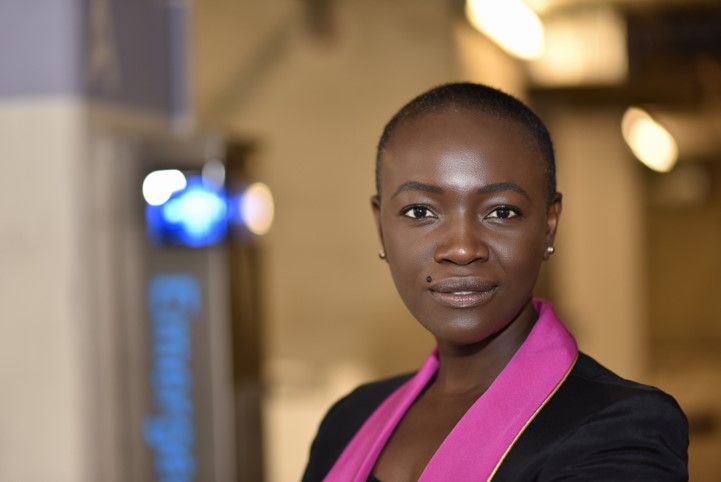 Today we’d like to introduce you to Constance Ejuma.

Thanks for sharing your story with us Constance. So, let’s start at the beginning and we can move on from there.
For as long as I can remember, I’ve always loved stories. I was really reserved as a kid and my main outlet was reading, so I always had my nose pressed in a book. My love of books naturally evolved into a love of movies and by the time I became a teenager, I knew I wanted to be an actress. When I was 16, I used the money I had saved from an after school job to sign up for an acting program for teens over the summer. I liked it so much that I did it again the following year. By the time I got to college, my path was set. I was doing plays while I was in school and did some community theatre after I graduated. Moving to LA seemed the most sensible thing to do given my interests, so I summoned the courage to move across the country to a city where I hardly knew anyone – all for the sake of pursuing a dream. I’m really glad I did because as challenging as it is to be an artist at any stage in life, it’s also been a very fulfilling experience.

Overall, has it been relatively smooth? If not, what were some of the struggles along the way?
I’ve had to overcome many challenges. The first was making sense out of living in LA. I was in survival mode my first two years here. My priorities were making sure I could get a job, pay rent and just make ends meet. LA was also a fairly lonely place for me at the beginning which was brutal. But once I started making friends, the next thing I had to tackle was figuring out how to get into the industry. I started taking acting classes, got an agent, and went on auditions while also maintaining a day job. A lot of the time, I felt like I was investing a lot into something that wasn’t giving me much in return. But I was comforted by the fact that so many people around me could relate to all these experiences.

We’d love to hear more about your work and what you are currently focused on. What else should we know?
My journey as an actress has been pretty interesting so far but the biggest shifts for me have been mental. When I first started, I was eager to book gigs and work consistently, but that hasn’t happened yet. Over the years, I’ve come to realize that the system is neither fair nor democratic. If I wanted to exercise my talent or tell the types of stories that resonated with me the most, I’d have to figure out how to do it myself. Rather than give up, I tried a different approach: I started to produce projects. My friend, Joseph Baird, wrote a script for a feature film called Ben & Ara which we not only produced together but also starred in as well. I’ve since produced a few shorts (Yemi’s Dilemma, The German King), a web series (Con$equences) and a play (Ghost Town). My most challenging creative endeavor to date has been writing, producing and starring in a one woman play about a political crisis in Cameroon, my country of origin.

If you had to go back in time and start over, would you have done anything differently?
If I were to do things differently, I would have taken up writing much sooner. I also would have been less shy about exploring other forms of creative expression. 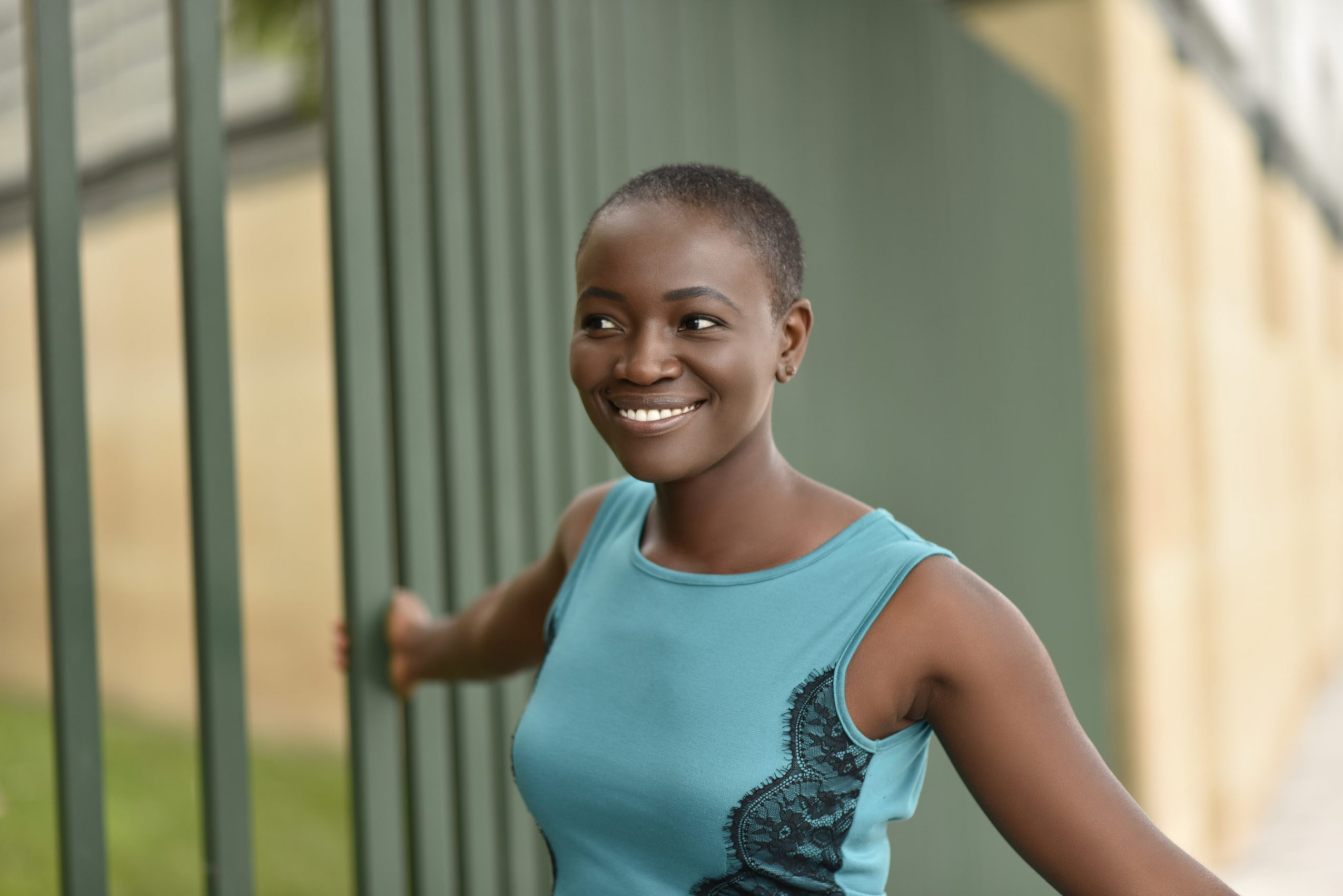 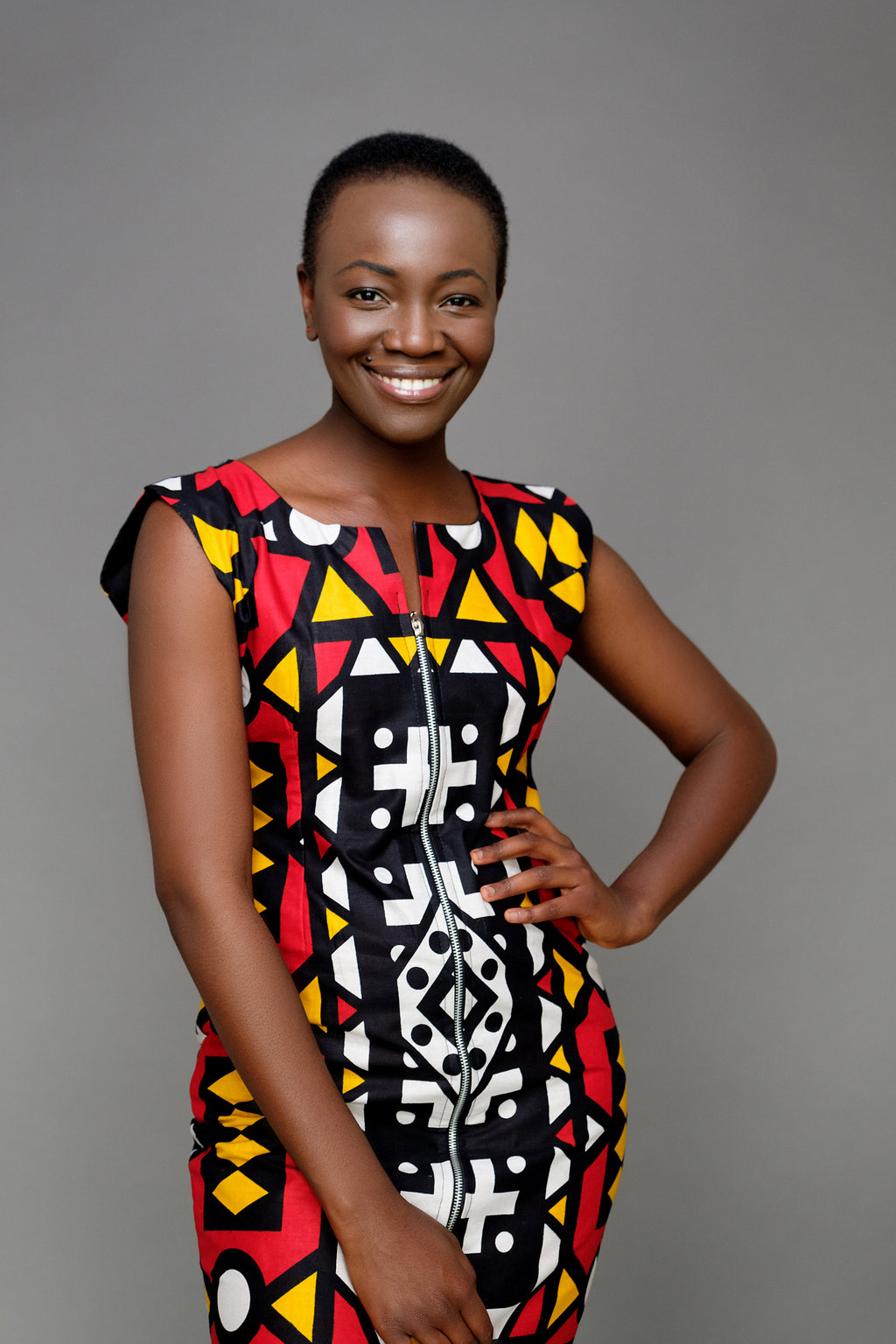 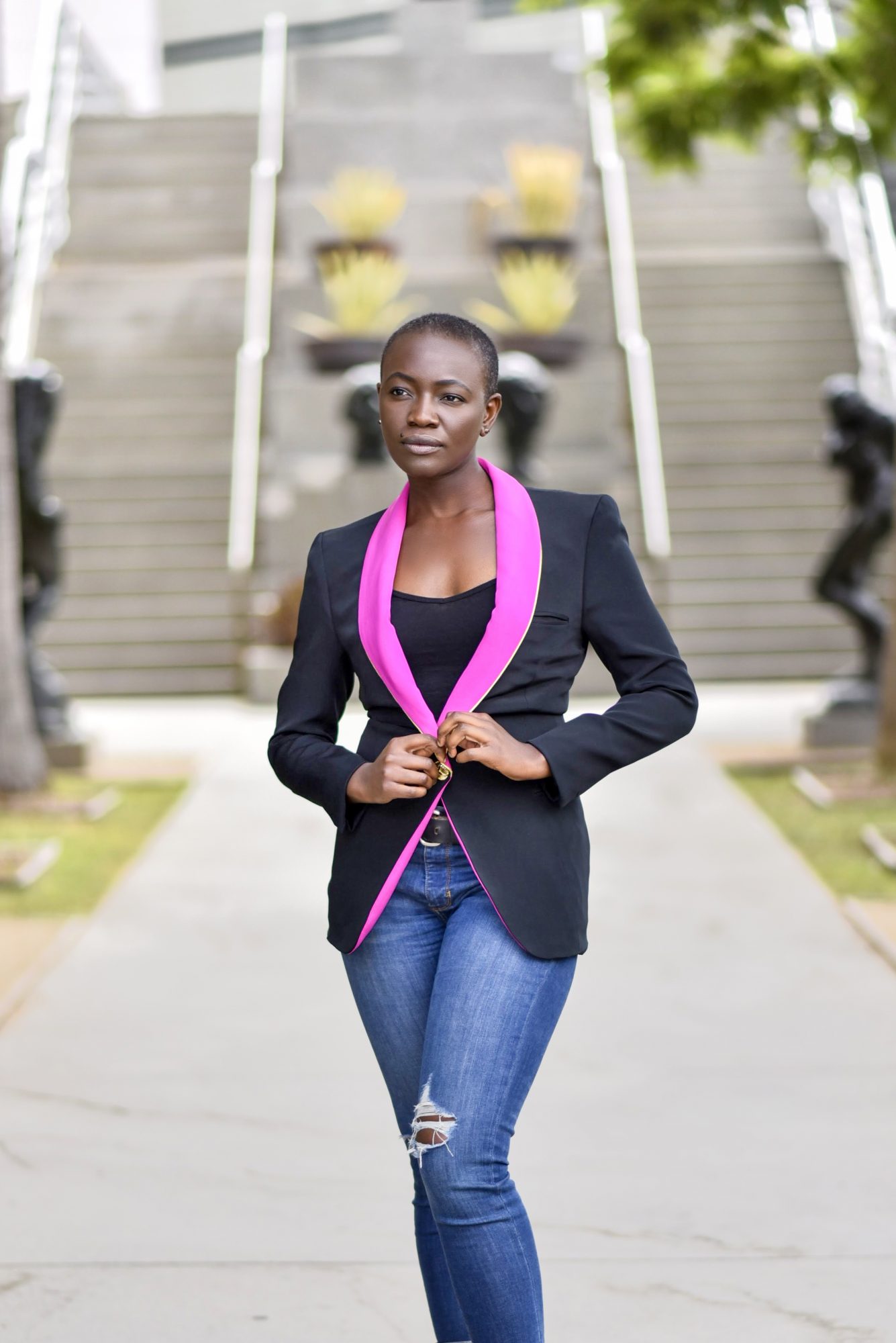 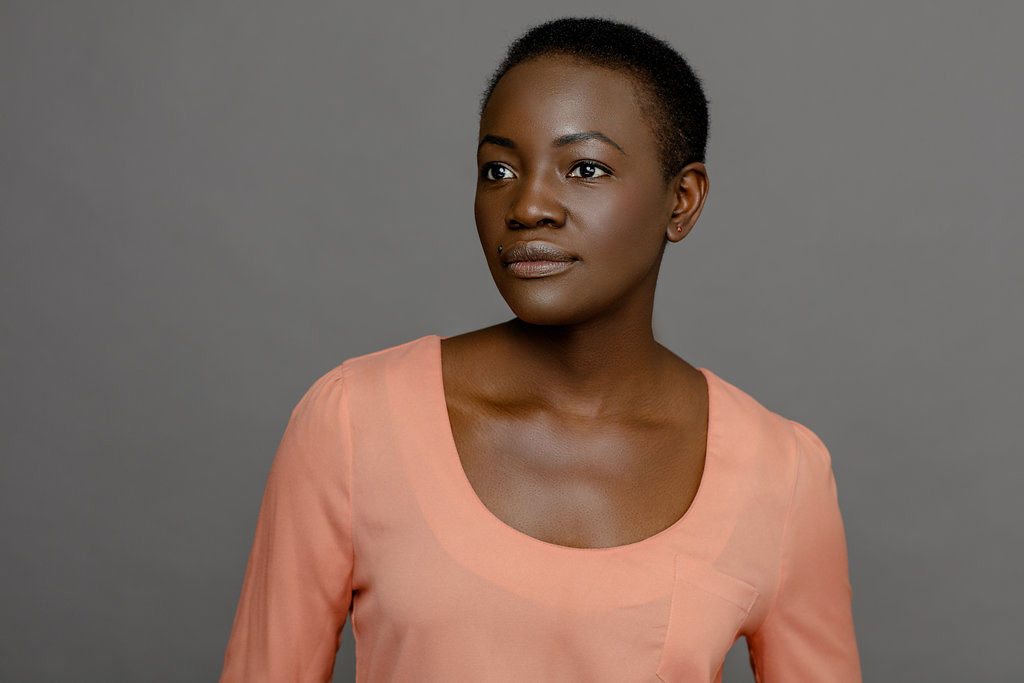