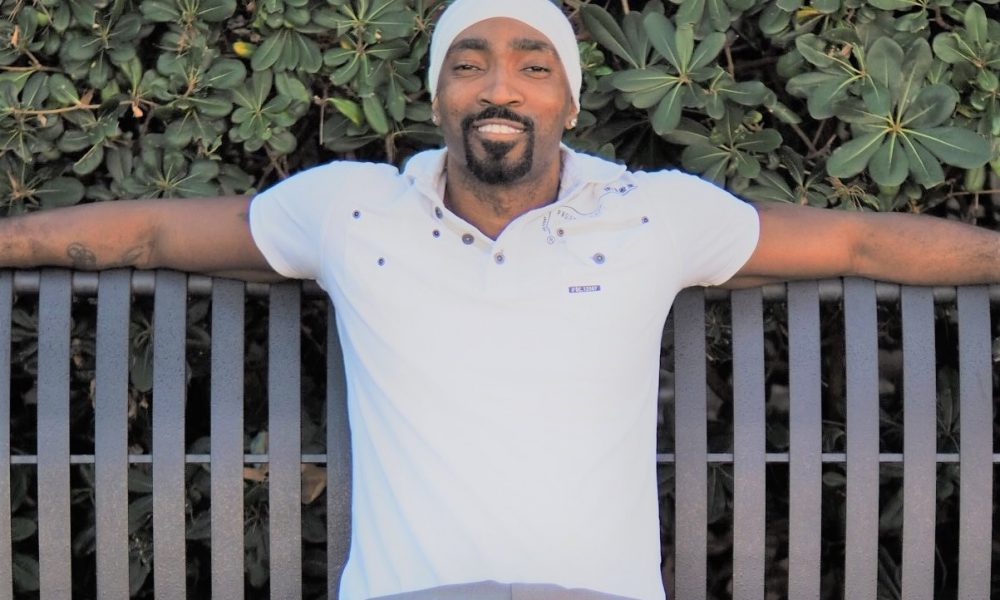 Today we’d like to introduce you to Prince Nasir Bey.

“CONSIEOSOPHY” was created in 2011. It started off as just an idea and later became a philosophy for the spiritual community after the movie release “The Secret” began to get more and more attention. Then in 2015 it then became the fundamental learning curriculum for a nonprofit organization called “The light Project”. The light project was an educational program that would teach elementary school kids a learning curriculum on morals and ethics. So far the teaching has been in one elementary school and has plans on implementing the program in others.

“CONSIEOSOPHY” is a 21st-century philosophy created by Prince Nasir Akim Bey, and it means – “Knowledge through observation, understanding life through experience”. It is also the science, study, and anatomy of the ethereal being animating energy through and within every property of what we call life.

Prince Nasir has also released two books on the subject to this date. The first book titled “MAN HIS TRUE ESSENCE” was published in august of 2018, And the second book “CONSIEOSOPHY” was released and published the same year. Both of these works can be found on amazon.com.

Great, so let’s dig a little deeper into the story – has it been an easy path overall and if not, what were the challenges you’ve had to overcome?
So far it has not been too bad. The most challenging part of this journey is being able to reach people with my work and my literature. Even though we are in the age of the internet, it is still a bit challenging having to compete with social media influences, models, and comedians.

We’d love to hear more about your work.
In the philosophical industry, I specialize in the science of the mind, body and soul. I am known for my teachings on Gnosticism and esoteric information about the human soul. My greatest accomplishment so far has been the release of my book to the world. As a 21st Century philosopher, I truly am the only one in my lane. The world does not promote philosophers anymore as they use to do in the past generation. The world is more interested in the promotion of entertainers, athletes and things of pleasure and excitement than that of a philosopher. So just this alone sets me apart from everyone else.

Is there a characteristic or quality that you feel is essential to success?
I would have to say, patients. Without it would be easy to give up on my work and projects. 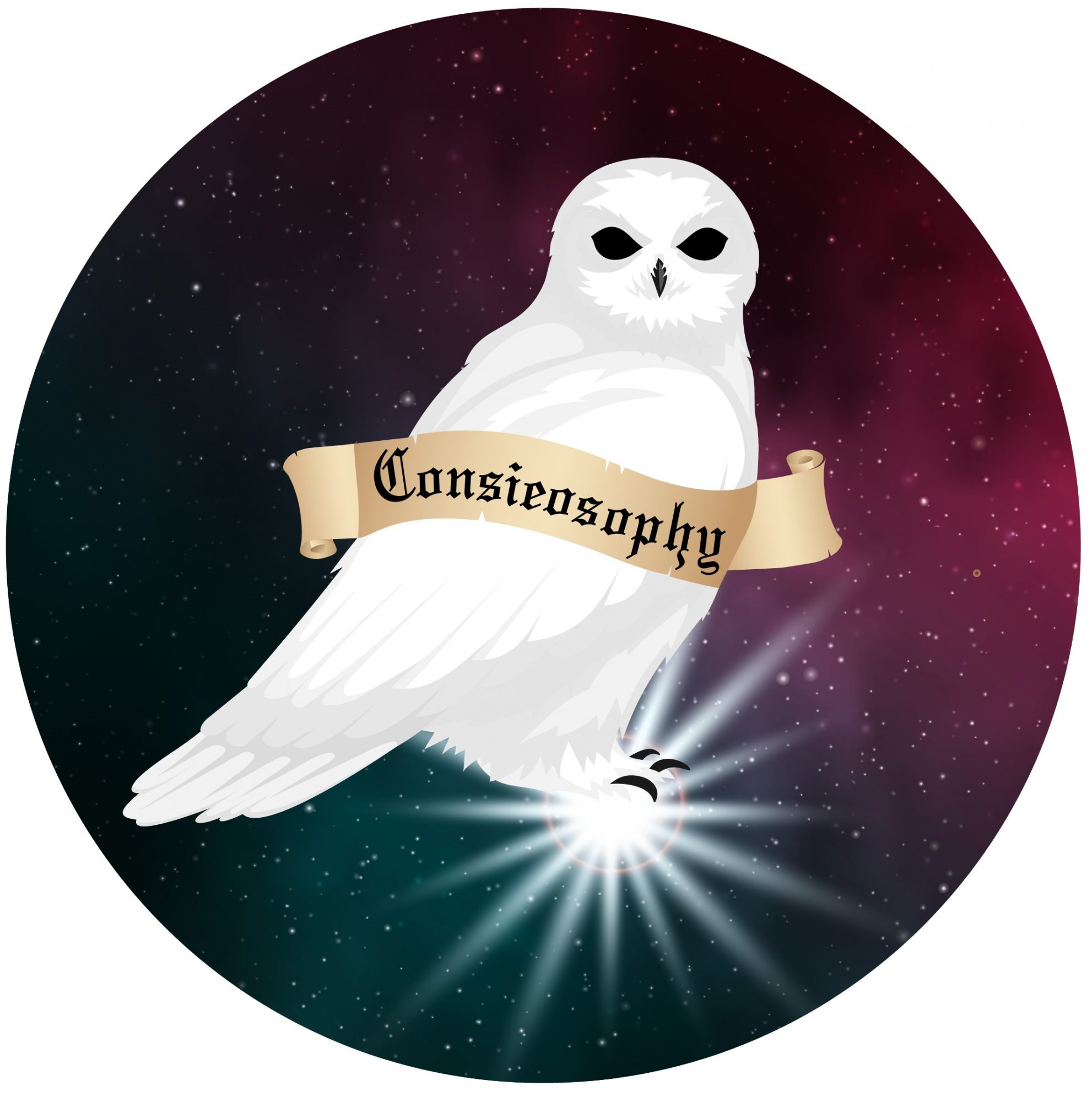 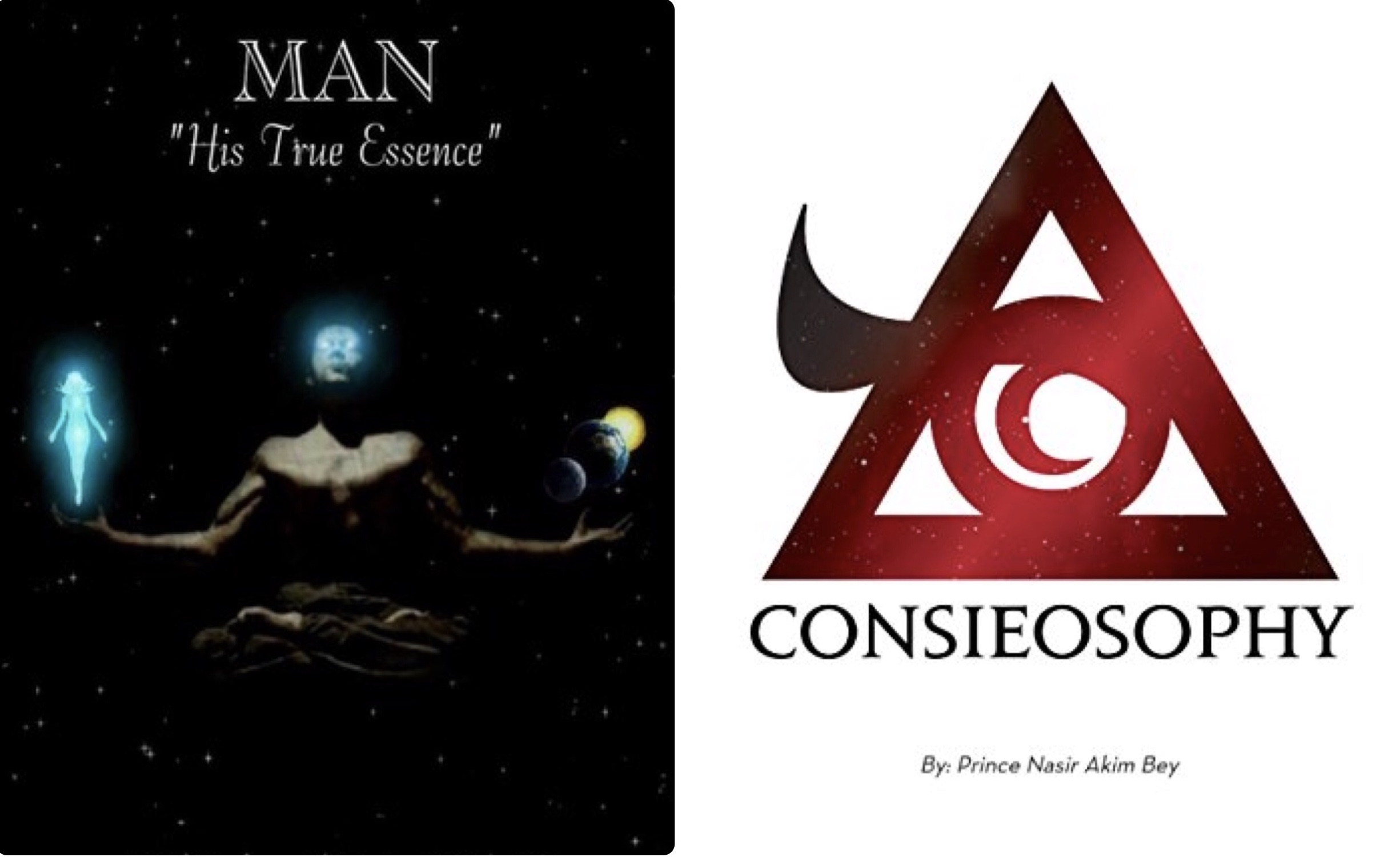 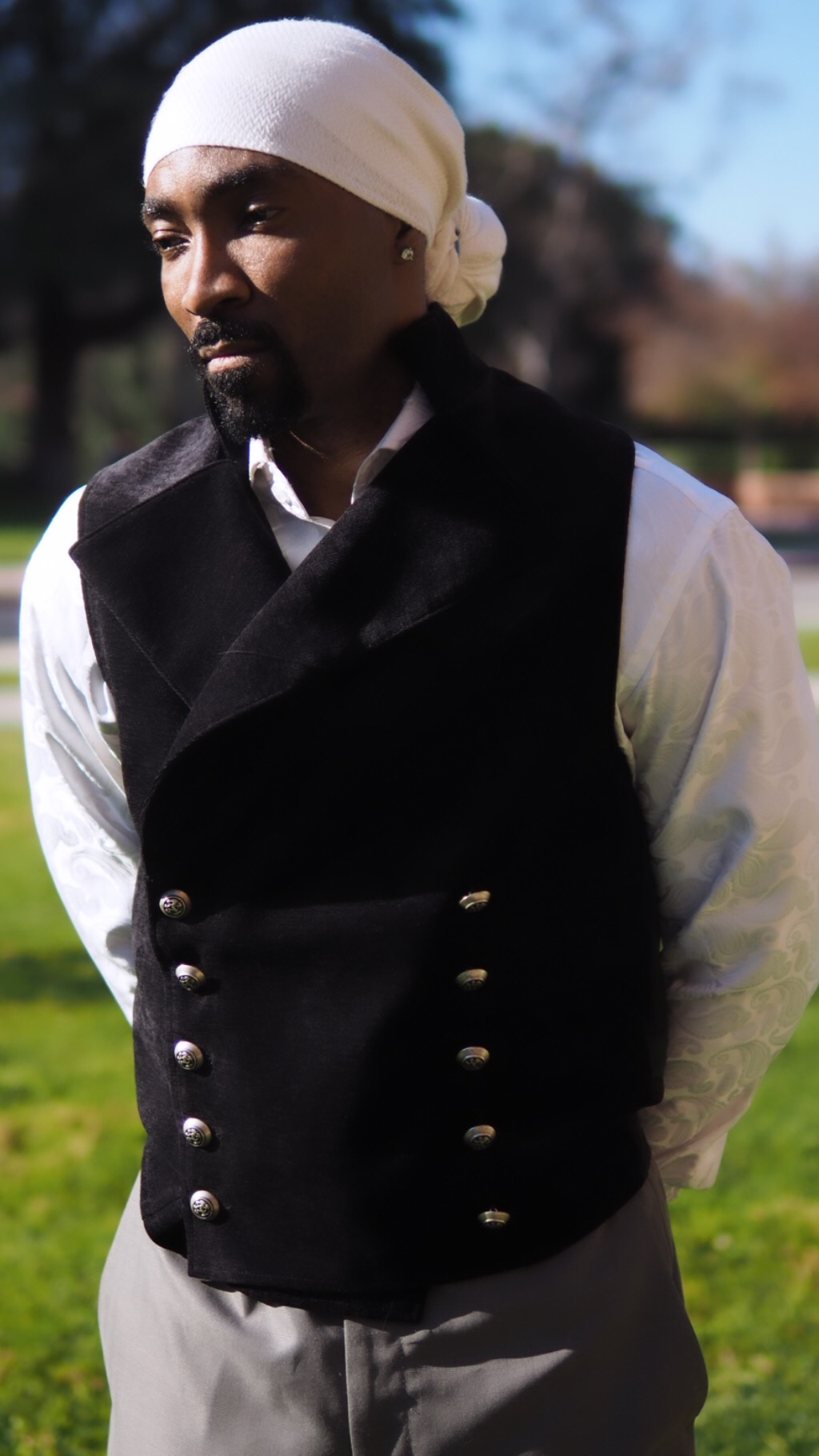 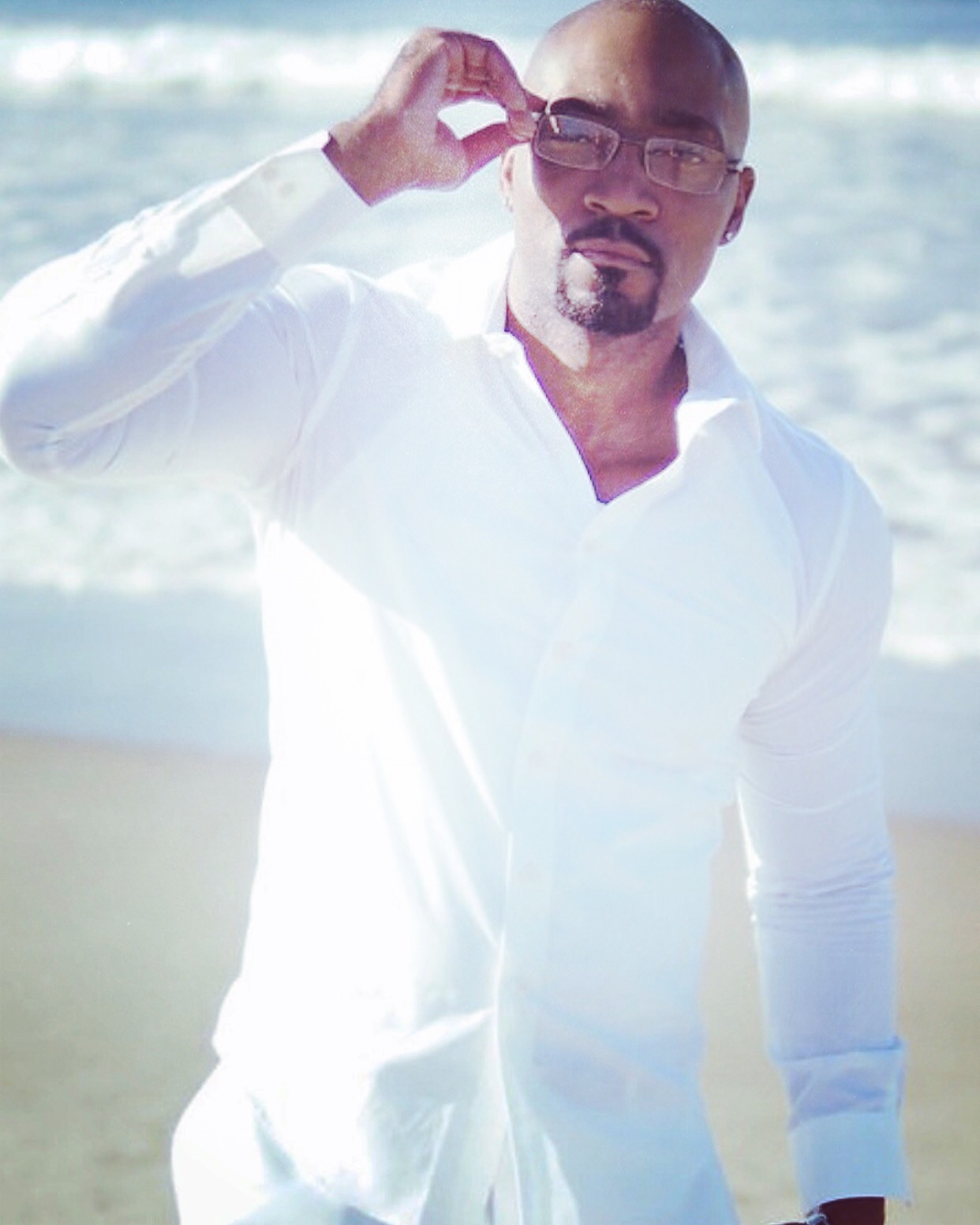 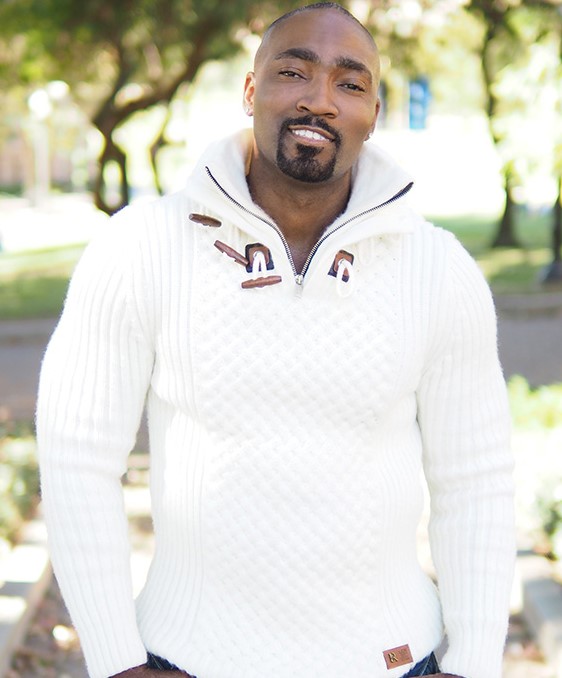