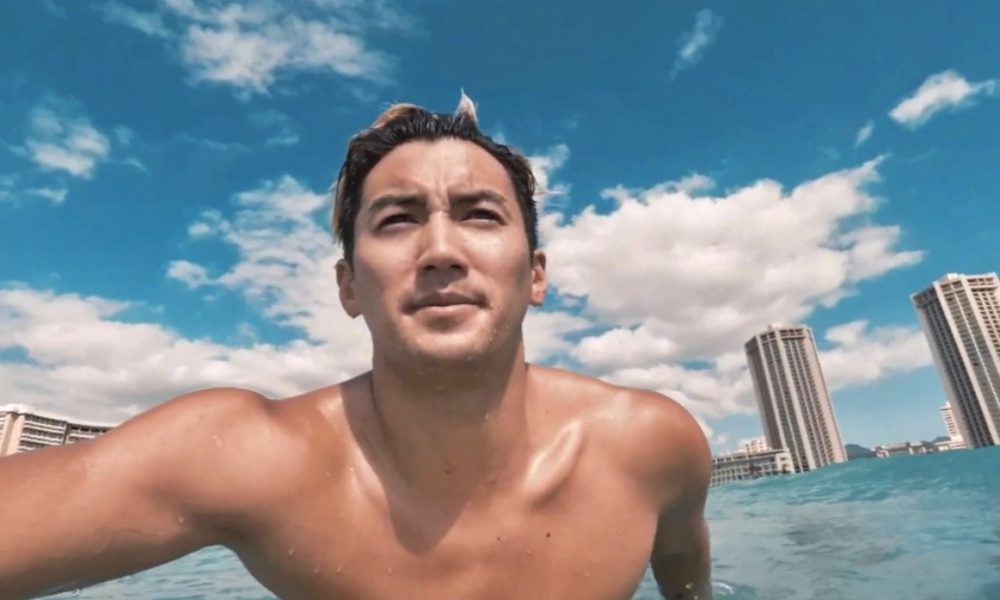 Today we’d like to introduce you to Conrad Pratt.

Conrad, can you briefly walk us through your story – how you started and how you got to where you are today.
I was born and raised in Kaneohe, Hawaii, leaving the islands the day after I graduated! I spent my high school years training at 24vii Danceforce which is a very well respected dance studio in Hawaii. They have produced some incredible dancers and choreographers that have worked and are still working with Janet Jackson, Britney Spears, Nicki Minaj, J.Lo, Ricky Martin, and so many more I can’t count! In 2011, I was one of 8 dancers on Ricky Martin’s MAS World Tour where I also served as the tour’s dance captain. After that, I moved to Los Angeles to pursue a career in film and television.

Since moving to LA, I have been lucky enough to score roles on The Wolverine, Hawaii Five-0, GLEE, The Real O’Neals, Rush Hour, and most recently Monsters of Man, a Sci-Fi action movie where I played Bao, a Doctor’s Without Borders type medical student as well did stunts and the CGI/Mo-Cap work for all of the films killer robots. As gay stuntmen are hard to come by in Hollywood and I identify as an LGBTQ Hawaiian/Korean-American, representing my communities on such a huge project was an honor and privilege to say the least! Check out the Monsters of Man trailer here: https://youtu.be/Ada9SU8tShA.

On the side, I’ve been bartending my way through Hollywood. I was the bar lead for both TAO Los Angeles and TomTom in West Hollywood, both since their openings. I created my own bar consulting company called UNA MAS Cocktails. We have been featured in CHILLED magazine opposite Sarah Jessica Parker and curated the mocktail menu for Lowell Cafe, the country’s first legal cannabis café and restaurant, with The Houston Brothers (Good Times at Davey Wayne’s, No Vacancy, Pour Vous, Dirty Laundry).

All in all, people think I need a massive pill for ADD. But for me, the more the merrier I say! 🙂

We’re always bombarded by how great it is to pursue your passion, etc – but we’ve spoken with enough people to know that it’s not always easy. Overall, would you say things have been easy for you?
I think majority of what people in Los Angeles have to deal with, no matter the industry, is rejection. Most of what we deal with in terms of rejection is in large part how we feel about ourselves. We either feel like we aren’t good enough, we aren’t pretty enough, we aren’t skilled enough; it’s tough because you have to be your own cheerleader. As an overall umbrella statement, when you can have your own back and pick up the pieces of rejection along the way, you’ll survive the world that is Los Angeles. It’s a hard city to crack, but very much worth it!

Please tell us more about your work, what you are currently focused on and most proud of.
Like I said before, I think the thing that I’m most proud of is helping open the door for the LGBTQ+ community to have a chance at the stunt world in Hollywood. Representation is everything in this town, beyond just sexual orientation. I know so many LGBTQ+ acrobats, martial arts professionals, dancers, etc. that would be incredible on a stunt team; they know their body’s capability and have been training their whole life. If I can open that door just even a little, my heart would be happy.

Has luck played a meaningful role in your life and business?
I truly believe that success comes when preparation and luck collide. There’s a right time and a right place for you to be in, but once you’re there you better be ready to kick some ass! 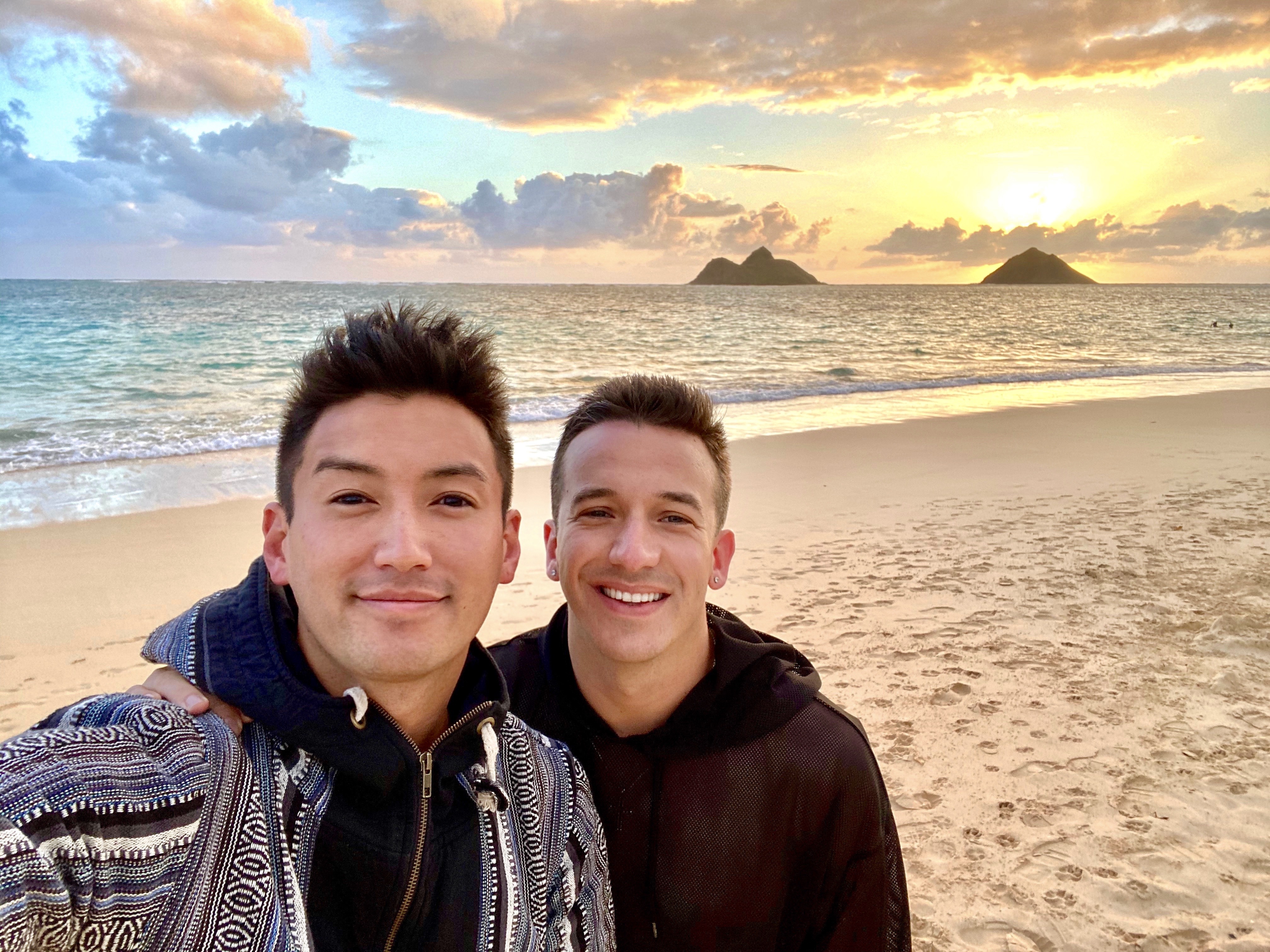 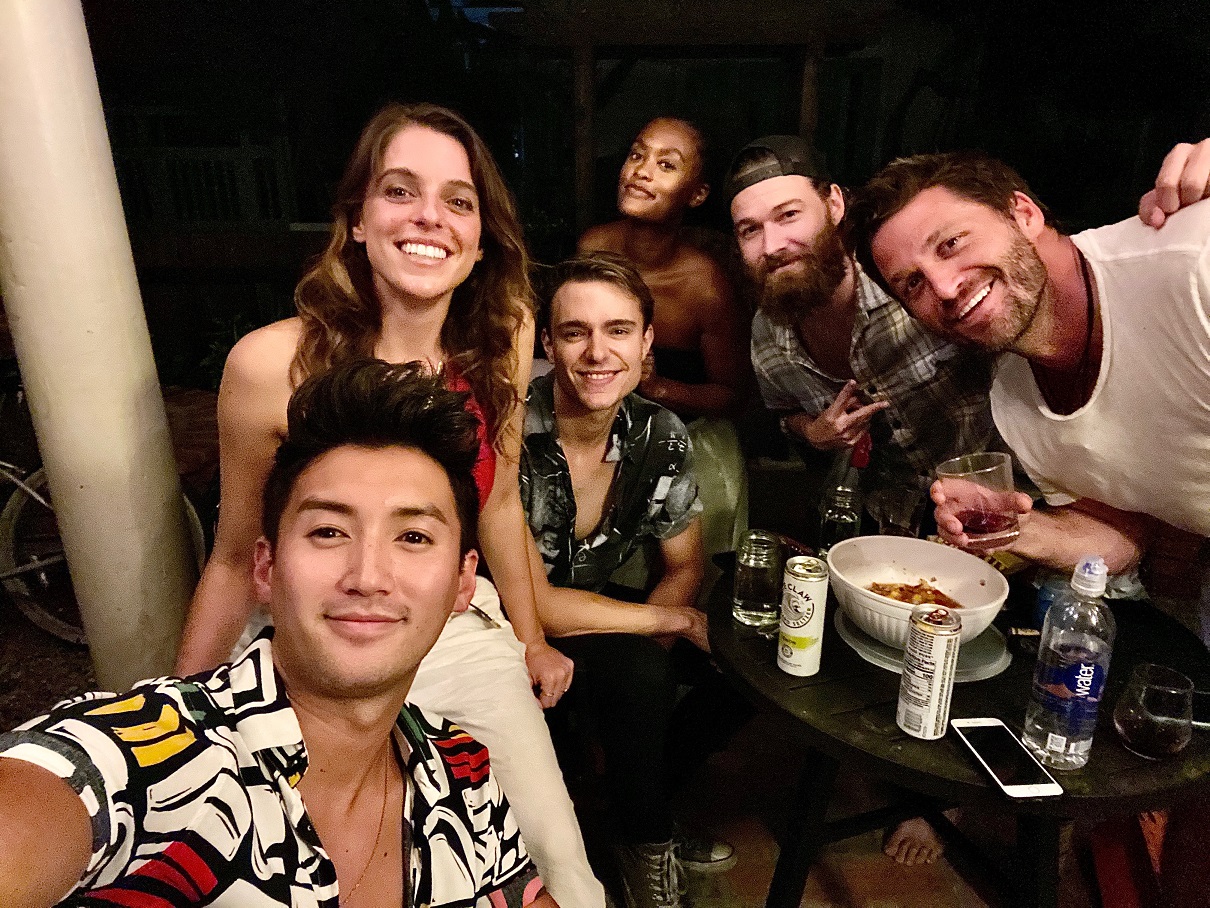 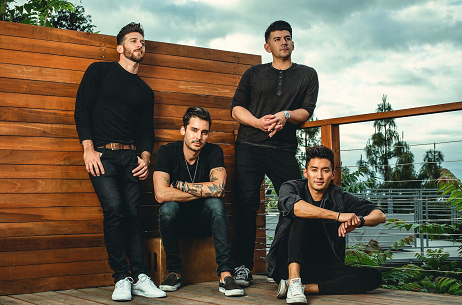 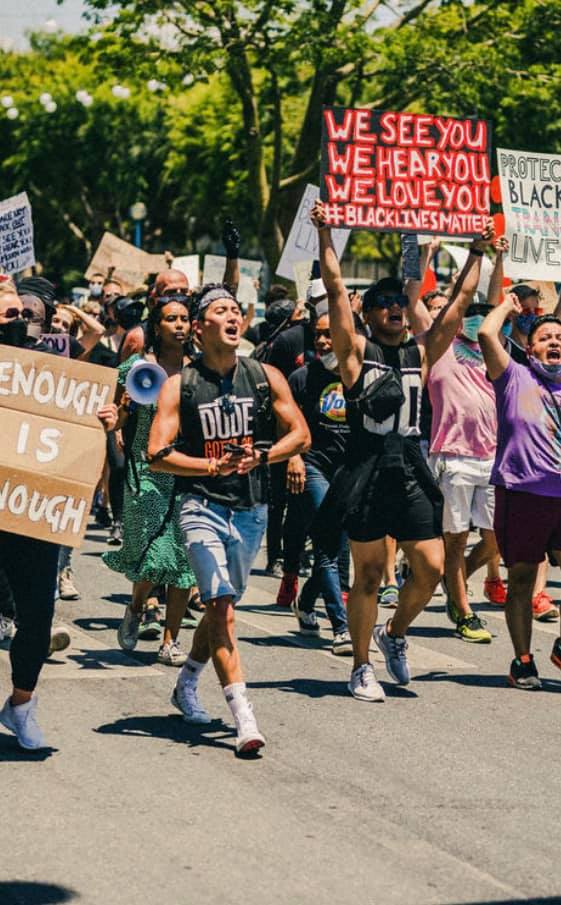 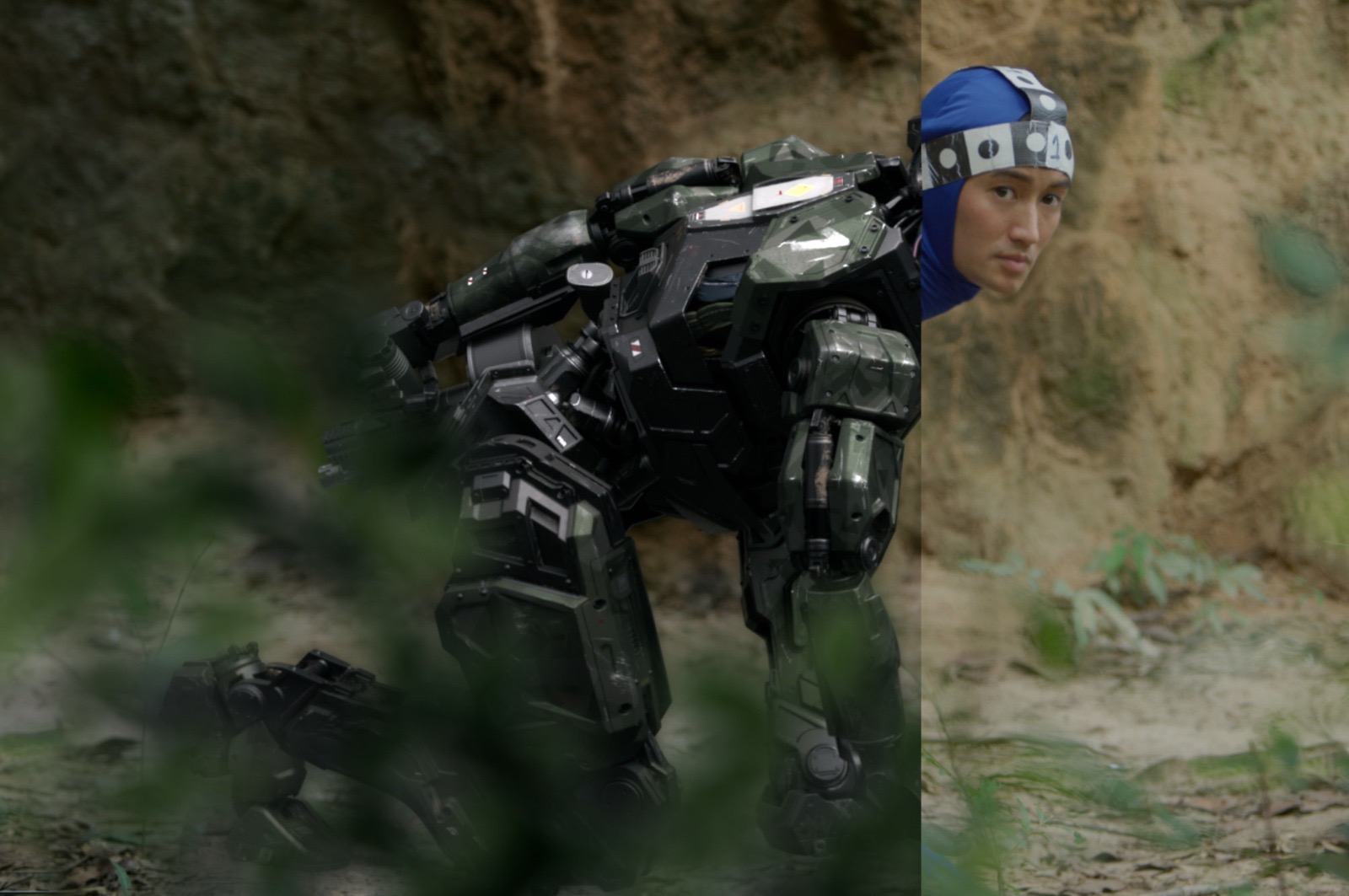 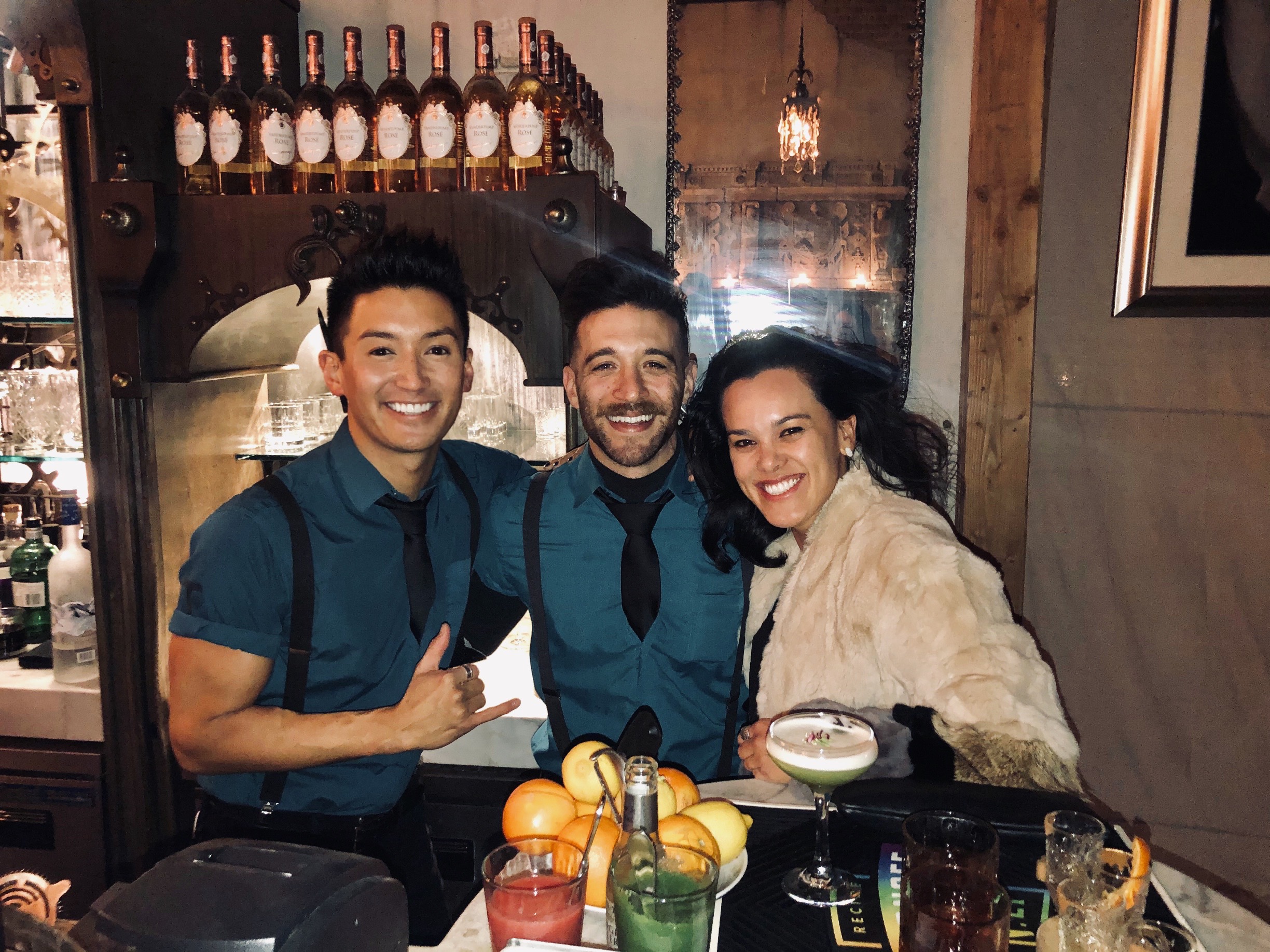 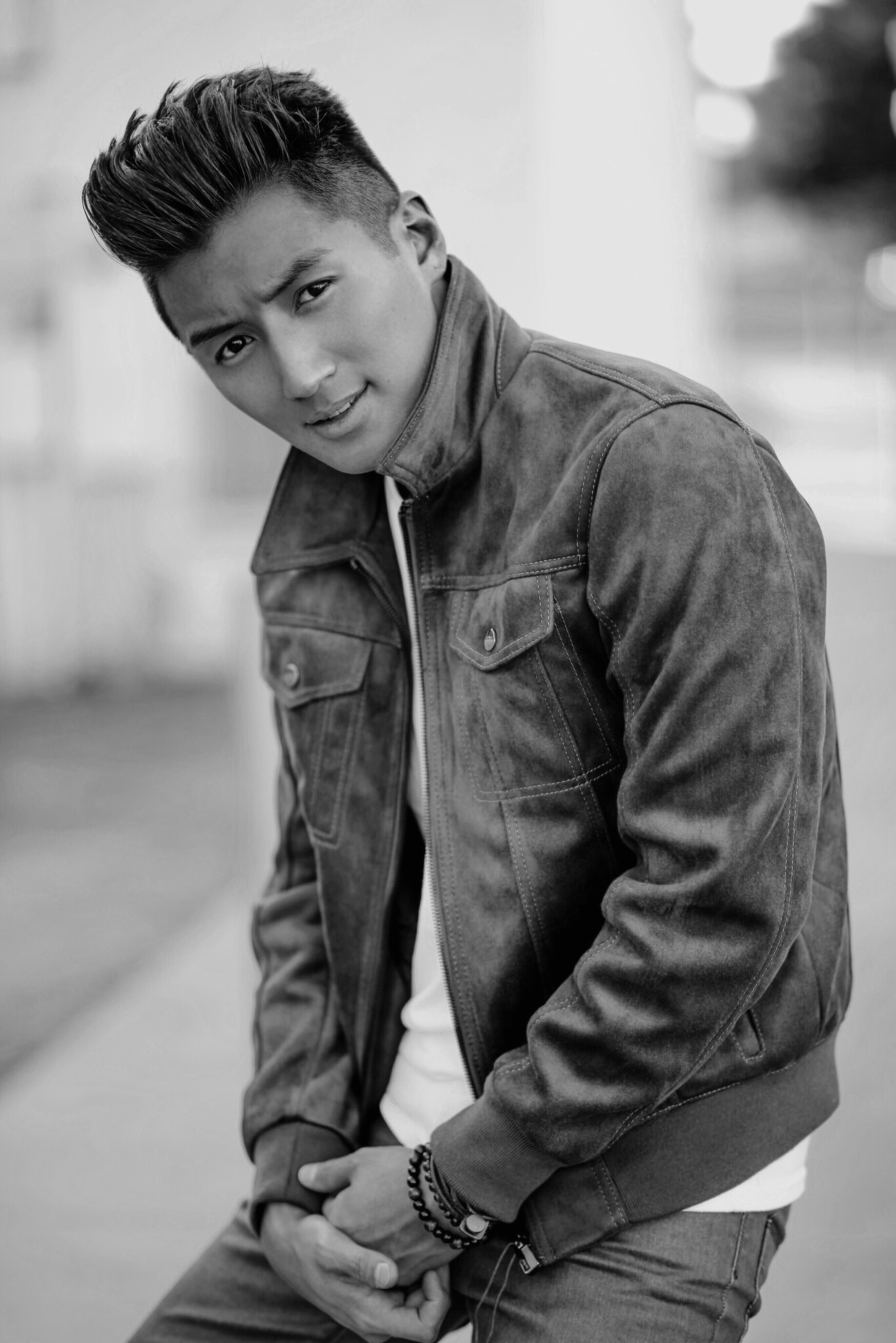