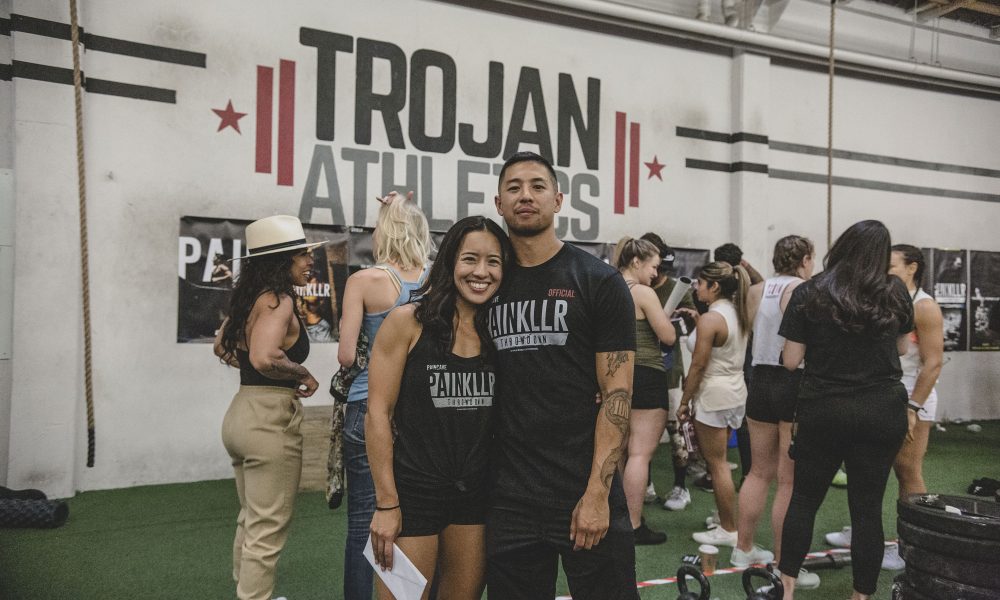 Today we’d like to introduce you to Conrad Mar.

So, before we jump into specific questions about the practice, why don’t you give our readers a few quick bullet points about you and your story.
+ Mother immigrated to the US from Taiwan for college.
+ Father is an American born with his parents from mainland China
+ My father had six kids including me – three from his first marriage (half siblings) and three from his second (my older sister, younger brother and myself). To frame the age gap, my dad was 64 when he had my younger brother, and my oldest half-sibling is 27 years older than me.
+ I’m born and raised in Seattle, WA

+ I moved out at 15 where I stayed with a Chamorro family for about 1.5 years in Kent, WA
+ Dropped out of High School junior year where I went into the workforce
+ I’ve worked at a warehouse being paid under the table because I was 15 followed by working as a pizza delivery person.
+ My last real nine to five, I was working at Jiffy Lube changing the oil on cars.
+ After leaving Jiffy Lube, I started freelance online marketing/sales for an aftermarket car part company called World One Performance in West Seattle where I started making some decent money.

+ Started my first company at 20 which was in sourcing & production of apparel – probably the most expensive lesson I have ever learned. It basically failed after six months of me thinking I knew it all. However, I got humbled and realized I don’t know anything at all which leads me to Los Angeles. During the 2008 economic crisis, I made the choice to move to LA because all of my production resources were in Asia and I wanted to begin building a domestic network. I was down here for a year and some change before I realized it was a time coming to the end of that business life.

+ Met my current girlfriend down here about two years in when I was at this transition period. I took some time off from work while deciding what to do next before I fell in graphic design. I started doing random freelance projects for fun which turned into income. At that point, I wanted to know how to scale it, so I started a subscription design company with our bread and butter being subscription websites – imagine a hybrid between Squarespace and standard agency.

+ 2 years into that, my younger brother was at a crossroads when his contract at Microsoft was ending, so we talked and partnered up with the design company. That company (SuccessLab) is still operating today with our main office in Bellevue, WA.

Through some events happening in both my girlfriends and I’s lives, we made a decision back in February to only build what we are passionate about… bringing us to PAINKLLR.

It’s in fitness/sports which has been a large part of our lives growing up to now plus it also falls within to the experience and skills we’ve picked up through our businesses.

Since launching, we are now expanding our range to a full collection all of which is manufactured here in Downtown LA. We have also begun holding events with two this year (July 14th and Nov 10th), and for 2019 we are expanding to do 3 in LA, 2 in the UK and 1 in Seattle.

Overall, has it been relatively smooth? If not, what were some of the struggles along the way?
It’s never a smooth road.

Here are the hurdles I have experienced:
a) Being realistic – If it’s your first go you’re either worried as hell if it’s going to work or you’re going in with optimistic views… I’m not sure if it comes from experience, but you need to be ok with knowing how you think it’s going to work, isn’t going to be how it actually does.

b) Capital – I wasn’t born with money, but it also shouldn’t be the excuse you give yourself to why you can’t make it. Learn to be resourceful.

c) Tough Skin – This can mean a ton, but for me, it’s learning not to be sensitive to others comments but instead learn and break down why they think that way. Don’t take any falls as a failure, they’re a lesson. Admit when you’re wrong but understand why.

PAINKLLR – what should we know? What do you guys do best? What sets you apart from the competition?
Fitness apparel is our main focus, however, we also do events/competitions where we can create an immersive experience to the brand, and in Q2 of 2019, we will be moving into media. It probably sounds old, but lifestyle is a big component to PAINKLLR – which is why we believe our events have also caught traction. We aren’t creating a technical piece of apparel and having customers buy because it offers some performance properties. We have the emotional buy-in.

How we are building the brand. With my other businesses, money was the primary motivator, but with PAINKLLR the money is falling down the list. It’s a business/brand that is exciting for us to build every day. We have these high-level goals of where we want to take the brand, that’s written in stone but our mid-level and lower level goals to arrive there are constantly changing. PAINKLLR, in essence, is my girlfriend and I because we have done it our way without worrying about anyone’s opinions.

When I’m asked this, people expect to hear “well our product…” or “this is what we offer…” but my honest answer – It’s us. Ideas are everywhere and rarely do you come across one that is so original, it’s meant to change the world. There are the Elon Musks, Steve Jobs, etc. but realistically it’s few and far between with those types of ideas being executed on.

So what does it come down to majority of the time? The people.

What is “success” or “successful” for you?
My definition of success has changed since starting my first business. My answer today and now…

It’s made up of several things…
1) How do you feel about what you’re doing?
2) How does it affect others around you?
3) Money – Not because of having it, but because it’s a resource to provide more to everyone 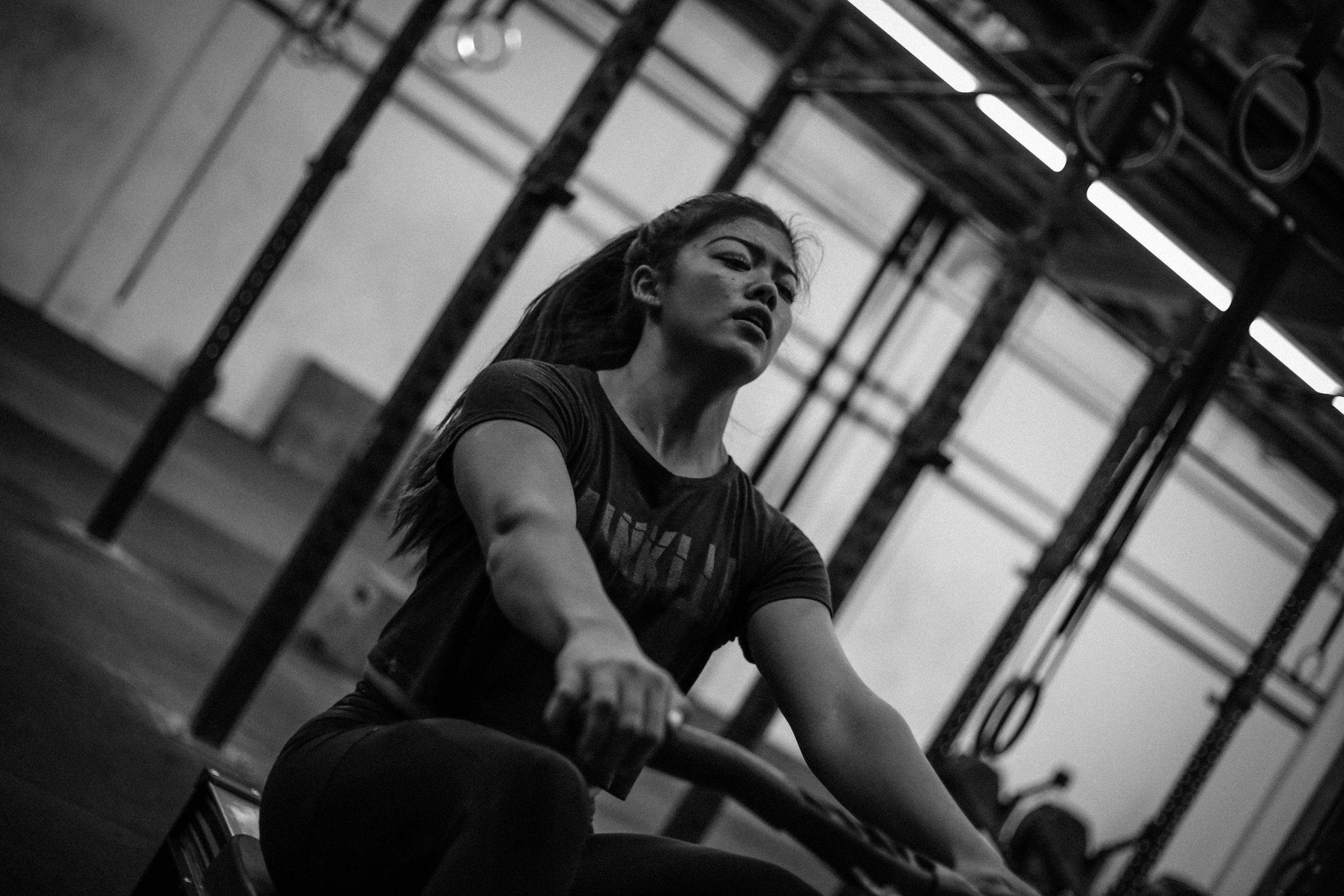 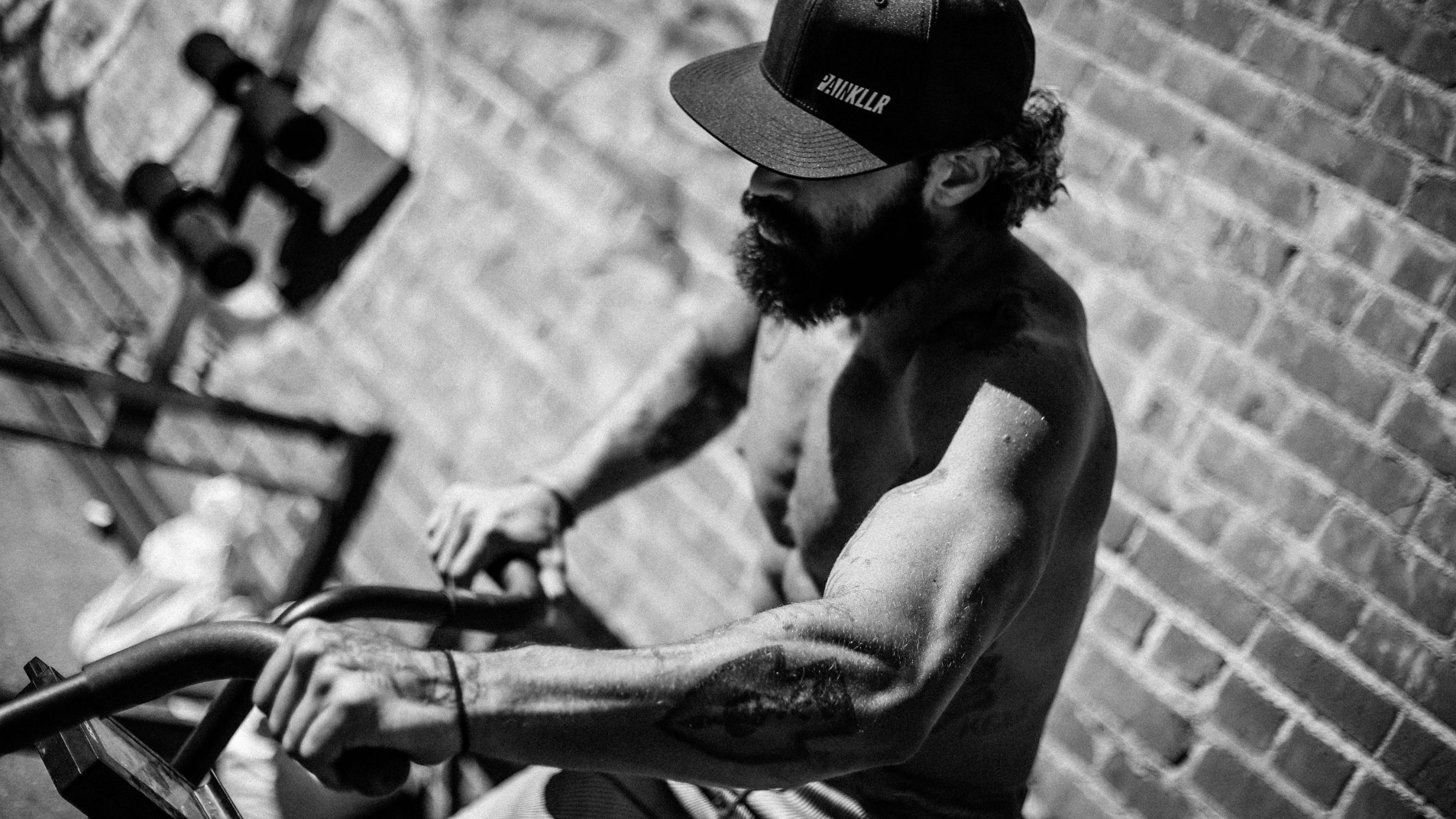 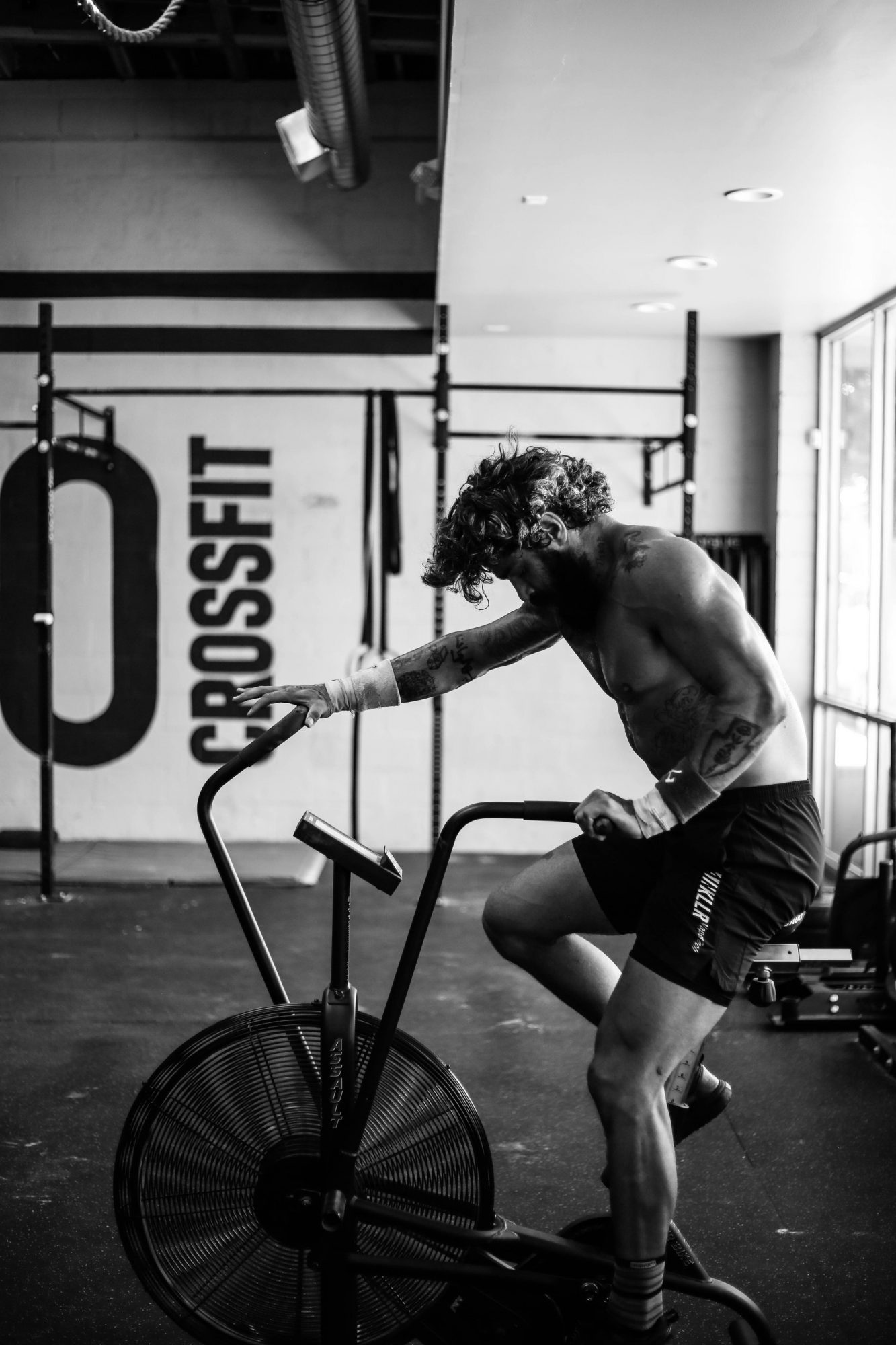 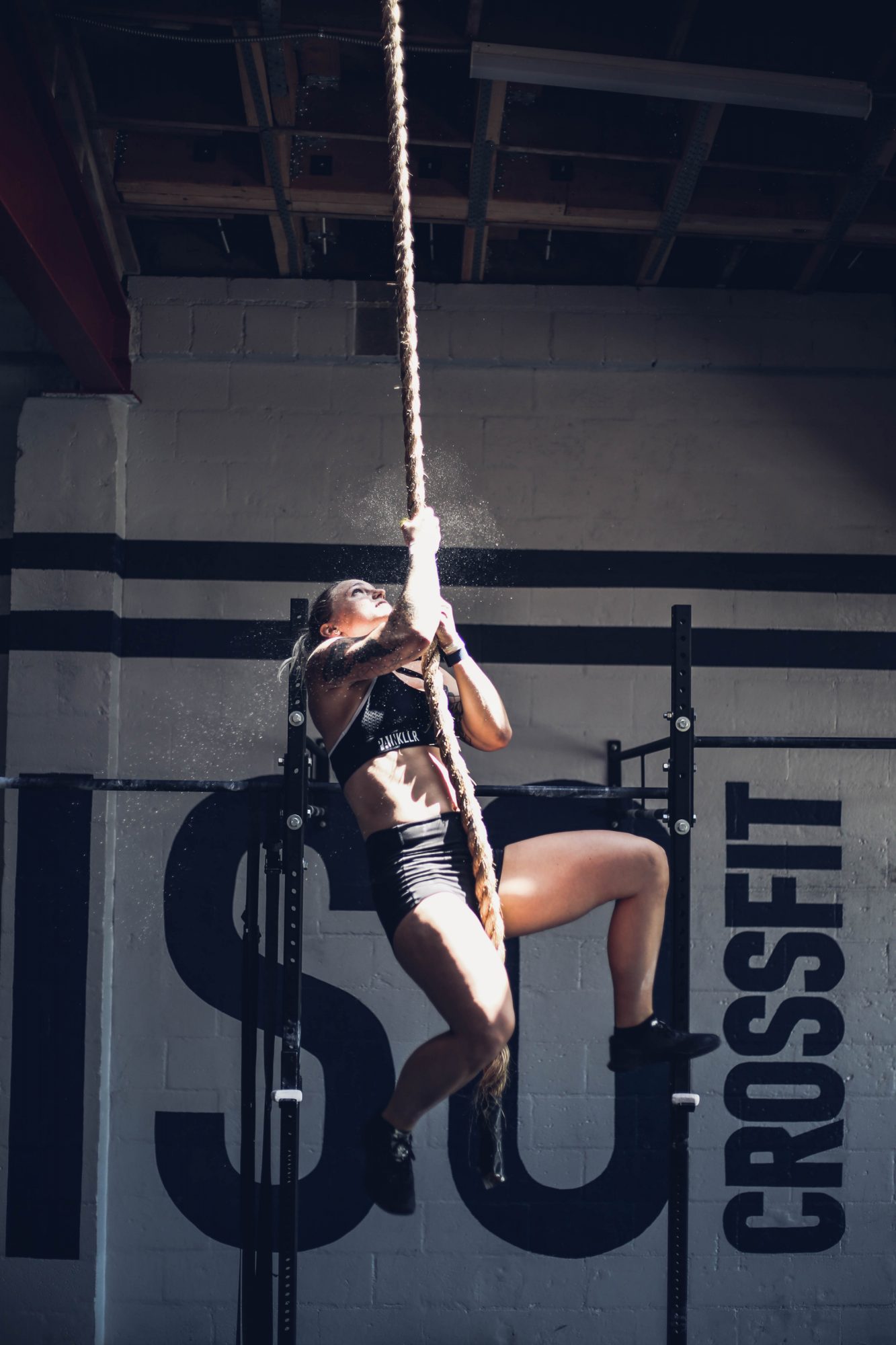 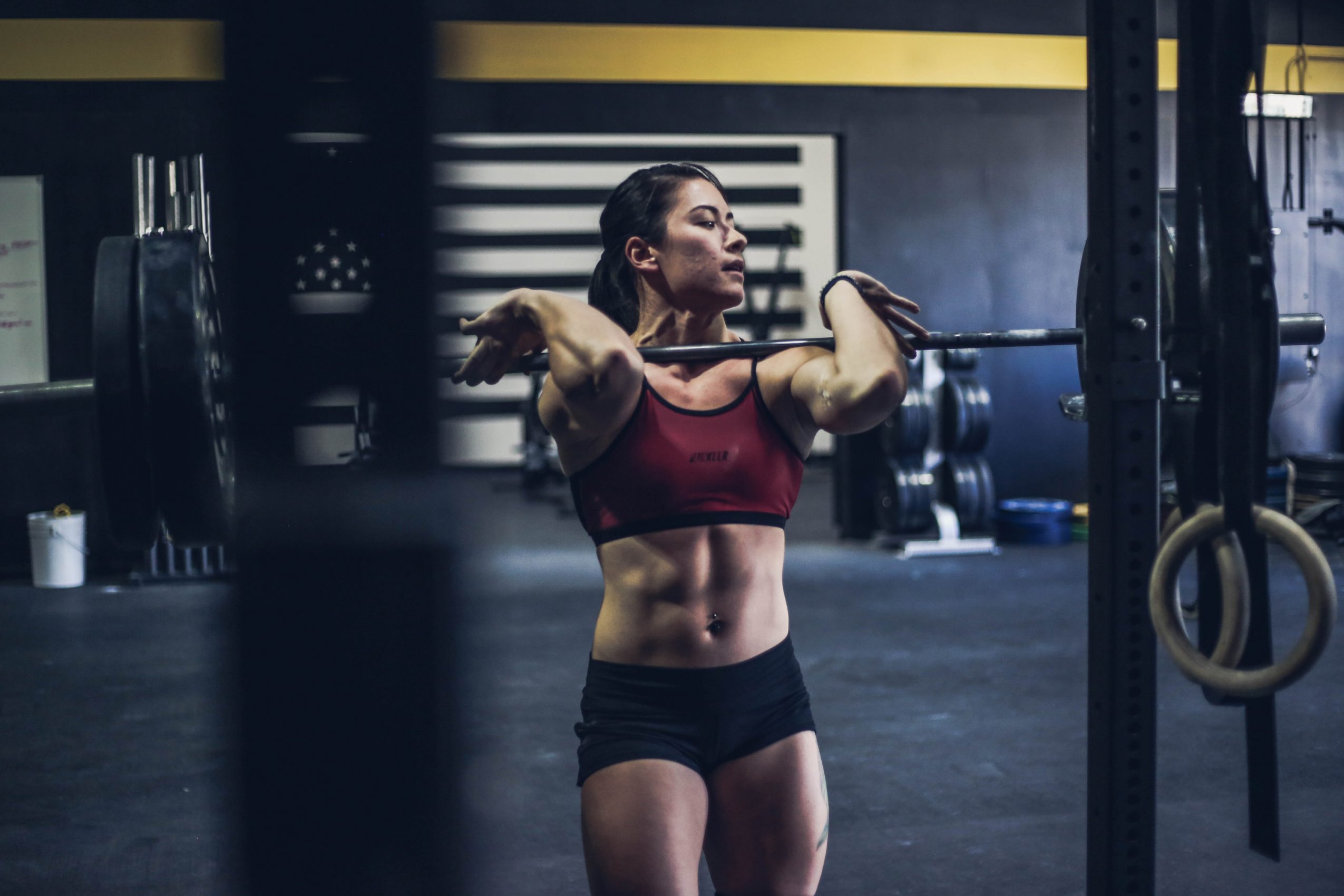 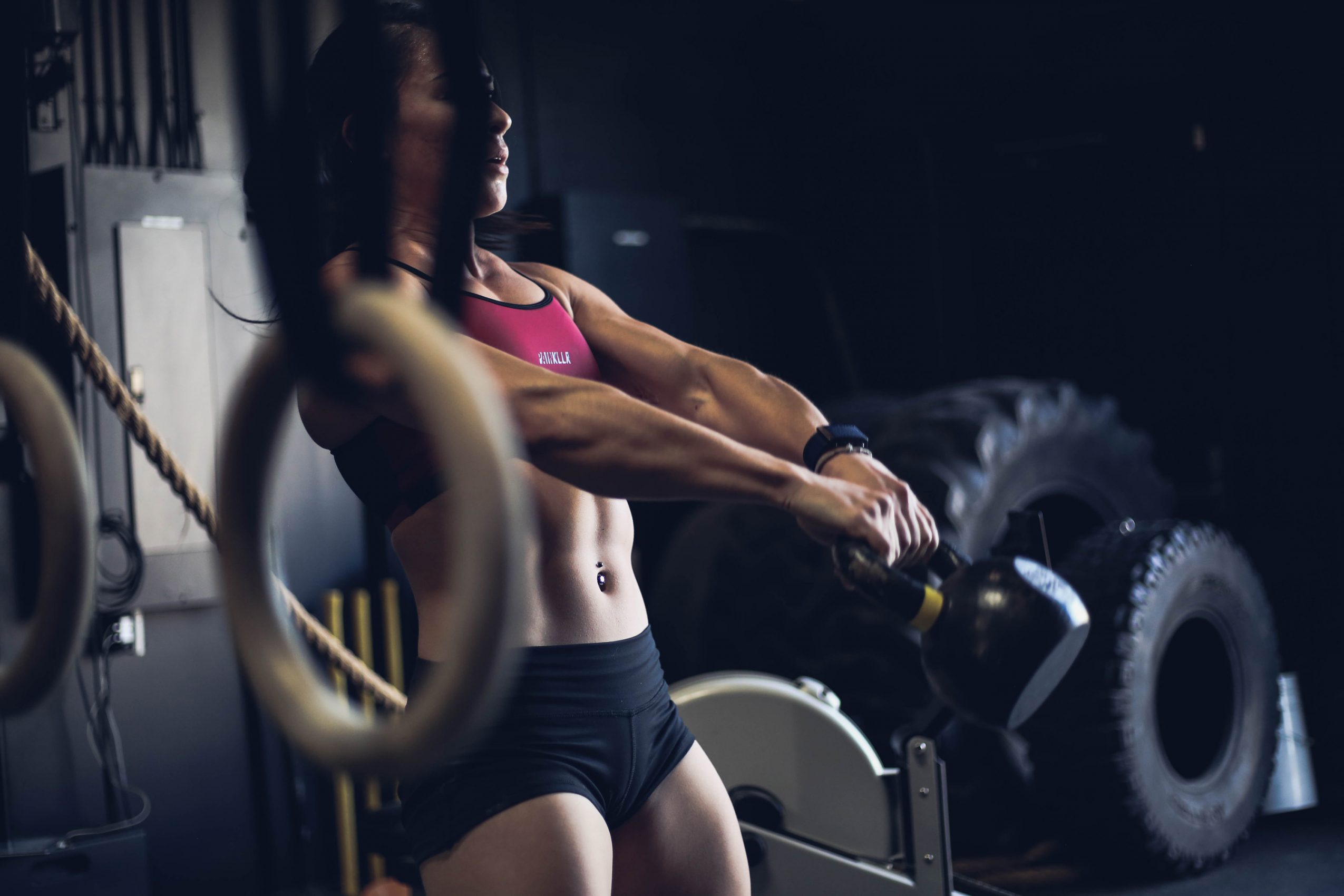 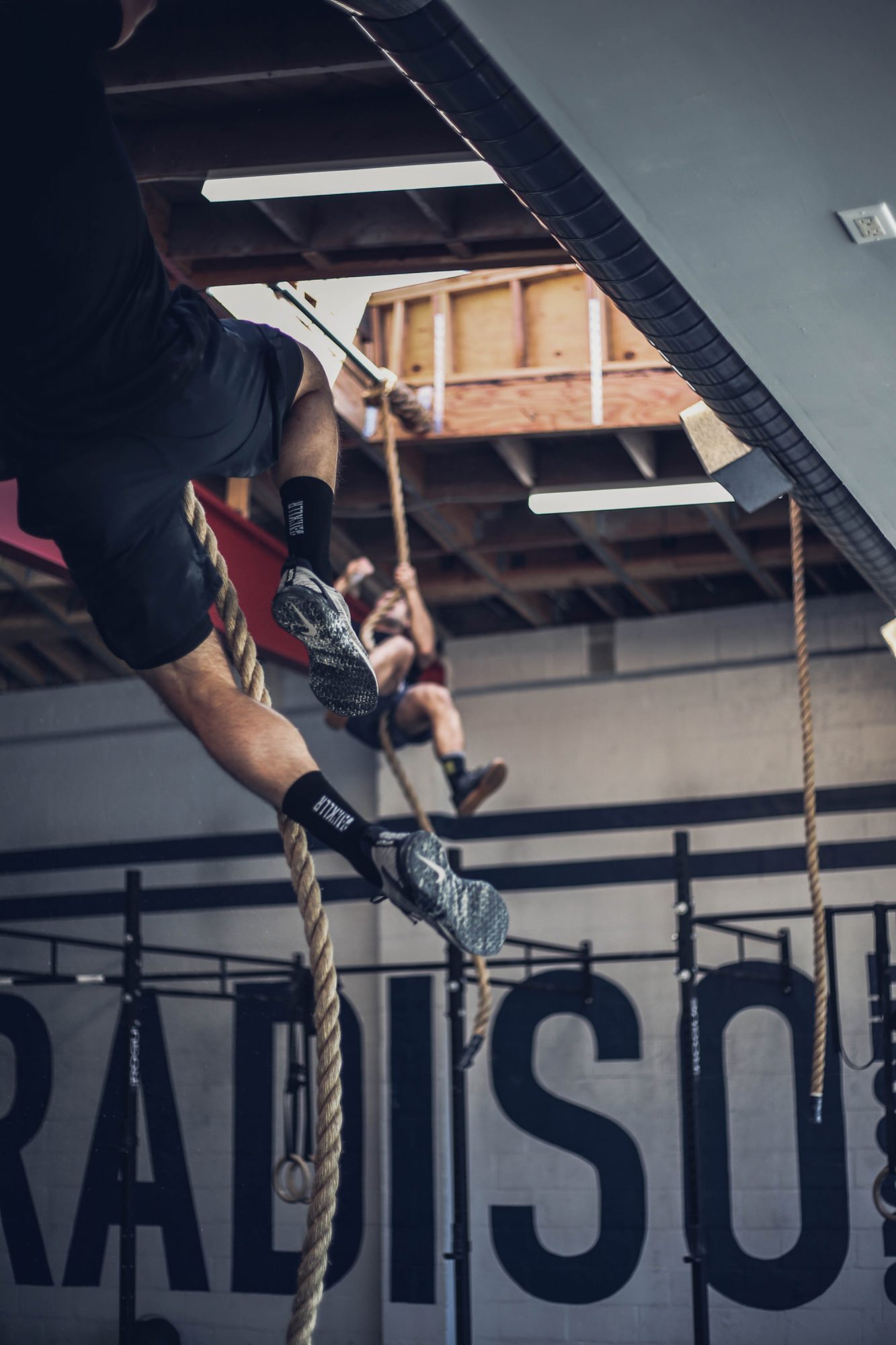 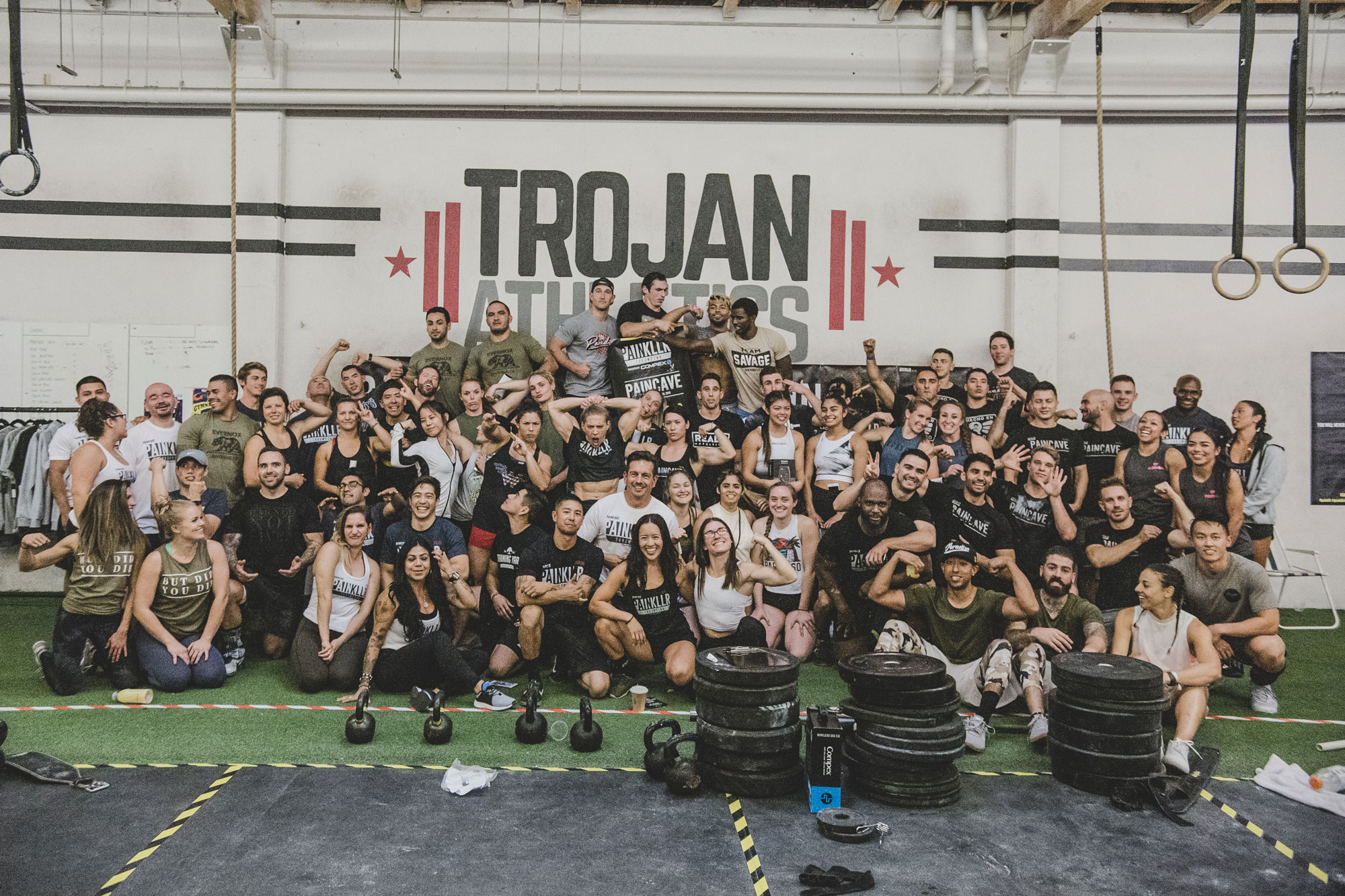