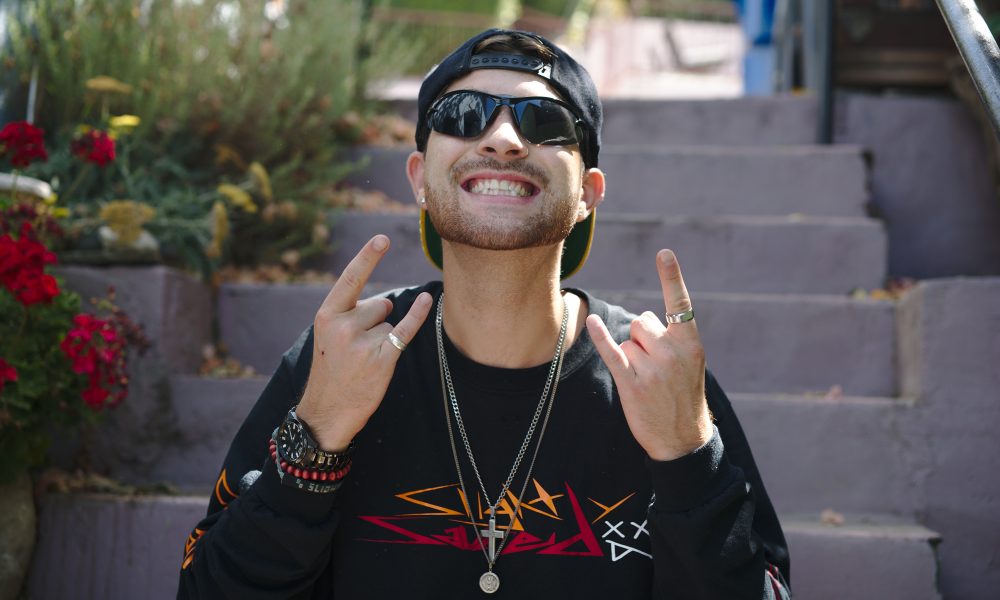 Today we’d like to introduce you to Conrad Jon.

So, before we jump into specific questions, why don’t you give us some details about you and your story.
I met Tuna a couple of months after I moved to Los Angeles at a local show. In between sets, the DJ was playing some incredibly hard beats that caught my attention, but I became frustrated that no one was rapping over them. I decided to take matters into his own hands and did what any aspiring rapper would do. I sprung into action, hopped on stage and began freestyling over the beats. Those FIRE beats that I were freestyling over happened to be Tuna’s. So we linked up at the studio next day and immediately hatched an idea for a project. We recorded song after song and eventually after a couple of months of tracking we both began to realize that we had something nasty on our hands. Originally struggling to come up with an album title, we both agreed to not force anything and to let it come naturally. One night when me and Tuna were set to record, I called Tuna to tell him I was about to be on the way, when Tuna asked me, “What do you want to do tonight?” I replied, “Let’s just make some fire shit and get slightly sauced.”

Has it been a smooth road?
Well, some of the obstacles we faced were going through a couple of different engineers to get the sound right for the album. We probably had New James Bond mixed by four different engineers before we realized that the right engineer for the project (Piazzi) was right in front of us. He was a friend that was over often anyway and always gave insight on the project. One day after we were frustrated from getting a bad mix elsewhere we decided to have him tweak it. We loved his glitches and unique abrasive sound for the project so we went with that. Other challenges we faced was losing files or having them become corrupt… this is all on us and we can’t blame anyone but ourselves for this. However, we would have at least two more songs on the album had we not lost the files for “Luna” and “Dead Broke”. With that being said… BACK UP YOUR FILES!

We’d love to hear more about your work and what you are currently focused on. What else should we know?
Let me give you a rundown of me and Tuna’s background along with our creative process. I hail from a sports family who really has little to no musical talent. I was bred in Midwest Indiana to be a baseball player. I loved baseball all the way up until sophomore year of high school when rap became more important to me. However, most of my childhood time was playing sports, so I have no musical training whatsoever. Just my ears and what I know from a long listening of many different genres of music. Tuna is very different, he’s a drummer at heart. Hailing from Cave Creek, Arizona. He was a prodigy at 15 and was this little kid who hasn’t hit puberty yet and could shred on the drums. He has a YouTube video up when he was 15 with 30k+ views. However, just like me with baseball, he got burnt out on the drums and wanted a new hobby. So he decided to start making beats. He was also pretty new to rap at the time so he had to dissect it fast.

Here’s a little insight into our creative process. I’ll hit up Tuna and I’ll go over to his place and we’ll pick a song we both like and look up the key & tempo of the song (some days I want to make a sad vibe and some days I want to make some hype shit) then we’ll find a sample in a similar or same key. From there, he’ll build drums on it in Maschine and build all his loops before tracking everything out in Logic Pro X. Then it’s time to lay vocals. All while Tuna is cooking the beat up, I’ll be in the back rolling up constantly and writing lyrics. By time everything is tracked out, I’ll usually have at least a verse and a hook. Then I’ll lay that and we’ll improve the rest of the song freestyling or recycling older stuff from songs we didn’t use. Then we do ad-libs, dubs and harmonies. And voila! Now you have a banger.

Is our city a good place to do what you do?
Yes. I came to LA specifically for this reason. LA is full of opportunities, someone can literally hear your music here, like it, invest in you and change your life in a moment’s notice. That would never happen to me in Indiana where I’m originally from. However, it is a lot more competitive here but I believe if you truly want it, then it will make you work harder. I know LA has made me into a more wholesome character. Now I’m someone who’s passionate in everything I do, & not just music. 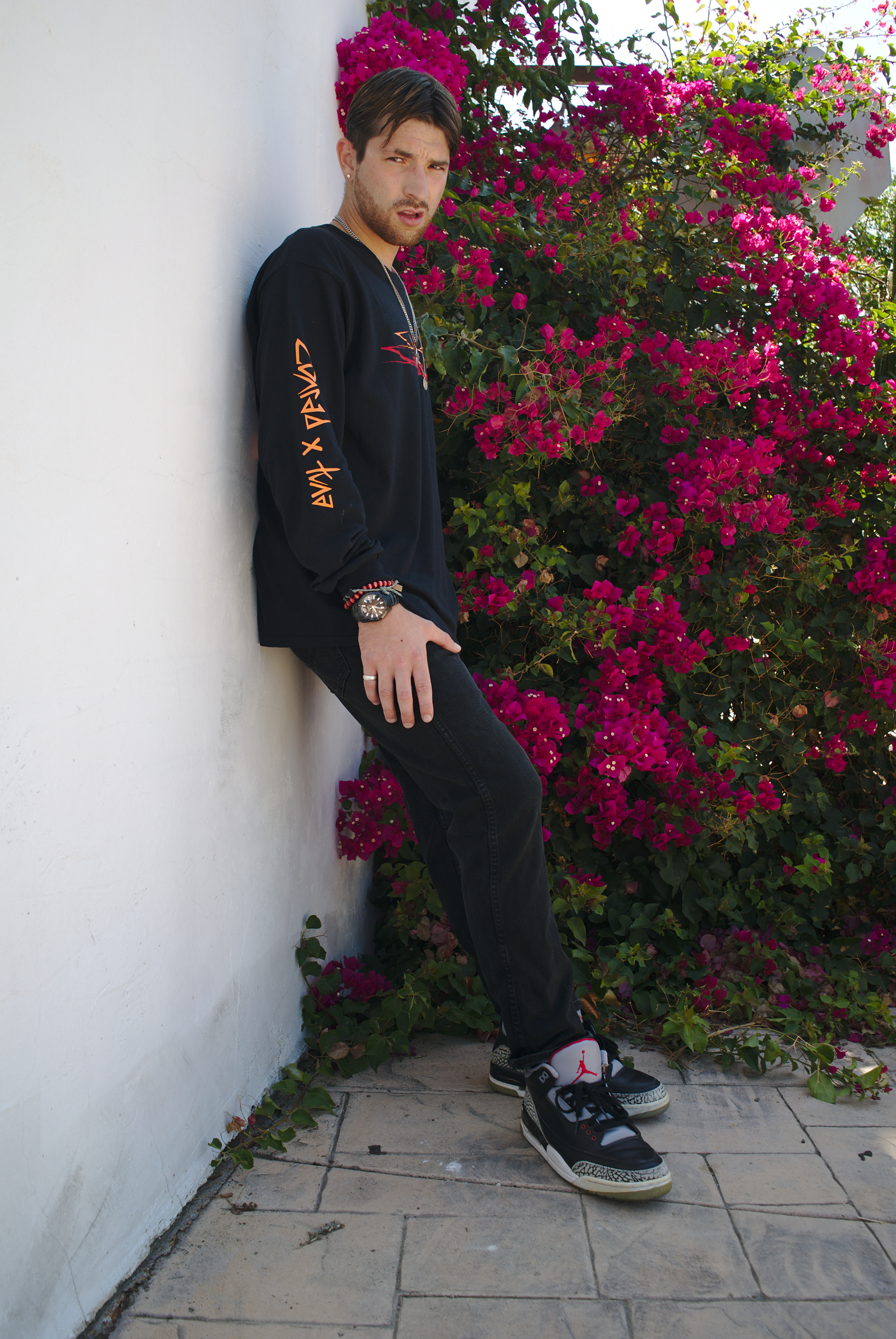