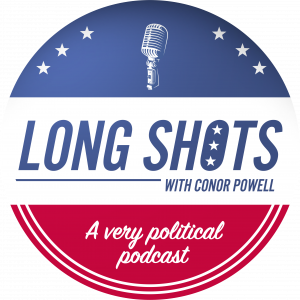 Today we’d like to introduce you to Conor Powell.

Thanks for sharing your story with us Conor. So, let’s start at the beginning and we can move on from there.
I spent nearly a decade overseas working for Fox News, traveling to a lot of dangerous places from Kandahar to Benghazi. My goal was always to help Americans better understand the world and how US government decisions impact it. But after a decade away, I really felt the pull of reporting in the US. It seemed to have changed dramatically while I was gone. I also was done working for Fox News. I quit for all the reasons people quit Fox News. It was never a comfortable place to work as a journalist, but in the day and age of Trump I just couldn’t work there. Charlottesville was a real turning point for me. I had long closed my eyes to the propaganda of FNC and always felt if I did a good solid job reporting, that as all I could do at FNC. But after Charlottesville, I decided I didn’t get into journalism to have co-workers defend neo-nazis and white supremacist . So I knew I had to get out.

So, after I moved back to the US with my family in 2018, I was really hoping to land a job covering the 2020 campaign as an embedded reporter for one of the news networks or new media companies. While I was interviewing for jobs, I was reading Hunter S. Thompson’s Fear and Loathing on the Campaign Trail from the 1972 campaign. In between his drug and alcohol filled rants, Thompson tells some incredible stories from that election.
I am both a history and political fan and I just thought there are these great stories from past campaigns that many people have forgotten or never knew.

I wanted to tell these stories. I woke up one night in December of 2018 and started writing a show description. My wife, Atia Abawi, who is a journalist and author as well, helped a lot, asking me a lot of questions about what I wanted the podcast to be about. I am not sure she was intentionally steering me but she was!

As I tried to refine the concept a bit, I came across a quote by the author Steven Stark talking about Pat Buchanan in the 1992 GOP primary that essentially said, history maybe be written by the winners (Bush) but sometimes the losers have a bigger impact (Buchanan).

I thought that idea about presidential losers was extremely informative. And so I spent the next few months in early 2019 researching presidential Long Shots – trying to find campaigns that had a great story and had a lasting impact on our political system. I just kind of went from there.

I was fortunate enough to meet my partner in this venture, Gary Scott, through friends. He helped really refine the idea and craft the style and structure. My first drafts were so different than what we ended up with – which is good because I am really happy where we are.

Overall, has it been relatively smooth? If not, what were some of the struggles along the way?
Gary Scott and I did this on our own dime. The hardest part of podcasting is figuring out how much you are willing to spend because you may not make any of it back. Some podcasters are lucky to financial backing but most do it out of enjoyment. For me and Gary it is all about telling interesting stories and I think help explain some of our divisive politics through the lens of past campaigns.

Long Shots Podcast – what should we know? What do you guys do best? What sets you apart from the competition?
We are podcasters first and foremost we are trying to entertain people, but we also want listeners to learn something. A lot people are fond of staying “today’s politics are so divisive” but the political commentators say that every year. The reality is politics are always divisive. Today is bad, I fully admit it but in 1856, Abolitionist Sen. Charles Sumner was nearly beaten to death by pro-slavery Rep Preston Brooks on the floor of the US Senate – so politics has always been crazy. For all of Trump’s supporters chants of “Lock her up,” Hillary Clinton hasn’t been arrested or even spent a night in jail. But Woodrow Wilson literally had a four time presidential candidate who got a million votes in 1912 – Eugene Debs -arrested and imprisoned because of Debs’ opposition to WWI.

I am not defending today’s politics just trying to show that American history is way more checkered than some today want to admit. When commentators say “This is the worse,” It needs to be put in context that 2020 has a few other years it is competing with. 1968 was politically divisive. So were the years leading up to the Civil War and WWI.

I think there is a larger lesson to take way from these episodes in American political history. It has always been chaotic and divisive to a certain extent, and yet we survive, people re-engage and the US carries on. That could change some day but so far the US political system as proven to be very resilient. I hope Long Shots will remind people of this.

What is “success” or “successful” for you?
From a editorial and content point of view, I know Gary and I have created a fun, interesting and informative podcast. We both hope it blows up to be something millions of people listen to but we cant control that. For us I think right now, we are really happy with what we produced on a very limited budget. This was our first attempt at this so we both are really proud of it. 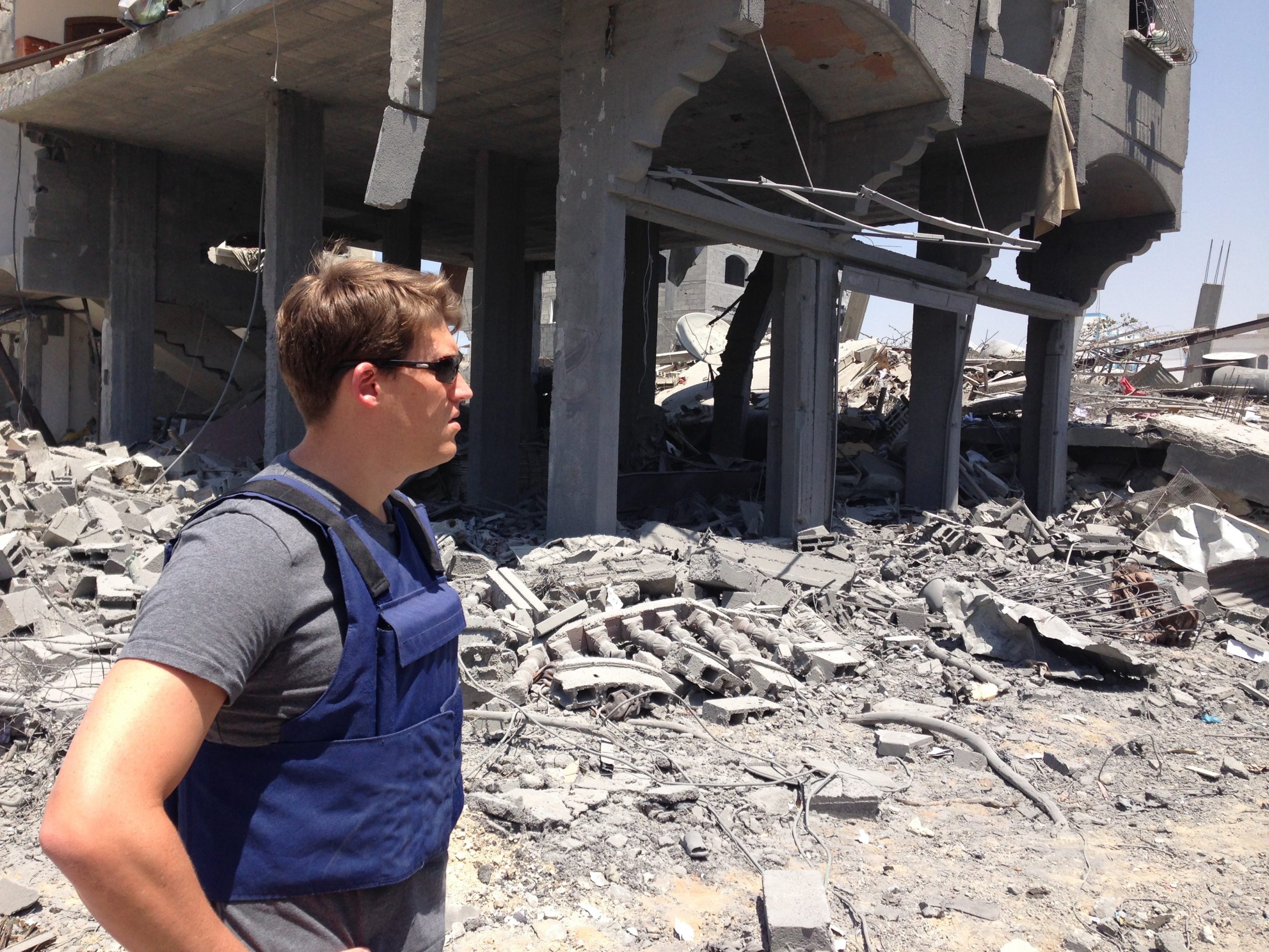 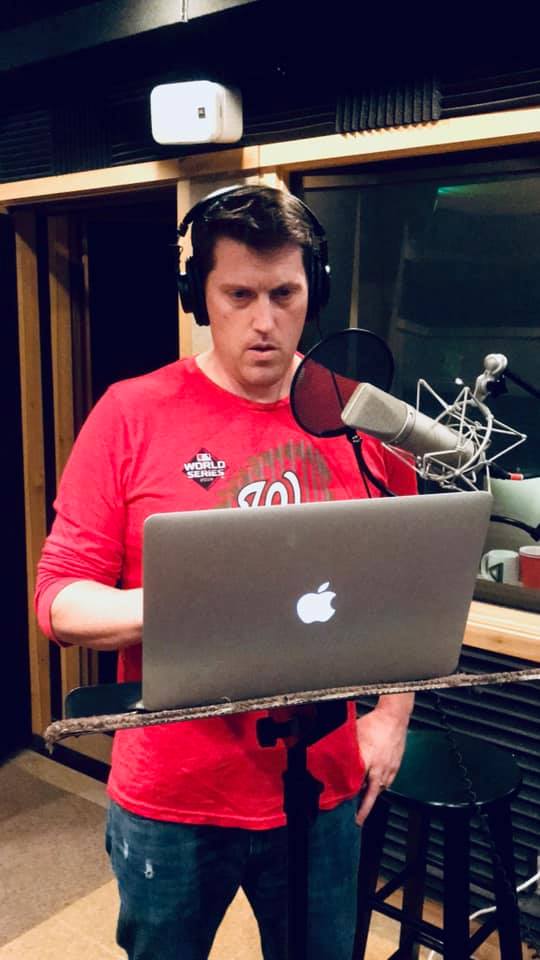 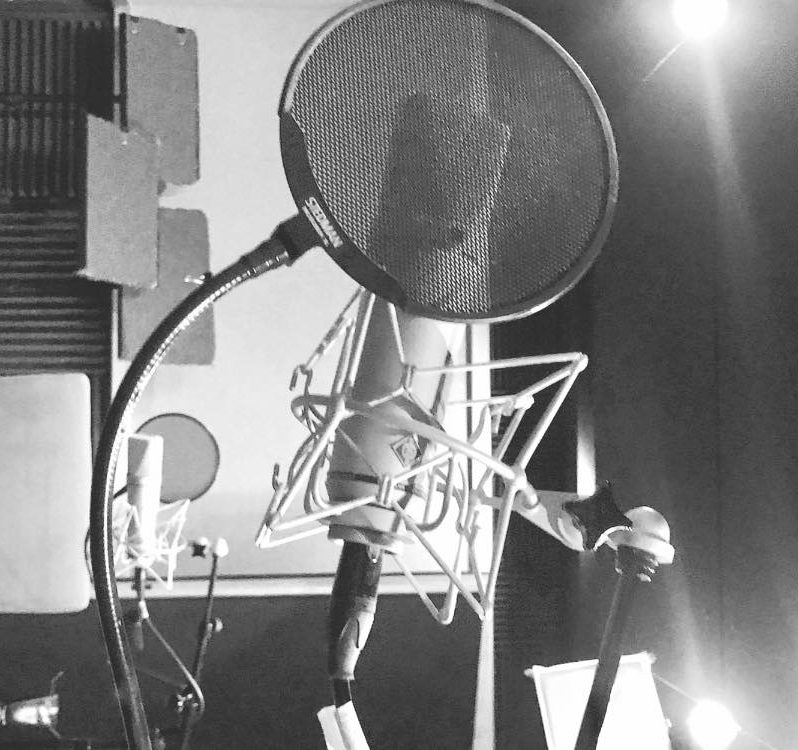