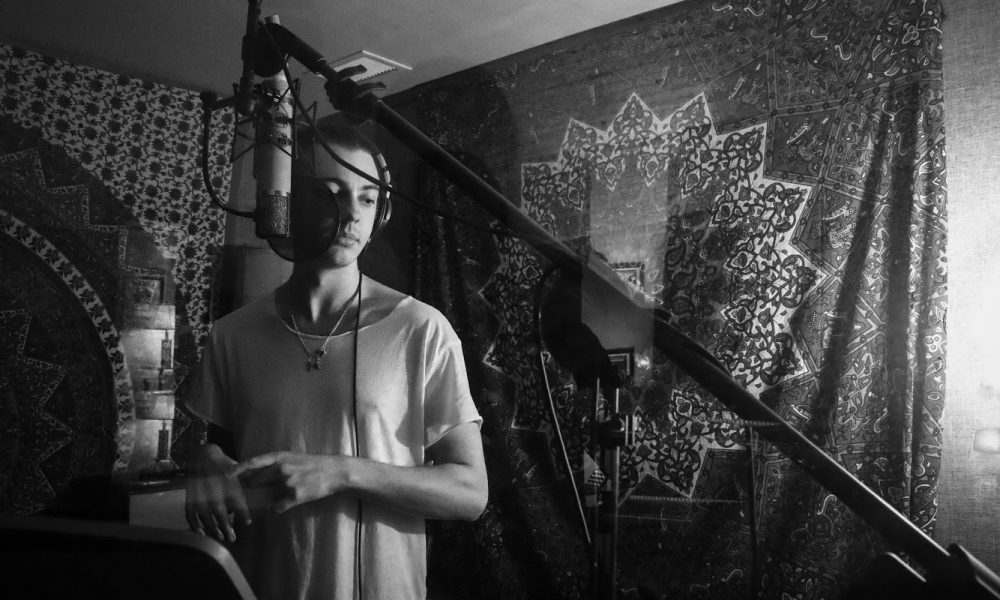 Today we’d like to introduce you to Connor Weinstein.

Connor, please share your story with us. How did you get to where you are today?
I am an artist, songwriter, music producer, and engineer. It all started when I was about 11 – My dad showed me a few chords on the guitar and it literally became an addiction. All I wanted to do was play guitar. A couple of months after I started, my parents took me to see Green Day on their American Idiot tour and that really sealed the deal for me. Seeing how impactful a concert could be and the energy I felt was beyond anything I thought possible. From that point on, my life was music.

I played in several bands starting in elementary school, middle school and high school – but the band that really took shape the most has been my project since I was about 19 – Next Door to the Moon. With that band, we have released several music videos, won some independent music awards, had one of our songs placed on a couple of major Spotify playlists and more. Outside of that band, I have had some really awesome opportunities such as playing guitar with Thirty Seconds to Mars at The Forum. I am also working on a solo project.

Simultaneously along with my career as an artist, I have been producing and recording other artists for several years now under my company, 137 Productions. I have found much joy in working on a multitude of projects with genres including rock, pop, hip/hop, folk, metal, post-hardcore, edm, jazz, blues and more.

Great, so let’s dig a little deeper into the story – has it been an easy path overall and if not, what were the challenges you’ve had to overcome?
I would say it’s been mostly smooth. The actual “obstacles” have been fairly minimal, but there have been a few things (mostly positive actually) that have sort of “shifted my course” per se… One of the best things that has ever happened to me was my daughter Kelsey (born 2014). She is super into music and loves artists like The 1975 and Taylor Swift. Being a full-time dad has kept me very busy outside of the music world but also keeps me grounded and inspired as an artist. She really has me even more motivated to pursue my passion because It’s for the both of us now… But like any musician with a family, it is a balancing act and making sure I spend quality time with my daughter while also holding down my career in music can have its challenges in that regard. So far, things are going great – as I said, she loves music and will often come with me to gigs, rehearsals, awards shows, things like that… I brought her with me to Nashville this past April on a recording venture and she had a great time. I love that she’s so into music. I am a very proud father.

137 Productions – what should we know? What do you guys do best? What sets you apart from the competition?
My company is 137 Productions. Production, engineering, co-writing, session performance (guitar, bass, piano + more) are the main services offered, but I can also be hired as a session musician or writer/co-writer for projects outside of my studio as well. I also offer lessons in person and via Skype. I am most proud to be able to work with such a variety of artists and their respective projects. I love so many genres of music but me being an artist I generally stick with the pop thing – so being a producer allows me to work on all of the genres I might not normally have an opportunity to undertake.

I believe that one of the main things that sets apart my production work from others is that I am an artist myself and therefore, I can generally relate to my clients on that level. When an artist enters a new studio situation or begins working with a new producer for the first time, they may not know what to expect. I have found that my clients and I tend to make an artistic/musical connection fairly rapidly and can bounce ideas off of each other from both artist and producer perspectives almost instantaneously regardless of genre.

What moment in your career do you look back most fondly on?
There have been many really cool things that have happened, but I have to say, playing guitar with Thirty Seconds to Mars at The Forum was a total dream come true. I am and will always be so grateful for that opportunity! 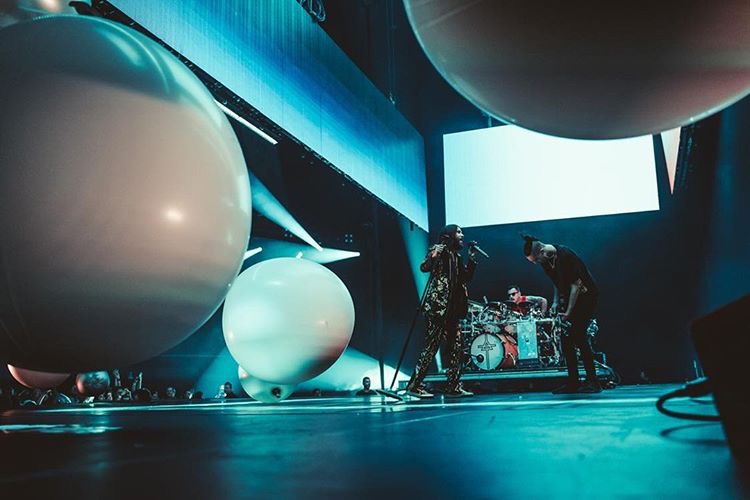 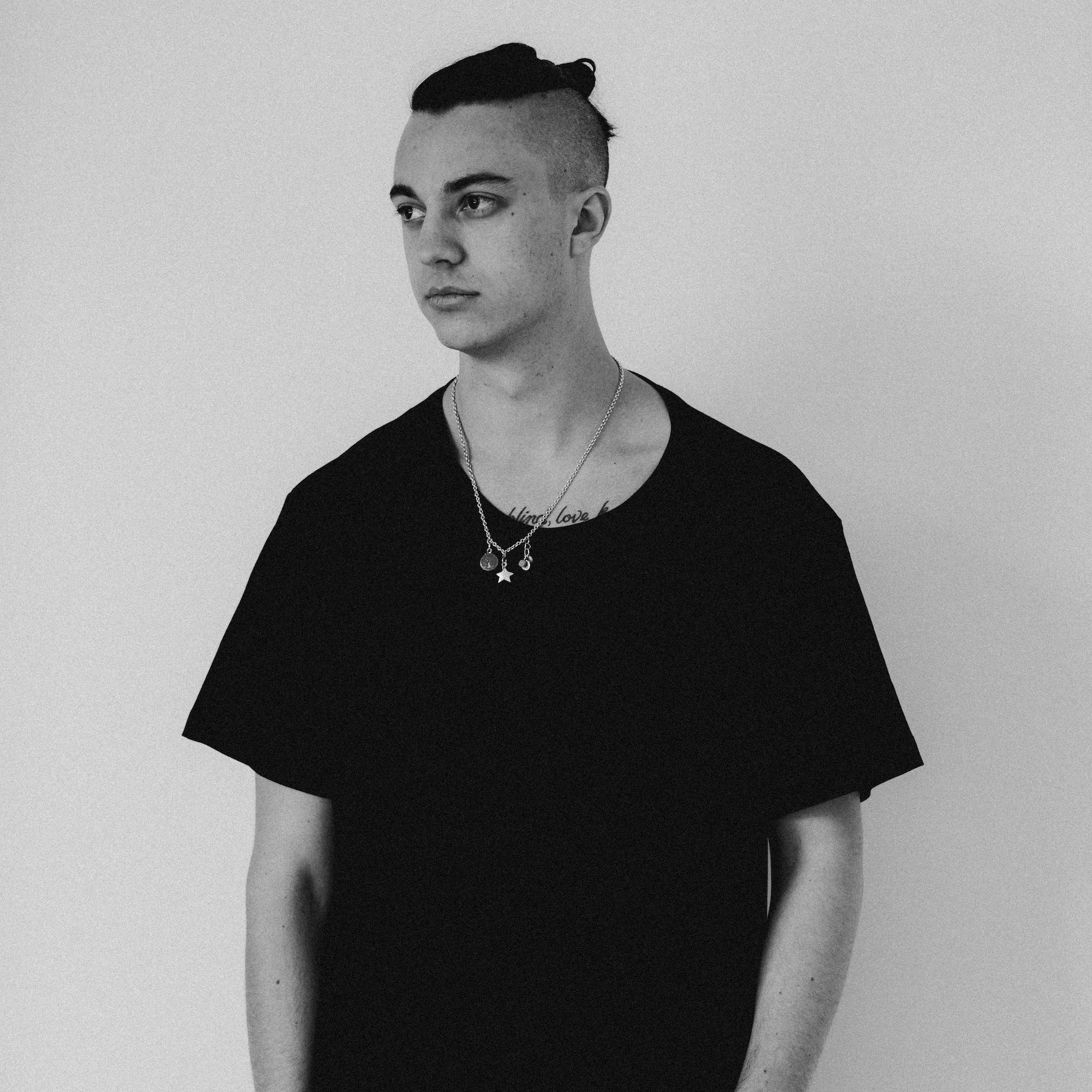 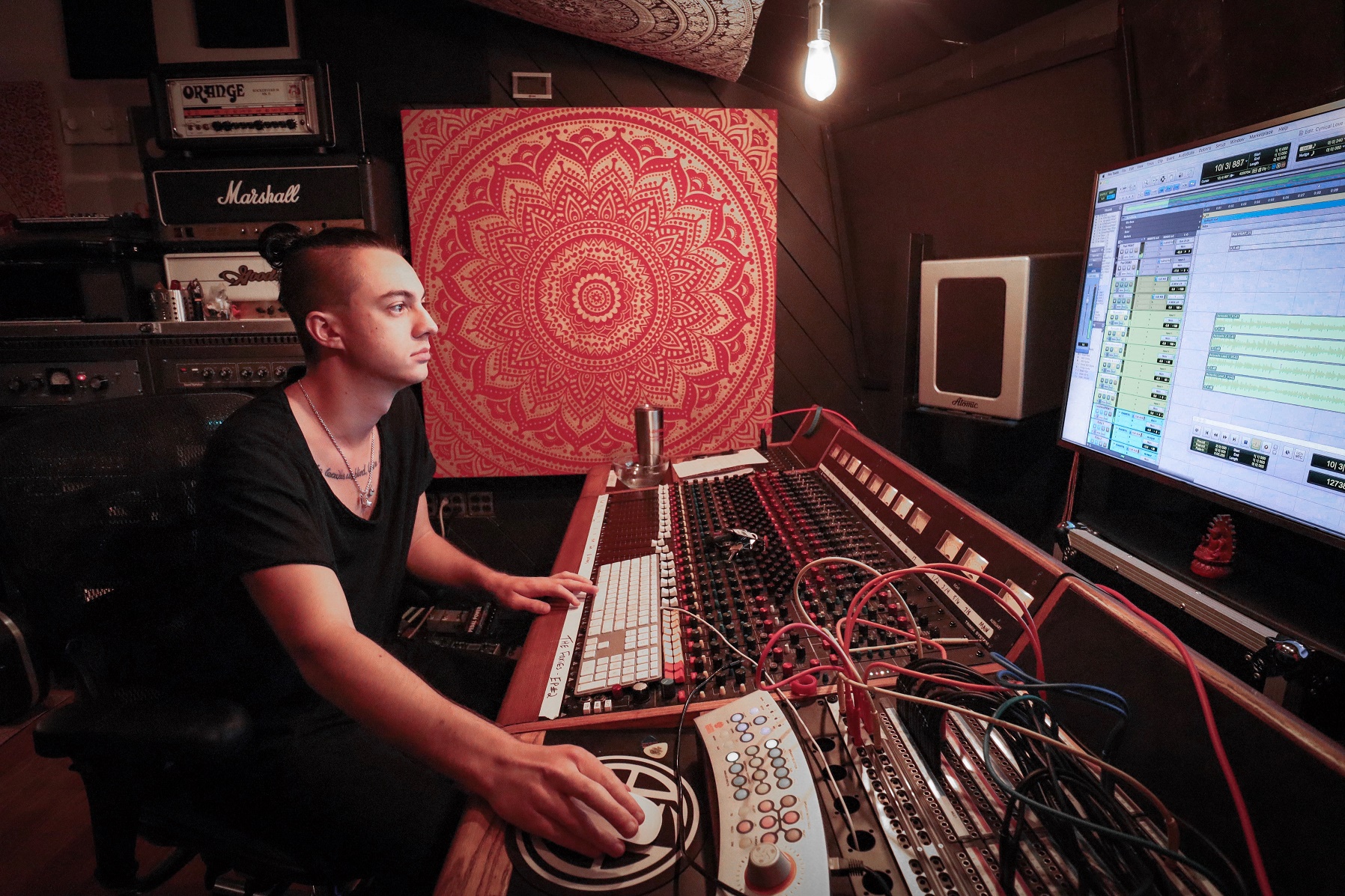 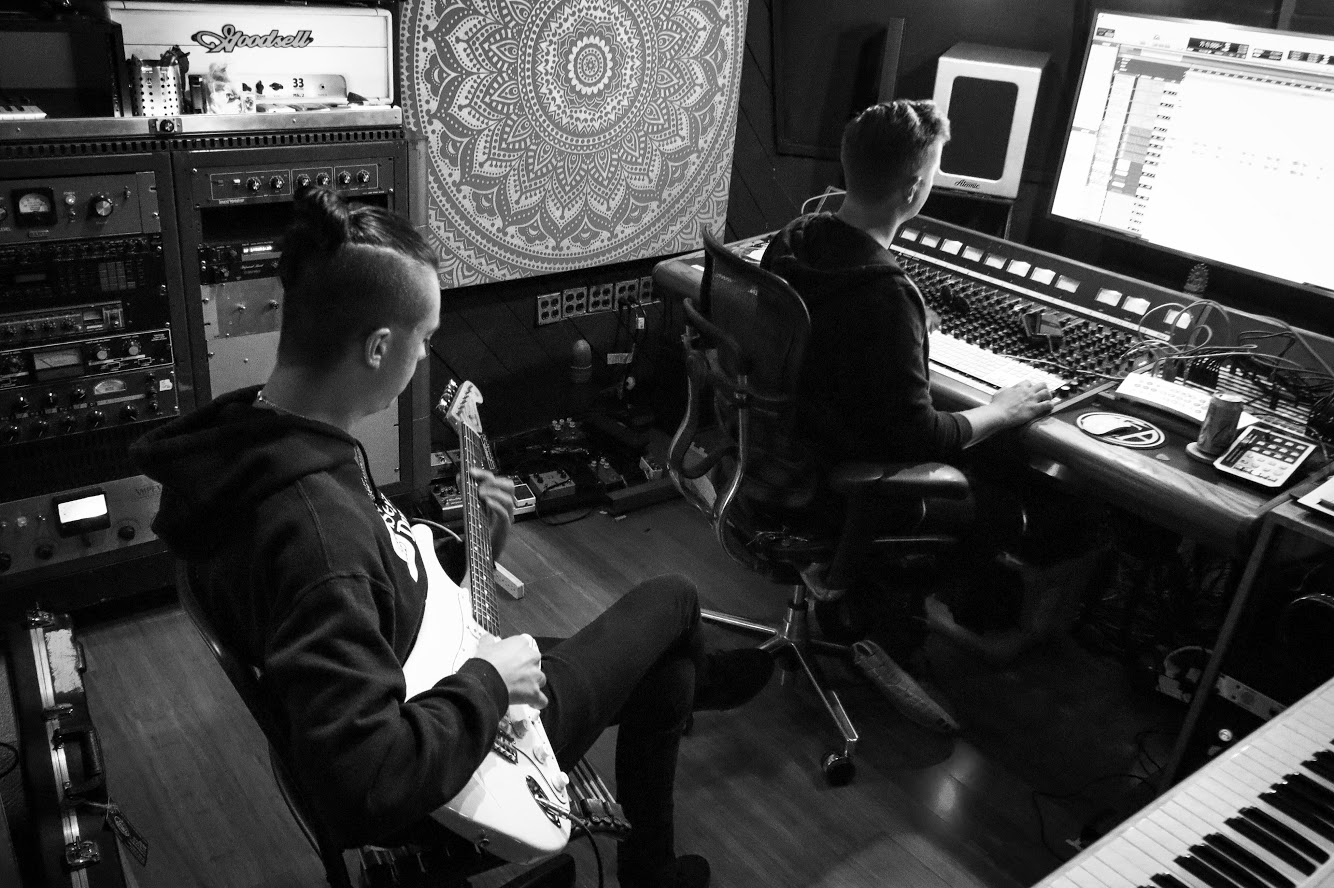 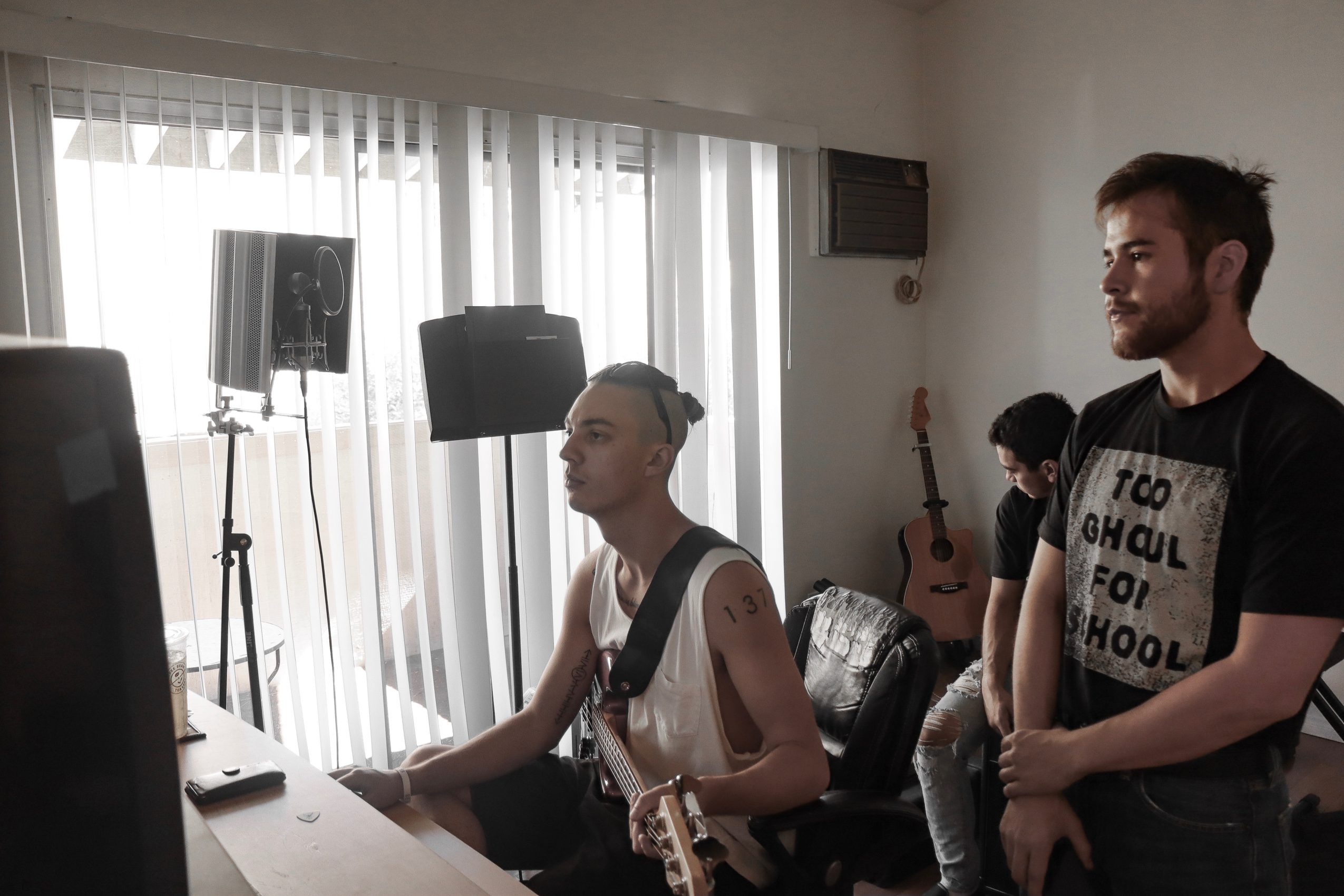 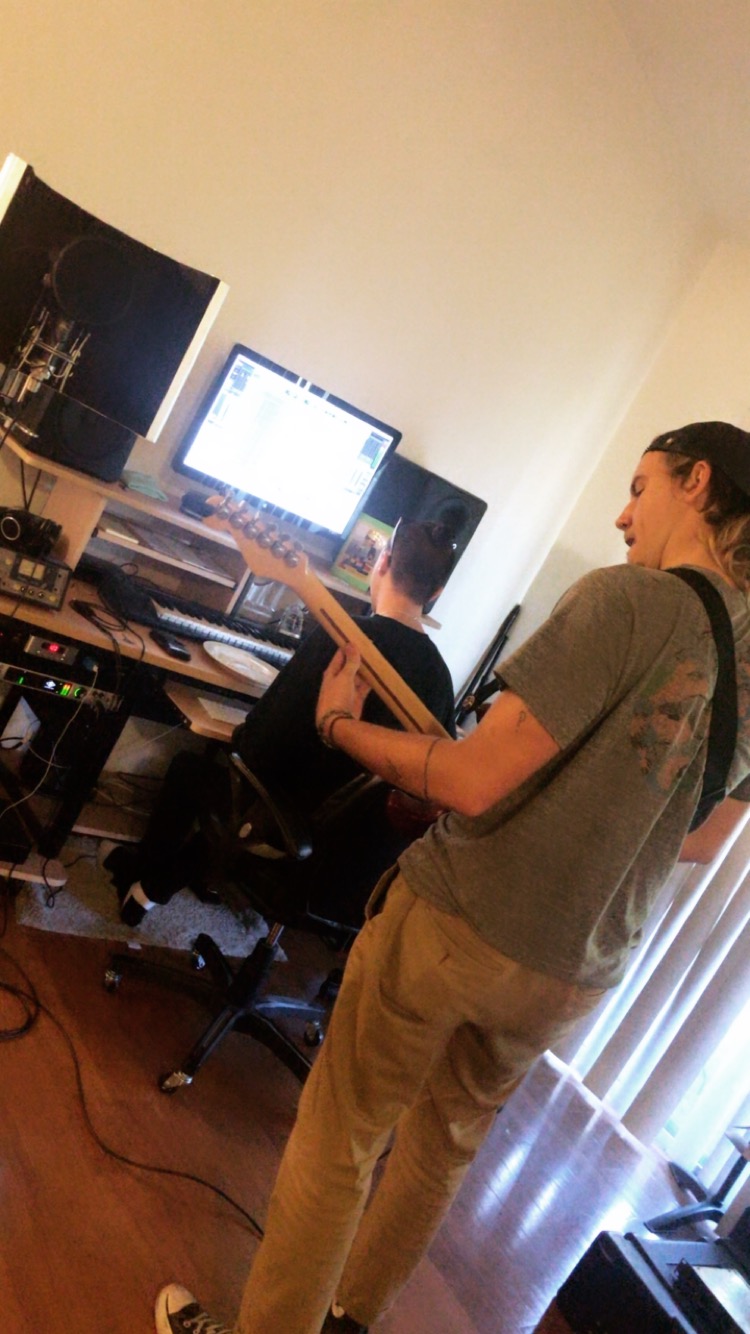 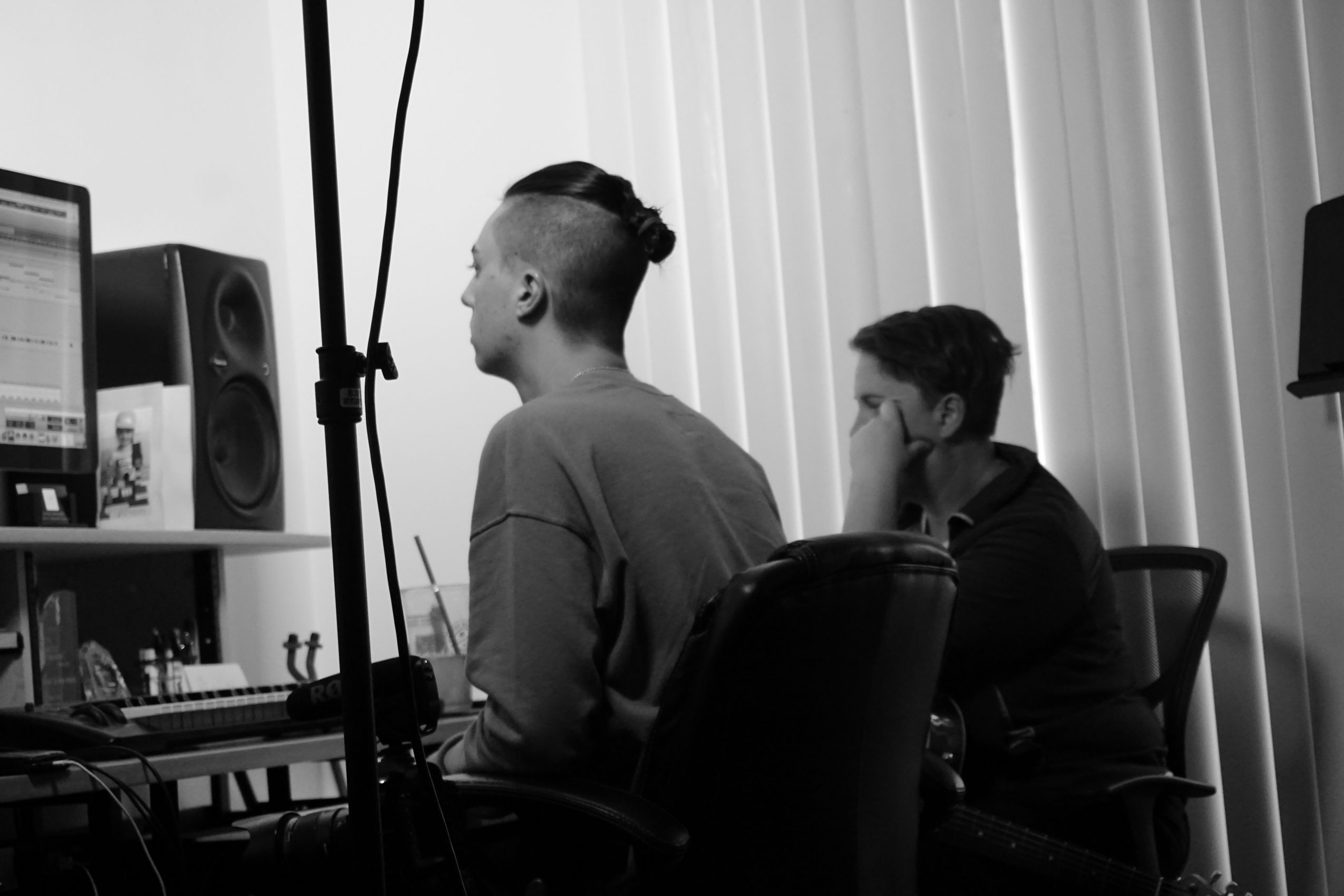