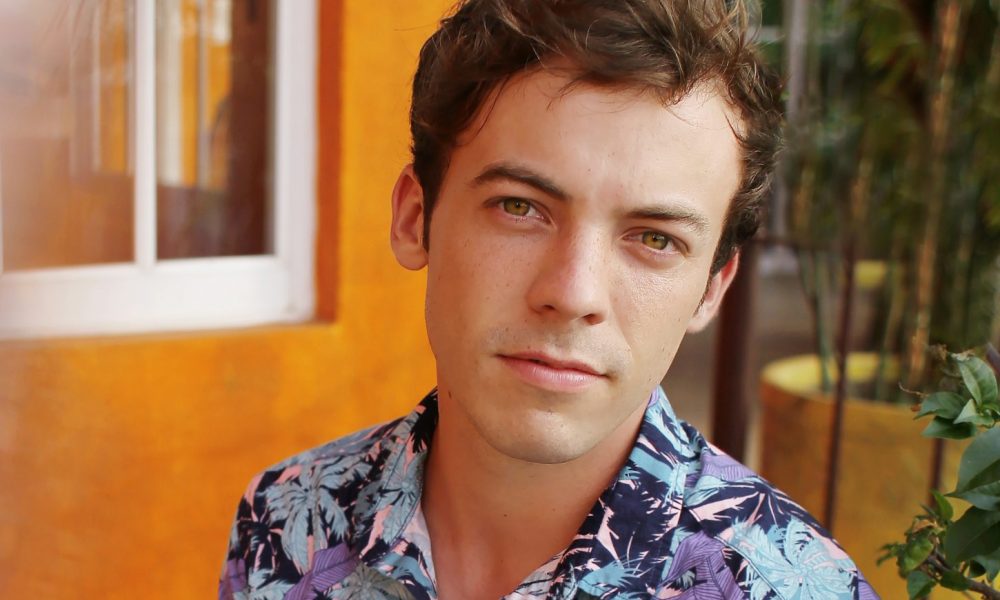 Today we’d like to introduce you to Connor Price.

Connor, let’s start with your story. We’d love to hear how you got started and how the journey has been so far.
I grew up in a town north of Toronto called Markham, and was the middle of five children. My younger brothers, Thomas and Ryan, are twins and they started acting when they were four years old. I was six years old at the time and was being brought along to every audition with them. One day I decided that I wanted to try it out myself and began auditioning. I started with commercials and then moved on to TV and film. When I was ten years old, I booked the role of Russell Crowe and Renee Zellweger’s son in the Ron Howard directed film ‘Cinderella Man’. The premiere for that film was at Universal Studios, Hollywood, and was the first time I ever traveled to Los Angeles. During that trip I also met with a few agencies and signed with my first US representation. I’ve spent every pilot season since that year traveling down to Los Angeles to audition.

LA quickly became a second home for me. When I was eleven years old and staying in Burbank for my first pilot season I made friends with a girl named Breanna who would later become my wife. Just two years ago Breanna and I decided to make the full time move to LA. We have been living here ever since as I continue to pursue my career as an actor, working in both the US and Canada.

Most recently, I played the lead in three seasons of the world war two spy drama ‘X Company’ which was shot in Budapest, Hungary and is currently streaming on Hulu. I also worked alongside Patrick Dempsey in the up-coming murder-mystery series ‘The Truth About The Harry Quebert Affair’. Other credits include the feature films ‘Carrie’ starring Chloë Moretz and Julianne Moore, ‘Good Luck Chuck’ as a young Dane Cook, Supernatural, and the leader of the Boston vampire clan for two seasons of SyFy’s ‘Being Human’.

We’re always bombarded by how great it is to pursue your passion, etc – but we’ve spoken with enough people to know that it’s not always easy. Overall, would you say things have been easy for you?
Pursuing a career as an actor is never a smooth road. I’ve been fortunate enough to spend the last 18 years of my life as a working actor and I still find myself figuring out new things about the business to this day. If there was one thing I could go back in time to tell myself it would be a reminder of the extreme ‘ups’ and extreme ‘downs’ of the industry. Work is never promised. Being the lead on a TV series doesn’t always mean you’ve made it and will have work for the rest of your life. It’s a constant grind. Things may go great for six months straight, followed by a dry spell of no work for an entire year. This is normal. Every actor deals with this in some way.

I remember a casting director telling me early on in life that, “If you audition for 20 things, and get one of them, you are doing VERY good.” This definitely put things into perspective for me. You really need to love this job to pursue it long term. Rejection is probably the hardest thing for an actor to wrap their head around. You need to have thick skin and the ability to move on to the next project when things don’t work out. And things will constantly not work out.

The most challenging part about being an actor, in my opinion, is the lack of control that an actor has in their career. The time spent in an audition room is the only aspect of getting a role that the actor has control of. In order to book a role, a writer has to write a script with a character that matches your description, the casting director needs to think you suit the role, you need to perform better than the hundreds (sometimes thousands) of other actors in the audition room, then do that again for the callback in front of the producers and director, and finally one more time in front of the executives of an entire network at the screen test. Even after all this, when the tens of hours paid off, and you finally book a role, the producers may take advantage of tax credits to purchase luxury cars for themselves and get the entire production shut down a week before filming (yes, this has happened to me).

We’d love to hear more about your work and what you are currently focused on. What else should we know?
I’ve always had a love for hip hop, and last year I decided to pursue a musical career alongside acting. During the times when acting was slow (which still happens to me all the time), I needed another creative outlet to keep me occupied. I released my debut music project, ‘4 of clubs – EP’ under the moniker ‘Price’ in August of last year. Luckily, the lead single ‘Starter Pistol’ was played on Toronto’s number 1 hip-hop station 93.5 and the response has been great.

One of the things that attracts me to music so much is the amount of control I have in comparison to acting. I record music in our home studio on my own time, I create my own artwork, my wife shoots my music videos, I edit them, and I distribute the songs to streaming services on whichever date I choose. There’s no middle man. I can create a song, record it, film a music video, and have it streaming on Spotify the next day without even leaving the house.

What is “success” or “successful” for you?
Success has changed for me over the years. I used to measure success in numbers. Number of jobs I wanted to get that year, a dollar amount I wanted to achieve, etc. This was definitely the wrong way to look at things. It feels incredibly corny to say but success to me now is happiness. If I’m happy, I’m successful. The hard part is figuring out what makes you happiest. Everyone’s source is different. Someone’s ultimate happiness may be working 18 hours every day on their small business, while someone else may be happiest reading ten new books a year. So far my happiness looks something like this: working out every day, working harder than the day before on the things I’m passionate about, watching Harry Potter with my wife and dog, and Sweet Chili Heat Doritos.

And maybe a few rounds of Super Smash Bros. 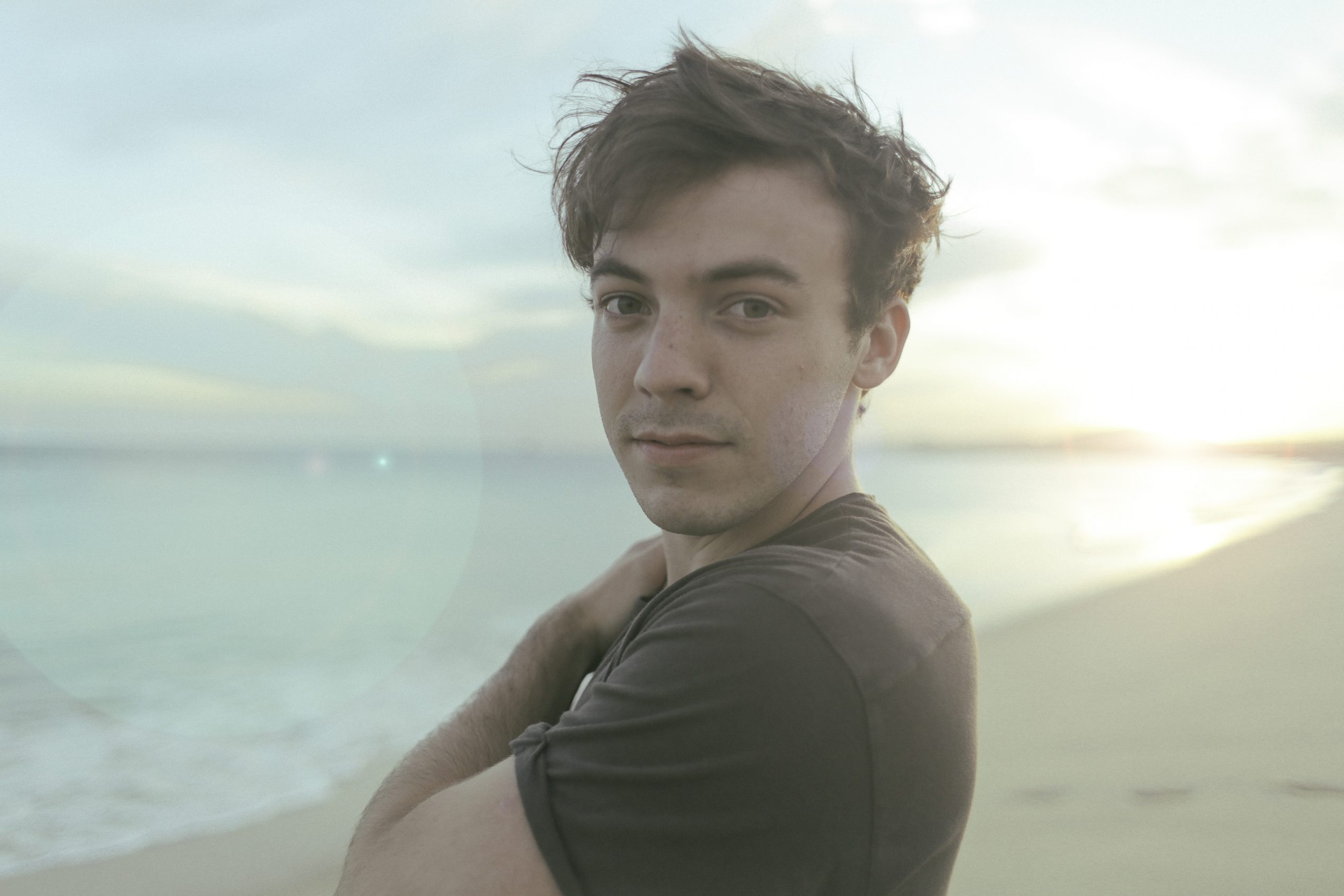 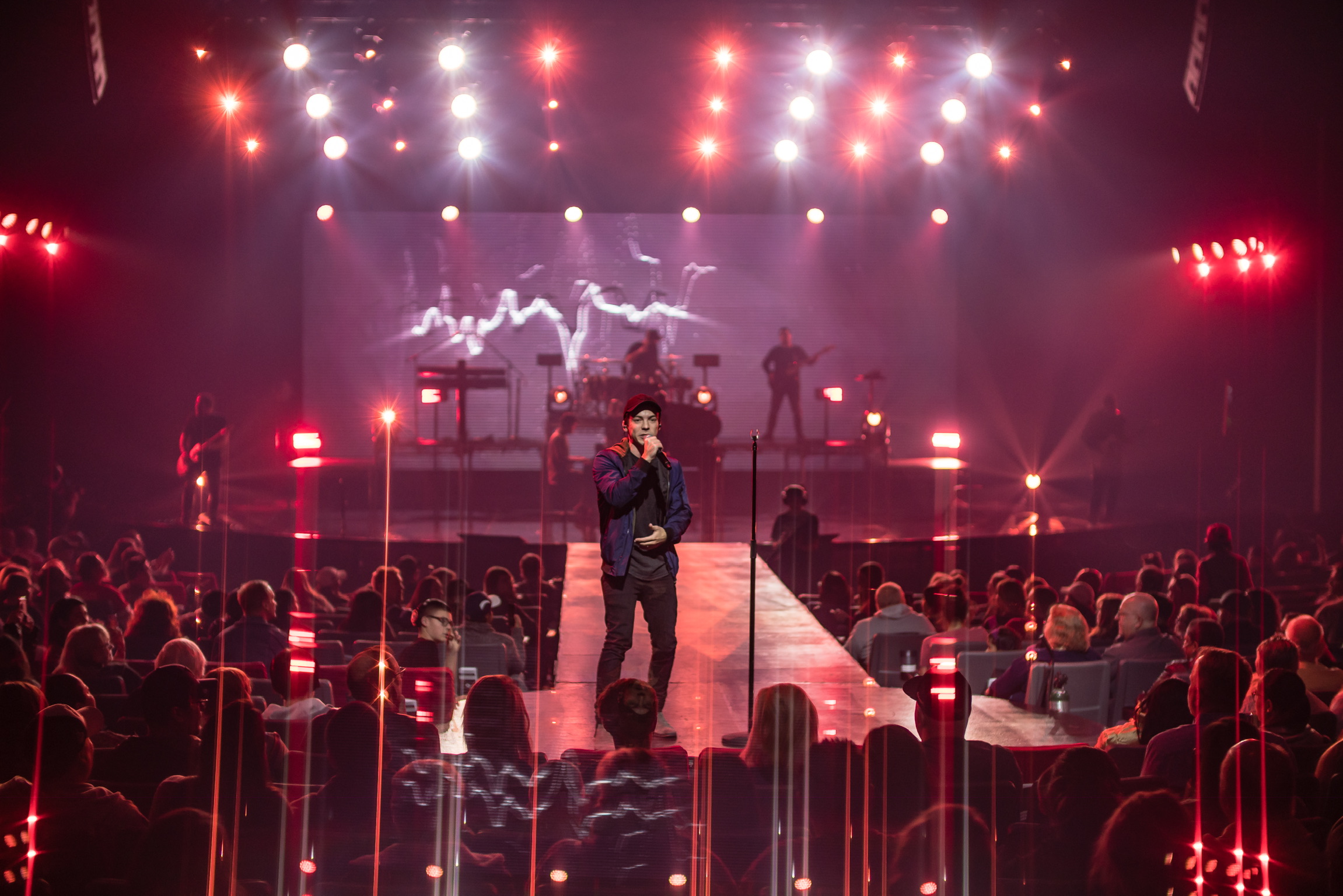 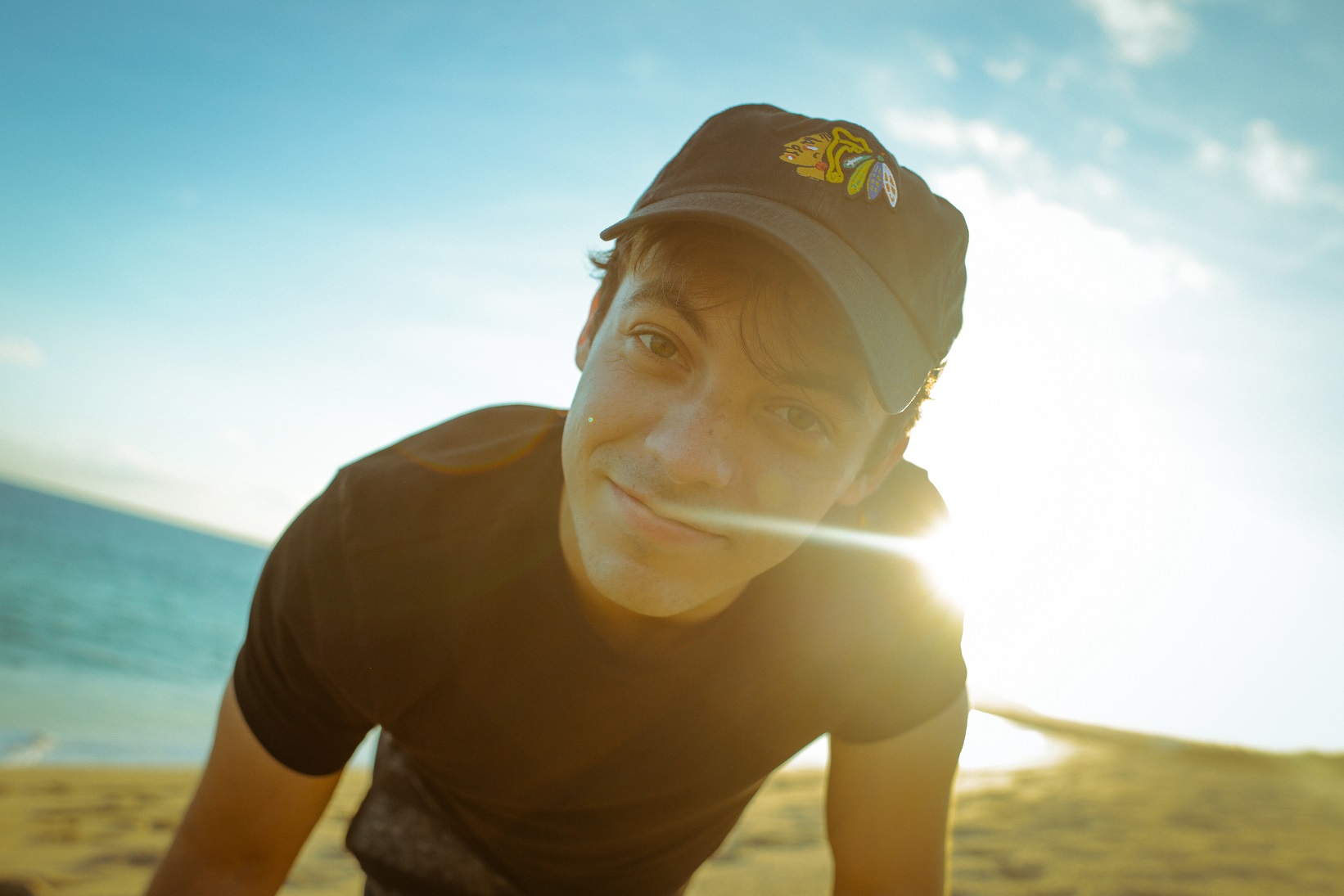 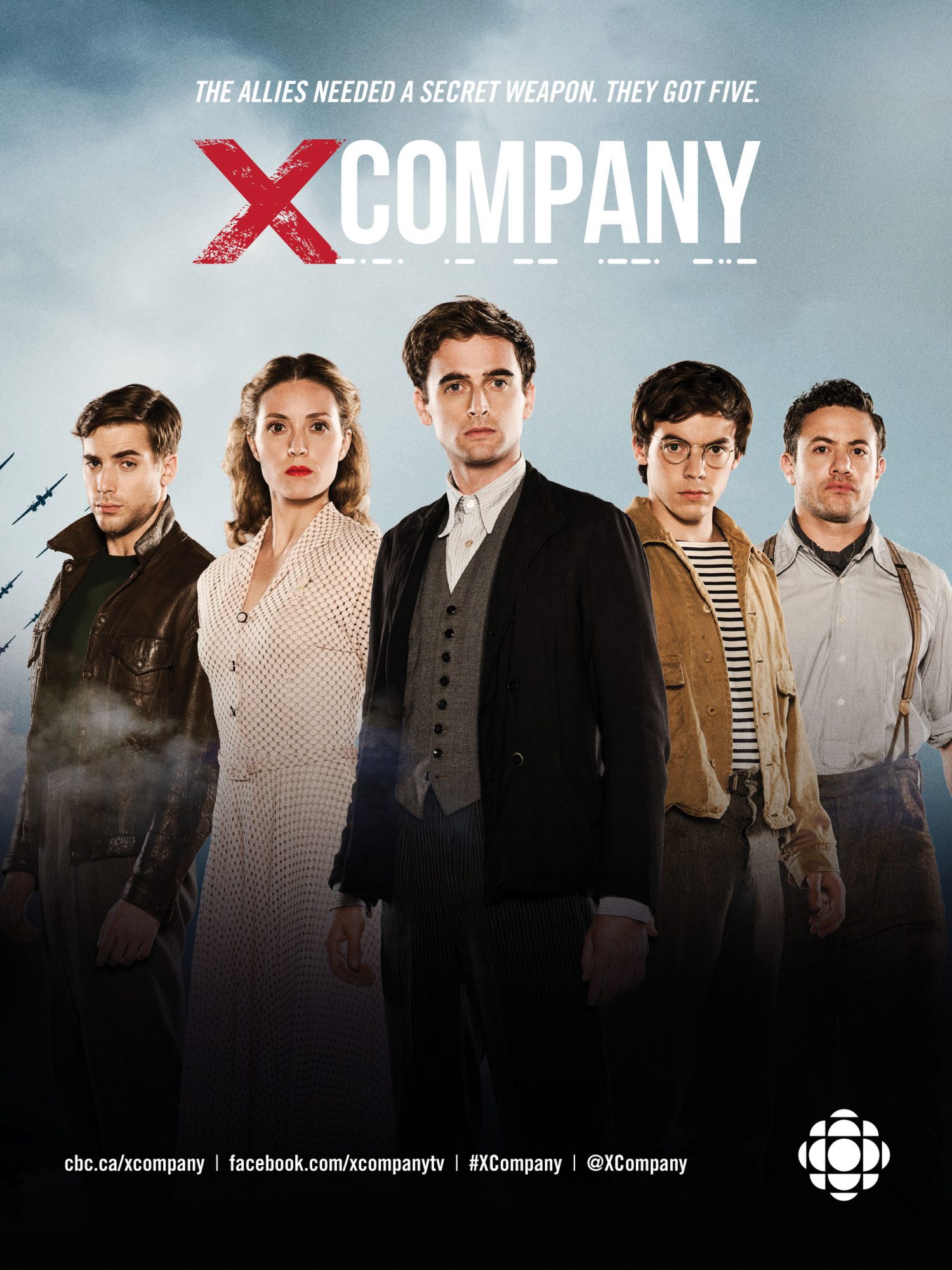 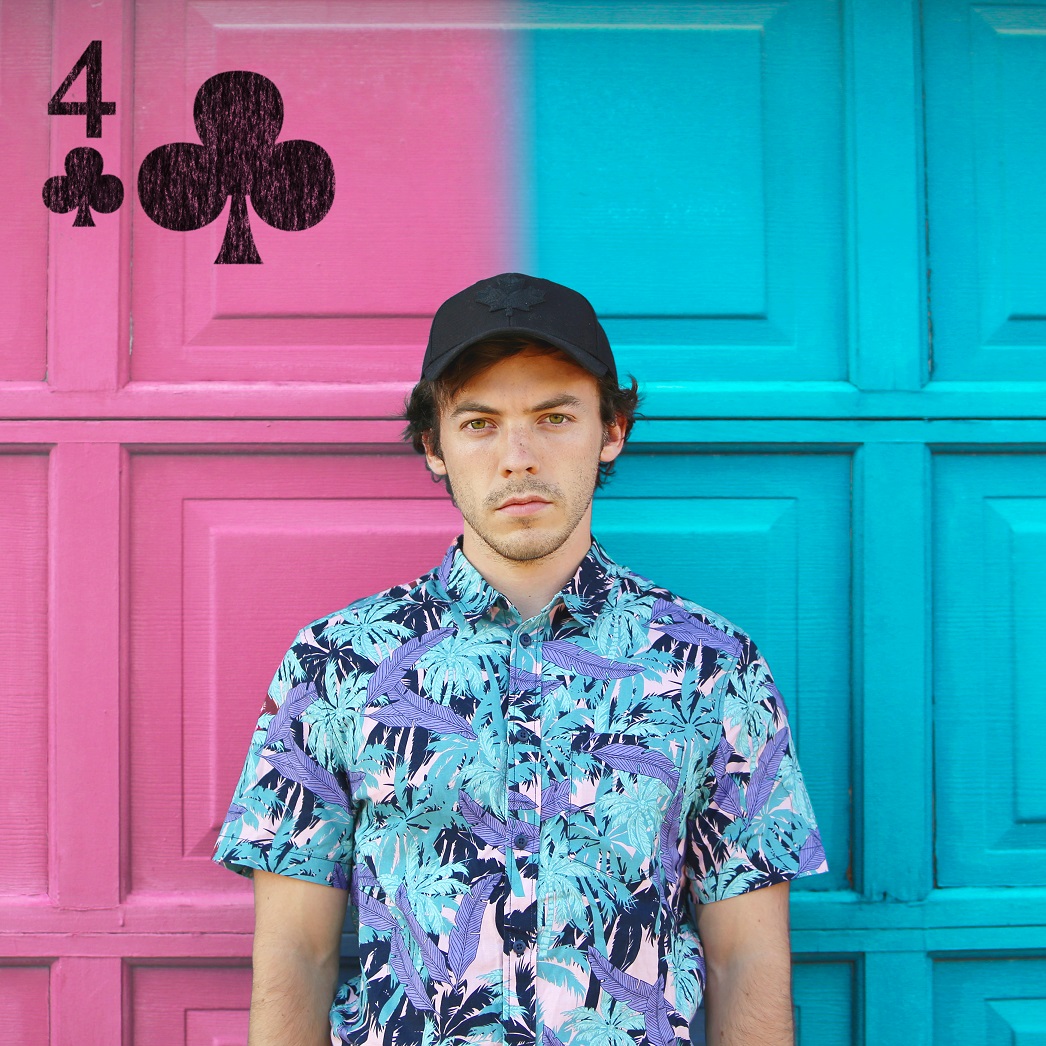 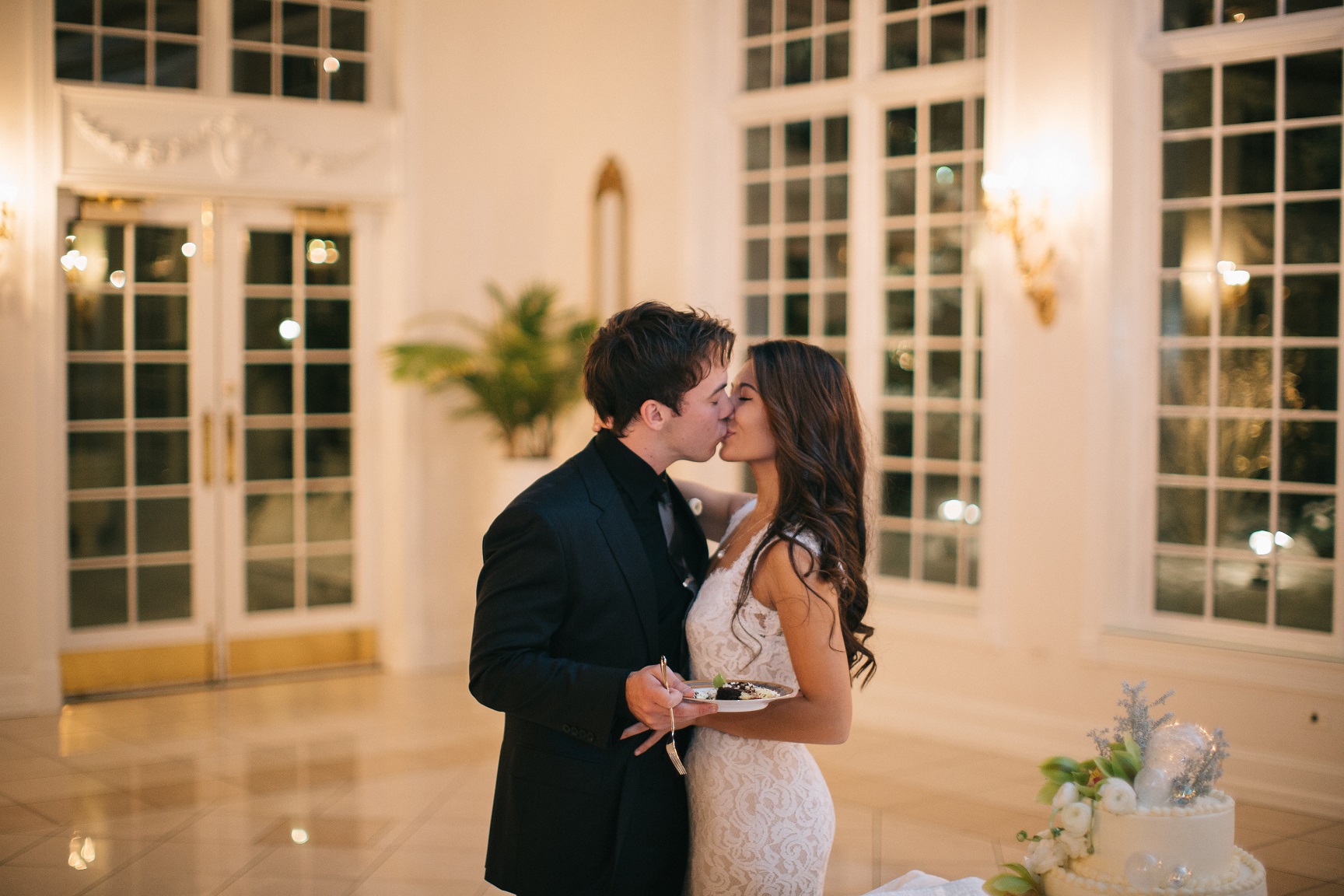 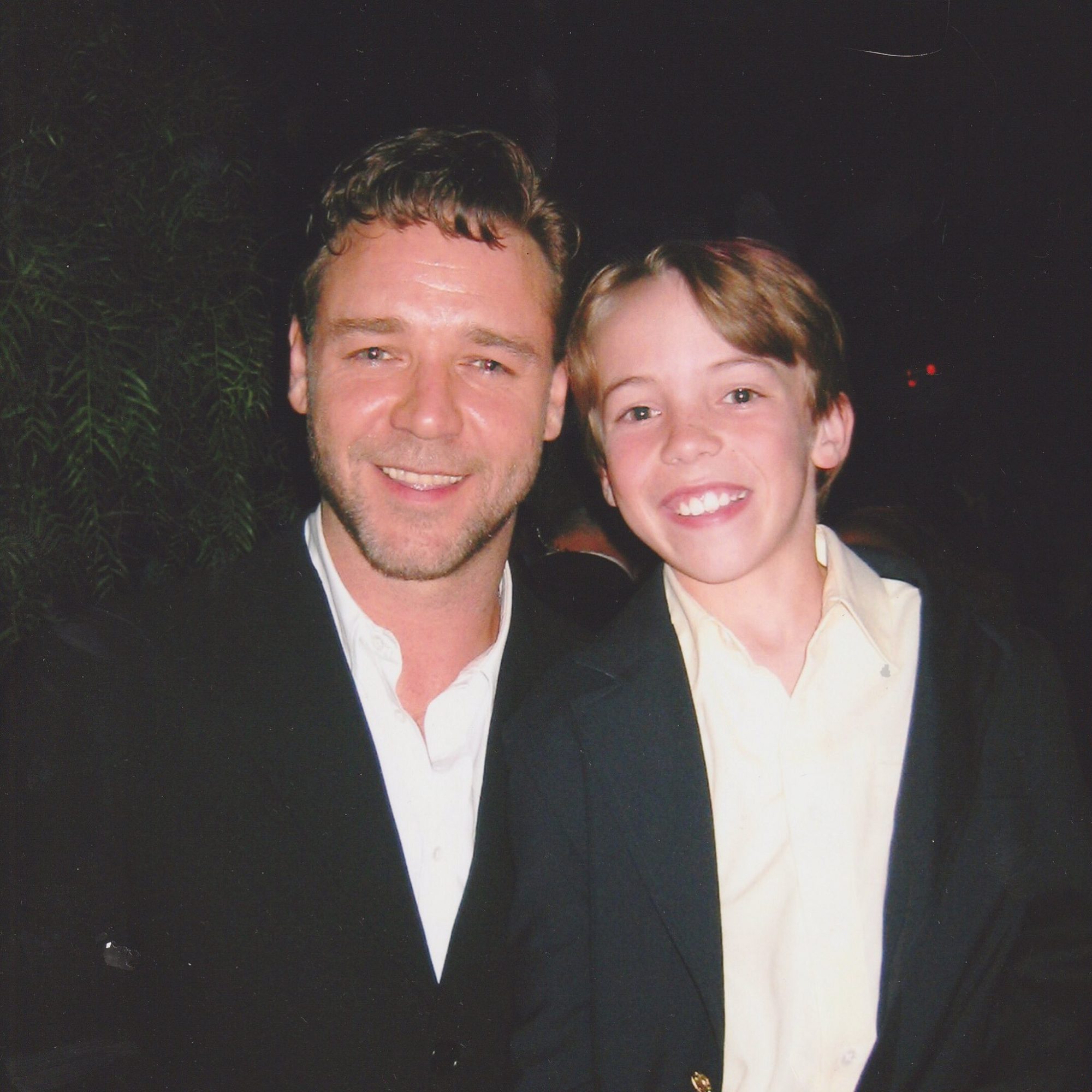