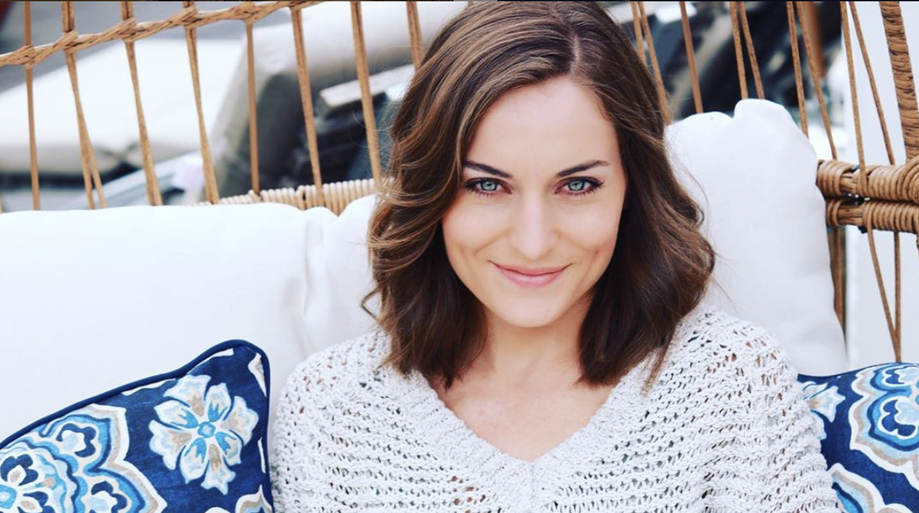 Today we’d like to introduce you to Connie Jo Sechrist.

Connie Jo (aka CJ) is an American Actress/Producer with considerable experience in Film, Television and Theatre. Connie Jo is best known for her complex roles in drama, action and sci-fi genre films.

Connie Jo became interested in acting after getting involved with the theatre department at Westmont High School in Campbell, CA where she became Vice President of the Thespian Society & Drama Club and graduated with honors.

While in college, Connie Jo got her first job working on a feature film as a casting director. Shortly after she continued her journey into film/television pursuing Acting and then establishing a career in Producing.

She is a Co-Founded of the Coven Film Festival, devoted to films by emerging women and non-binary filmmakers.

In addition to her talents, Connie Jo continues to establish herself in many collaborative independent film groups around the world as a leader and mentor to other aspiring filmmakers.

Overall, has it been relatively smooth? If not, what were some of the struggles along the way?
There have been a lot of ups and downs pursuing this career. It is not an easy road. It takes a lot of hard work, dedication and most importantly passion. It’s a mental mind fuck and if you don’t retain a balanced and healthy lifestyle, it will drag you down. I think it’s about having a clear realistic goal. My biggest struggle has always been making sure that I’m financially secure. Not feeding that fear and insecurity is the most challenging thing. I feel like I have been really lucky with my survival jobs so far. But they’re just that, jobs, not a career. I’m really lucky that I have a passion and that I can pursue it. I have to remind myself of that everyday. If it stops making me happy, then I’ll move on and pursue something different. Life is always going to be a struggle. If life wasn’t difficult, then it wouldn’t be worth living.

In the words of Alexandra Elle; “I am thankful for my struggle because without it, I wouldn’t have stumbled upon my strength.”

Dreamotion Studios – what should we know? What do you do best? What sets you apart from the competition?
I recently become a Creative Producer with Writer/Director Paul James at Dreamotion Studios; to help bring awareness on bullying & cyberbullying to the world through a powerful short film inspired by real events titled “From Under The Bridge”. I am really passionate about this project. At some point, we have all experienced or seen bullying happen in our lifetime. I have been a victim of bullying myself and now with social media, bullying has become easier and far more unpredictable. I’m very honored and proud to be producing this film. It’s so important, especially right now to make a stand and stop the fatal effects of bullying and cyberbullying.

“From Under The Bridge” is a way for us to do something important for the world. We could not make this film and spread the relative awareness regarding bullying and cyber-bullying without our supporters. If you want to learn more about the film and contribute please visit: https://www.seedandspark.com/fund/fromunderthebridge.

We know how difficult this time can be and so we sincerely appreciate any and all contributions in all forms, whether you can pitch in financially or whether you share and follow our campaign.

What is “success” or “successful” for you?
Success to me is maximizing my potential and helping others in a meaningful way. Knowing that what I’m doing is helping myself and others lead a better, happier and healthier lifestyle. Through film, I hope to communicate and inspire others by touching on their feelings, emerging them into a story and challenging their viewpoints on important issues. 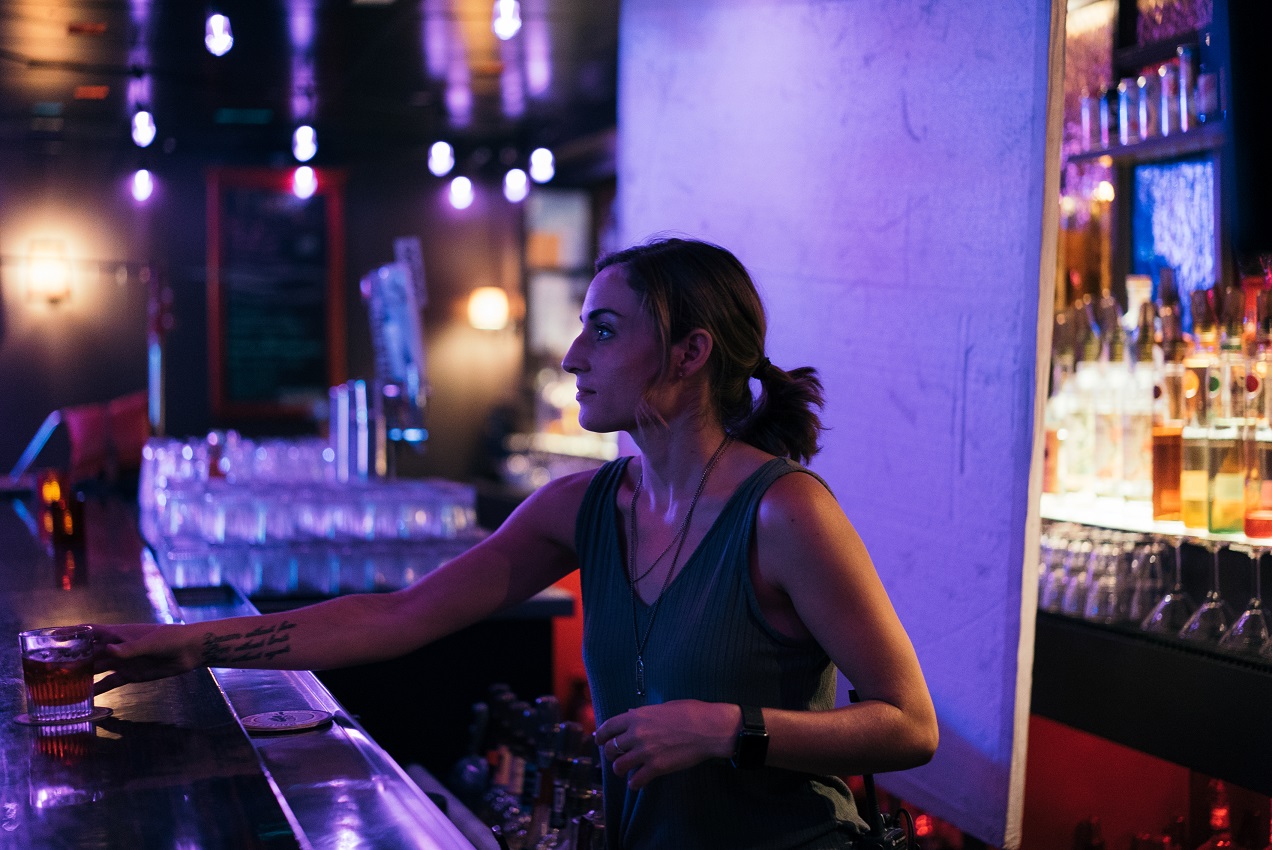 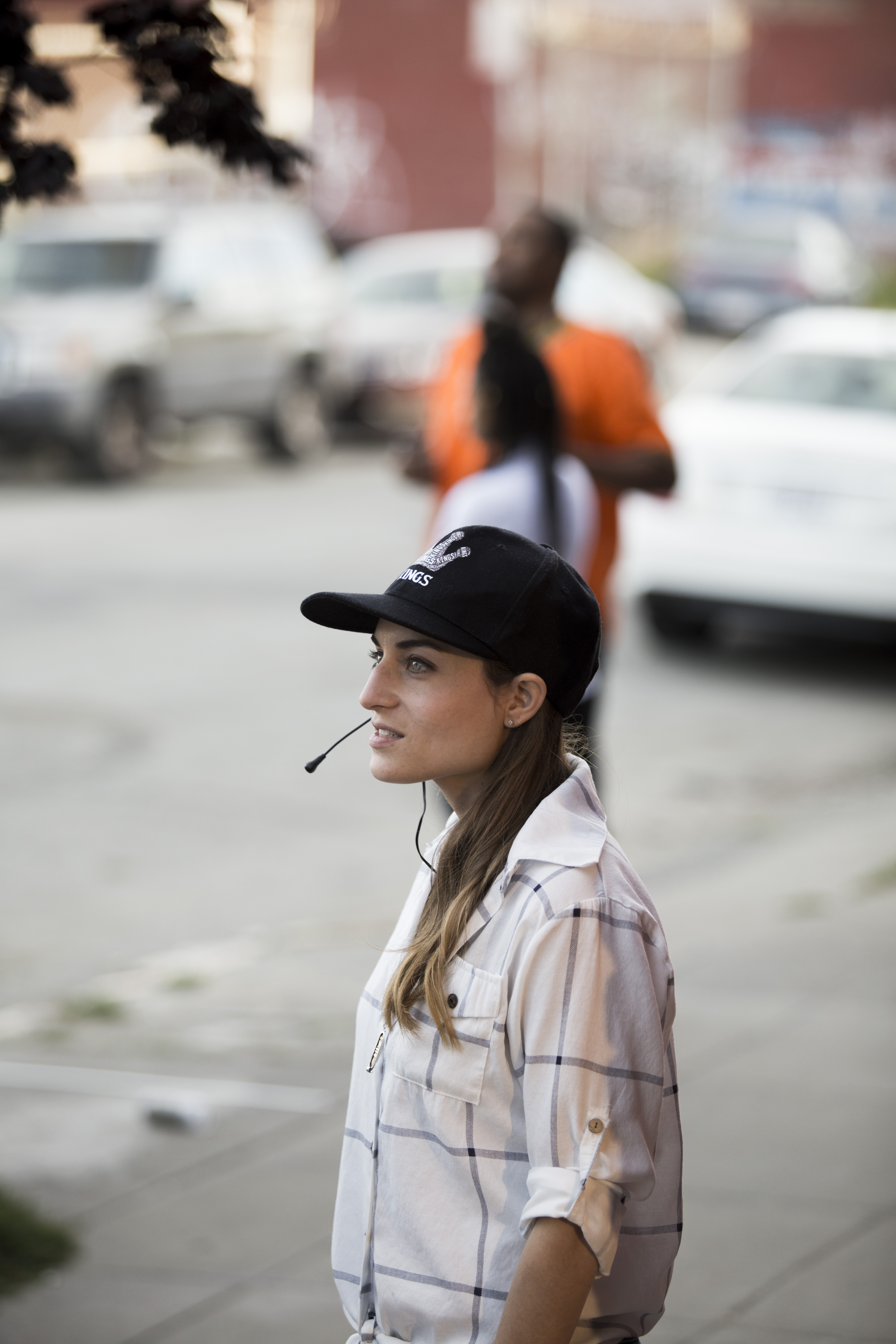 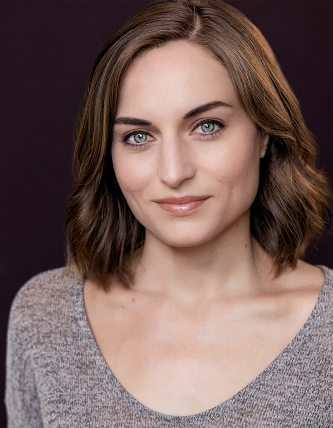 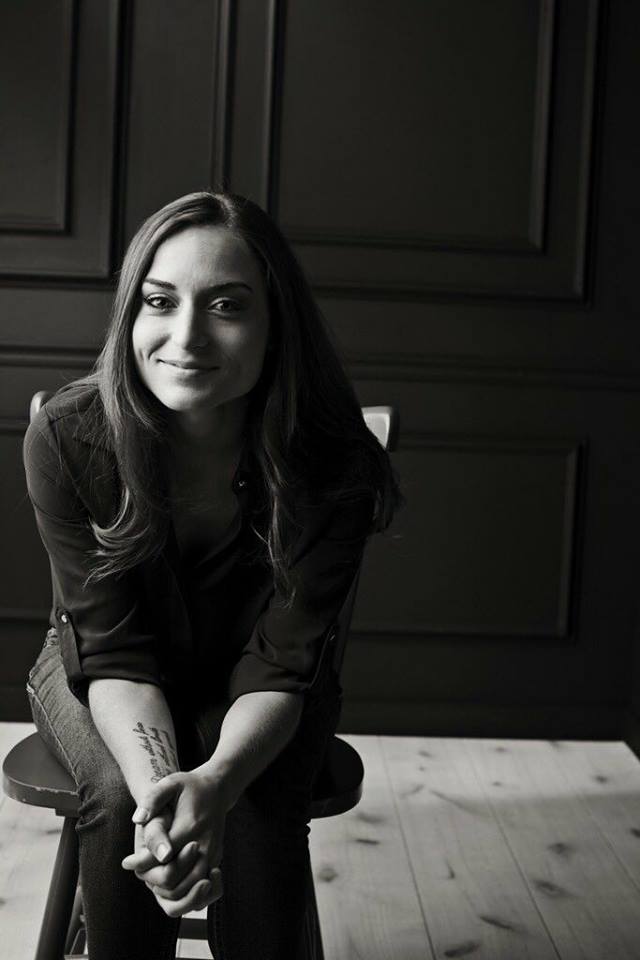 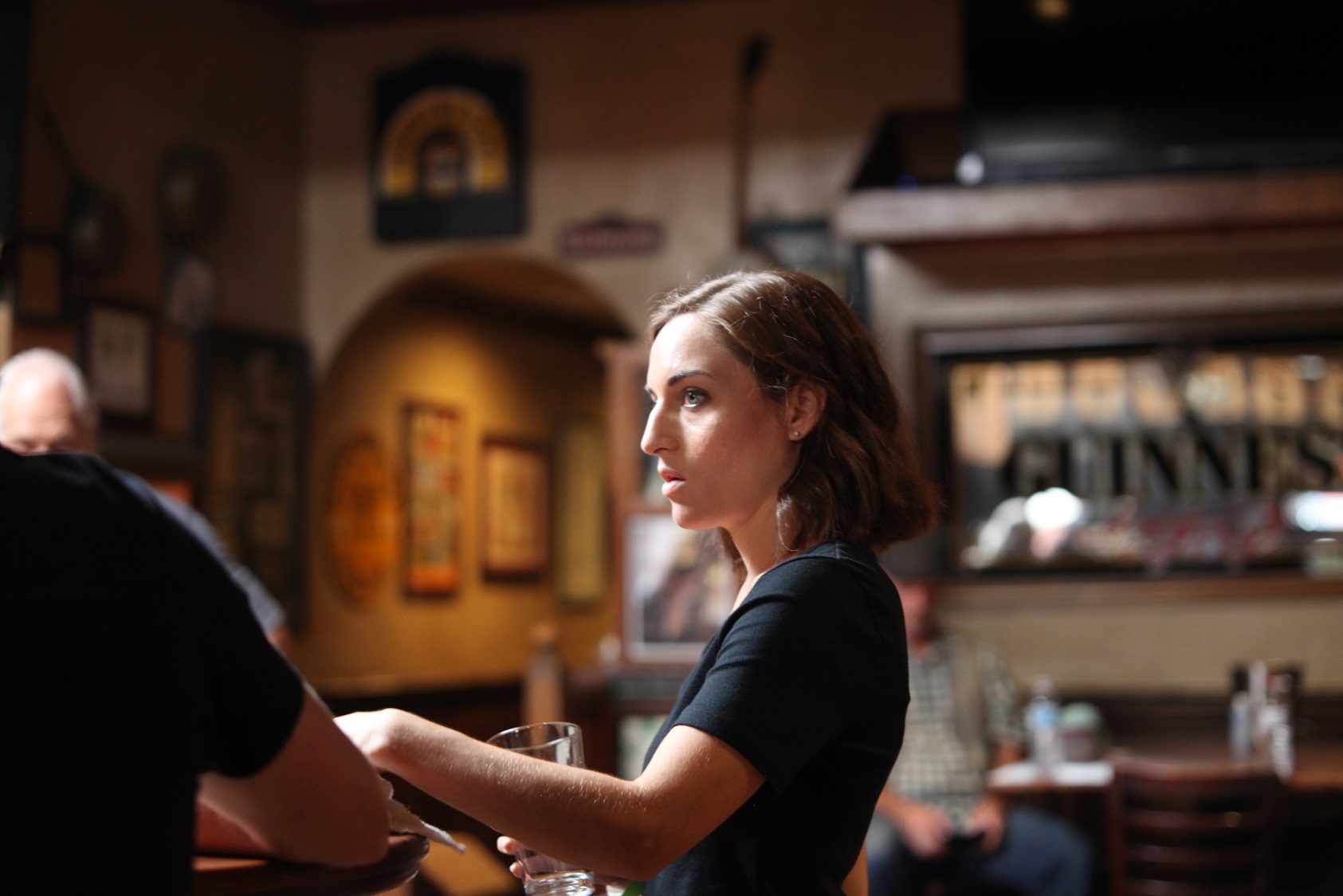 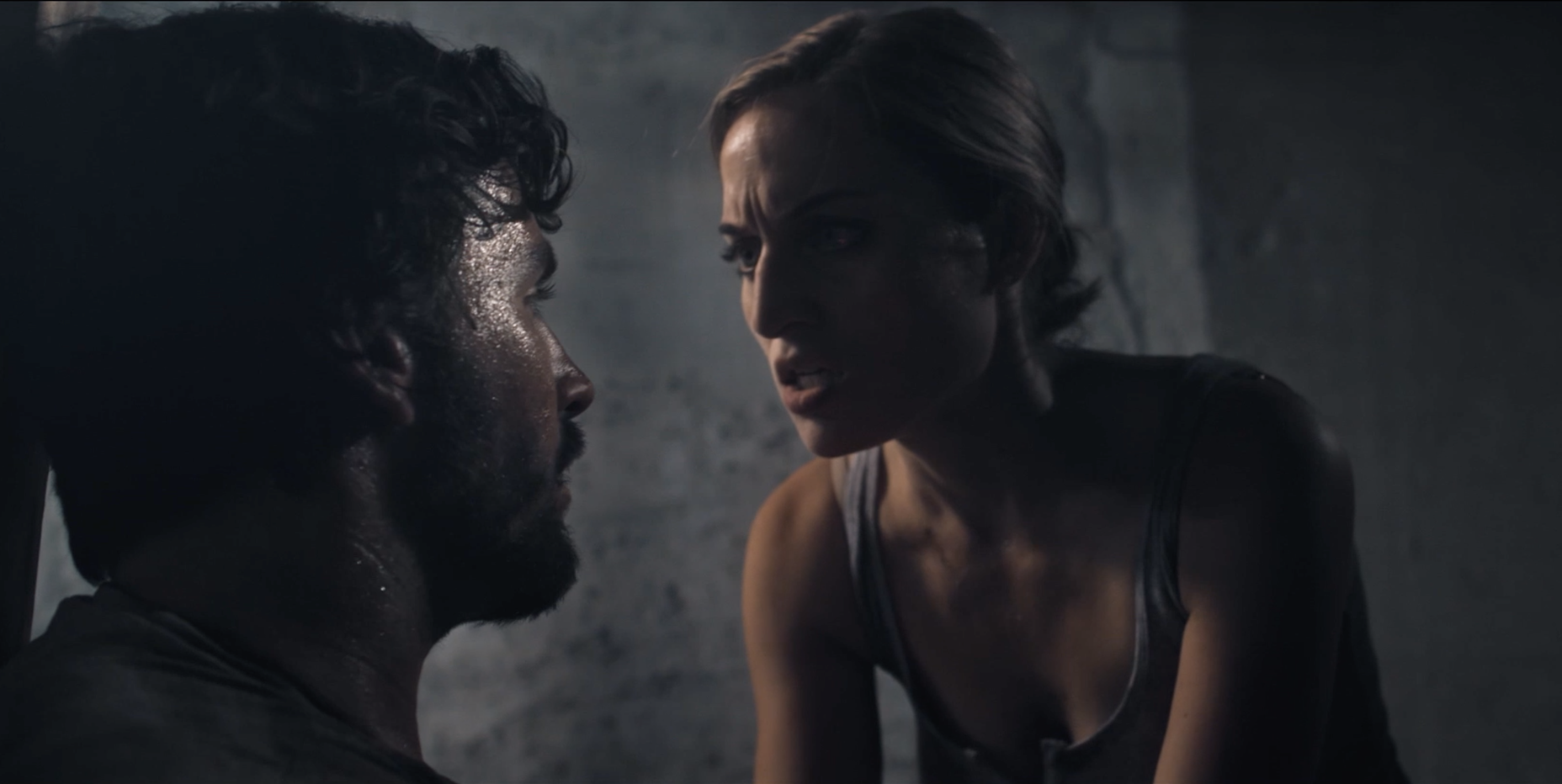 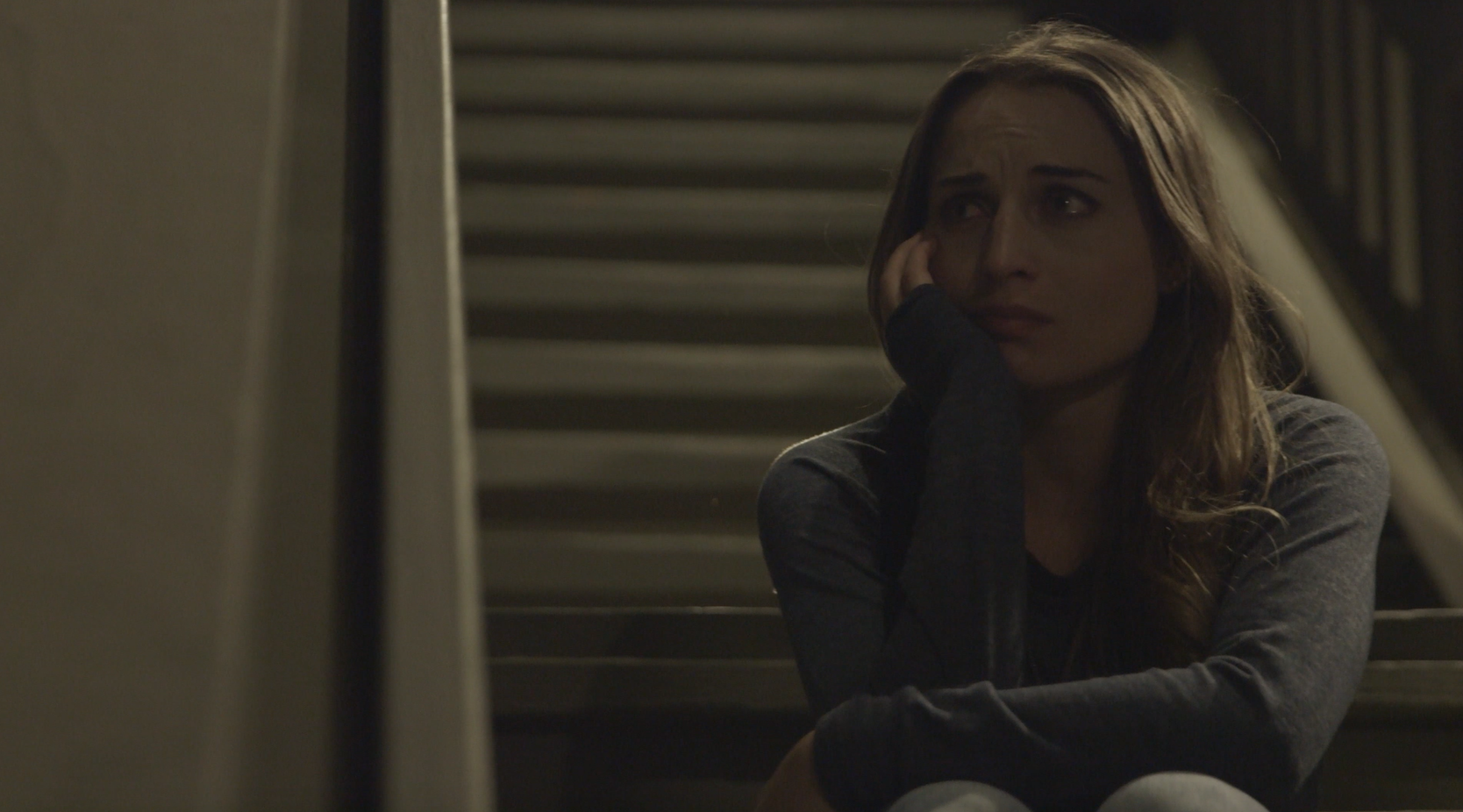 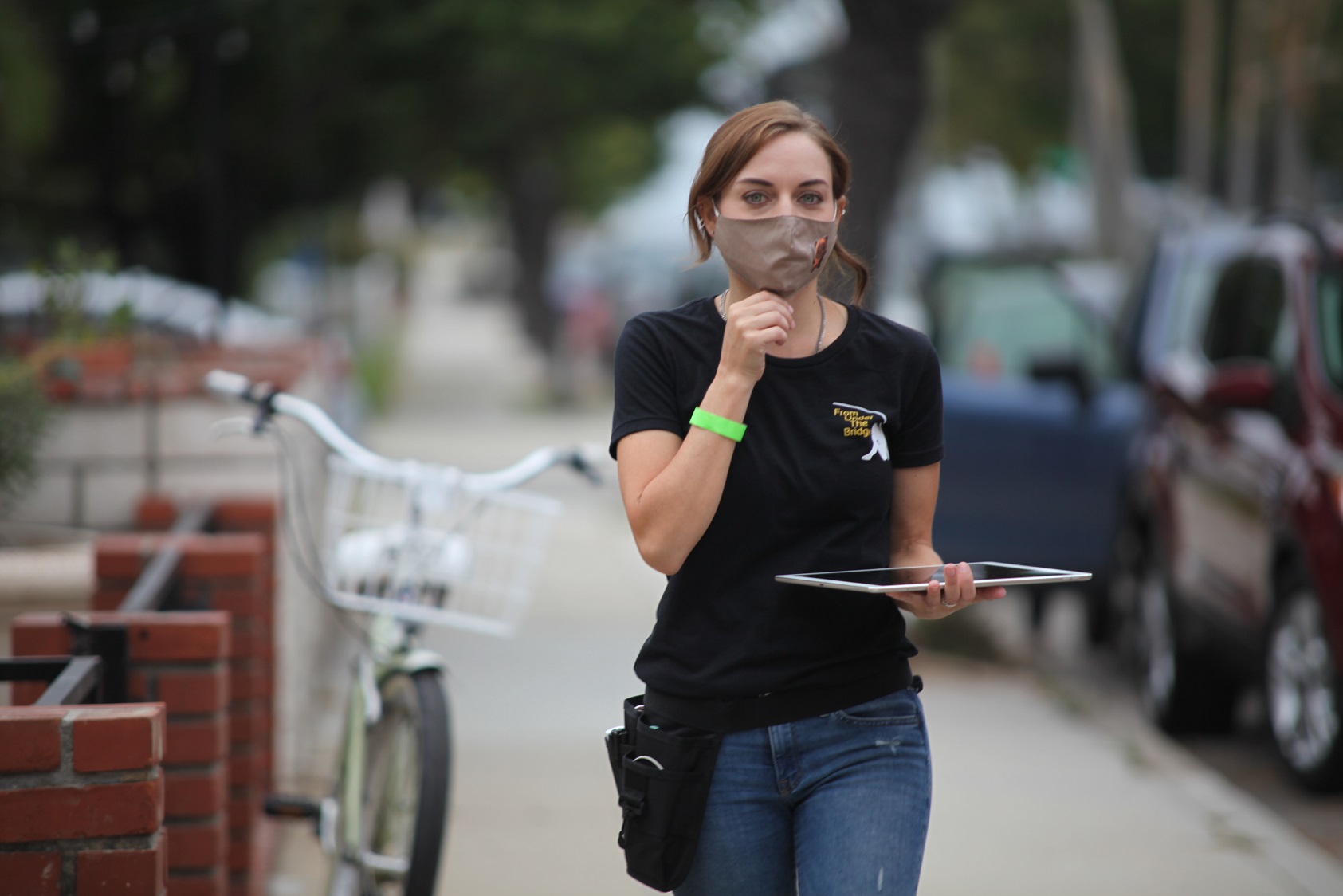