Today we’d like to introduce you to Conner Bell.

Thanks for sharing your story with us Conner. So, let’s start at the beginning and we can move on from there.
Well, I think my love of filmmaking came out of a curiosity of other art forms when I was young. I had big passion for drawing and architecture when I was a child and I was always interested in exploring physical spaces and imagining new spaces I hadn’t seen. I grew up in a really isolated area in the middle of Washington state and my parents spent about a decade building our home from the ground up, which seems crazy but that’s kind what everyone did there and I think that dedication and craft I saw from them was really just embedded in my mind and made me want to think more about the importance of location and place how we connect to our environments.

As I got older I remember stumbling across a book called Cinematic Storytelling by Jennifer Van Sijll sometime in high school and in the book she basically describes how emotions can be evoked simply through camera placement and movement and the relation of the camera to the space. At that time I had no idea how subjective or kind variable these “rules” can be but just the fundamental idea that you can create emotion by designing shots around a space absolutely blew my mind and I realized I could take my interest in physical environments and apply it to this practice when developing a story.

I knew I wanted to attend film school but I was by no means a perfect student so my hopes weren’t super high but somehow I got accepted into UCLA’s School of Theater Film and Television where I graduated in 2016. For my thesis project I made a short film called “The Point System” which was selected as one of 6 films in the 2018 SAG-AFTRA Short Film Showcase and it won Jury Prize for Creative Vision at the DTLA Film Festival. Since then, I’ve been working freelance as a music video director and developing feature scripts to direct.

Overall, has it been relatively smooth? If not, what were some of the struggles along the way?
I don’t know of any artist or creative who can say they’ve had a smooth road because generally the rules around society tend to not value personal creative endeavors nearly as much as things that make money. Simultaneously it always seems to be the case that whatever you’re most passionate and excited about is the thing that is the least financially beneficial.

Right after graduating and now having student loan debt, I moved in with two other friends who also wanted to work in filmmaking in some way but we really had no idea where to start or where to get work so the first year after school was very difficult. We were all pretty much fully broke and living in fear of having to leave the city or find a different occupation but it was pretty much at the lowest point where opportunities slowly started to show up for us in little ways and I could start to dig out of that hole. For anyone looking to work in the freelance world or any creative field, I will say it is absolutely essential to have a network of close friends or colleagues in the same business. It’s far more beneficial than a college degree at least in the music video or narrative world. In fact, I actually haven’t touched my resume since college but the people I met in school were the true value of that experience.

As a freelancer, I think living in fear sort of comes with the job because you have no idea what is coming the next month or even the next week, but it forces you to keep developing your skillset and being creative because you really have no other choice.

What are you working on right now?
COVID has definitely sent a shock through the industry so things have been pretty upended lately but it seems like everyone is slowly figuring out how to work through the pandemic safely and keep developing projects because it’s clear things won’t be normal for quite some time, if ever.

Right now, I’m working with a good friend and artist Emmit Fenn on a series of short vignettes as well as various interactive experiences that highlight his creative process and themes around his music. I can’t really go into specifics right now but I can say it’s going to be a really unique and personal experience for fans of his work. I’m also developing a feature script with an amazing writer and friend from UCLA, Beau Clarke, and I’m developing a second script on my own which I plan to direct sometime in the next 1 to 10 to 20 years. I really have no idea the timeline on that but it’s ready when it’s ready.

What is “success” or “successful” for you?
I think success for any creative really comes down to finding your personal voice and being able to imbue that in whatever you make. There are way too many bullish*t measures of success in our culture, and especially in Los Angeles, that will completely throw you off track to the point where you don’t recognize or connect to what you’re doing so it’s really important to stay personal with your work and constantly be asking yourself why you’re doing what you’re doing. 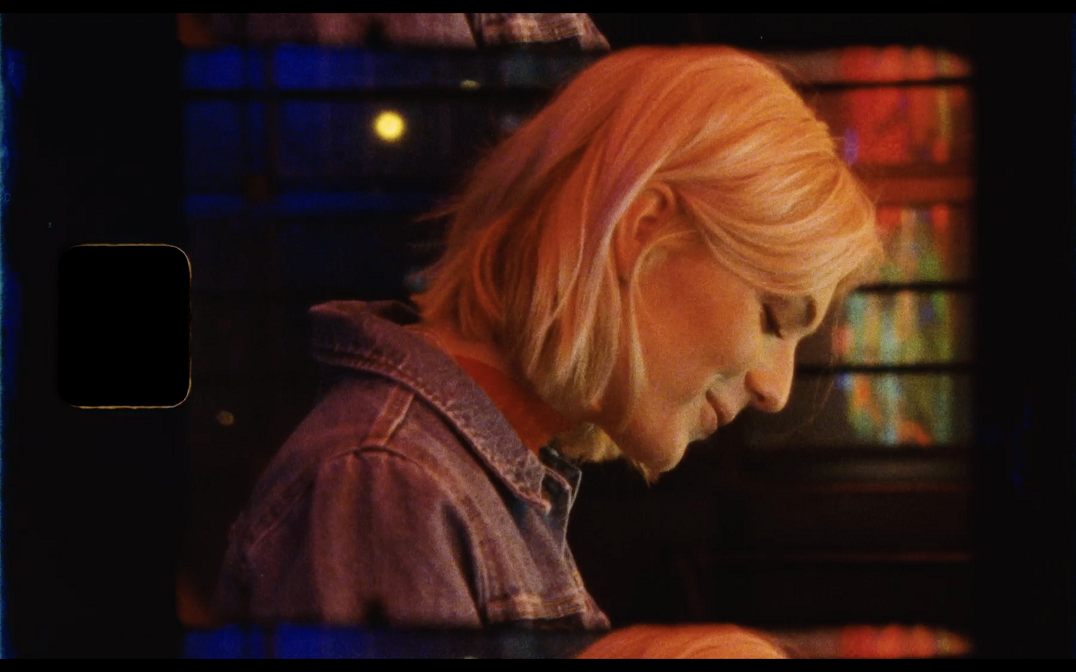 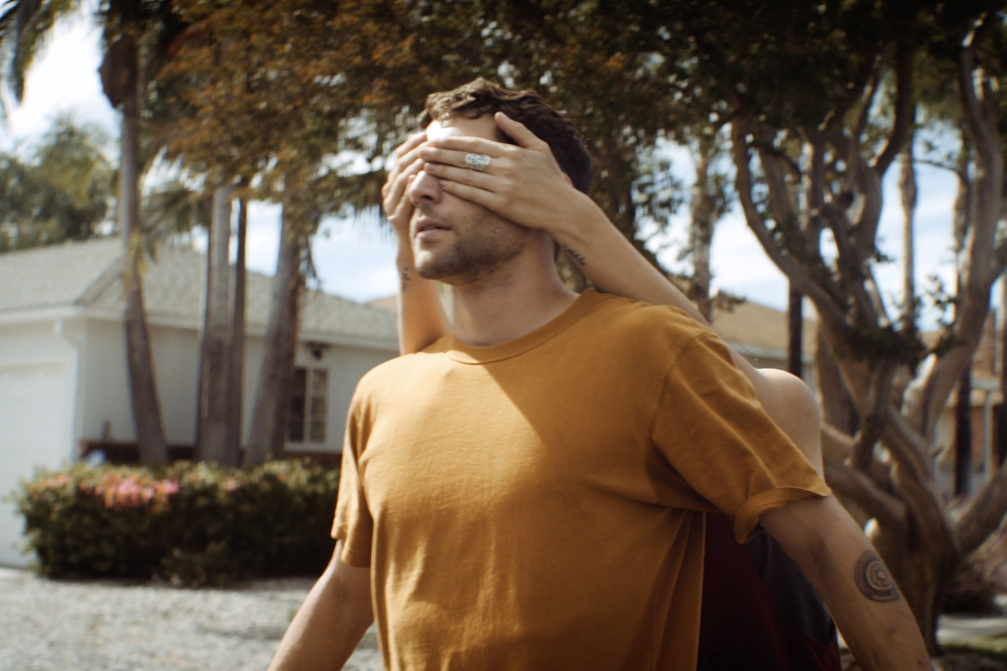