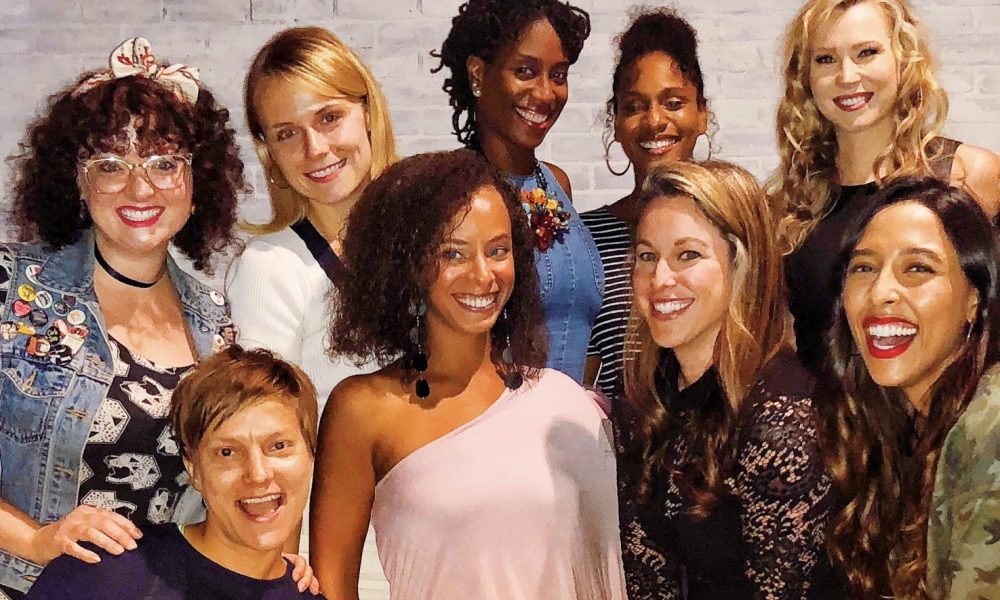 Today we’d like to introduce you to The Comedy Coven.

So, before we jump into specific questions, why don’t you give us some details about you and your story.
It all began on a cold day in January 2018, when 13 strangers walked into an eight week, all-female, stand-up comedy class: Lisa Sundstedts’ Pretty, Funny Women. We were all equally nervous and excited. For most of us, this class was the first time we would get up in front of people and try to tell a joke, and for a few others, it was an opportunity to continue developing their comedy craft.

Throughout the next two months, we practiced our jokes at open mics (comedy-speak for rehearsal time) all over Los Angeles together, supporting and encouraging each other. It became second nature to work as a group, spending nights writing together, helping “punch up” our jokes, all to get ready for our graduation showcase at Flappers Comedy Club in Burbank, on the MAIN STAGE! The show was a huge success! We performed our polished five minutes set in front of a packed house of over 200 audience members including Paula Pell!

By the end of the Pretty, Funny Women class journey, we had bonded, created comedy magic and did not want it to come to an end. That’s when The Comedy Coven was born! We loved performing and working together and we devised a plan to keep doing just that.

The Comedy Coven is a veritable who’s who of multi-hyphenate badass women. We have lawyers, accountants, producers, stage managers, moms, dancers, actors and even a few actual witches. We rotate the roles of producing, hosting, headlining and – when our Coven needs a few holes filled – we book killer guests and headlining comediennes to round out our lineup. We began self-producing our own shows once a month, dubbing it our It’s That Time of the Month show, which ended up being a huge success! We have been on a roll producing and performing in event spaces and clubs all over Los Angeles, and are headed into our third year together as the Coven.

Our audiences have ranged from 50-125 people, our guests and headliners include; Beth Stelling, Sherry Cola, JC Coccoli, Angel Laketa Moore, not to mention the up-and-coming-comics we love to invite on our lineups! Giving a supportive space to women from all backgrounds to tell their jokes is what drives us to produce our all-female-identifying show. Just as life is ever-changing, so is The Comedy Coven. For 2020, we decided to change up our show schedule and produce four banging shows, all at our favorite North Hollywood spot, the HaHa Comedy Club.

Our first show for 2020 is a GALENTINE’S themed show the day BEFORE Valentine’s day, on 2/13–as made famous by Leslie Knope–(from TV’s Parks and Recreation) a special day to give big thanks to all the gal pals we love. This show will feature eight original Comedy Coven members, a special guest and two headliners!

Has it been a smooth road?
If the road were smooth, then we wouldn’t have learned so much! From our original 13, we have gone down to 11 active members. At times there was that feeling of “too many cooks in the kitchen,” so we created what we call the Leadership Squad which consists of four members, whom together spearhead the meetings, decisions and producing. Everyone is still very much involved, but the leadership team streamlines the process of meeting needs for each show, creating a timeline of when to get things accomplished, and divvying up tasks like creating flyers, updating our website, creating and sending out e-mails, and social media blasts to our supportive guests–and tell our story to outlets like Voyage!

Please tell us more about your work. What do you guys do? What do you specialize in? What sets you apart from competition?
The Comedy Coven is the largest self-produced female stand up group in Los Angeles. We work together to find venues, create emails for our mailing list, update our website (www.thecomedycoven.com), social media posts, etc.. When the work is shared it makes the process easier so we can create on a larger scale, that way one person isn’t responsible for all of these things, plus filling up the seats.

We share the load, that’s what sets us apart from others. Stand-up comedy is still very much a boys club and having a strong female group has been a great support system for one another, providing more opportunities for stage time, sitting through male-dominated mics with each other, and just being a stand-up family, really. We love that we have created a space for all female-identifying comics to have a voice. We did this. We made this happen!

Is our city a good place to do what you do?
Los Angeles is an incredible city for stand up comedy, and The Comedy Coven is on a mission to make it more inclusive of women and those who identify as women. The beautiful thing is, there’s room for everyone of all shapes, sizes, backgrounds, and abilities! Comedy is unique in the way that it is accessible to anyone, anywhere, but Los Angeles certainly does provide a level of talent and teachers that are not found in smaller cities.

People come to Los Angeles to pursue their dreams, take classes from comedy masters, and hone their craft in this fast-paced corner of the world. The Comedy Coven is of the mind that inclusion should be a top priority in all areas of creativity, and stand up comedy is certainly no exception! Our next show is a Mother’s Day-themed show Thursday, 5/7 At Haha Comedy Club. 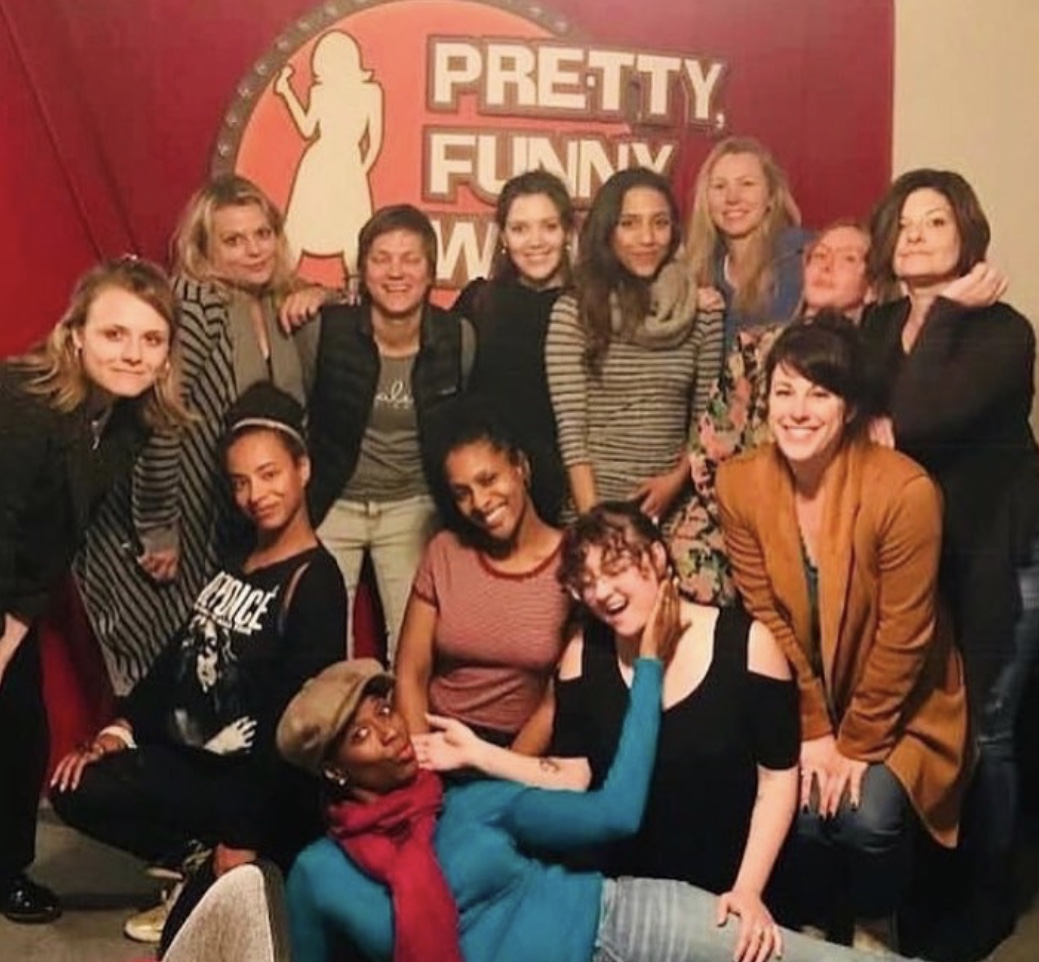 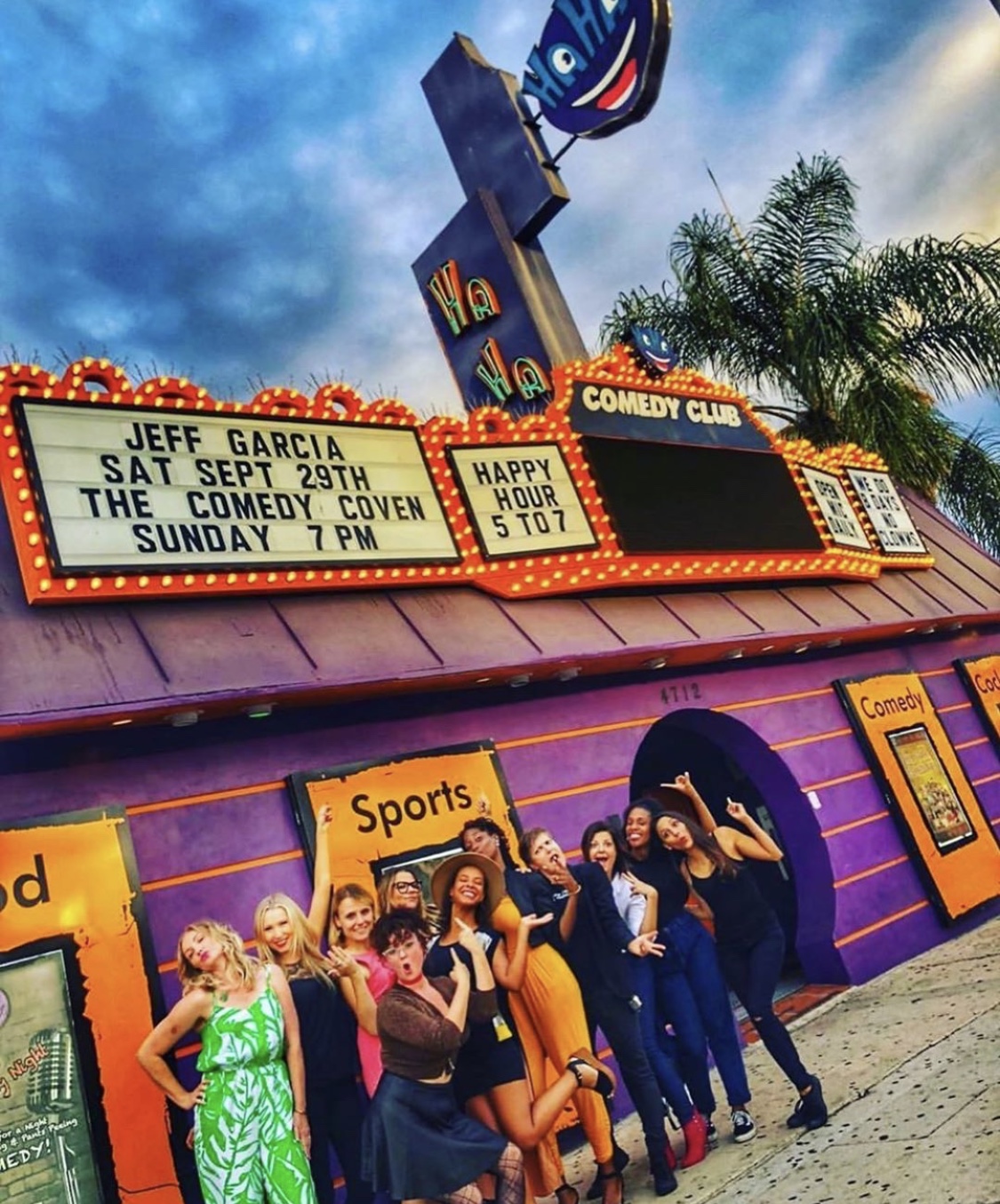 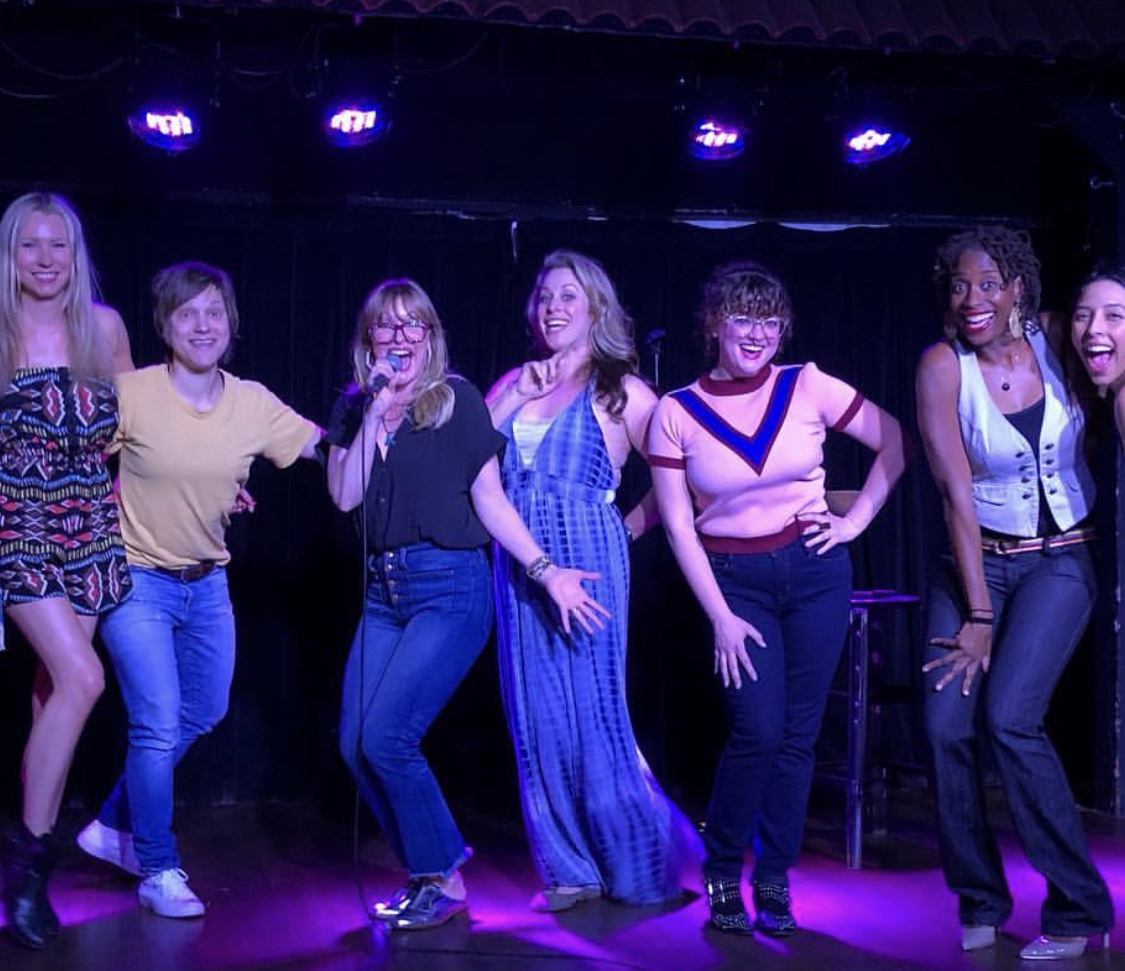 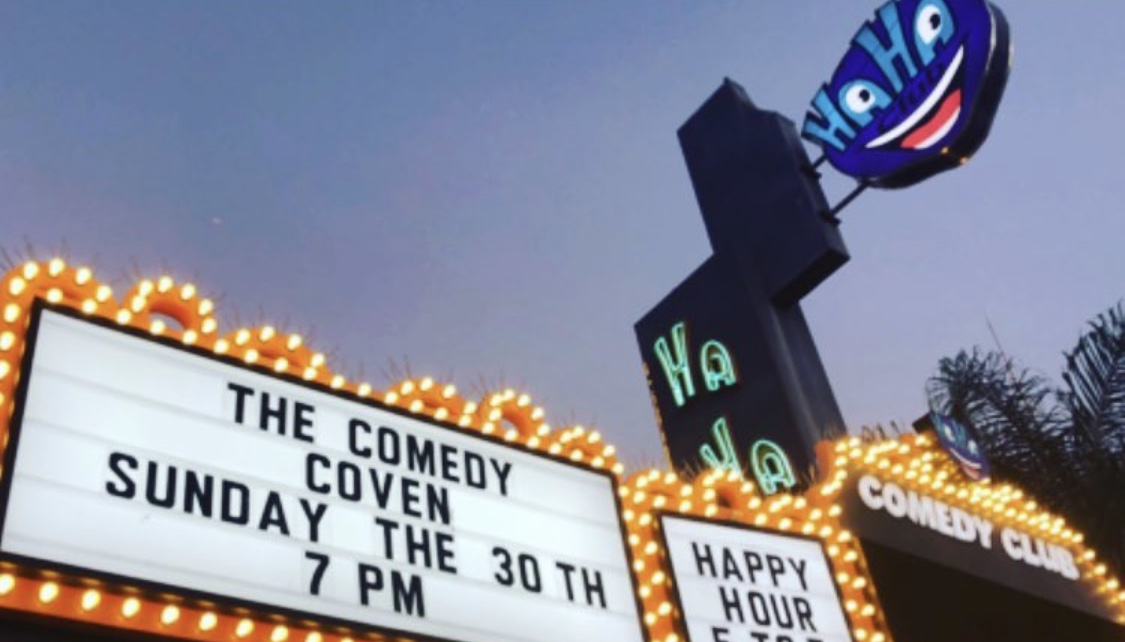 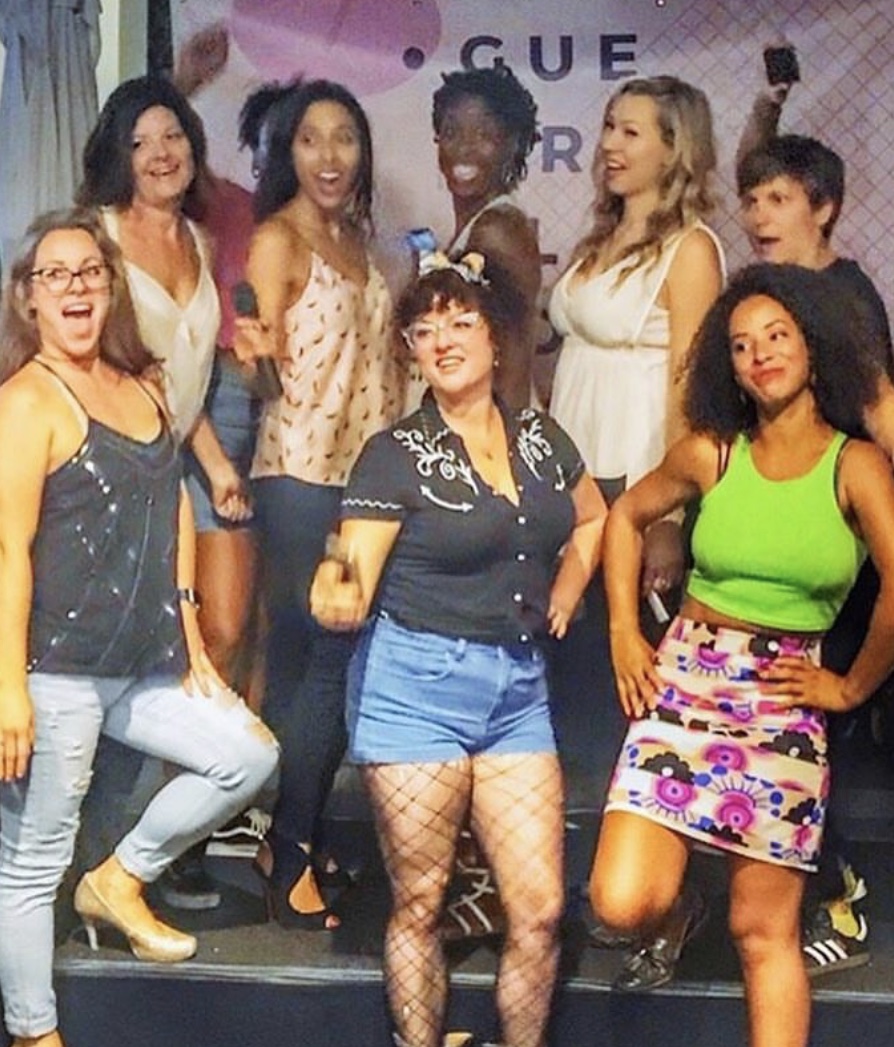 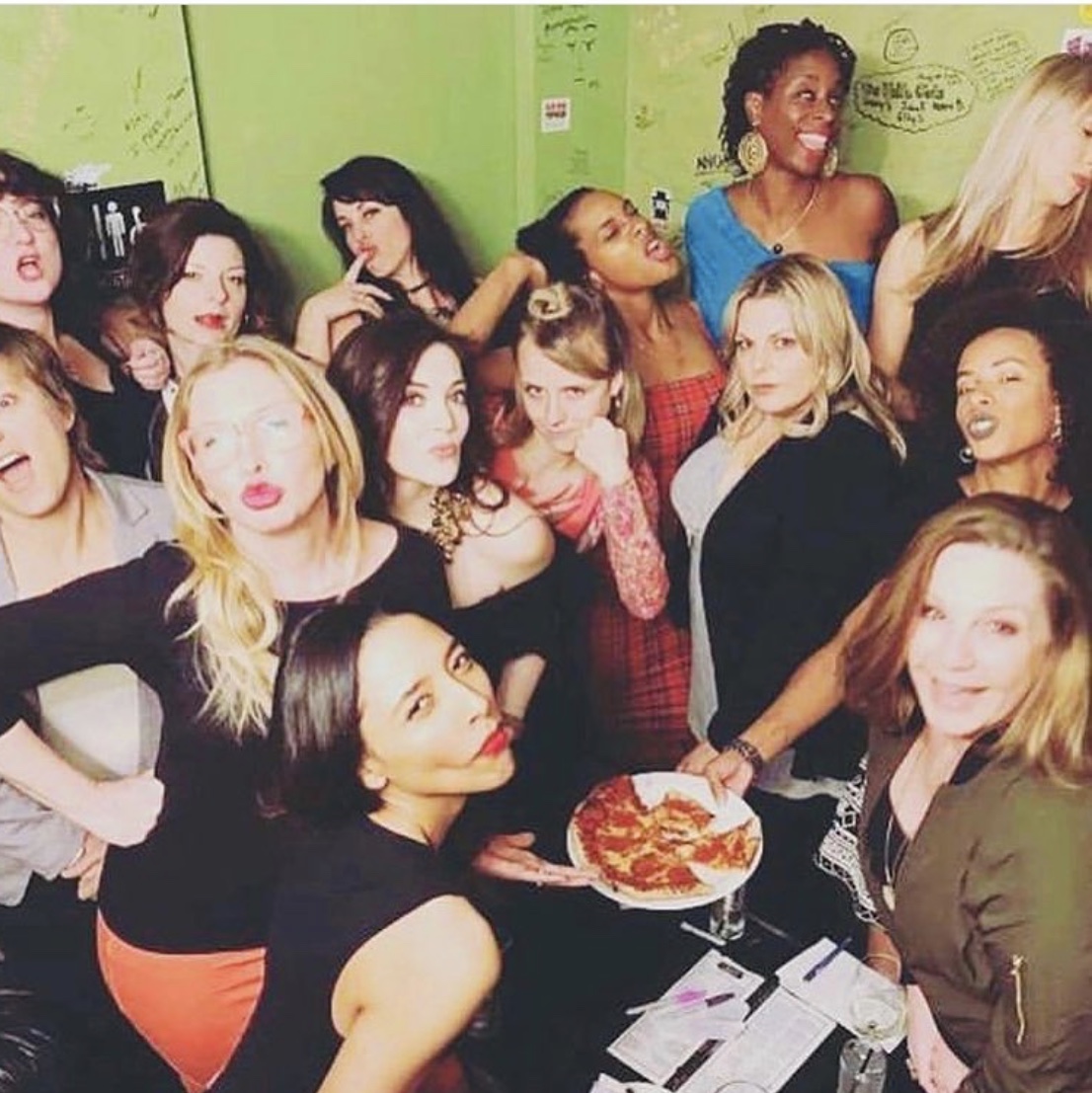 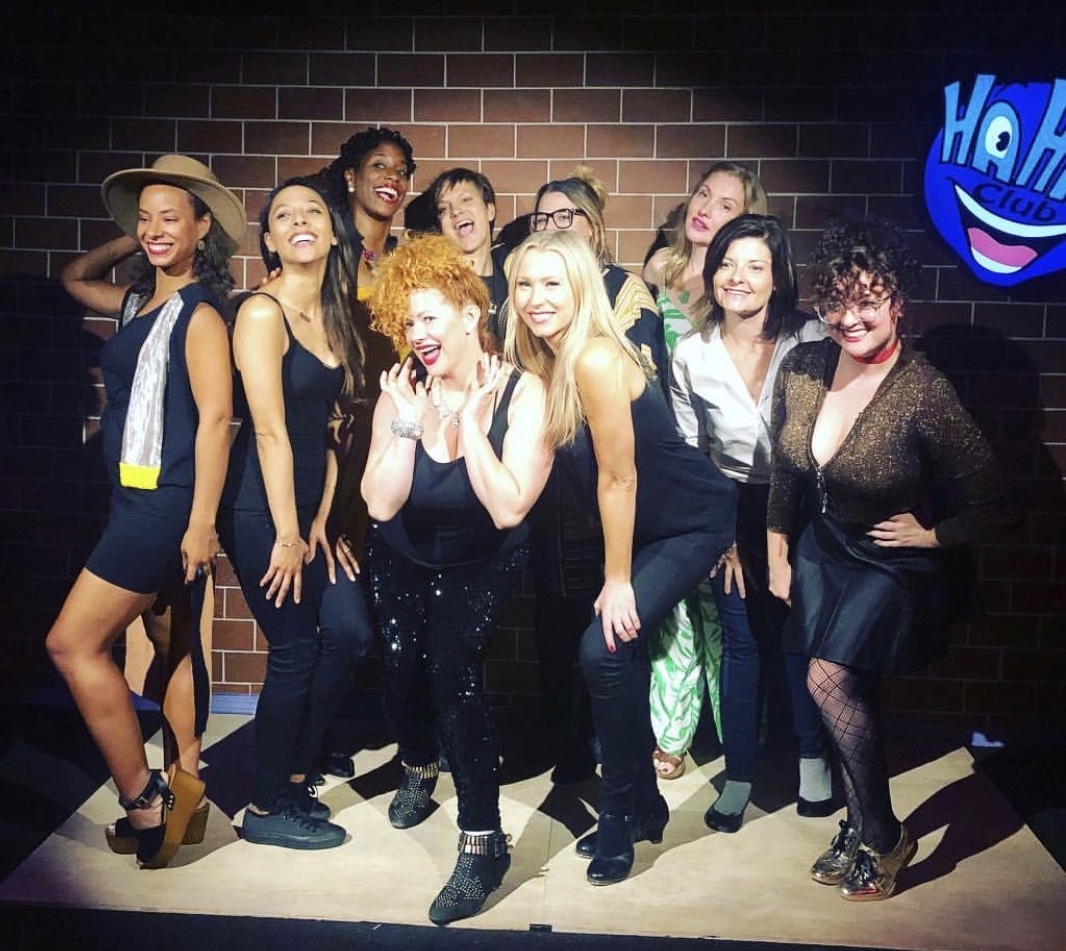 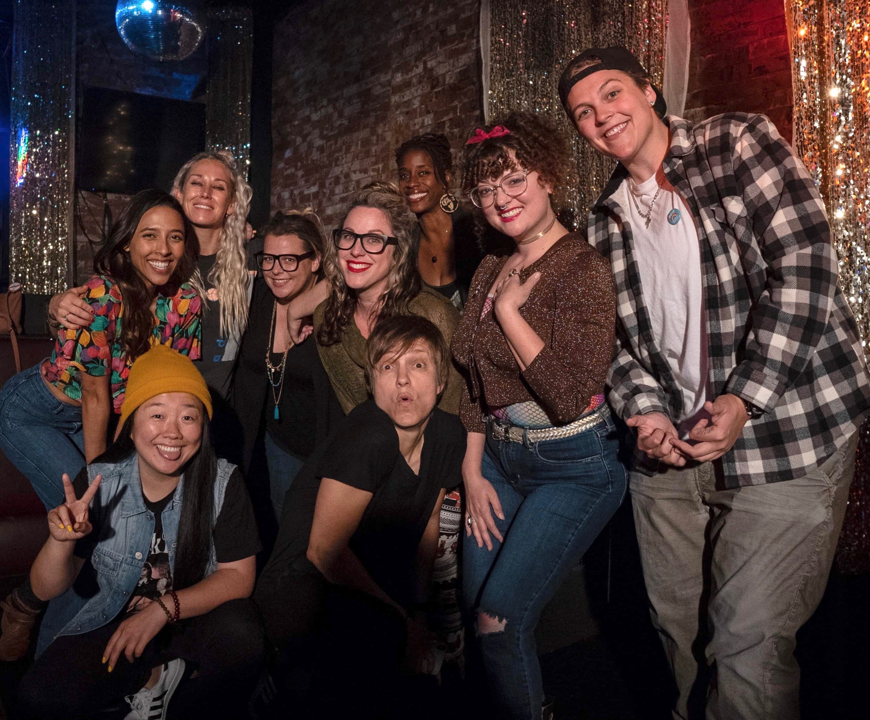