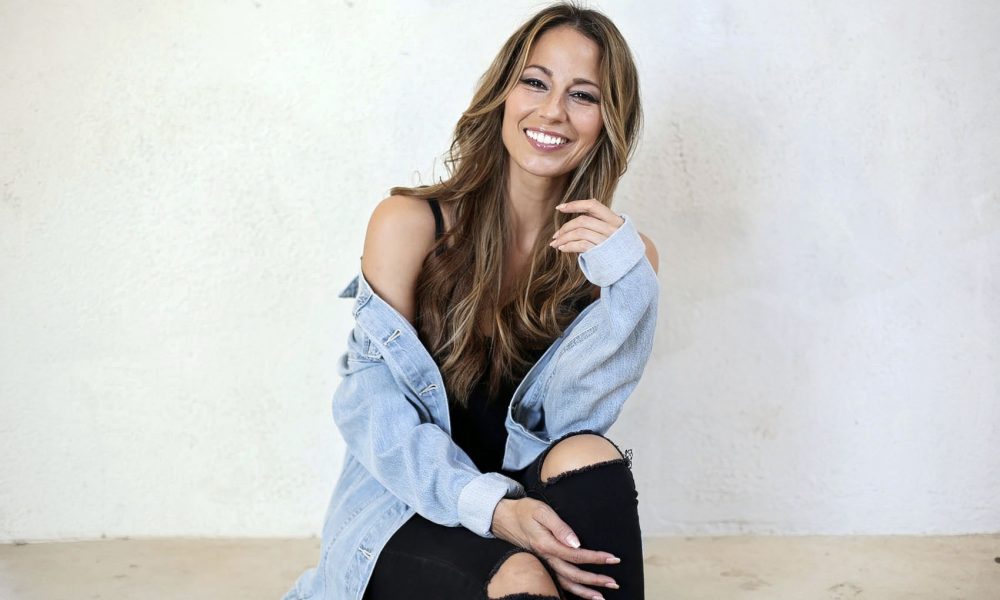 Today we’d like to introduce you to Columbia Tatone.

Columbia, let’s start with your story. We’d love to hear how you got started and how the journey has been so far.
Growing up, my family devoured films. My oldest sister worked at a movie theatre, so we’d catch a flick or two for free every Friday night, our “family night.” Saturday was Blockbuster night, my go-to picks: Predator, The Sandlot, Indiana Jones, and every Jim Carey movie still on the shelf (oh, the 90’s). I loved movies, but I wasn’t one of those kids making movies with the family camcorder starting at age five. I never went to film school. In fact the first film set I stepped foot on, was my own.

My passion for writing threaded me along my path to being a filmmaker, from journal entries to poetry and music and eventually screenwriting. My father is responsible for the loving nudge to tackle writing scripts, and ultimately, to become a director. I thought this was an impossible notion, especially after pursuing music and acquiring a business degree. I devised a plan to move to LA, where I’d work a 9-5 and ease my way into writing for TV & Film. But in an effort to make some extra cash, I found myself pitching to direct a music video, which I ended up landing.

It was a sleepless night staring at the ceiling before the shoot day. I had no idea what I was doing, but after years of writing, it was on that shoot that I realized I didn’t need permission or approval to see my creative come to life. It was then that I knew that not only did I want to pursue being a director – I had just become one.

Film school or not, if you want to be a filmmaker, you can’t wait for opportunity, you have to create it for yourself, and in many ways you have to show what you’re capable of before someone will even consider paying you to do the work.

I’m currently a commercial director, working towards more narrative and feature-length projects. People like to refer to directors as “storytellers.” But I feel more connected to the idea of being a messenger. I’m infatuated by the human process of transformation, the mind, and human connection. For me, filmmaking is a tool to communicate.

Have you ever walked out of a theatre feeling like you’ve gained some kind of superpower a character embodied? That from that moment forward you couldn’t help but see and experience the world differently? That you yourself, were now different? Those are the kinds of films I’m interested in making, that’s what I’m passionate about. To quote director David Fincher, “I’m interested in films that scar. The thing about Jaws is the fact that I’ve never gone swimming in the ocean again.”

The emotional scar tissue experience, how it heals, evolves and how it brings us together, is what I’m all about.

Has it been a smooth road?
I wouldn’t say it’s been a “smooth road” but definitely character building.

I gave up the steady 9-5 paycheck to launch myself into a male-dominated industry with zero experience, and zero-knowledge. When I moved to LA, I knew two people and only one in film. I had to educate myself, humbly reach out to strangers asking for advice and help, and work for free.

At some point in my career, I realized I was never going to be offered the opportunity to do the kind of projects I was hoping for unless I proved that I could do it myself. So I did, and I kept creating. Thankfully, that opened up a lot of opportunity. As a director who’s also female, Alma Harel’s Free The Bid initiative was also a game-changer for me. I’m super grateful for her and the organization that advocates on behalf of women directors for equal opportunities in cinema.

While it’s considered a great time to be a female in the industry, I sometimes struggle with not being put in a box. Commercial and cinema tend to pigeon hole directors by genre, and as a female, sometimes by their gender itself. This is another reason why it’s important to continue creating on your own to show what you’re capable of, rather than being defined solely by the projects you’re offered, or waiting around, trying to convince someone to give you a chance.

Filmmaking is a collaborative art form and perhaps my favorite thing about it. It requires togetherness. Creating passion projects takes a lot of focus and building a team of like-minded creatives to support each other towards accomplishing a common goal. Creating and maintaining relationships with people rooted in genuine friendship rather than, “what can you do for me” is key.

Staying humble, focused, not comparing yourself, nurturing your creative and honoring your own journey is challenging. I will always be a student of my craft.

We’d love to hear more about your work and what you are currently focused on. What else should we know?
I’m a film director represented by a live-action production company called RAKISH. I’m working towards moving into the narrative space for television and feature film. A few yeas ago I was gifted a camera and have since fallen in love with photography. Using the camera has opened a line of communication with my cinematographers in terms of understanding the technical side of accomplishing my vision.

I have a big heart for the kids and community of the Imperial Housing projects in Compton/Watts and have been youth mentoring with the Redeye Organization for the past four years. They’re an incredible organization and I was grateful to be given the opportunity to create a spot promoting the positive impact they’re making in the community.

Is our city a good place to do what you do?
You can live anywhere as a filmmaker, that’s the beauty of it. However, I do think Los Angeles is an ideal place to create and connect. 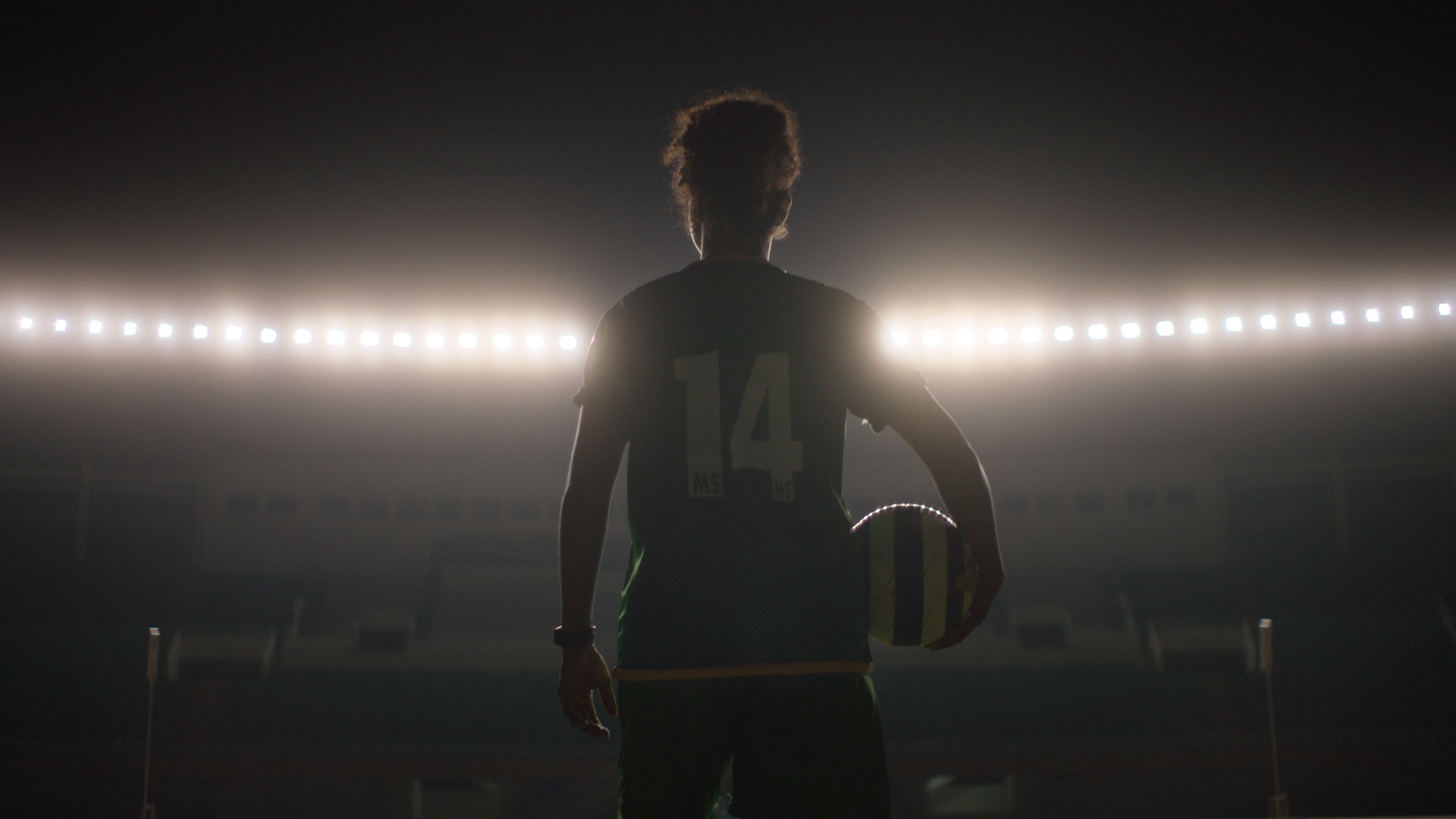 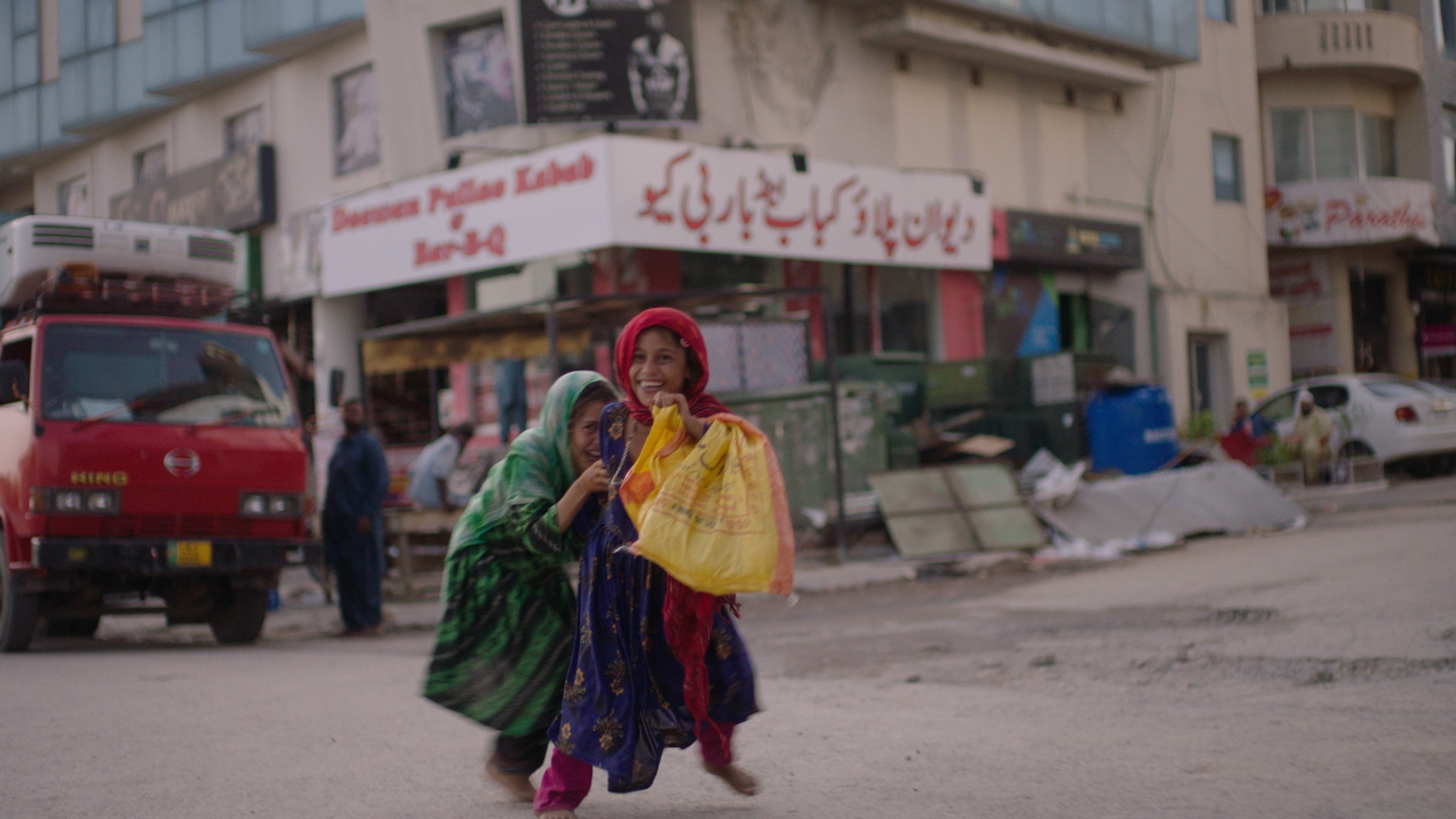 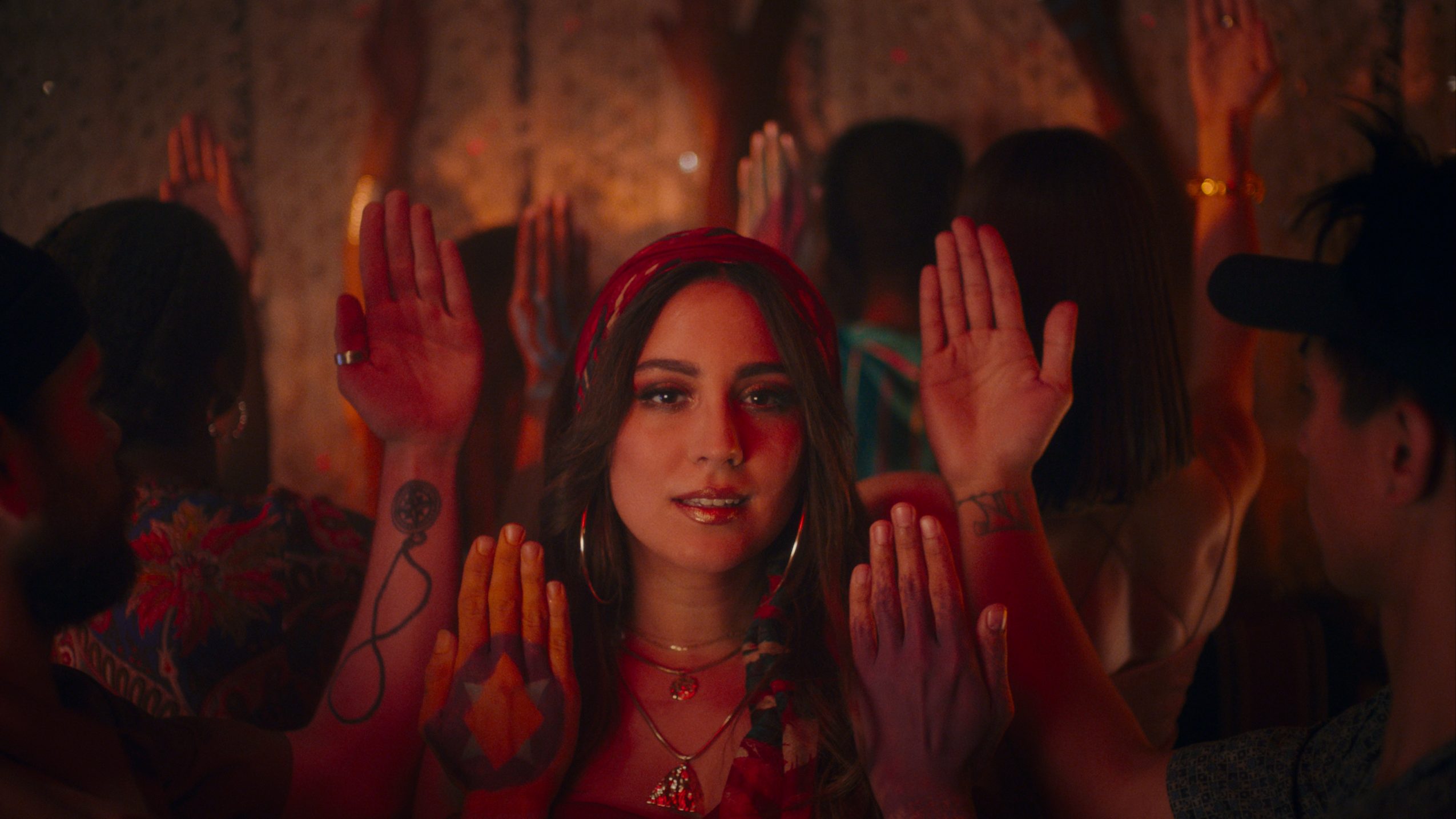 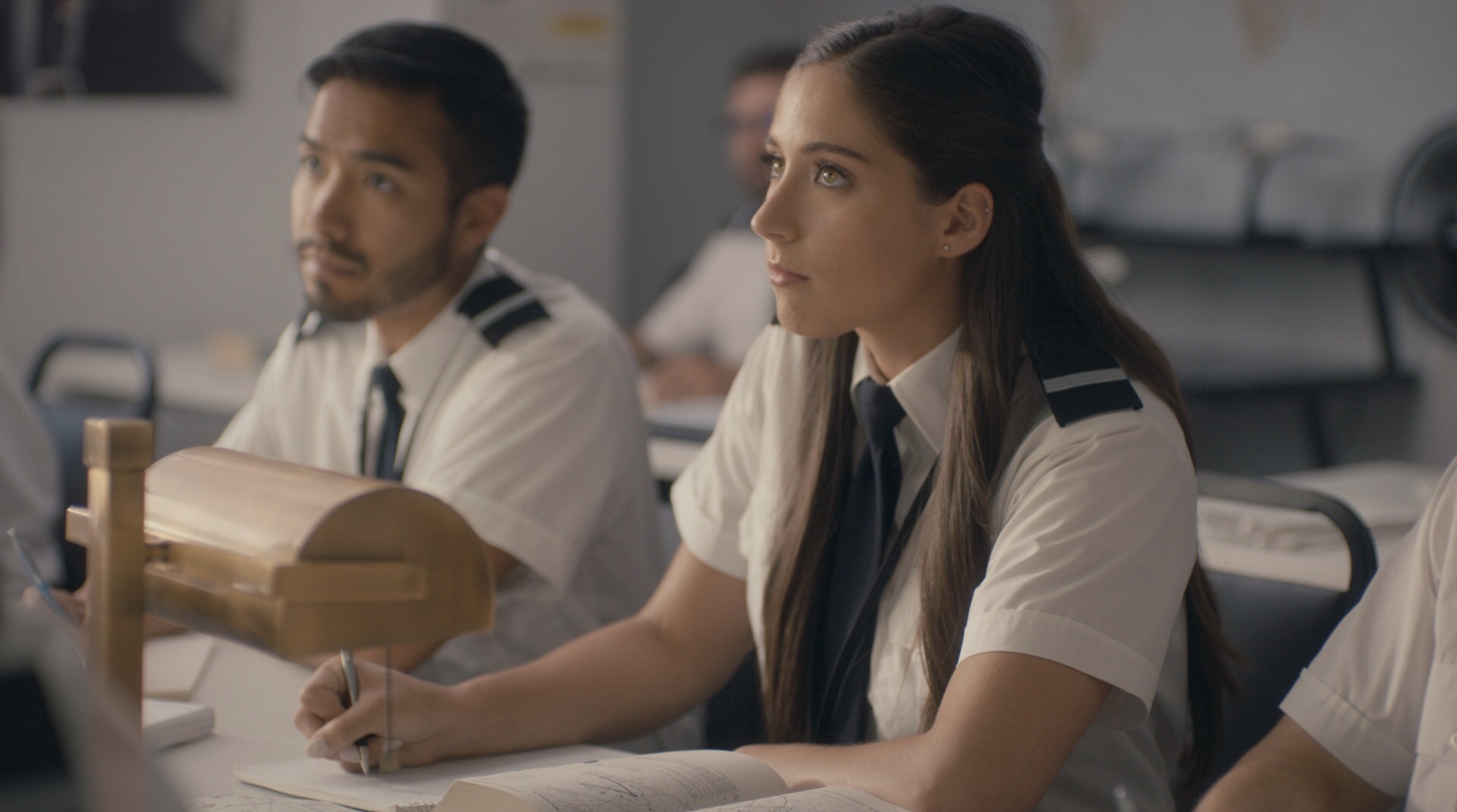 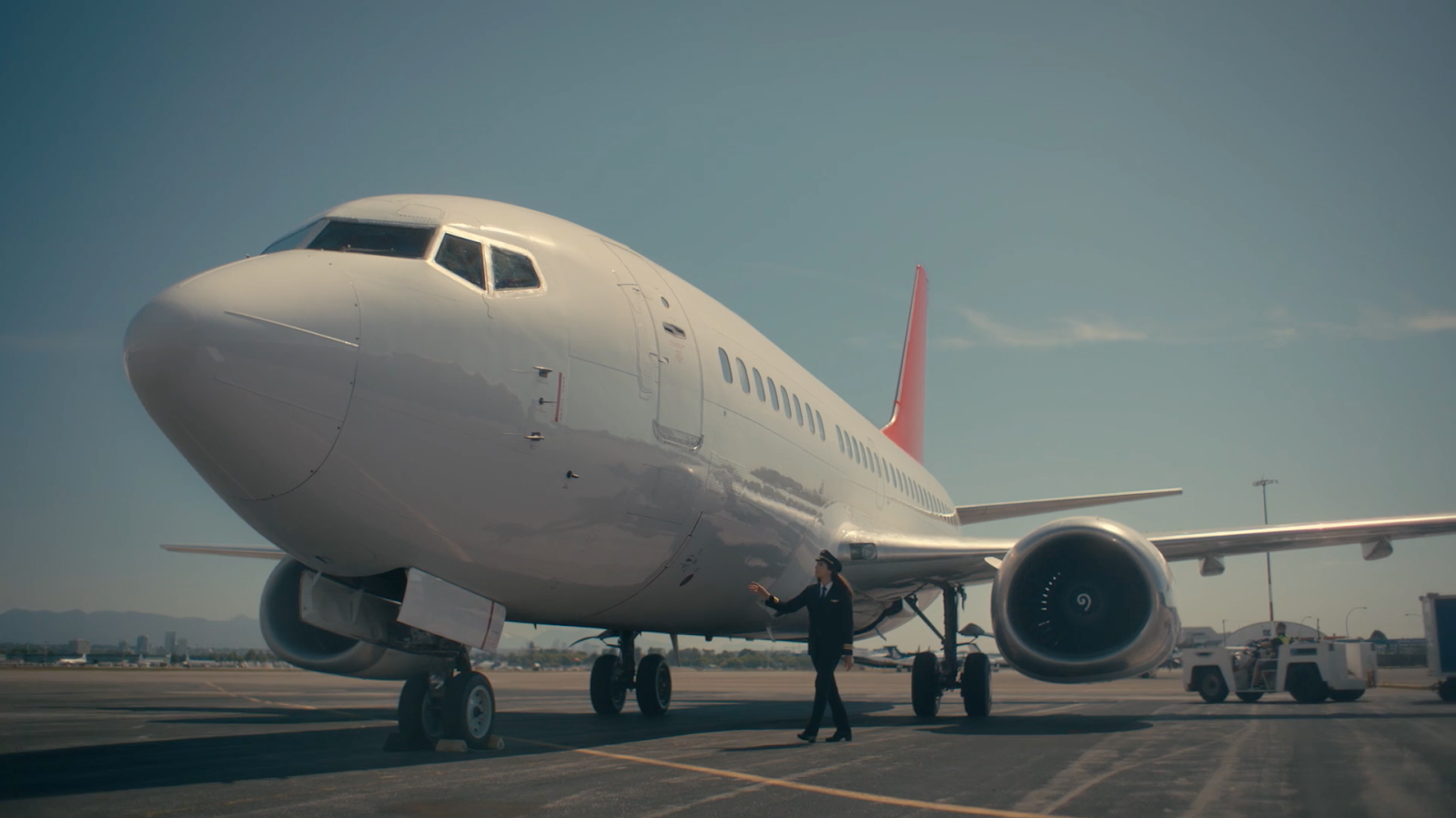 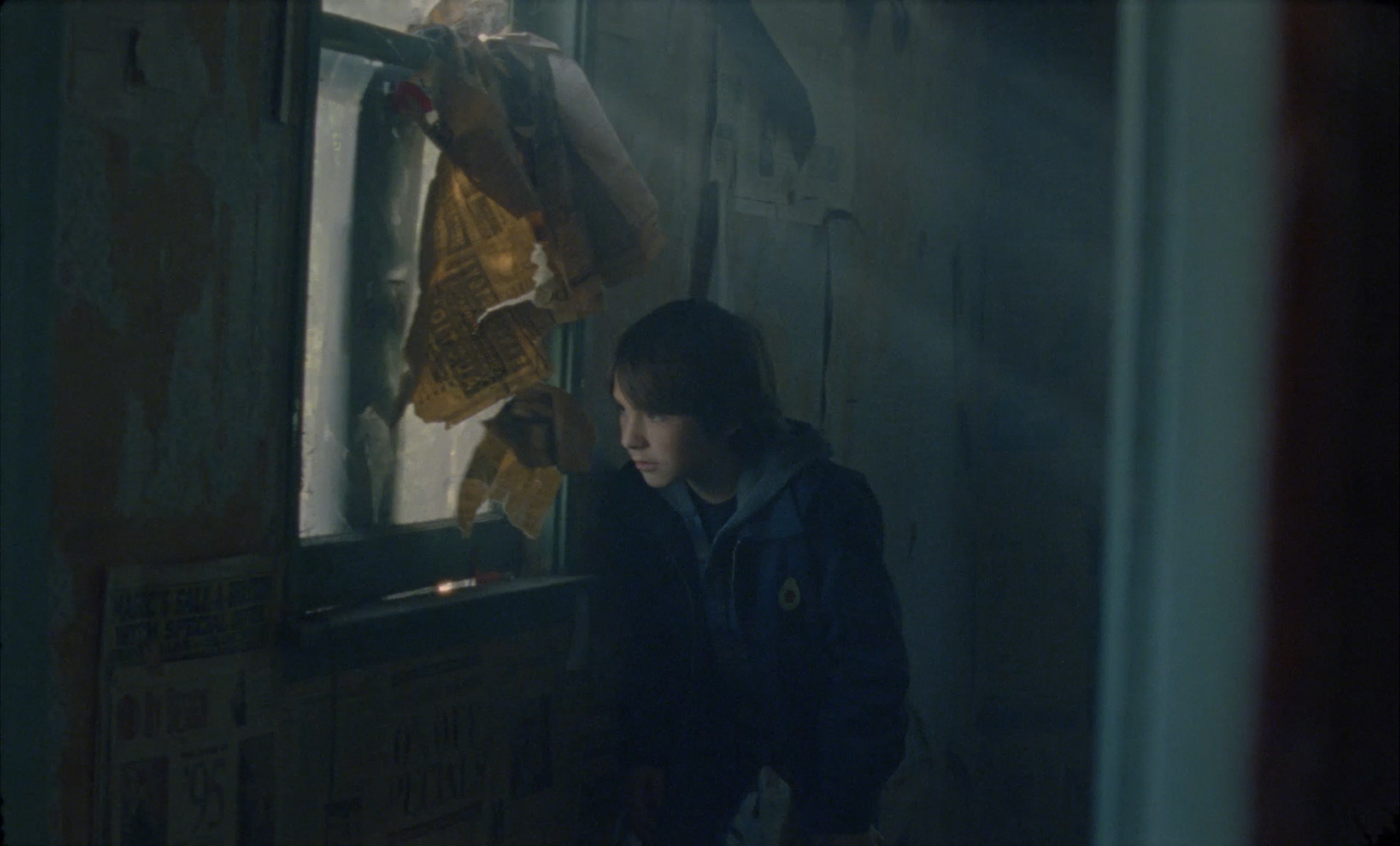