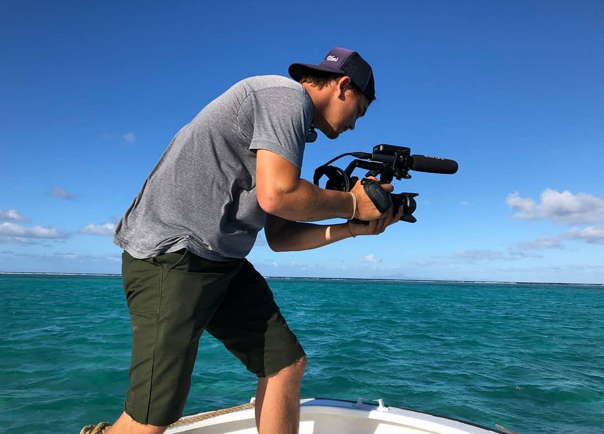 Today we’d like to introduce you to Colter Johnson.

So, before we jump into specific questions about the business, why don’t you give us some details about you and your story.
I began making still photographs when I was around 12 years old with an old 35mm Olympus OM-1 that had belonged to my dad. I’ve always considered that period as the foundation for my film making today. Learning to shoot on film with a manual camera was critical because with that type of system you have to make all of the decisions yourself rather than relying on the camera’s intelligence as our modern cameras allow us to do.

I learned to understand the relationship between aperture, film sensitivity, and shutter speed and the effect that those variables have on the image. I continued to make still photographs in high school and eventually went on to university to study business administration. After a few years in college, I realized that I had zero interest in business, so I decided to come back to Los Angeles and start making pictures full time.

I was able to get in touch with a friend of mine that was the editor of surf, skate, and music magazine in Venice and he eventually hired me to cover events for the magazine, shooting and editing videos together for their website. About a year later, I made my adventure doc “Chasing Begg Rock” which was picked up and distributed by Gonella Productions.

Having a film distributed opened a lot of doors for me and soon after I connected with Tahitian professional windsurfer Mathilde Zampieri and her main sponsor Air Tahiti Nui. In 2017, I made my doc “Vahine I Te Moana” for Air Tahiti Nui’s in-flight entertainment and the film was picked up for cable broadcast by ShortsTV, a network co-owned by AMC.

In 2018, I made the sequel to “Vahine I Te Moana” which is “Meherio” and is now available to stream on Amazon Prime. Later in 2018, I signed with CB Creative Agency for representation, and it’s been really great having such a strong and supportive team behind me. I can’t wait to see where 2019 goes!

Has it been a smooth road?
I don’t think it’s easy making a living in any creative field. Life is always full of ups and downs, but my personal view is that the low moments are only temporary as long as you stand up on your feet again.

We’d love to hear more about what you do.
As a non-fiction director, I specialize in documentary content. While that focus might eliminate other kinds of projects for me, I believe that it makes me extremely valuable to clients looking for non-fiction content because I’m an expert in my field and I’m highly specialized.

The film industry is so competitive, and it’s my view that people who try to work in several different genres never achieve the same level of skill and experience that they could if they focused on one specific area. I believe that if you want to be at the top of your field, you need to be highly specialized and know your craft inside and out.

I also believe that strong and lasting business relationships always begin with being totally sympathetic to the client’s needs. When people are spending lots of money, they want to feel confident that they are getting what they paid for.

Communication is incredibly important as well. You can be the worlds greatest artist and have a total understanding of the technical side, but if you can’t communicate effectively and professionally on a project, you probably won’t work for that client again.

How do you think the industry will change over the next decade?
I think that one of the most exciting things about film today is how quickly technology is changing and improving. Just a few decades ago if you wanted to make a film, you either had to be rich or have some serious financial backing, and that was obviously a huge barrier to entry for a lot of people.

Now anyone with a smartphone, an internet connection, and enough creativity can create something amazing and share it with the world. Technology has become an incredible equalizer in my industry, and I’m really excited to see what comes next. 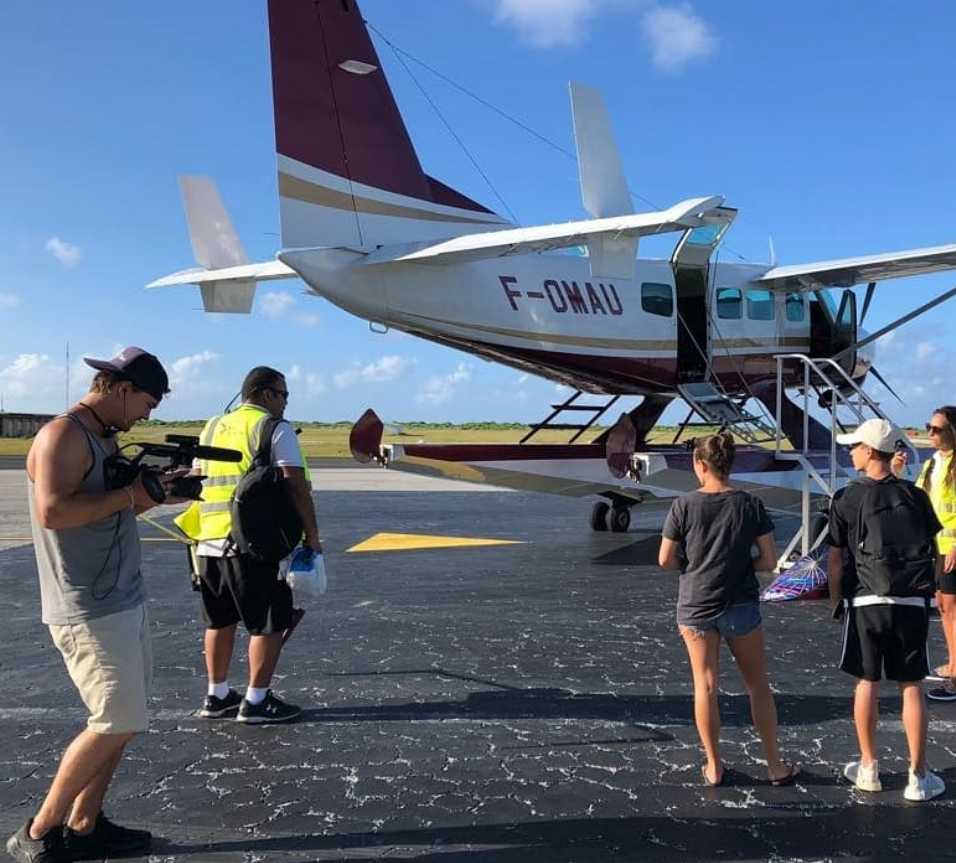 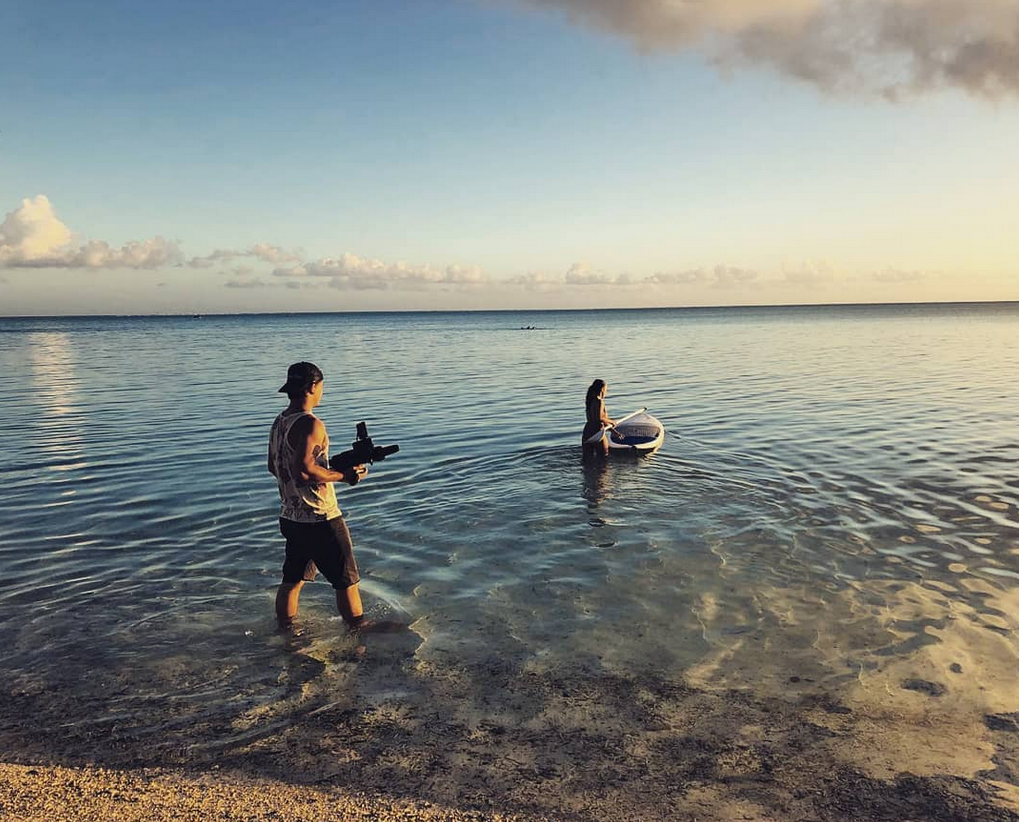 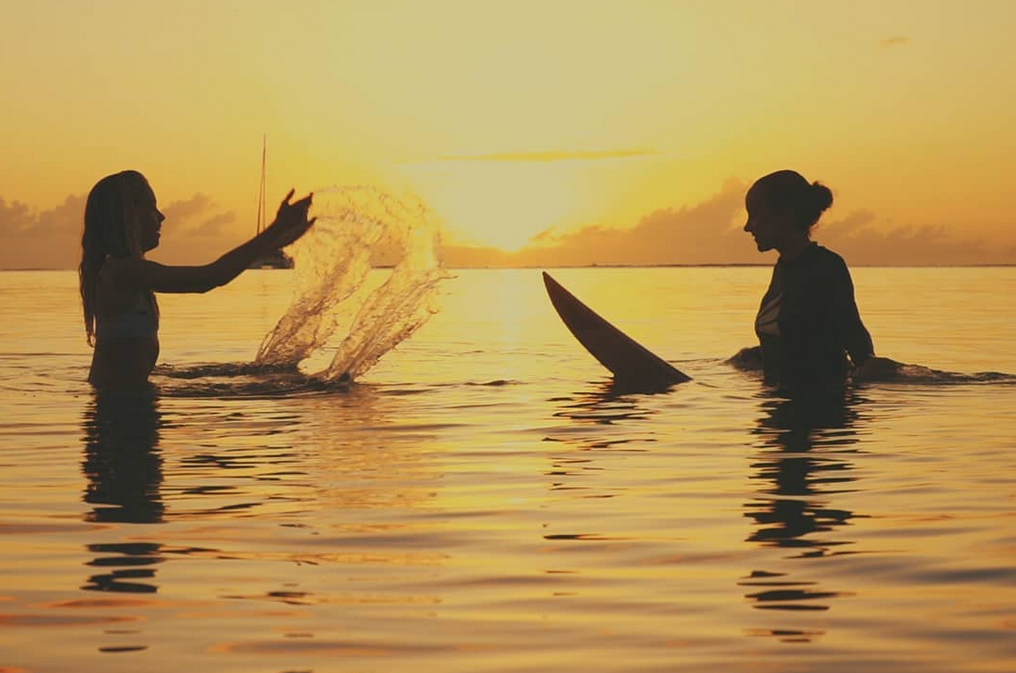 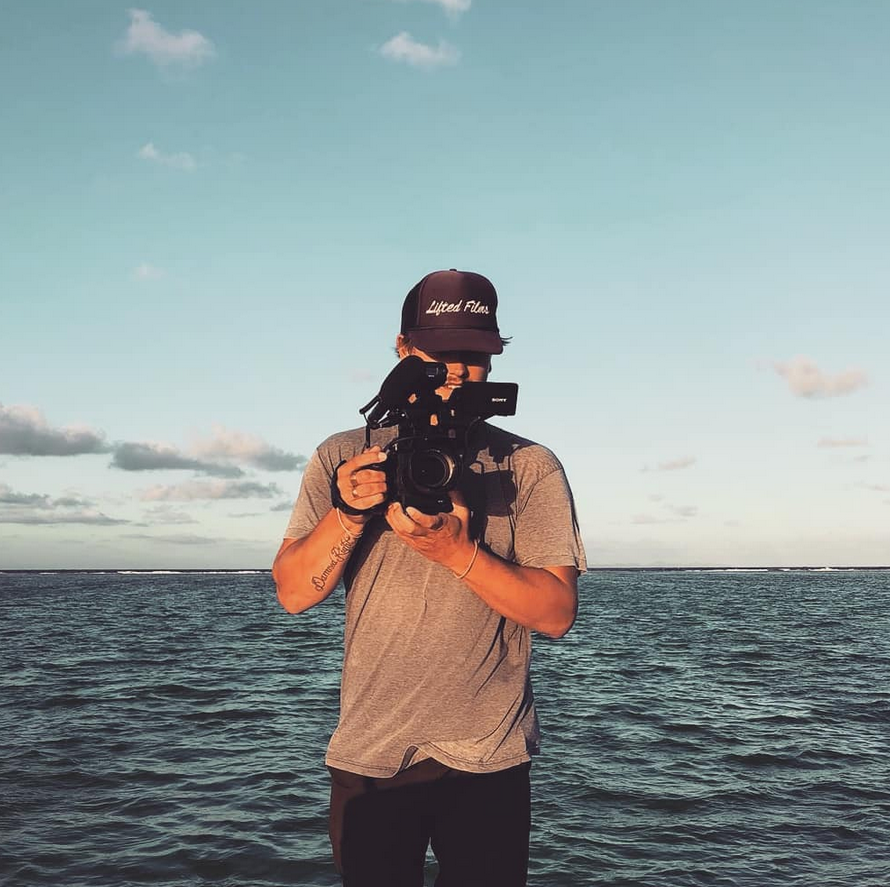 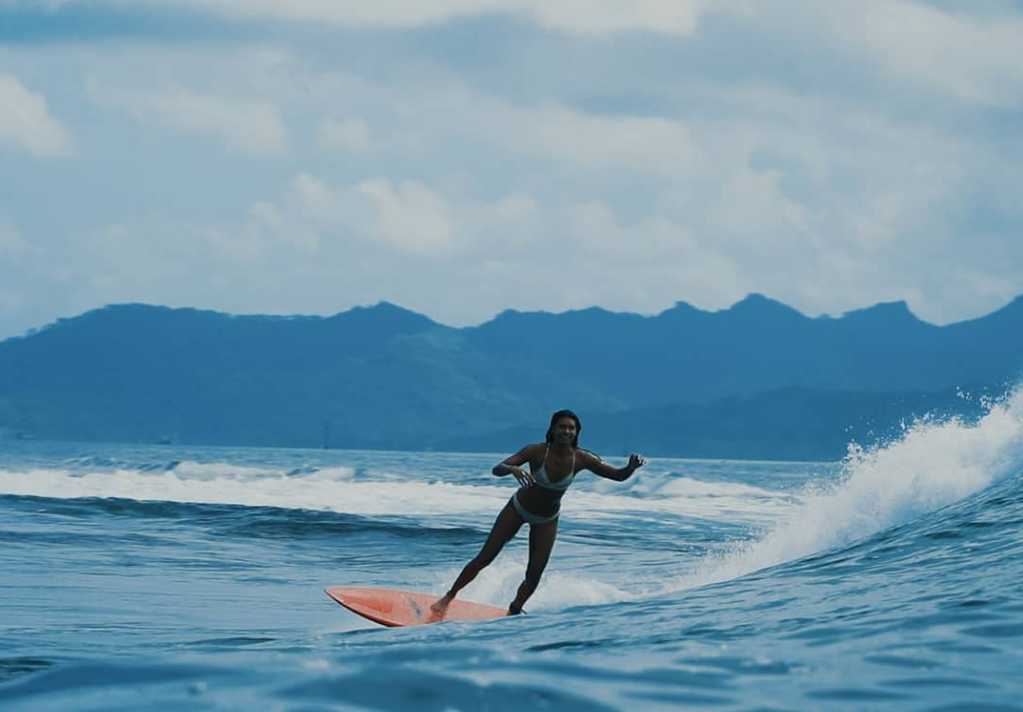 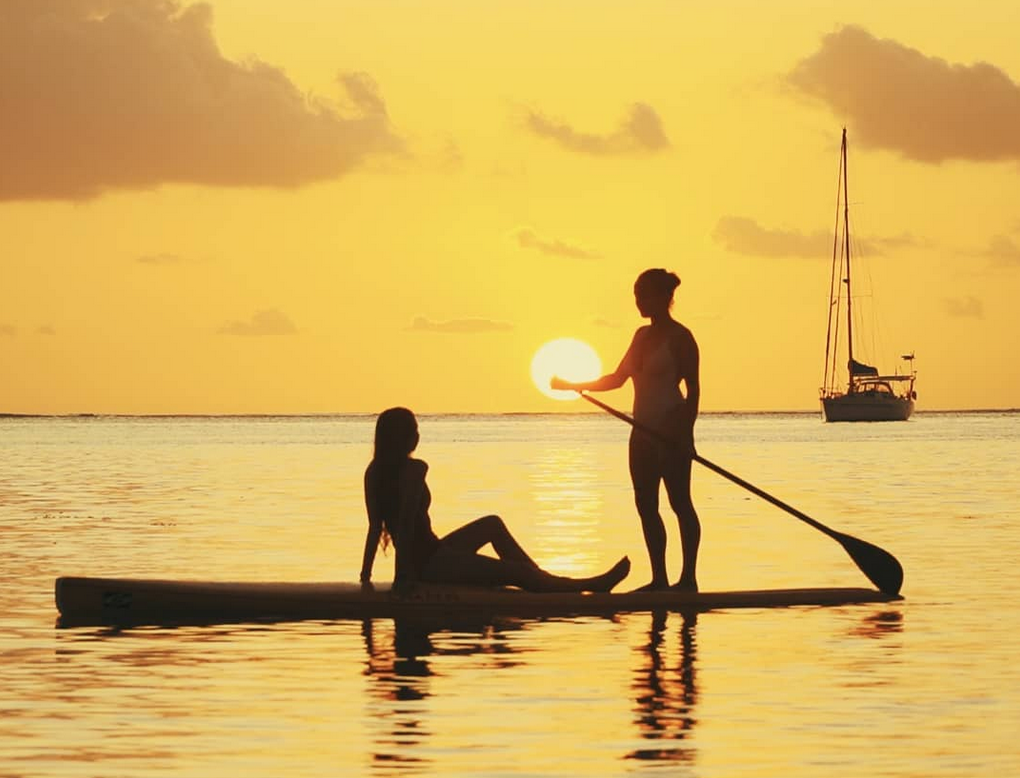