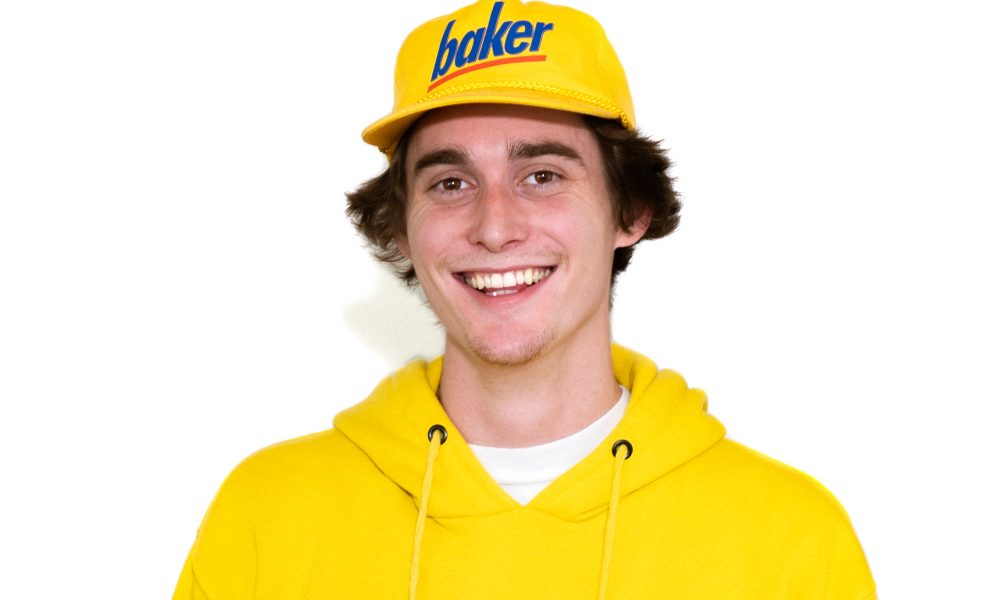 Today we’d like to introduce you to Collin Miller.

Collin, can you briefly walk us through your story – how you started and how you got to where you are today.
I grew up in Phoenix, Arizona; South Tempe to be exact. The goal was always to get into the film industry and move out to Los Angeles. I decided to stay local and continue my education at Arizona State University studying film (go Sun Devils). While in school, my main goal was to pay the bills and I was shocked to find out I could do that with my camera. I started with club videos to music videos, and from there I slowly built out a network of contacts.

I graduated college without an ambitious plan. Sitting on my couch, twenty days after grabbing my diploma, I received a random email asking for my availability as a “Witness Cam Operator.” I quickly responded that I was available, and right away they asked if I could come to the Warner Brothers lot the next day for an interview. Initially, I thought this could be a rude prank, but I borrowed my mom’s car anyway and headed to stay at a friend’s brother’s place in LA.

After waking up on his couch, I went to the Warner Brother’s lot for the interview and arrived at the Space Jam 2 production office. I quickly realized this was a job on the Visual Effects (VFX) team, and it was one of those moments you wish for but don’t really know how it happened. A year-and-a-half later, I’ve held two different positions within the production.

As the production comes to a wrap, I’ve started a social media marketing and production company, Installennial, with my business-partner Zazu Moloi.

Overall, has it been relatively smooth? If not, what were some of the struggles along the way?
This transition has not been smooth at all. It felt like I had to grow up in the span of three days. Overnight, I went from being a full-time college student in Arizona to a full-time employee on the largest film being made at the time. It went so fast that I never took time to let it all sink in. By the time I got the job, I had about 72 hours until my first day of work. That gave me three days to pack my bags and move to Los Angeles with hopes that I figure it out on the job. A year and a half later, and I’m still working on the project and have made some incredible connections along the way.

What else should we know?
While not working on Space Jam, I have directed, shot, and edited multiple different music videos and commercials. This year, I also self-published my first photo book, “2020: Stay-At-Home Los Angeles”, which is currently available on Amazon.

I’m also focusing on “Installennial” with my business partner. We’re excited to focus on all-around production, social media marketing, and managing various types of talent. I recently directed and produced Stixx Taylor’s debut music video, which will be coming out soon. After Space Jam, I plan to stay in the entertainment industry with the goal to one day direct and produce my own studio feature film.

What is “success” or “successful” for you?
To me, success is being happy in life with where you are and what you are doing. As long as I can do what I love and make a living while doing it, I am winning in my book.

Any shoutouts? Who else deserves credit in this story – who has played a meaningful role?
I would not be where I am today if it wasn’t for Ben Forbes of Corona del Sol High School in Tempe, Arizona. Ben Forbes is passionate for the film industry and teaches young adults the basics of how a network is run. His program persuaded me to further my educational career studying film.

Thank you to Gregory Bernstein and Gregg Maday of Arizona State University for teaching me everything I know about the business side of the industry. Your mentorships and guidance were more beneficial than anything studied in class.

And lastly thank you to my mom and siblings for always being there and supporting me through this journey. 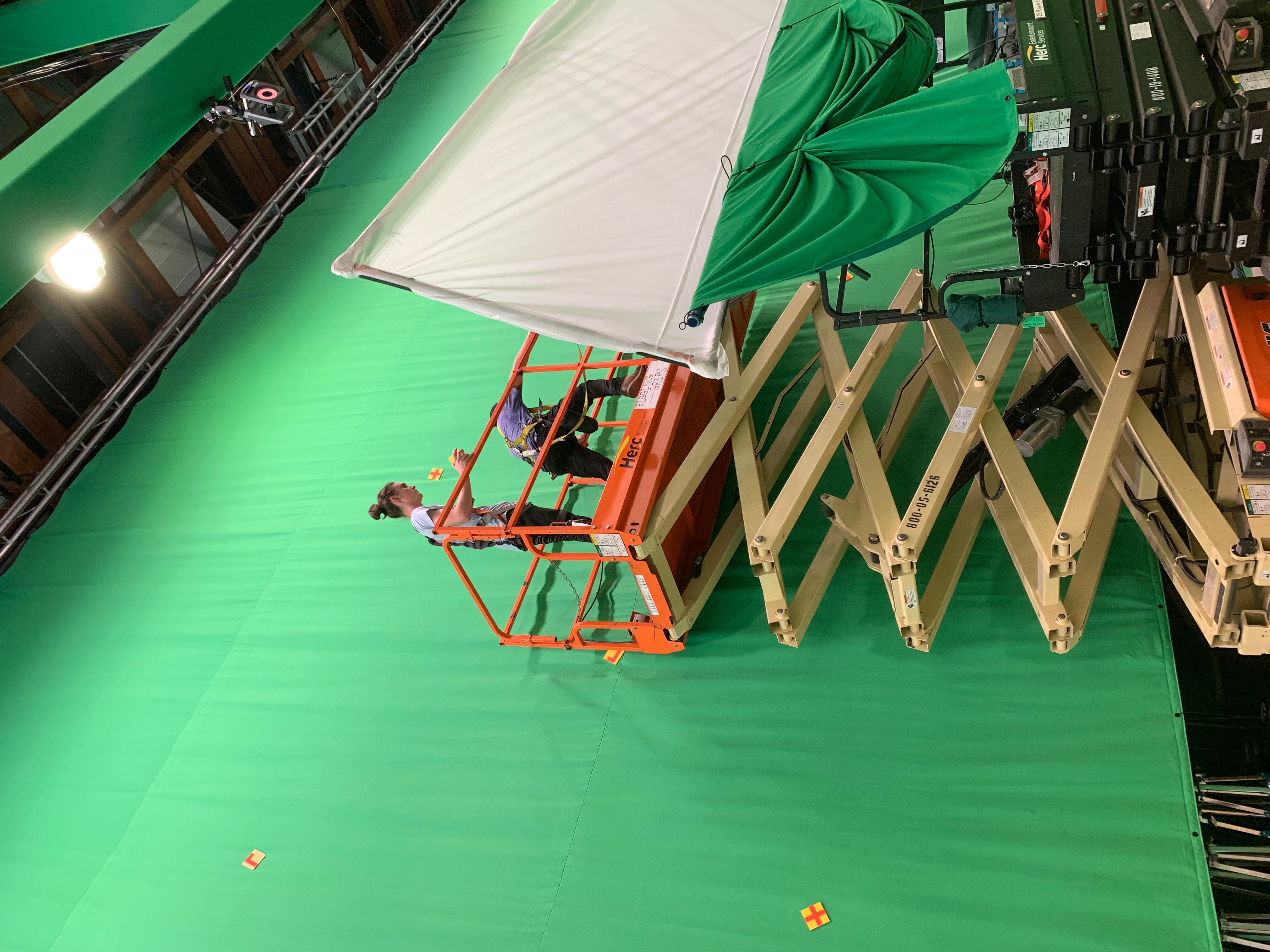 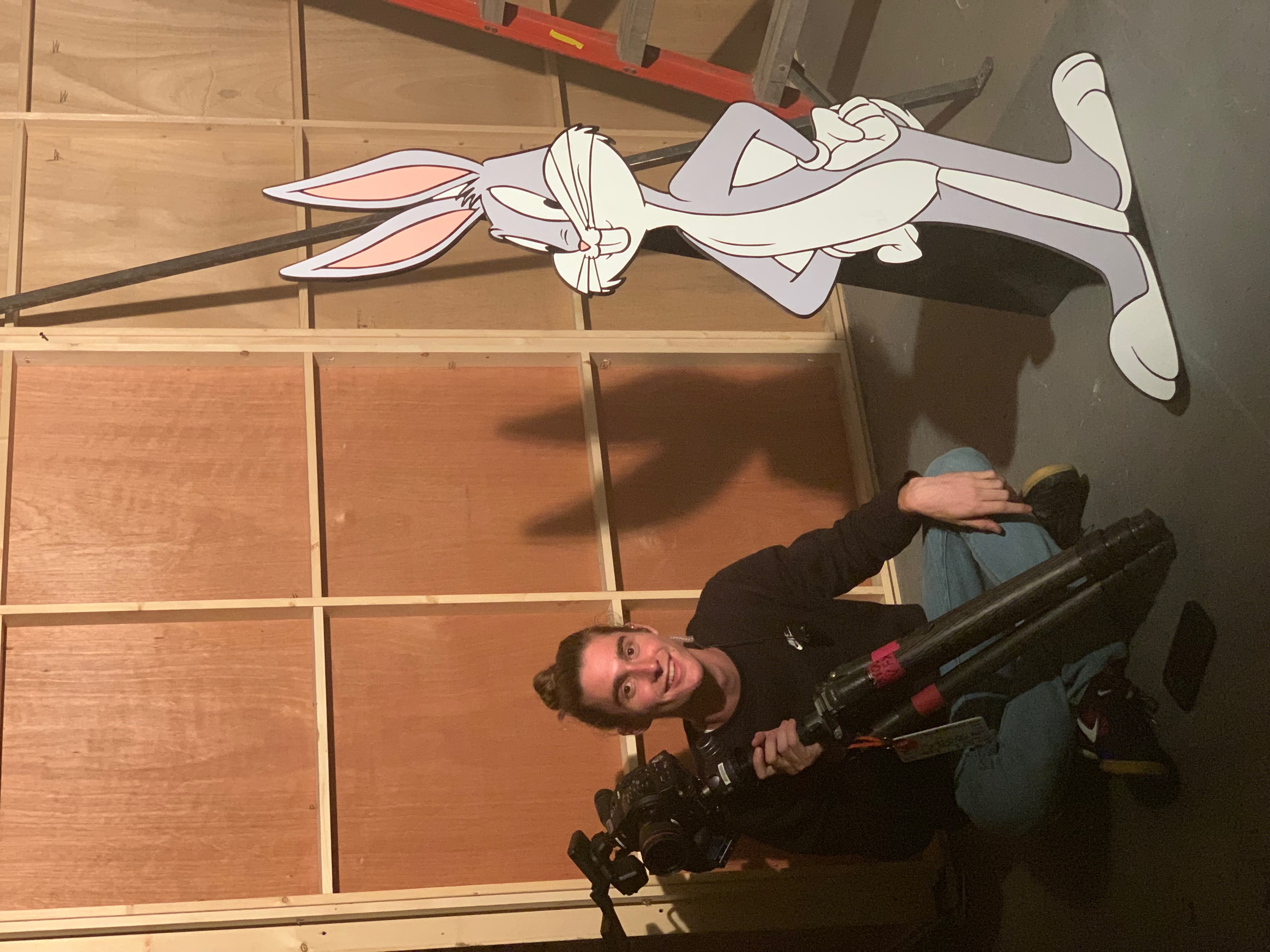 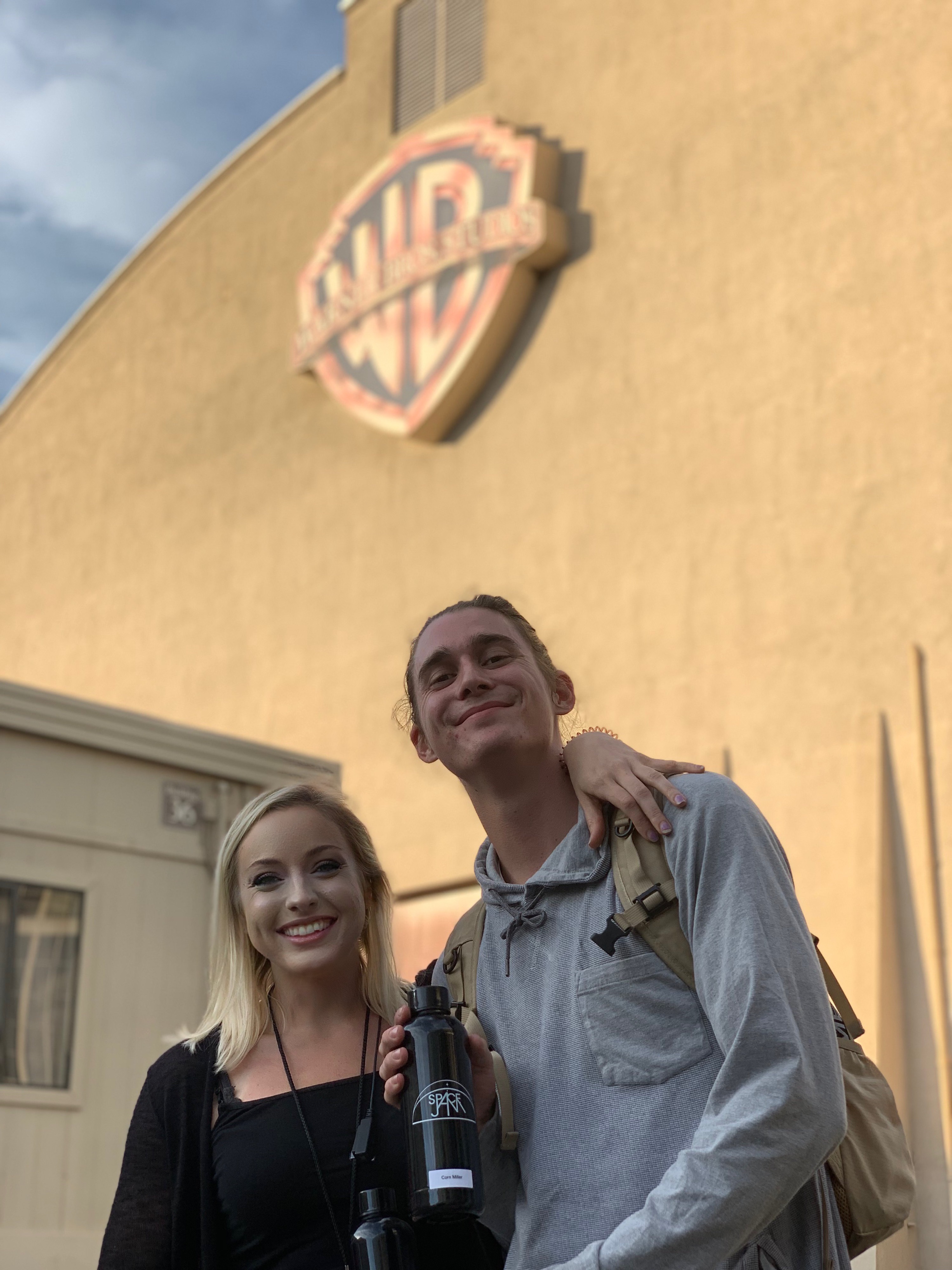 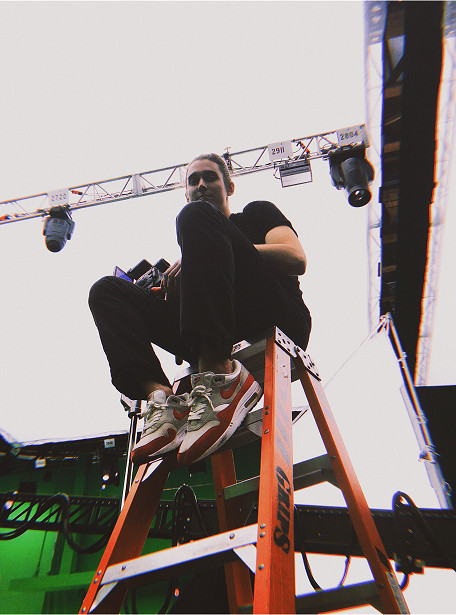