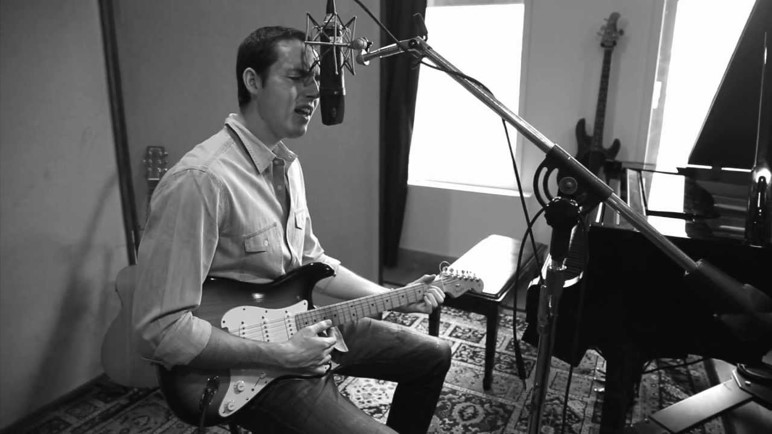 Today we’d like to introduce you to Collin McLoughlin.

So, before we jump into specific questions about the business, why don’t you give us some details about you and your story.
I began my career as a musician, and around 2011 was one of the first artists who really came up in the acoustic cover Youtube era. I began by making acoustic covers of popular EDM hits, several of which ended up going viral. My cover of David Guetta’s “Titanium,” now has over seven million YouTube views, and several others are in the millions as well.

To date, my YouTube channel has nearly 20 million views, I transitioned from doing YouTube covers into writing vocals for some of the world’s most famous DJs, like Laidback Luke and Dash Berlin. I ended up writing and singing the largest song Dash Berlin has ever had on Spotify, titled “Here Tonight,” and collaborated with Hardwell on a reworked version of his massive global hit “Spaceman.”

Around this time I ended up getting connected to recording engineer and producer Smith Carlson, who was the lead sound engineer for Ryan Tedder (the writer and lead singer of One Republic). We both began collaborating as writers and producers frequently and found that we worked quite well together. After working via the internet for quite a while, we ultimately decided that we needed to be in the same location to speed up our workflow.

It was around this time we moved to LA and began working on writing and producing songs for pop artists. Smith had also been a developer since high school and had been toying with an incredible idea to master music with an AI tool that would give musicians an opportunity to have their music sound better than ever.

With my background as a DIY musician, I knew this is something people would want if it was good enough, and we began working on the idea soon afterwards. This idea ultimately turned into a product and eventually a company, called eMastered.

We launched the company officially in March of 2016, and the two of us have been running and growing eMastered ever since.

Overall, has it been relatively smooth? If not, what were some of the struggles along the way?
It was an extremely tough road. I was a musician first, so jumping ship from creating music to creating a business was a massive jump for me.

Much like my artist career eMastered was initially met with a lot of pushback. Venture capitalists simply didn’t think our idea was workable and didn’t really believe in Smith and I could execute on the idea. This wasn’t a new concept to me, as during my musician days I had a very similar experience with pretty much every record label I met with.

In music, the goal was often to make something truly unique, and oftentimes that inspiration simply came from inside you. There was very little analysis, very little planning, the best stuff all sort of came from the heart and from the spur of the moment.

In building a company most of that methodology had to be disregarded. Operating a business without proper planning and strategy is a surefire way to run a company badly, and so early on there was a massive mental shift in approach that took place for me.

For several years, every day felt like I was learning to walk again. There were so many mistakes made early on, simply because we didn’t know how to do even the basic things a business requires. Over time, we began to learn but without that perseverance, I’m not sure we’d be where we are today.

eMastered – what should we know? What do you guys do best? What sets you apart from the competition?
Our company simply put makes someone’s song they made sound better. Much like how Instagram allows you to change the character and vibe of a photo, eMastered does a similar thing to someone’s song.

It does this by applying a process called audio mastering to their song, which normally is very expensive and difficult to do. It requires years of experience to be able to do properly and needs a really well set up listening environment to get great results. Pretty much every song you listen to has been mastered, and without it, a song sounds dull, lifeless and stale.

Our product took this process and used AI and machine learning to let it decide how to handle this process in a unique way for each song someone uploaded. Instead of sending your song to a mastering engineer you could upload it to our site, where our AI would listen to it and figure out what it needed.

The AI would then go and apply those improvements to the song, then letting the user compare their newly mastered version to the version they started with. I’m incredibly proud that our product has been so well received. People really hear the difference when they use it, and we’ve helped countless musicians all over the world release better-sounding music.

I’m also proud that we followed our gut and pushed to make this idea a reality because, in the end, our gut was right. I truly believed that this is something I would’ve used frequently when I began my own career, and even when others doubted the idea I believed it was worth making and pursuing. In the end, it appeared we were right, and I’m proud we stuck through to make it more than just an idea.

What is “success” or “successful” for you?
To me, success is a person’s ability to accomplish a set goal. As a musician that meant creating music that moved millions of people, and ultimately would allow me to have the financial freedom to do it full time.

For eMastered success has similar criteria, but this time obviously on a much bigger scale. I believe that if a company offers immense value to its customers, it will be rewarded with growth and revenue, and our business has proven that.

Crucial markers for success to me involve the ability a person has to solve a problem, and their willingness to persevere until a solution is found. Very rarely in our world, I think do the most qualified people succeed, and this is very true in music.

Hard work and perseverance often trump talent, and I’ve tried to pride myself on bringing a healthy dose of both to anything I do. An ability to control emotions I think is also a great indicator of future success. 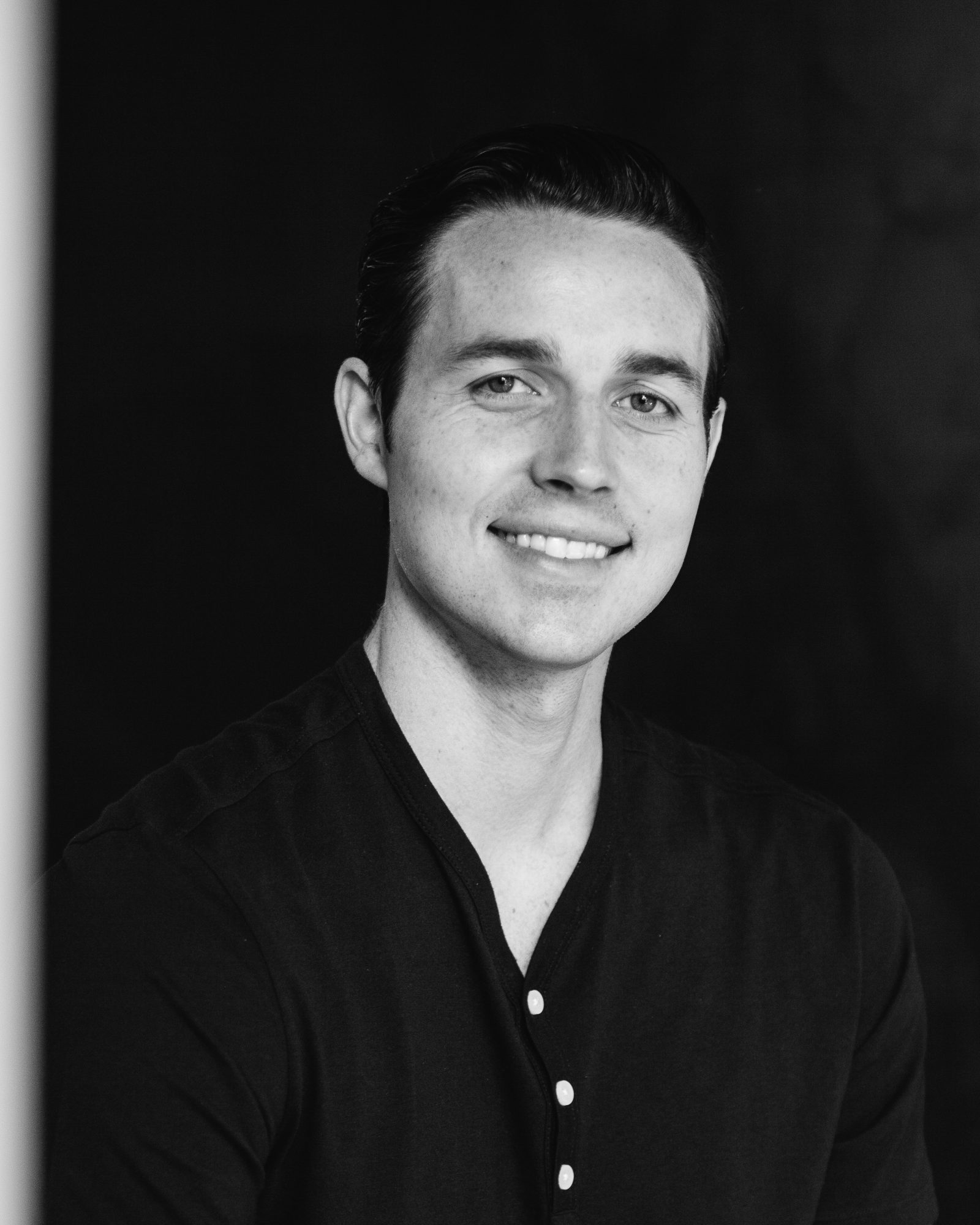 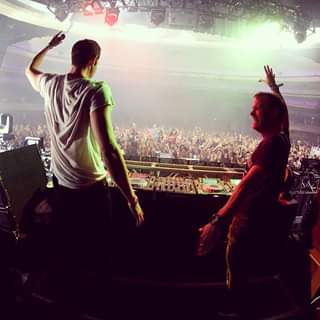 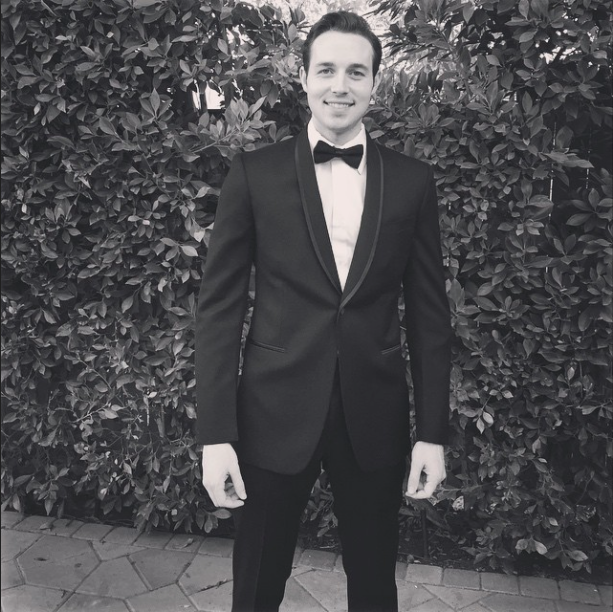